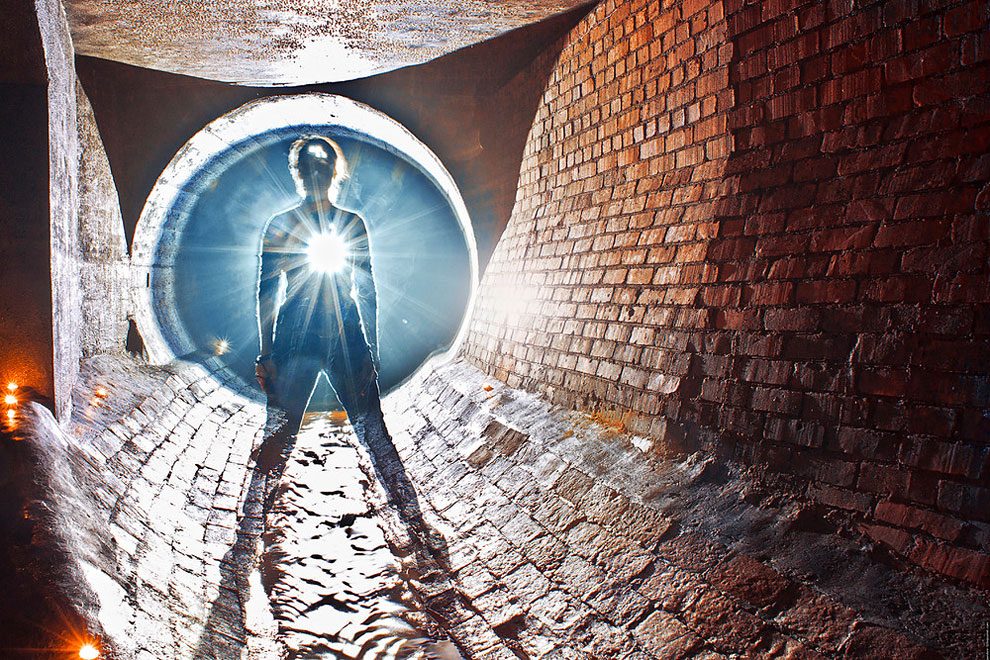 Stunning silhouettes under European cities reveal the size and splendor of the continent’s urban foundations. Photographer and content-manager Anna Arinova, 28, from Moscow, captured the awe-inspiring labyrinths in Russia and Germany. 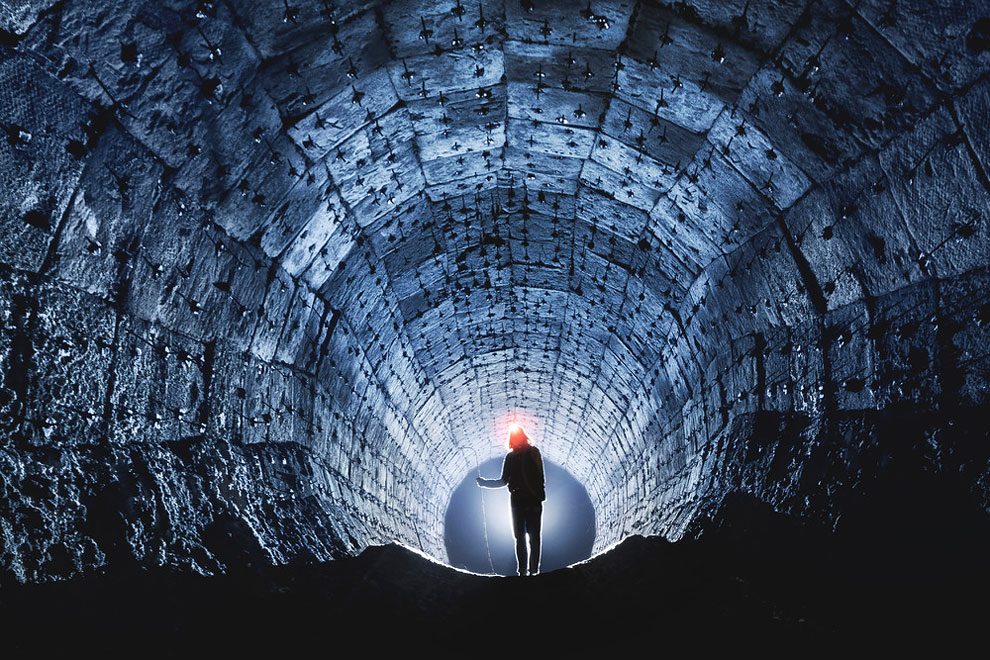 Anna said, “I have been interested in under-earth tunnels for six years. Previously I was mostly fond of abandoned places”. 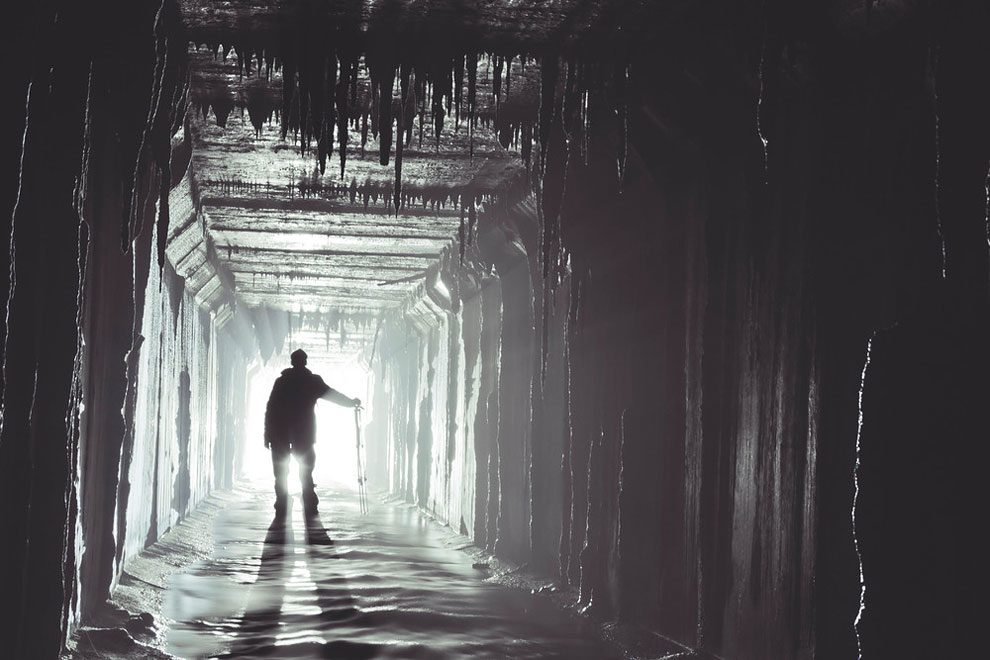 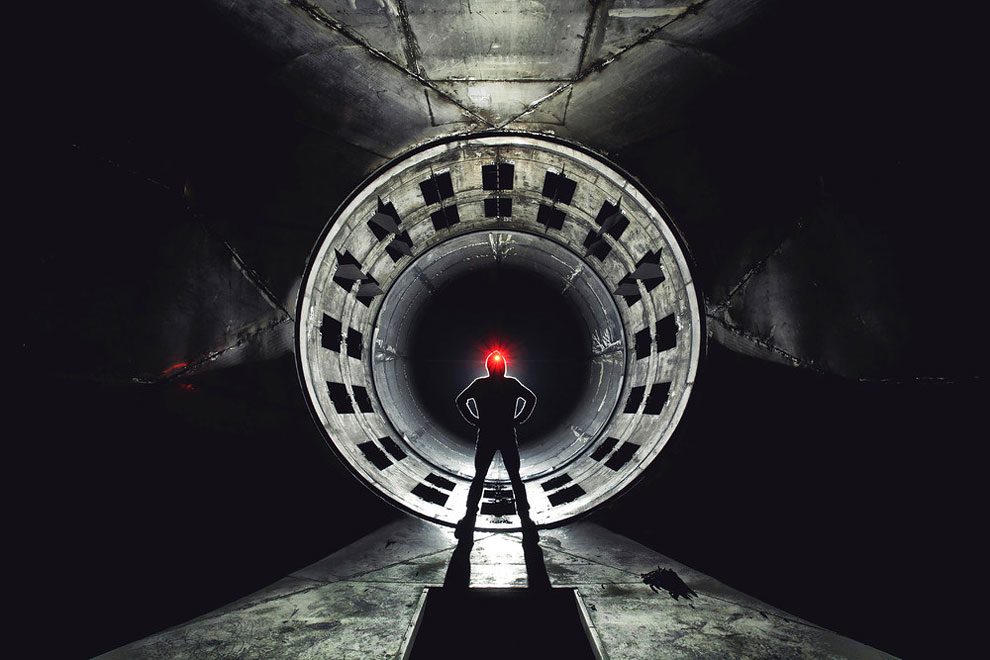 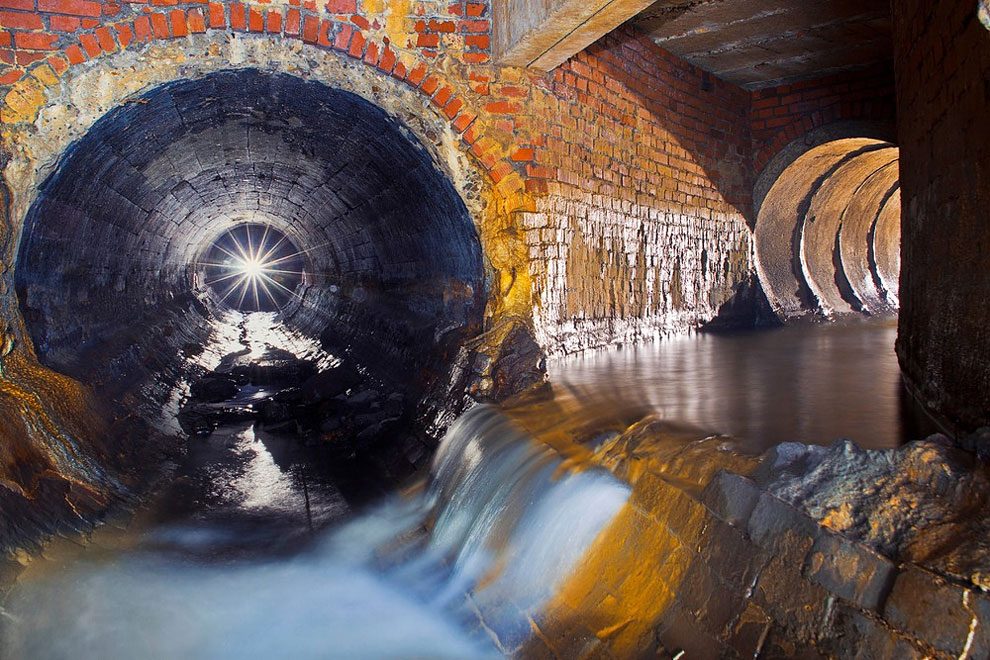 Regenwurmlager, Poland. The Regenwurmlager is an extensive underground fortification area constructed by Germany in 1920s-1940s, now in western Poland, near the city of Międzyrzecz 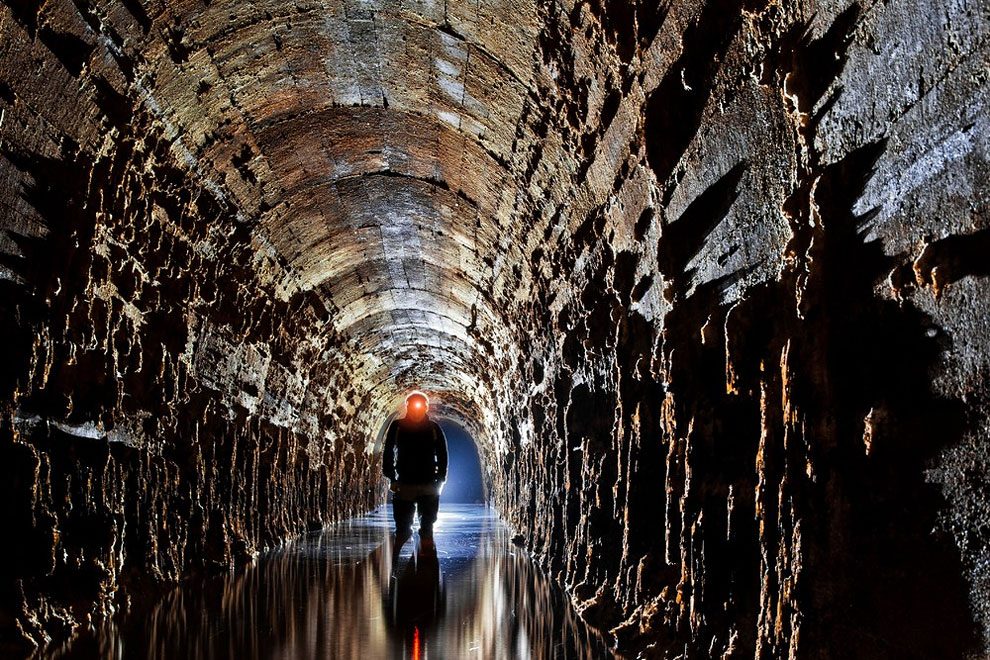 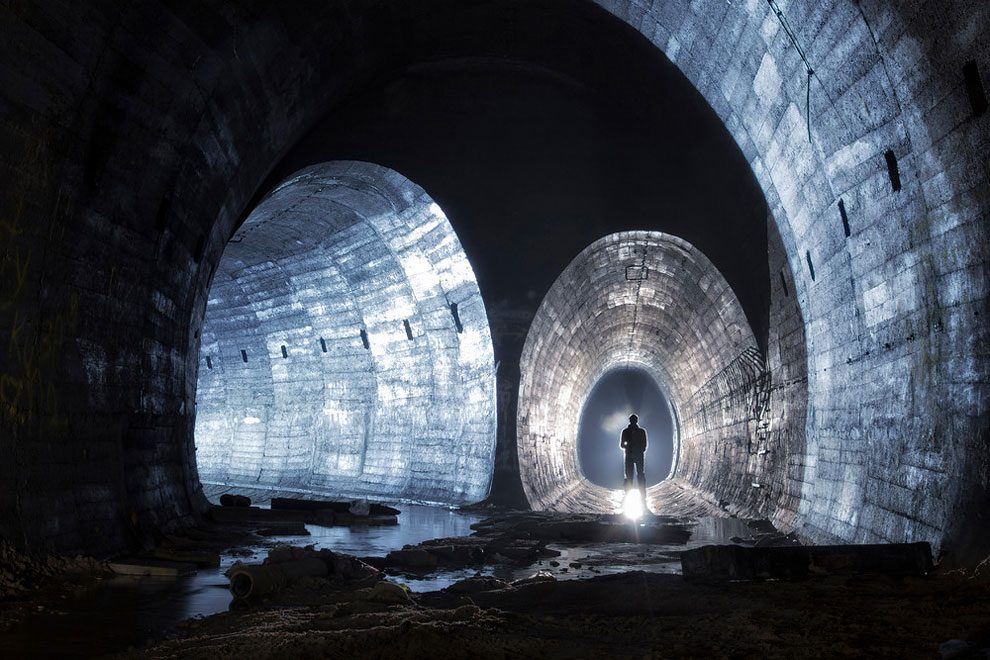 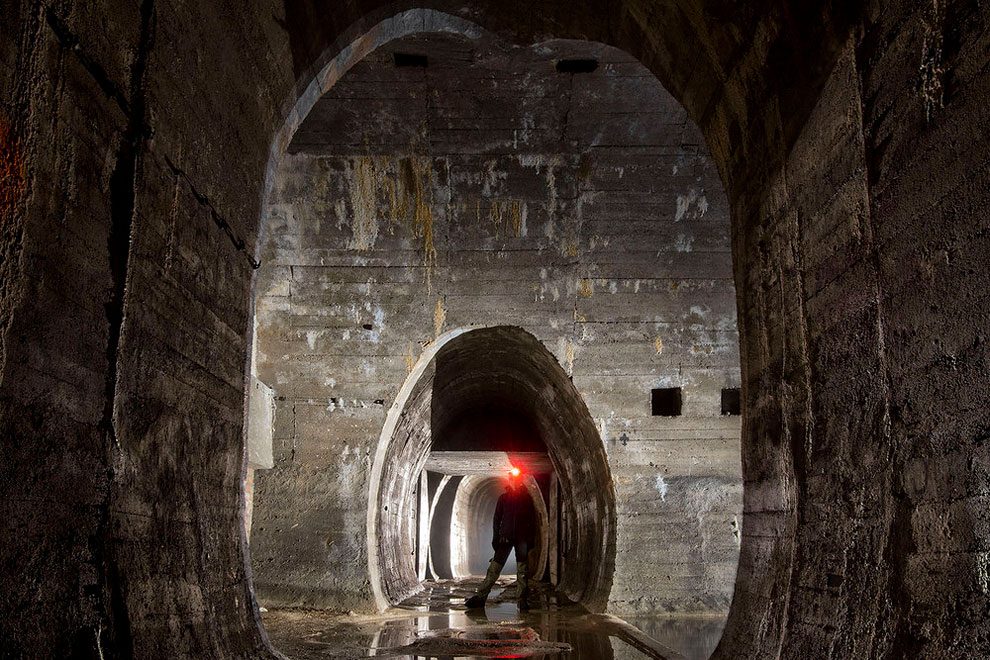 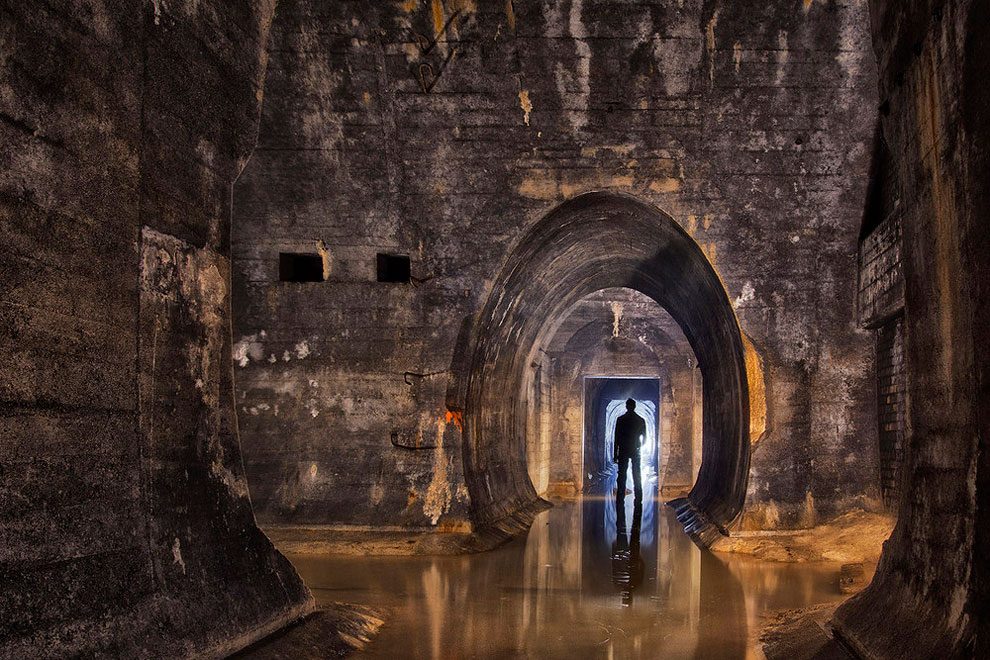