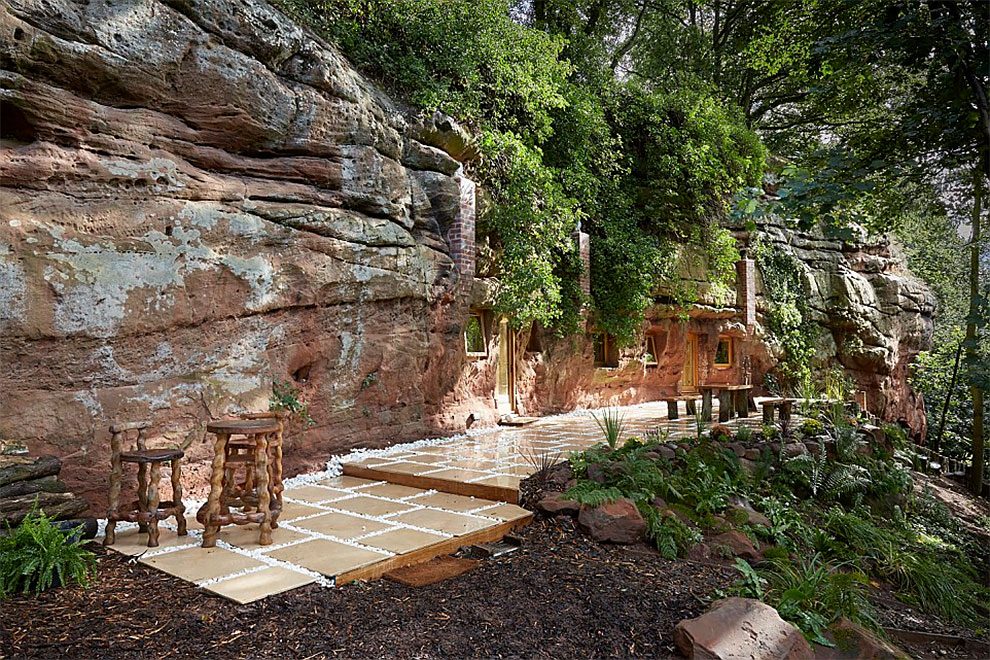 The days when humans lived in dark, damp and abandoned holes in Britain are, thankfully, long gone. But one former businessman has opted to return to underground living by building his dream home in a cave – in a bid to cure his Multiple Sclerosis. 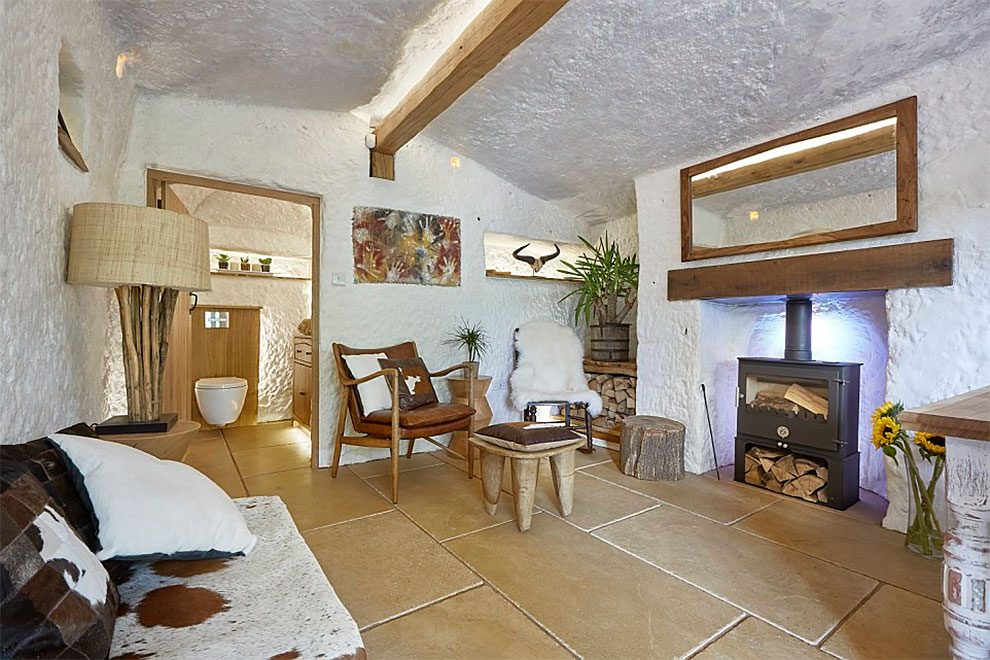 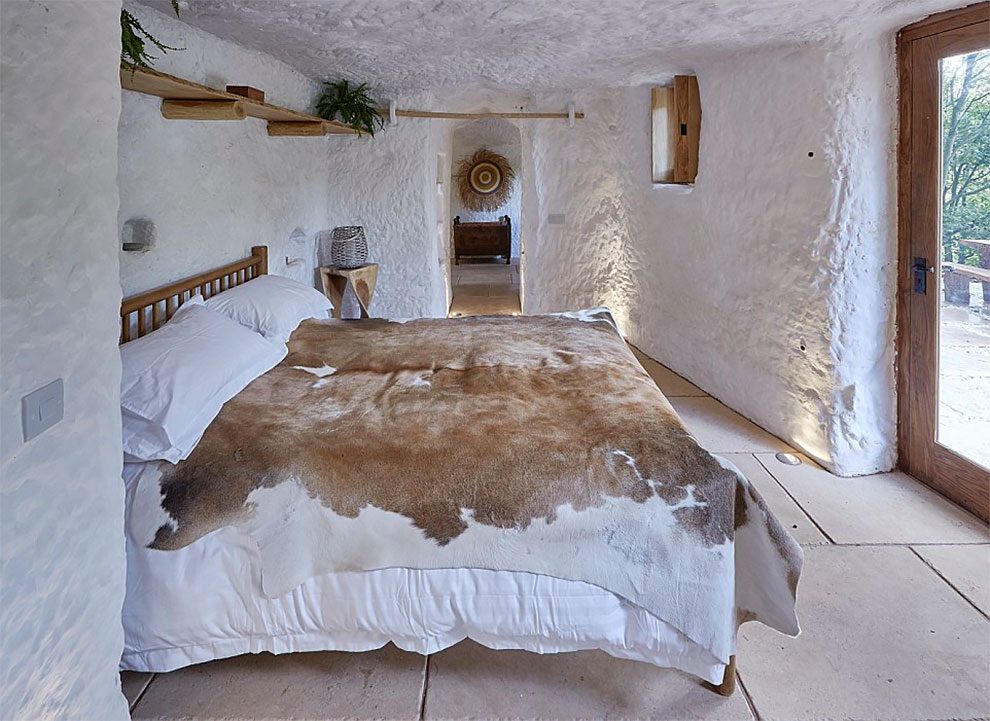 The former recruitment boss was inspired to buy the cave after being diagnosed with MS at the age of 29, a catalyst which forced him to rethink his high-flying career and the stress and unhealthy lifestyle that came along with it. 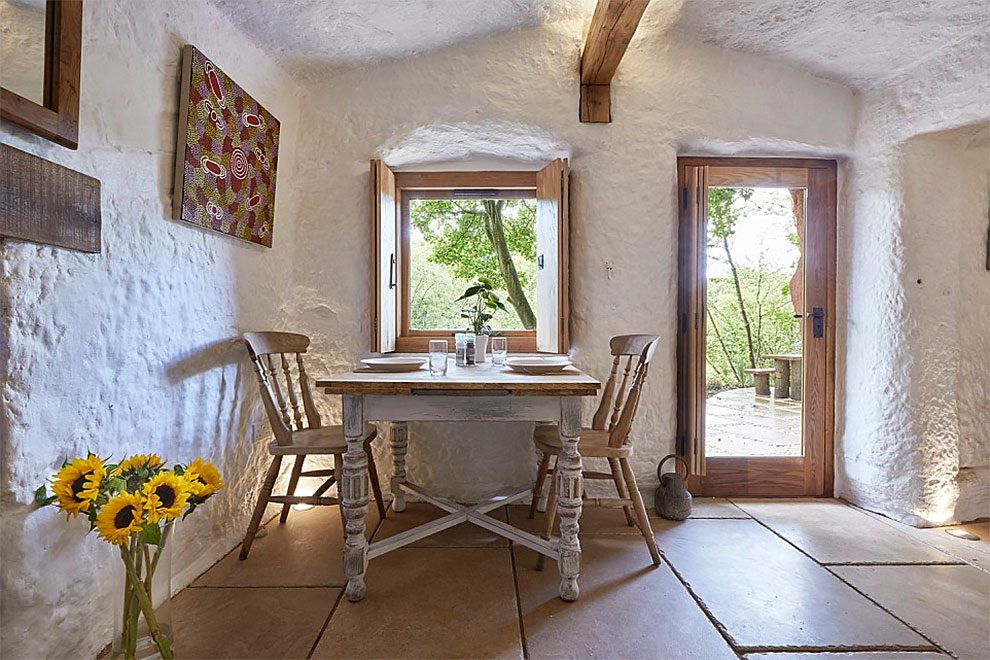 “It’s in a beautiful location, it’s uplifting, it makes you feel good, it’s very relaxing. While you are a mile from the nearest pub or supermarket, you’re a thousand miles back in history.” 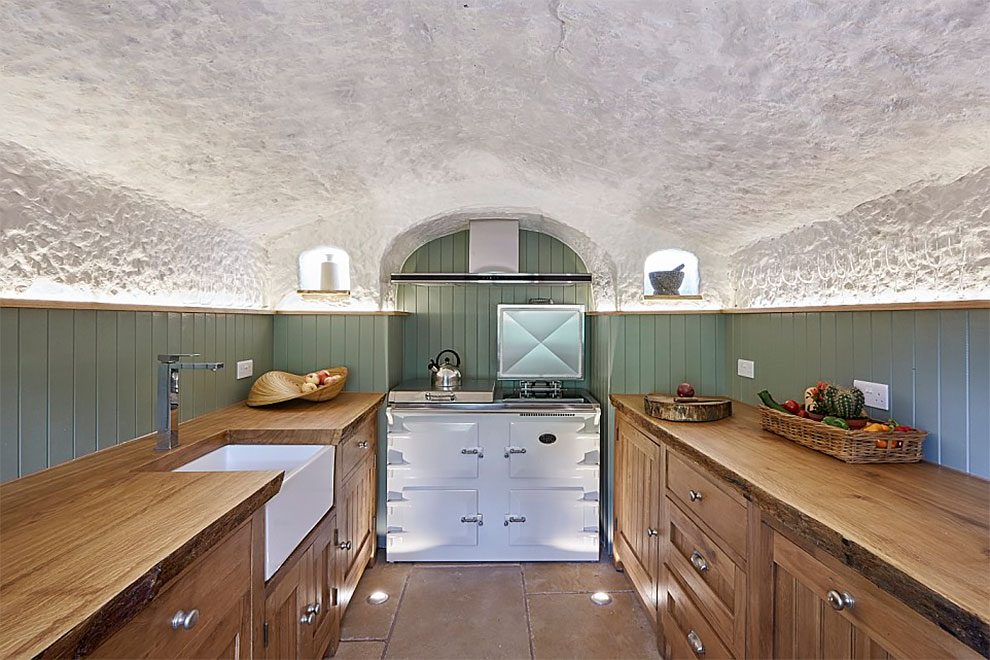 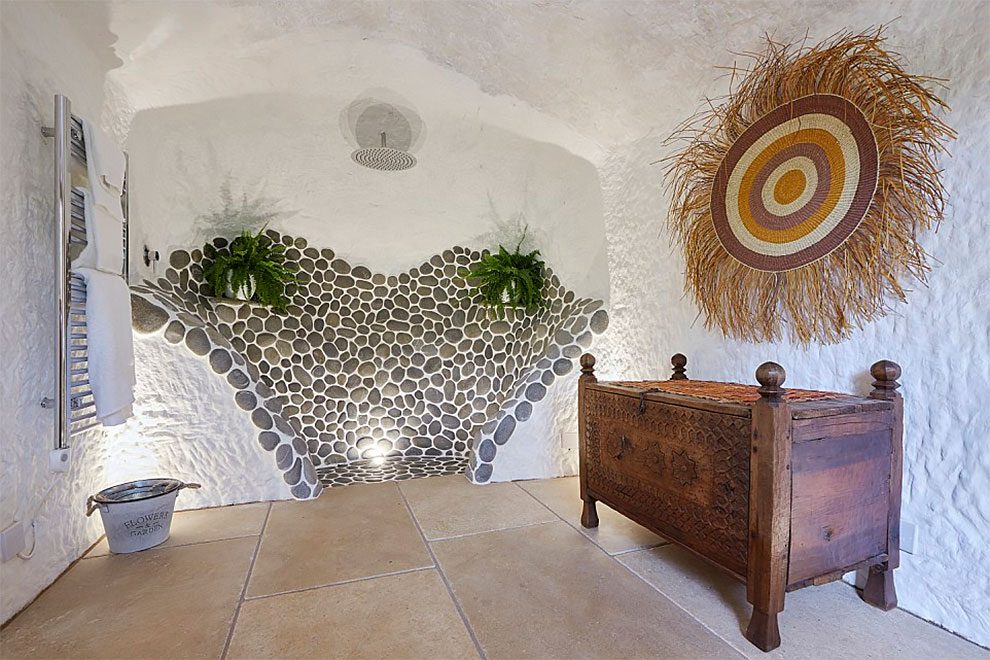 The father-of-two, who returned to Britain in 2010 after more than a decade living in Australia, first came across the cave in 1999 when he and some friends were forced to find shelter during a rainy bike ride. 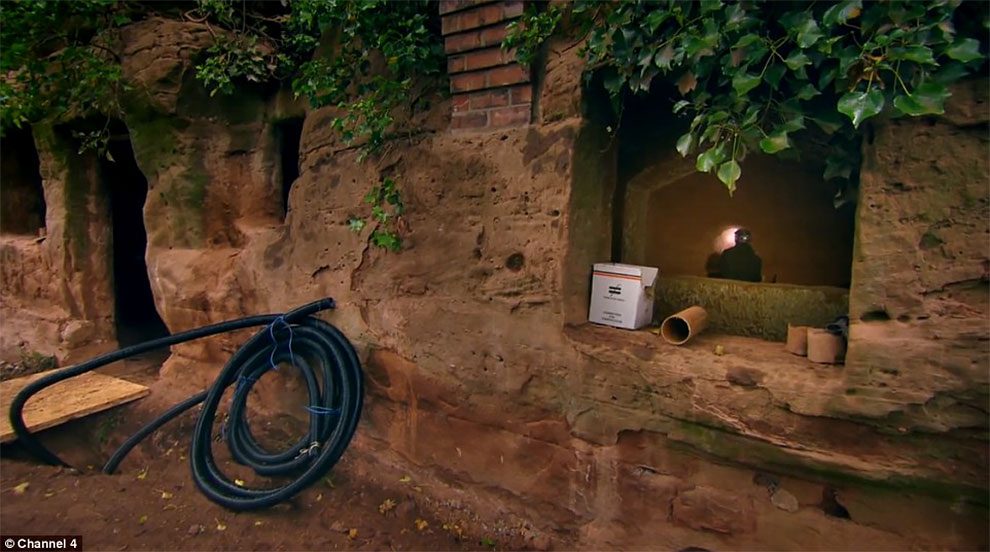 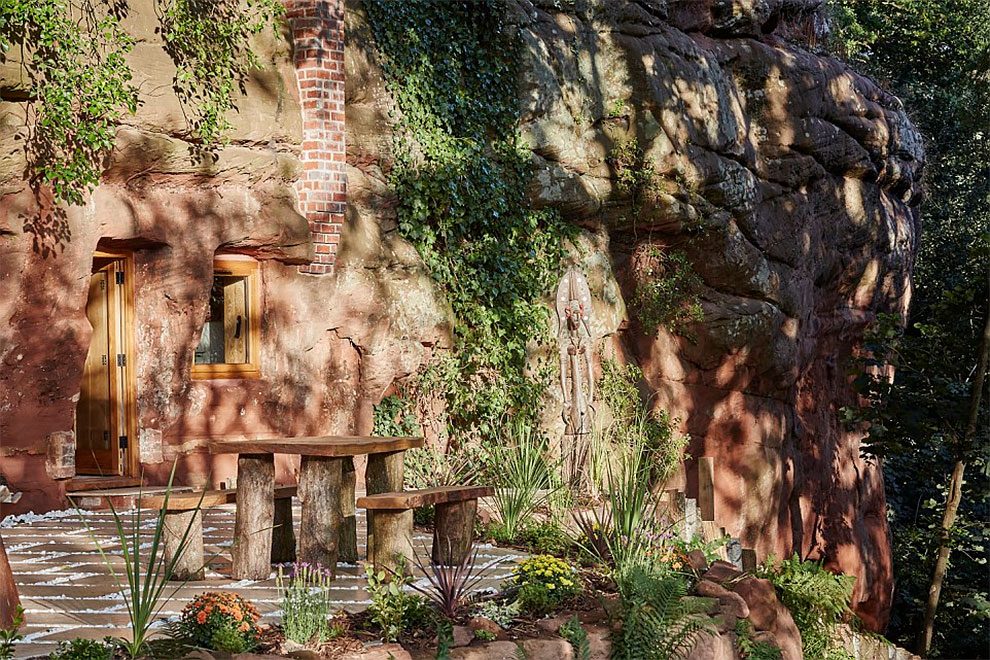 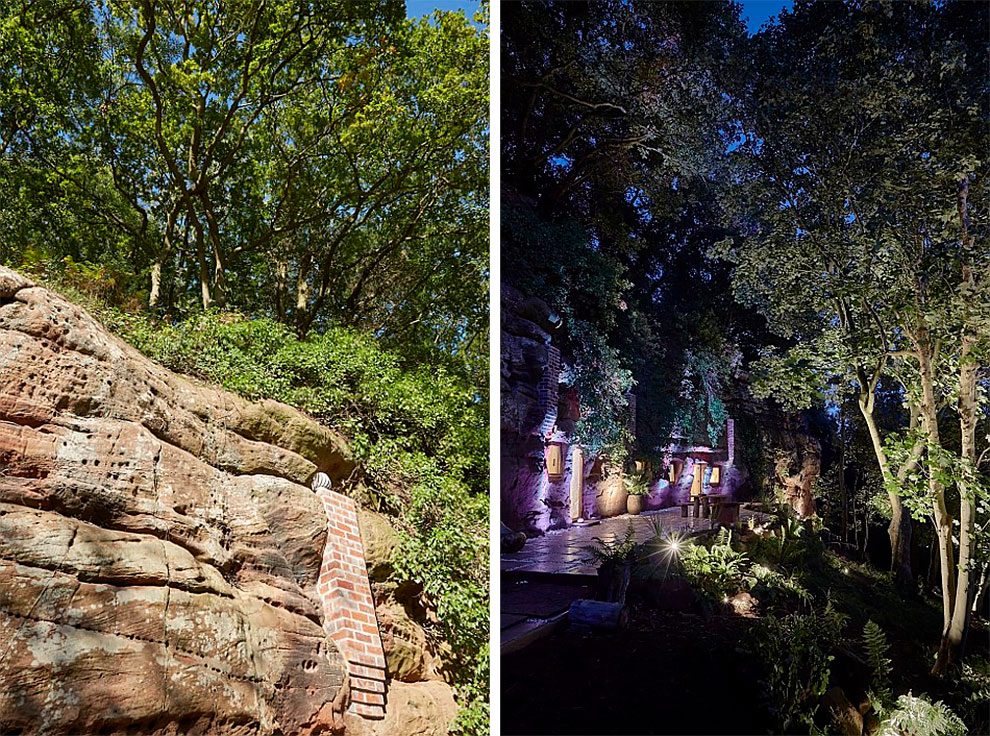 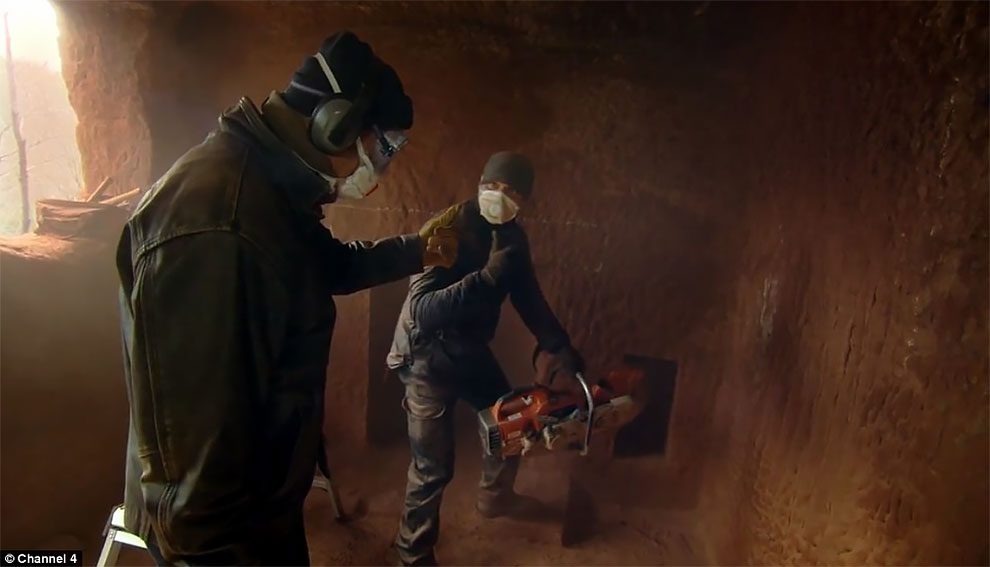 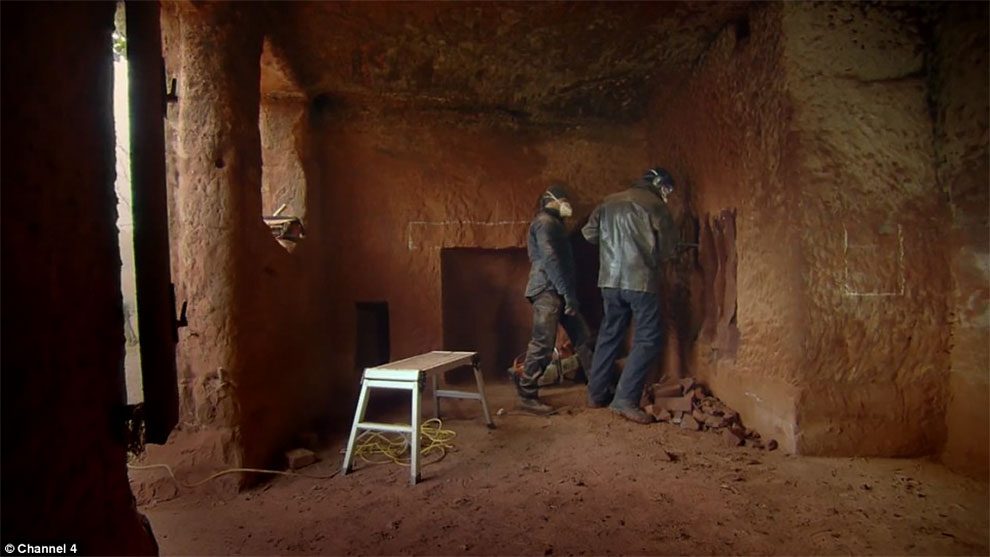 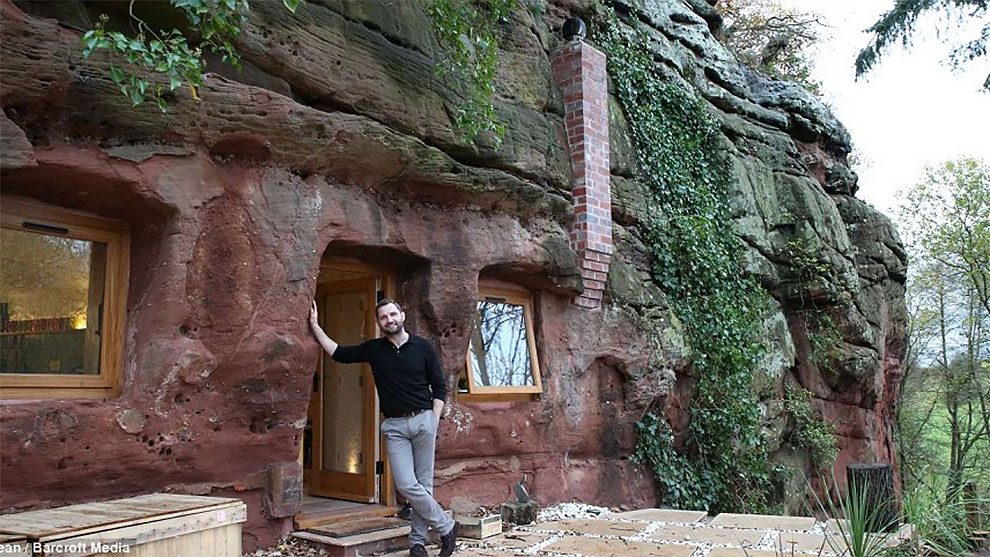