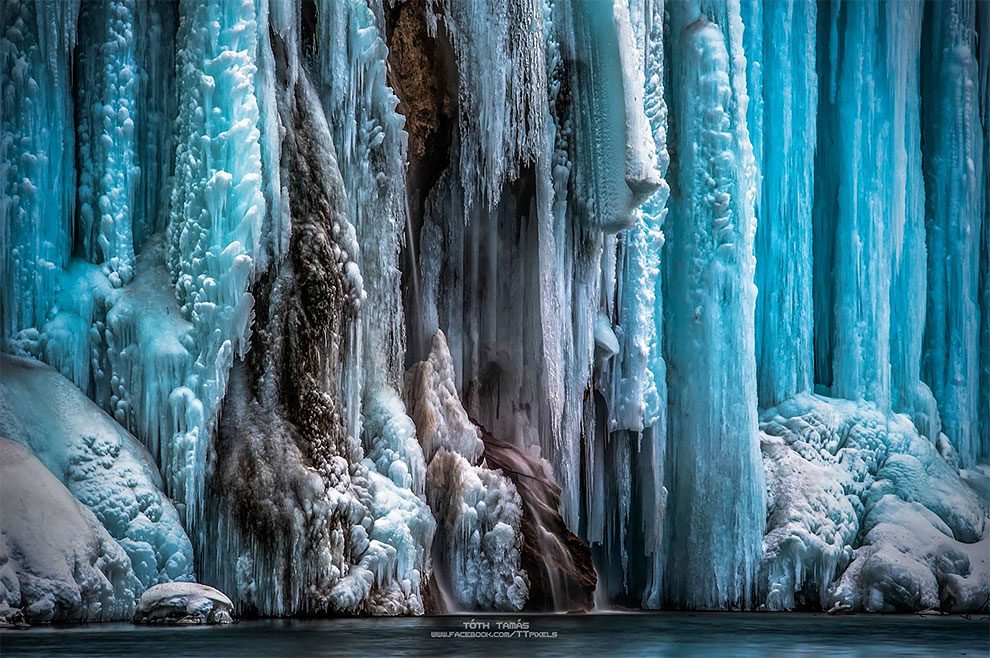 When winter in Croatia’s Plitvice Lakes National Park drags the temperatures low enough, the rugged landscape transforms into scenes worthy of a fairytale. Captured here in vivid detail by Budapest-based photographer Tamas Toth, the 16 lakes and waterfalls lie in the Kapela Mountains, part of the oldest natural park in southeast Europe. They were formed over millions of years by what is known as the Karst process, the dissolution of soluble rocks including limestone, dolomite and gypsum. 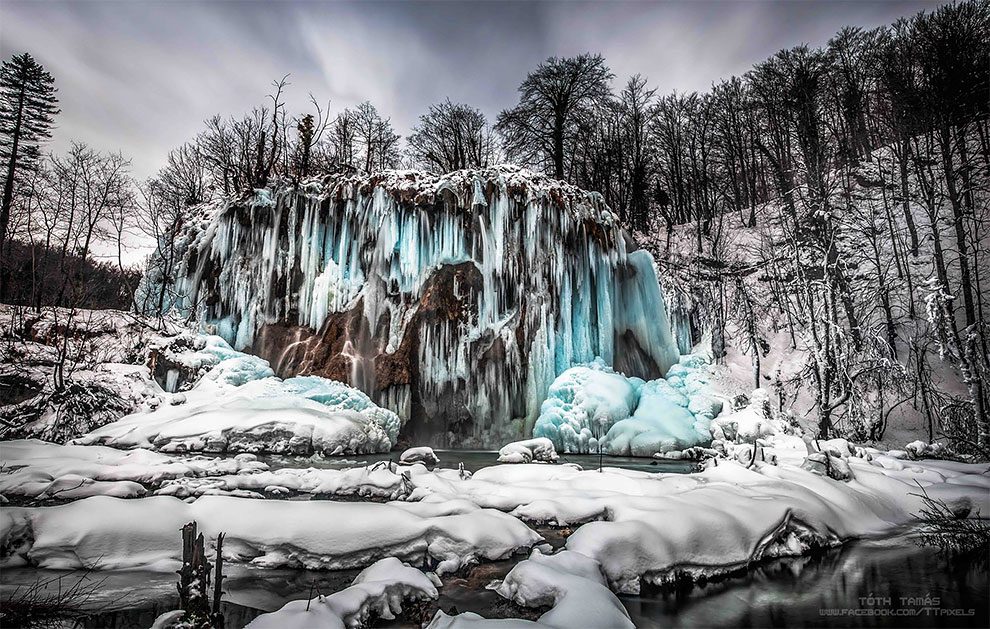 It is this that gives the water its electric blue colour – appearing all the more dramatic when frozen into chunky tendrils. Tamas hiked through nearly 20 inches of snow to acquire the beautiful shots, in good time before summer once again melts the icy waterfalls back into motion. 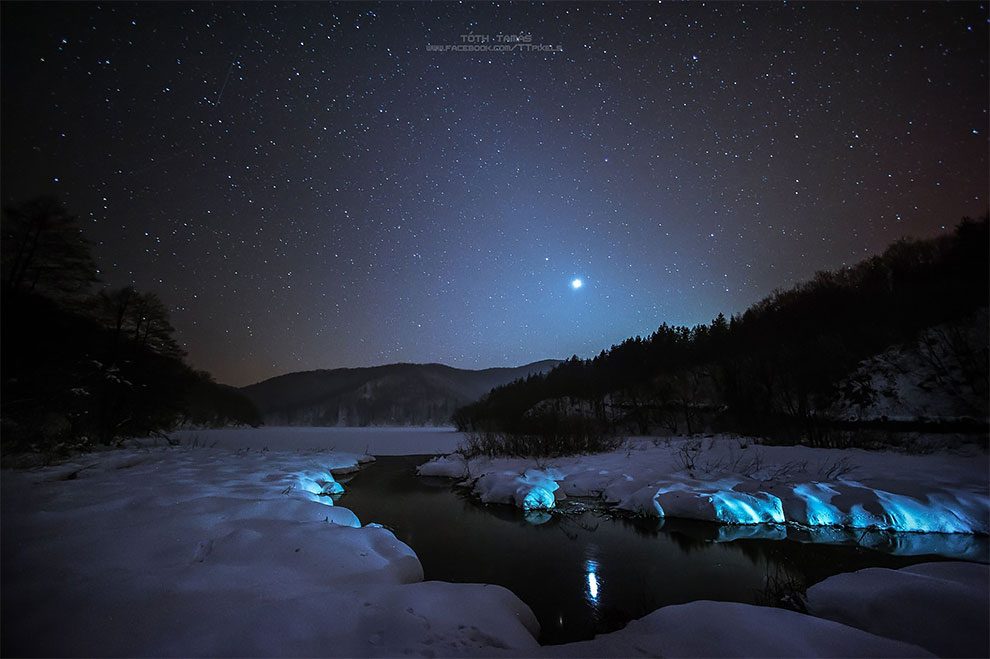 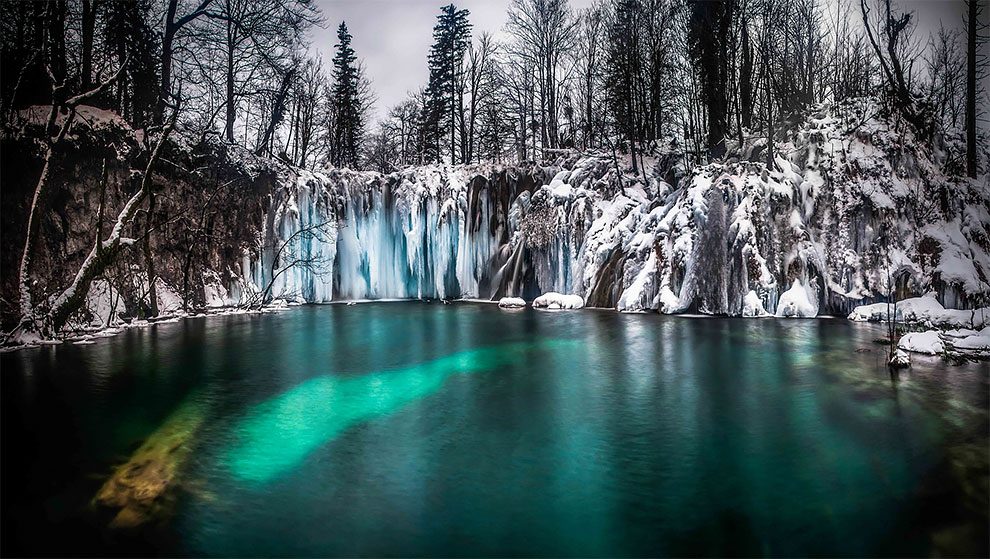 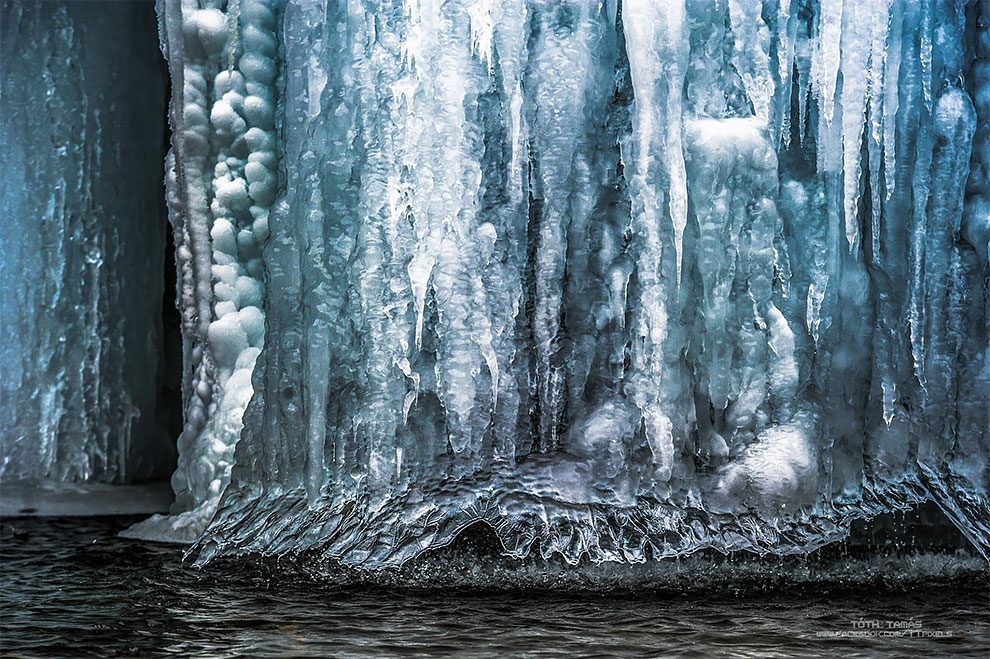 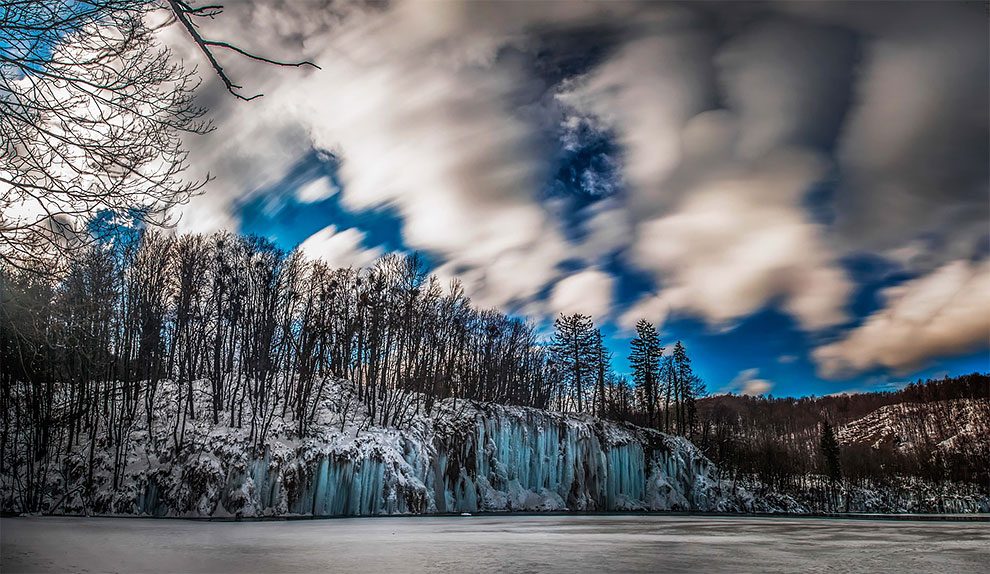 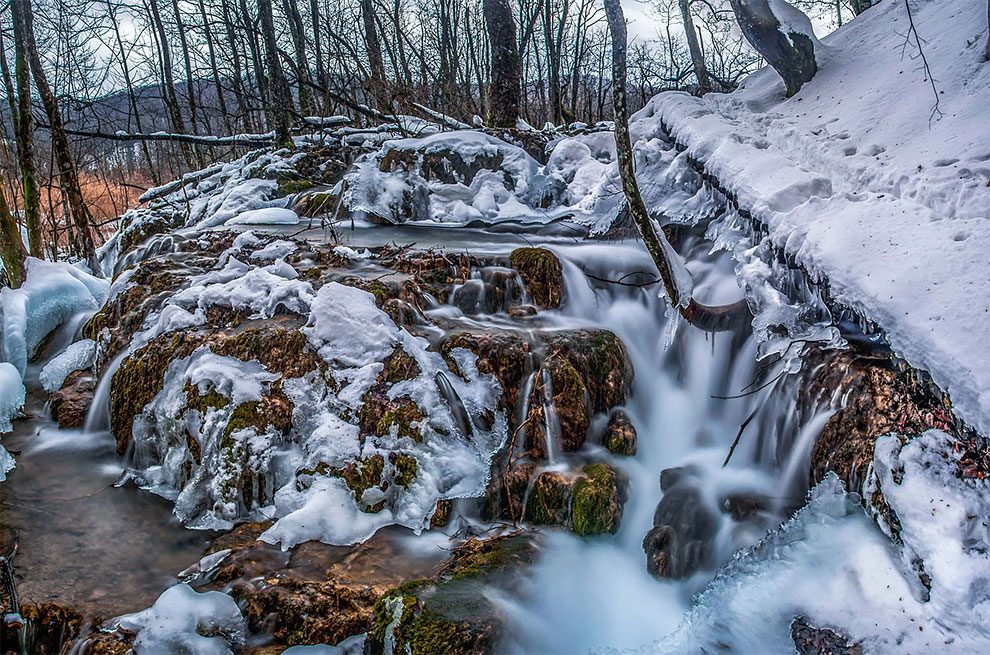 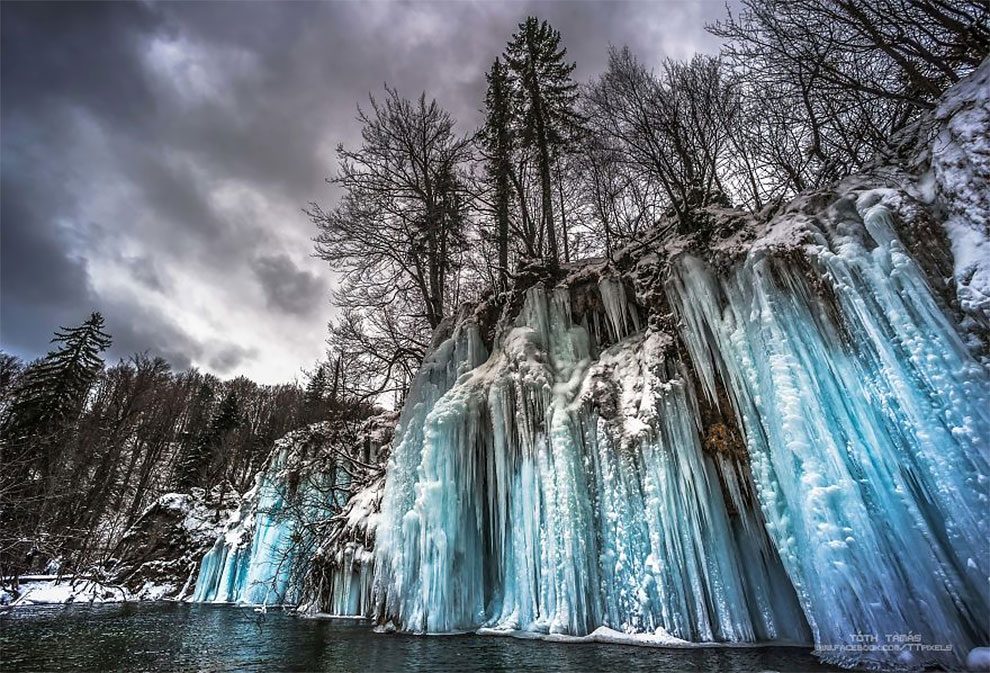 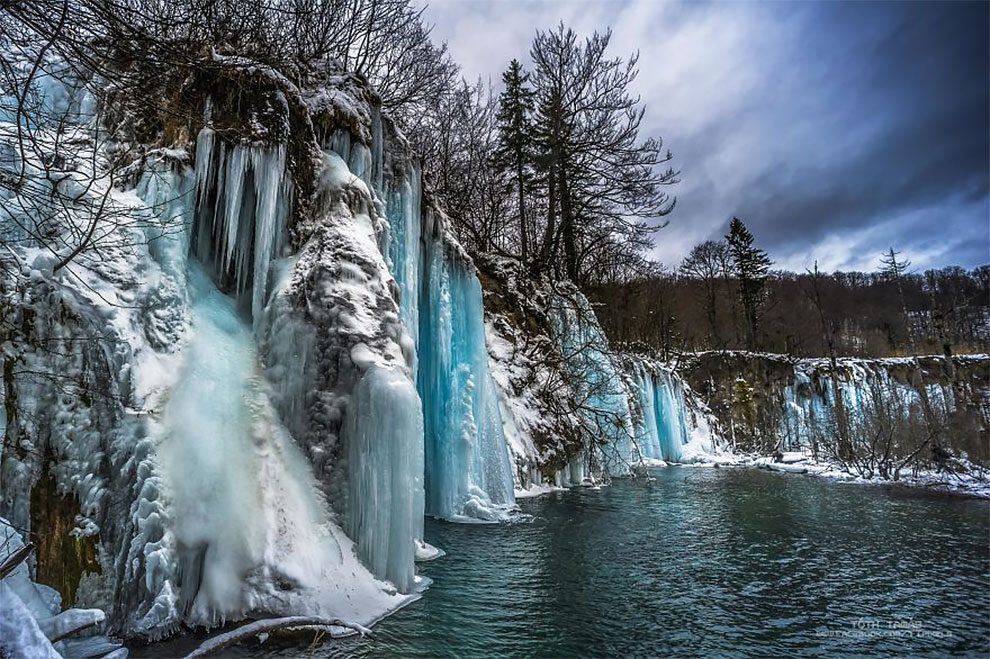 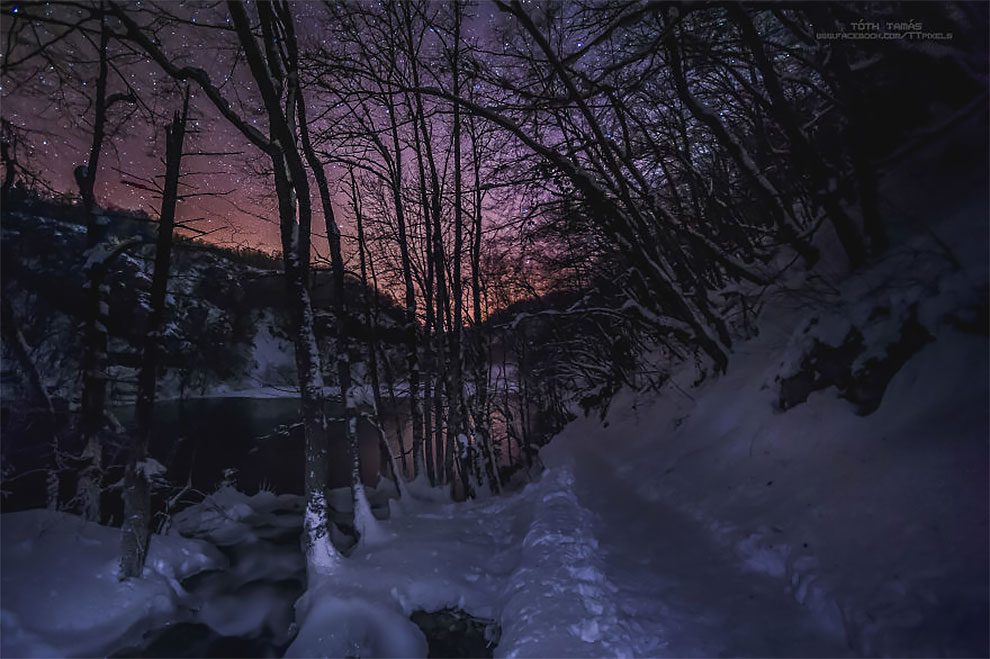 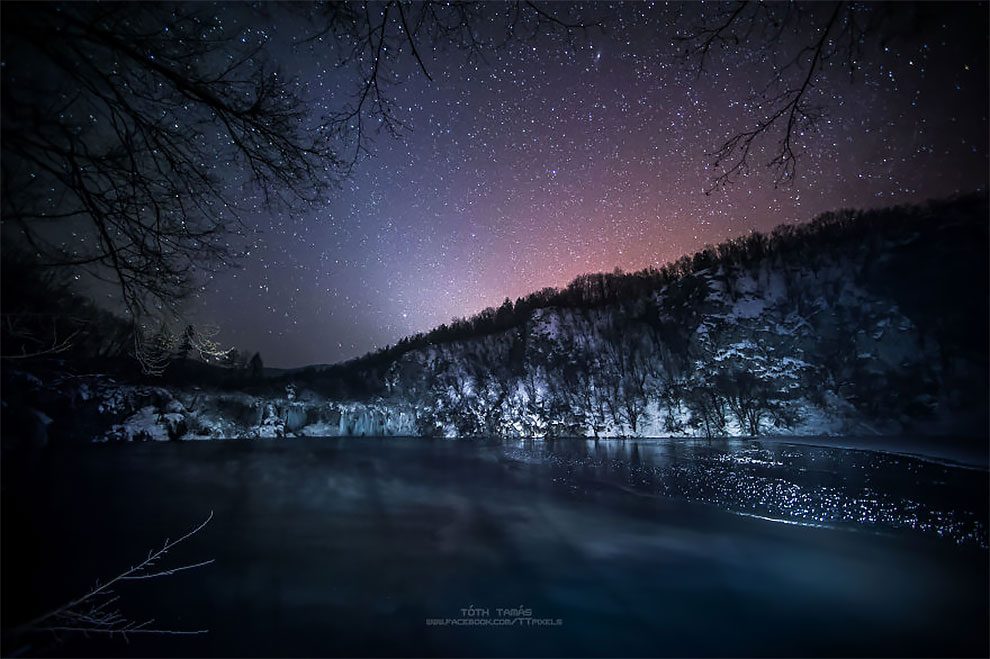 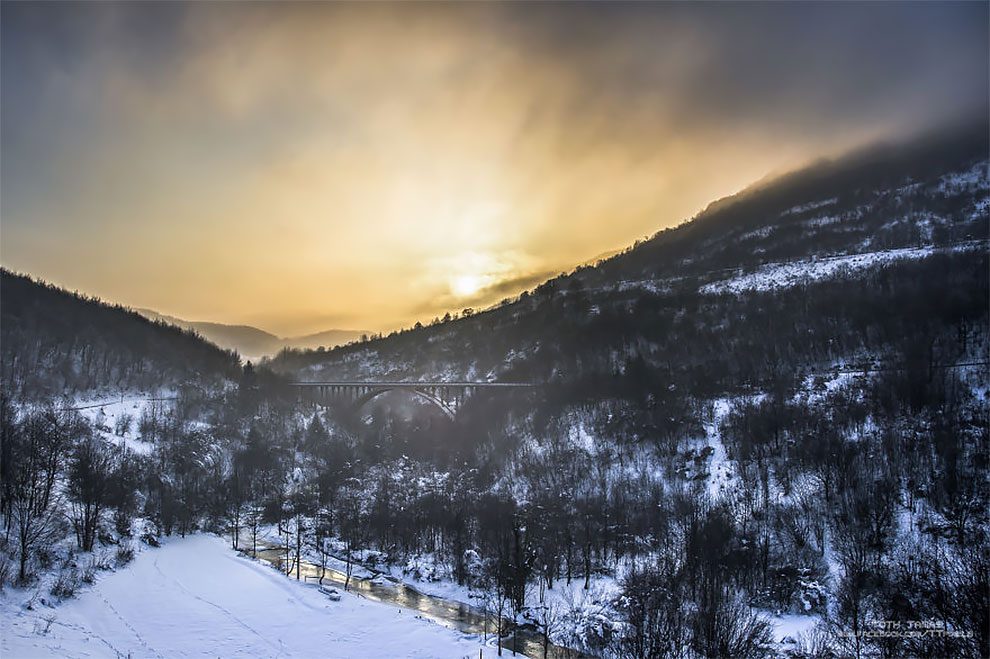 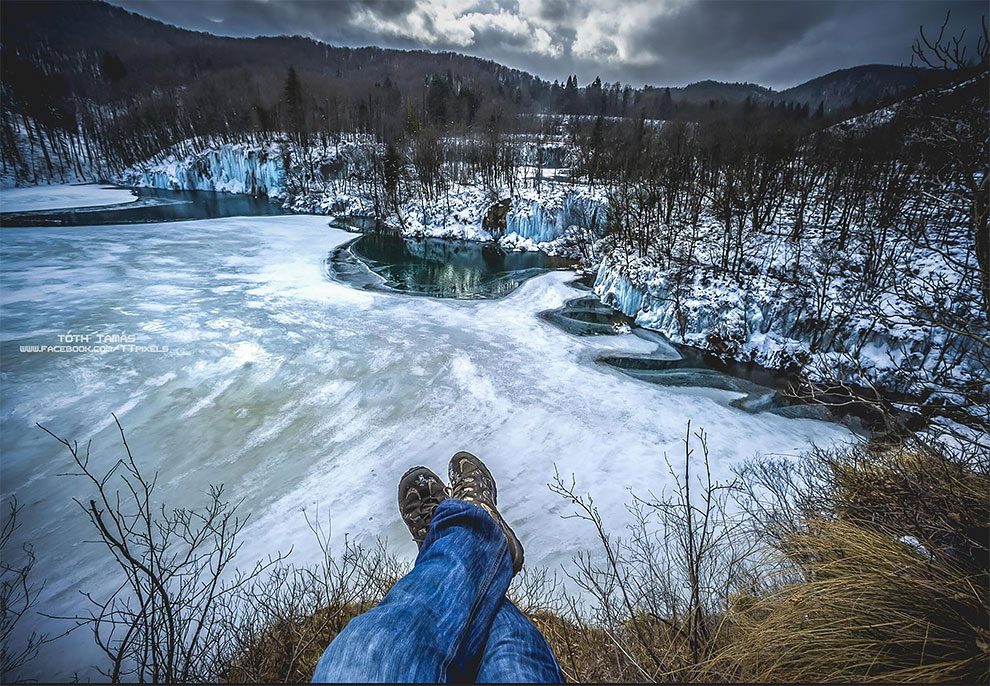