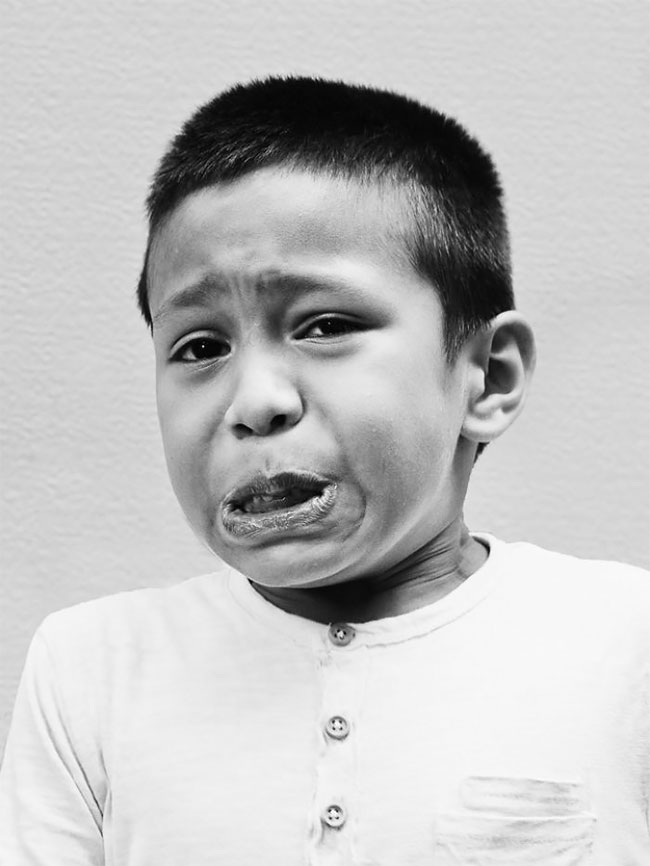 To talk about chile (chili peppers) in Mexico is to talk about identity. Not only have they been grown since pre-Columbian civilizations but there are, at least, 64 different varieties of homegrown chiles in our territory. Chiles and tortillas are vital ingredients in our gastronomy just as bread and wine is to the French tradition. Chile adds another dimension to our palate and is that spark which gives our identity that rough, explosive, intrepid character. This holds up to the old adage: you are what you eat. 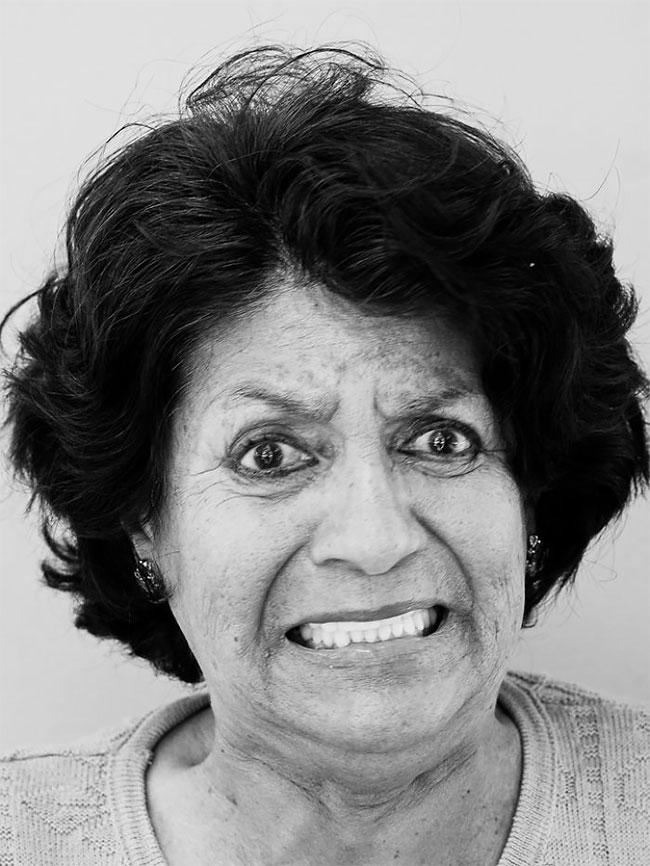 Eating chile is a way to gain respect for both men and women. And children many times in the course of their life will be pressured into eating chile to show that they’ve entered manhood. The more you can withstand and the spicier the pepper you eat the higher the regard from people around you. Eating chile is a metaphor to how Mexicans respond to risk. It’s also a manner we show our courage. Mexicans don’t just take the dare of eating chile seriously but they delight in the pleasure that awaits them. For many Mexicans, just the though of eating chile will make their mouths watered. Because after every enchilada (the pungent reaction to eating chile) one dwells into there is the reward of feeling pleasure. 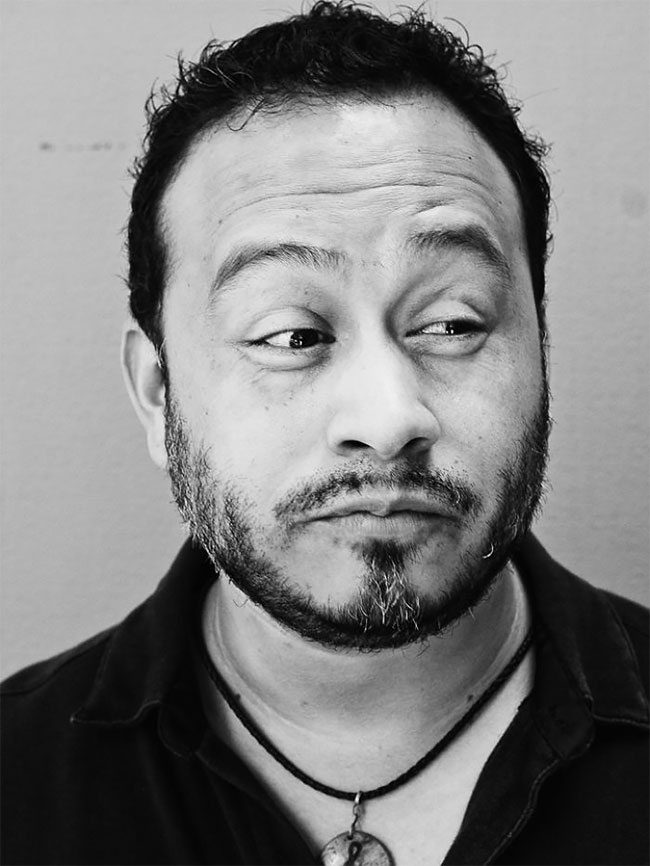 Mexico is a patriarchal society i.e. it’s a macho society. It’s a society predominately rule by males for the males. Mexico is an aggressive, violent society in its everyday and in every hierarchy. So there is no wonder why chile in the colloquial sense pertains to the phallus. To talk about chile is to talk in pun with ambiguity and with sexual connotation. It may have to do with the fact that it is long and narrow; or because it stings or because it causes pleasure or because representative of our culture (think back to Pique our jalapeño pepper mascot for the World Cup 1986). 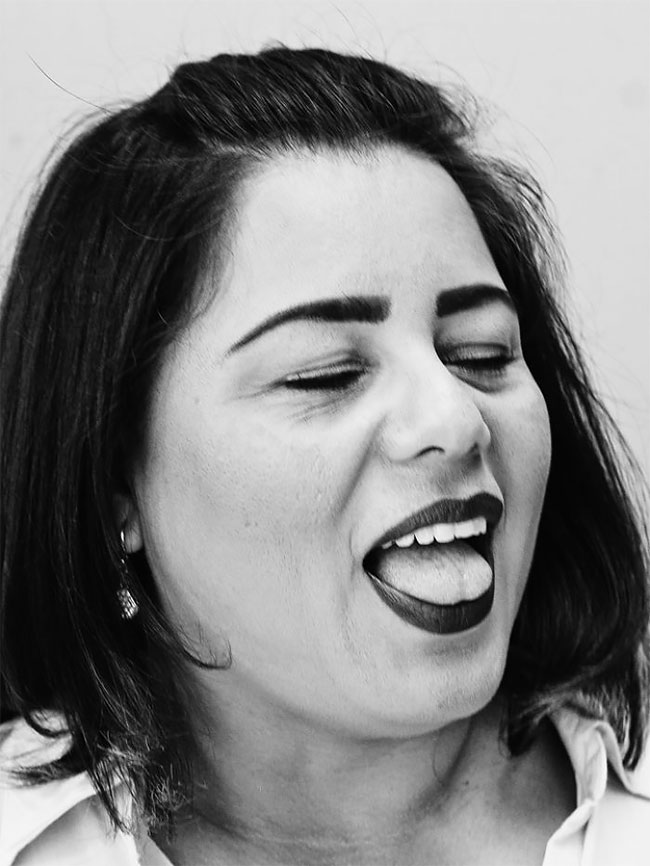 For his series, Los Enchilados, which is a small window view into the identity of Mexicans, photographer Josef Ibarr asked his participants to eat as much as they could from a Habanero pepper (listed in 1999 in the Guinness Book of World Records as the world’s hottest chili). The pictures that follow are close portraits of their faces in pain and in pleasure. 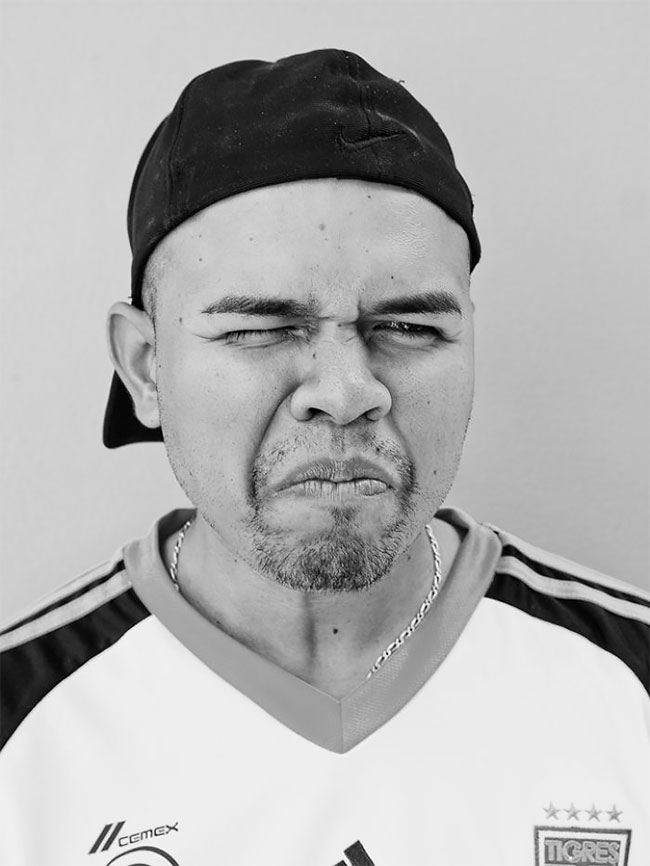 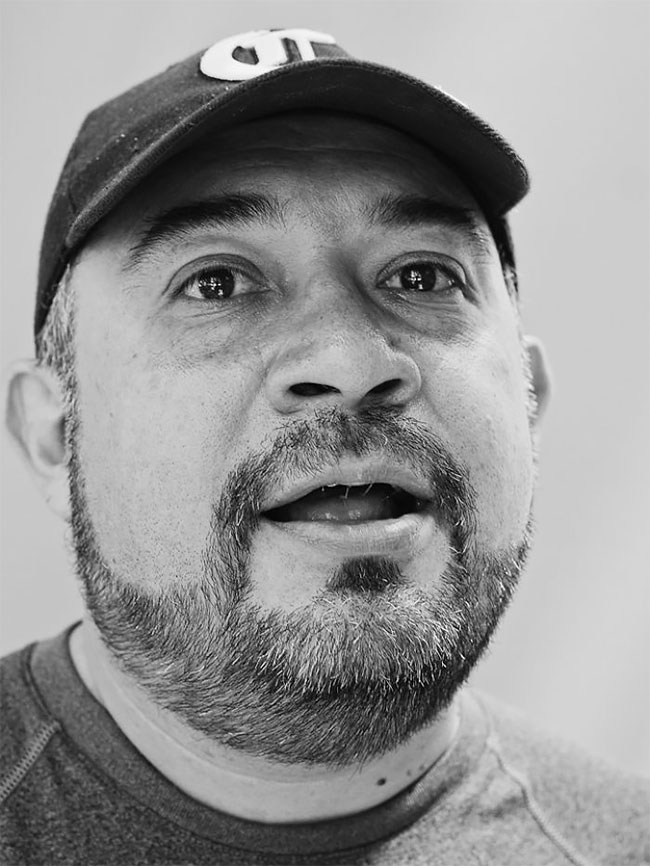 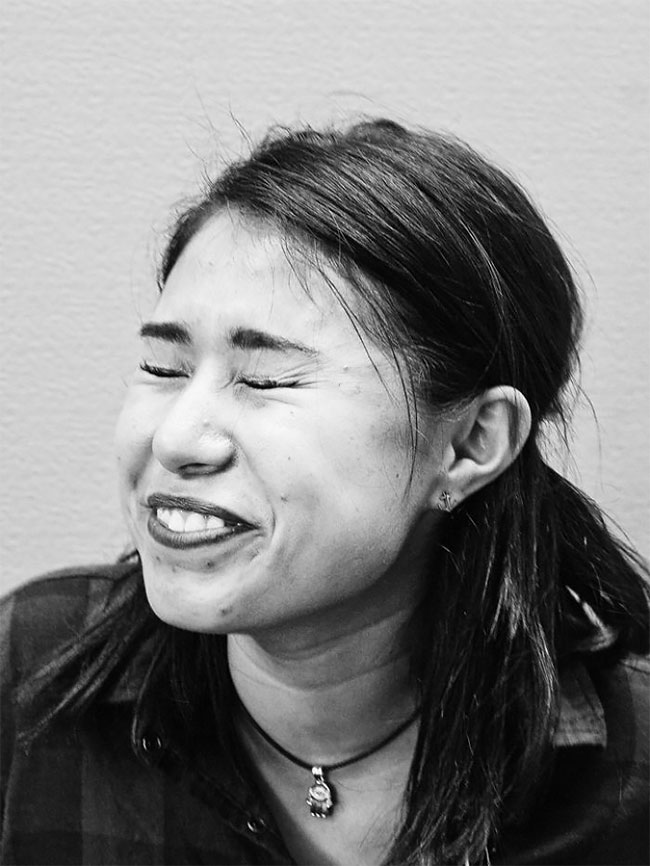 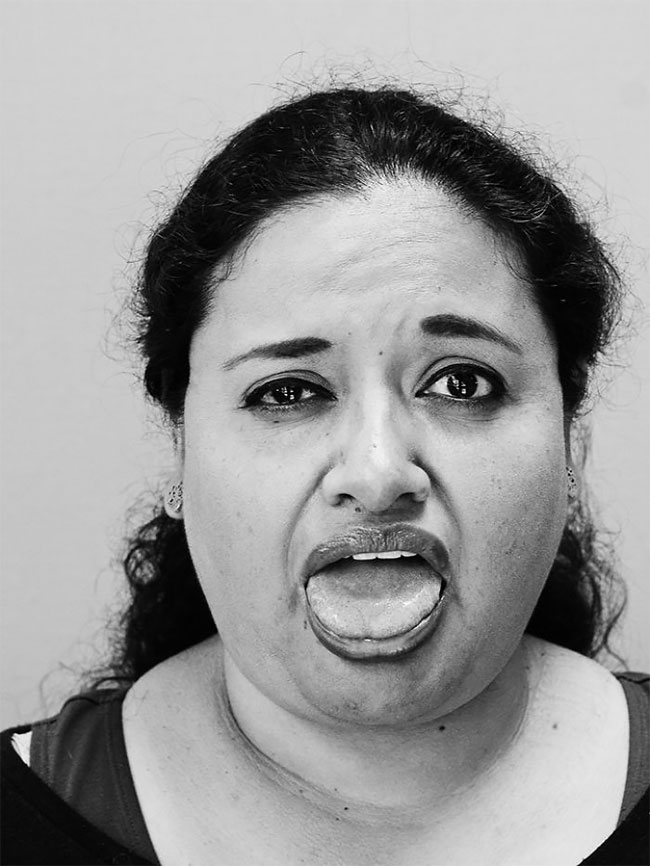 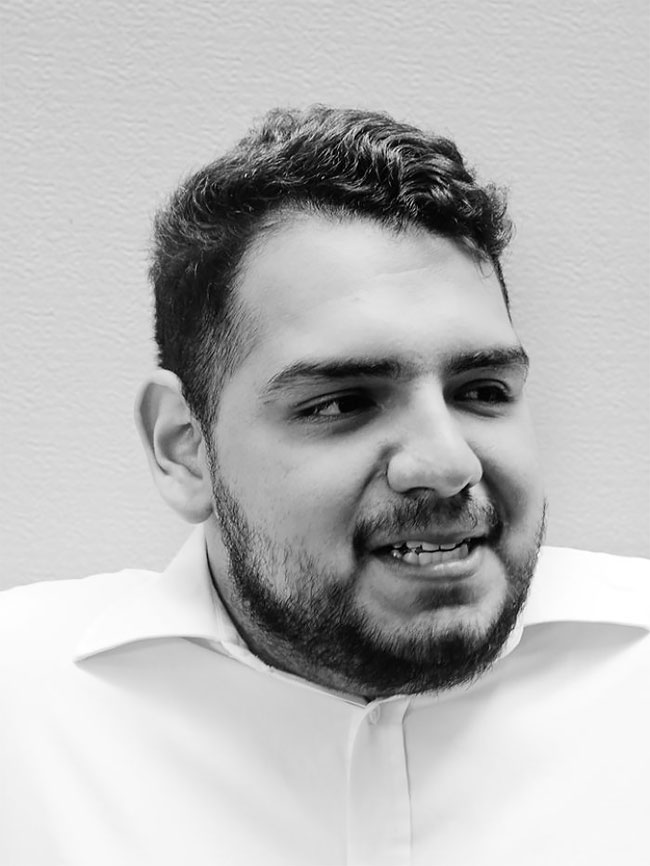 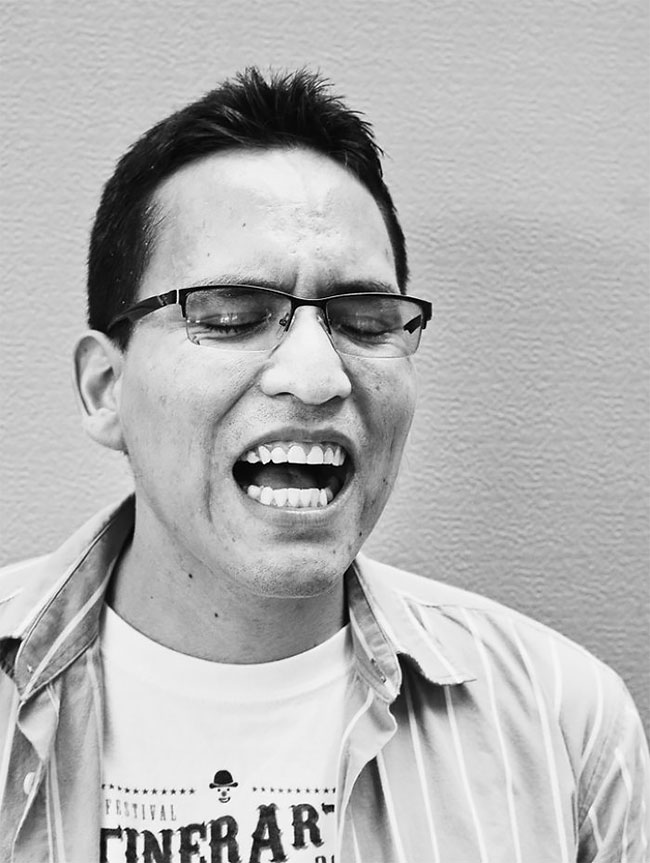 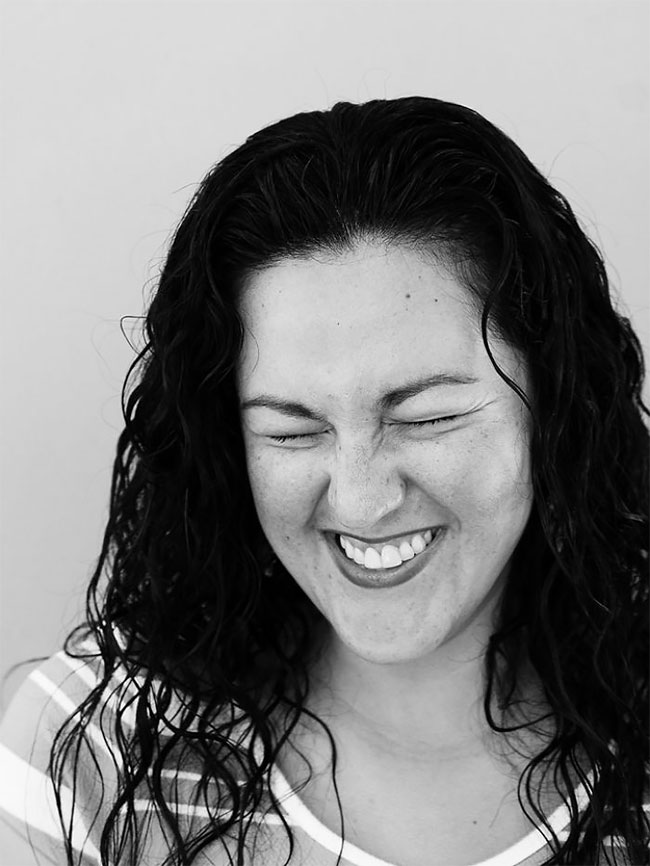 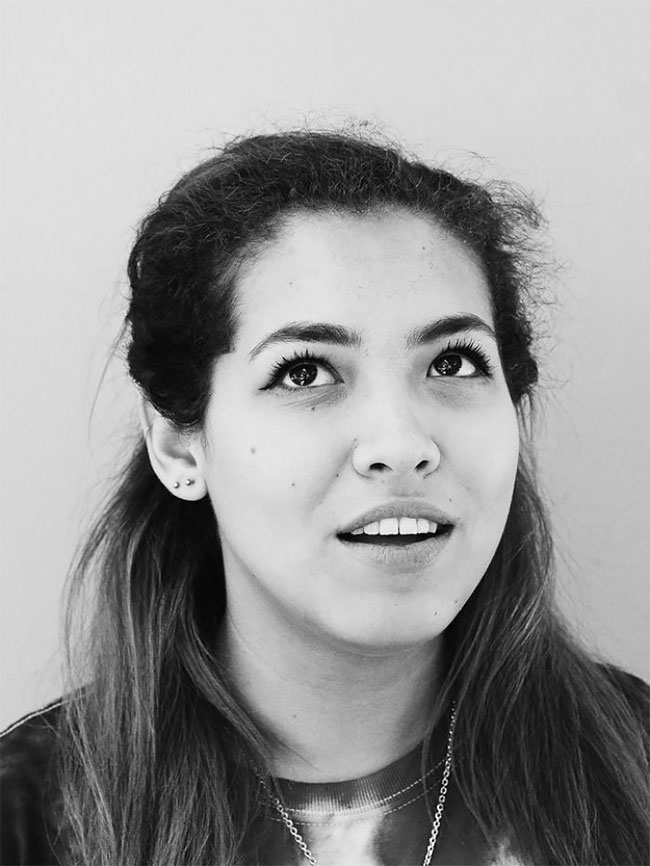 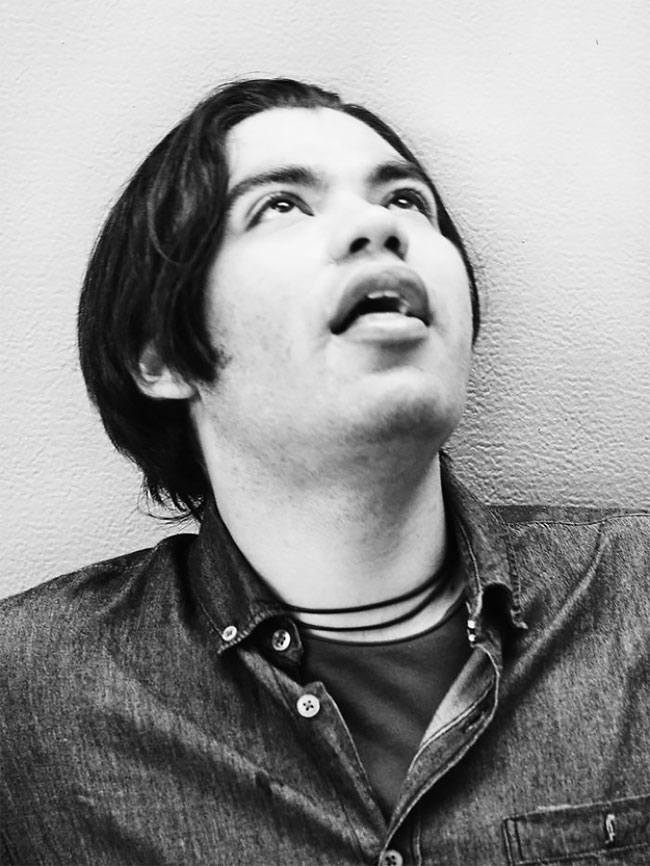 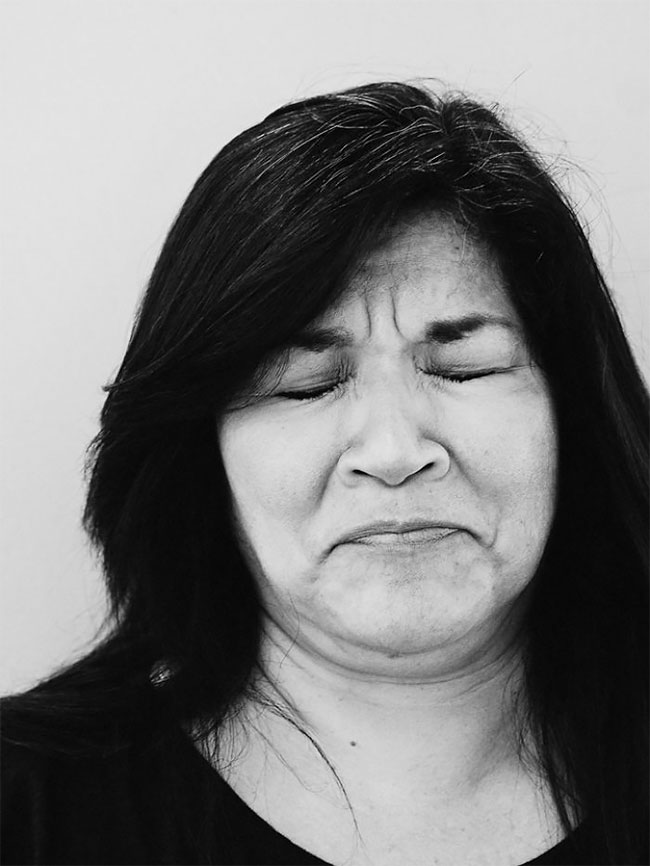 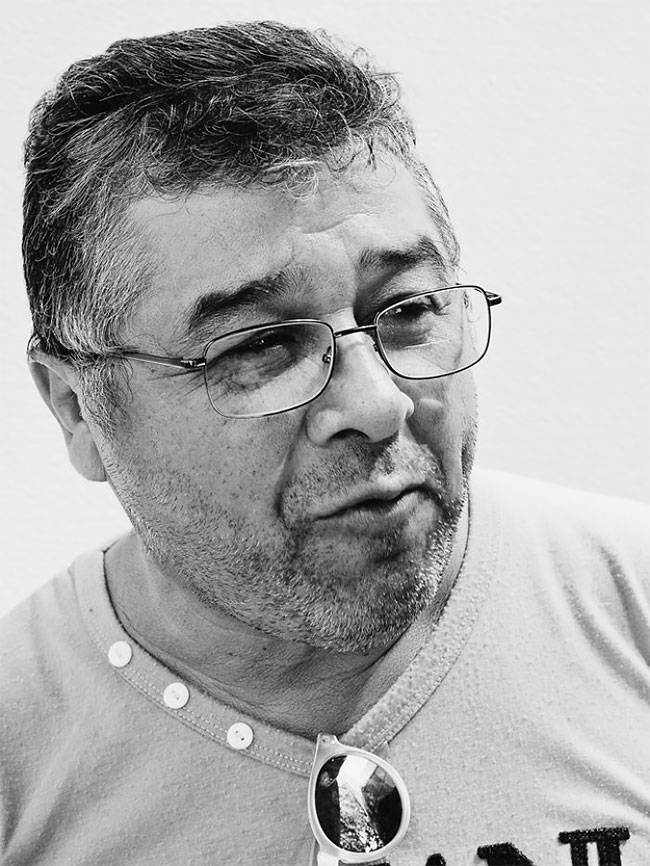 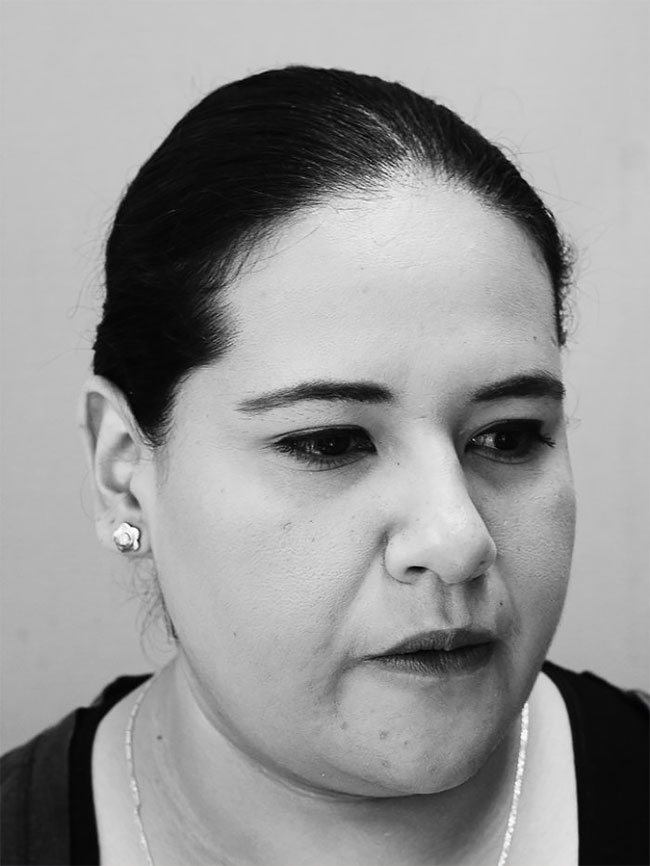 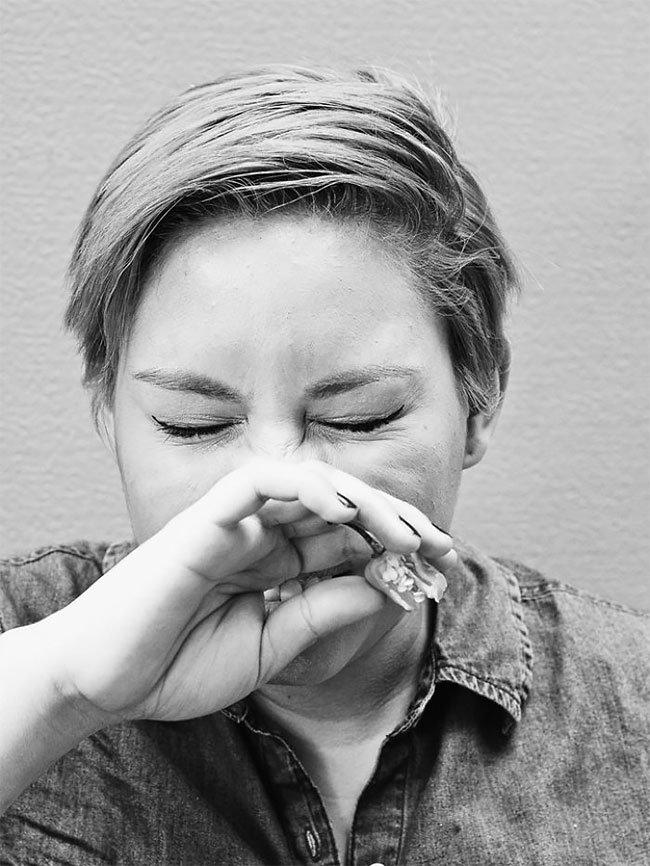 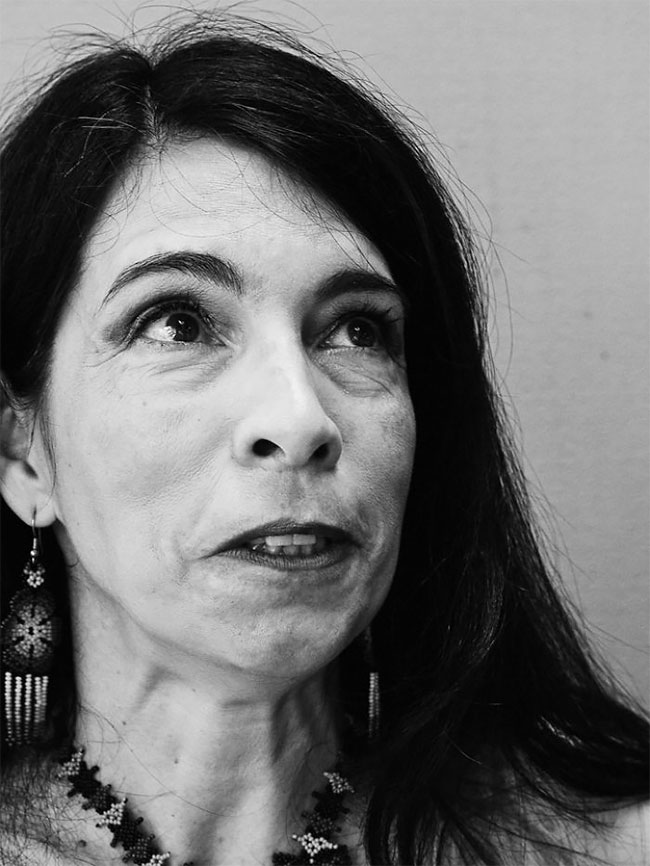 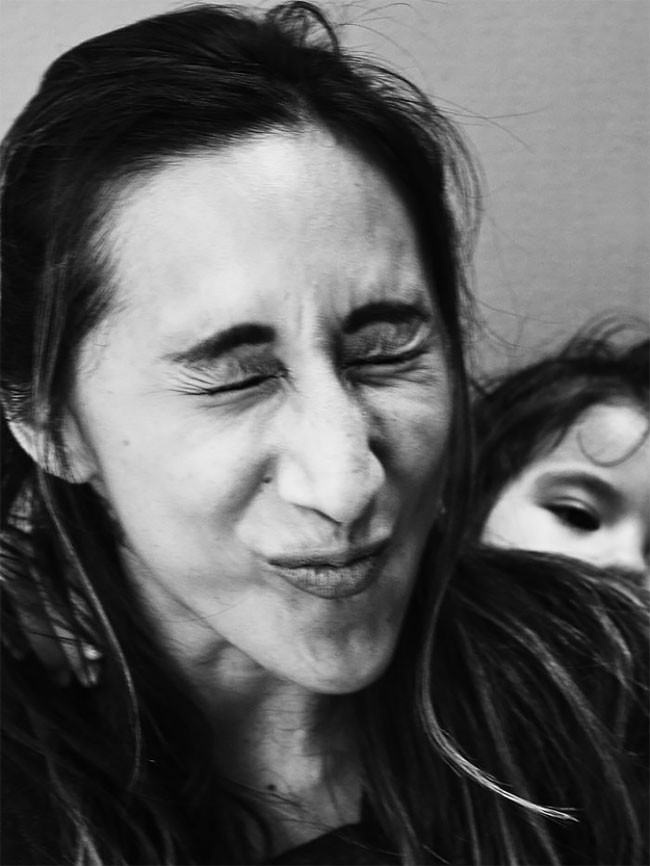 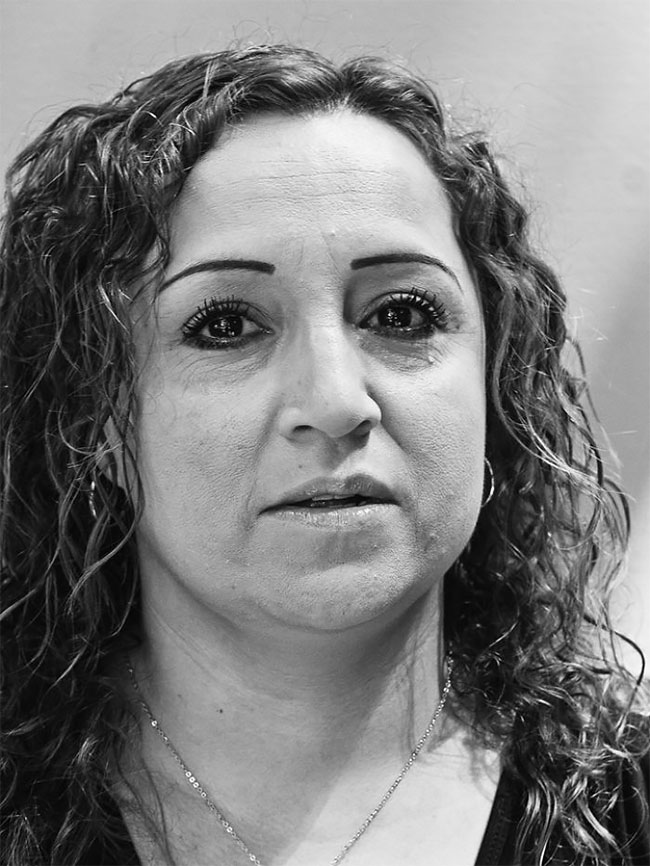 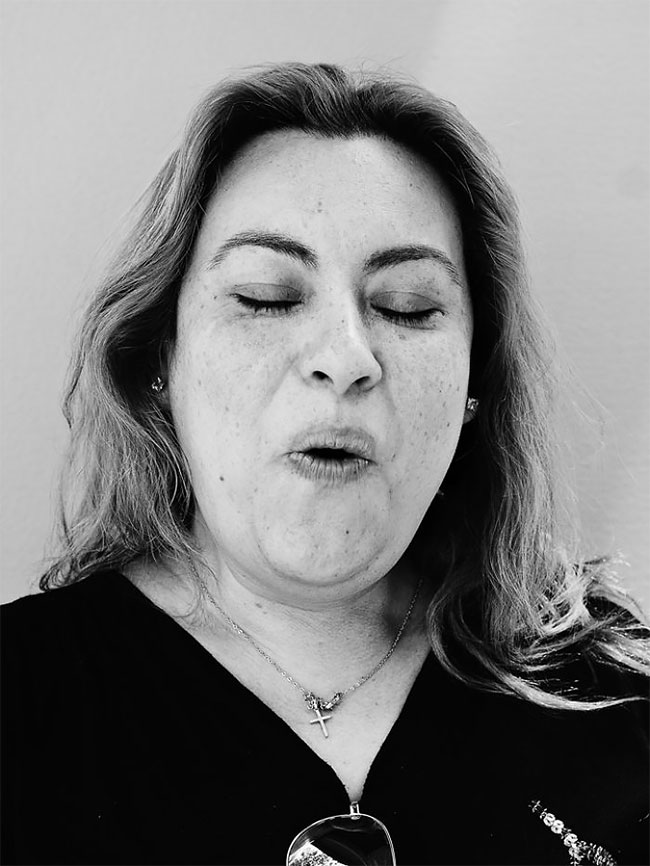 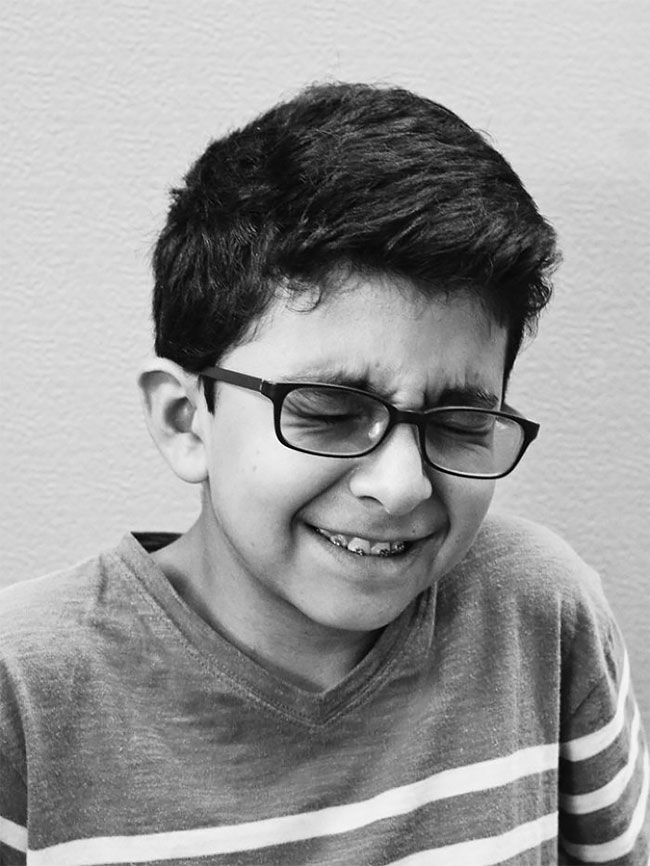 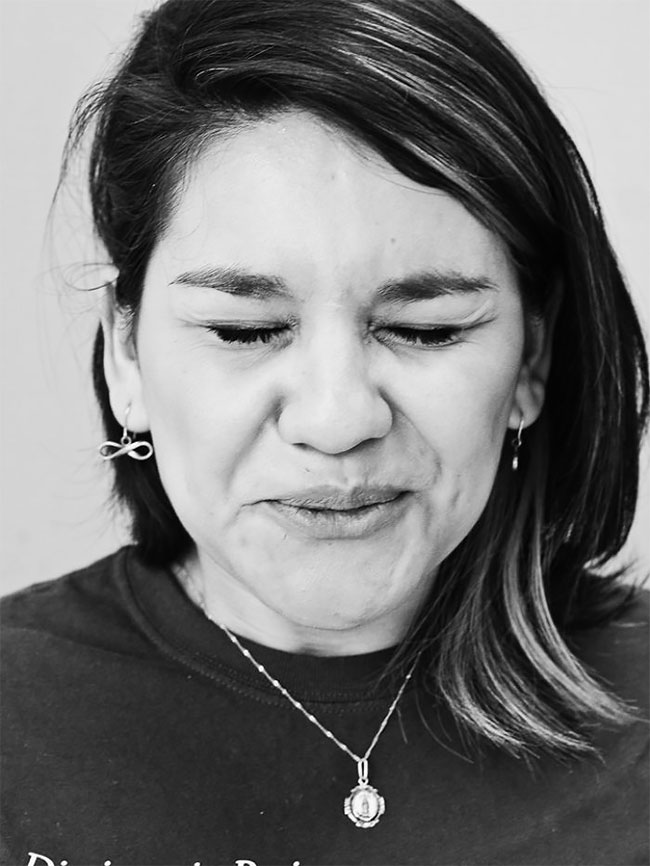 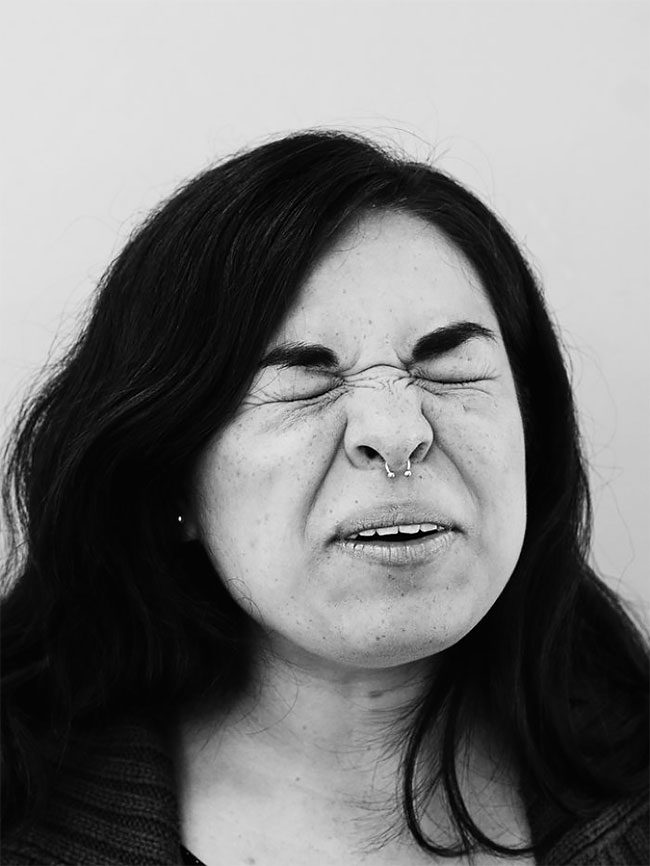 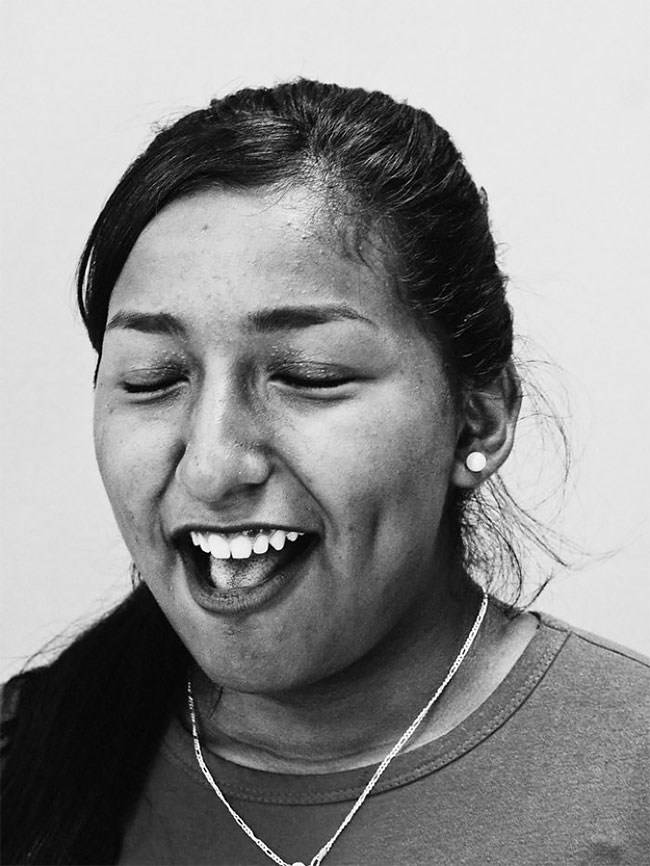 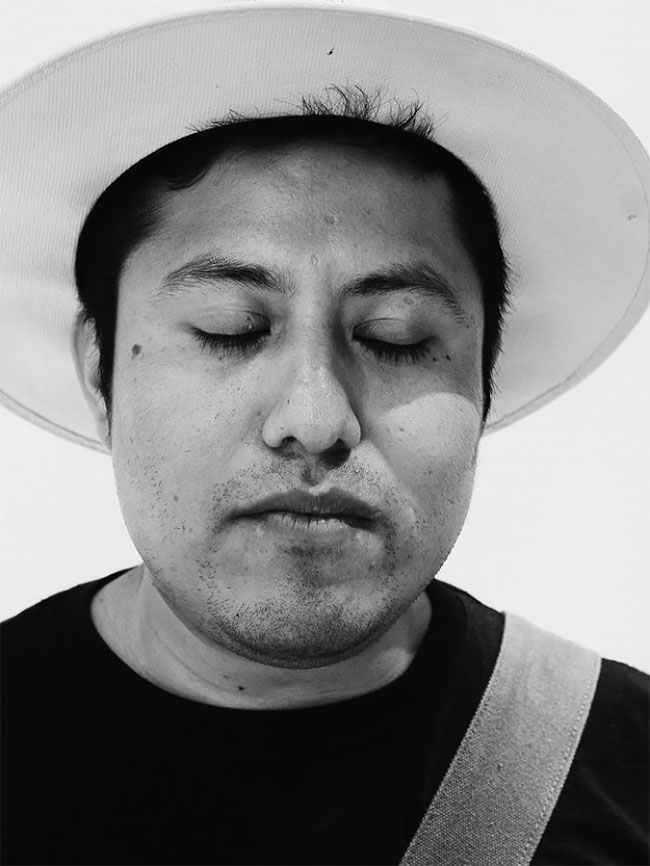 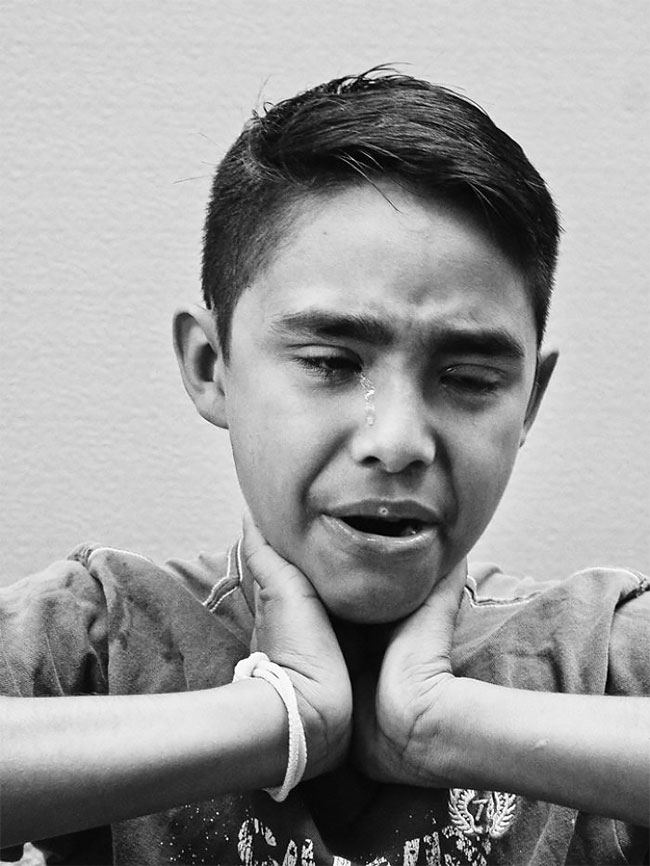