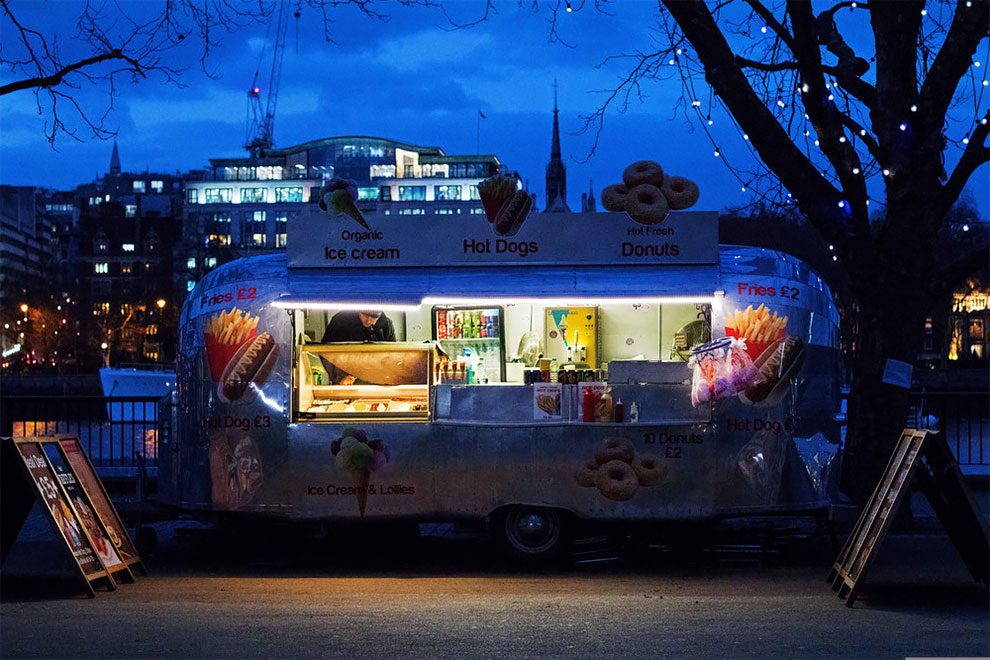 “Wandering along London’s South Bank at dusk in mid-winter, I was drawn to this scene by the colours and symmetry”. (Photo by Alison Savvides/The Guardian) 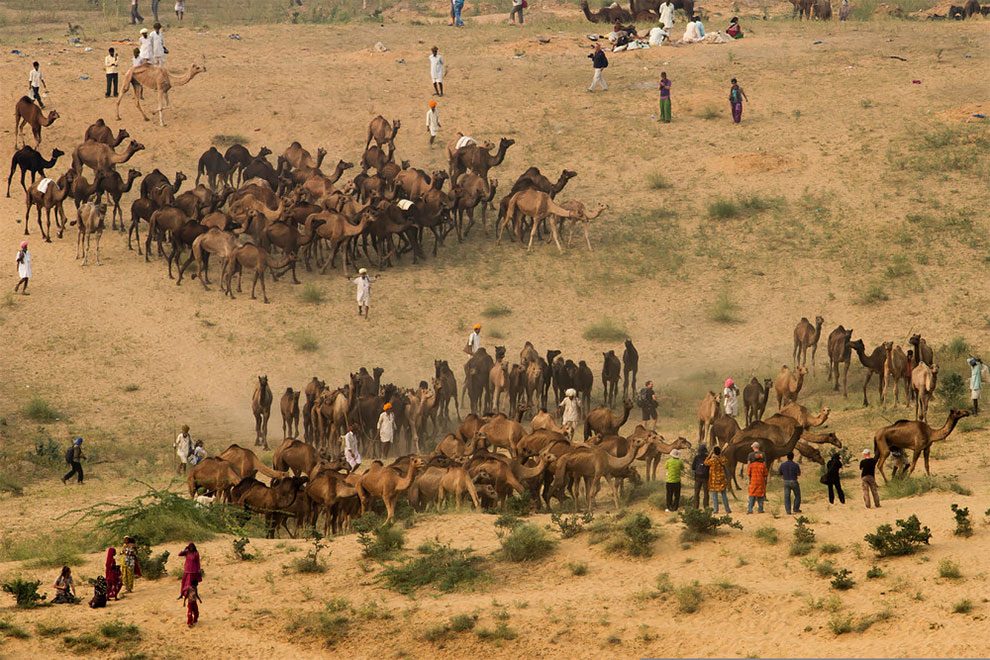 “Herders gather their camels at the end of the day on the fairgrounds of Pushkar in Rajasthan, India. Each year the fair attracts thousands of camels from nearby villages and is the main event of an otherwise sleepy town”. (Photo by Chaitanya Deshpande/The Guardian) 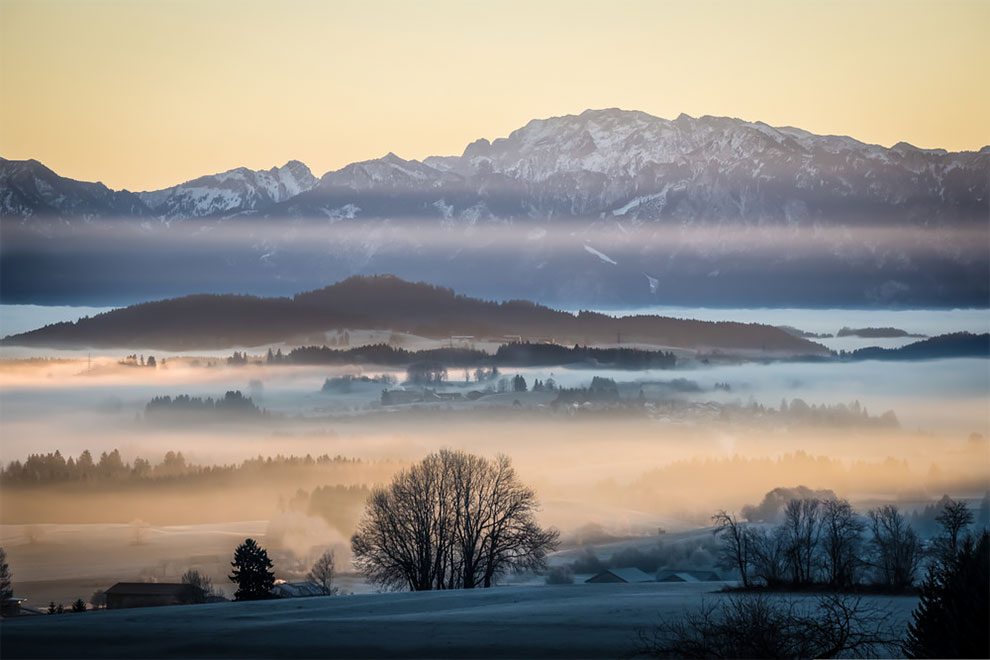 “The Allgäu Alps in Germany is one of Europe’s best kept secrets. Around every corner is a stunning vista, with snow-capped mountains, crystal-clear lakes and endless countryside. I captured this shot on a sunrise walk, and was captivated by the natural layers of fields, trees, hanging clouds and mountains”. (Photo by Jon Williams/The Guardian) 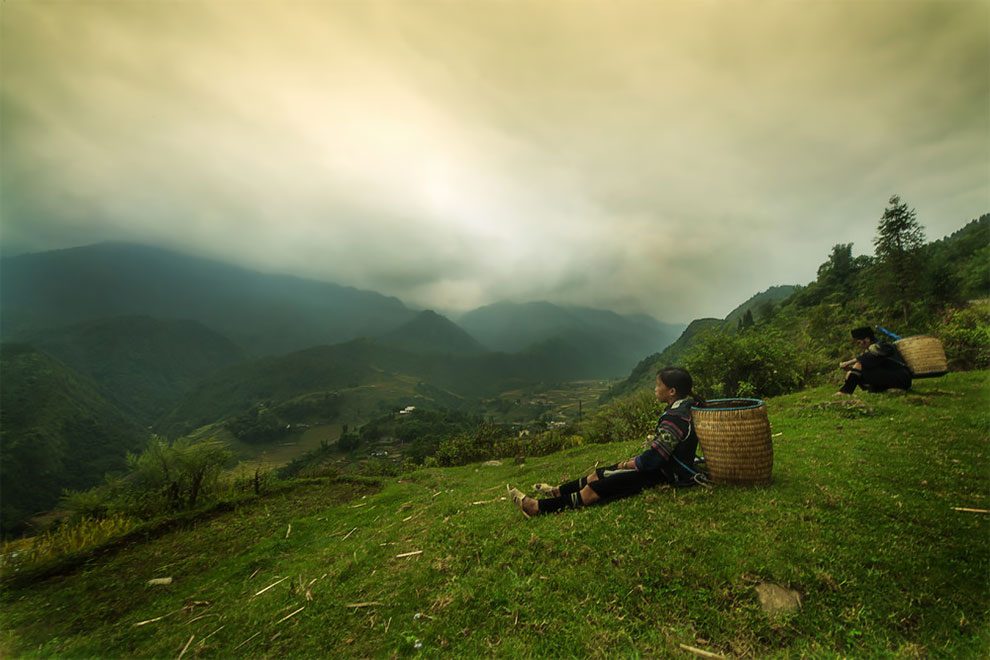 “Black Hmong people take a break in the Muong Hoa valley, in the far north of Vietnam”. (Photo by Nick Board/The Guardian) 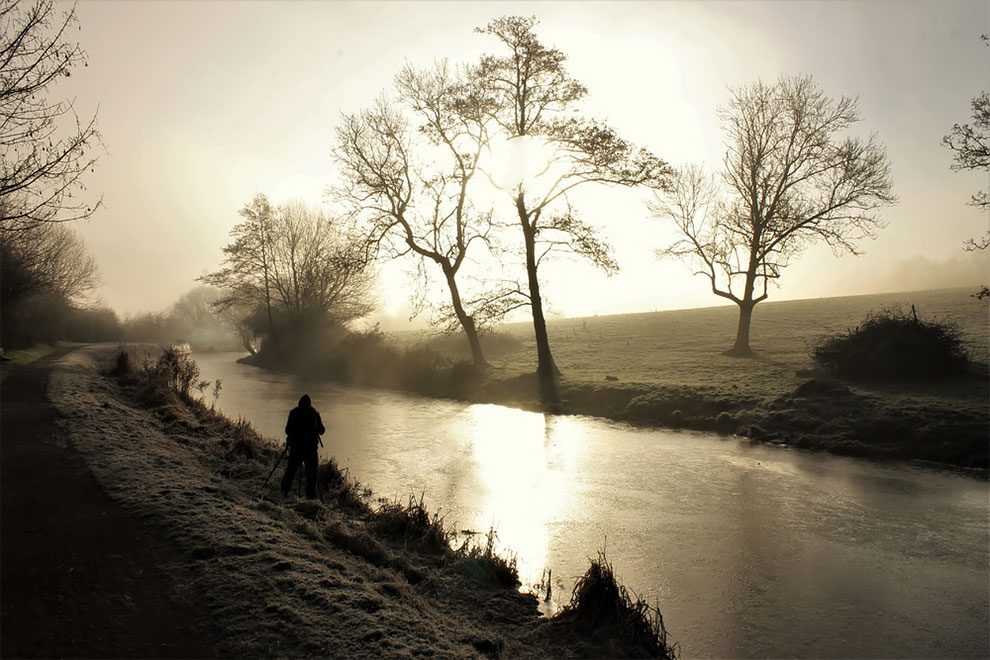 “Bathampton, Somerset. We woke early to find that the mist and frost had covered everything outside and it looked magical; there was bright sunlight that gave everything a mercury-like glow”. (Photo by Rita Long/The Guardian) 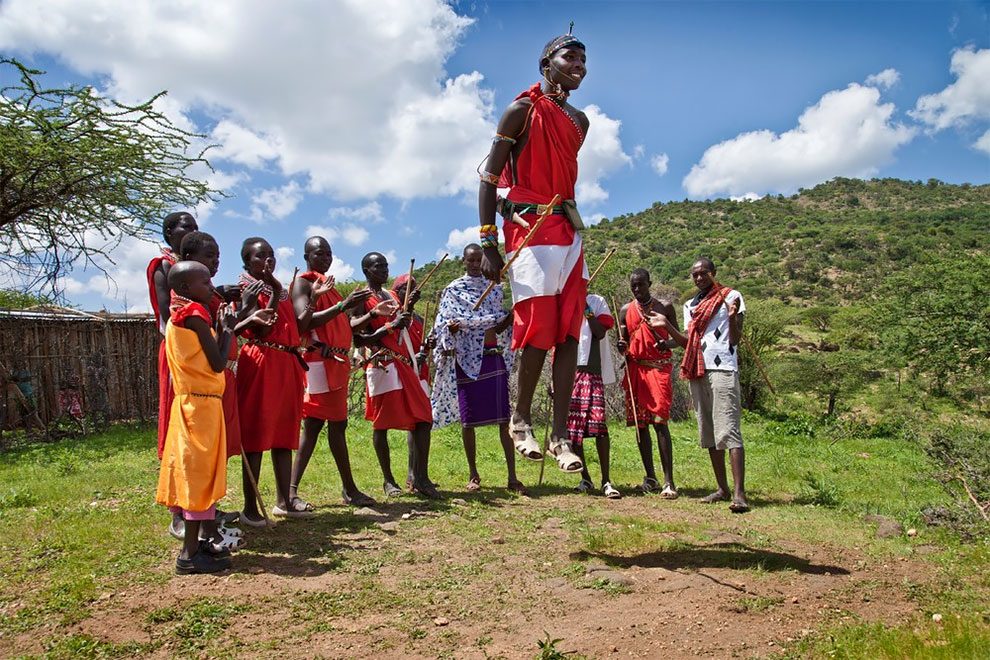 “This was taken in a village near Borana nature reserve in Kenya. We were invited by one of the Masai Mara villagers to observe one of their rehearsals before a coming of age ceremony. Jumping is part of the tribal tradition; the man who jumps the highest gets to choose the bride he would like to marry”. (Photo by Dani Bower/The Guardian) 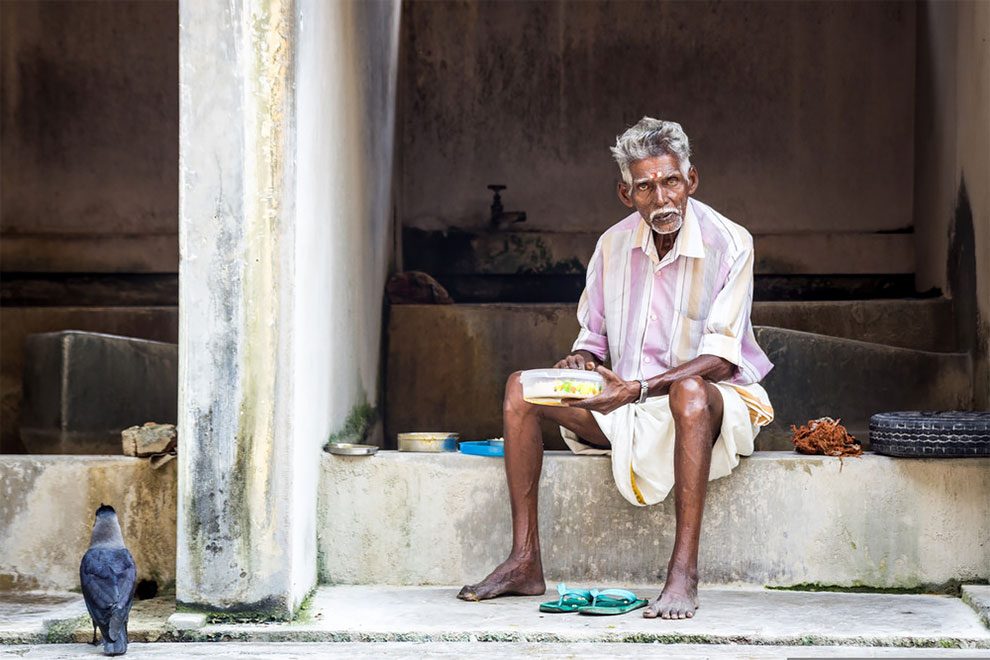 “A worker enjoys a well-earned lunch break from doing the laundry at Dhobi Khana, Fort Kochi, Kerala, India. It was early afternoon and the place wasn’t particularly busy”. (Photo by George Kerridge/The Guardian) 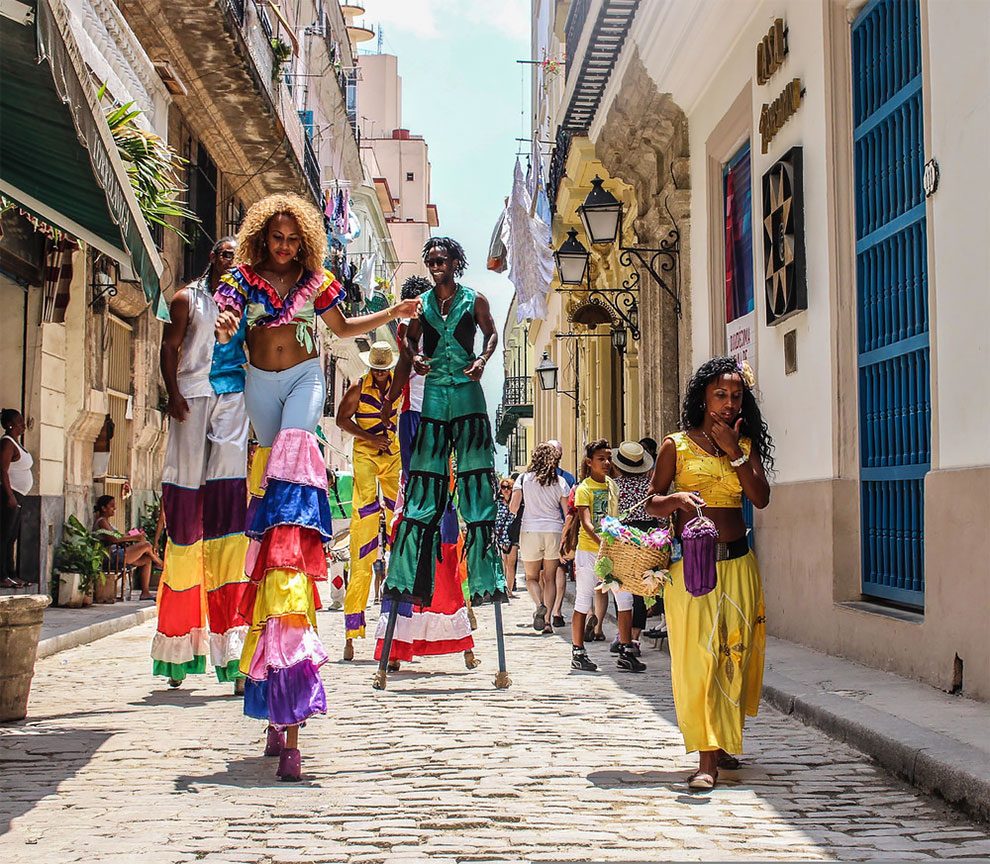 “Stilt walkers in the streets of Havana, Cuba”. (Photo by Eddie Smith/The Guardian) 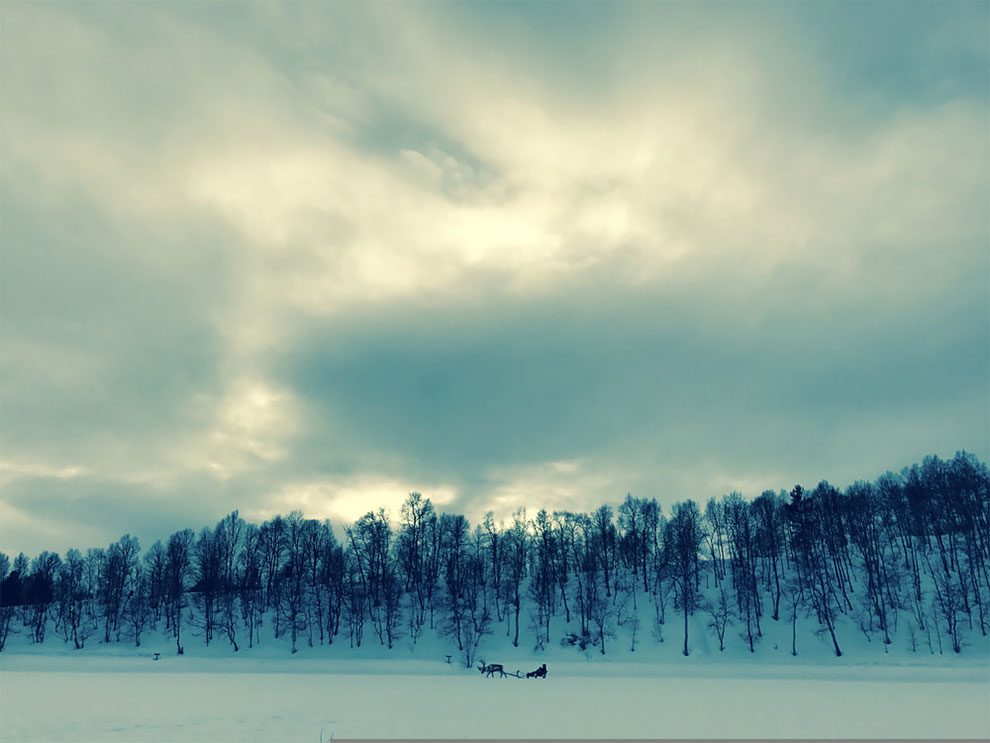 Runner-up. “I took this picture in eastern Norway, at Røros. In the mid-distance you can see my young son riding in a reindeer sleigh with my Norwegian friend’s two kids”. (Photo by Clare Louise Richardson/The Guardian)

Paul Goldstein, Judge: “Cold, but beautiful. A multi-layered shot that would adorn any tourist board literature. It is just missing a third ingredient as the composition, light and colour are excellent but where is that flock of geese when you want it?”. 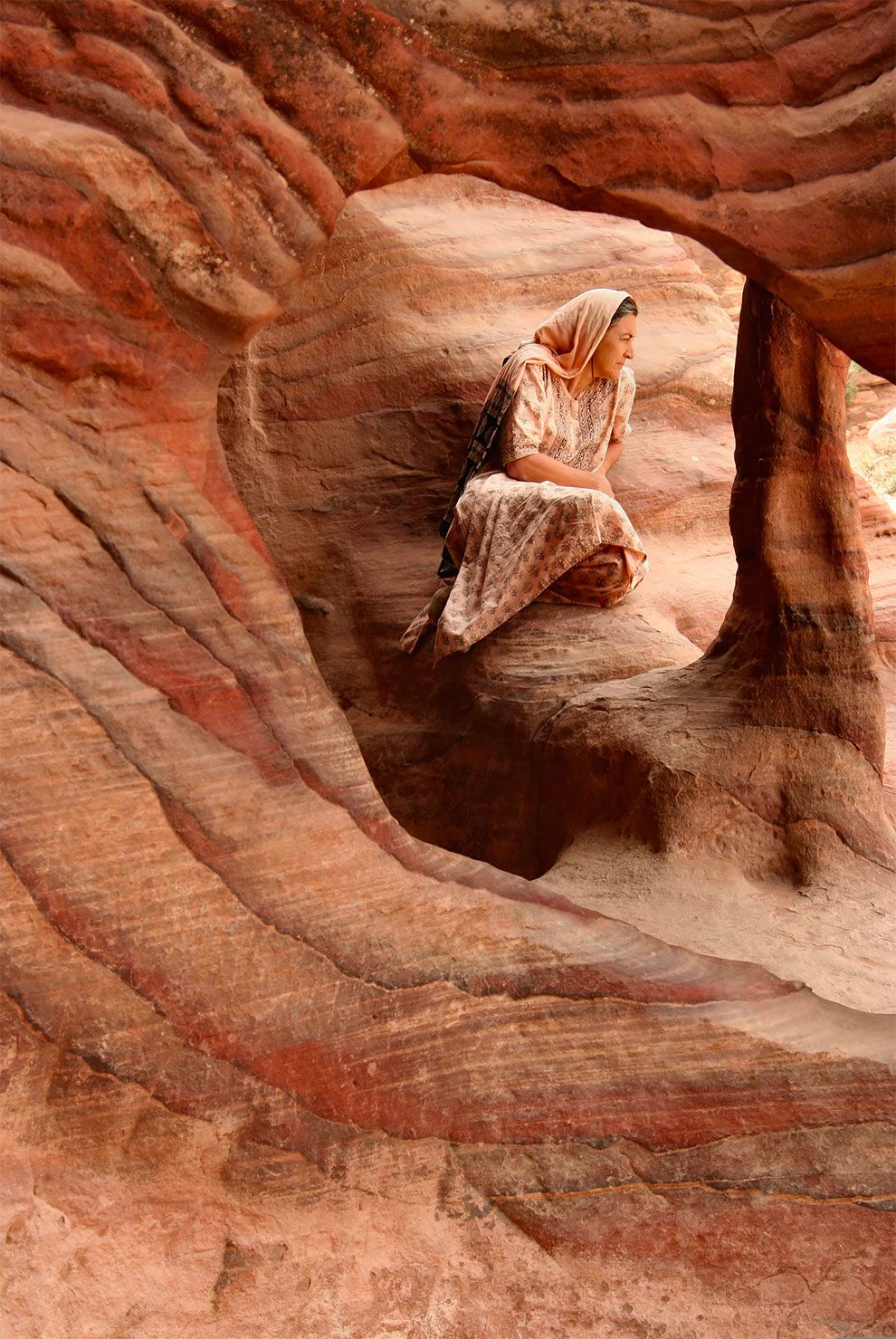 Runner-up. “This was taken one morning just after sunrise in Petra. I was on a guided walk through the city. Having just seen the spectacular Treasury, I walked past these cave-like structures and spotted a lady posing for a photo for her husband”. (Photo by Roslin Zuha/The Guardian)

Paul Goldstein, Judge: “This makes me look twice. The colouring is clearly not by coincidence and it is provocative and thoughtful. However, with such captivating patterns in the sandstone I would have liked her smaller and more pattern to be shown. It is well conceived but could have been even better; top work though”. 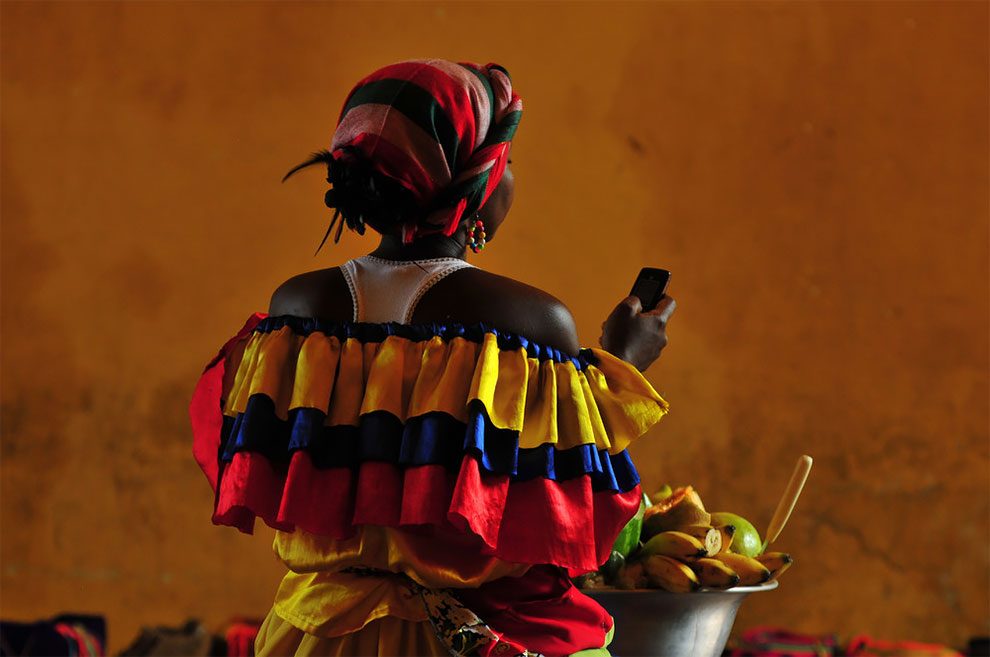 Winner. “I took this picture of a woman in traditional clothing in Cartagena, Colombia”. (Photo by Stanislav Shmelev/The Guardian)

Paul Goldstein, Judge: “The blaze of colour from every angle, the boldness of the picture, taken from behind, which gives it so much more allure and frankly a superb get up. Did I mention the colours? Oh, and that looks suspiciously like a Nokia”.