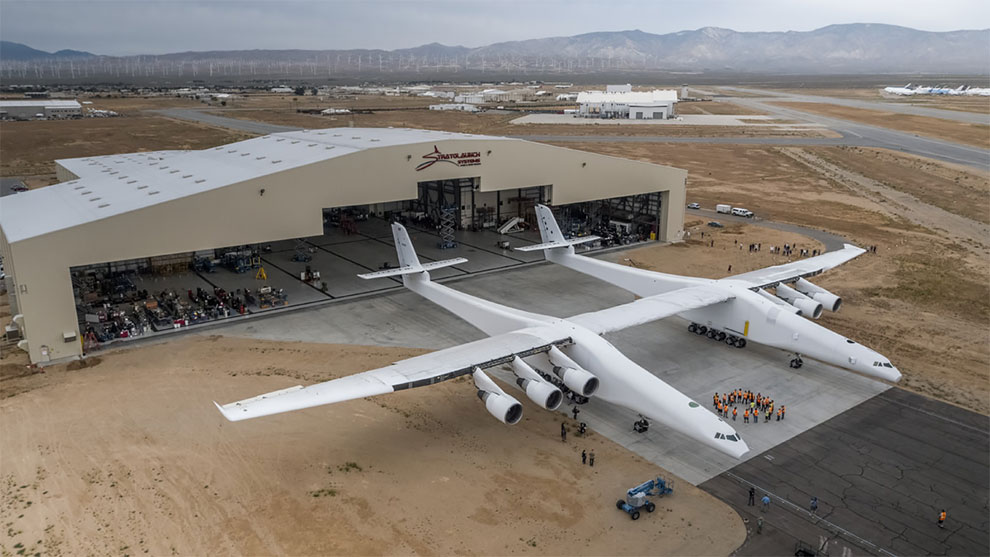 The world’s biggest plane is a step closer to its first flight.

Named Stratolaunch, the colossal aircraft successfully fired all six of its Pratt and Whitney turbofan engines – each weighing 8,940lbs (4,000kg) – for the first time this week.

The plane is the vision of Microsoft co-founder Paul Allen who wants it to act as a giant air pad in the sky, allowing payloads to reach space faster and at a lower cost than existing technologies. The aircraft is so huge if it sat in the centre of a football field, it would be wide enough for its wings to reach 12.5 feet (3.8 metres) beyond each goalpost.

Instead of a satellite, the Stratolaunch airplane could launch a Dream Chaser spaceship. This could act as a mini-shuttle to reach low Earth orbit destinations and return astronauts or payloads to a runway within 24 hours.

Test flights were expected for 2016 and 2017, but project delays have pushed back the date to sometime in 2019. 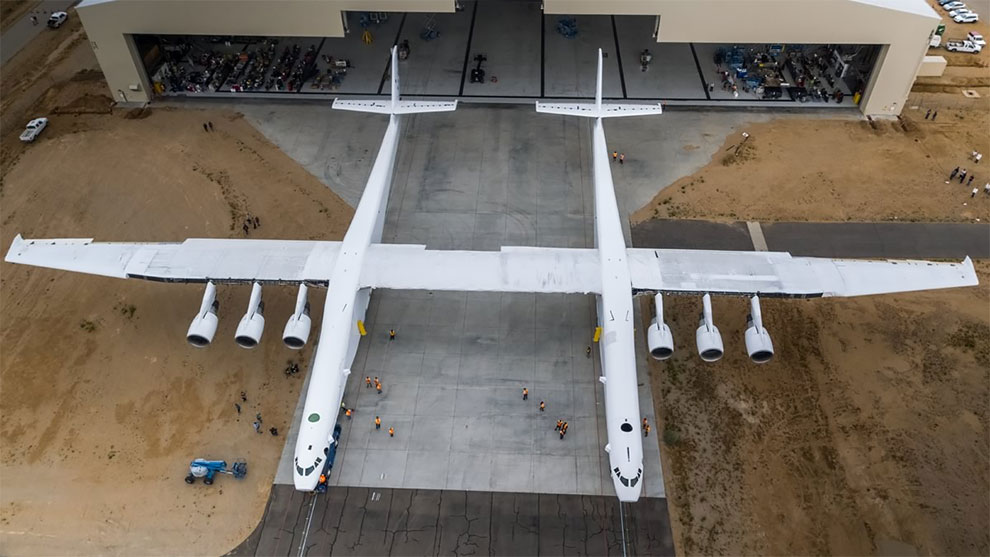 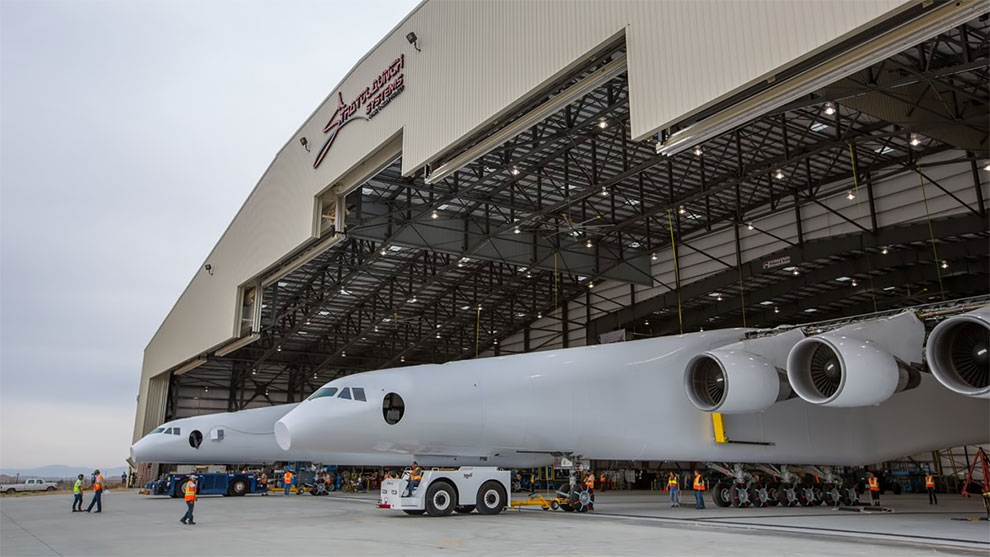 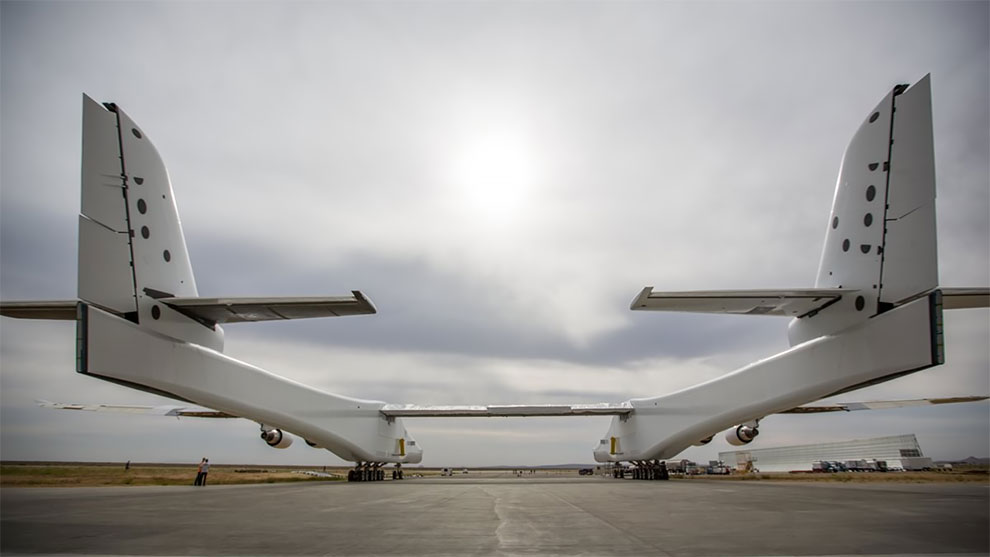 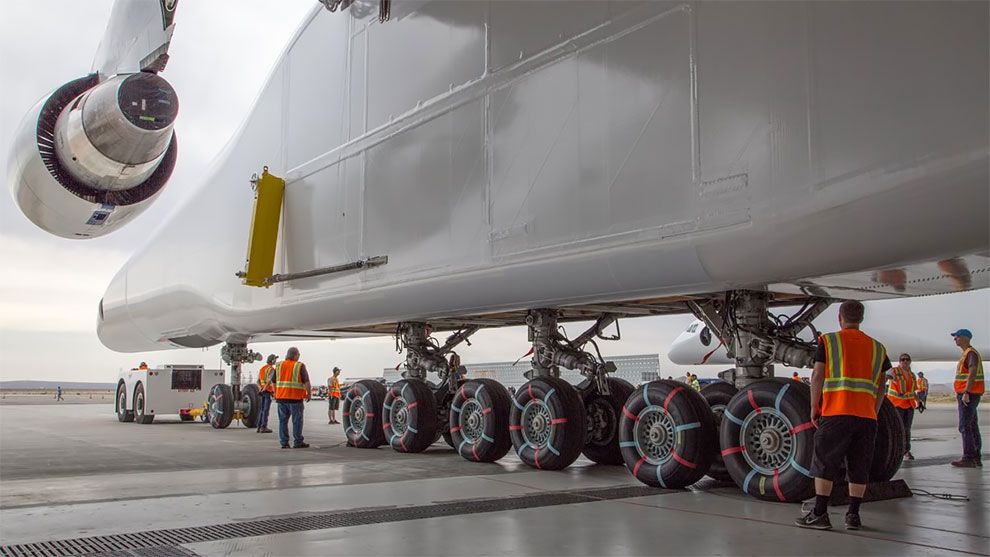 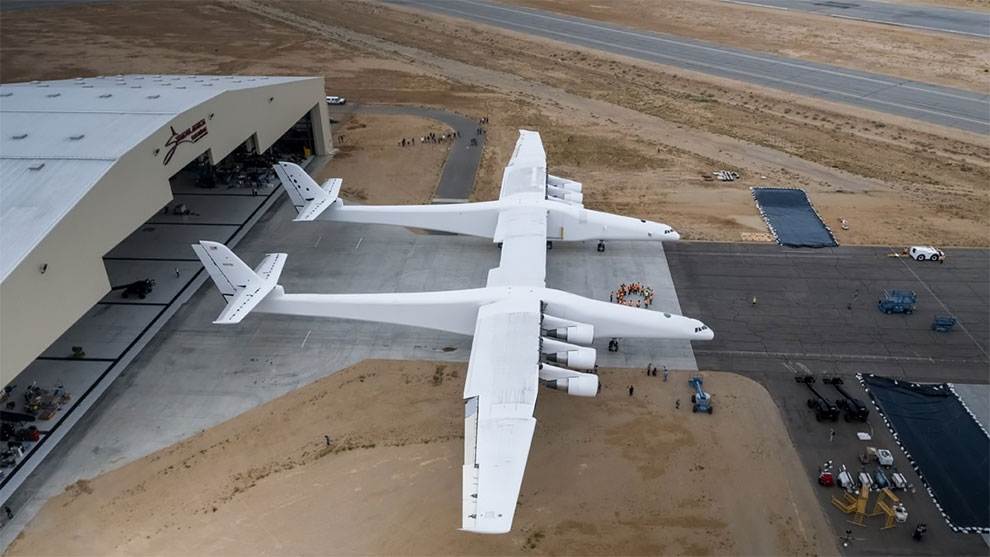 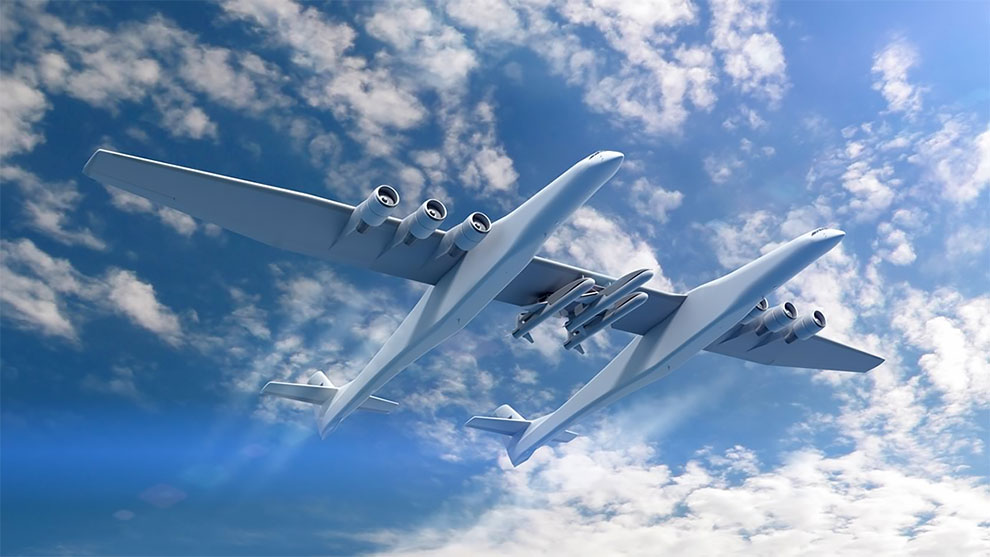