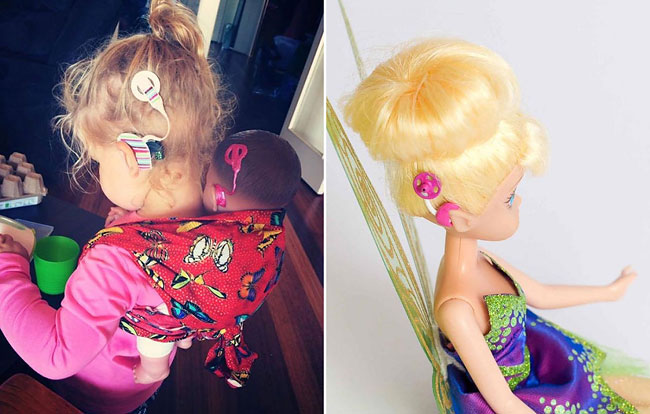 British toymaker Makies has released a line of dolls with disabilities. They were inspired by a social media campaign, Toy Like Me. The campaign encouraged parents of children with various disabilities to customise their toys, making them look more like real people. 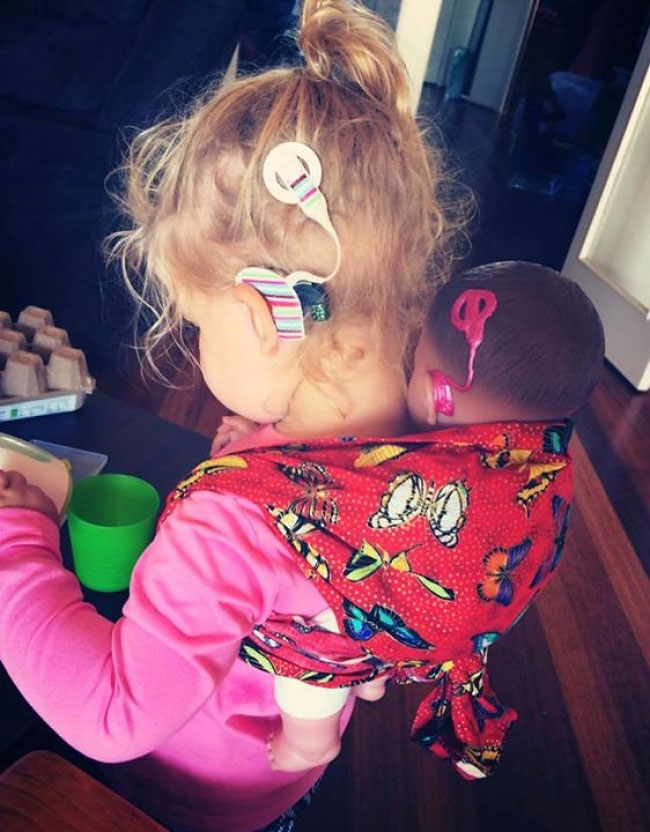 People from all over the world shared photos of their homemade realistic dolls, and soon the Toy Like Me campaign went viral. Now it was up to toy companies to support the trend and create an official line of natural-looking, customisable dolls so that disabled kids could have a toy like them. 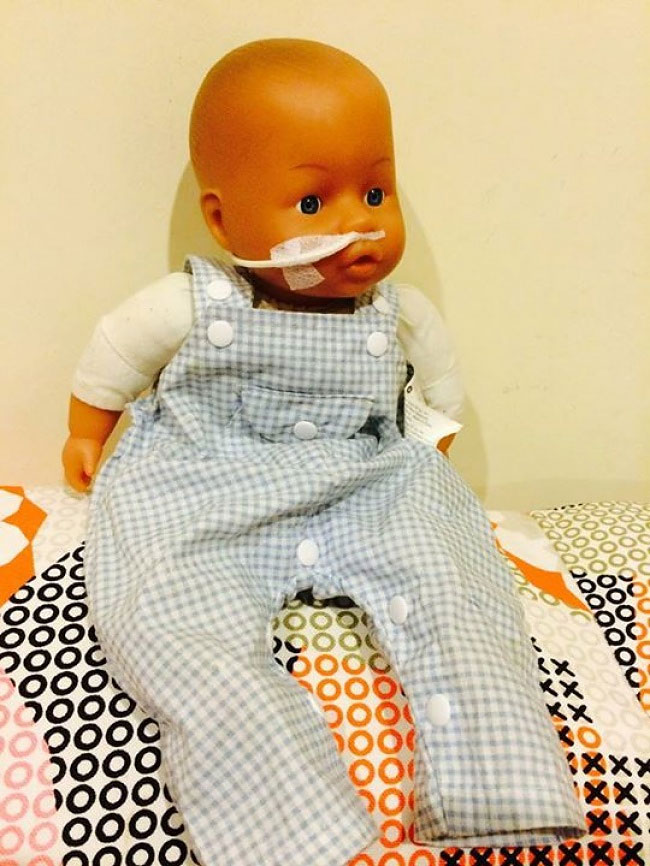 Photos kept coming in, demonstrating creativity and the great strides parents made to create toys which their children could actually relate to. 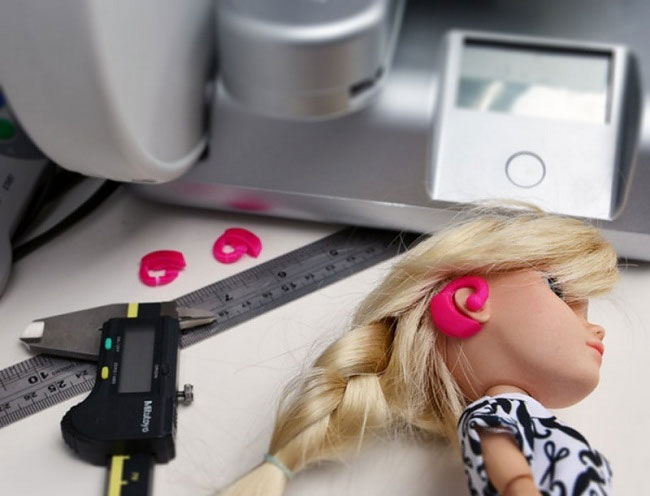 Following the success of the Toy Like Me campaign, Makies released a new line of dolls, giving it the same name. 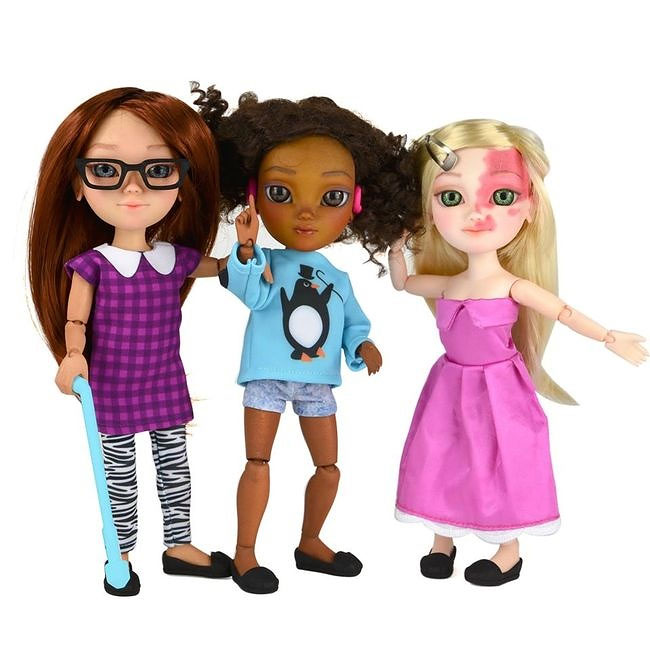 The company used 3D-printing technology to create such things as hearing aids, walking aids and facial birthmarks for the dolls. 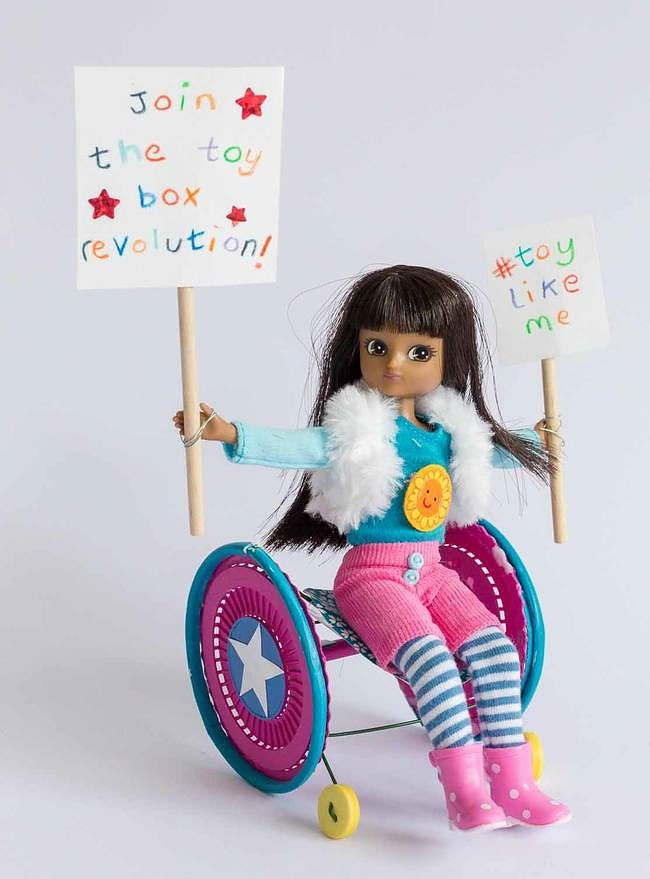 Makies has been working on making a character in a wheelchair, as well as dolls custom-designed for their owners. This means that parents will be able to create dolls themselves with any special characteristics to match their children’s features. 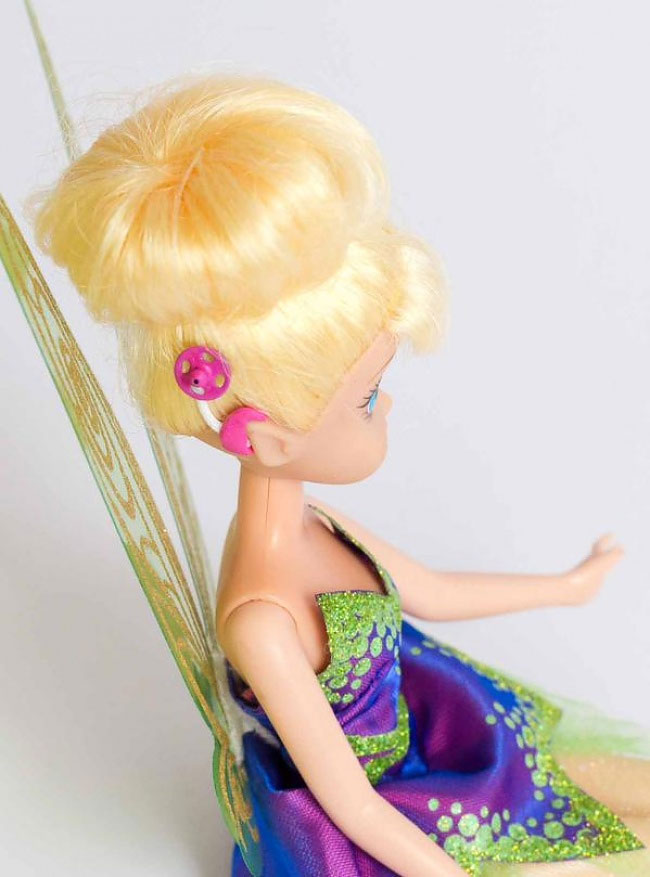 Customised hearing aids, headphones and even guide dogs will also be available for order. 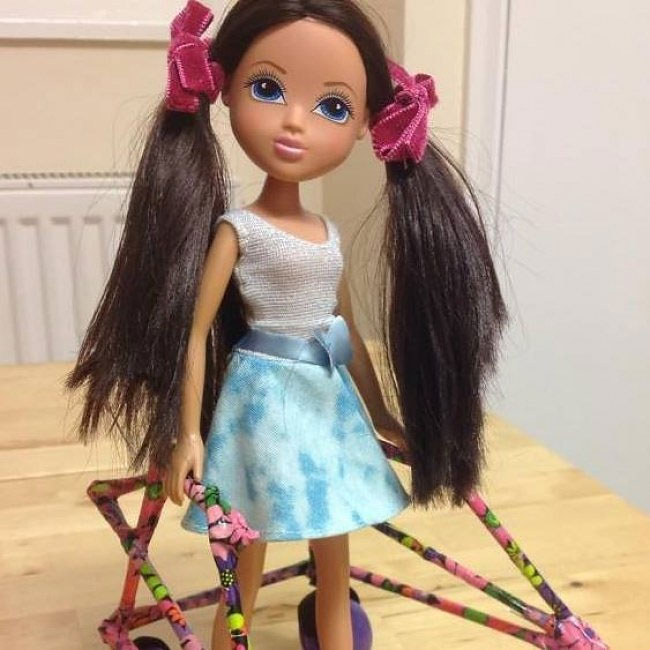 The company hopes that a more positive representation of children through their toys will help make our society more inclusive, and kids with disabilities will stop trying to follow the impossible and unnatural ’beauty standards’ and standards of conformity which we’re all used to when they get older.