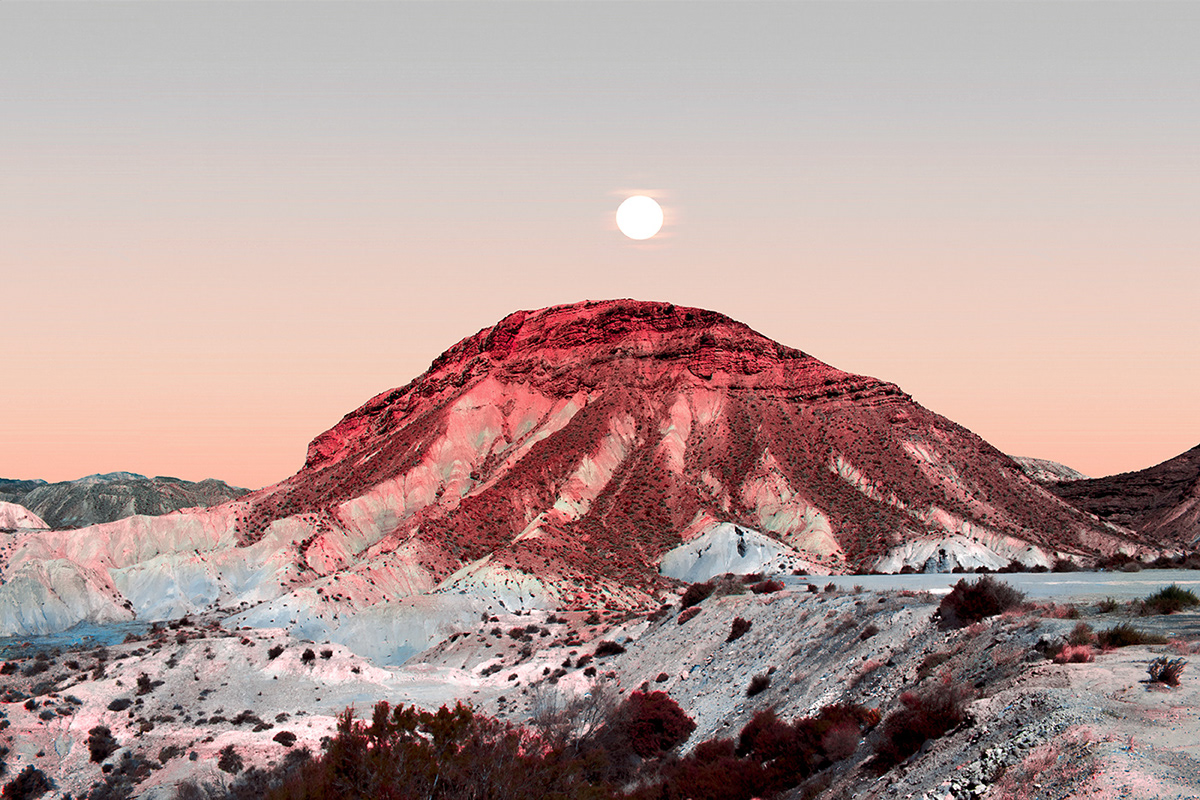 Spanish photographer Al Mefer (previously) returns with a series as striking as ever.

«Deserts of the Future» presents several landscapes captured in Gorafe and Tabernas deserts in Andalusia. This time, he offers us to dive into spectacular and lunar sceneries.

«With it, I aim to muse over the ongoing desertification caused by climate change and overexploitation on Earth», says the artist, deploring in the meantime the urgency of the situation.

Indeed, these new photographs follows different previous series which also included surrealistic panoramas giving us the feeling that the end of the world is near.

«Generally, my work thinks about what the future will be like if the issues we’re currently facing keep growing without humans fighting against them.» 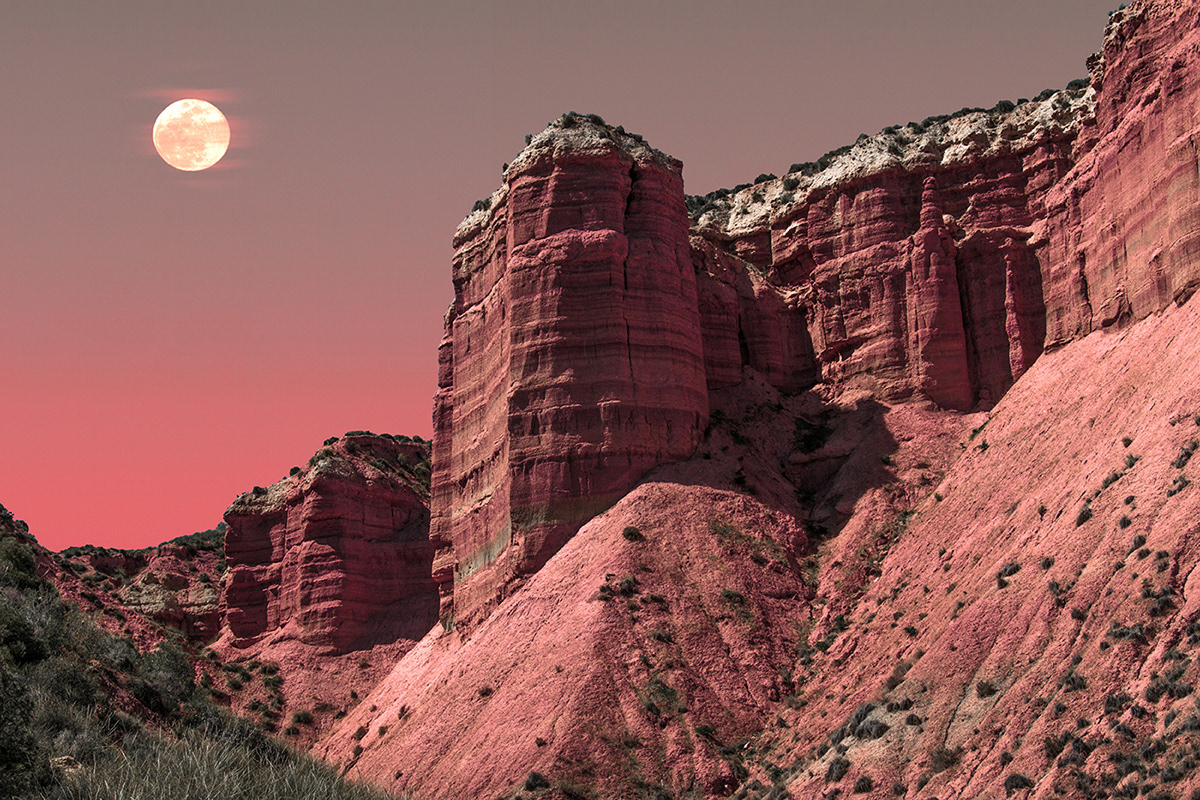 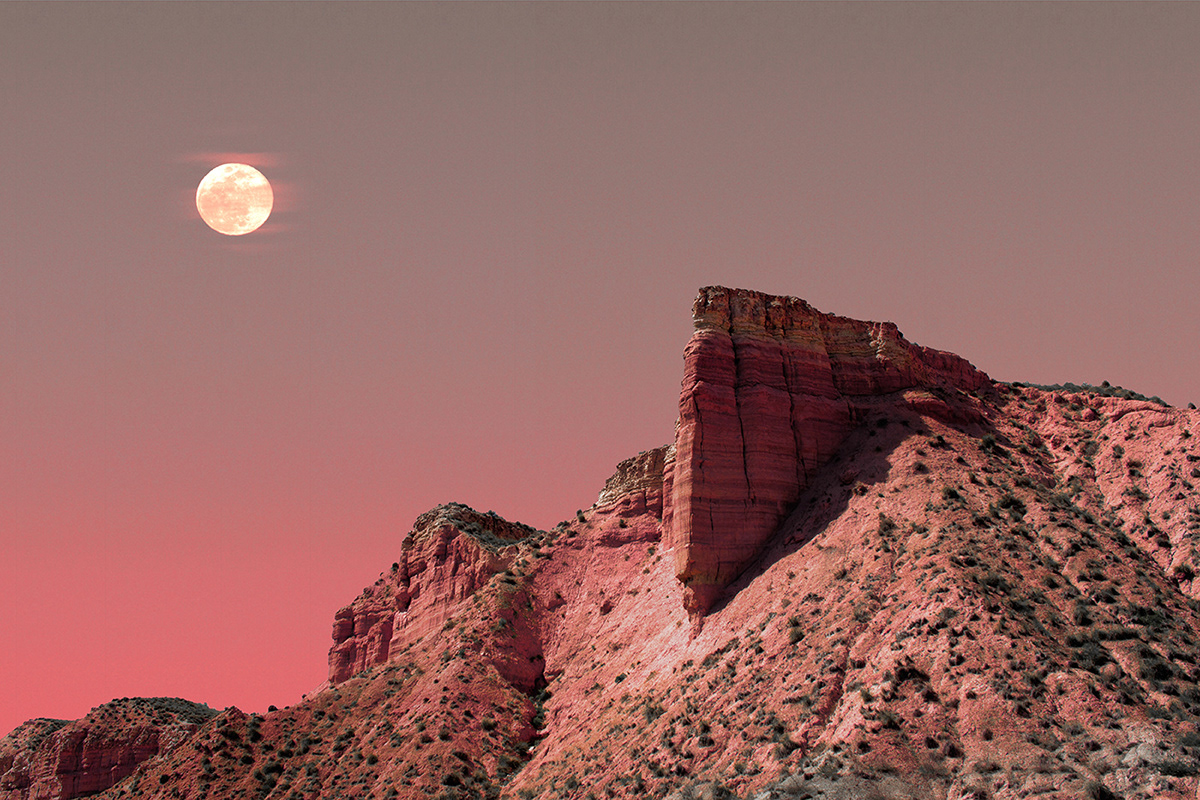 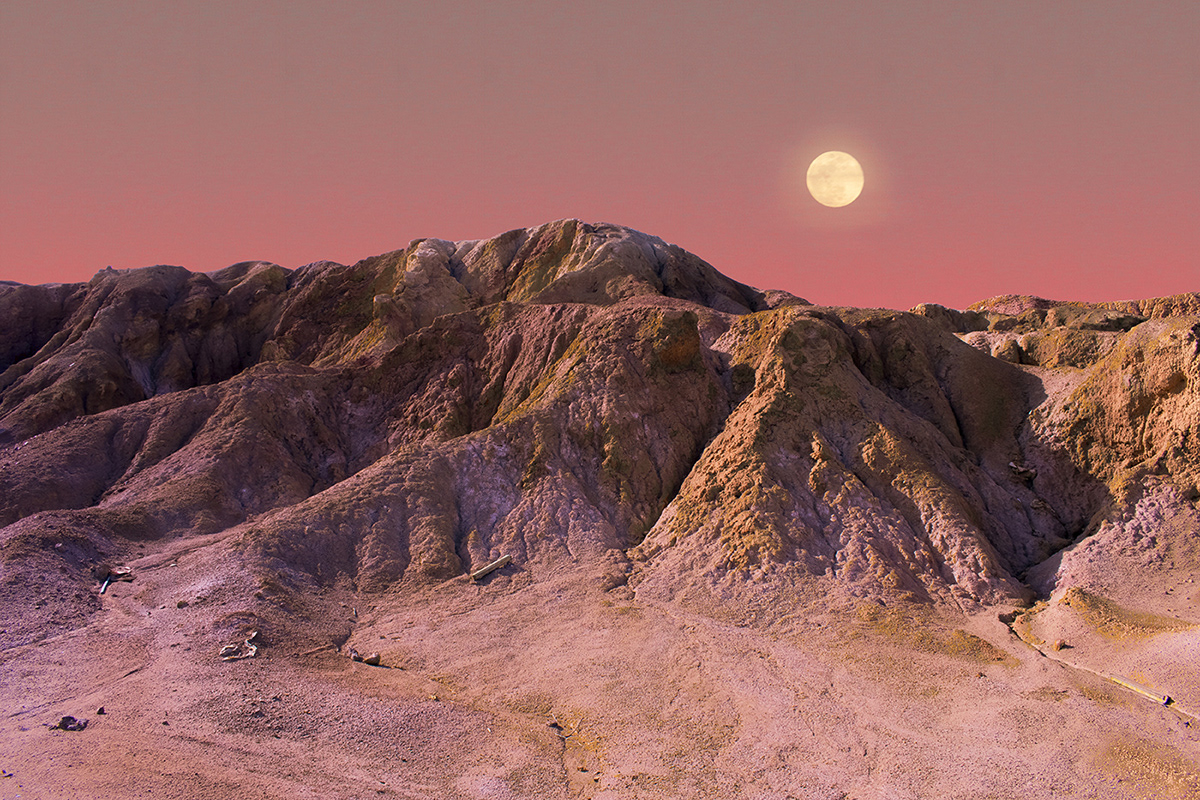 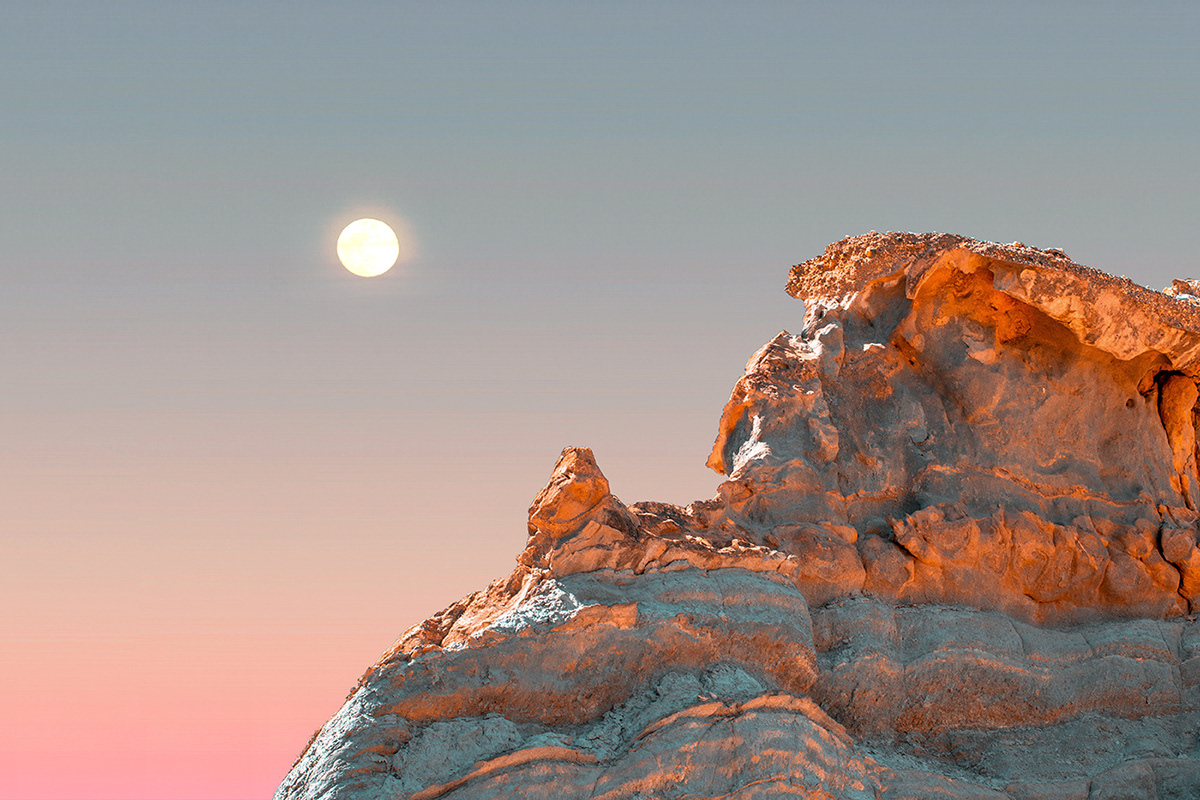 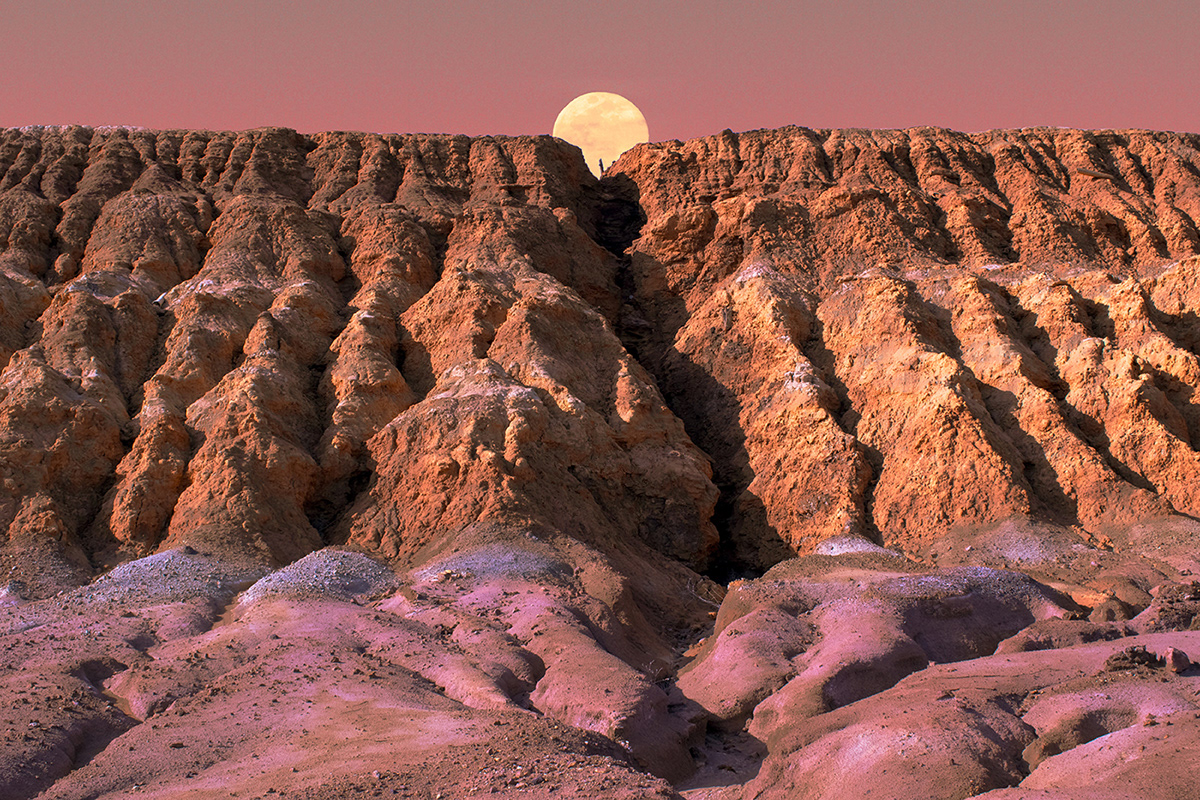 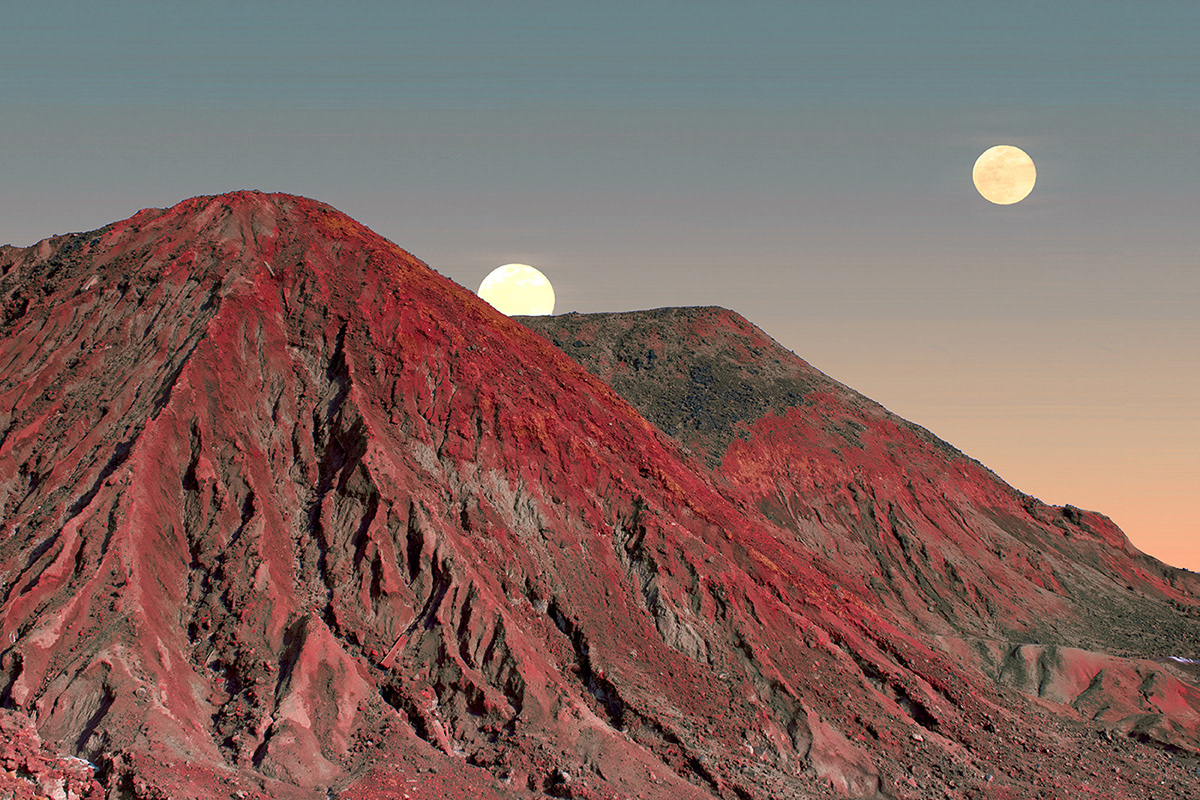 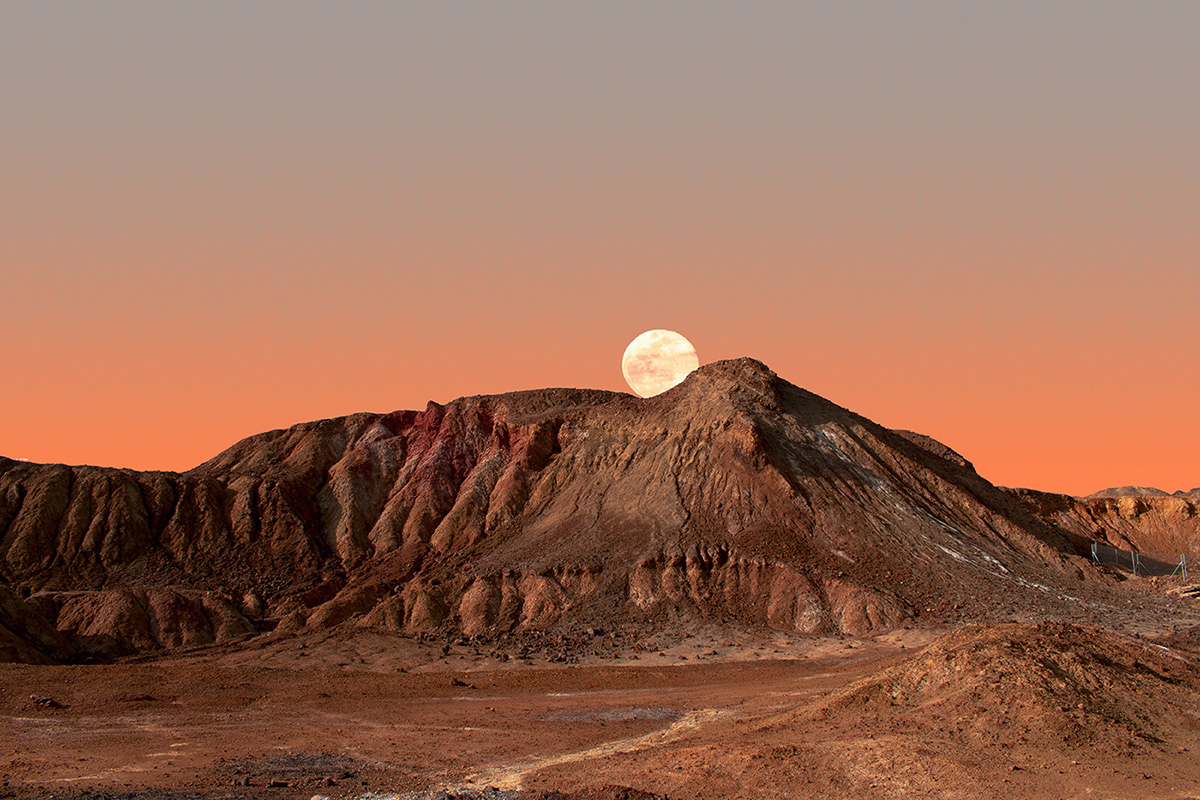 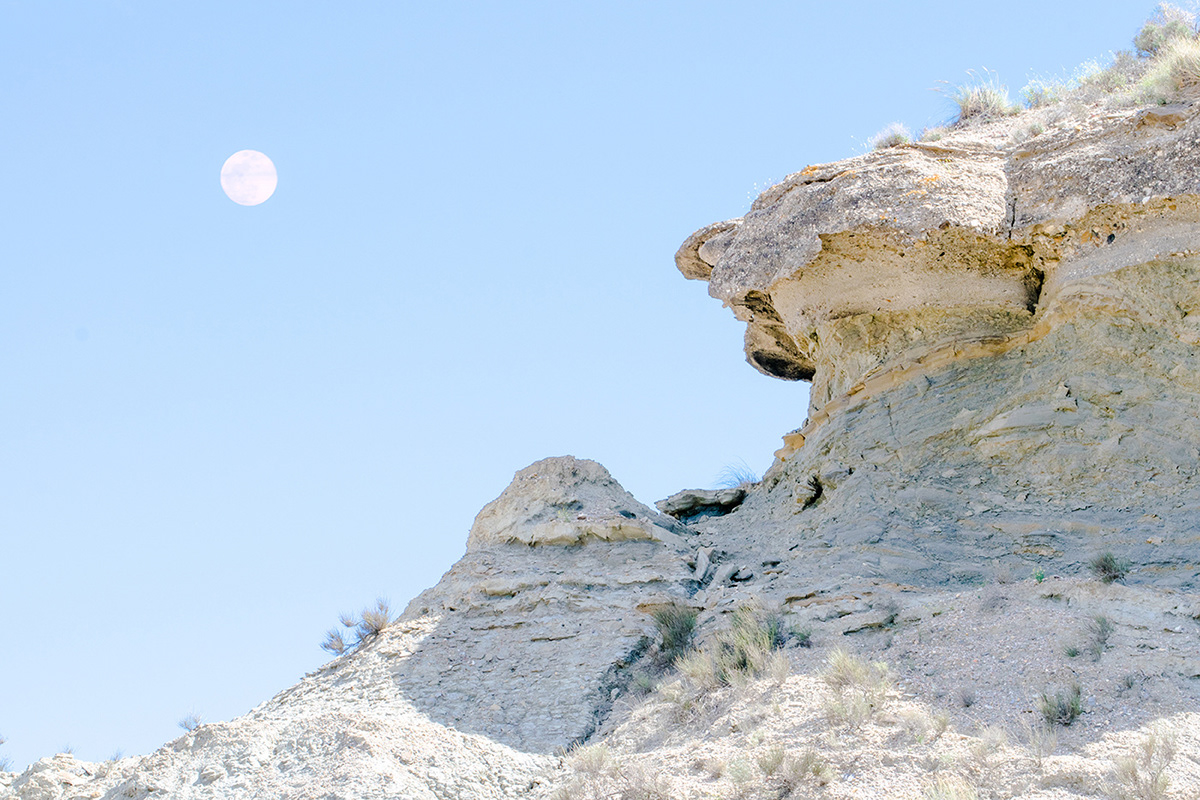 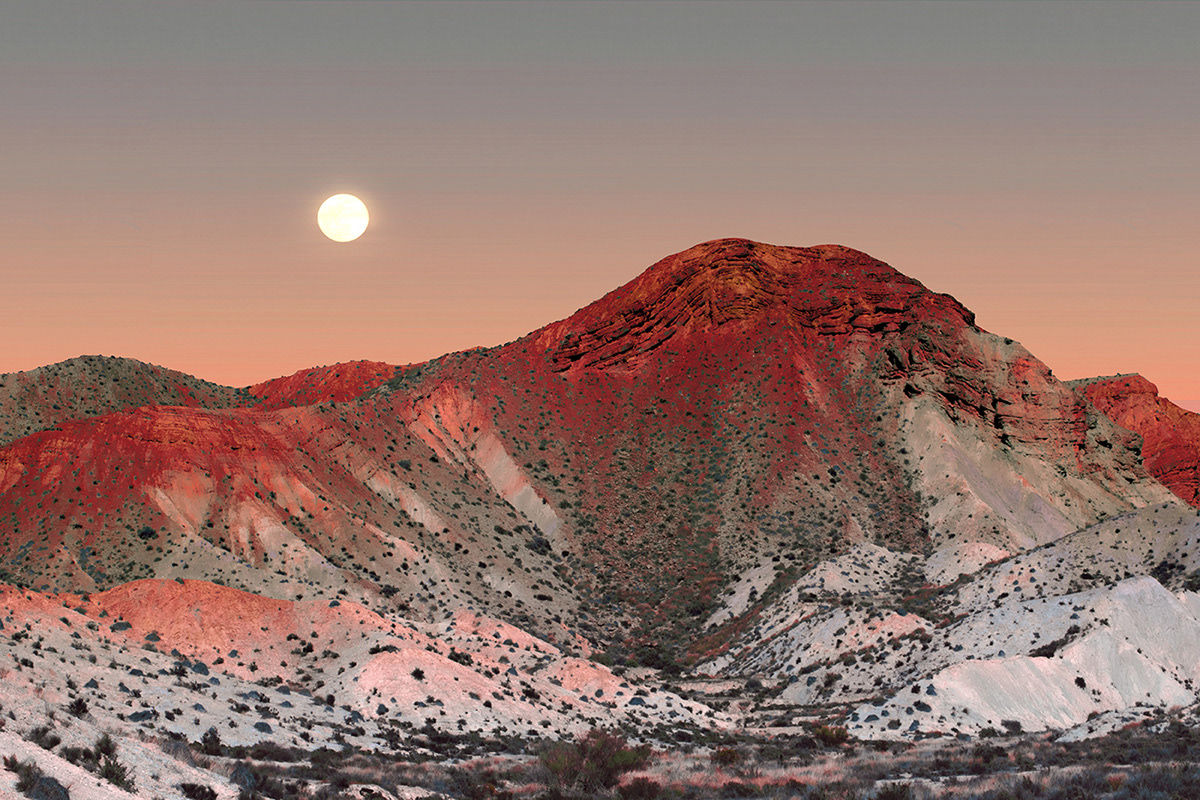 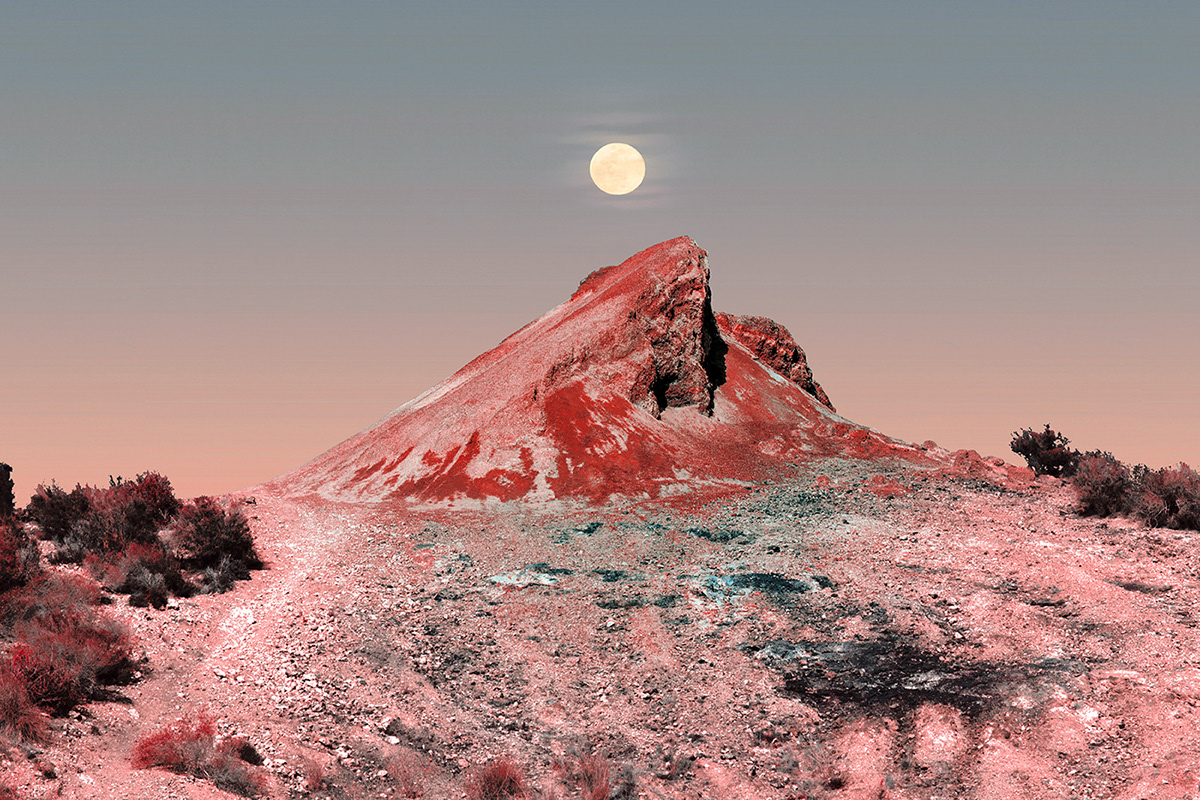