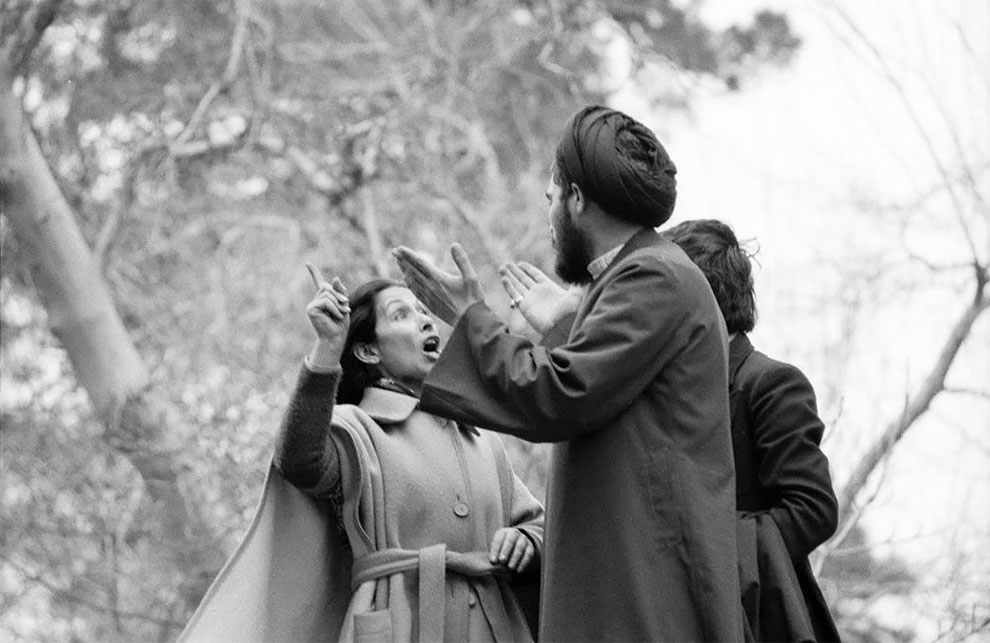 Hengameh Golestan is a pioneer among Iranian women photographers. She has been documenting live in Iran for twenty-eight years. She has photographed vast numbers of women and children, instances of family life, traditional wedding and everyday life in Iran.

During the revolution, she captured moments of rebellion on the part of women. She photographed the last day for Iranian women without the hejab(veil), when group of women from every profession – nurses, students, theathers – took part in an enormous demonstration which ended with them being attacked and stabbed in the streets of Tehran.

These photographs below document the day in March 1979 when more than 100,000 women gathered on the streets of Tehran to protest against the new Islamic government’s hijab law, which ordered women to wear a headscarf to leave the house.

“This was taken at the beginning of the demonstration,” Golestan told The Guardian. “I was walking beside this group of women, who were talking and joking. Everyone was happy for me to take their picture. You can see in their faces they felt joyful and powerful. The Iranian revolution had taught us that if we wanted something, we should go out into the street and demand it. I wanted to join in all the protests during the revolution, but I knew I had to go as a photographer. My first thought was: “It’s my responsibility to document this.” I’m rather small, so I was ducking in and out of the crowd, constantly taking photos. I took about 20 rolls of film. When the day was over, I ran home to develop them in my dark room. I knew I had witnessed something historic. I was so proud of all the women. I wanted to show the best of us.” 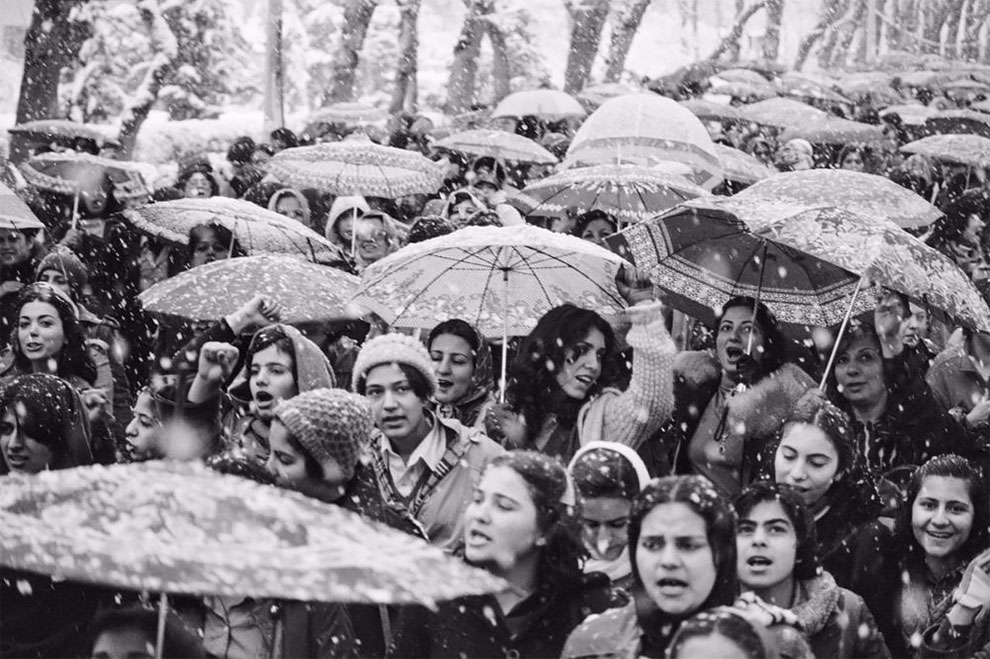 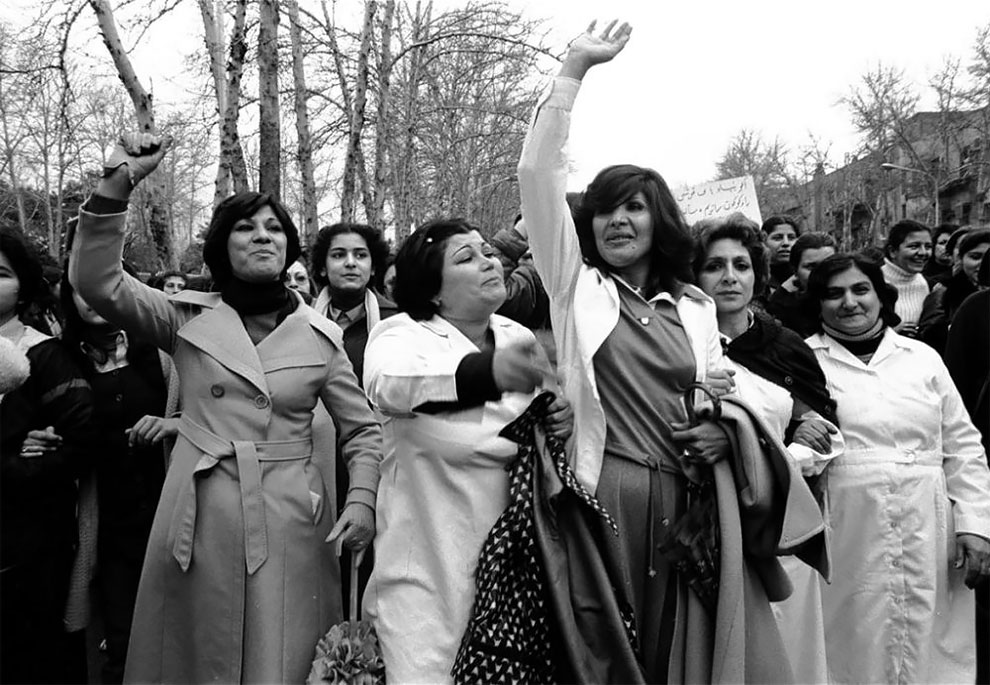 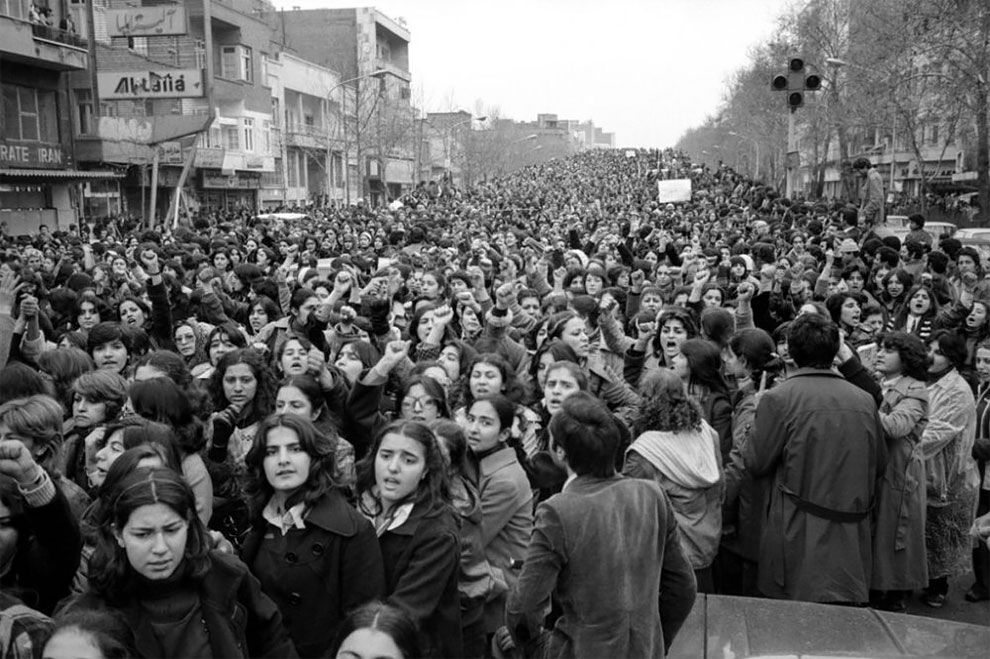 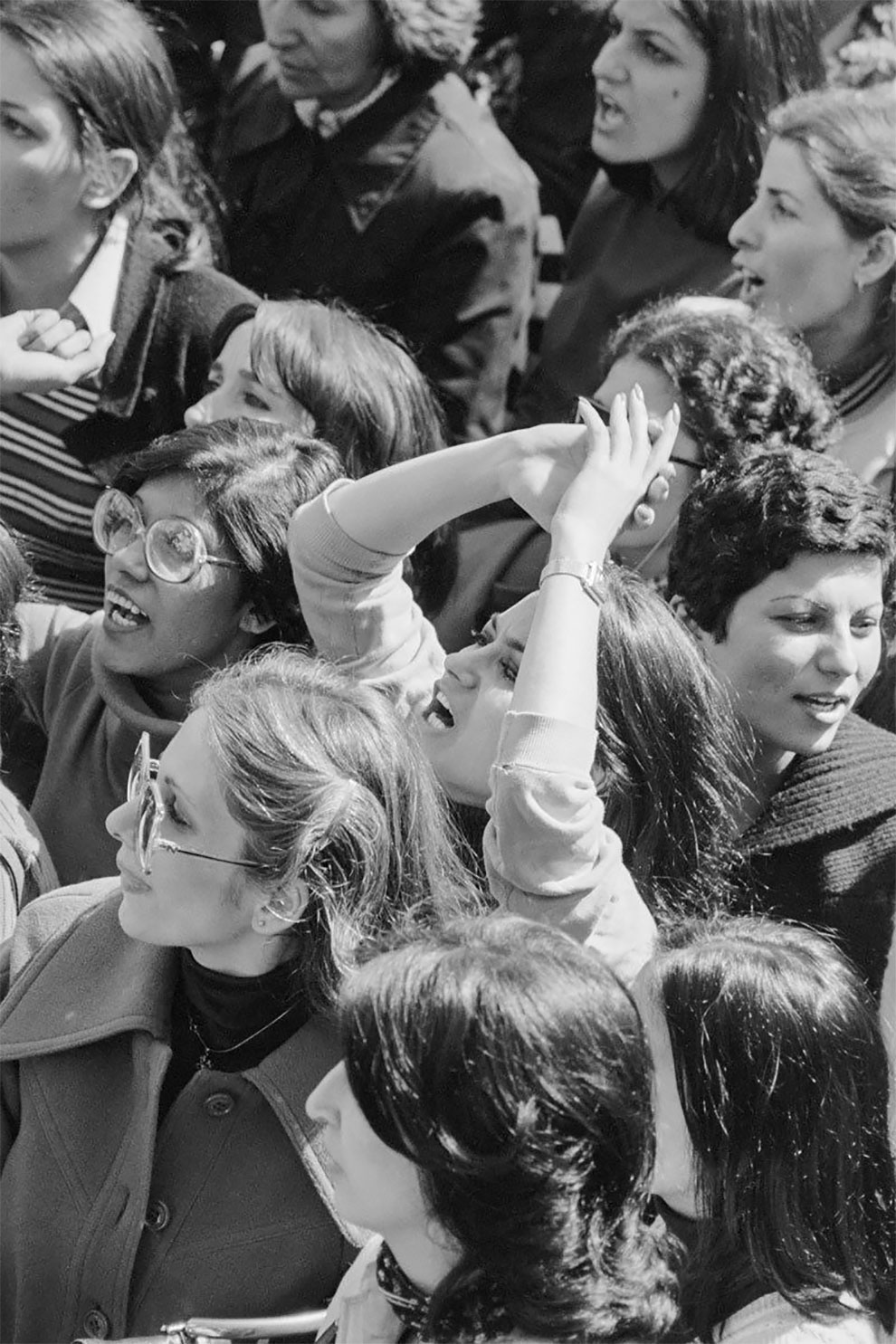 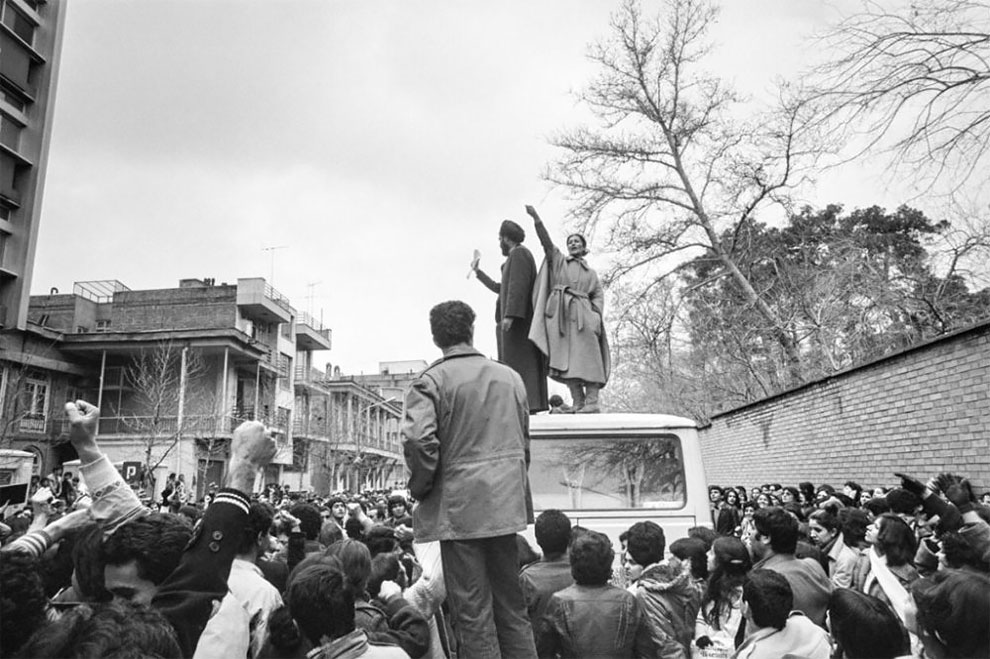 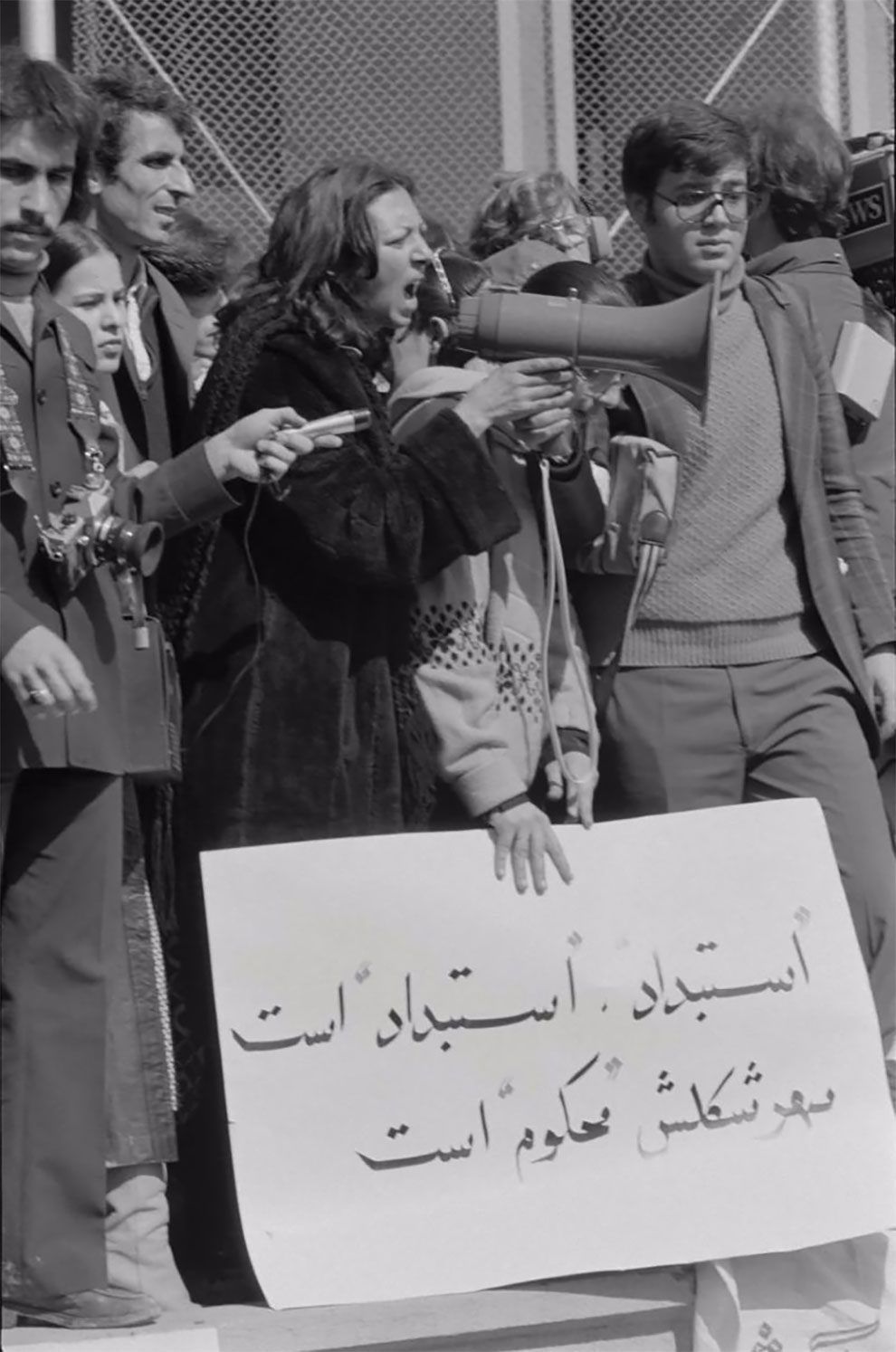 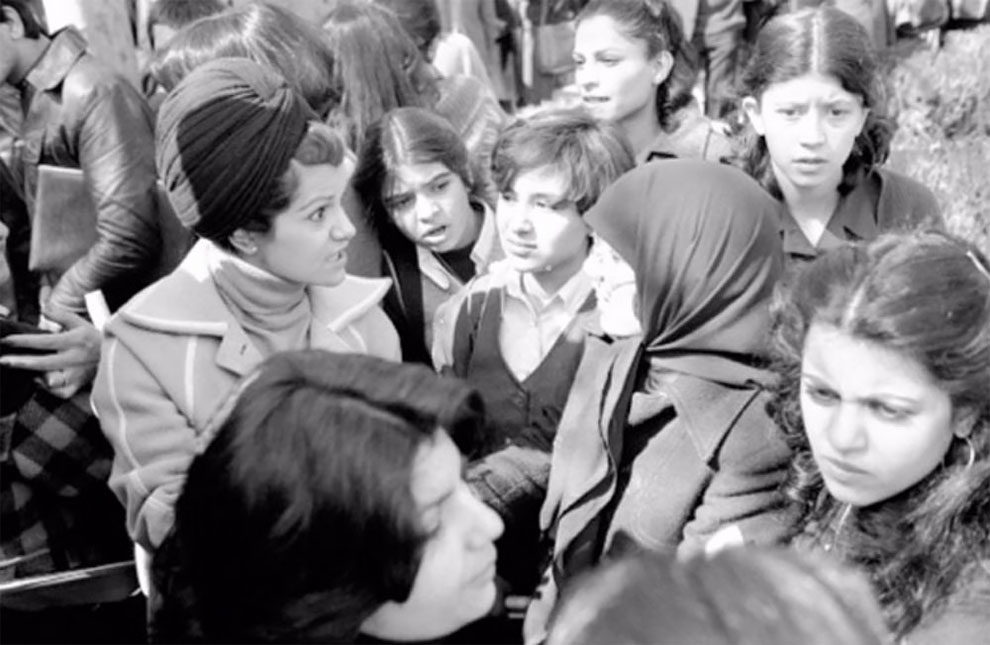 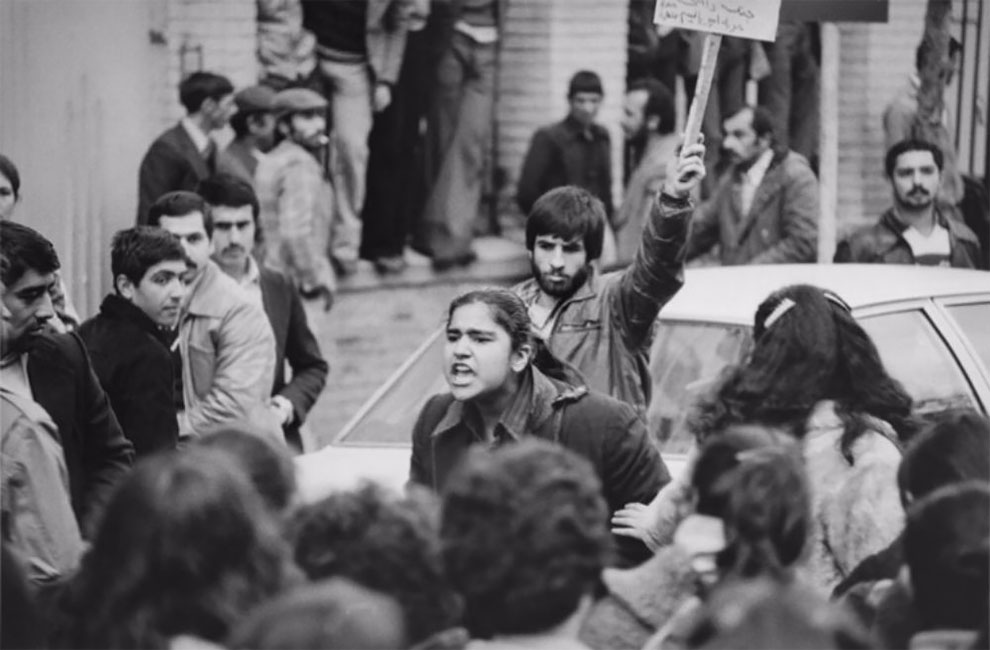 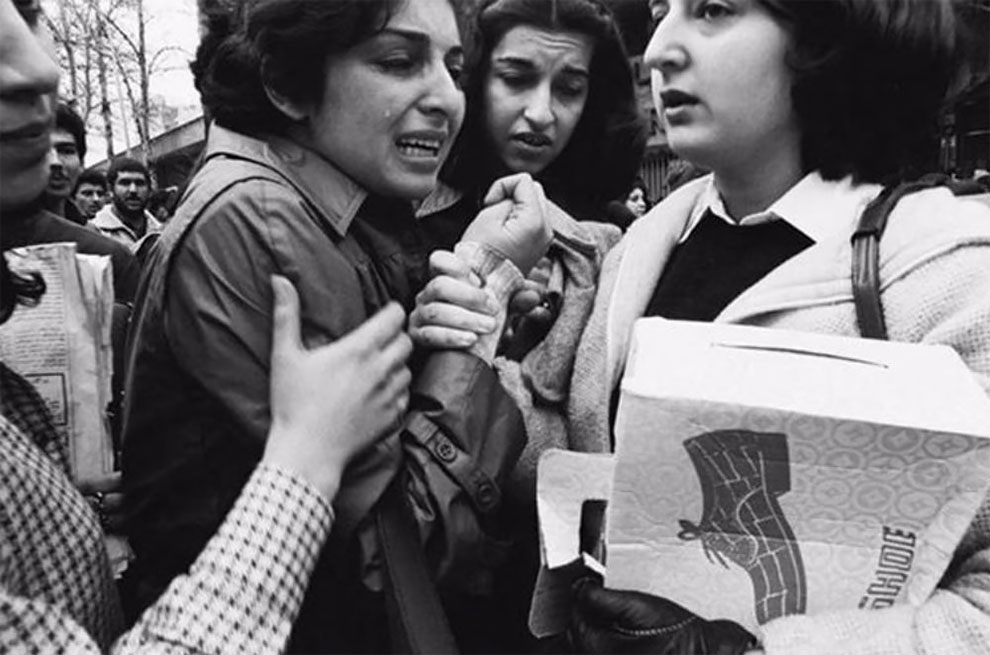 Inside the Fukushima Exclusion Zone
This is What Happens When Ordinary Women Try On Victoria's Secret Swimsuits
The 2108 UK Royal Society Of Biology Photographer Of The Year Shortlist
"Emotional Struggle": The Melancholic Creepy Self-Portraits of Miroslava Vikhrenko
Delightful And Rare Photographs Of The Year 1890 In Colour
In Between Times: Lyrical And Nostalgic Atmosphere Of The Soviet Ural Region In Beautiful Black And White Photographs Of Ivan Galert
Photographer Reveals What Tricks He Uses To Get Interesting Photos In 30 Examples
In 1914, Baby Animal Photography Made For Exhausting Work
When Hijab Was Not In Force, Vintage Photographs Show How Iranian Women Dressed In The 1960s And 1970s
The Breathtaking Geometry Of America From Above
Haunting Photos Of Moscow’s Young Ravers And Their Lives After Dark
Incredible Winning Images of The Nature Conservancy Australia 2021 Photo Contest
Photographer Visited Remoted Chinese Provinces And Took Aerial Pictures Of The Most Picturesque Landscapes
Nikon Small World 2019: The Best Microscope Photos Of The Year
Gorgeous Series Of Flowers Encased In Ice
A Snapshot Explosion Of Big Hair And Boozing In The 1980s
Rare Photos Capture Native Americans In Early 1900s
The Best Adventure Photography: Exposure 2014
Modernist Cuisine: The Art and Science of Cooking
Urban Photography of Russian Cities Inspired by the Movie “Inception”
'Pornographie' by Édouard Levé
Going Down The London Underground In The Later 1980s
"Game of Thrones": Two Girls Recreate Their Favourite TV And Film Scenes
Kate Upton’s 2012 Beach Bunny Swimwear Ad Campaign
hijab, Iran, photography, protest, women