“Bubbleissimo”, Photos of Dapper Men Sporting Beards And Mustaches Made Of Soap Bubbles 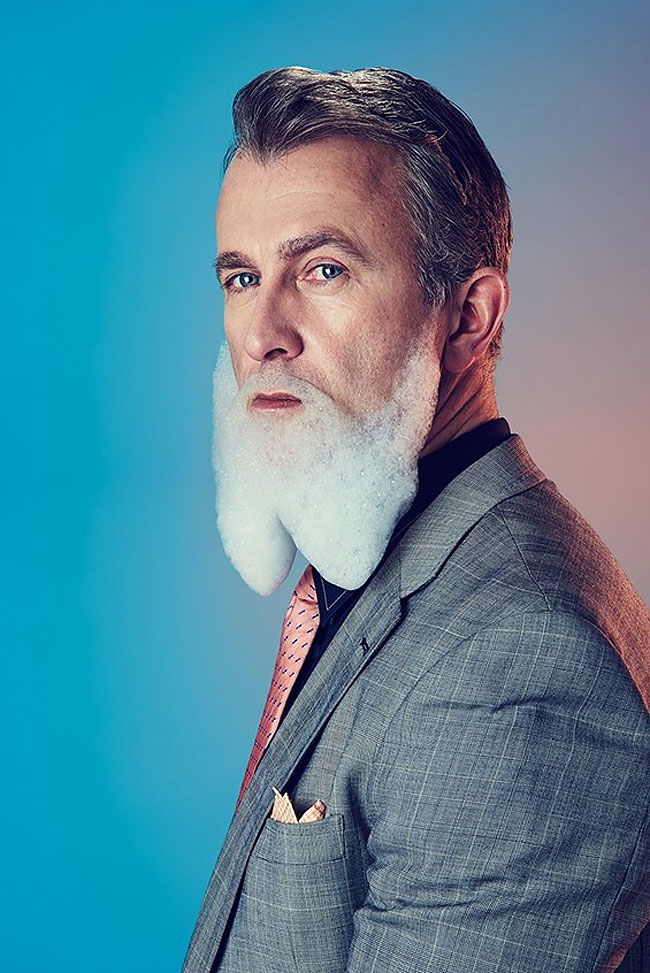 New York based artist Mindo Cikanavicius photographs portraits of men with foam “facial hair”. Within this series, titled ‘Bubbleissimo’, (perhaps making a play on the word “machismo”), the artist distorts the notion of masculinity through a comedic display of the growing obsession with groomed facial hair. 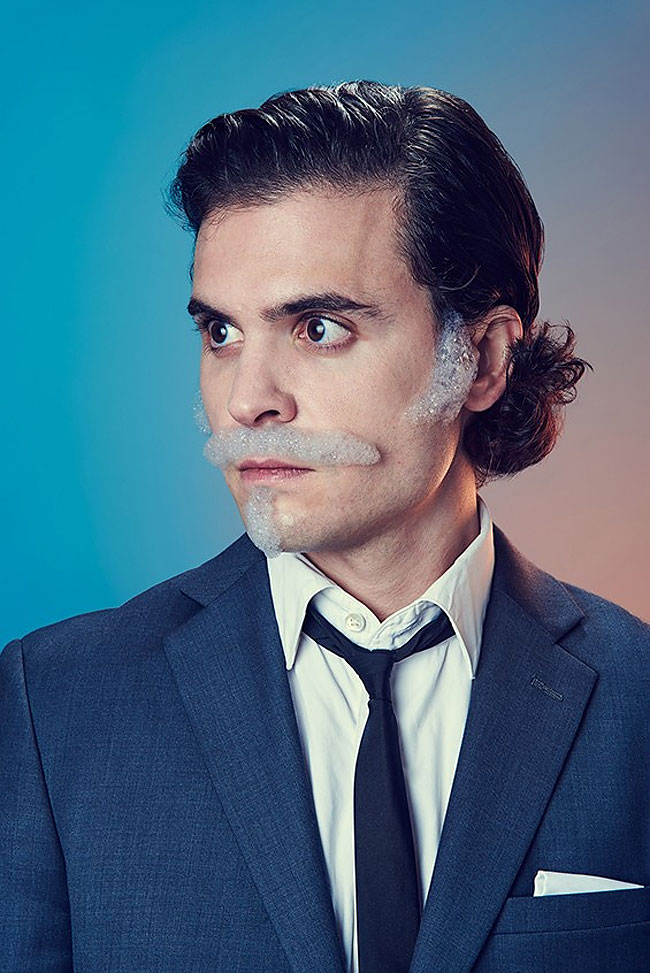 His work aims to speak about the fragility and absurdity of what “manliness” means, depicting it as being just as allusive and indefinite as the bubbles meant to represent it. 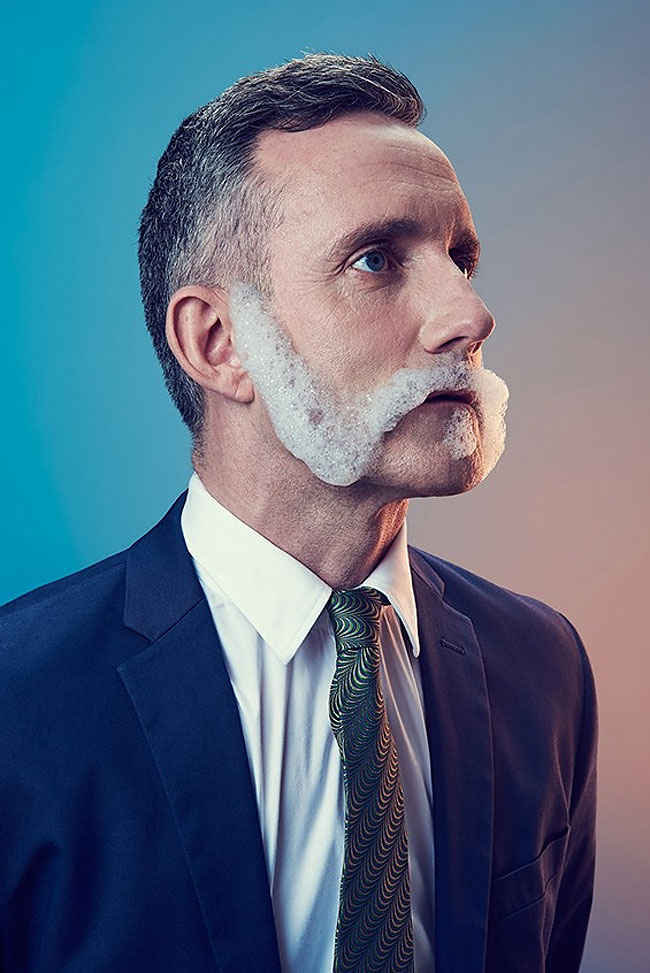 These works portray the sitters in a sort of kitschy, glamor portrait style, engulfed in one side of sky blue and one side of bubble gum pink, the colors used to denote gendered objects. His series mocks the need to define and portray what it means to be masculine, and, through what seems at first glance to be an overtly serious series, successfully, upon further inspection, invites in a air of making fun of itself. Once it becomes clear that this facial hair is in fact made of bubbles, the work switches from being a strange cataloging of men, to a witty depiction of gender norms. 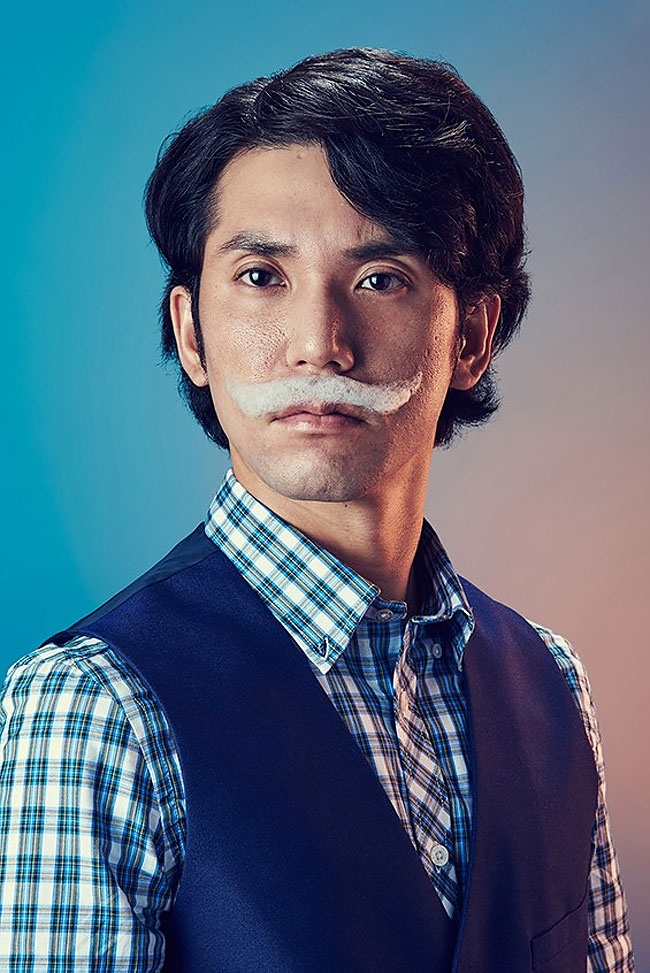 His artist statement notes that “Mindo is focused creating story based unexpected moments with touch of cinematic drama, humor and mystery. His work is a blend of ideas, imagination, observations, experiences and emotions into making intriguing constructed reality photographs.” 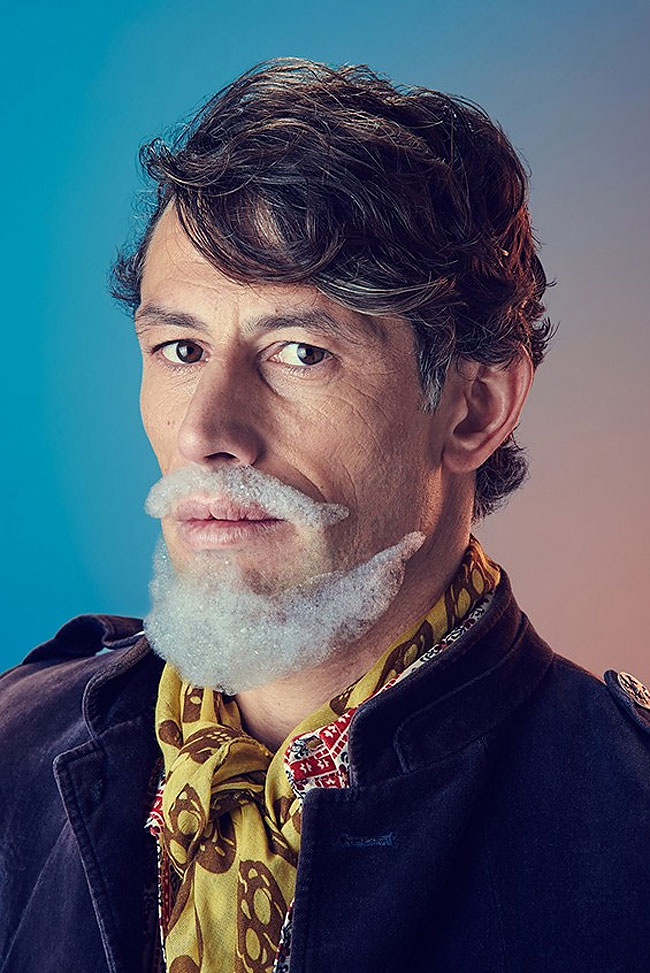 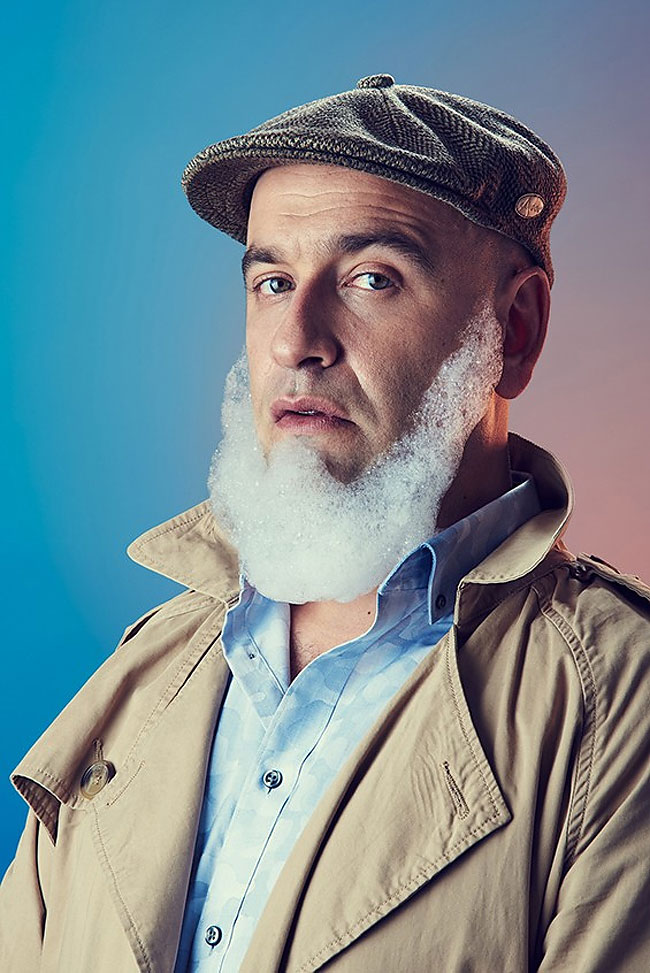 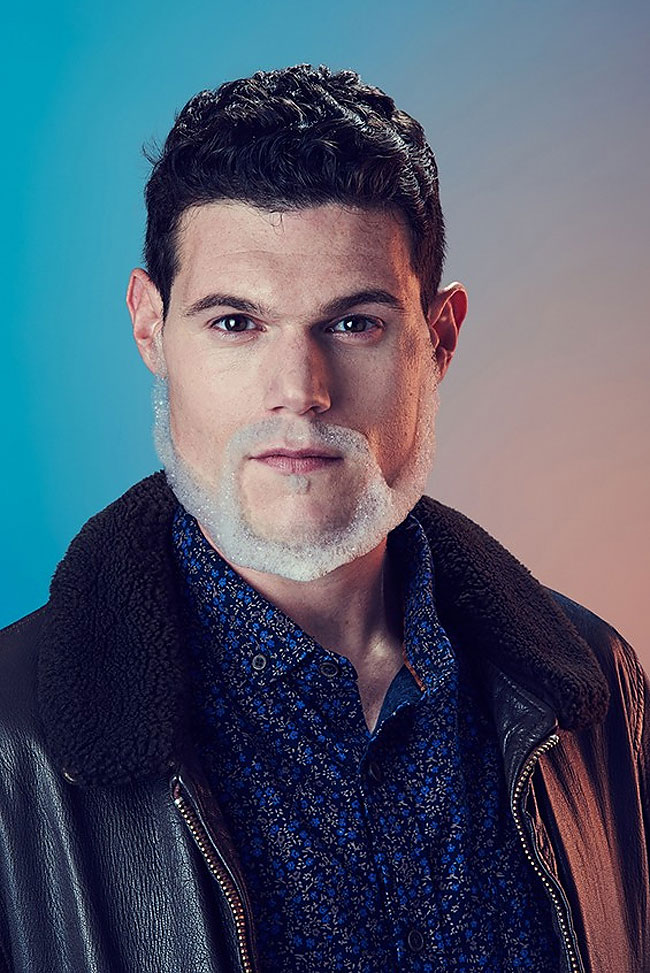 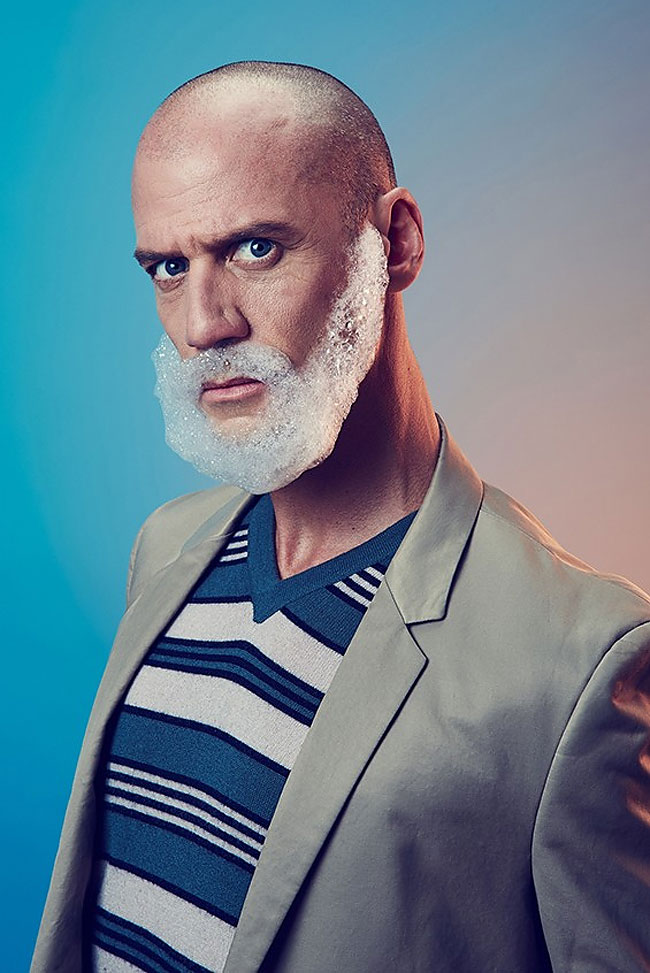 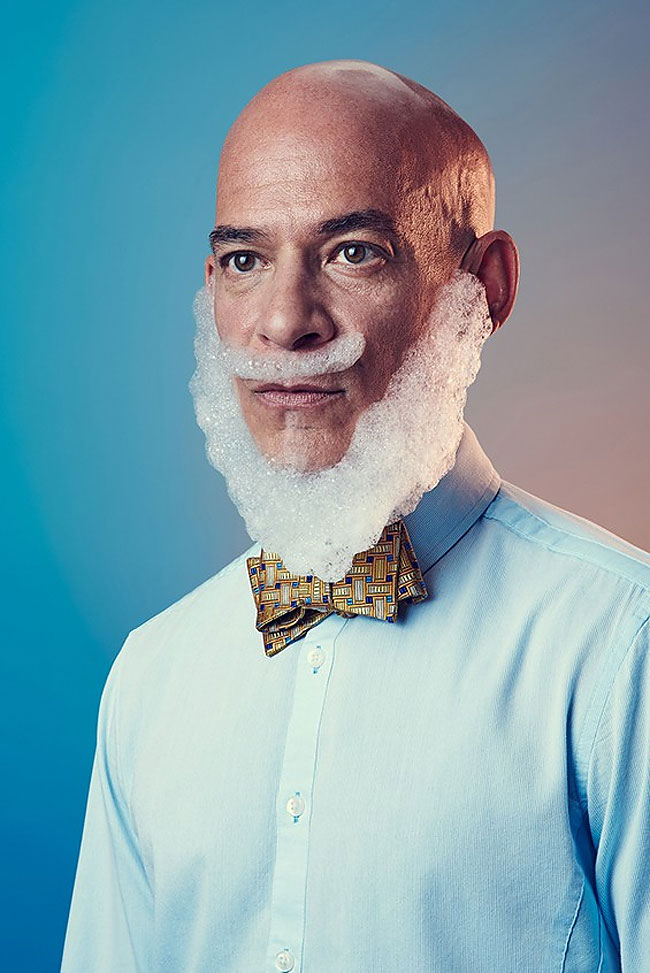 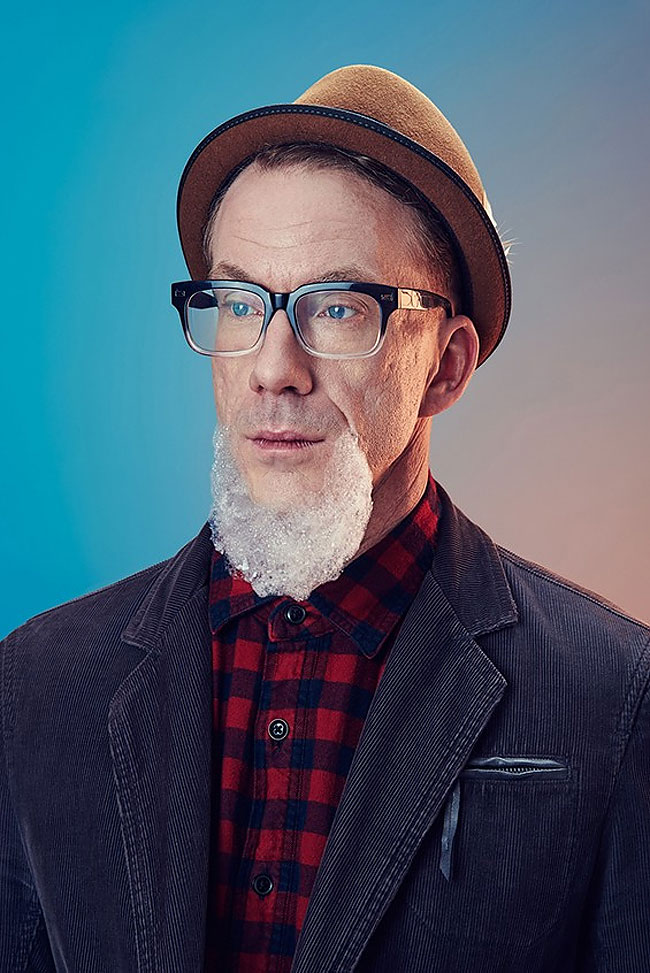 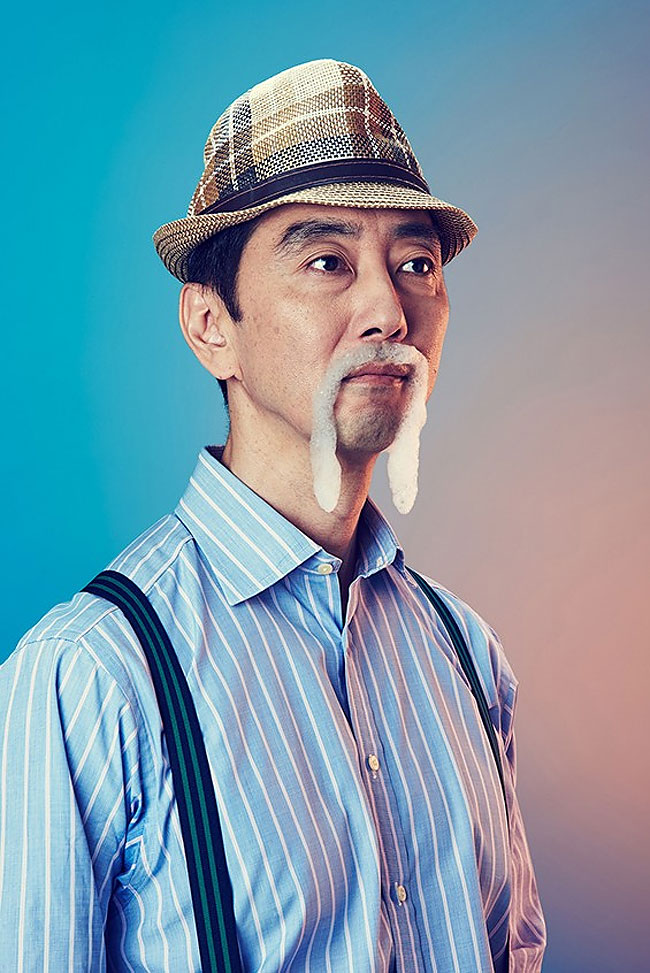 Vintage Portraits Of Psychiatric Patients In The Late 19th Century
"Orcs Of New York" Is The Brilliant Facebook Parody You Need To Be Following
Christine Osinski’s Photographs Of Staten Island’s Overlooked New Yorkers In 1980s
Björk With a Cute Pixie Cut Photographed by Herb Ritts in 1989
"Polyester" by Alex Prager
Extreme X-Rays: Photographer Nick Veasey Takes You Inside The Insects
Hong Kong At Night In The 1960s Through Amazing Color Photos
Photographer Took Stunning Macro Pictures Of Beautiful Dew Drops
Vintage Photos From Between The 1940s And 1970s Show How Glamorous Flying Used To Be!
Spectacular Images of Northern Lights Captured from Space
2007 ‒ 2022 by Design You Trust. Proudly hosted by WebHostingBuzz.
Privacy Policy · Terms of Service · Content Removal Policy ❤️ 🇺🇦