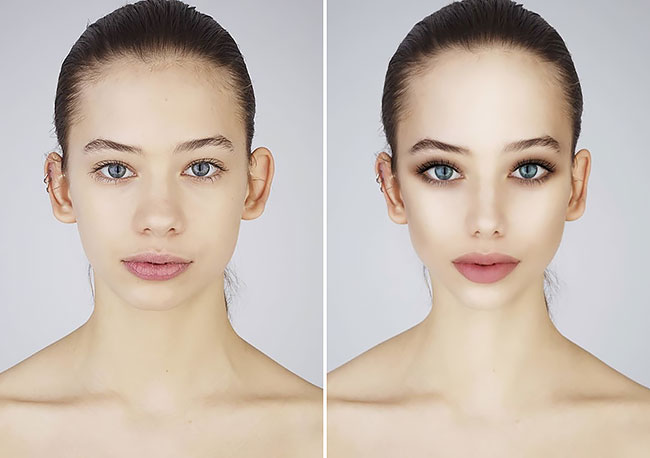 In the 21st century, social media has become an important part of many teenagers’ lives and the constant strive to appear ‘perfect’ in their pictures can lead to them various self-esteem issues. To shed more light on this issue, British creative agency M&C Saatchi teamed up with photographer John Rankin Waddell (better known as just ‘Rankin’) for a photo series titled ‘Selfie Harm‘.

In an interview with Bored Panda, the photographer said he was experimenting with the apps targeting teenagers: “They are like playing computer games and consequently are really good fun. I’ve personally enjoyed messing around with them but they are very addictive.”

Rankin photographed teenagers aged from 13 to 19 years and asked them to edit their pictures to be ‘social media ready’.

“Initially, we used models and then I wanted to expand it to other teenagers, so we did a call out looking for [more] subjects,” said the photographer.

The teenagers were shown how to use editing apps like Facetune and did all of the editing themselves.

“What you can do on these apps is way beyond what even a great photoshop operator can do. The technology is moving forward very quickly and the idea of being somebody in any way different from the person you are can be exciting, but what are the pitfalls around it. That’s what I’m asking,” said Rankin. “If you can be even just a ‘more polished’ version of yourself, how hard does it then become to accept who you actually are? This is a mental health minefield and this project is only just scratching the surface of it.” 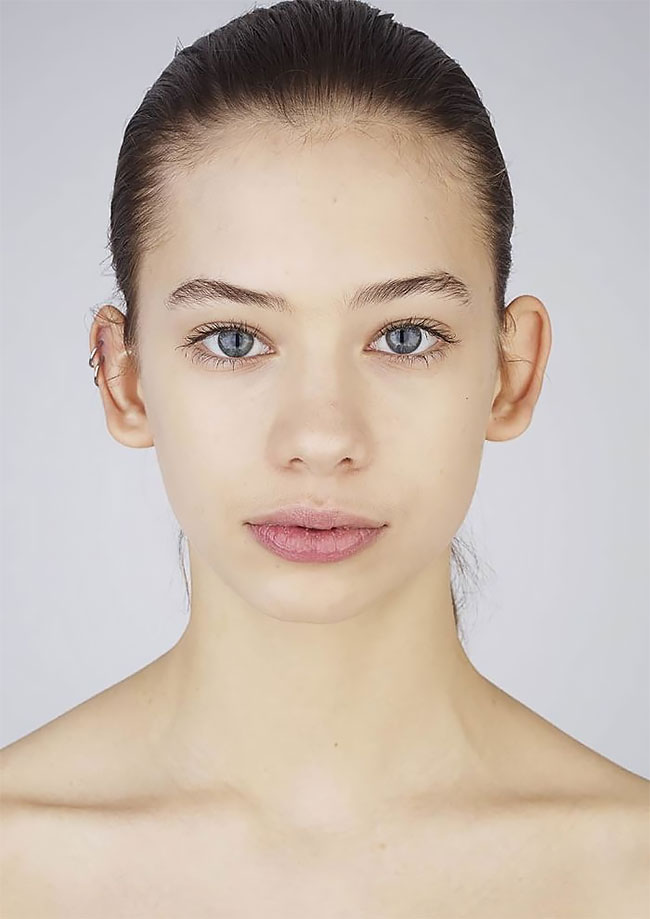 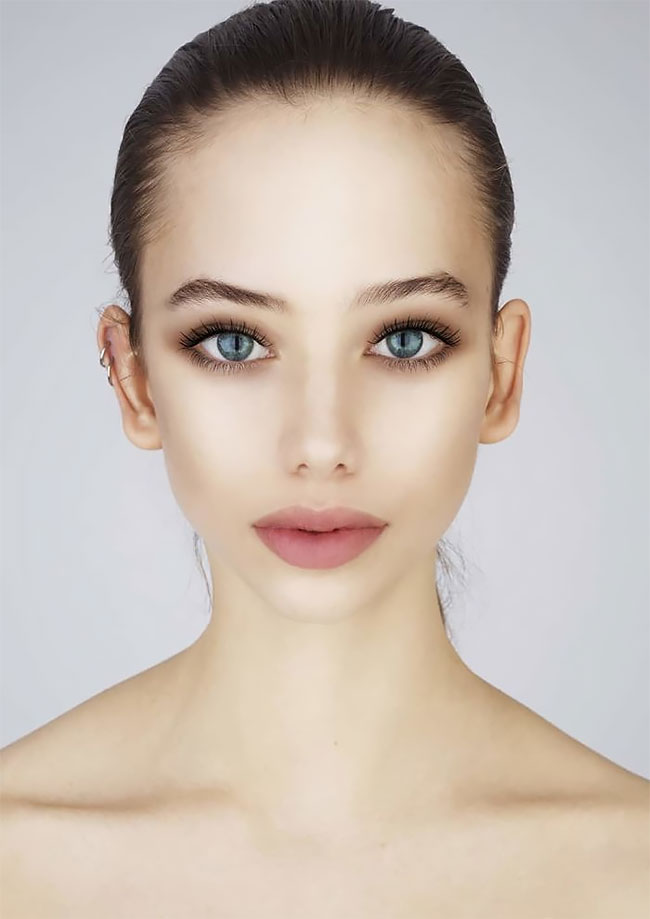 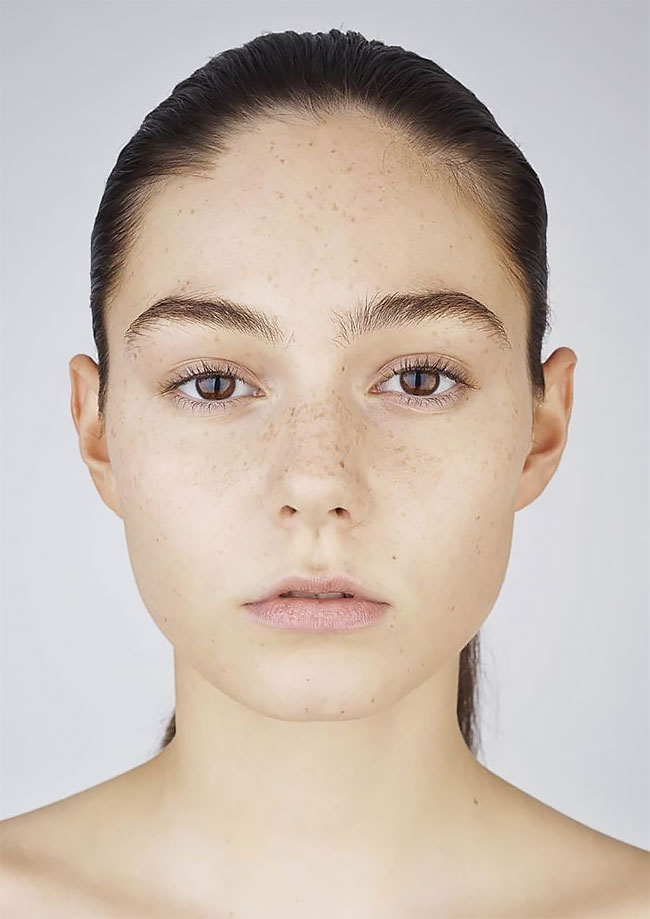 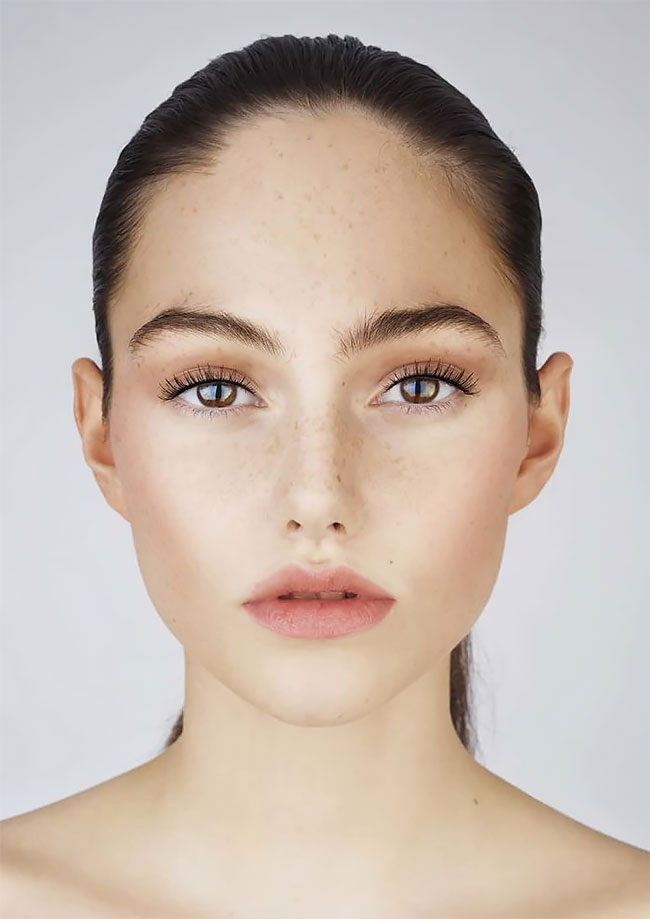 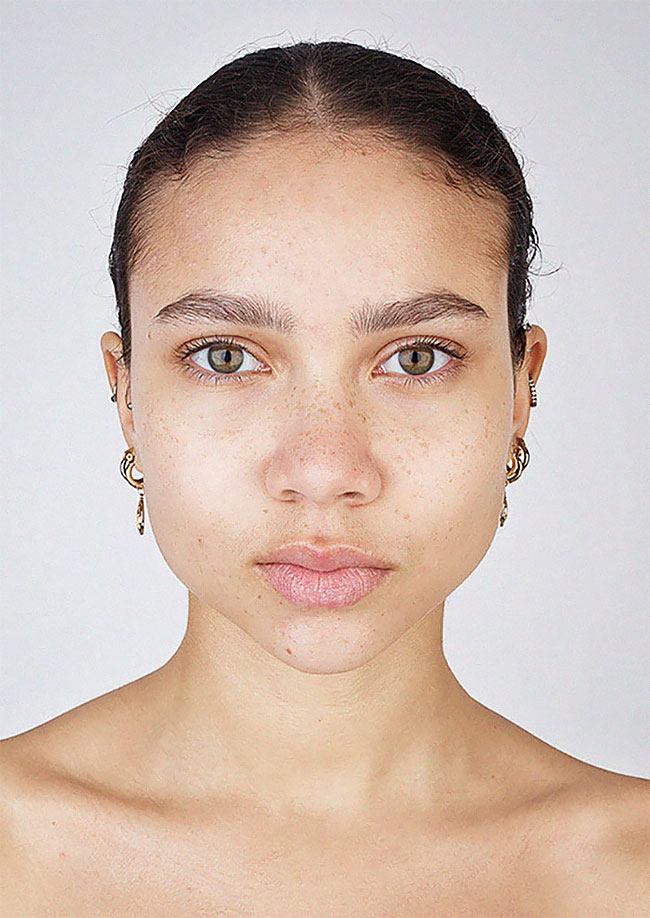 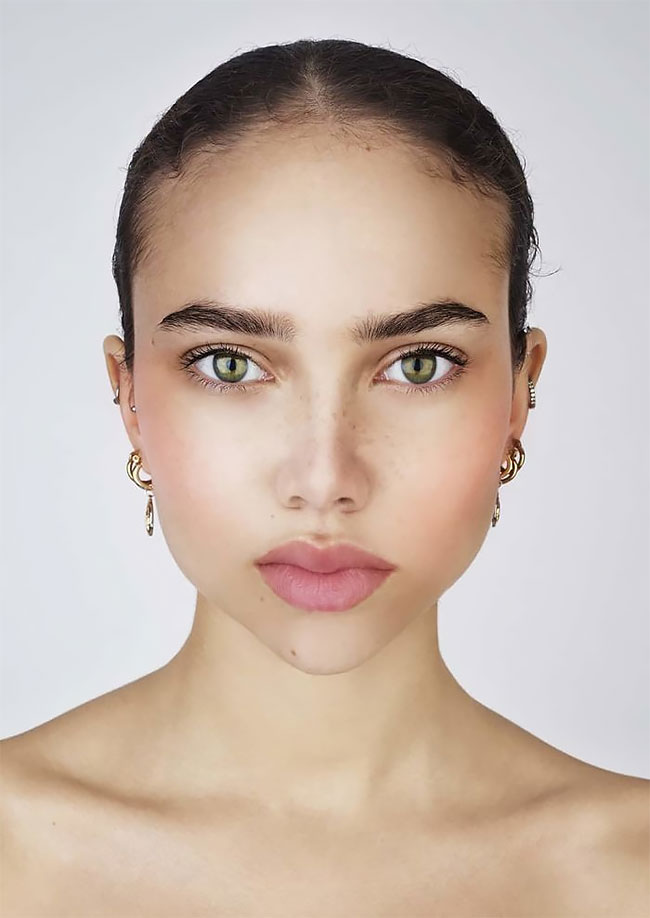 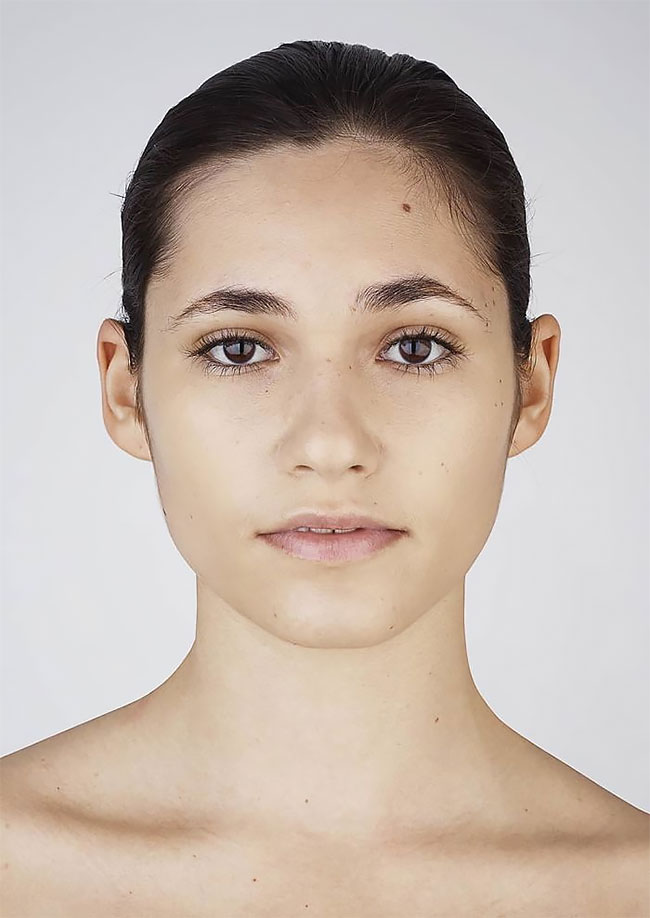 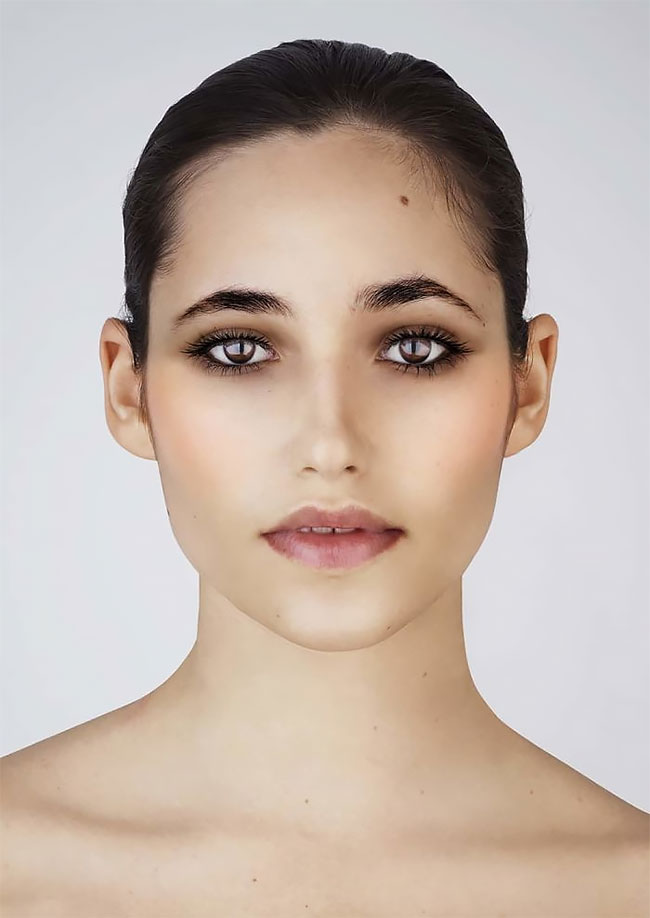 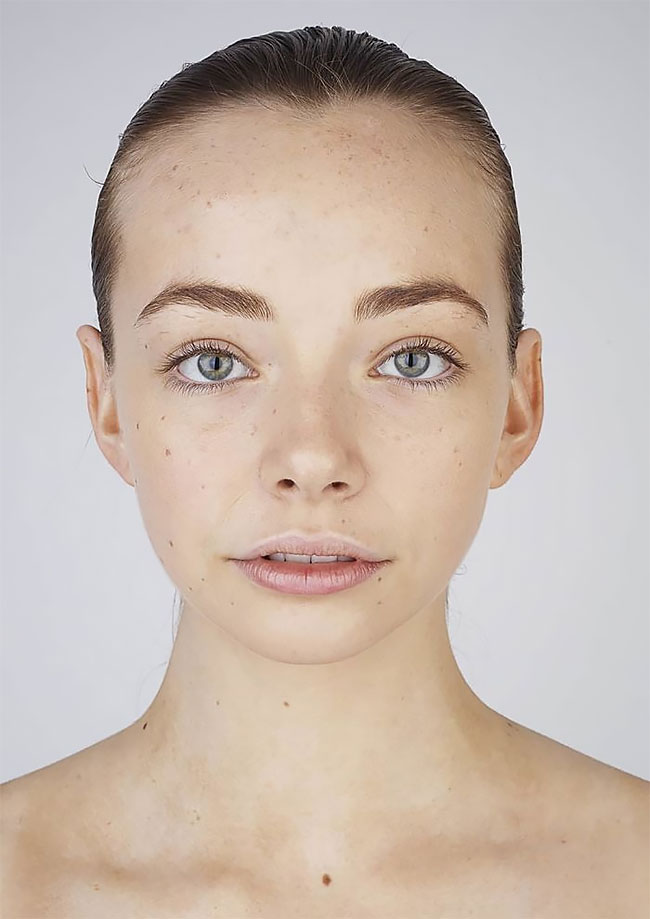 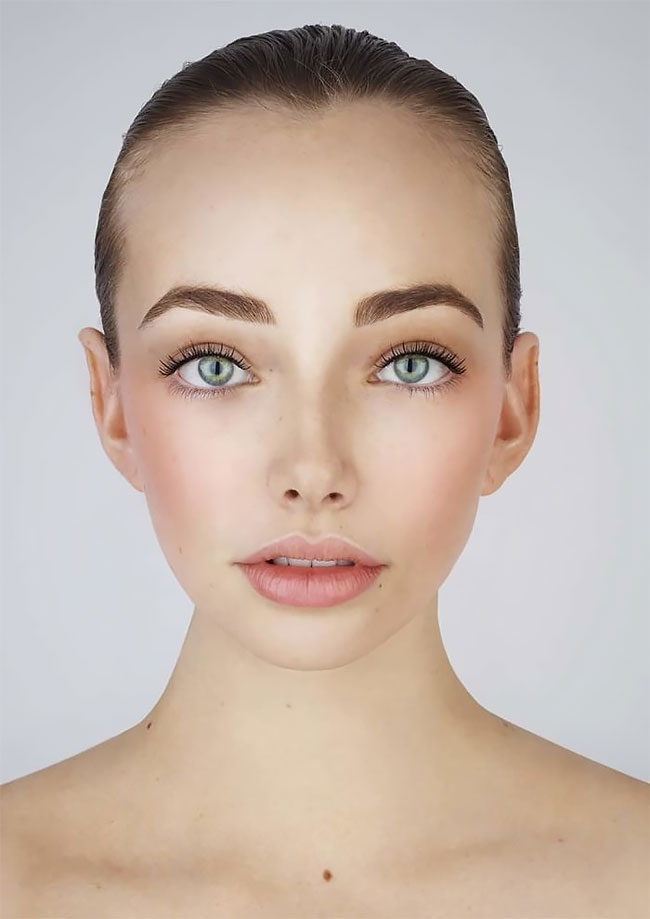 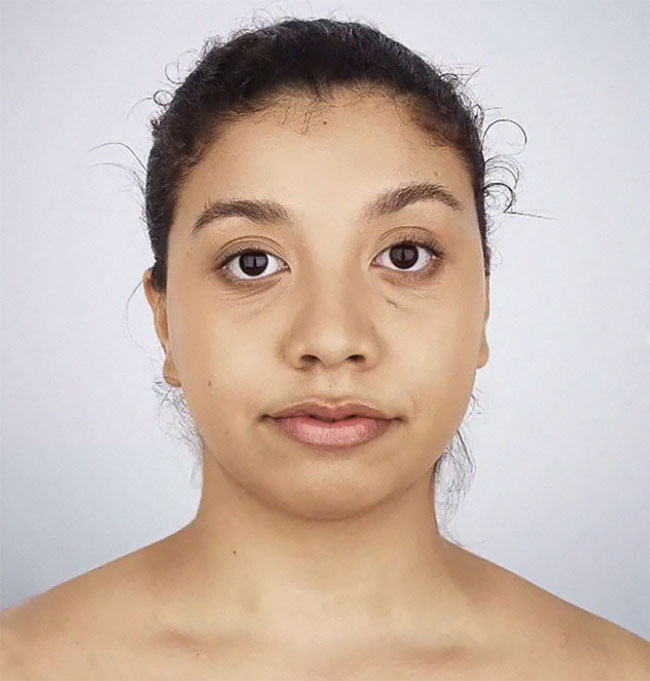 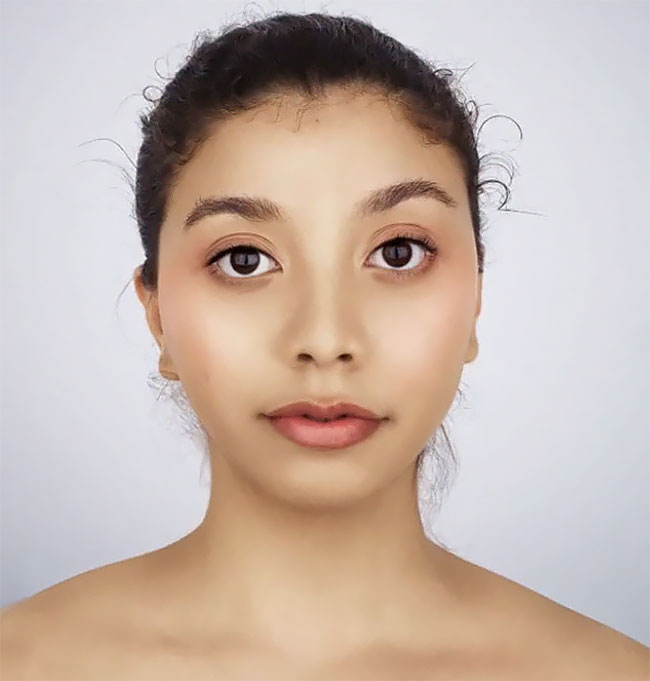 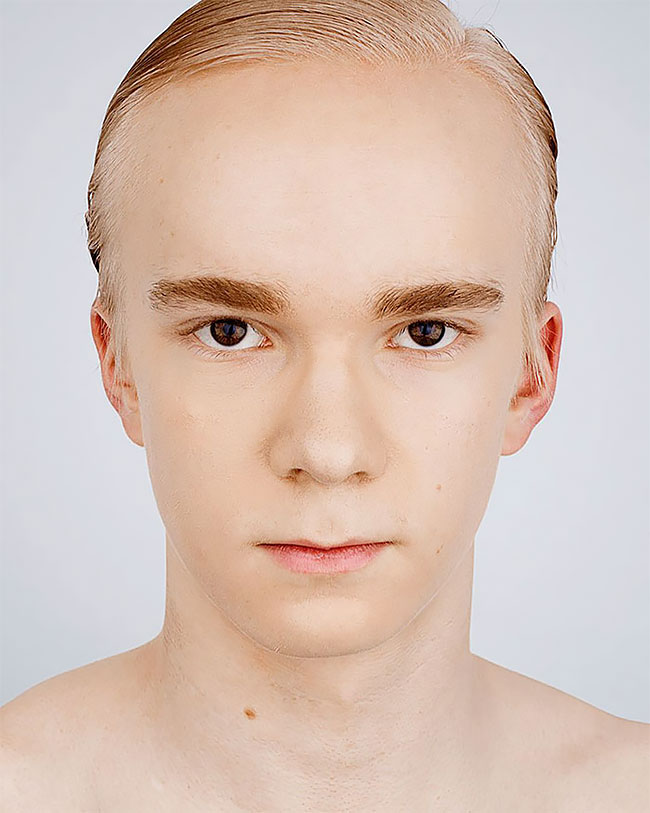 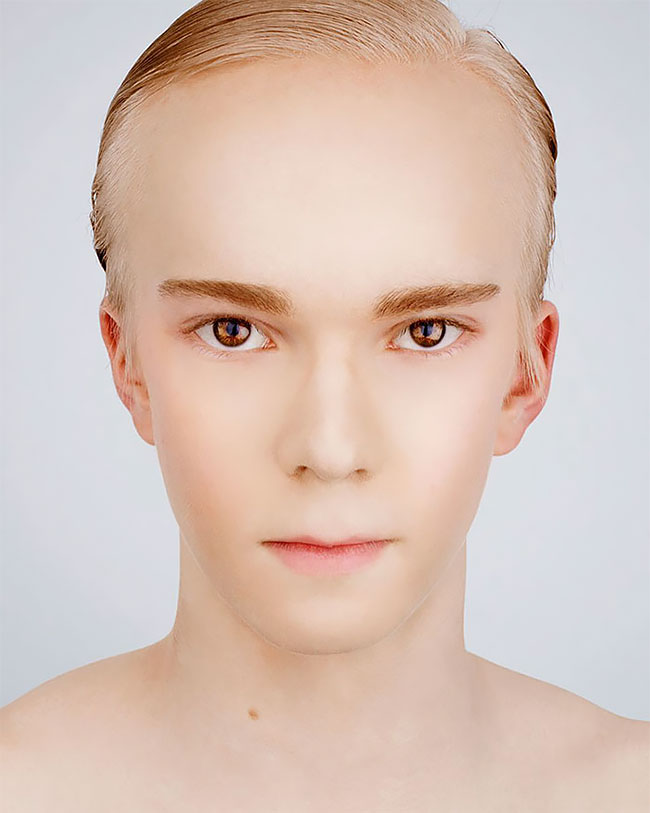 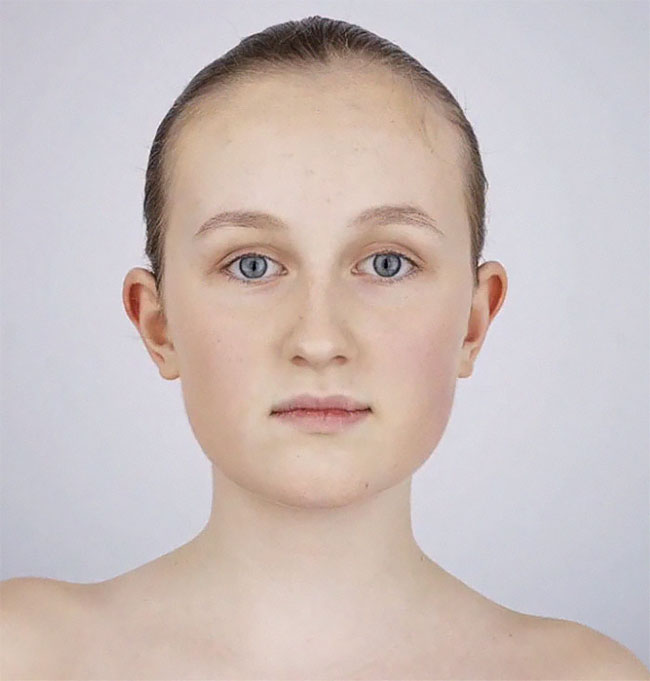 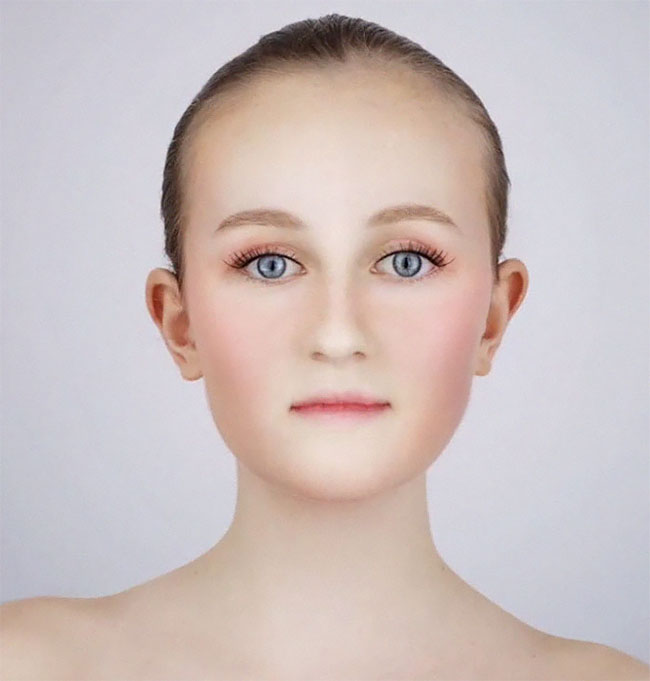 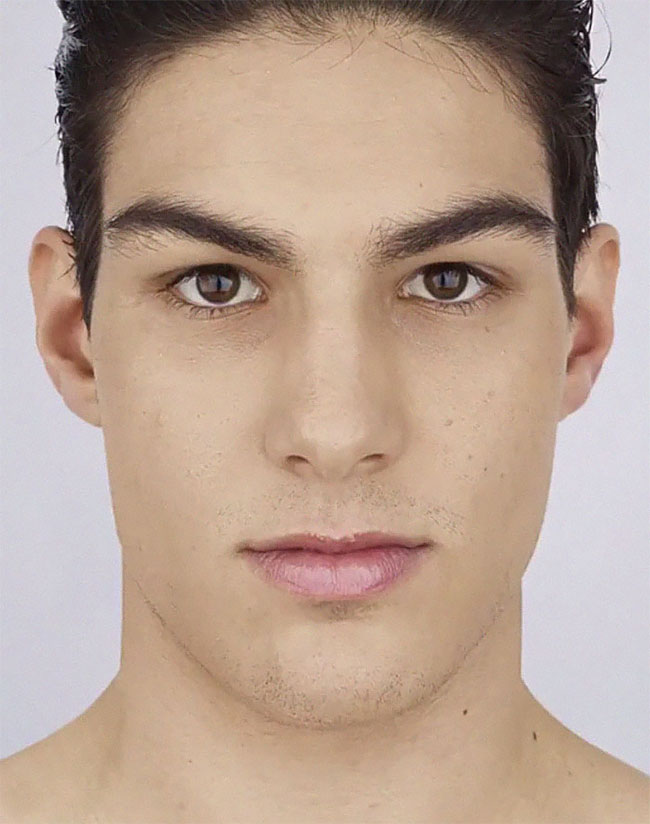 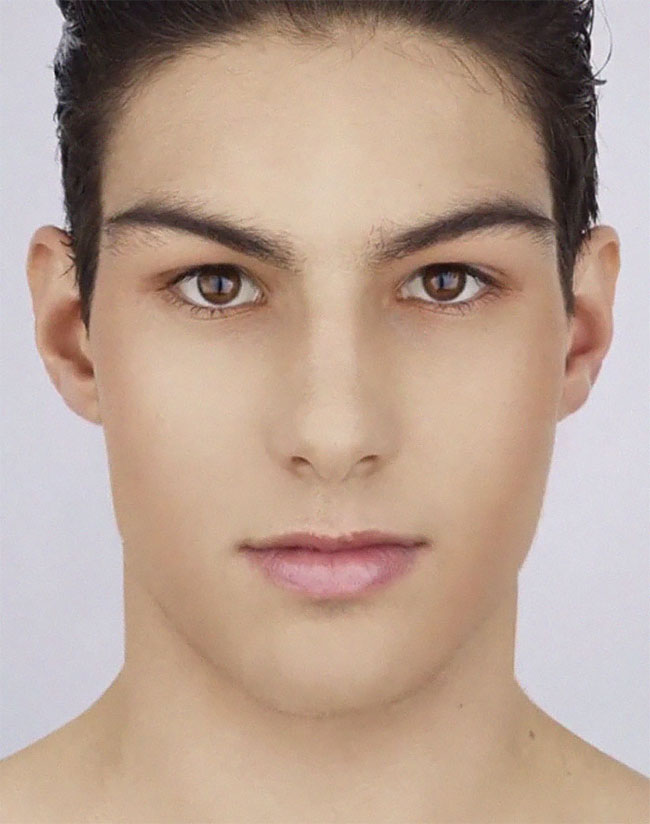 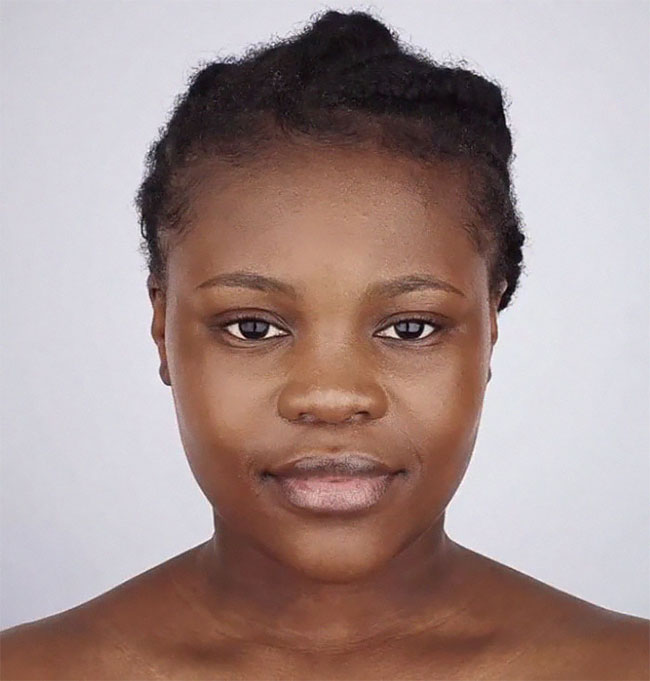 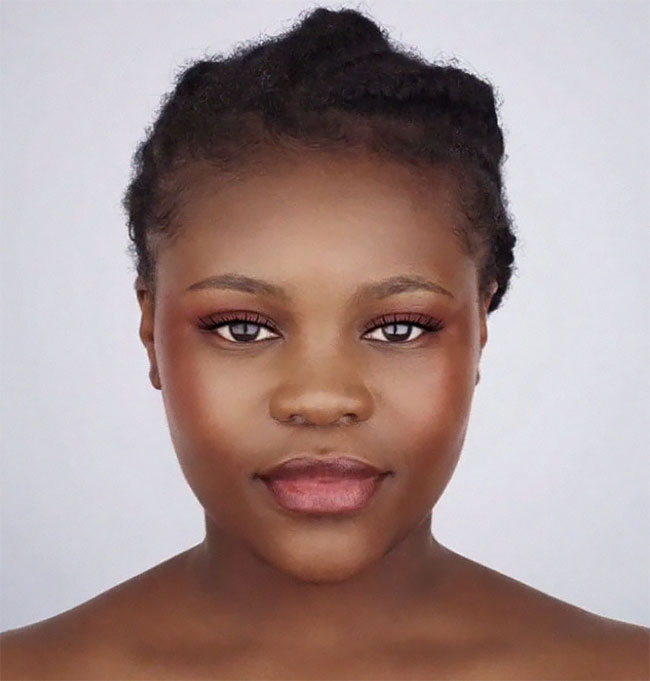 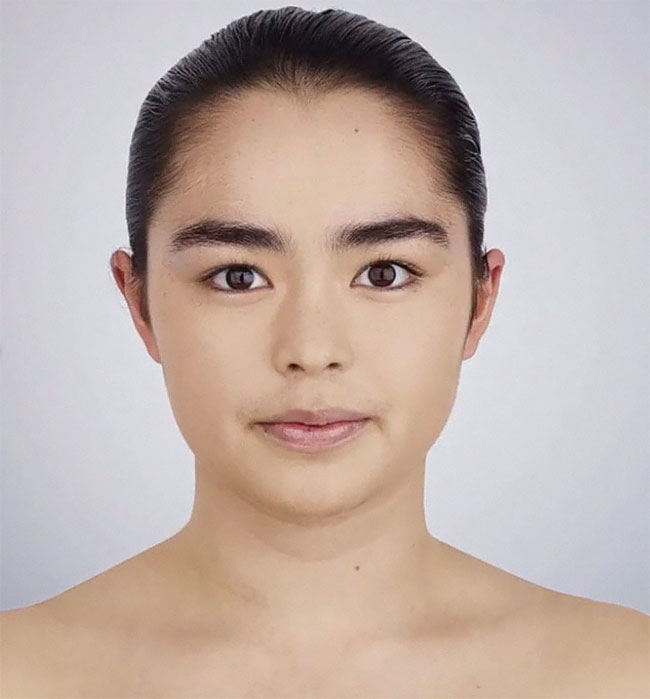 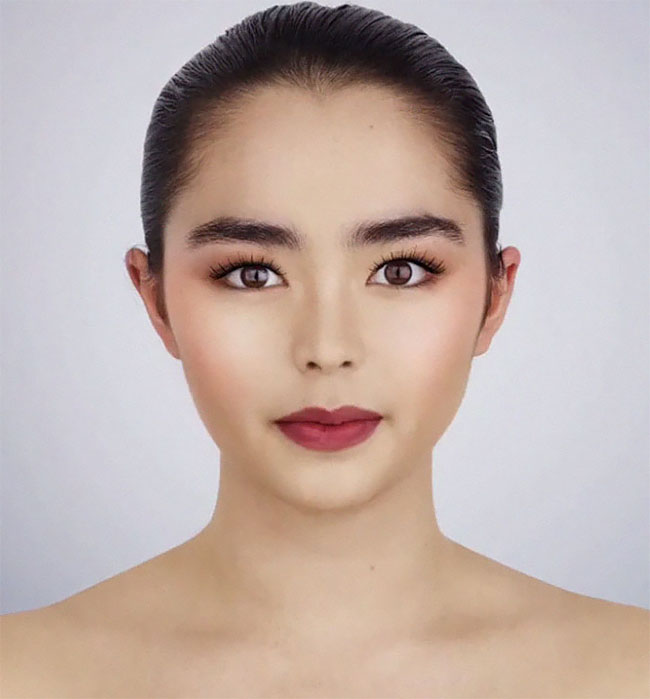 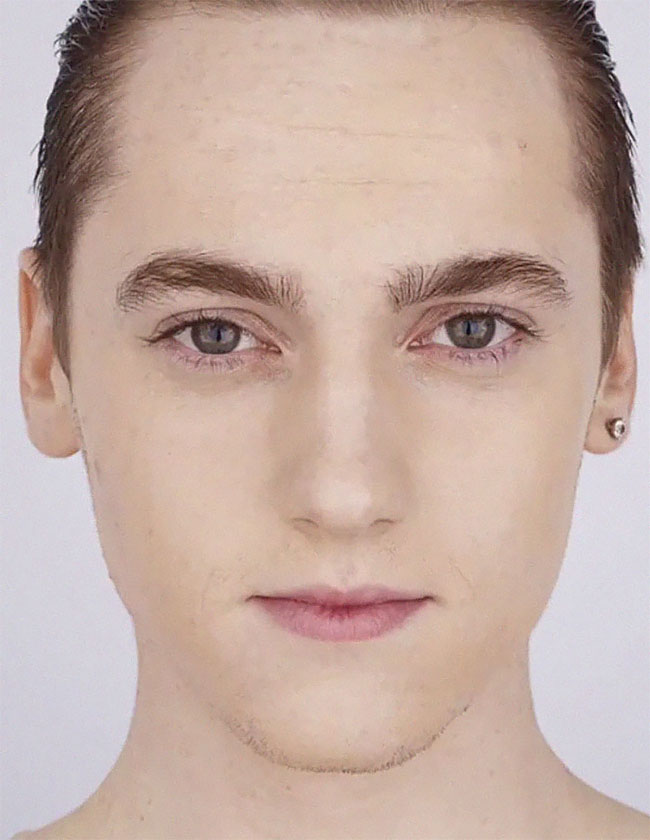 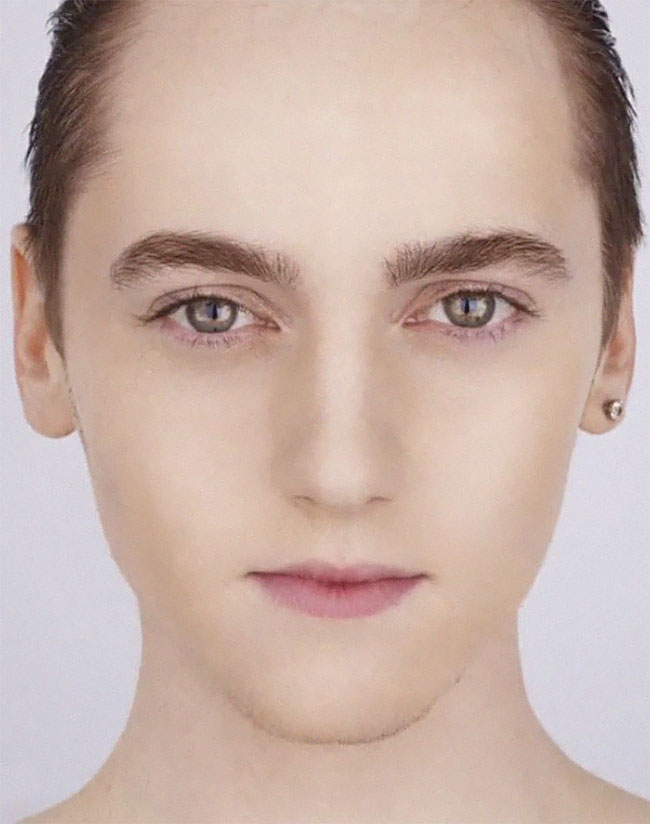 Open Your Eyes to the Hidden Night
Try Not To Gag At These Photos Of Vintage Eating Contests!
This Spectacular Image Of The Moon's Surface Is The Combination of 100,000 Photos
Photographer Steven Burton Photoshops Out Ex-Gang Members Tattoos
These Photographs Of Fathers And Their Sons Reveal The Full Wonder Of Human Genes
Going Down The London Underground In The Later 1980s
This Extraordinary Close-Up Photos Turns Mundane Insects Into Terrifying Beasts From Another World
This Artist Turns People Into Aliens By Drawing Faces On Their Backs
Mercedes-Benz Fashion Week Swim 2013: Miami Beach sizzles
When Paris Was Protected with Sandbags and Masking Tape, 1914-1918
Go Vegitarian
Moped Delivery Drivers Of Hanoi
Remembering The Original Woodstock In Wonderful Historical Photographs, 1969
Photographer Brent Stirton Captured Magnificent Images Of Mursi Warriors Of The Omo Valley In Ethiopia
"On Adventure With Dad": This Guy Sends His Girlfriend Photoshopped Photos Whenever She Asks If Their Kids Are OK
Photographer Henry Do Captures Breathtaking Aerial Images Of The Circular Community In Denmark
Photographing the Next American Olympic Stars
Nothern Silence: Faroe Islands Landscape Photography By Kevin Faingnaert
Spanish Photographer Creates Mind-Bending Images Will Give You A Different Perspective Of The World
The Monster Building: Photographer Tristan Zhou Captures Epic Photos Of Dystopian Asian Cityscapes
Japanese Photographer Yuichi Yokota Captured Beautiful Photos Of Tokyo Covered By Heavy Snow
Photographer Puts Bride And Groom On A Tiny Ledge 350 Feet Above A Valley In New Hampshire
Spectacular Winning Images of The Tokyo International Foto Awards 2020
Spectacular Winning Images from The Aerial Photography Awards 2020
media, photography, photomanipulations, rankin, social, technology