Stunning Vintage Pictures Of The London Underground Through The Times 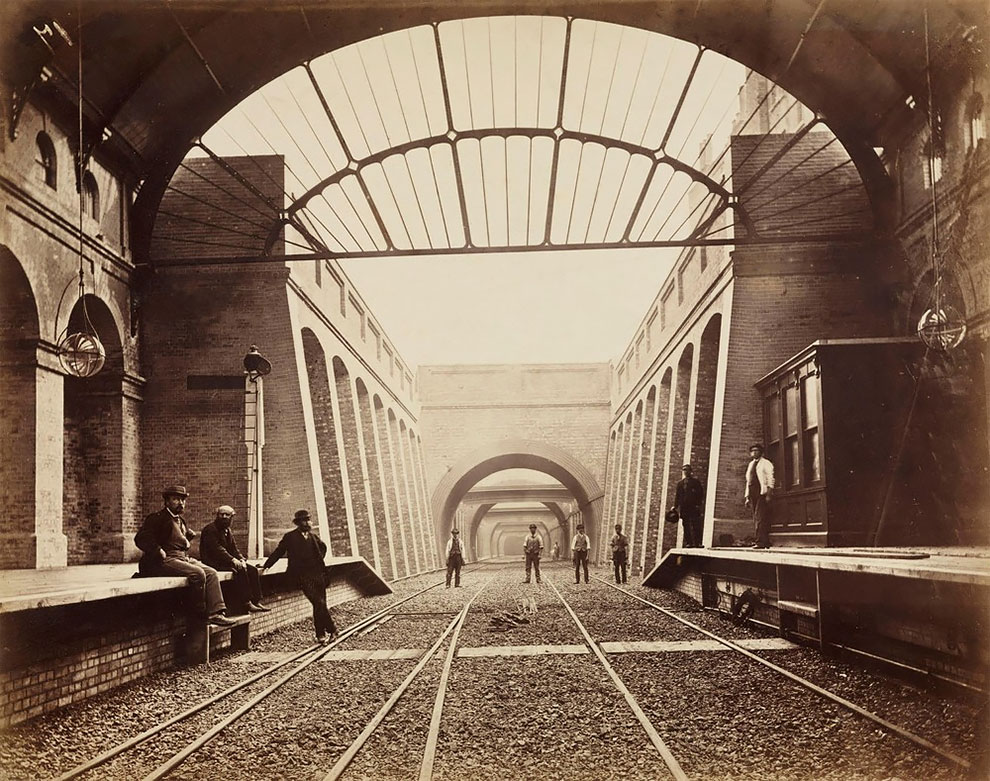 One of a series of photographs by Henry Flather showing the construction, undertaken between 1866 and 1870, of the Metropolitan District Railway’s (MDR) underground lines between Paddington and Blackfriars via Kensington. It shows Notting Hill Gate Station shortly before it opened in 1868.

The line laid by the MDR from the 1860s onwards was designed to provide a rail connection for travellers between London’s mainline railway terminals, situated in a ring around the city centre. It now forms part of the existing District and Circle Lines on the London Underground. The construction work, utilising the “cut and cover” technique, caused much disruption to London neighbourhoods. (Photo by SSPL/Getty Images) 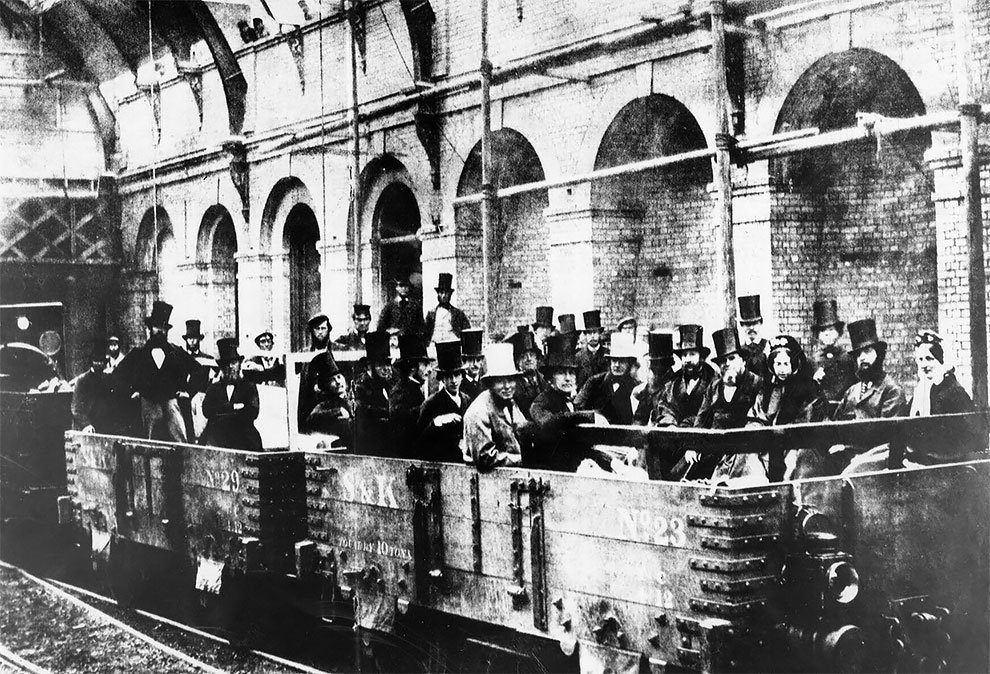 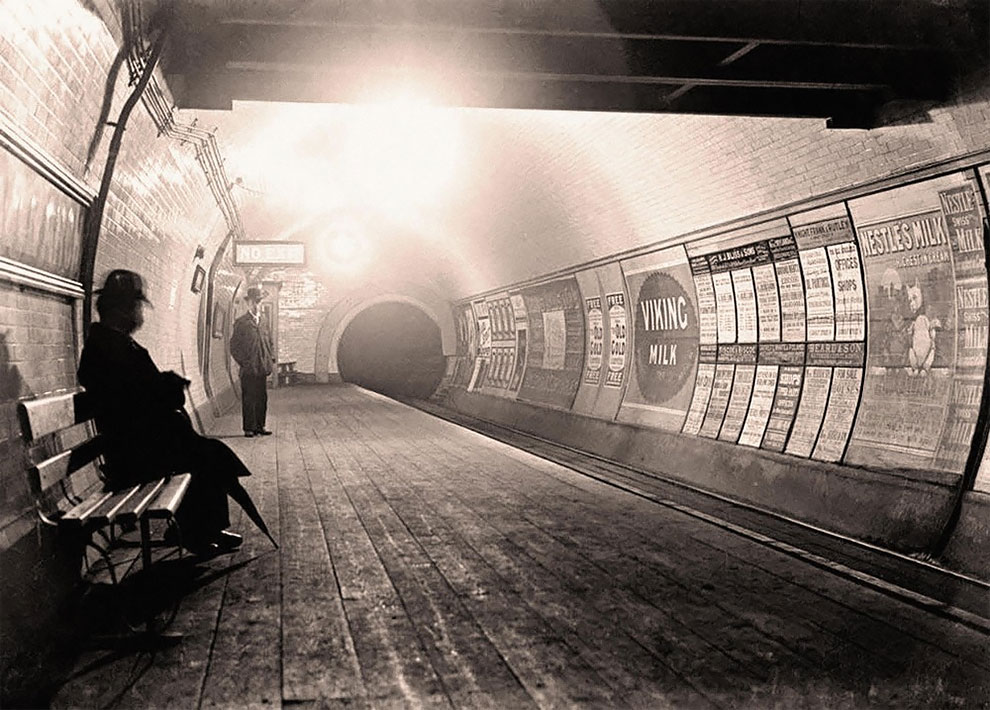 A man sits waiting for a train on the London Underground in 1890, when the platform floors were still made from wooden floorboards. (Photo by Hi-Story/Alamy Stock Photo) 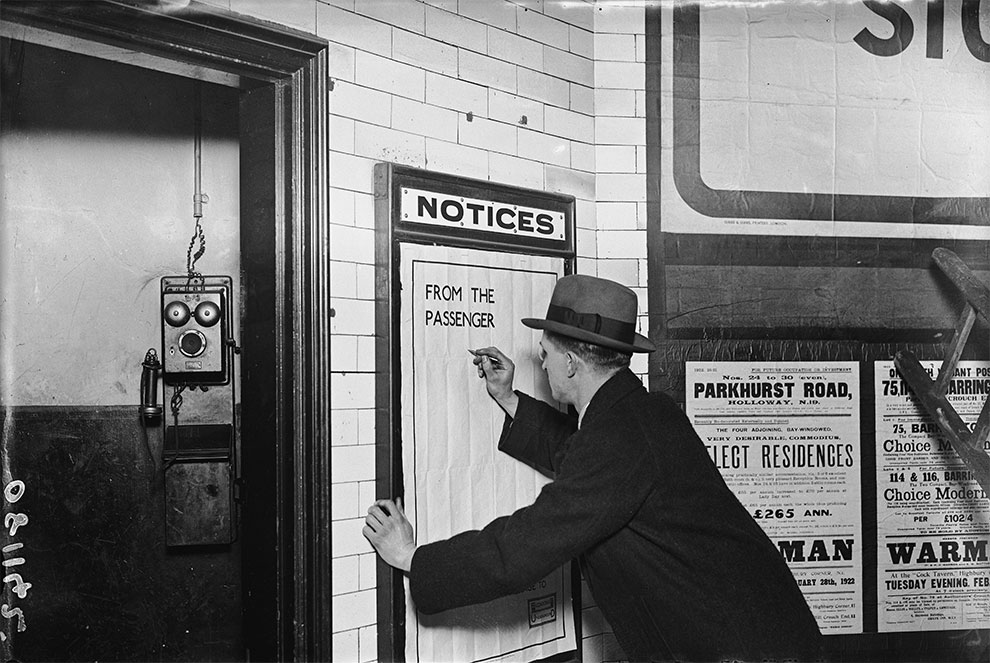 A man writing on a complaints poster on the London Underground, 1922. (Photo by Topical Press Agency/Getty Images) 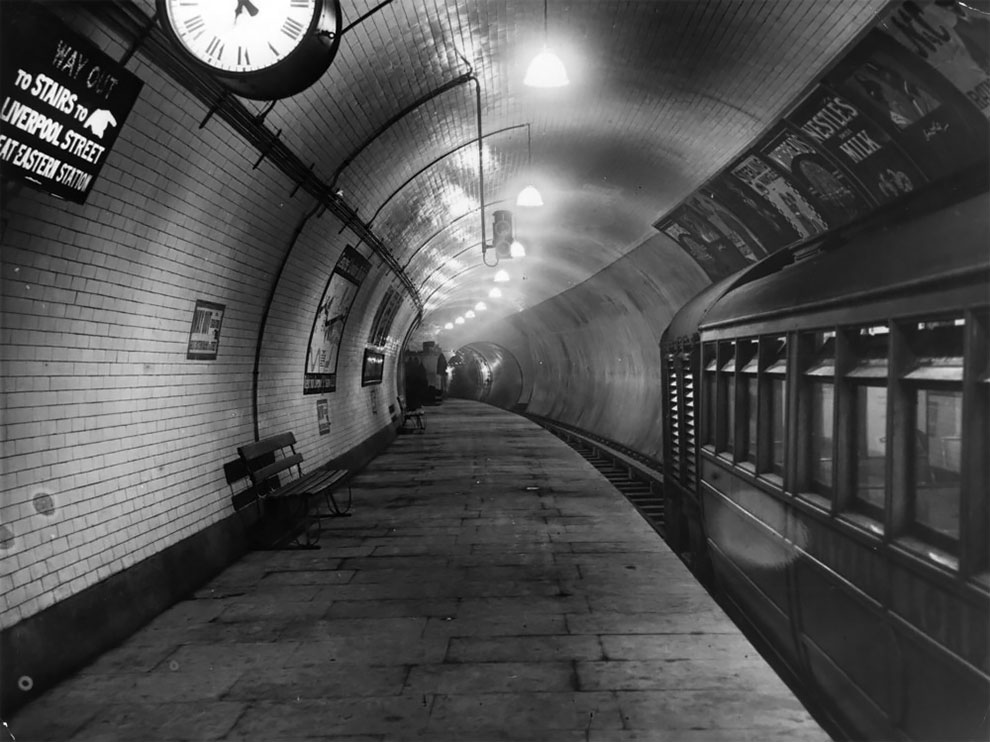 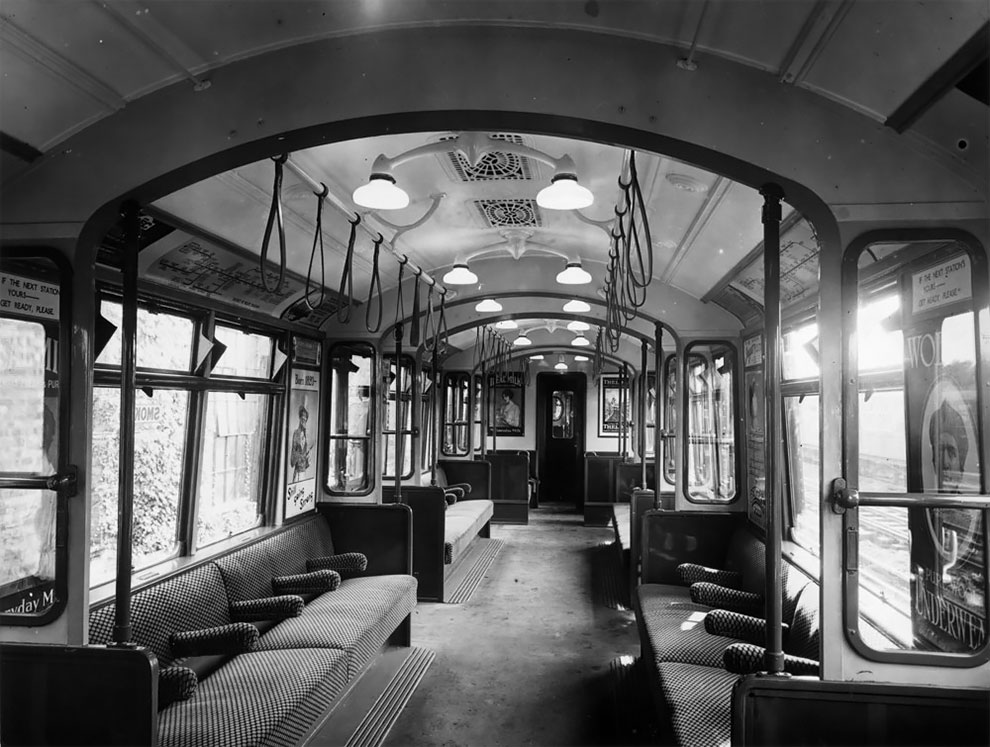 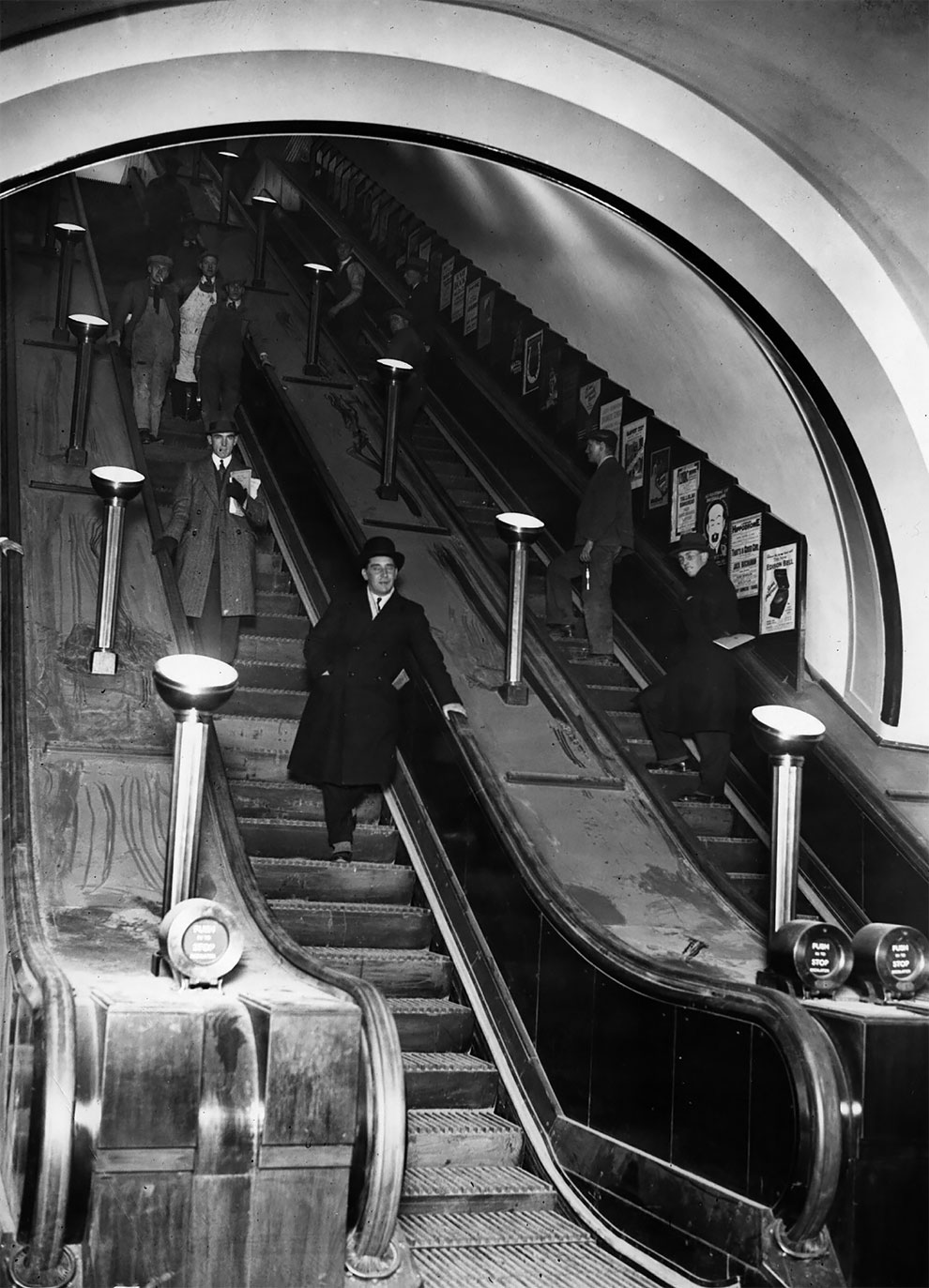 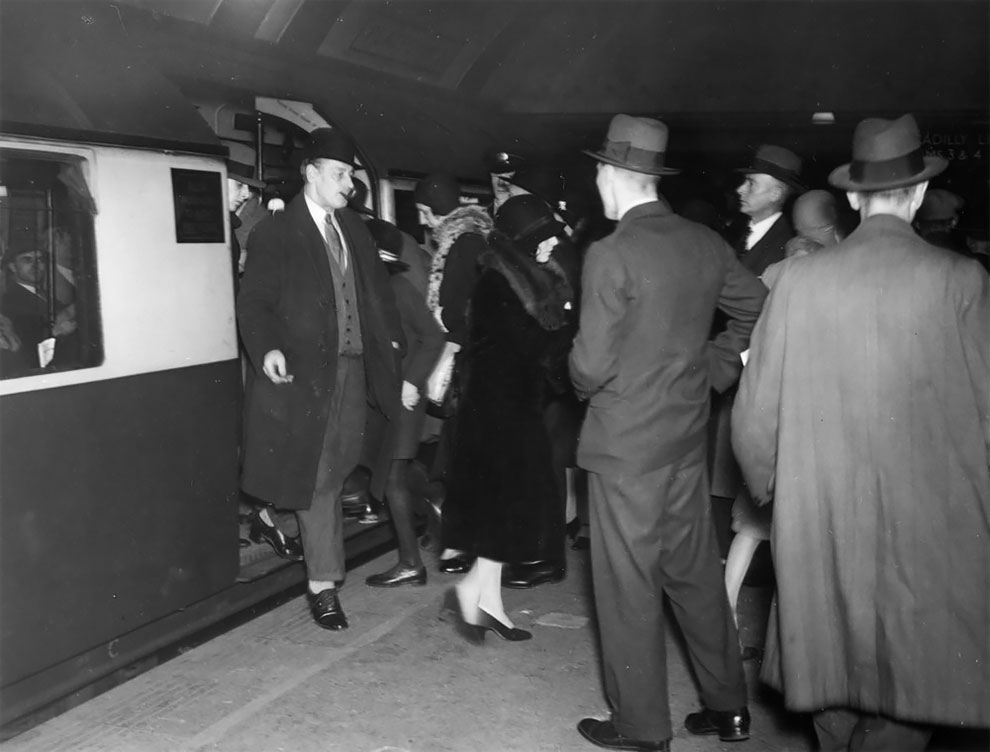 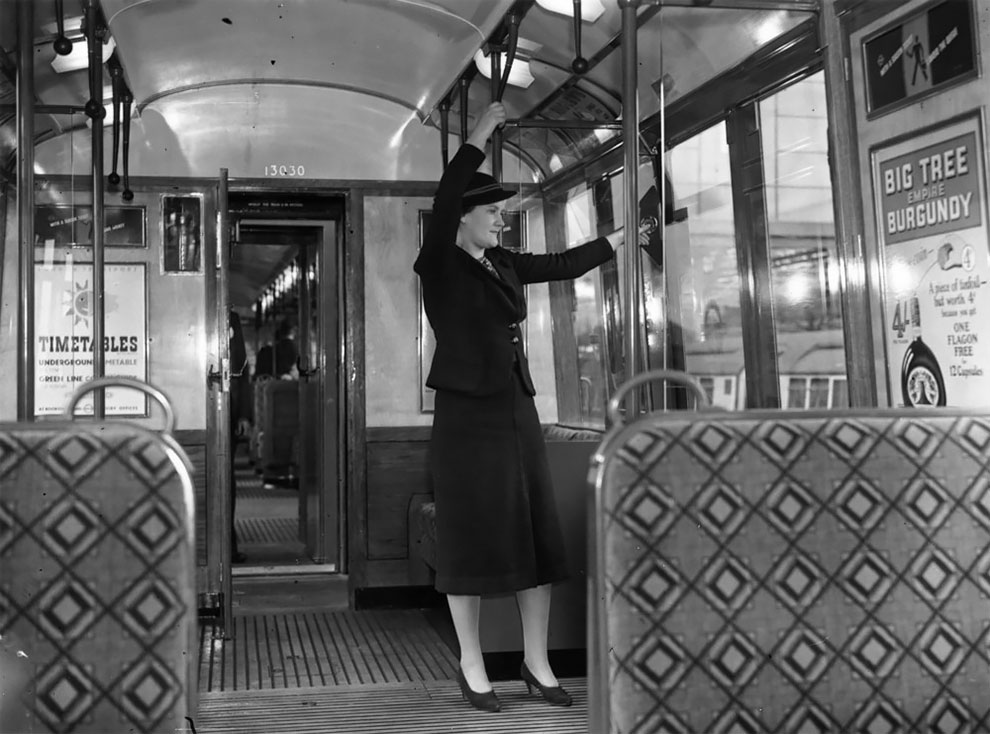 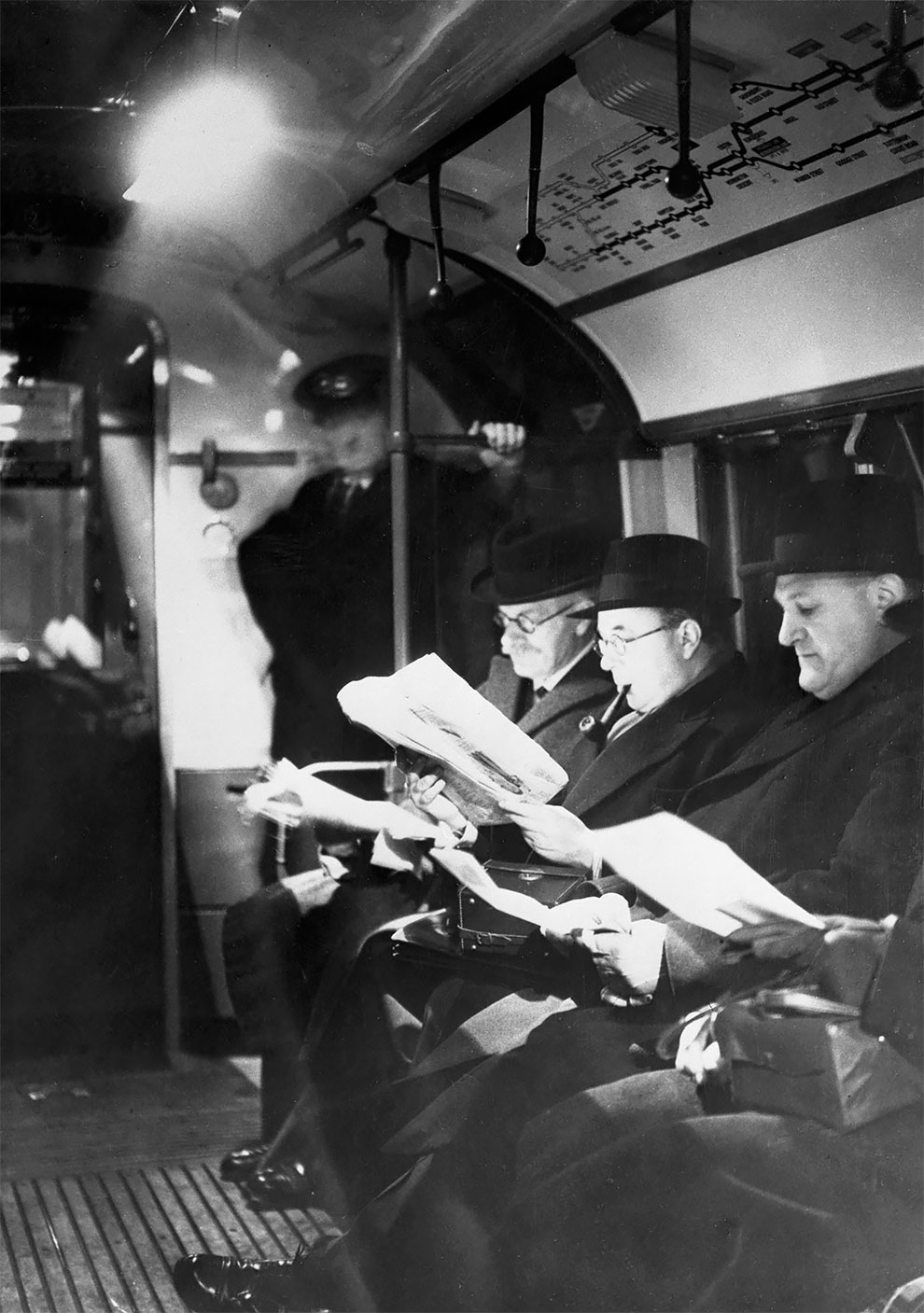 New lights installed in London Subways. London, England, 1940. Travelers reading by the light of new lamps installed in the London subways. The lights have been approved by the various defense bureaus and will provide full peace-time light while the trains are in tunnels. During air raid alarms they will be turned out and subdued lights used. (Photo by Bettmann/Getty Images) 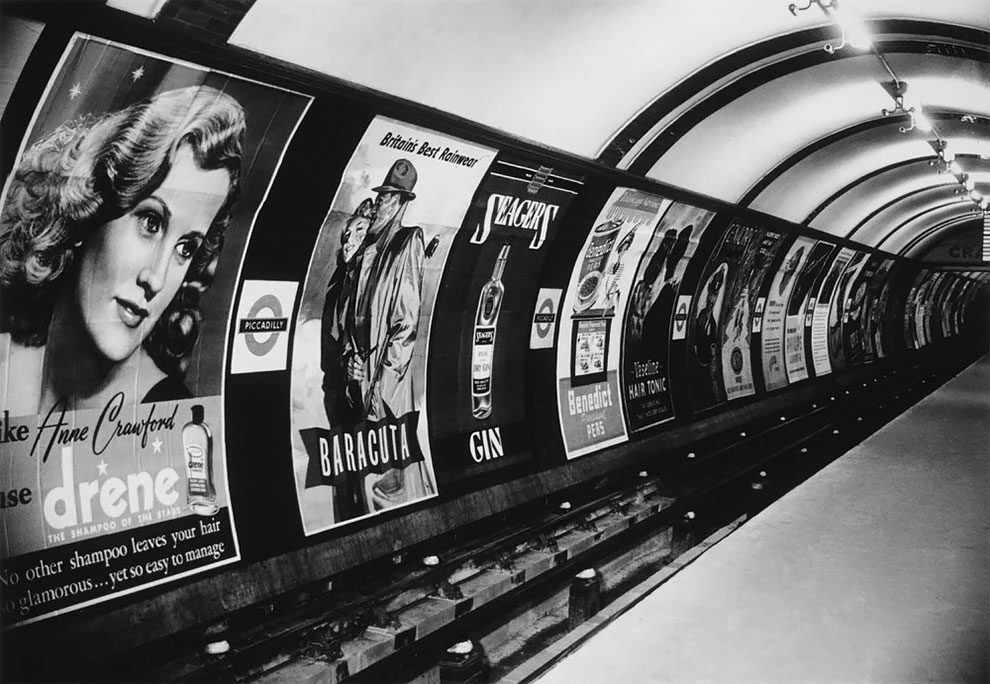 Shampoo, raincoats and gin are some of the products advertised in the posters that line the tunnel wall at the Piccadilly underground station, London in 1949. (Photo by Hulton-Deutsch/Hulton-Deutsch Collection/Corbis via Getty Images) 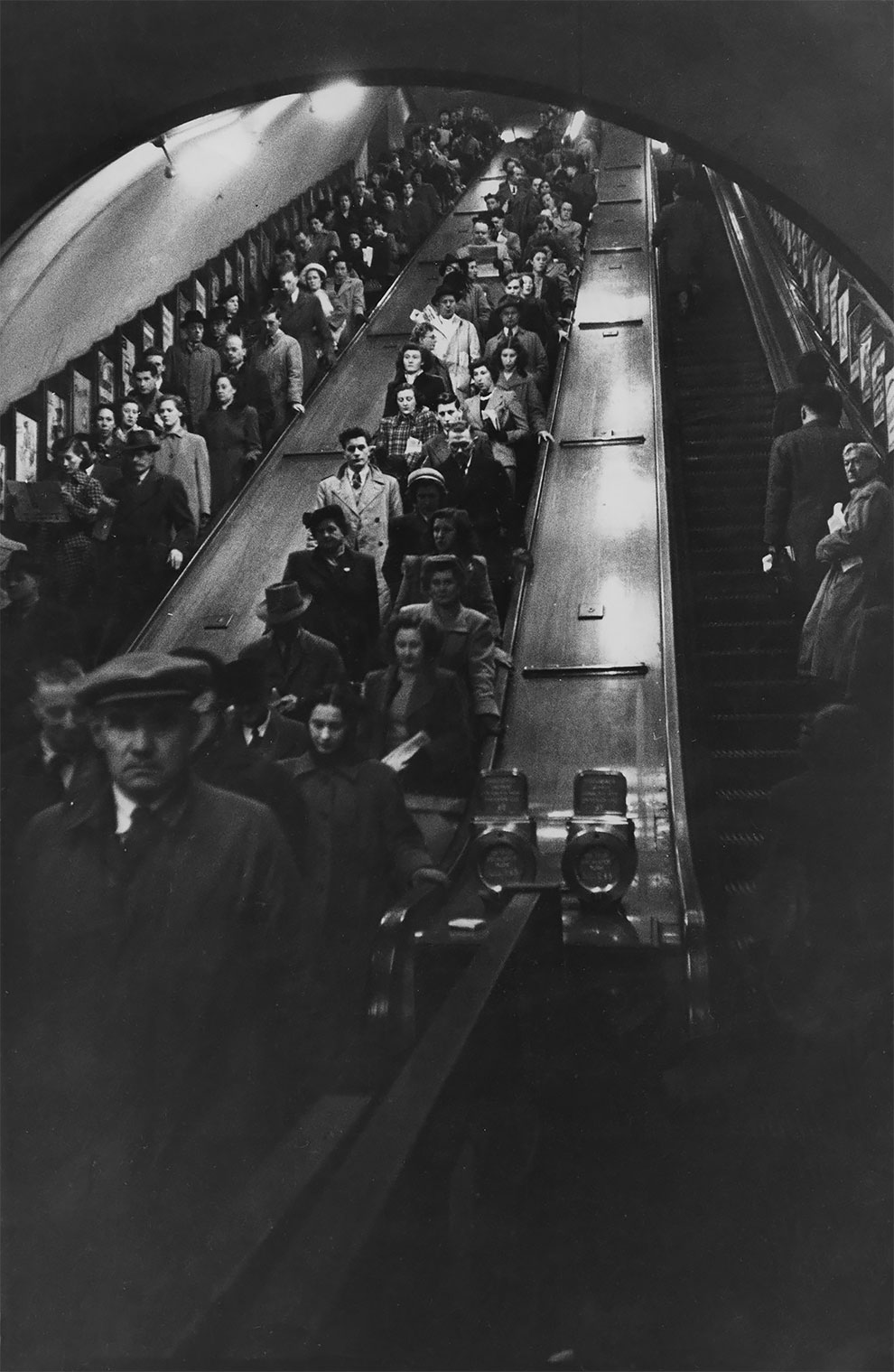 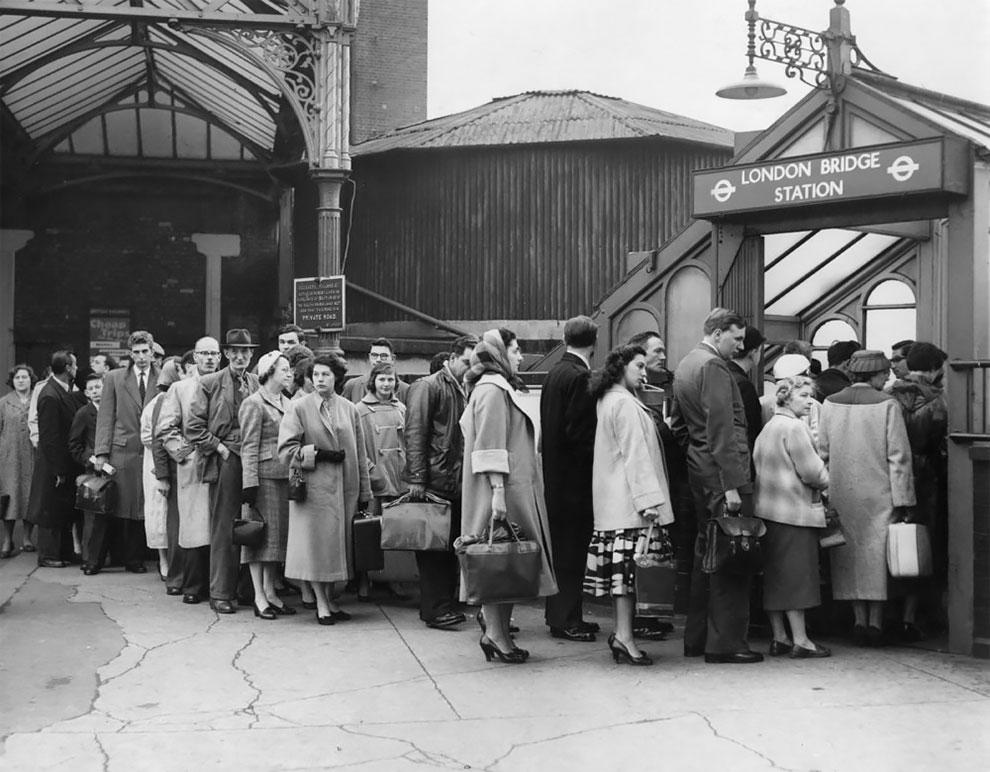 Morning communters queue to get into London Bridge Underground Station during a bus strike in 1958. (Photo by Hulton-Deutsch Collection/Corbis via Getty Images) 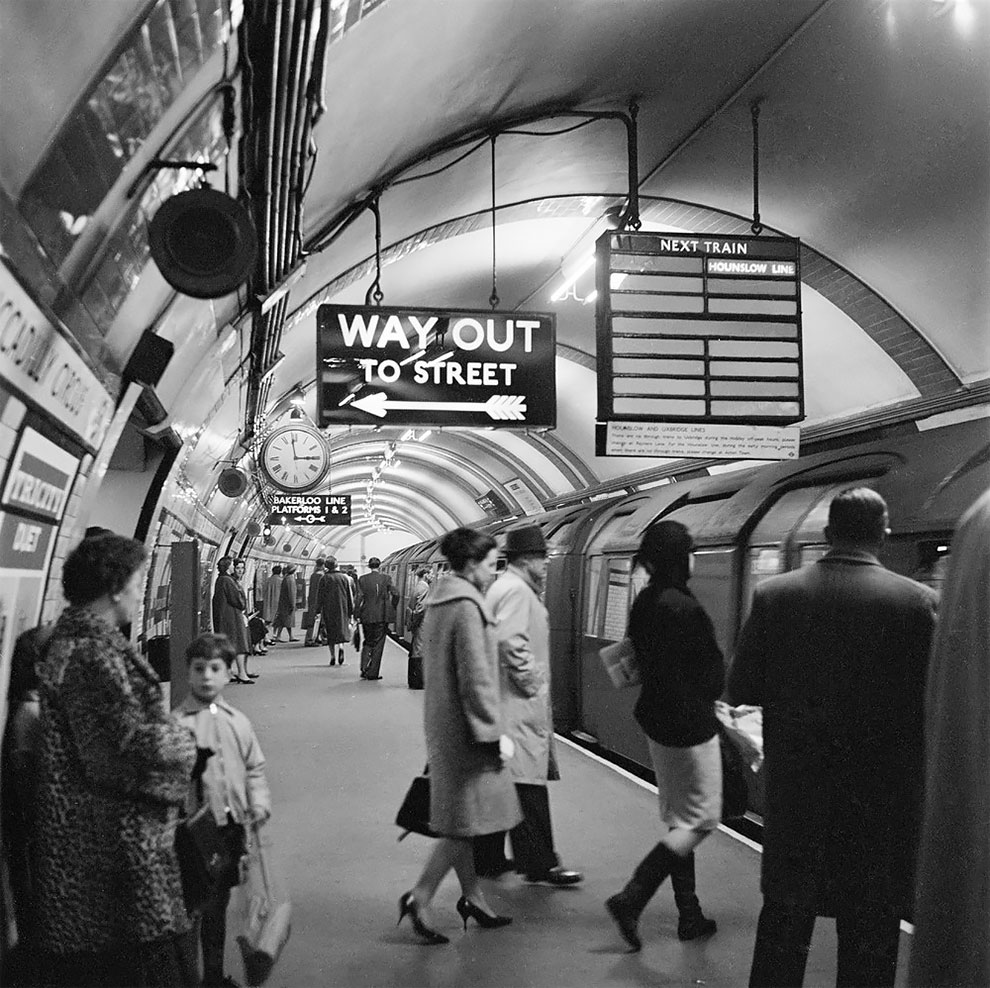