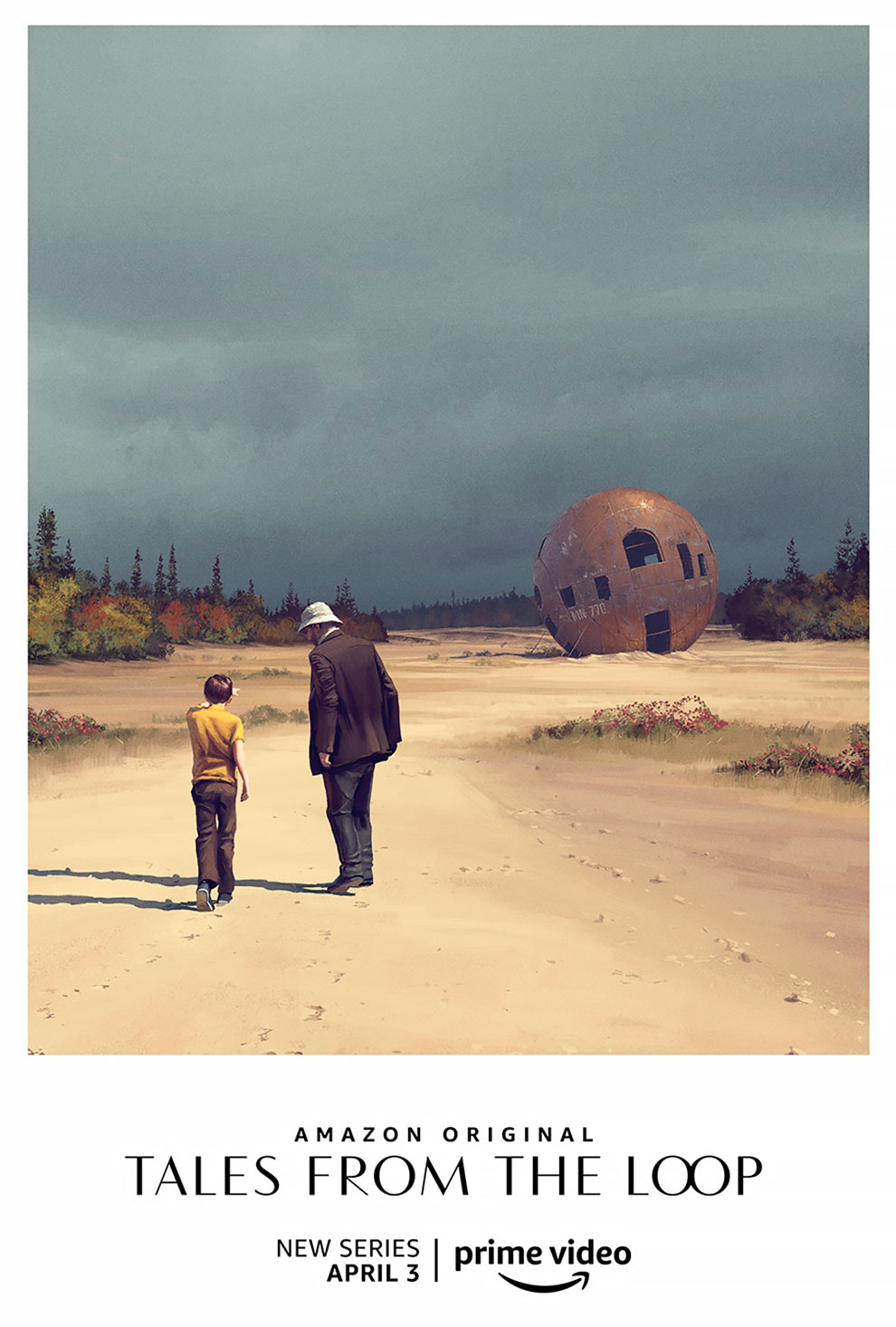 Inspired by the wondrous paintings of Simon Stålenhag (previously), ‘Tales from the Loop’ explores the mind-bending adventures of the people who live above the Loop, a machine built to unlock and explore the mysteries of the universe – making things previously relegated to science fiction, possible. 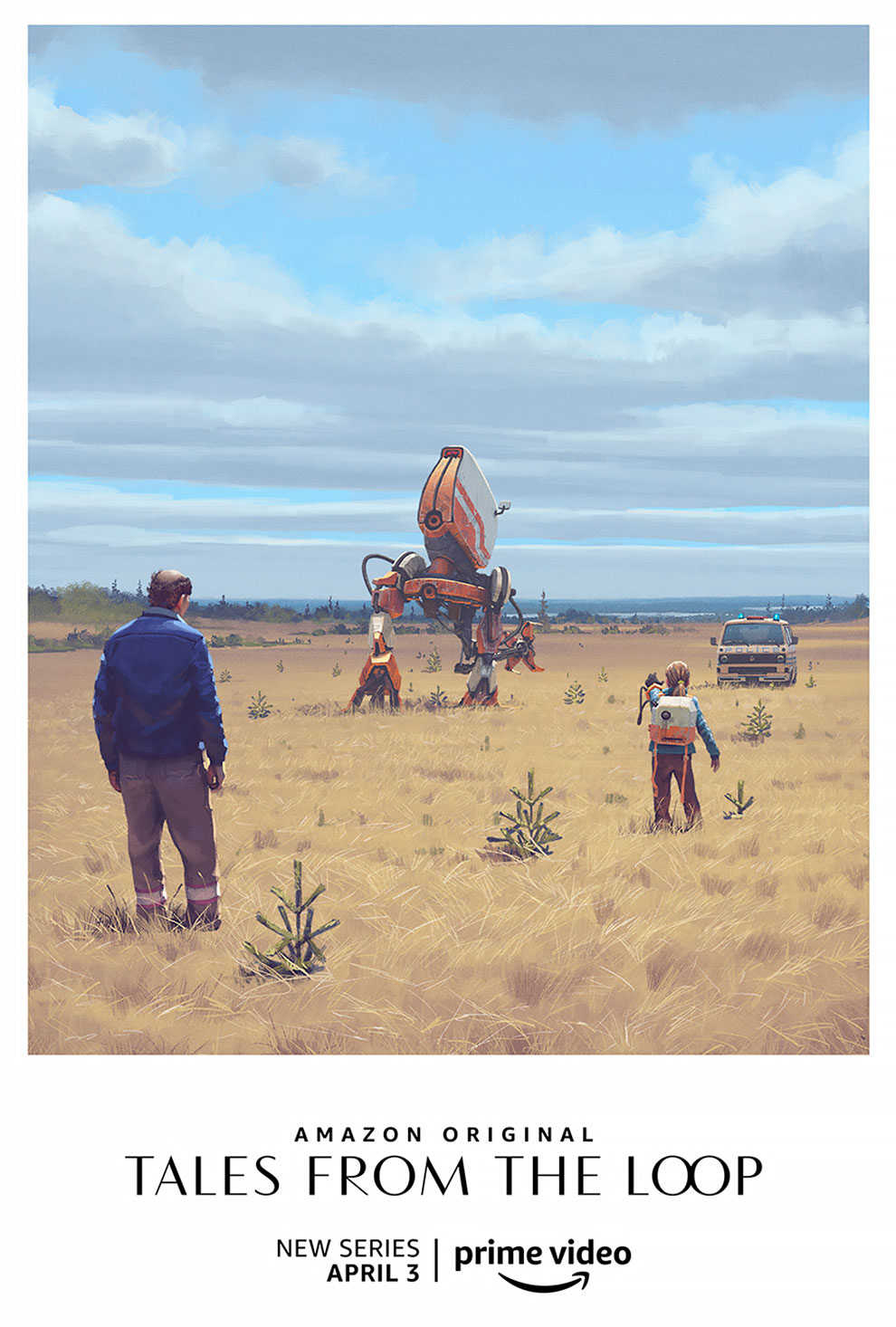 There’s something deeply wrong in Simon Stålenhag’s sci-fi artworks. Even by the usual dark standards of dystopian futures, things have fallen apart. Perhaps aliens have invaded – but whatever new world order they’ve established has surely crumbled into purposeless disarray. 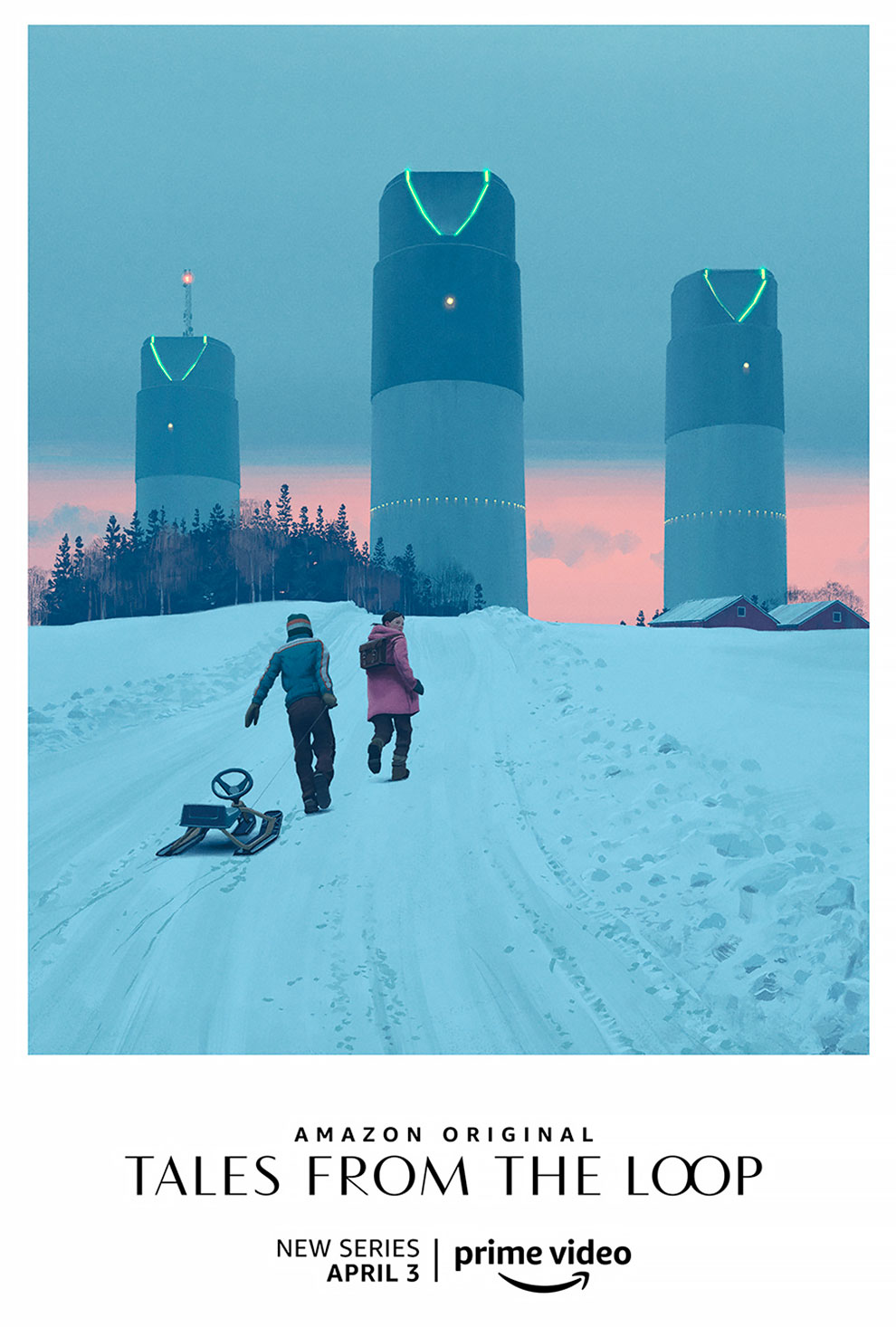 Simon’s work started as a series of artworks, then books – and now a TV show on Amazon Prime. First announced back in September 2018, it’s coming to Amazon on April 3 – and based on the trailer we’ve seen already, we couldn’t be more excited.

Simon has created three new posters for the show, which you can see here.

Looney Tunes: The Original Model Sheets
"Where Do You Go When You Dream?": The Superb Dreamy Artworks of Pablo Hurtado de Mendoza
Funny Comics About Finnish Nightmares That Anyone Can Understand
Classical Paintings Recreated With Wine
McDonald's Campaign with Cossette Montreal Reminds Movers to Take a Break During Moving Day
"In Final Diaboli": Fantastic 3D Occult Hyperreal Sculpting by Archangel
Medieval Visions of Hell, Satan, Demons And Cabbalistic Signs From A 1775 Compendium Of Horrors
"There's No Game": The Emotional Digital Collage Artworks of Gilbert Gemayel
Brilliant Book Dedications
This Artist Adds Monsters To Everyday Life To Make It More Fun
The Body-Painting Illusions of Gesine Marwedel
Artist Illustrates 12 Astrological Symbols Using Human Bodies As Her Canvas
Ancient Chinese Artists Give Advice On How Not To Get Infected With Coronavirus
From Game Of Thrones To Harry Potter: Film And TV Library Designs Give Fans Insight Into Iconic Scene
Meet the Painter Turning His City’s Drab Utility Boxes Into Internet-Inspired Works of Art
Artist Buys Billboard Advertising Time to Display Art Instead of Ads on Massachusetts Highways
Bondi Icebergs Pool Converted into Giant Esky
This Is How You Deal With People Who Don’t Park Between The Lines
Arresting Illustrations With Pleasing Textures And Details By Eva Bee
Canadian Kids Are Tying Coats To Street Poles To Keep Homeless Warm This Winter
Stunning 3D Art Piece in Medellin
What’s Wrong With Today’s Society Captured In 32 Brutally Honest Illustrations By John Holcroft
Unusual and Beautiful Rainbow Cloud Portal Appears in the Sky
This Black Guy Drew What It Was Like Being The Only Black Man In A White Office In The 60s, And It’s Worse Than You Think
dystopia, future, sci-fi, Simon Stålenhag