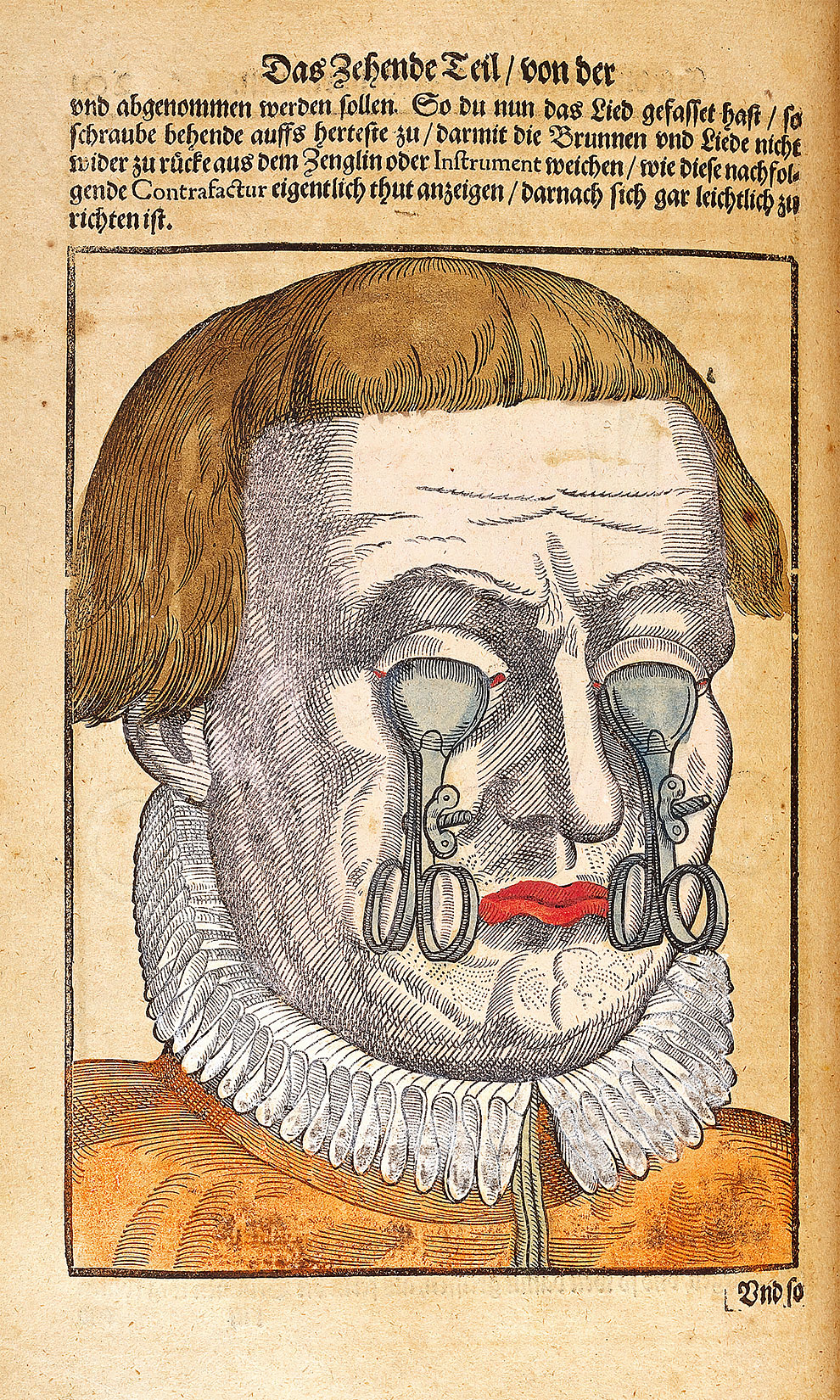 Georg Bartisch (1535–1607) was a German physician, a native of Königsbrück, Saxonia, who became, in the words of the University of Texas, ‘the father of ophthalmology’.

He began his medical career as just 13, working as an apprentice to a barber surgeon. This was followed by two additional apprenticeships to an oculist and a lithotomist. He then worked as an itinerant surgeon in Saxony, Silesia and Bohemia, before settling in Dresden. In 1588, he became court oculist to Duke Augustus I of Saxony. 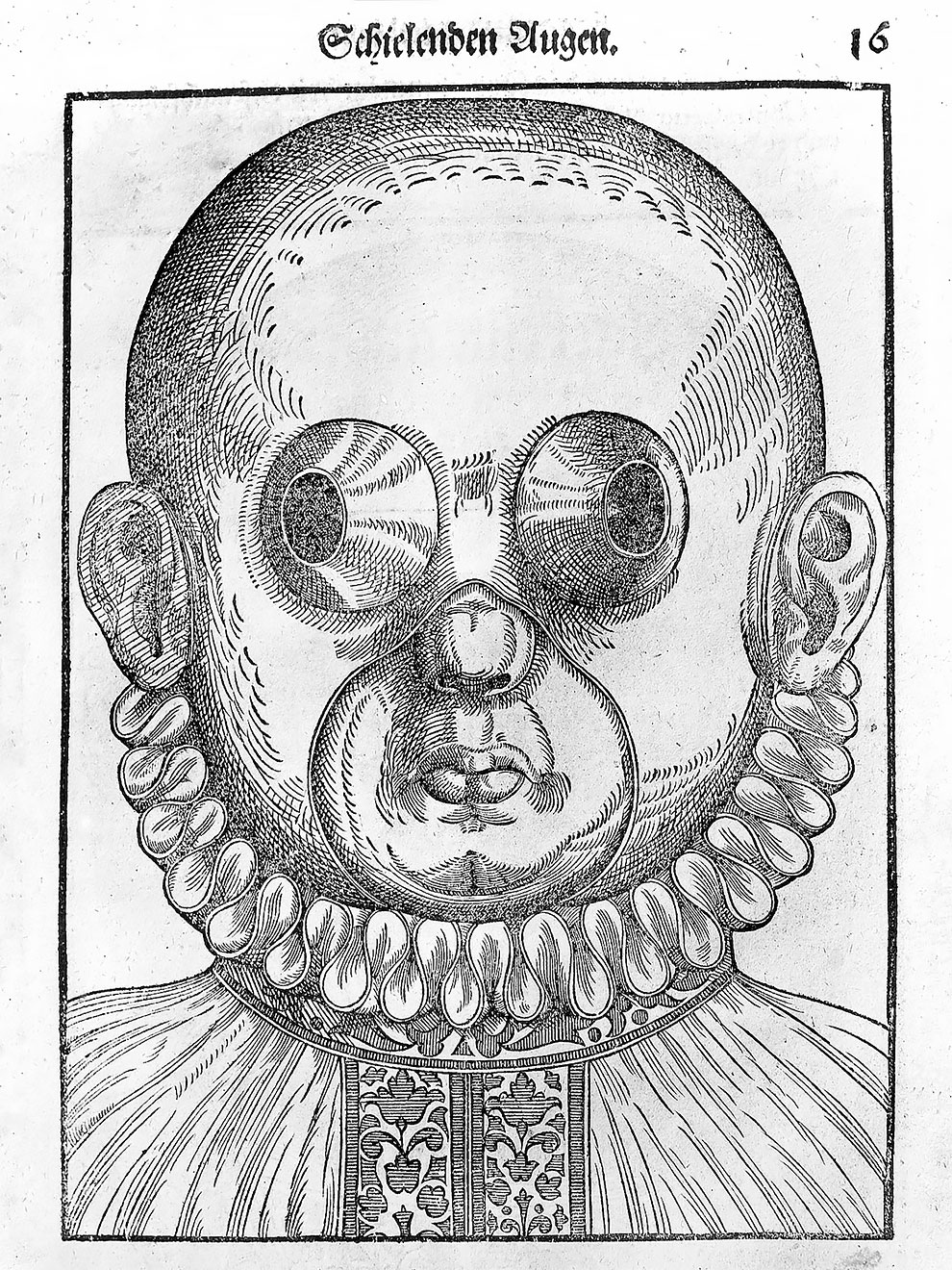 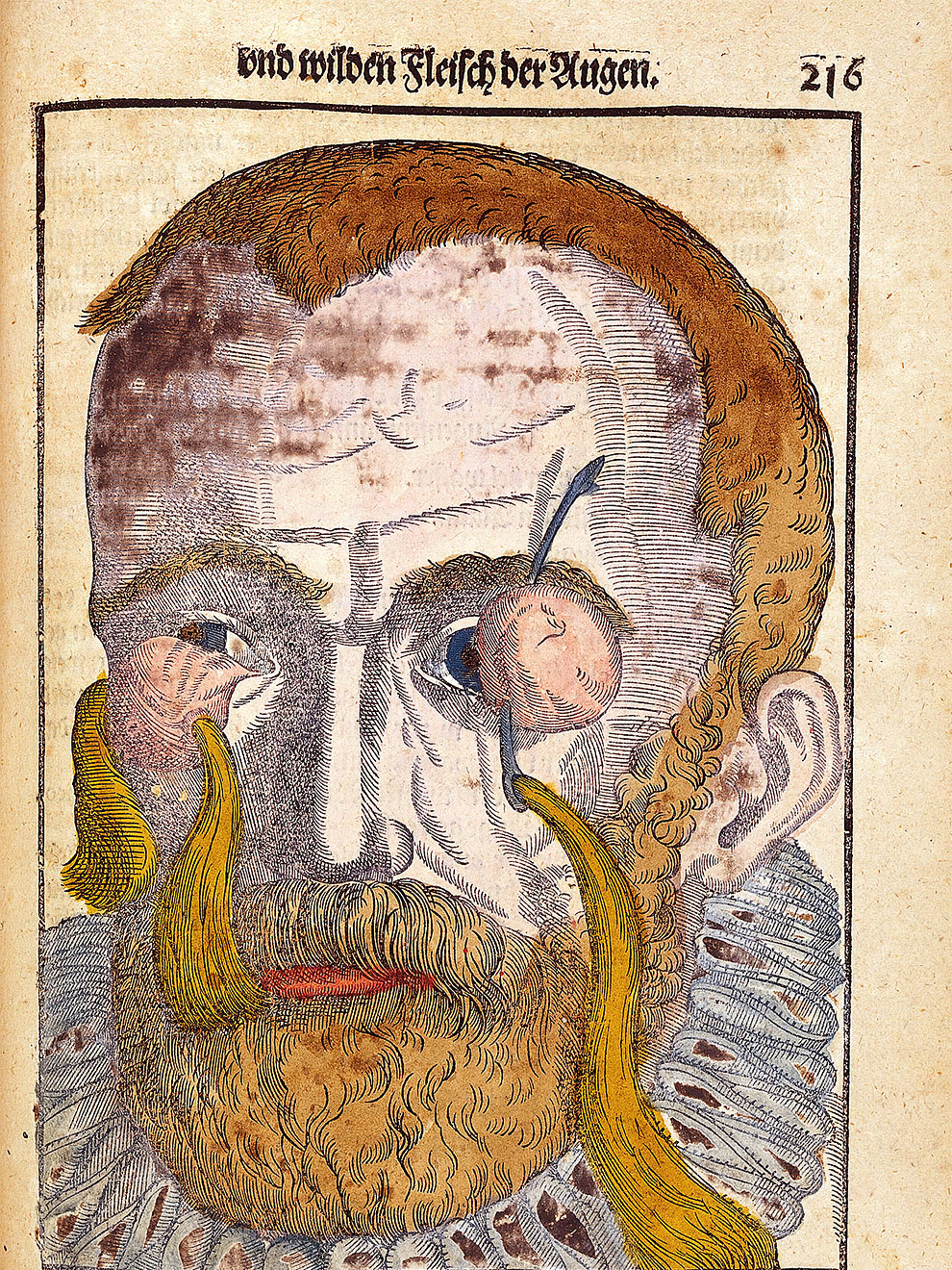 This German-language ophthalmology textbook was printed the vernacular for laymen and non–university-trained practitioners. Many of these diagrams and illustrations were layered to act as flaps that could be lifted to emulate dissection, illustrating a variety of ocular diseases, surgery methodology, and instruments. Some of these you can find recreated in posters, paintings, and other reference books of the field. 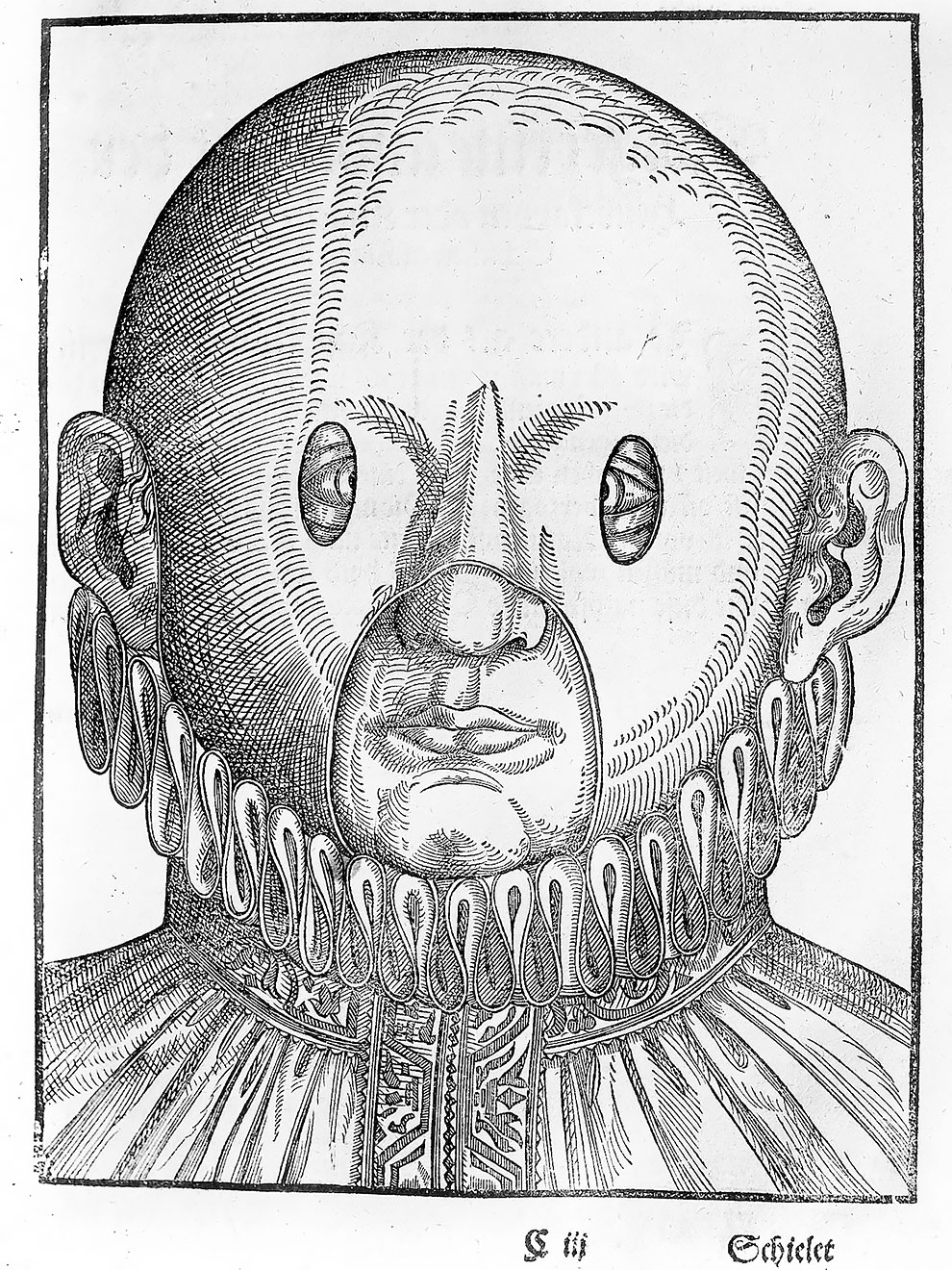 His most adventurous operation was the complete removal of the eyeball and the contents of the orbit, using a knife-shaped spoon which he developed himself. 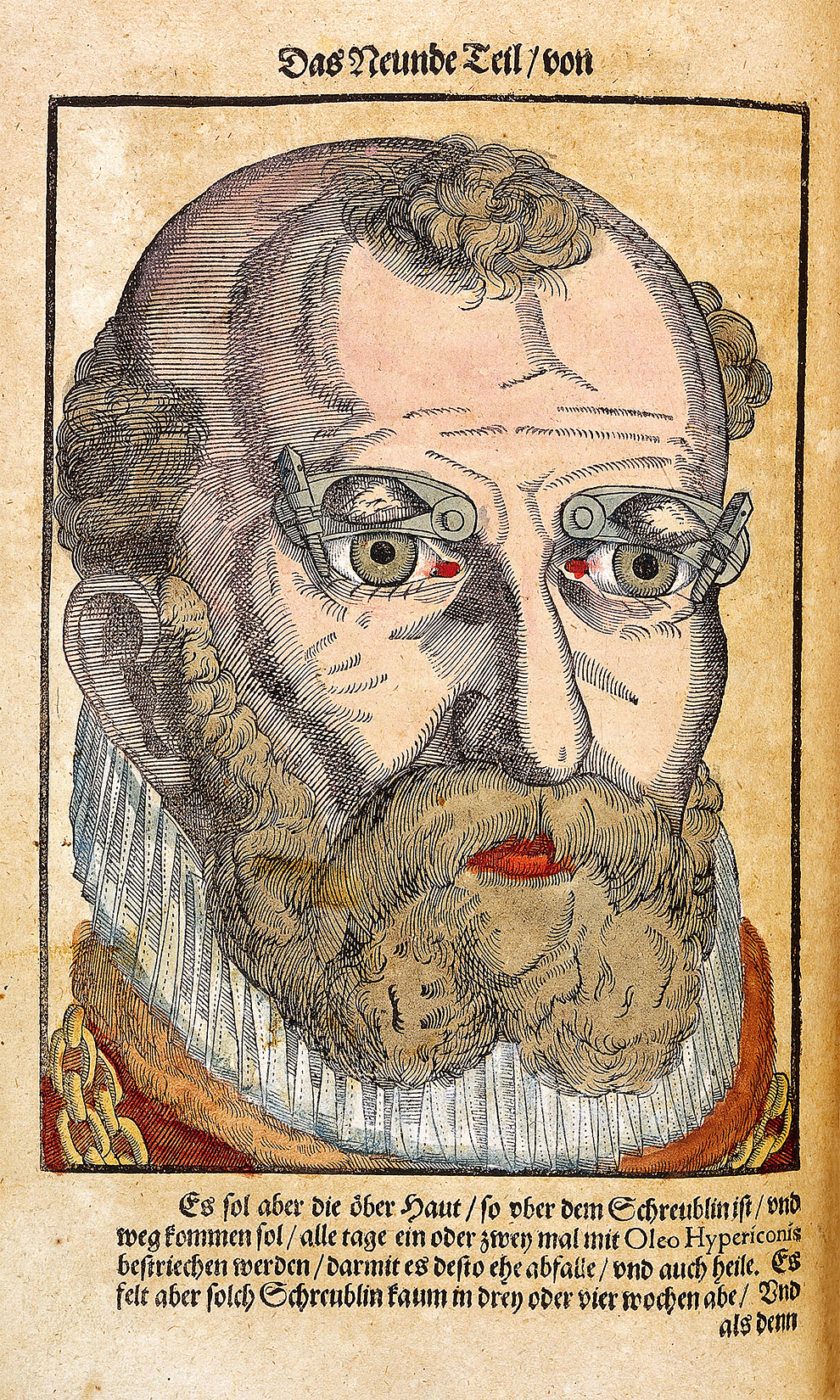 Despite his skill as a surgeon, Bartisch was a superstitious individual, as he believed that magic, astrology and witchcraft played a significant part in medicine. The book’s illustrations include some of the amulets Bartisch prescribed for his patients to counter the effects of the supernatural. 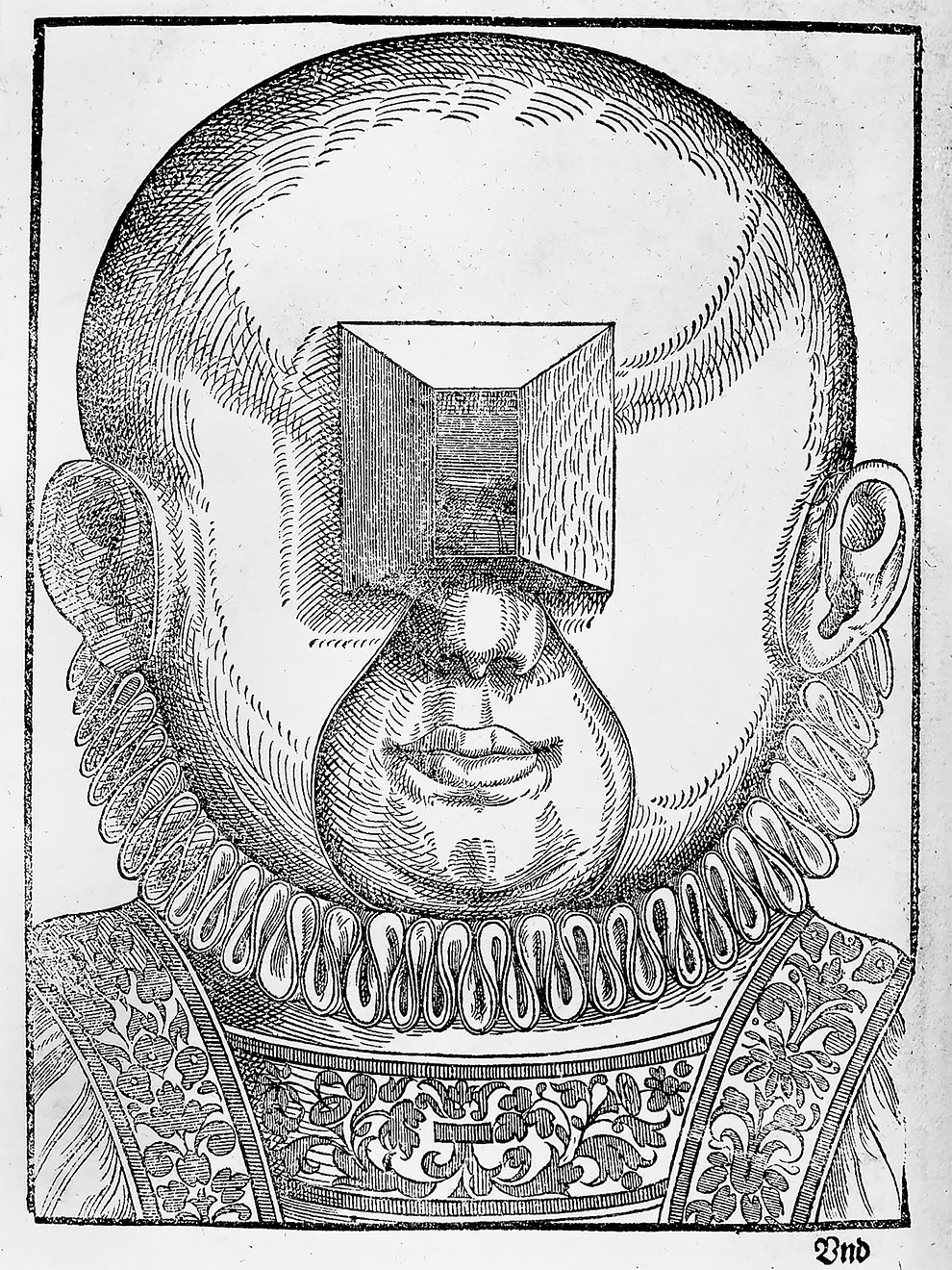 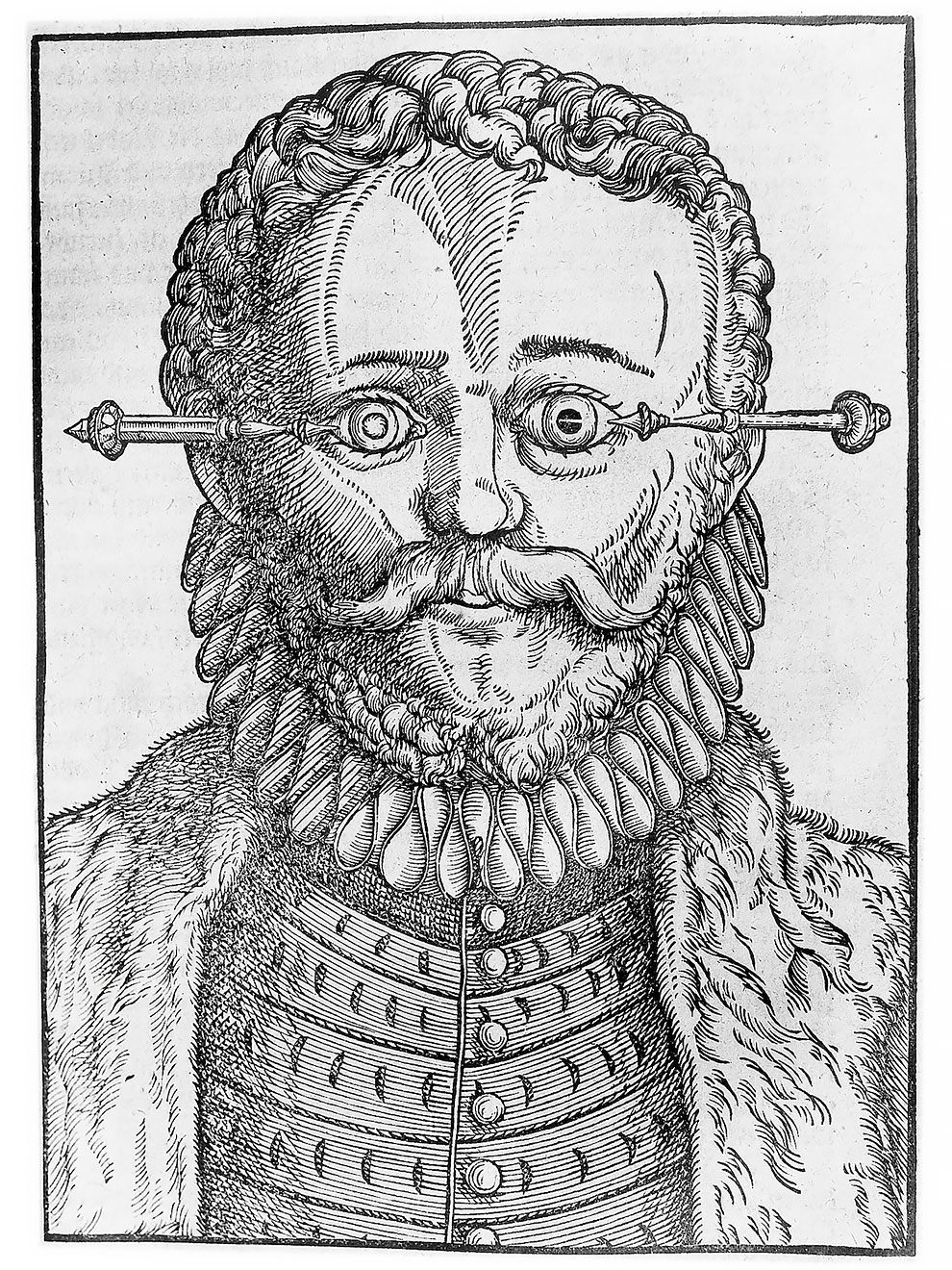 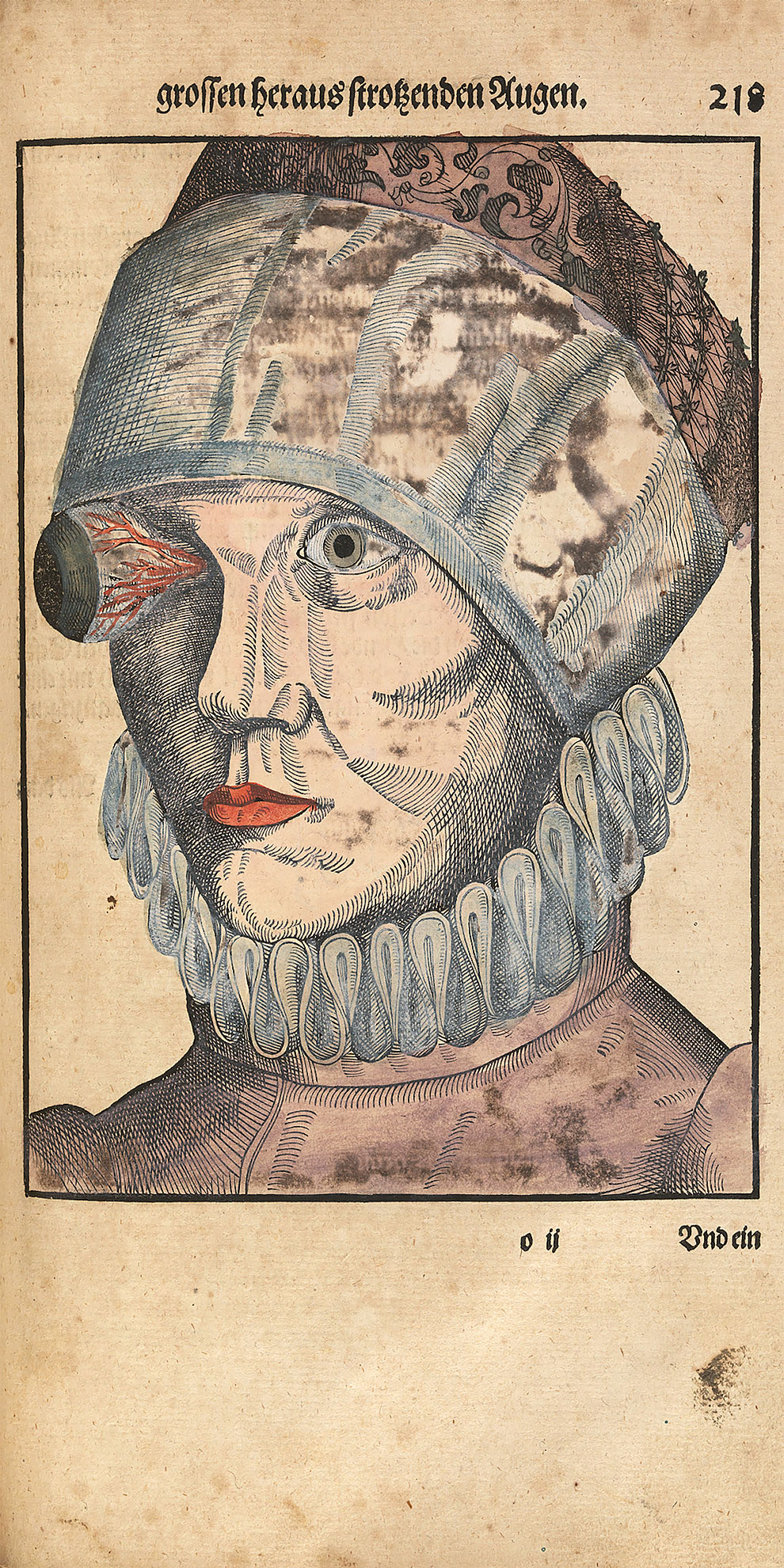