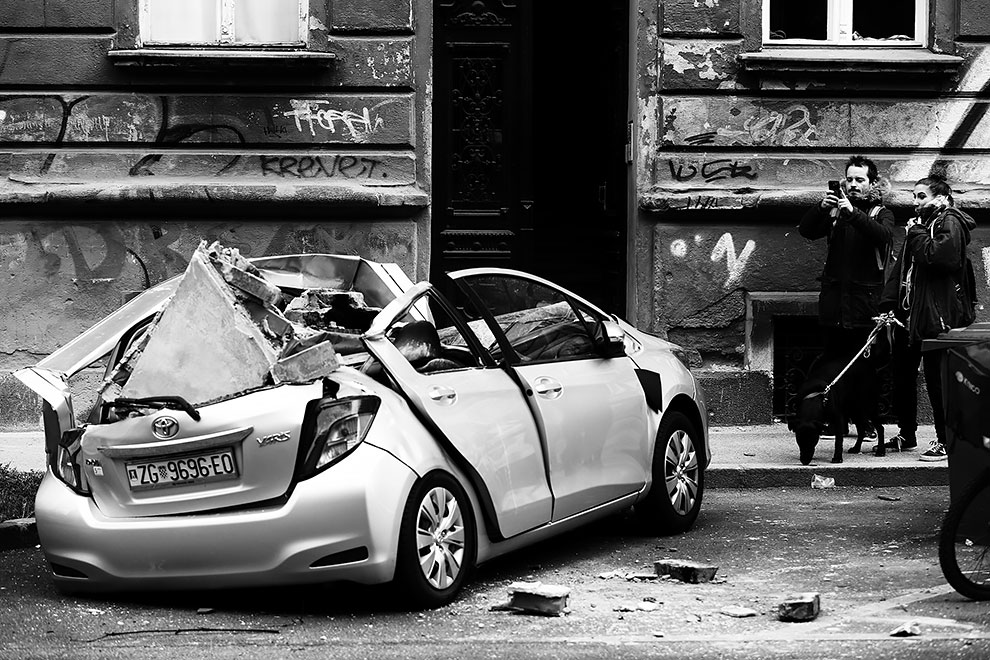 The European seismological agency, EMSC, declared the earthquake measured 5.3 and struck a wide area north of the capital, Zagreb, on Sunday, March 22, 2020 at 6:23 a.m. Power was cut as people ran out of their homes.

The ground is still shaking from time to time. Many buildings in the center of Zagreb were severely damaged. People are gatheringin the streets scared to be inside in case the earthquake repeats. The Government calls for extra causion in public gathering because of the measures of prevention of the Covid 19 virus. Zagreb’s iconic cathedral was also damaged with the top of one of its two spires collapsing. The cathedral was rebuilt after it toppled in the 1880 earthquake.

These amazing photograths were taken by a photographer Anto Magzan. He was born in 1979 in Zenica. He left Bosnia and Herzegovina in 1998 and since then has lived and worked in Zagreb, Croatia. He has worked for Večernji list daily newspaper since 2006 as a photojournalist covering news, shows, portraits, reporting and fashion. He worked for the Pixsell photo agency from 2009 to 2017, after which he went on to pursue a career in freelance photography. 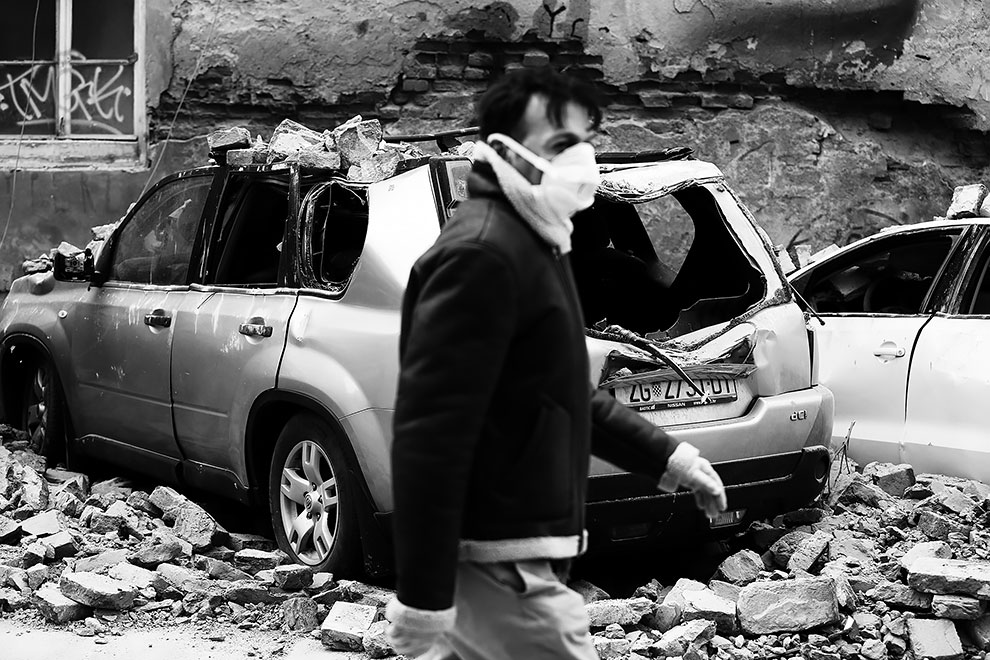 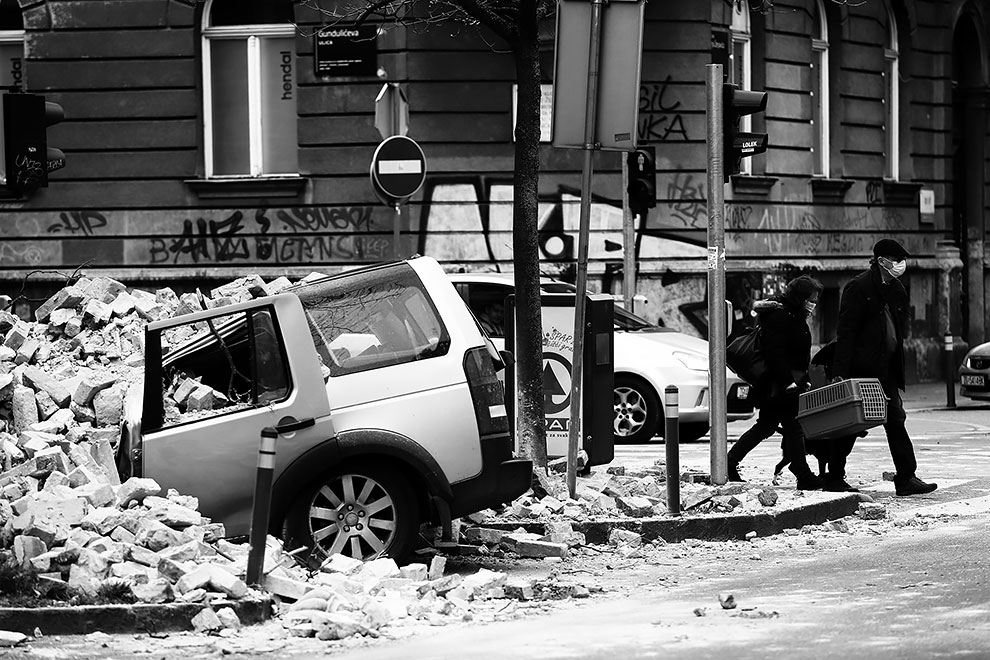 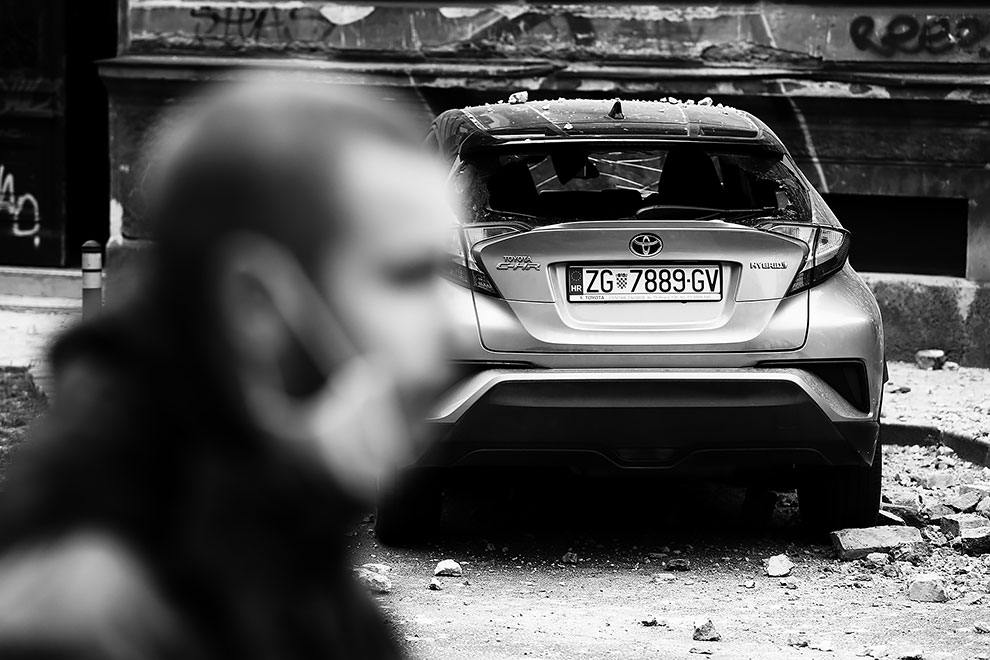 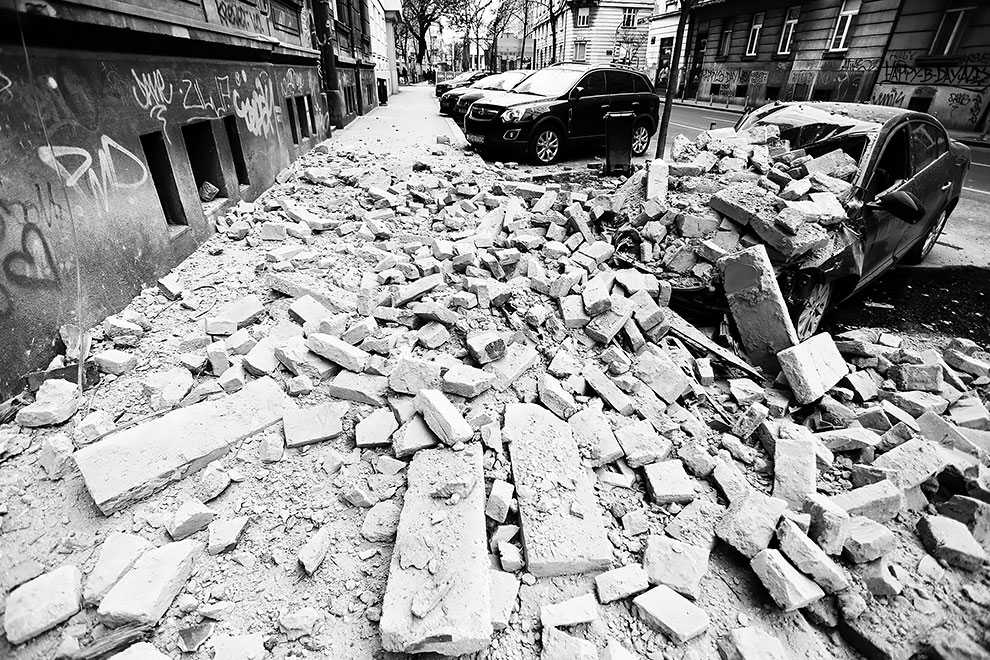 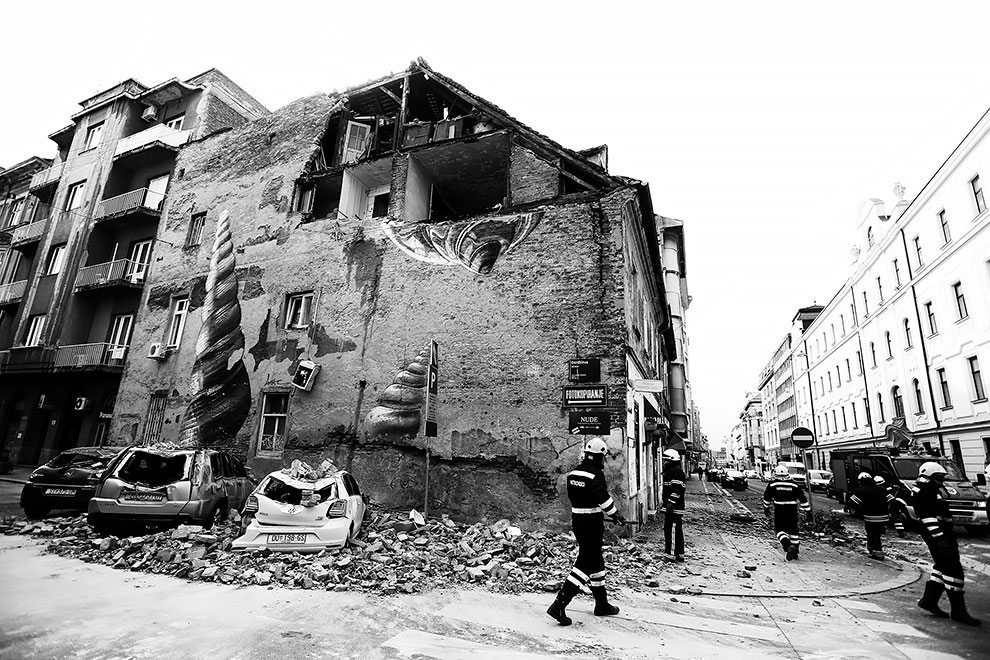 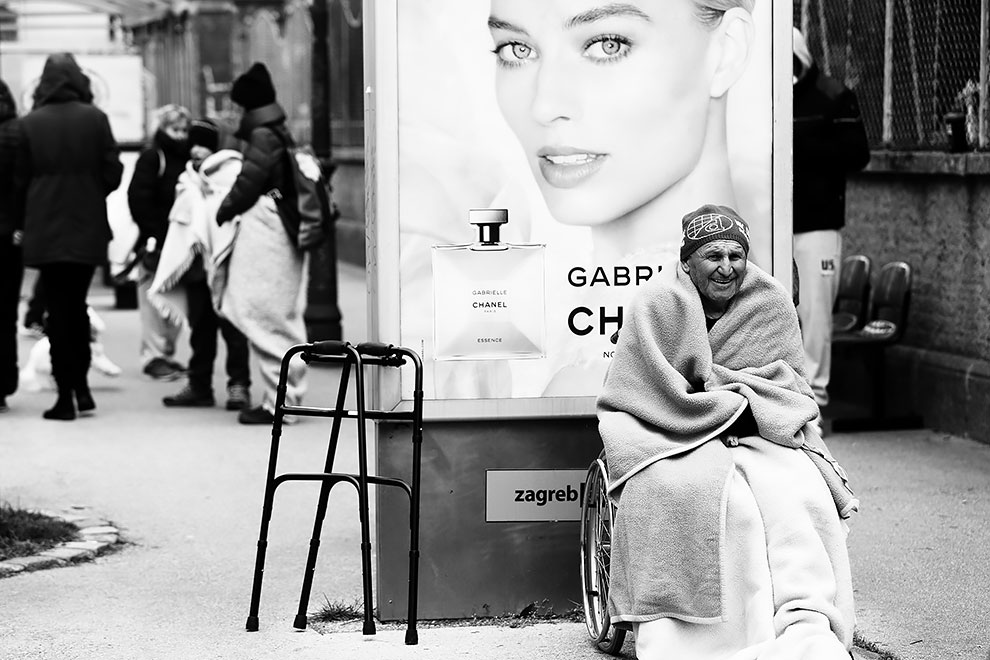 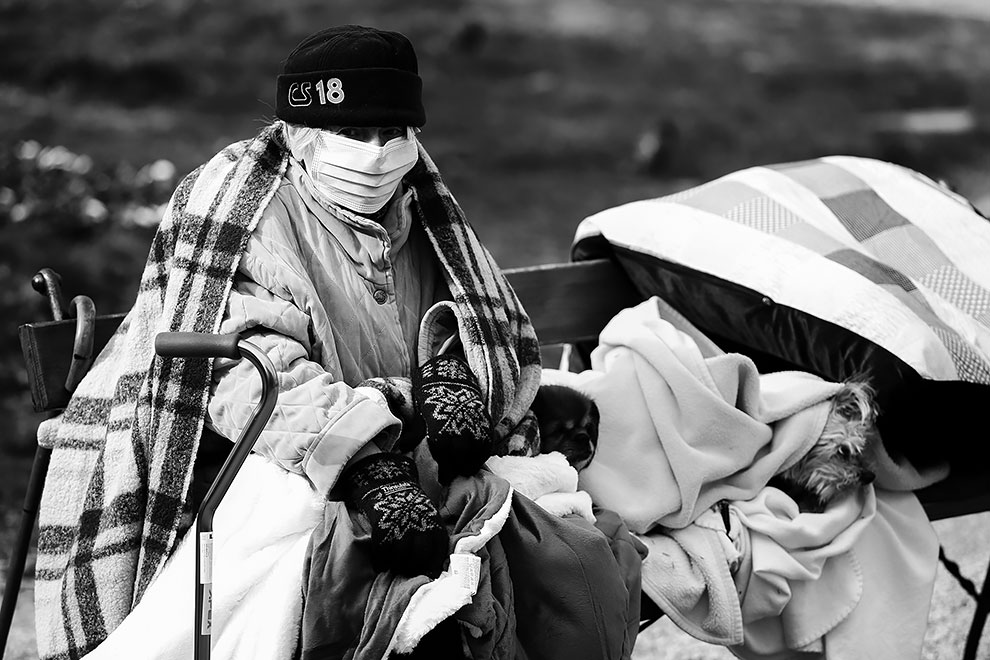 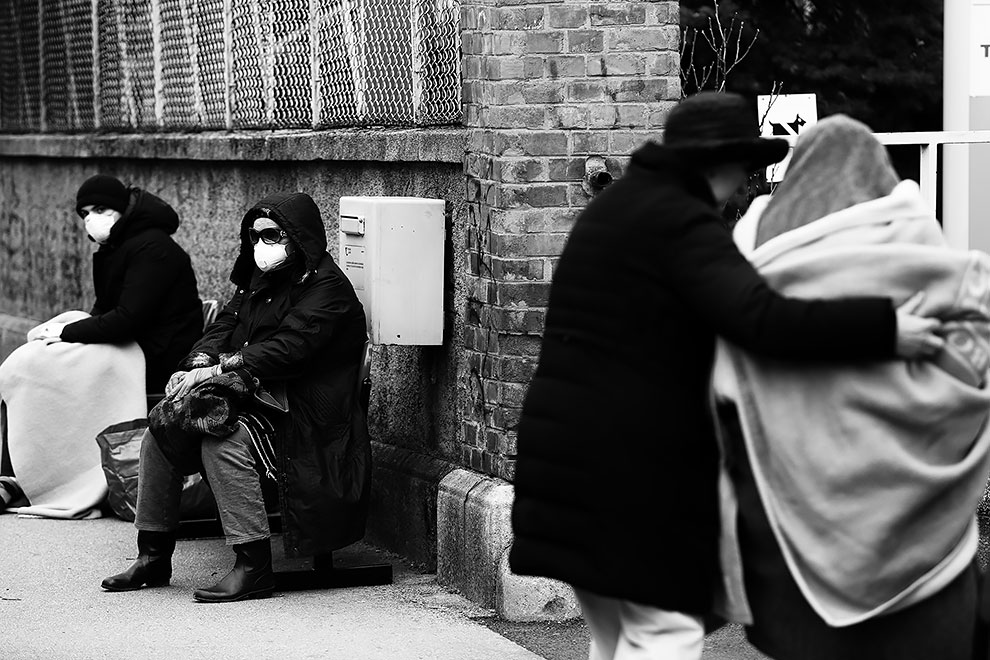 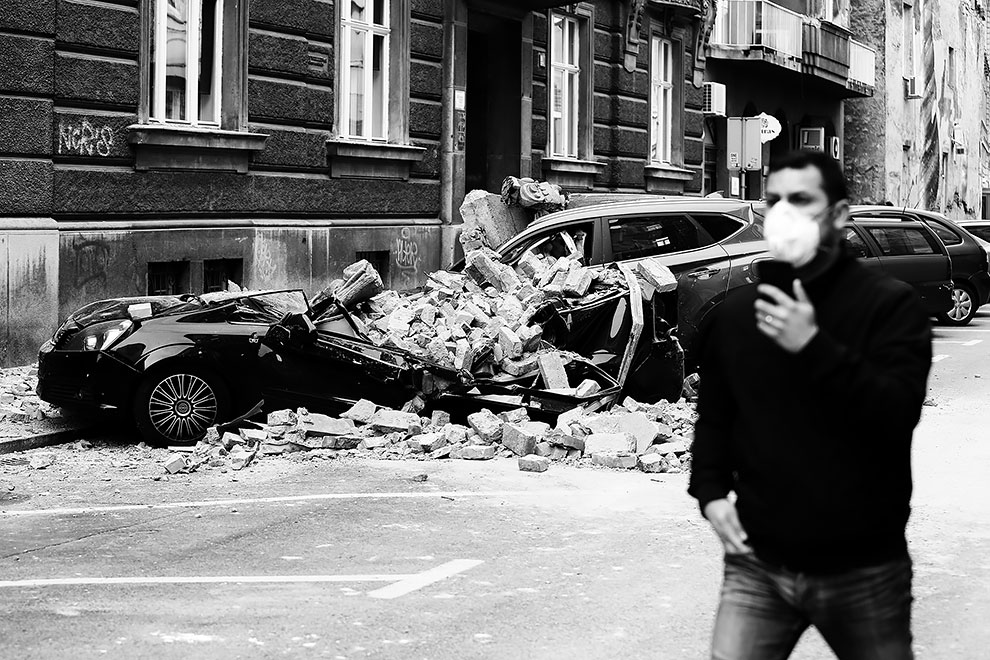 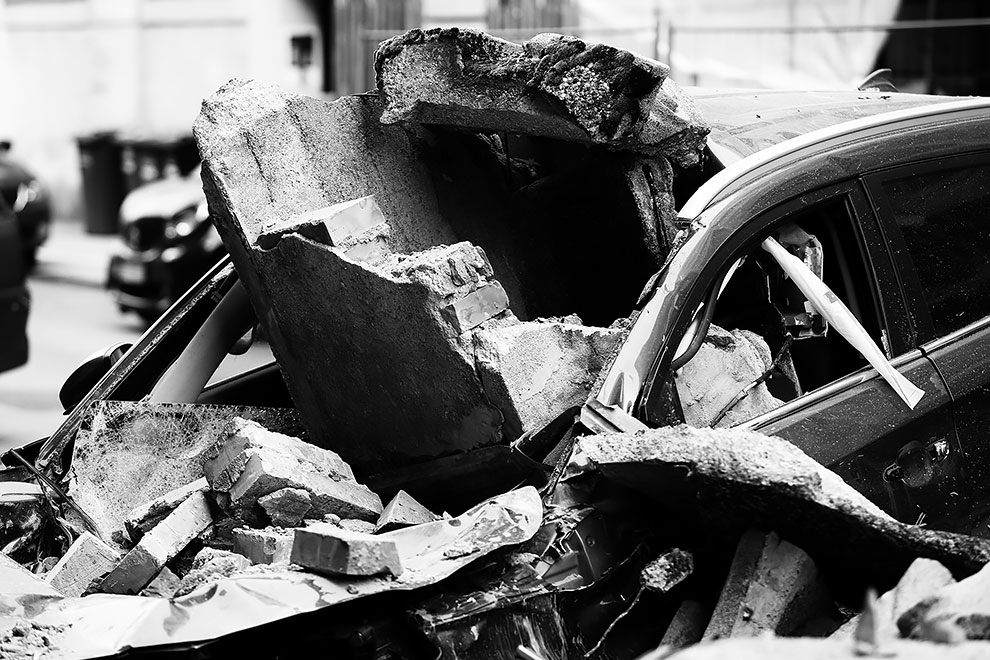 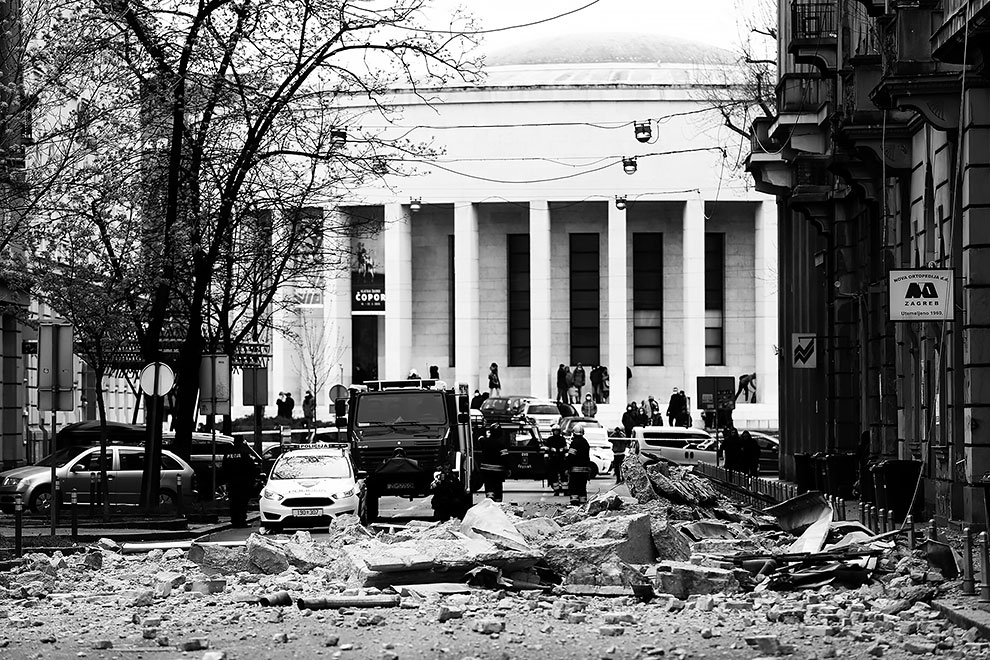