September 17: This Day in Photos from the Past 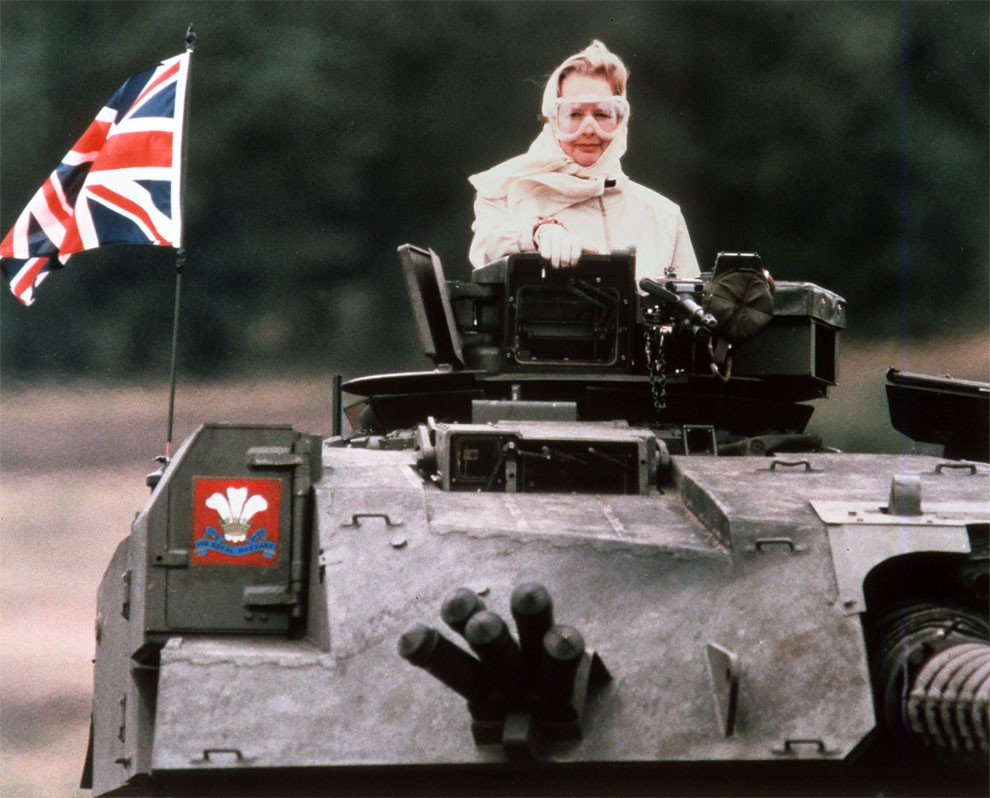 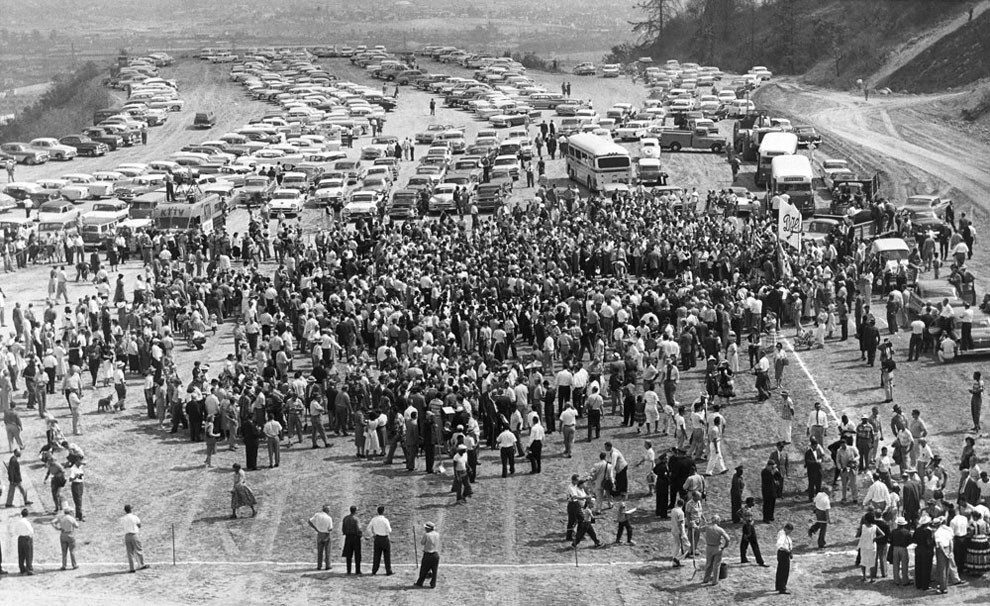 A large crowd gathers at Chavez Ravine, for the ground breaking of the Los Angeles Dodgers’ proposed $12 million dollar facility at Los Angeles, Calif. on September 17, 1959. The white lines represent the approximate location of the diamond, with the plate at lower right. Dodger players took positons on the diamond but were quickly swarmed over by autograph seekers. The crowd was estimated at more than 5, 000. The Dodgers organization hopes the field will be finished in 1960. (Photo by AP Photo) 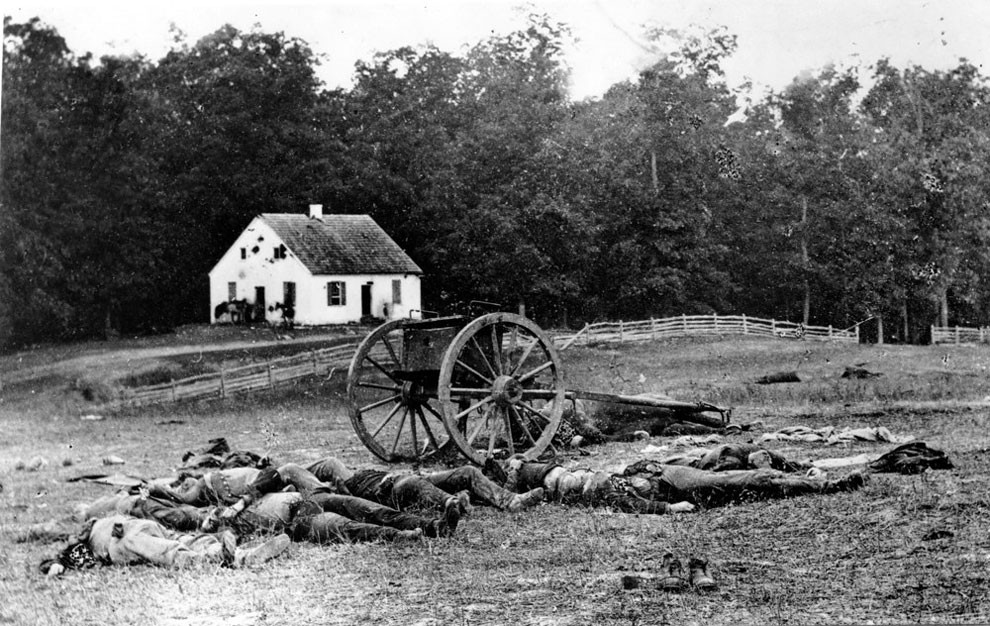 Bodies of fallen troops and a crashed gun lie on the field after the Battle of Antietam, the bloodiest one-day battle of the American Civil War, near Sharpsburg, Md., on September 17, 1862. The Dunker Church, a German Baptist Brethren, is riddled with artillery in the background. The Battle of Antietam, led by Confederate Army Gen. Robert E. Lee, was the first major battle on Northern soil. Casualties from both sides mounted to about 23,000. The Confederates called it the Battle of Sharpsburg. The Union army was under the command of Gen. George Brinton McClellan. (Photo by Mathew B. Brady/AP Photo) 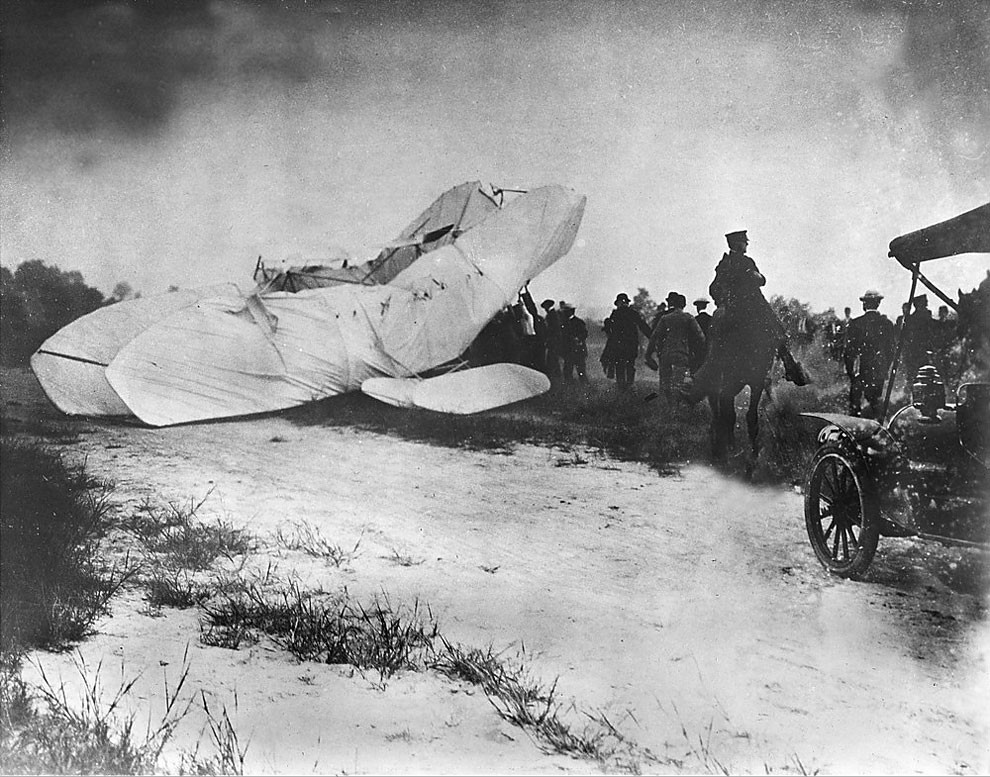 Troops of the U.S. Army Signal Corps rush to the site of a crashed plane to recover the pilot Orville Wright and his passenger, army observer Lieutenant Thomas E. Selfridge, from the wreckage September 17, 1908, in Fort Myer, Va. The plane crashed during a demonstration flight at a military installation; making Lt. Selfridge, who died from his injuries, the first fatality of a military airplane crash. (Photo by AP Photo) 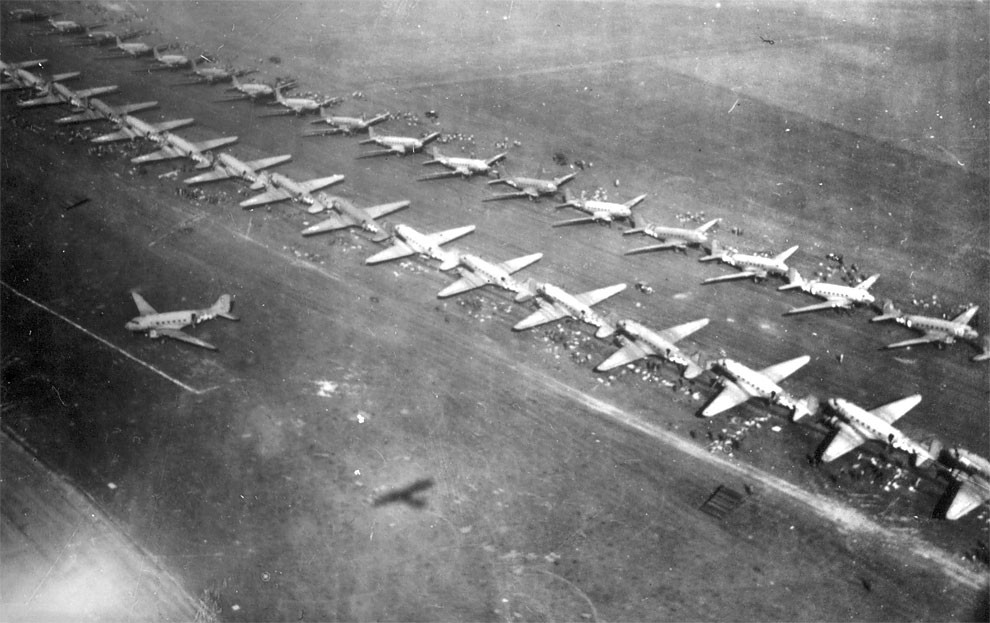 Long twin lines of C-47 airplanes are seen waiting to take off for Holland at an unknown British airfield on September 17, 1944. The planes carry paratroopers of the 1st Allied Airborne Army and are loaded with war supplies. (Photo by AP Photo) 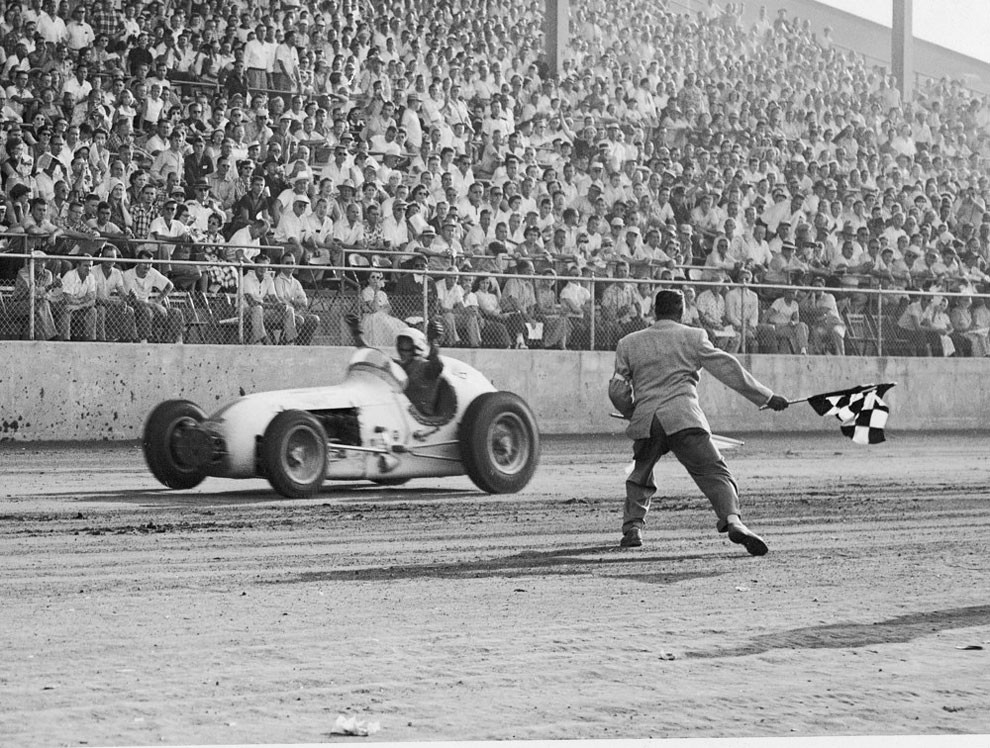 Jimmy Bryan of Phoenix, Ariz., gets the checkered victory flag at the Indiana State Fairgrounds September 17, 1955 as he wins the “Hoosier Hundred” for the second consecutive year. Bryan averaged 83.98 miles an hour for the 100-lap, 100-mile AAA big car race. (Photo by AP Photo) 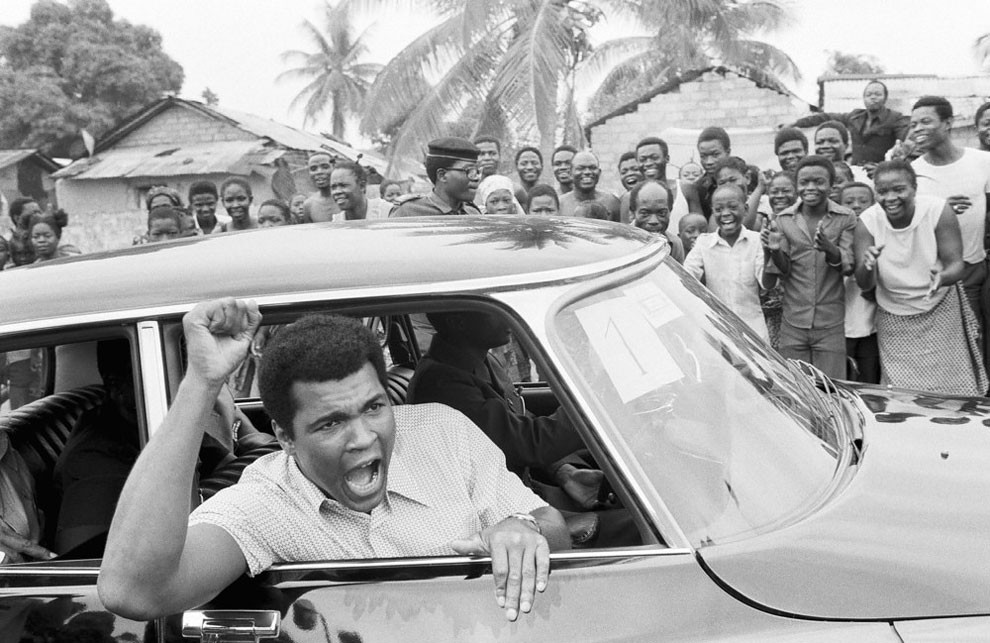 Boxer Muhammad Ali on a sightseeing tour downtown Kinshasa, Zaire September 17, 1974. Ali is scheduled to meet opponent George Foreman on September 24, but the fight had to be delayed until October 30, 1974 because a Foreman injury. (Photo by AP Photo) 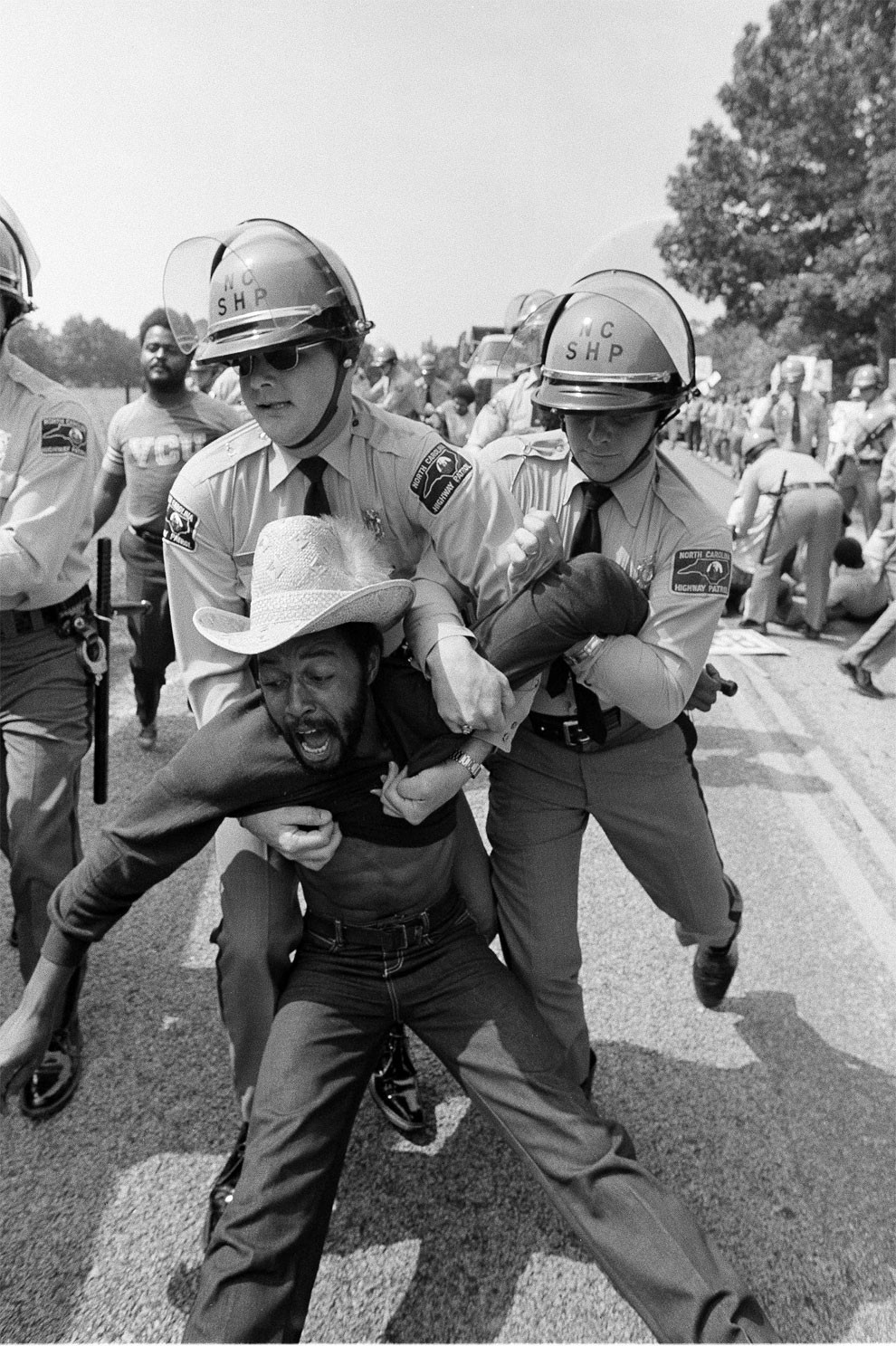 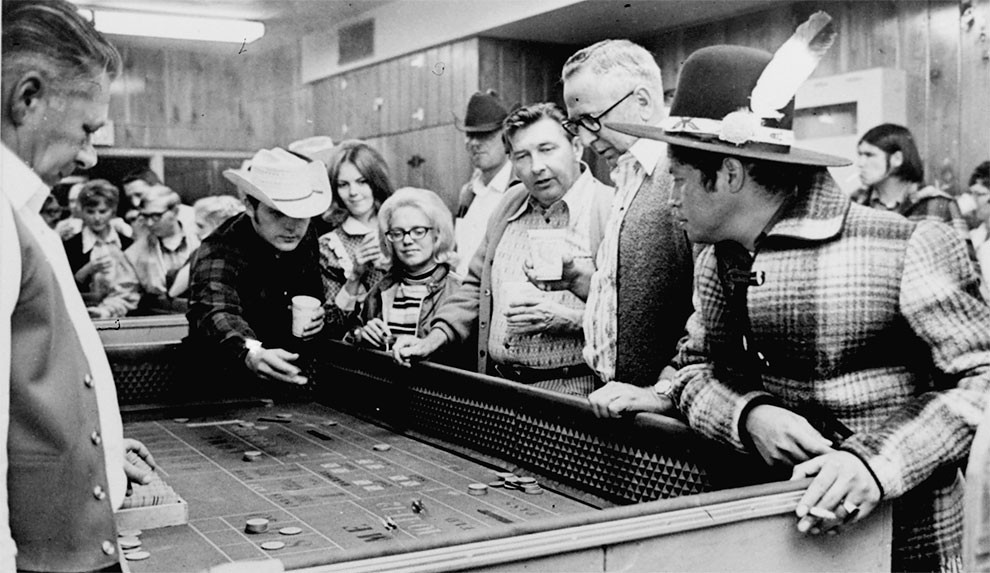 Gamblers are shown shooting craps on September 17, 1971. The 1971 Oregon Legislature passed the “Happy Canyon Law” that legalizes gambling in the Happy Canyon casino during the Pendleton Round-Up. Gambling is still unlawful elsewhere in Oregon, however. (Photo by AP Photo) 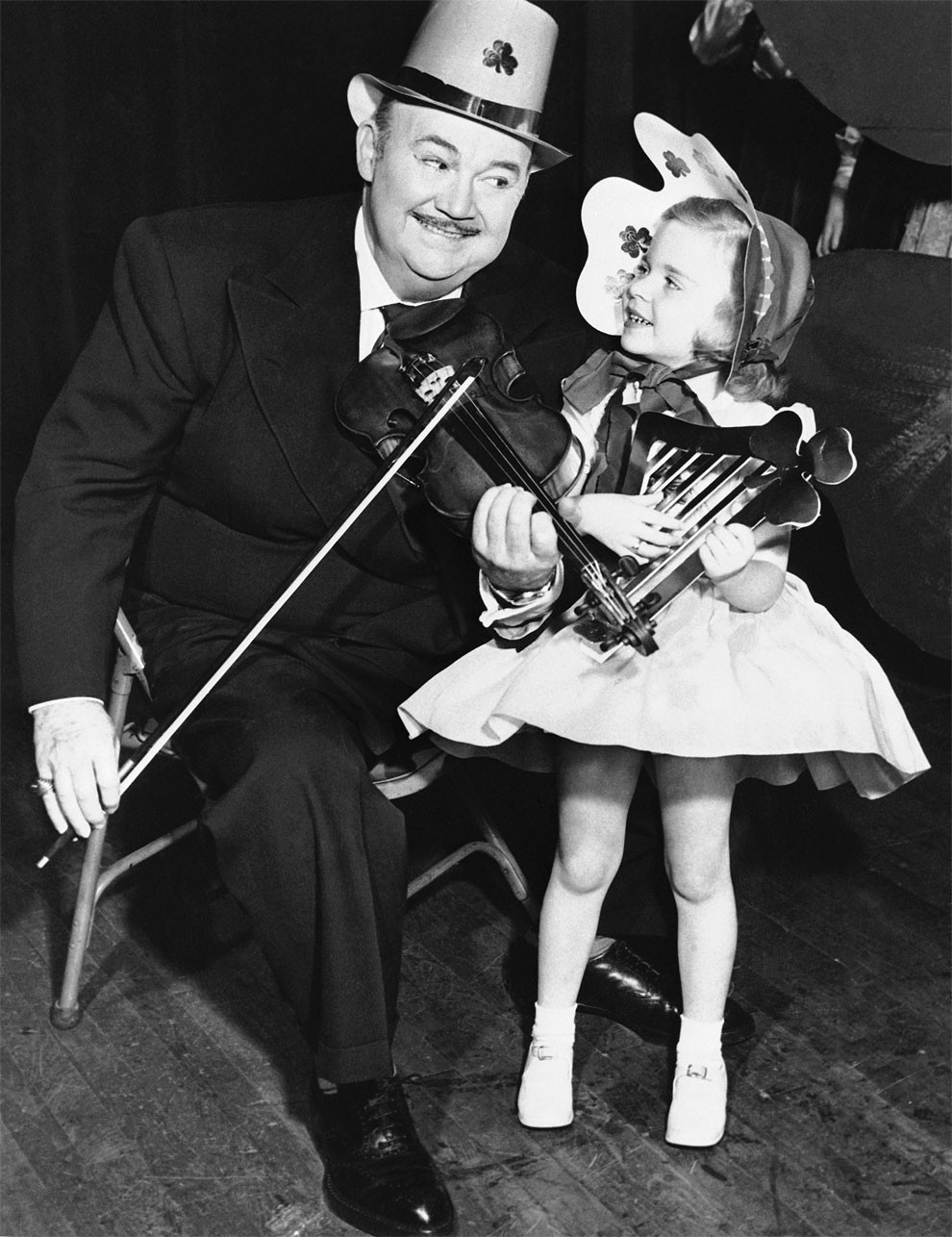 Five year old Andrea McLaughlin and Paul Whiteman , master of ceremonies of “Teen Club”, an ABC network show, are having grand time playing an Irish tune before the television camera on September 17, 1952. Little Andrea is one of the regulars on Whiteman’s show. The newcomers and the regulars are unusually talented children. Behind most of the youngsters in Teen Club shows are years of work. Usually their have won prizes or contests in their high schools, dancing schools, or home clubs. (Photo by AP Photo) 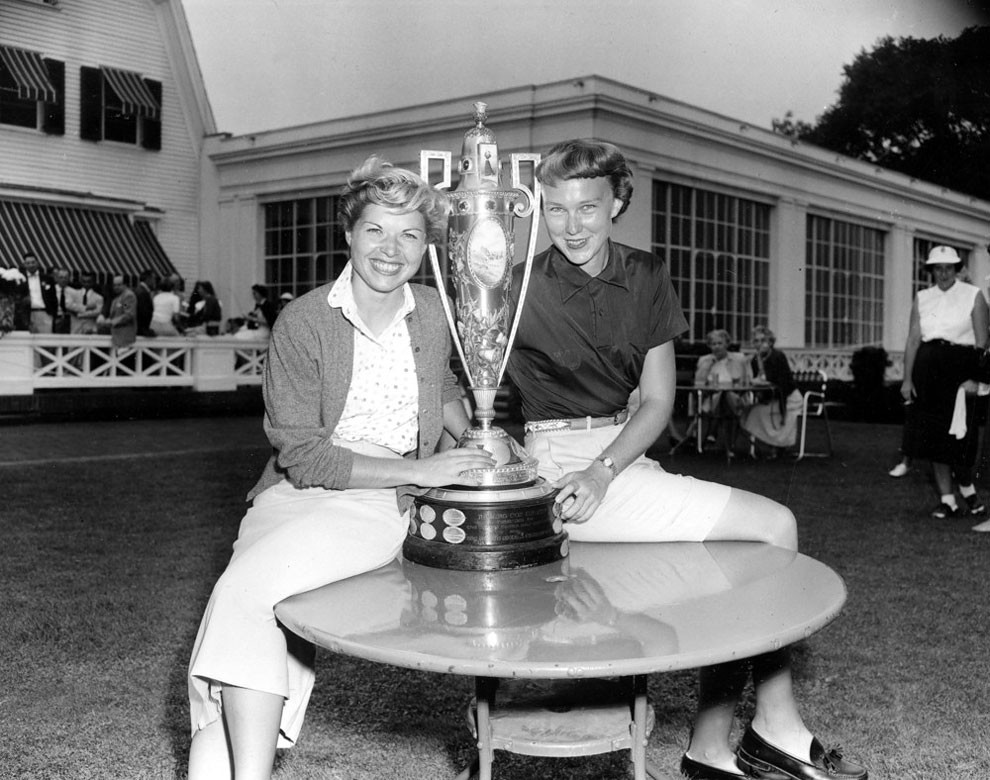