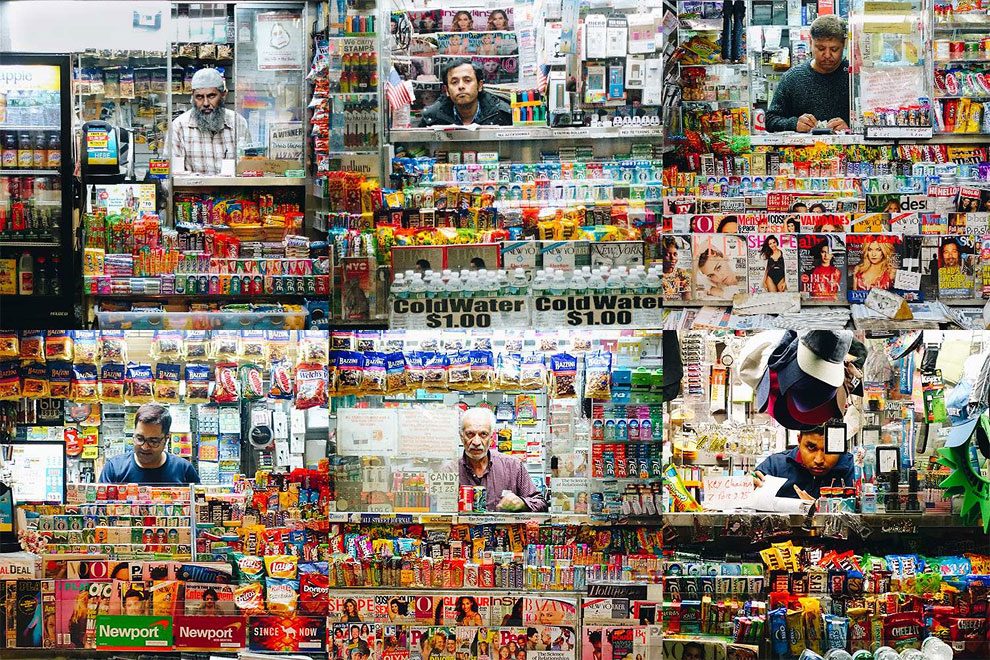 Nei Valente is a 27 year old Brazilian designer and street photographer. He is currently living in NYC and working at Brand Union. His latest series, “NYC newsstand”, tries to portray the current reality of the classic New York newsstands and the characters that live in and through them to create the debate about their future in the digital era. The series dialogues with the 1994 Moyra Davey series “Newsstands” that shows a completely different reality and aesthetic. Nei finds that the interesting thing about having a lot of portraits in the same theme is that you can compare and analyze how are they adapting to this new world and observe that while some keep the magazines and newspapers in front, others are giving priority to candies, snacks and souvenirs. 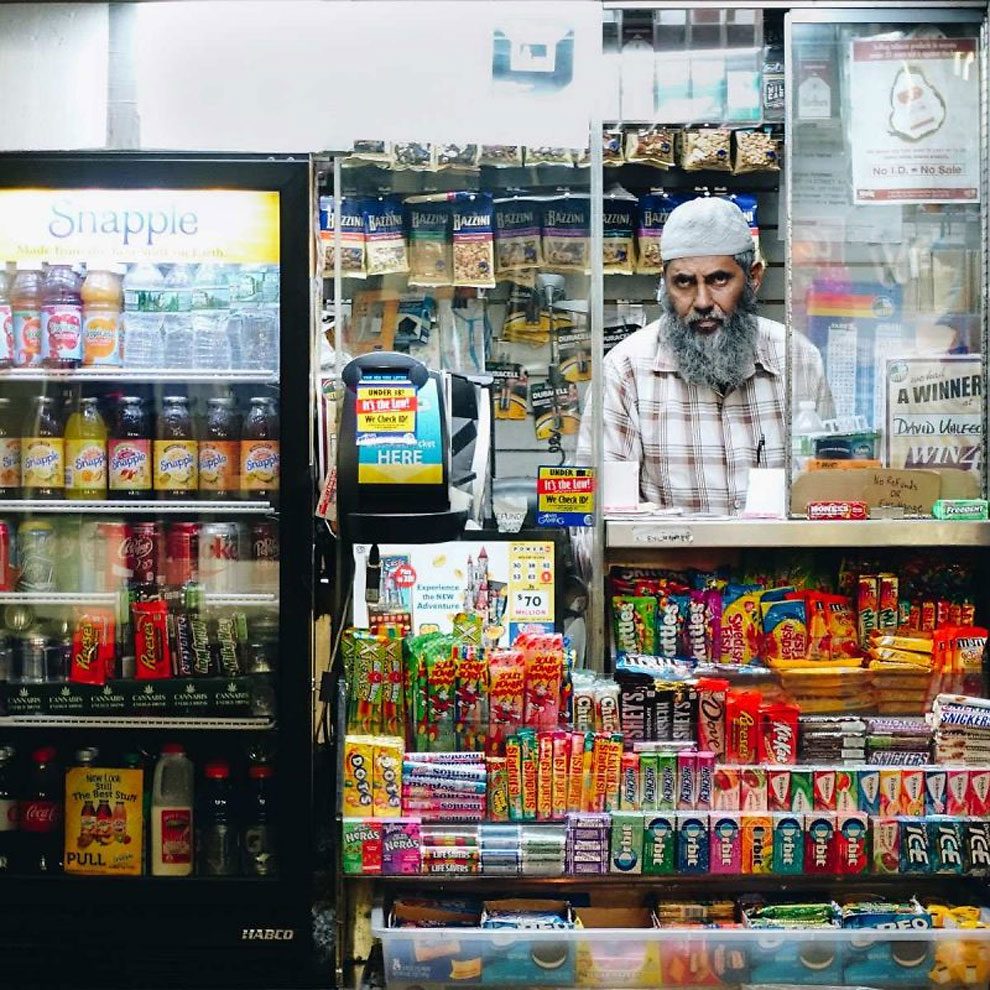 “This series dialogs and complements the 1994 Moyra Davey series “Newsstands”. The photos try to portray the 2016 reality through questioning about the future of the charming and classic NYC newsstands and the characters that live in and through them,” he said. 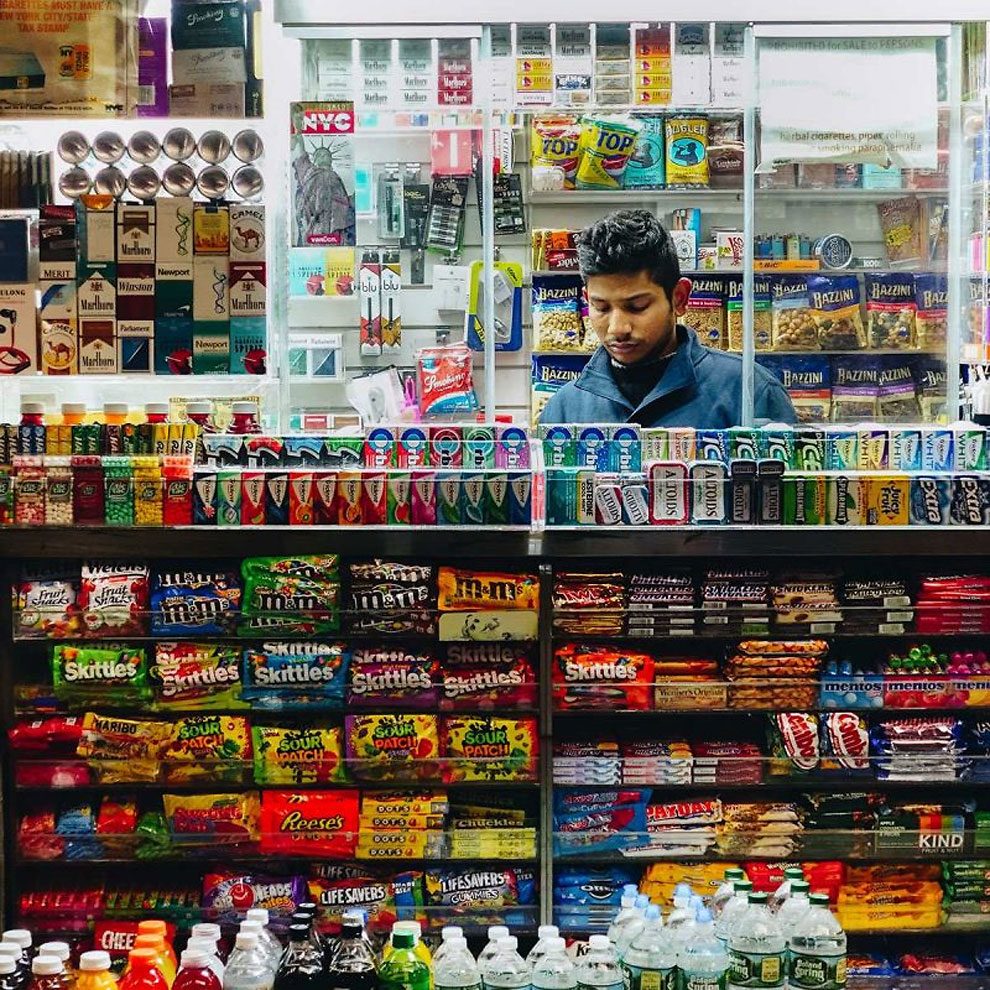 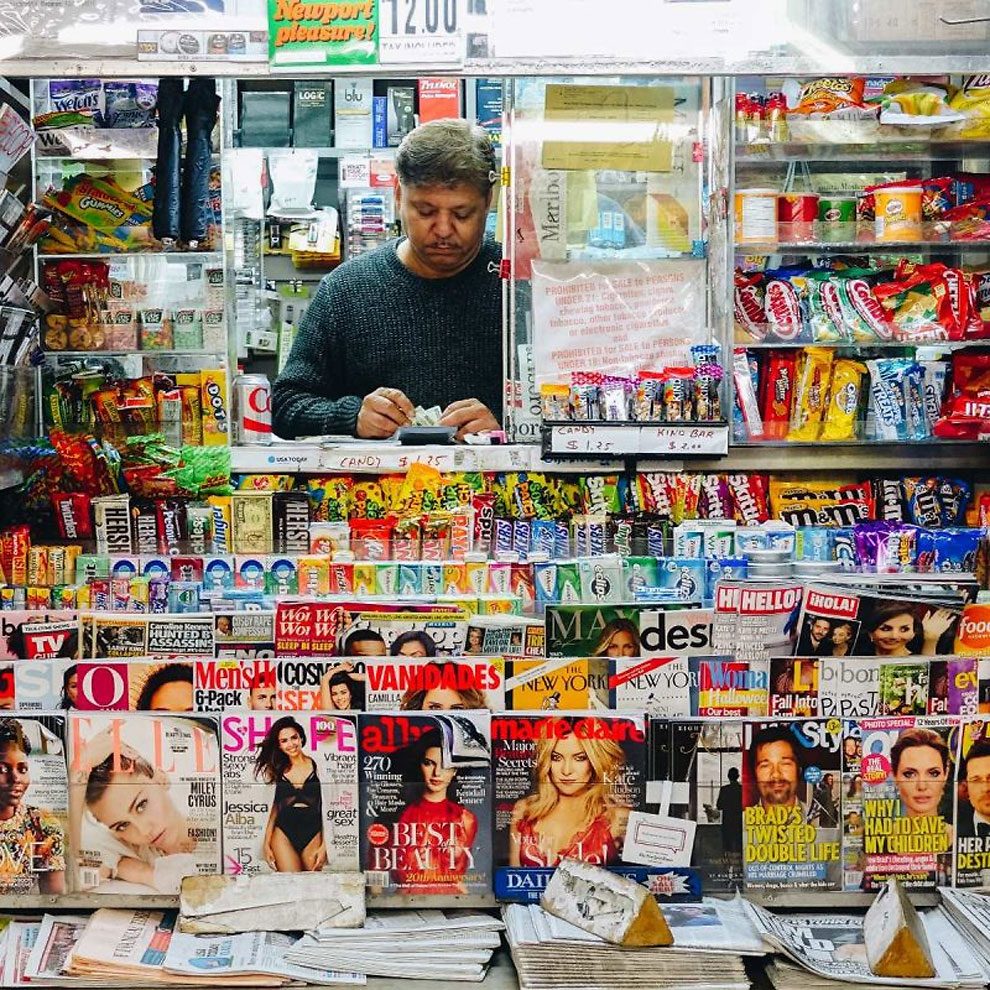 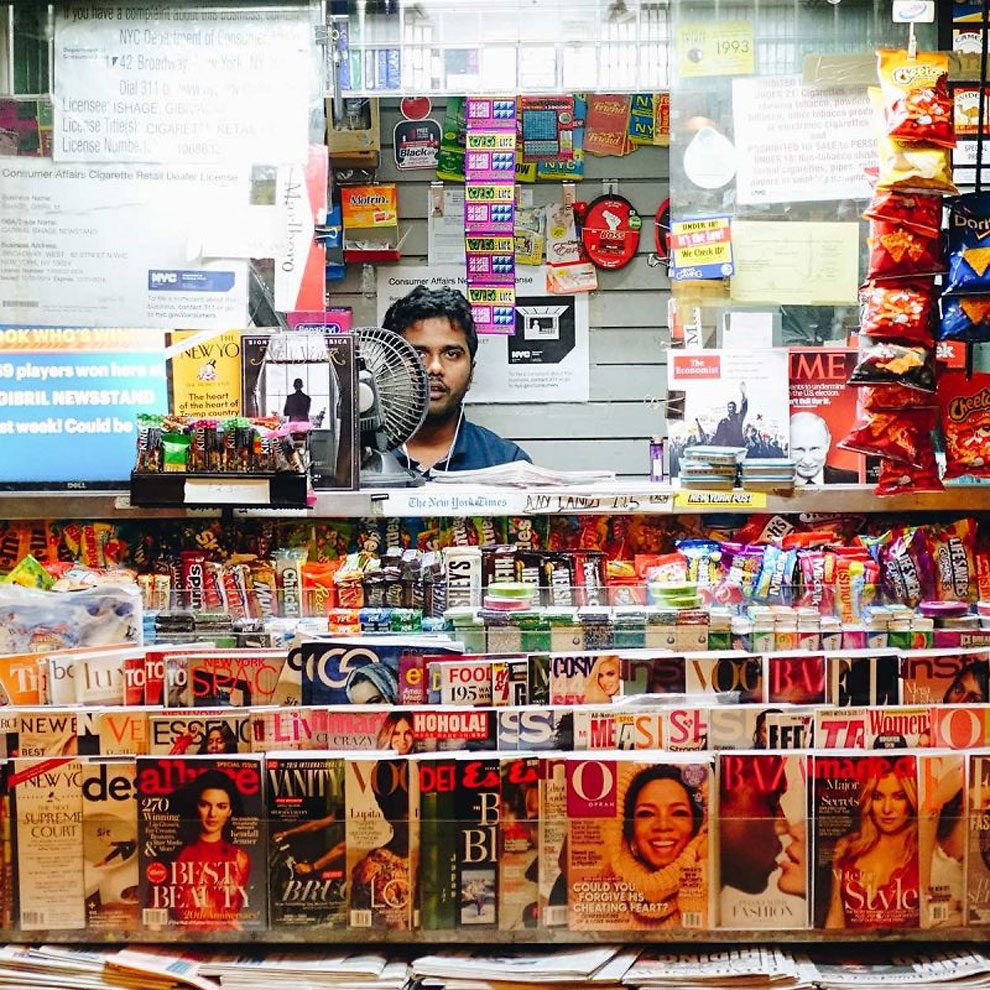 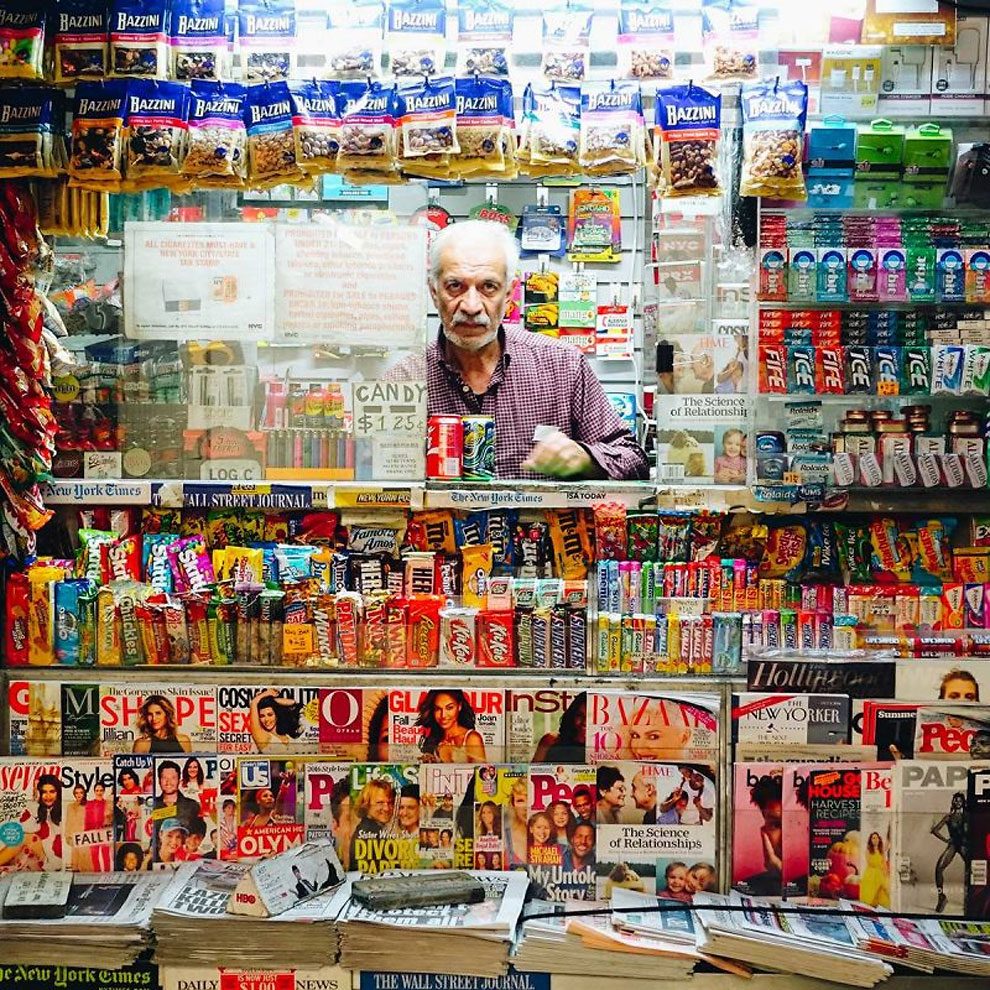 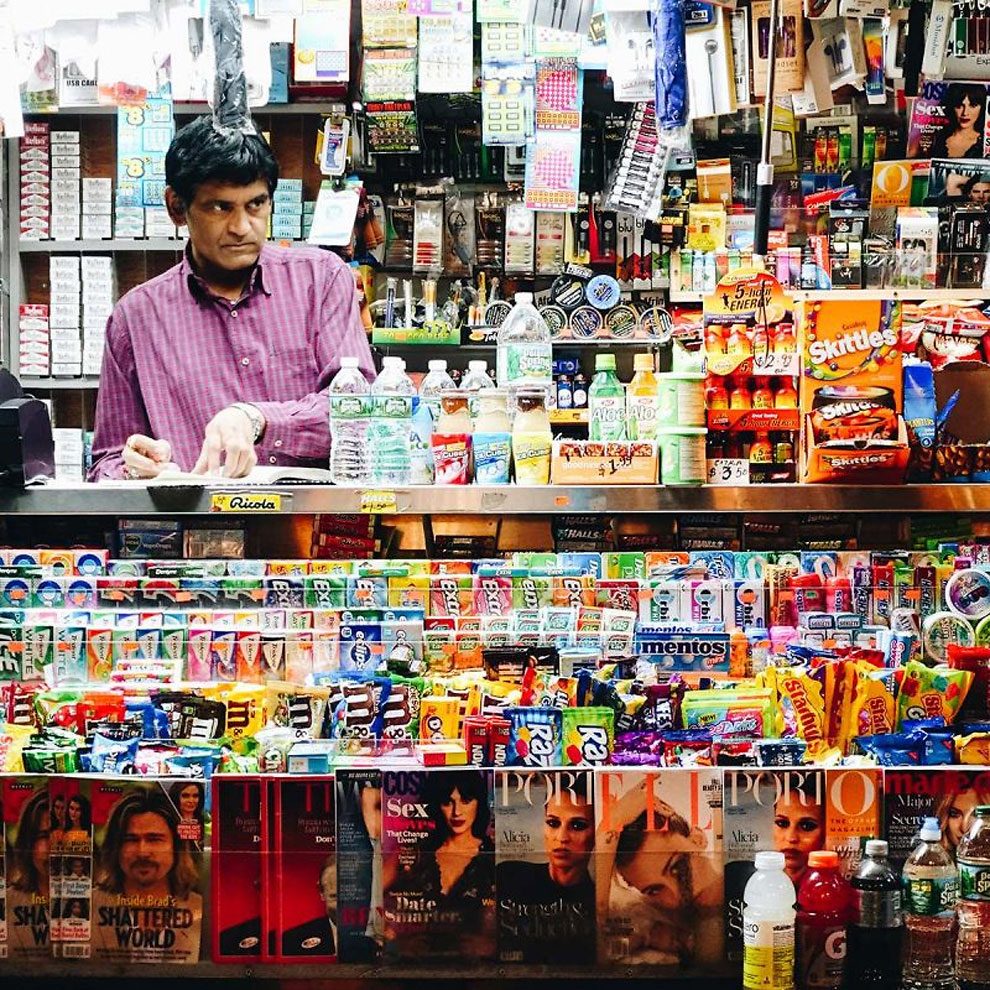 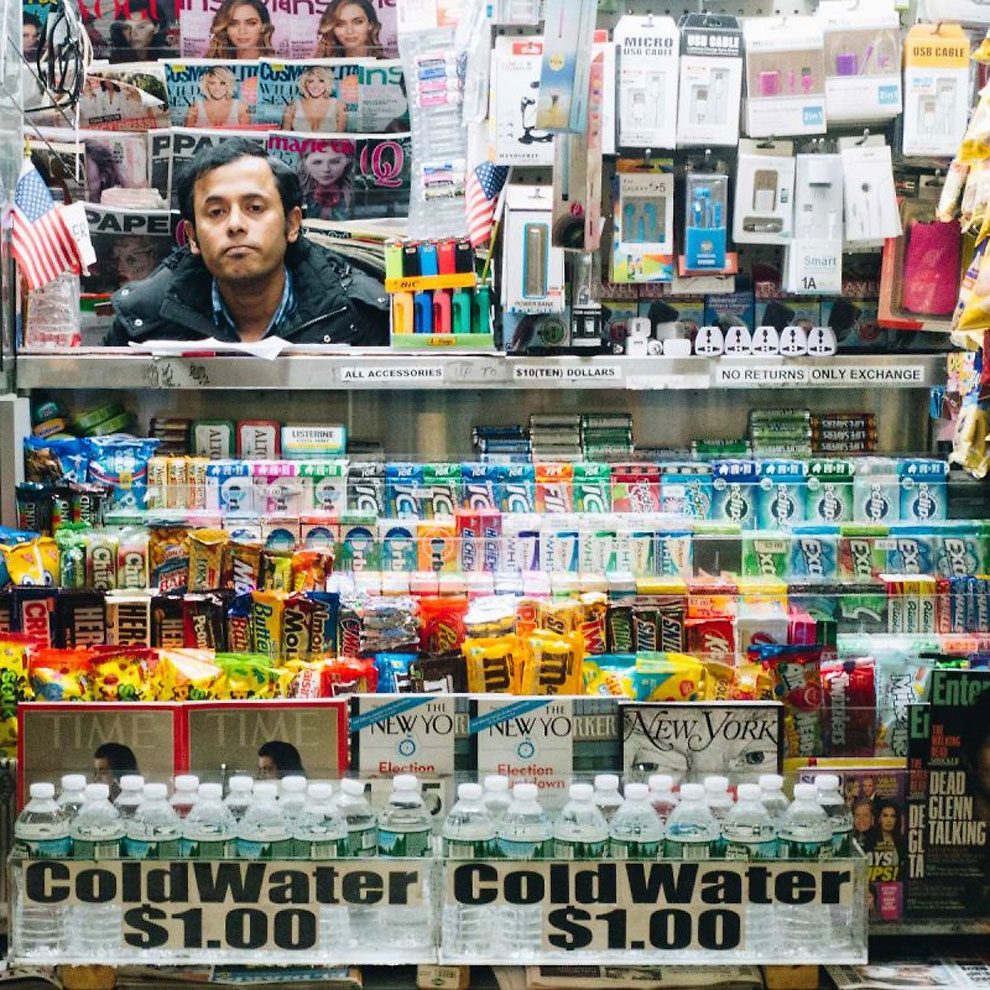 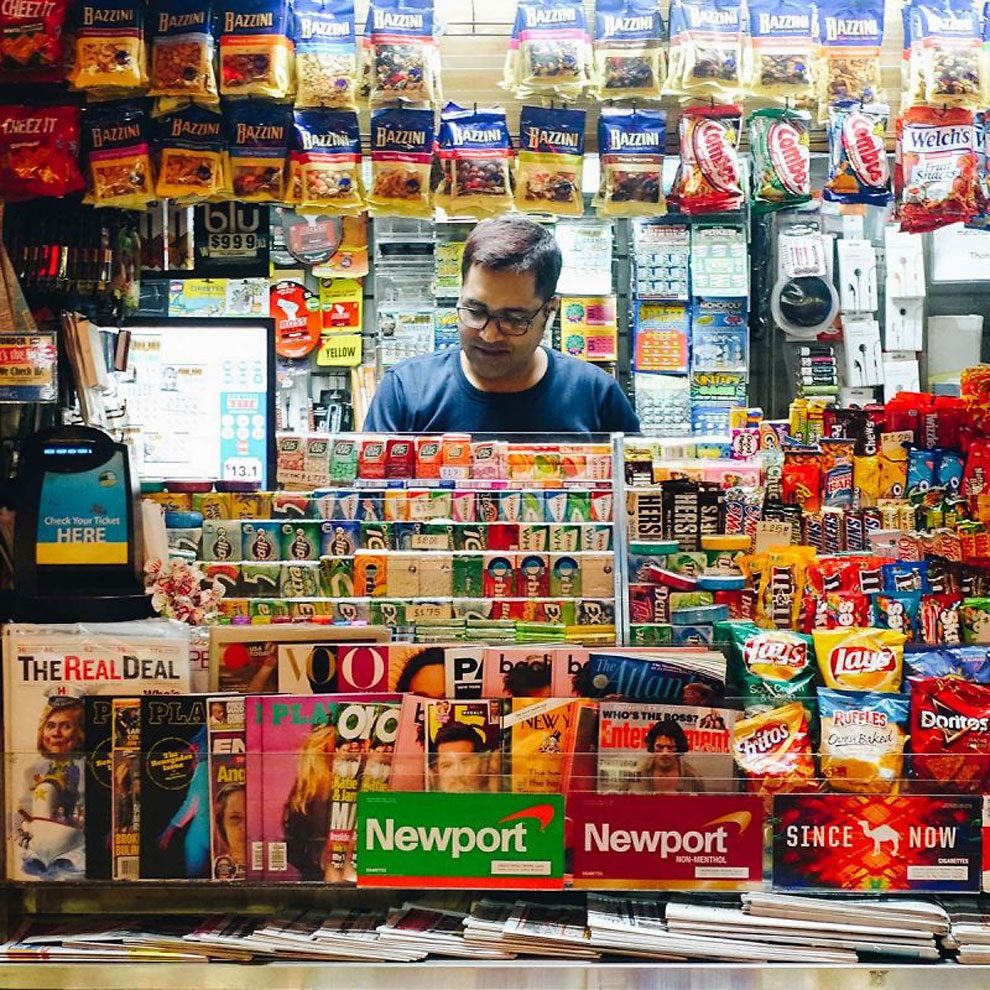 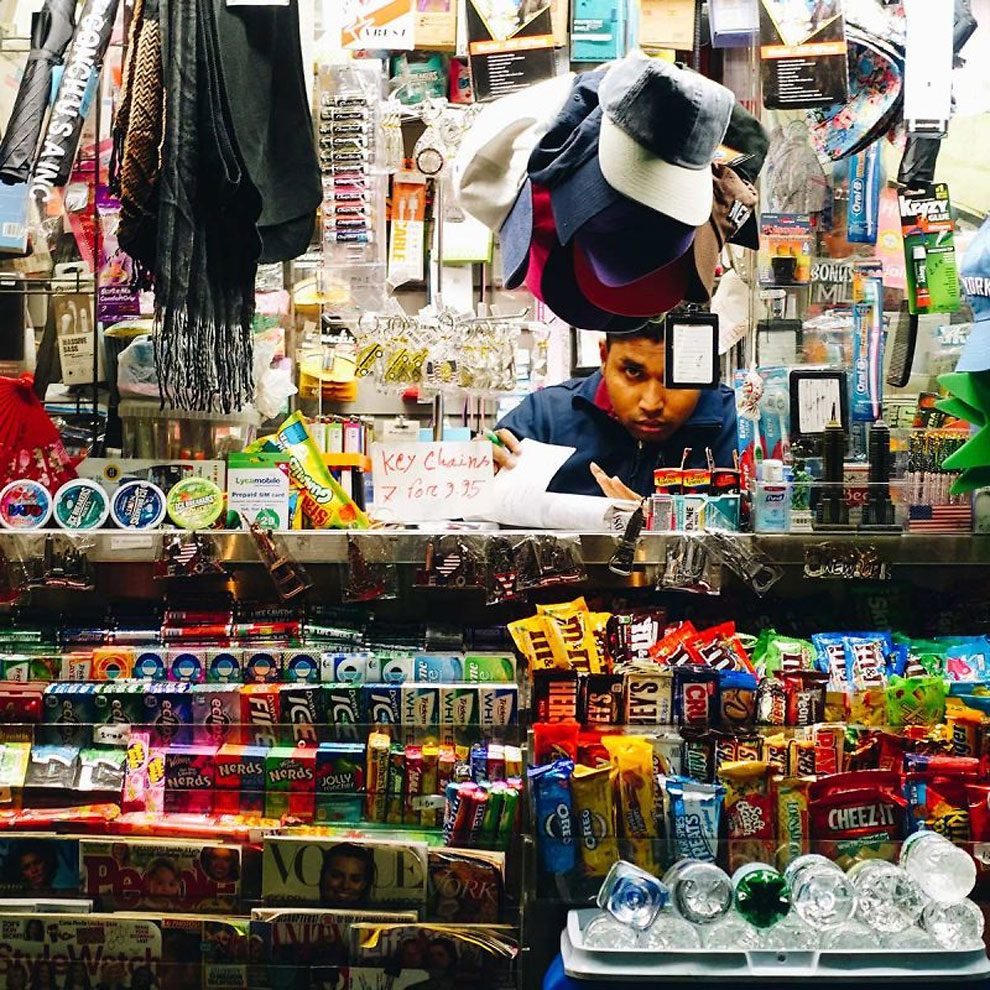 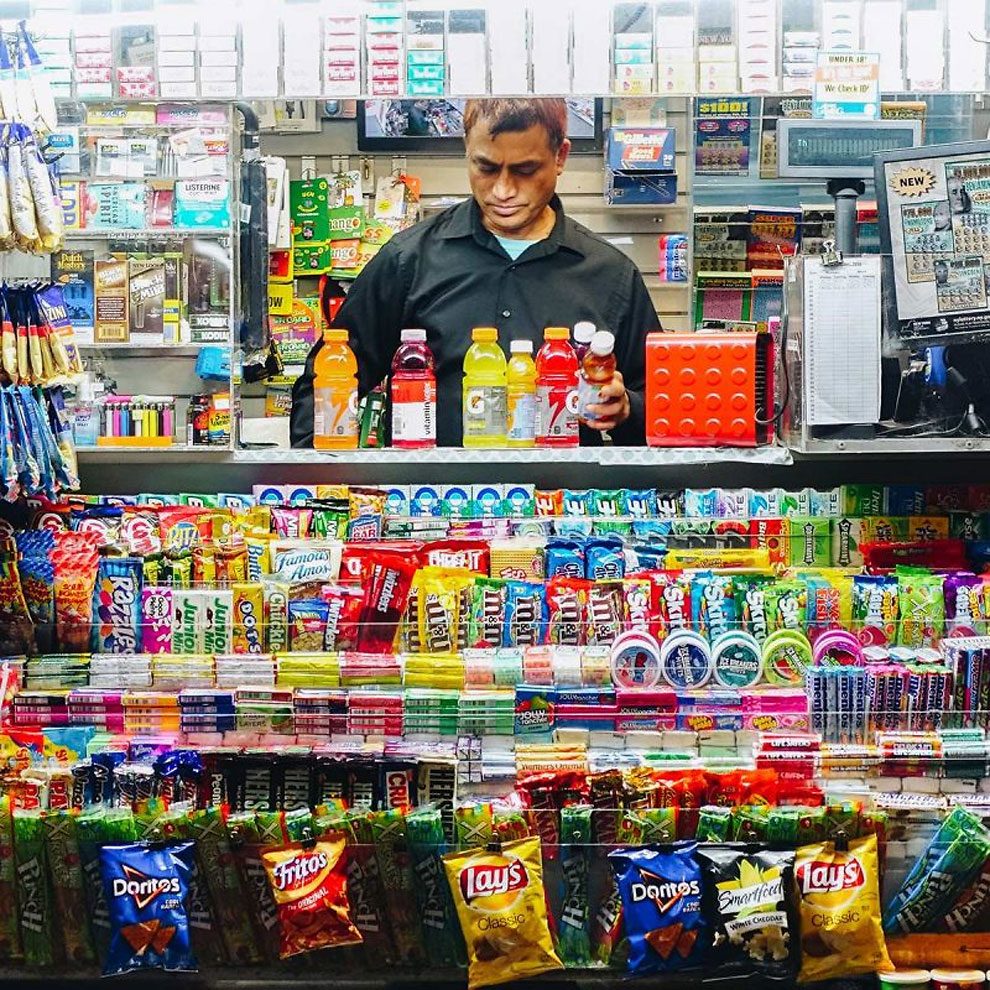