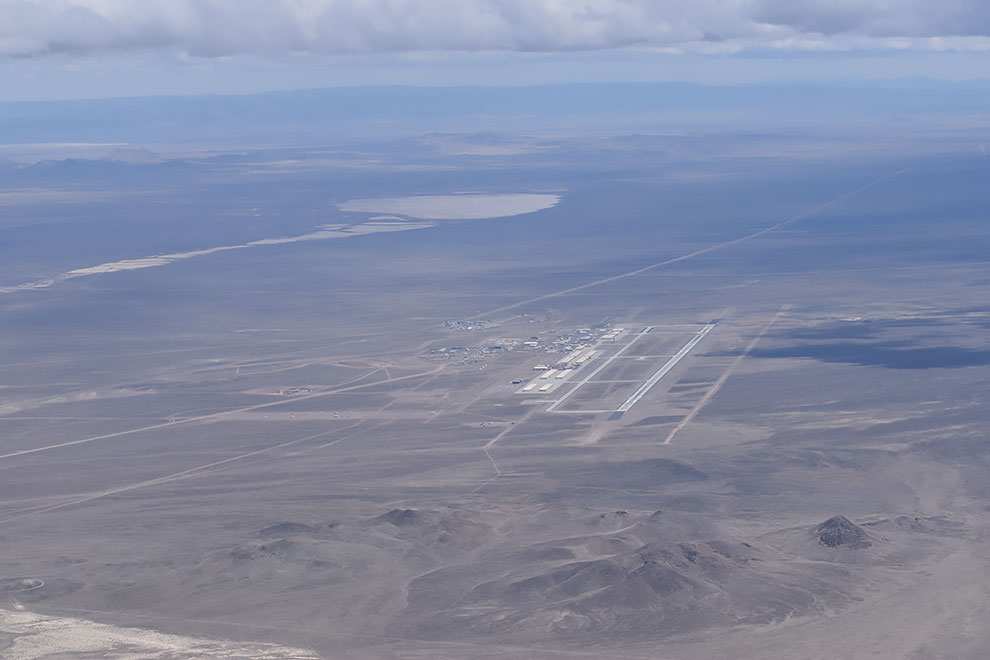 The highly classified US Air Force facility in Nevada commonly known as Area 51 has long been a source of intrigue for conspiracy theorists, some of whom believe that the site is used for studying crashed alien spaceships. Private pilot Gabriel Zeifman took to the skies this past weekend and captured some rare aerial photos of Area 51.

Zeifman has published a huge set of photos (including RAW files) from his flight over on Google Drive. 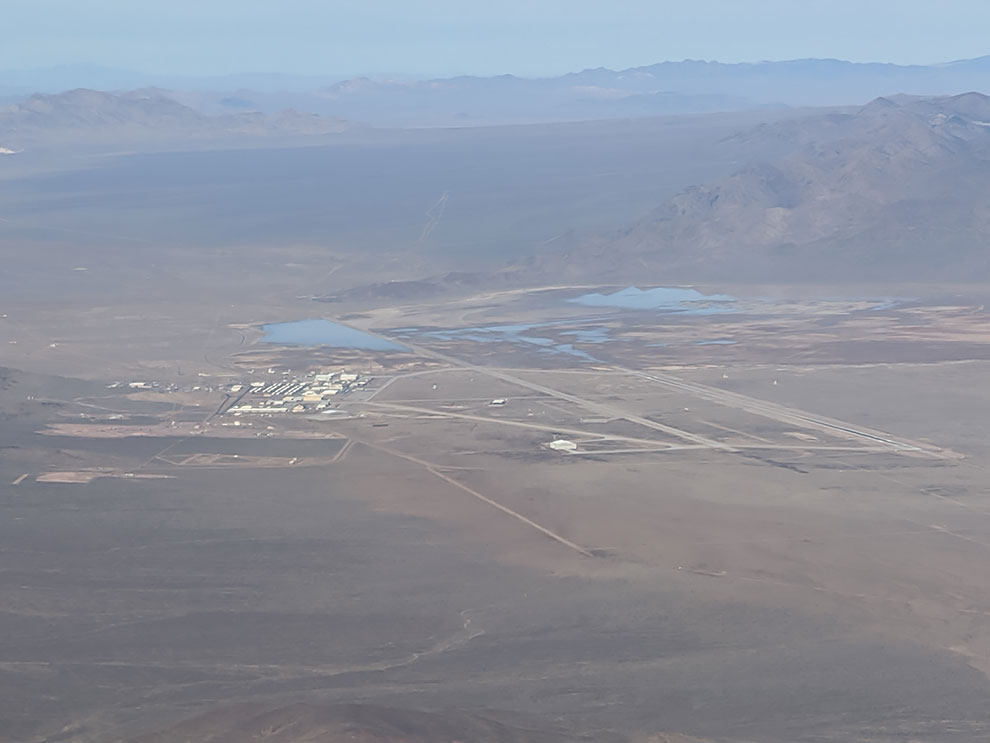 Regardless, some may be surprised to hear that private planes do legally fly along the borders and even into some of the ranges that make up the NTTR, offering a one of a kind aerial tour of a land that the government would like you to forget. One such aerial adventure was recently flown by private pilot Gabriel Zeifman in his little Cessna 150. He brought his camera along with him and the results are stunning. 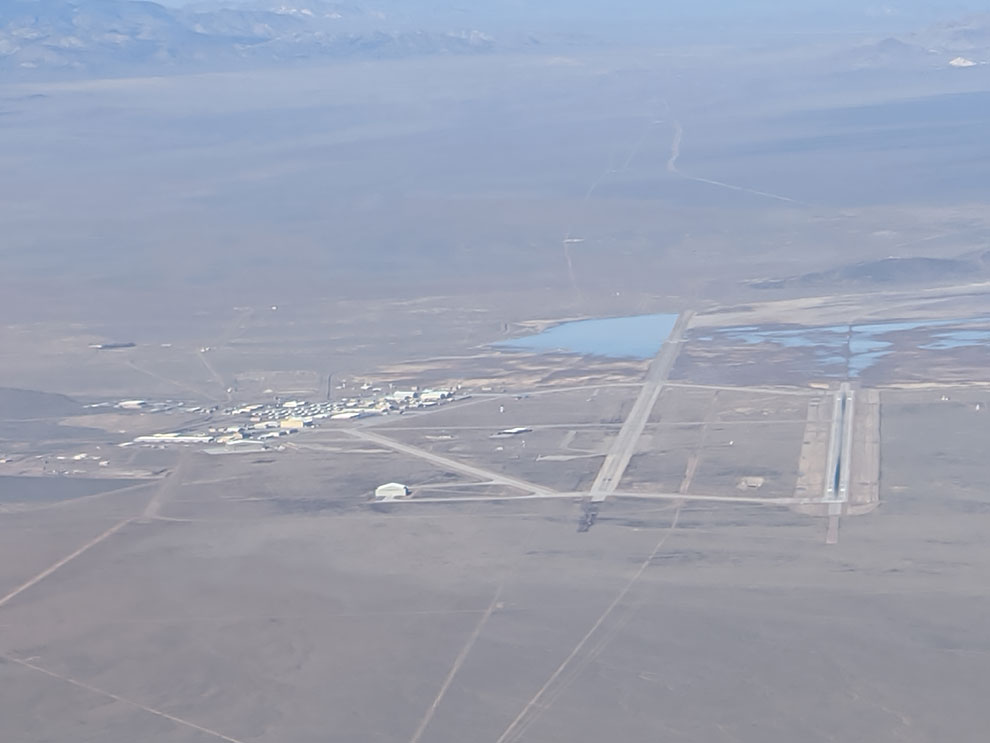 “I’ve had an interest in all the military airspace out this way for a while and figured I had to go check it out,” Zeifman tells The Drive. “This last weekend, I was unable to get permission to fly into any of the restricted areas, so I took the opportunity to get some great pictures of […] as I skirted the perimeter. I don’t have any kind of special authorization in these airspaces, they’re just random transits that I’ve been given en route to other places when the airspace is cold. […] Aside from seeing the legendary Groom Lake, it’s been quite neat to see the other parts of the ranges including all the targets and infrastructure.” 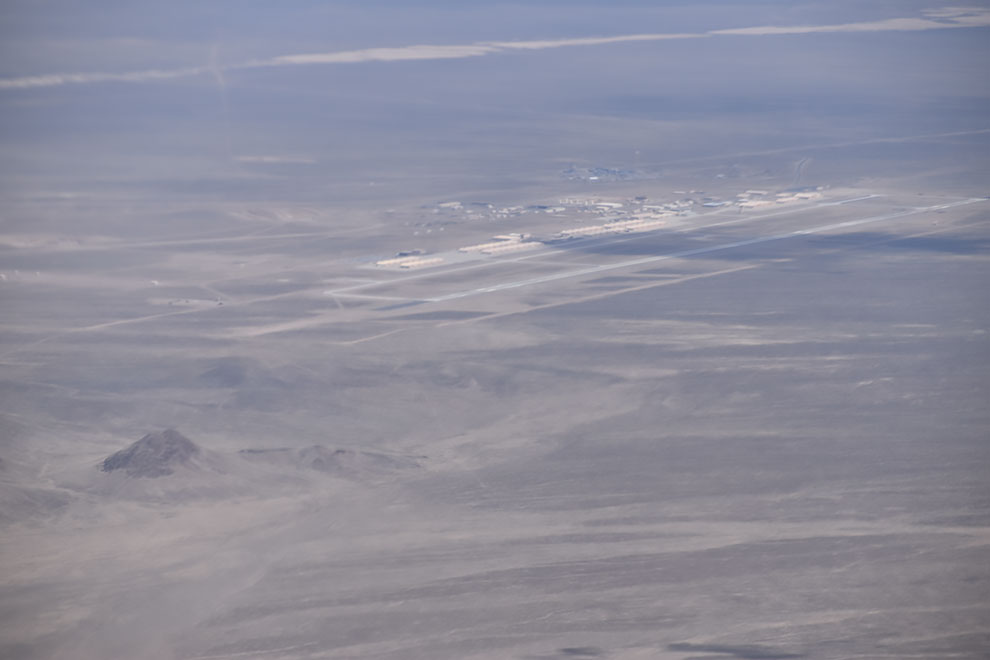 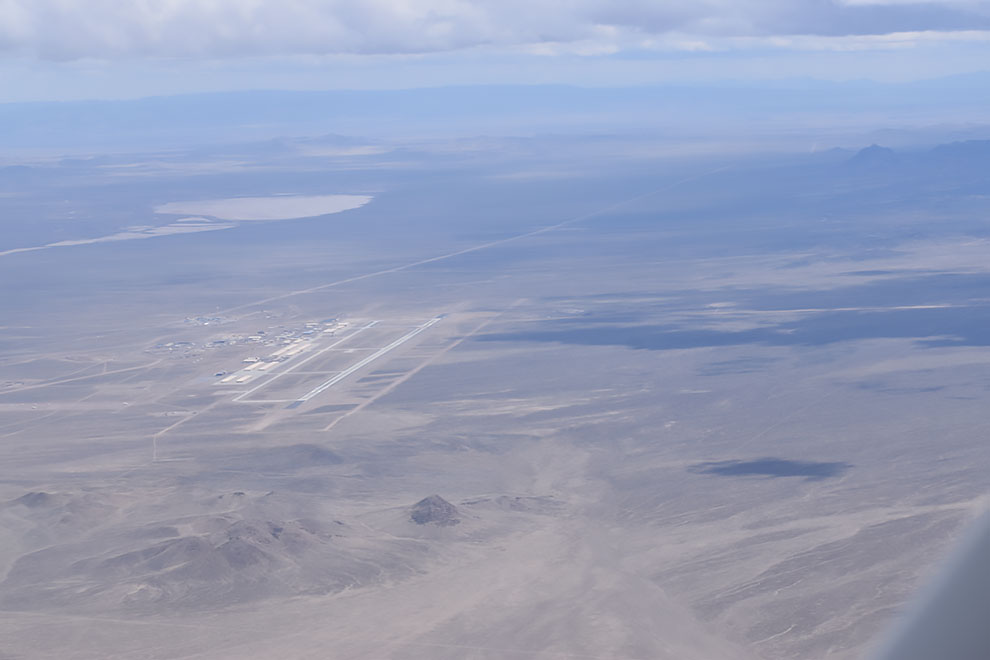 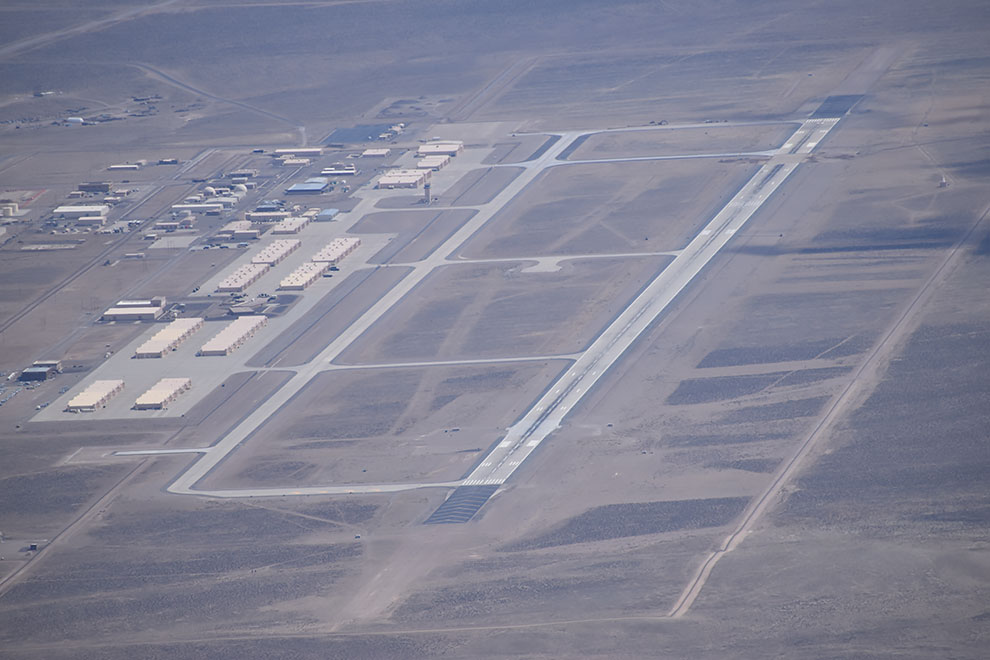 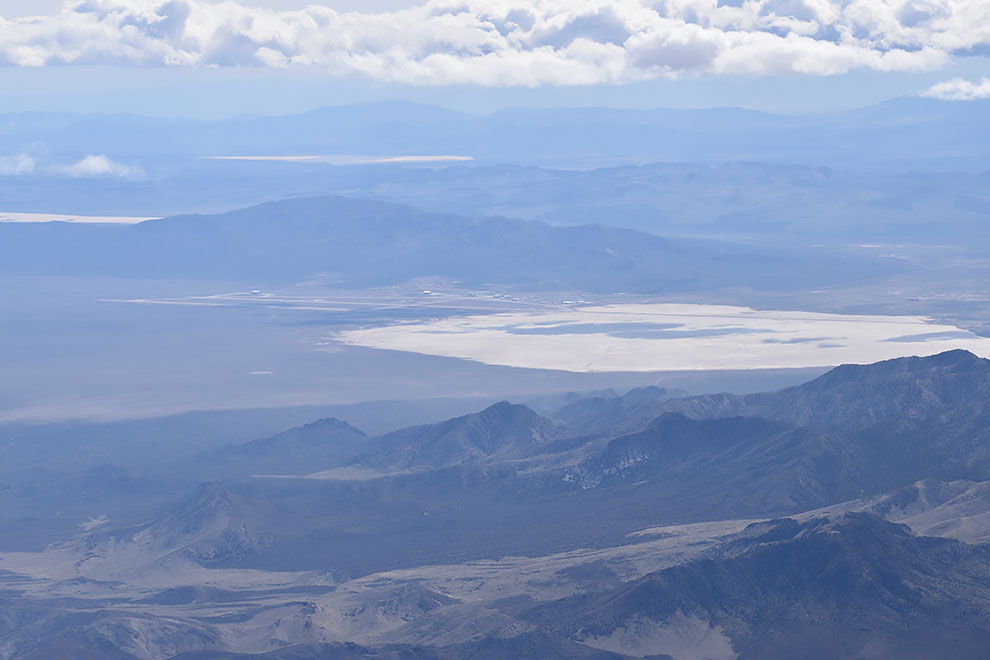 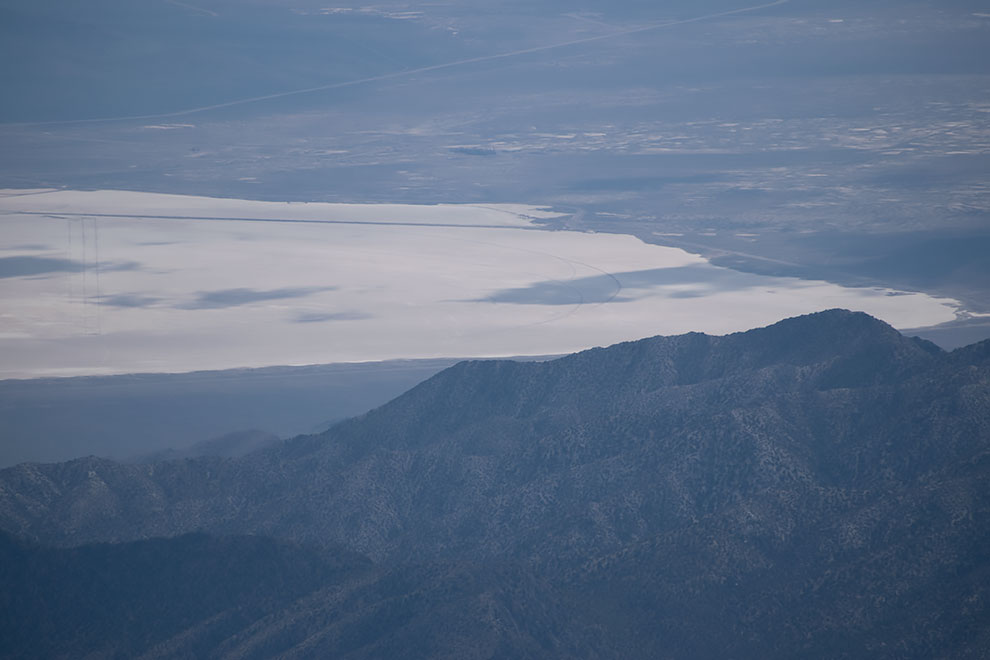 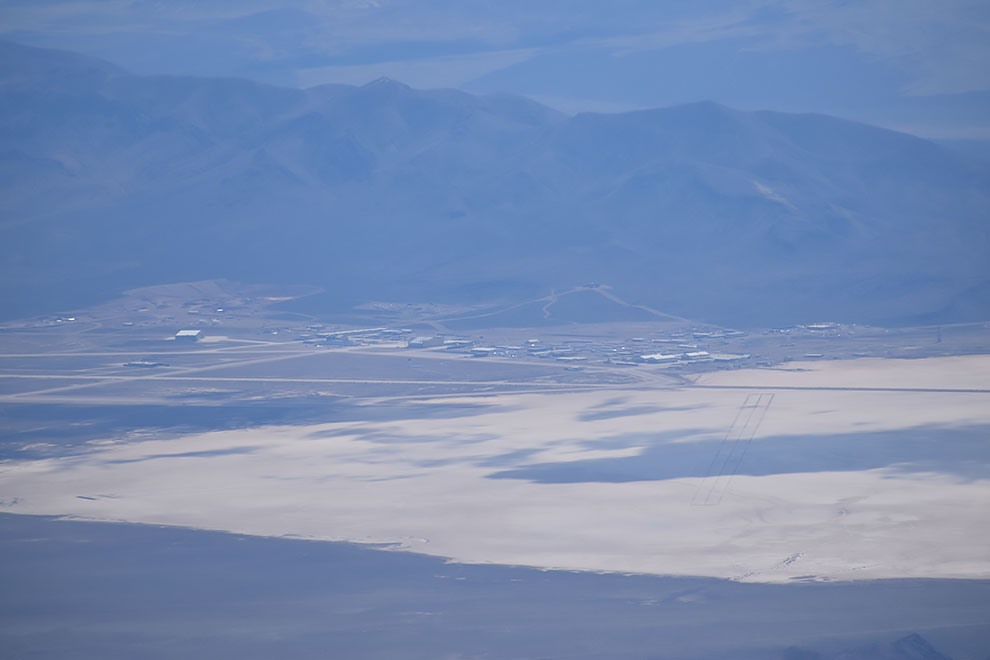 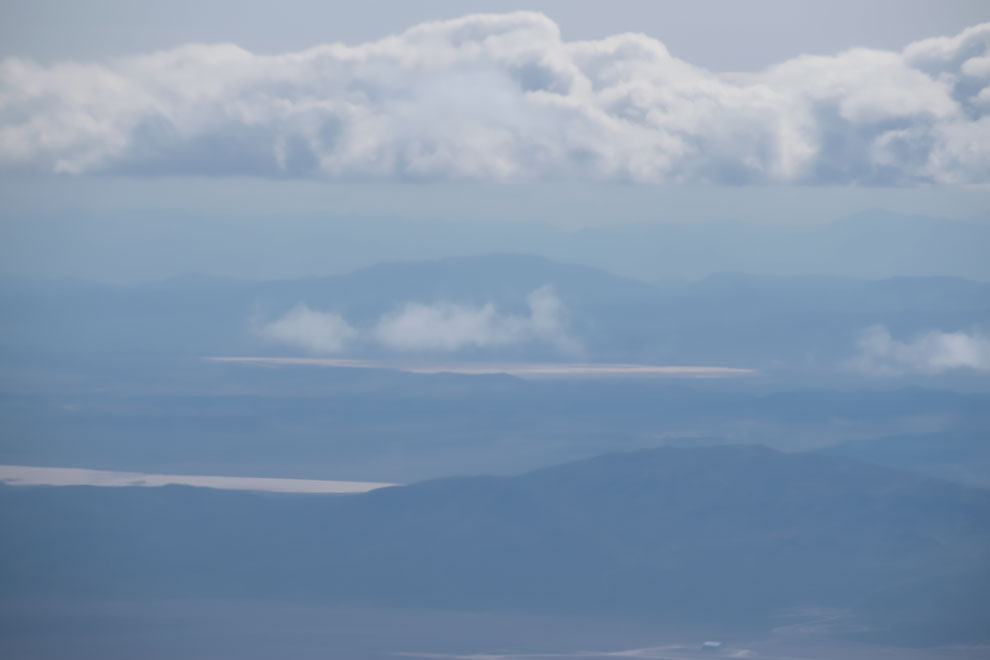 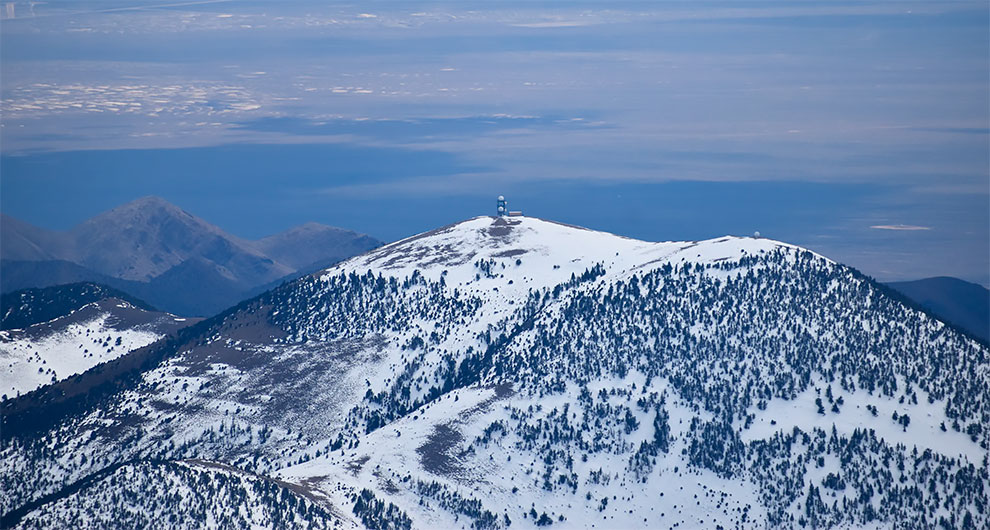 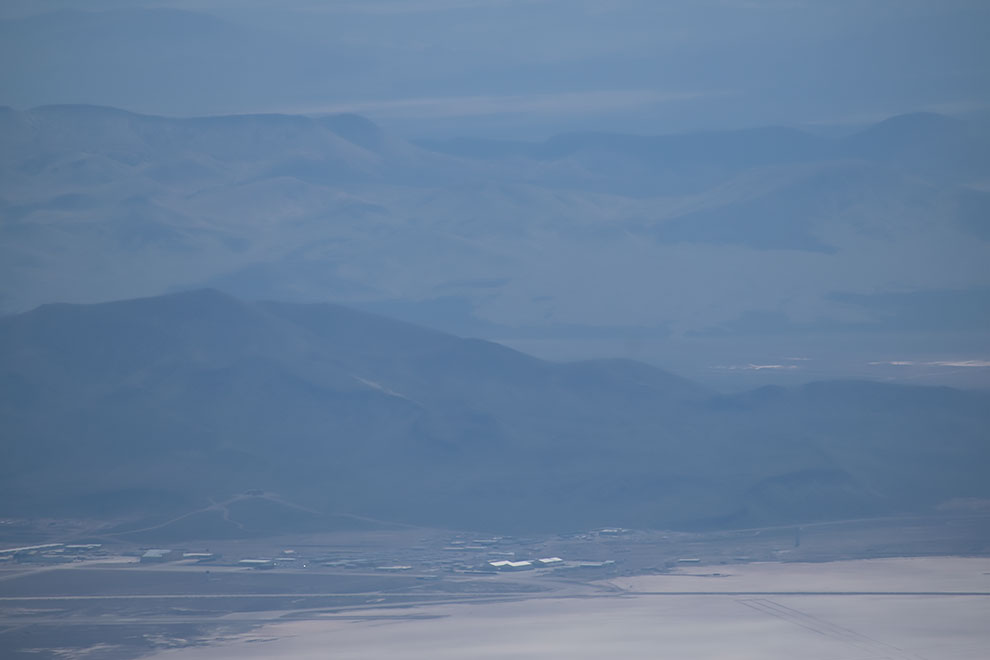 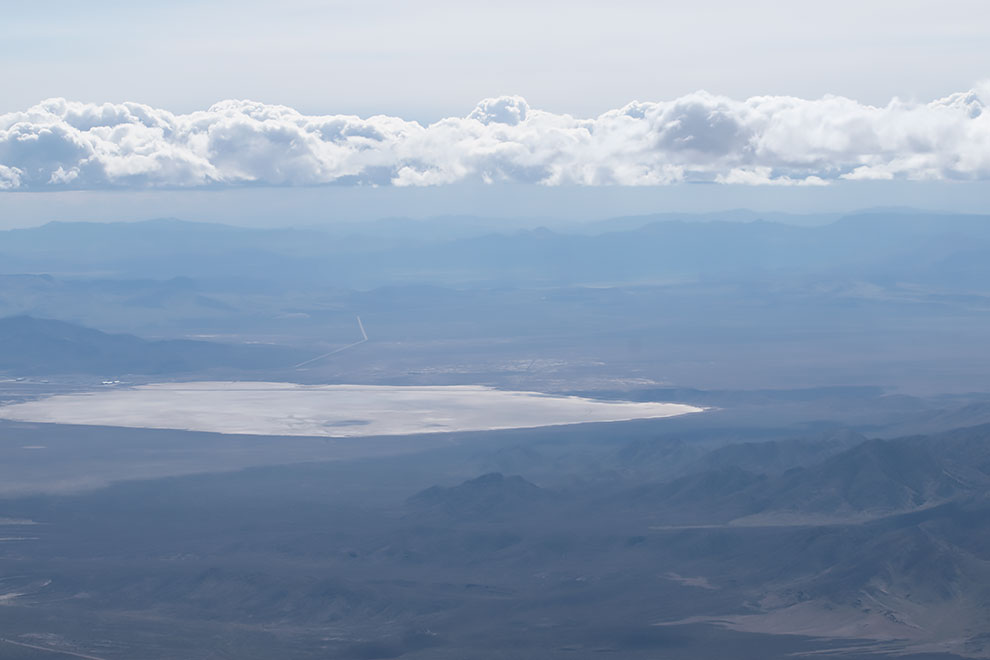 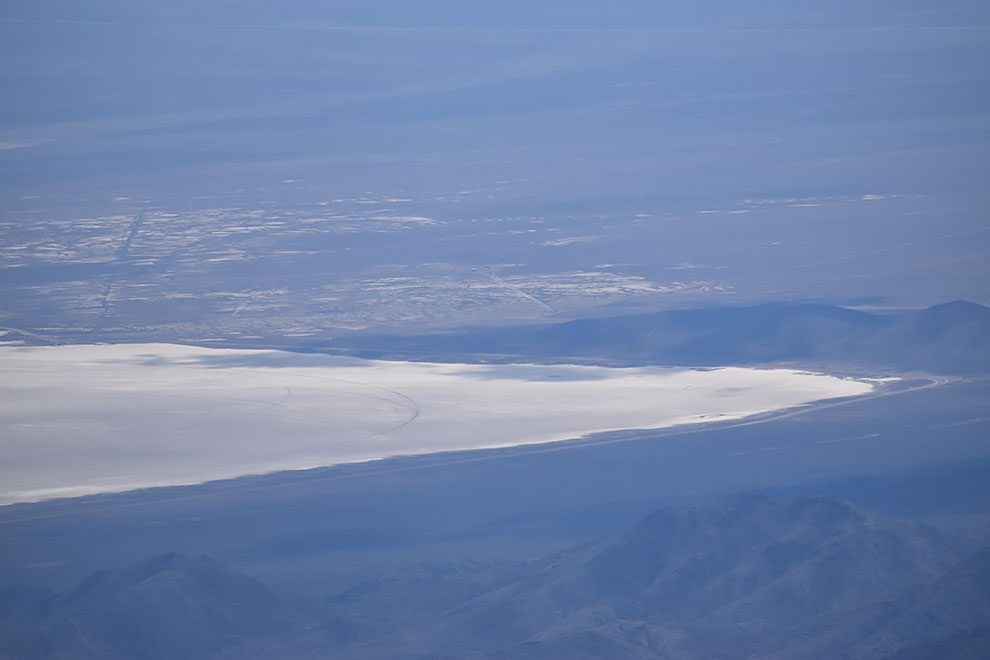 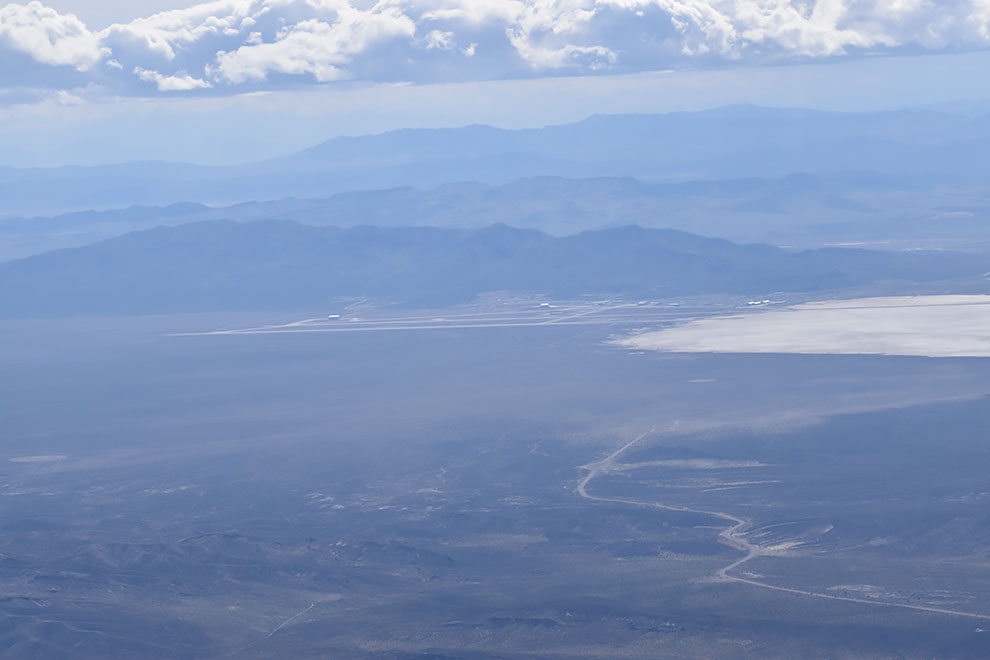 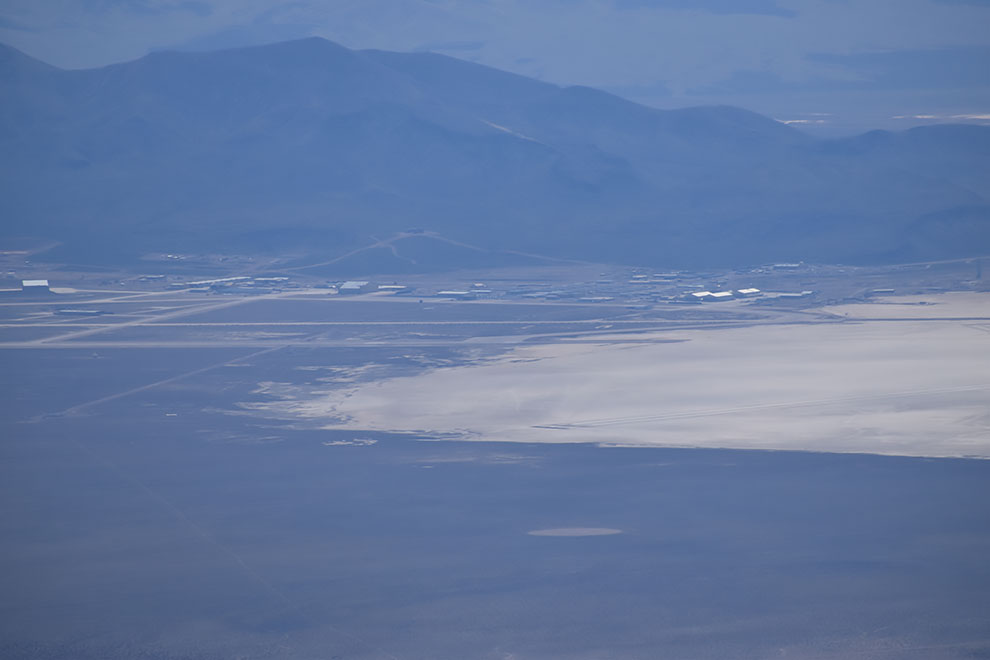 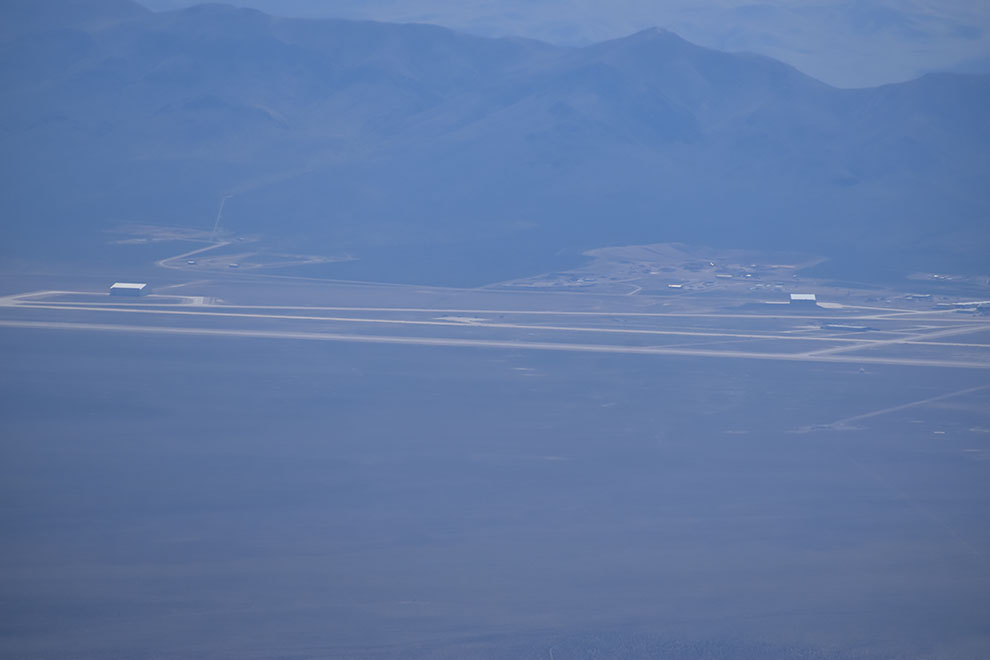 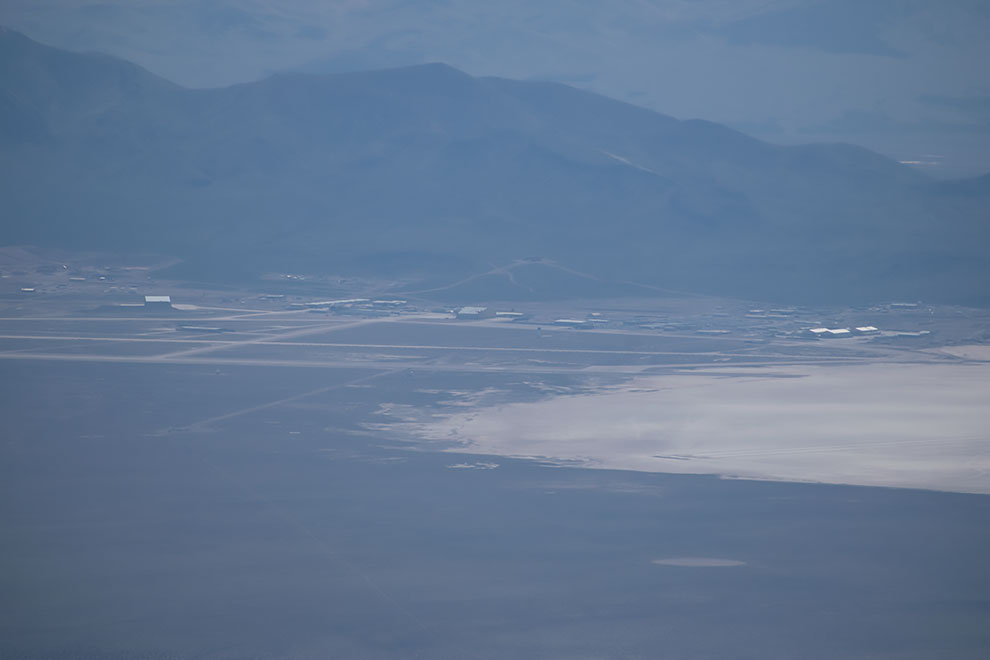 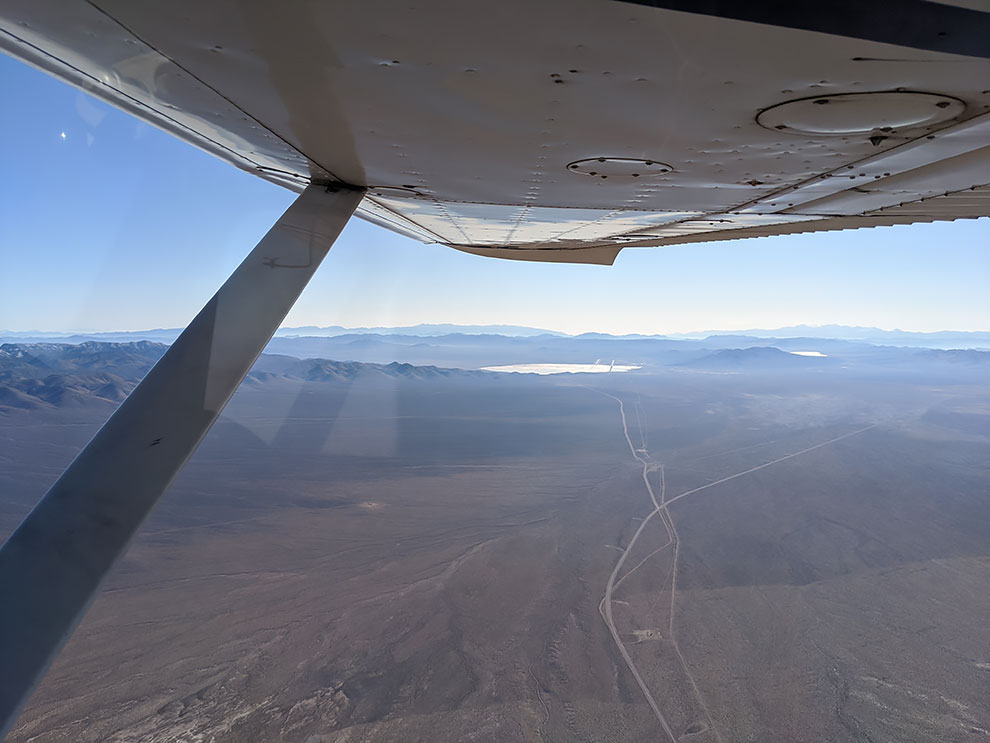 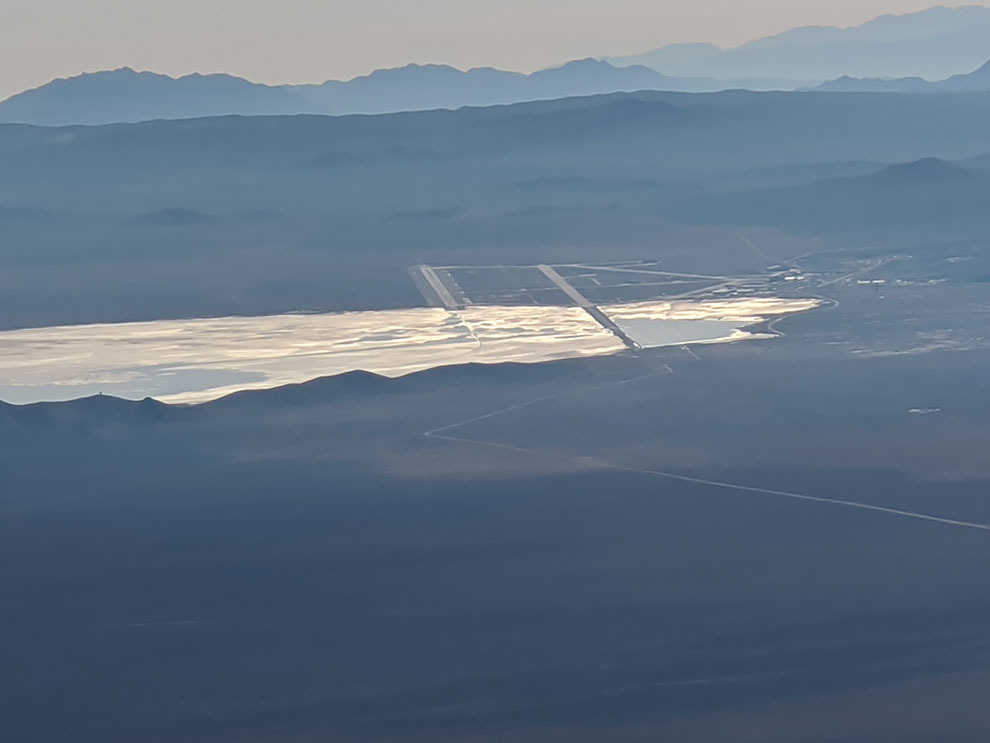 Ready To Escape Whenever You Are: Moody And Cinematic Street Photography By Billy Dee
"Polyester" by Alex Prager
Woman Posed For An Epic Divorce Photo Shoot To Let Go Of The Past And Start Fresh
"To The Moon And Back": Breathtaking Manipulated Photos By Robert Jahns
Before She Was Famous, Marilyn Monroe Was Paid Just $10 an Hour to Pose for Pin-up Artist Earl Moran in the Late 1940s
"Nightshift": An Illuminated Glimpse Into Shanghai’s Late Night Shops And Stalls
This Family Shares Strange Results Of Hilarious Photo Shoot
Photographer Shows The Behind-The-Scenes Of Pitch-Perfect Instagram Photos, Again!
These Portraits Show How People Are Just Like Their Pets
Detroit Zoo Welcomes 3 Bear Cubs
Photographer Andrei Mihai Captures The Little Ballerina Levitating On The Streets Of Bucharest
Canadian Photographer Shows Life In The Chernobyl Exclusion Zone Today
Cat Fashion Show at the Algonquin Hotel
Stunning Photos of Cher Taken by Richard Avedon for Vogue in 1966
21 Historical Photos That Prove The World Has Changed Dramatically
Every Spring This Forest In Belgium Becomes A Blue Wonderland
"The Empire Against The Crisis": Darth Vader Forced To Do Odd Jobs
Christmas with the Chimps
Wake Up Little Susie: Vintage Photos That Show Styles of Teenagers in the 1950s
Mindblowing Aerial 3D Panoramas By AirPano
An Artist Puts Our Modern World’s Problems On A Plate, Literally
Creauters from Outer Space
"Empire Of Decadence": Mysterious, Dark And Poetic Photo Works Of Alex Fernández
1,800 South Park Cut-Outs Spread Across Five Sections at Broncos Game During the COVID-19 Pandemic
aerial, area51, nevada, USA