Set Of Photos Of Queen’s Face Taken For Use On Canadian Bank Notes Are On Sale For £3,000 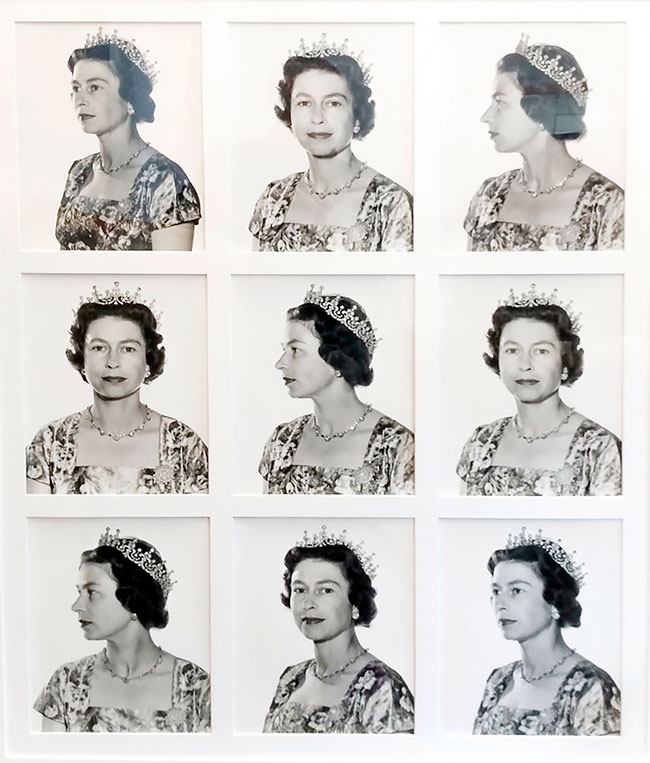 A set of nine portrait photos of the Queen for use on a bank note are on sale for at least £3,000 ($3,700). The pictures, each 8in by 10in, were taken by court photographer Anthony Buckley in 1963 to ­feature on Canadian notes. He took a range of photos of the monarch at different angles to get the best chance of one being approved. They were donated to the National Portrait Gallery in 1995. 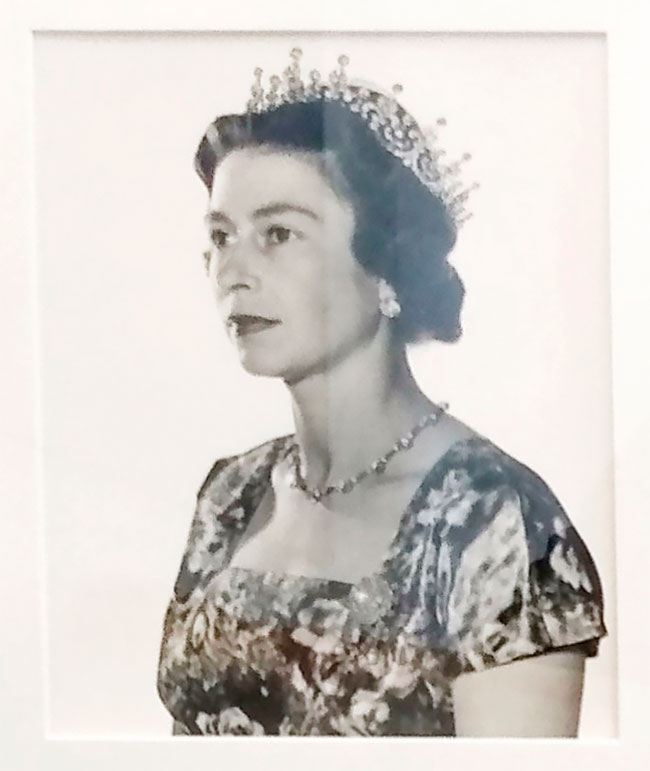 A specialist at auctioneer William George & Co, said: “Buckley took nine different photographs as he wanted to achieve the best possible coverage Elizabeth, recognising that, if successful, the chosen image would have widespread and international usage. The different angles and positions were all taken at a single photo shoot and these examples were the best which were kept and saved once the Queen had approved this final group of images. This is probably one of a handful of examples of Buckley’s prowess in private hands.” 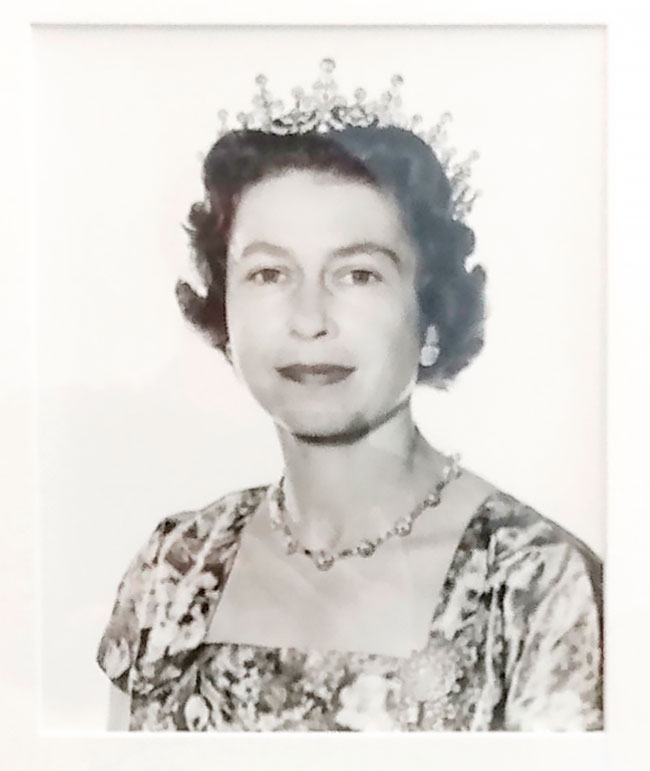 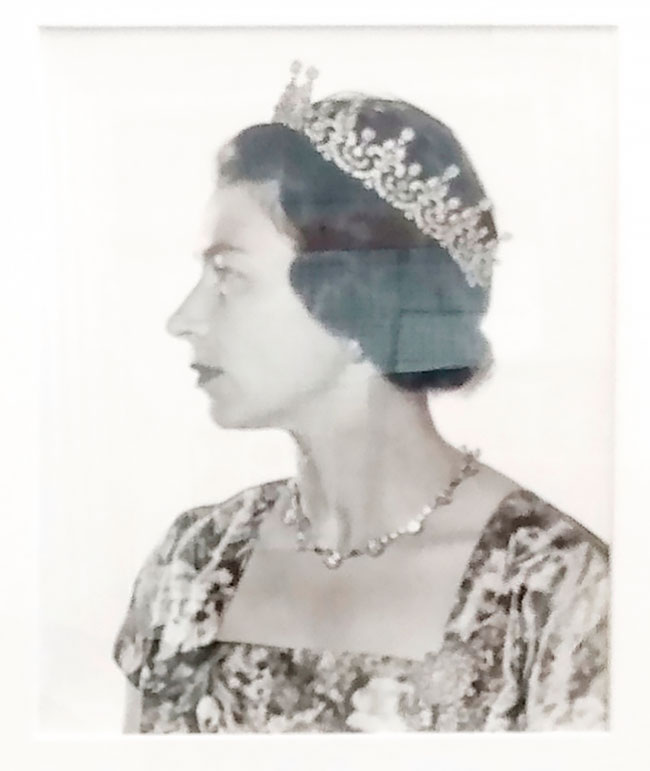 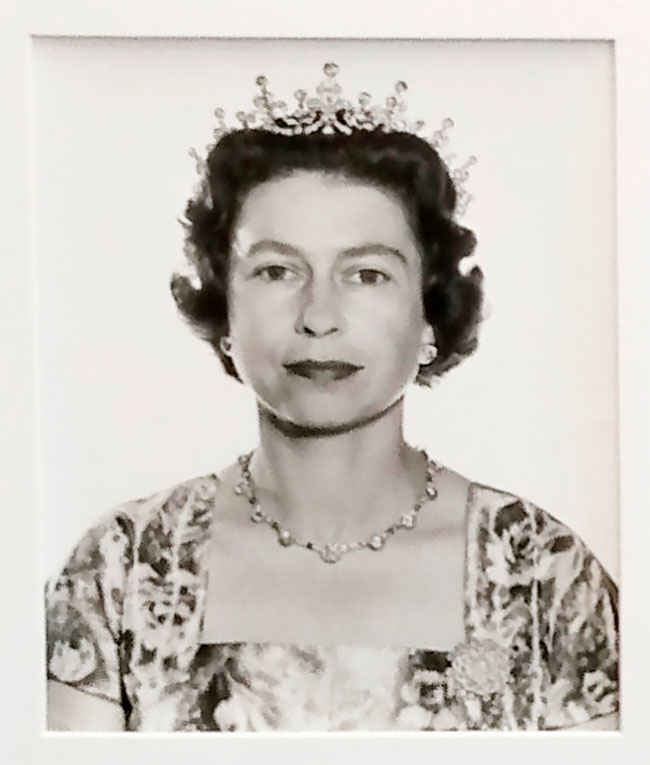 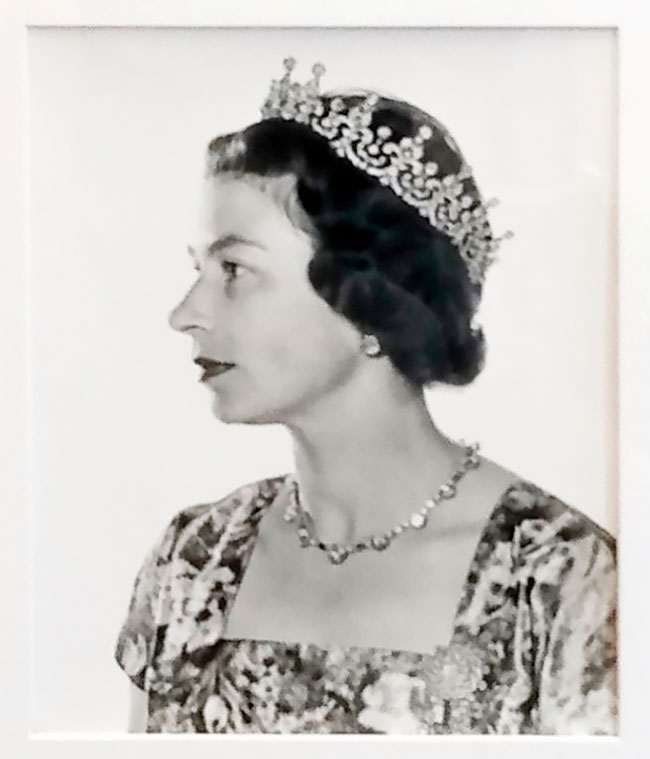 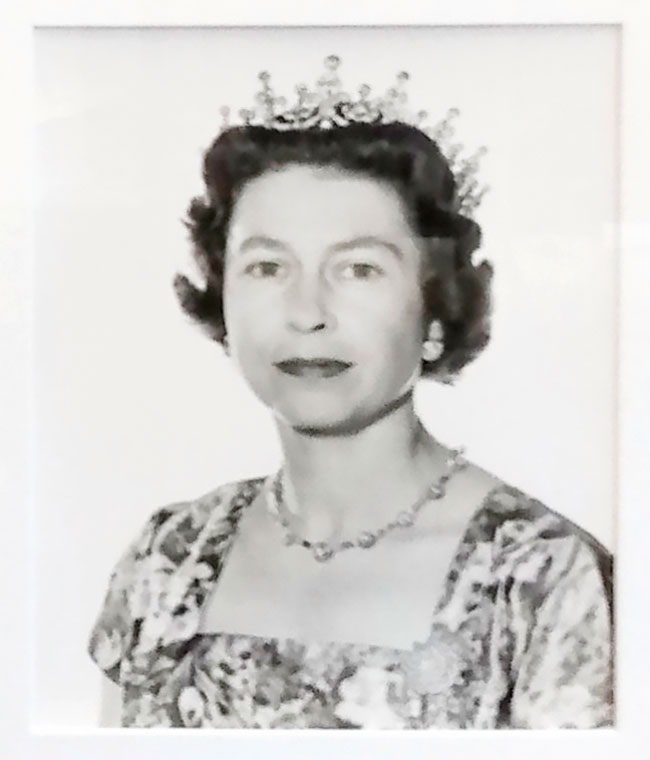 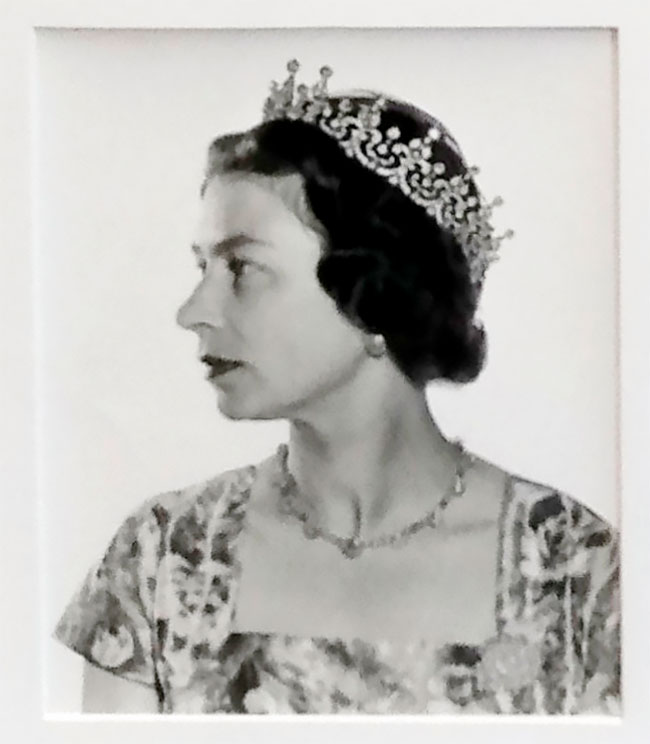 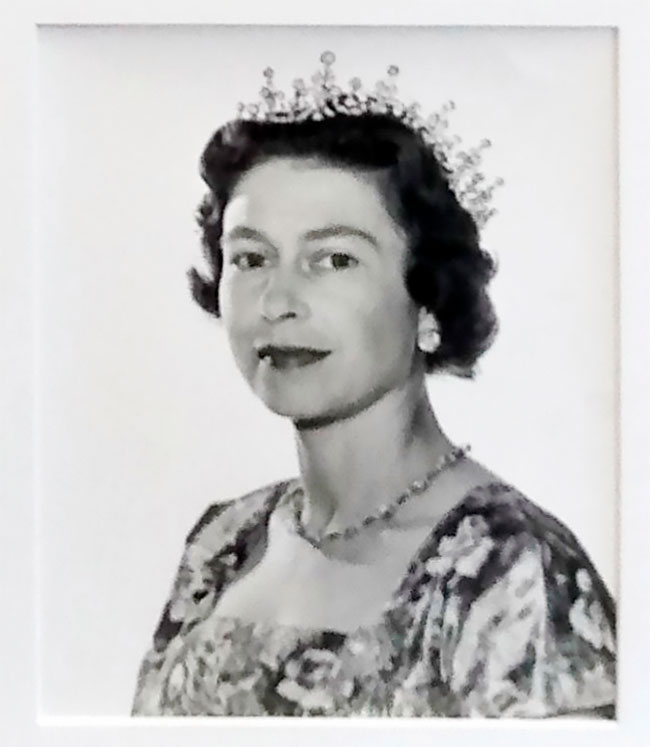 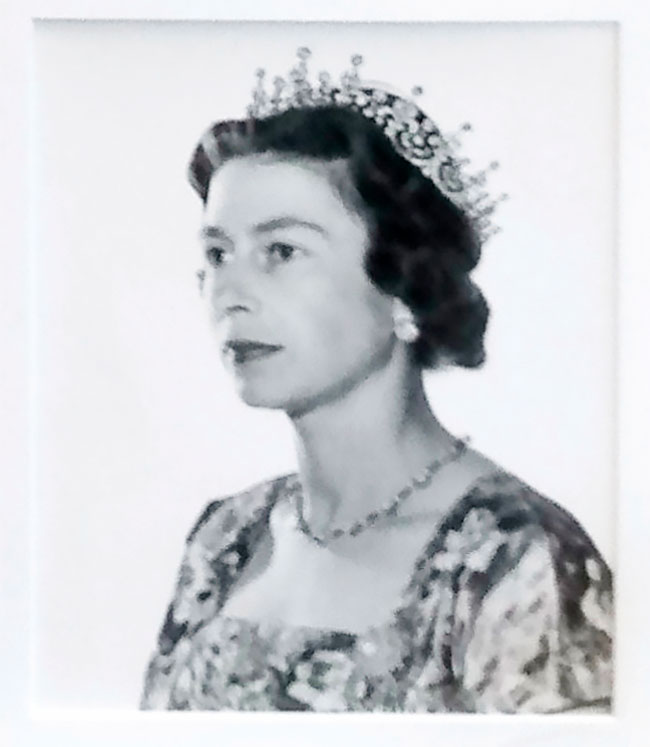