Street Scenes of the U.S. From the 1960s Through 30 Wonderful Color Real Photo Postcards 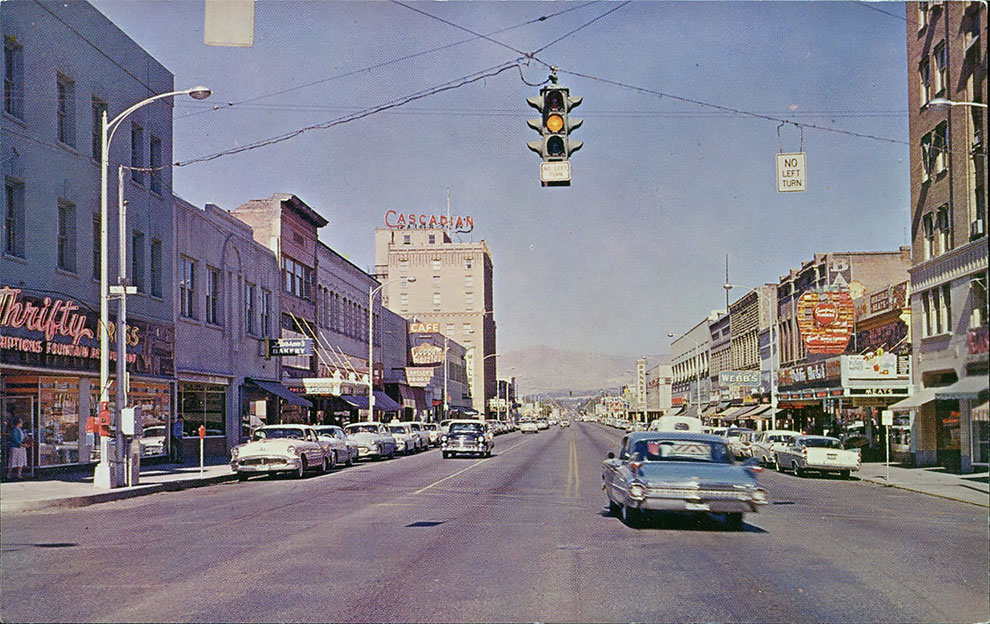 Postcards are always of great historical and social interest. In 1903 Kodak introduced the No. 3A Folding Pocket Kodak. The camera, designed for postcard-size film, allowed the general public to take photographs and have them printed on postcard backs, usually in the same dimensions as standard vintage postcards. Many other cameras were used, some of which used glass photographic plates that produced images that had to be cropped in order to fit the postcard format.

In 1907, Kodak introduced a service called “real photo postcards,” which enabled customers to make a postcard from any picture they took.

While Kodak was the major promoter of photo postcard production, the company used the term “real photo” less frequently than photographers and others in the marketplace from 1903 to ca. 1930. 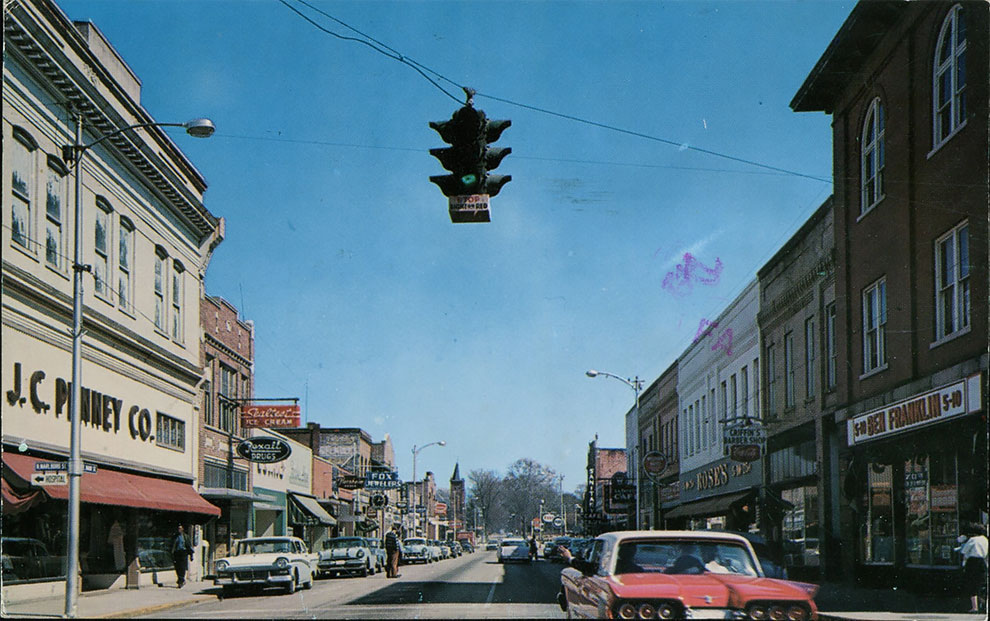 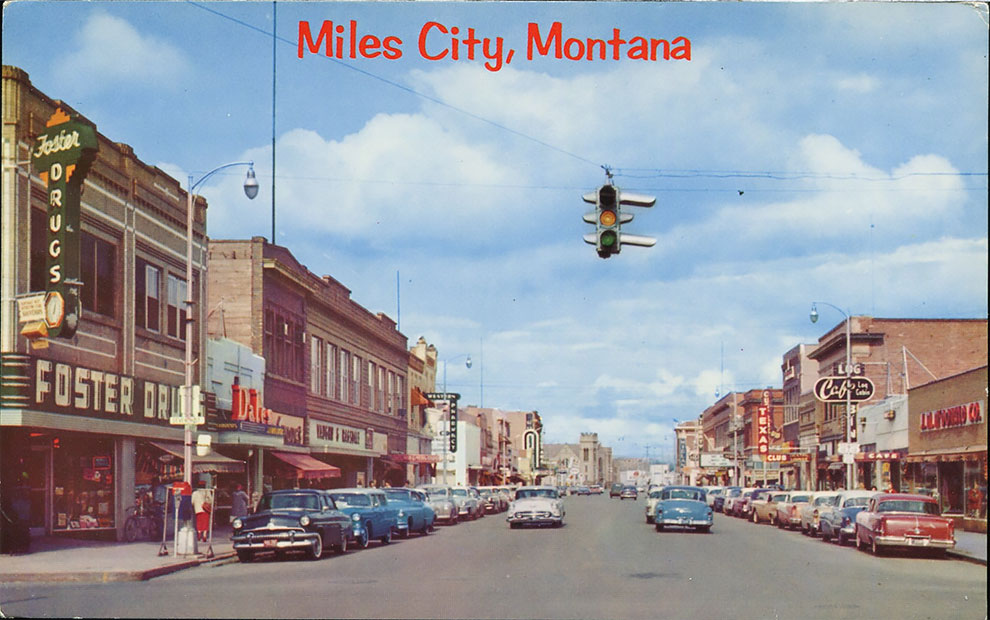 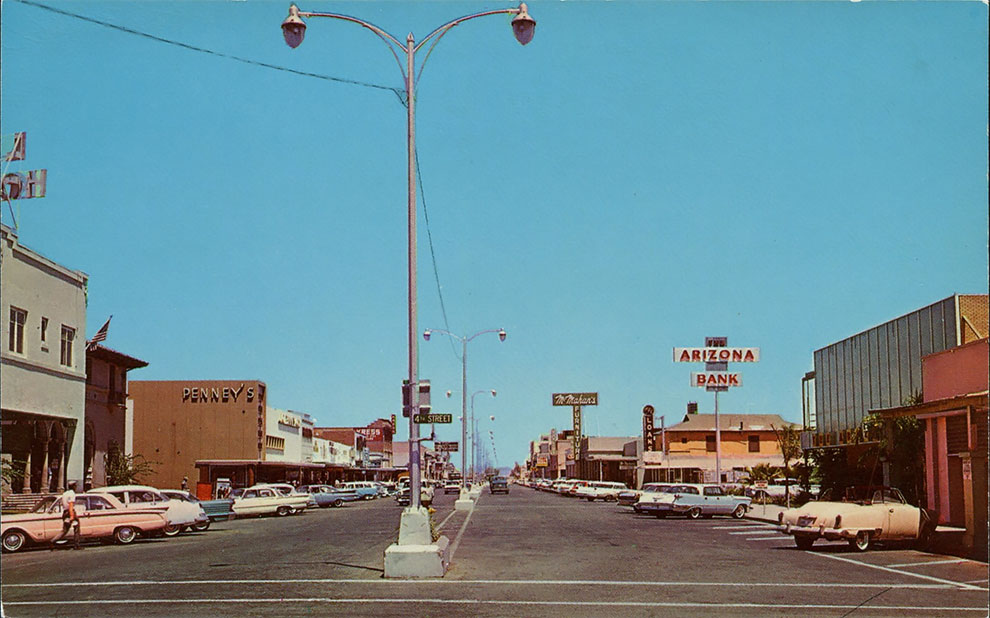 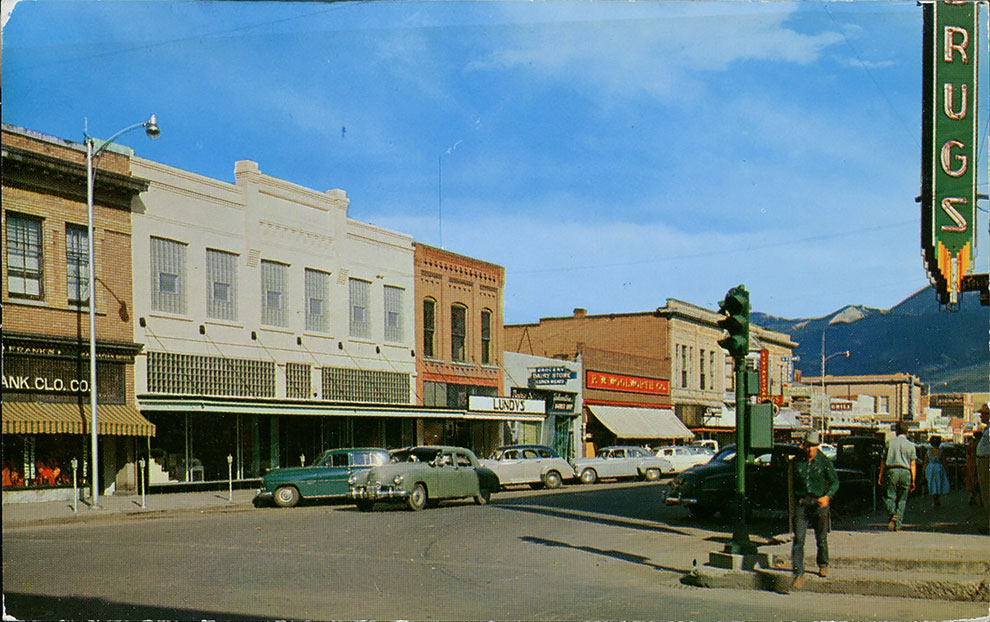 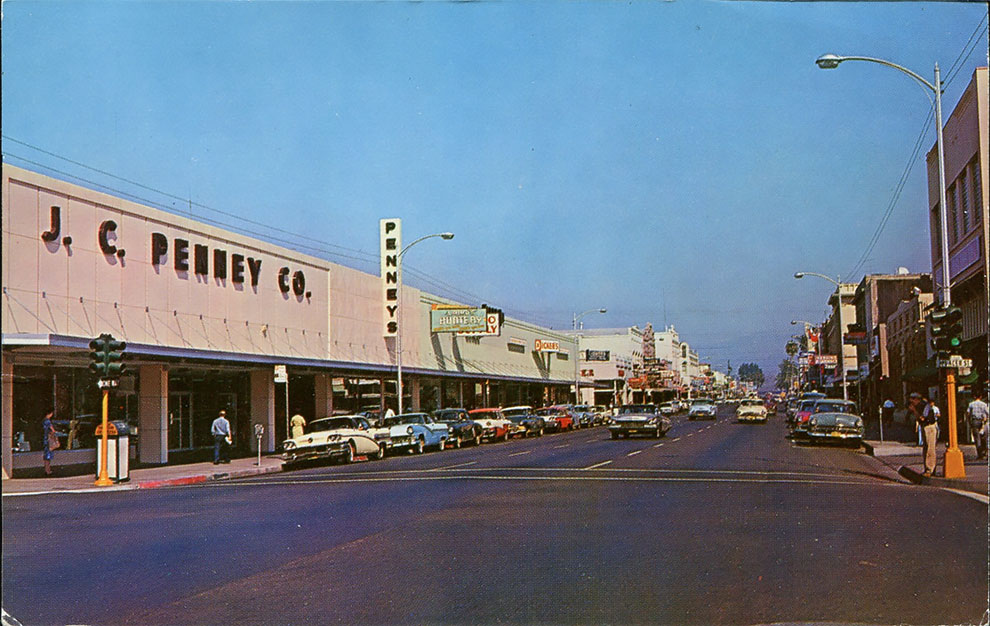 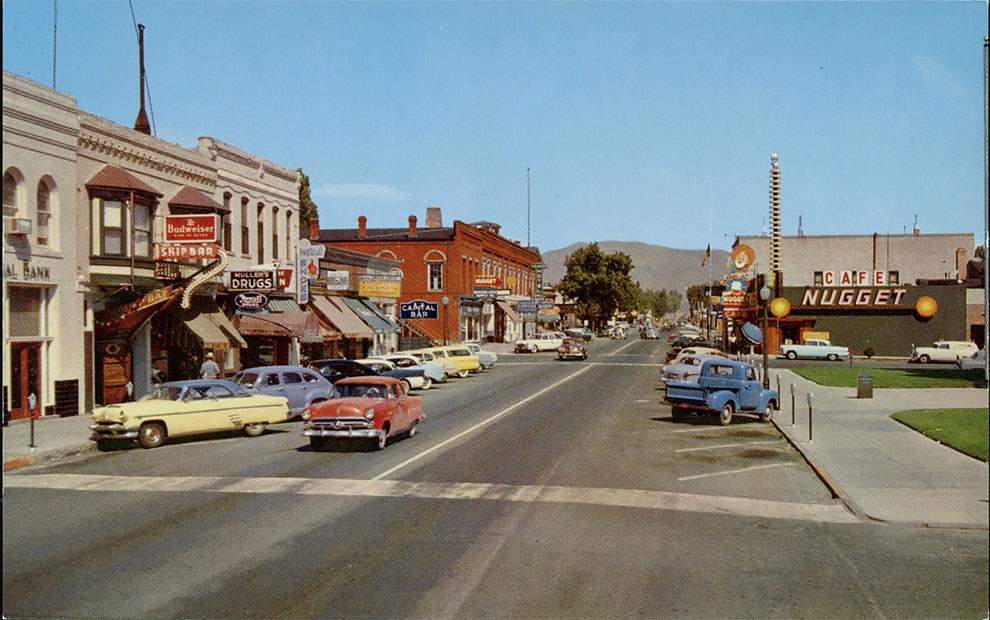 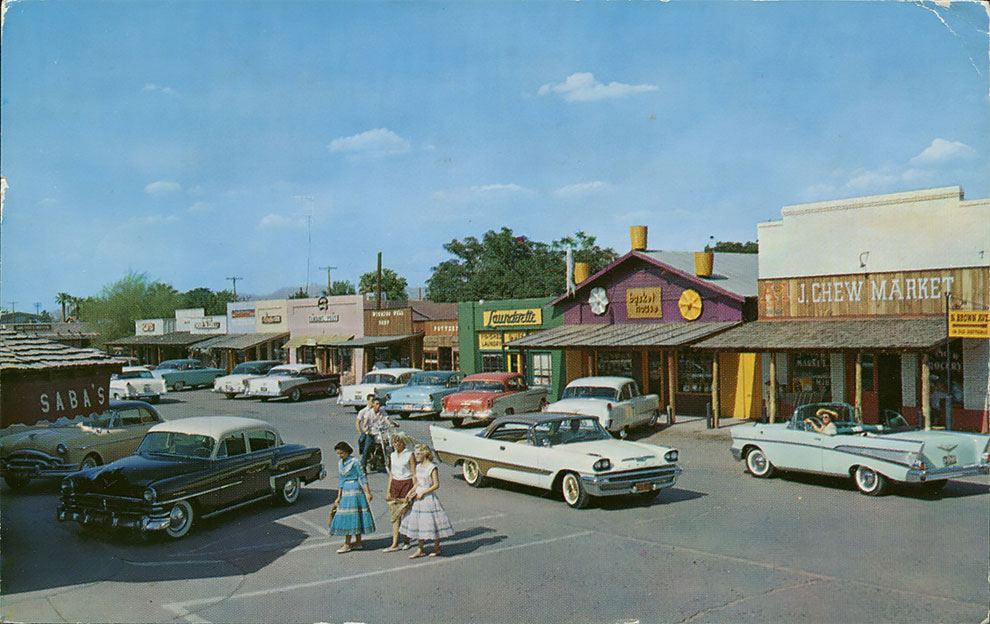 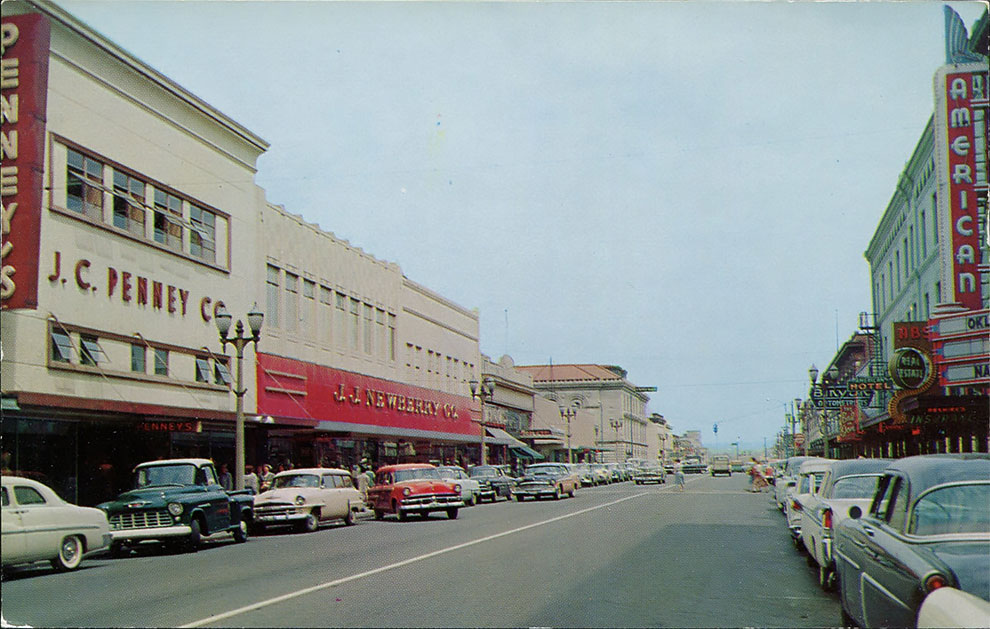 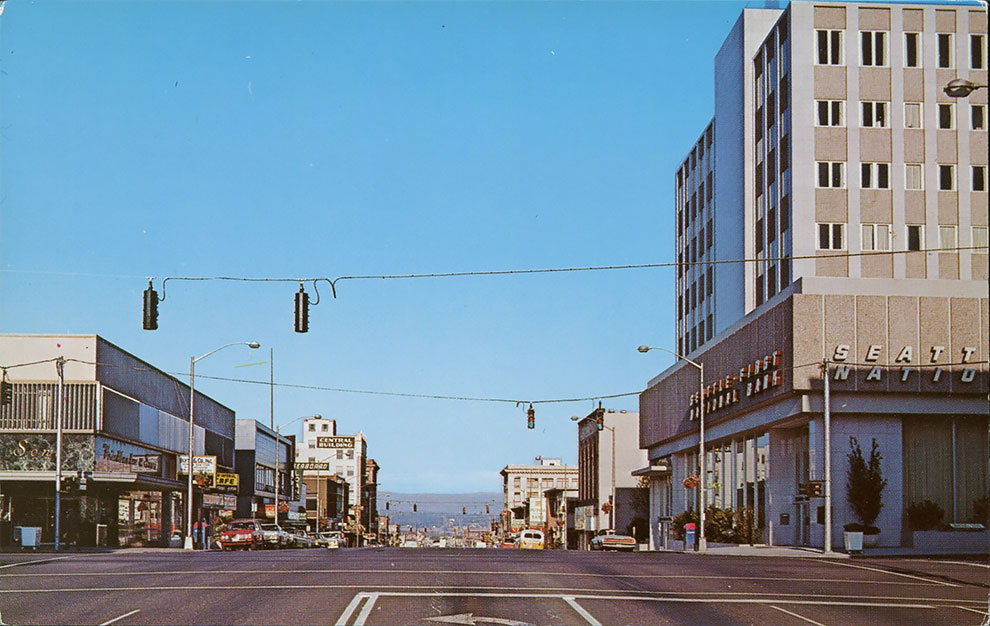 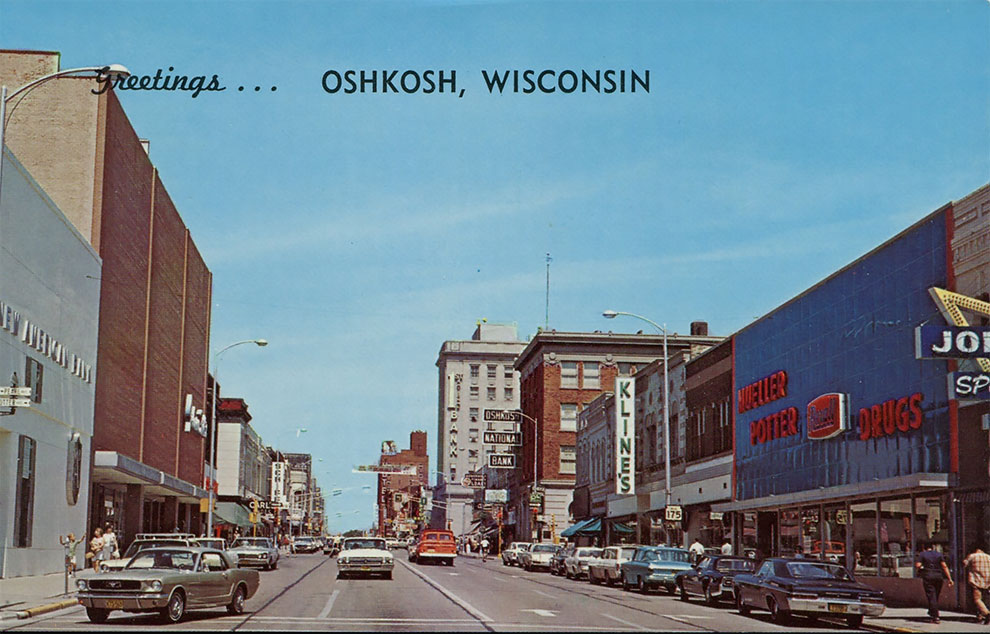 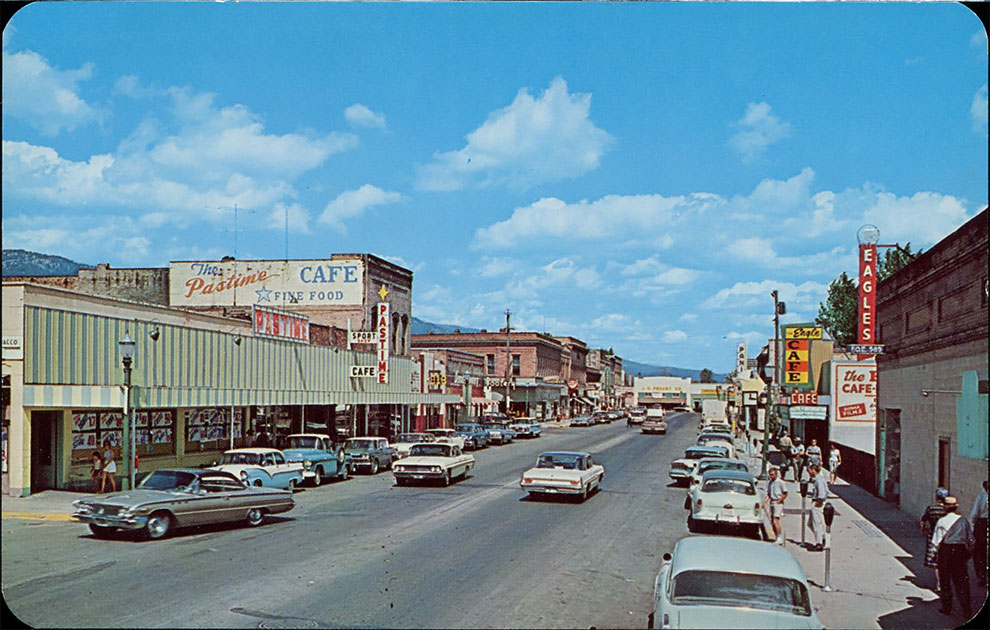 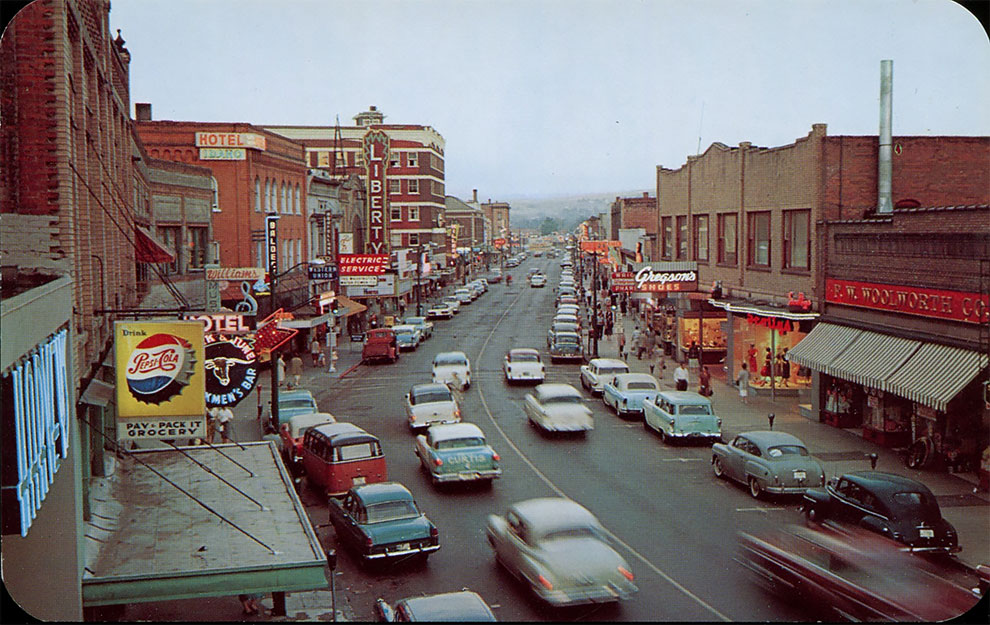 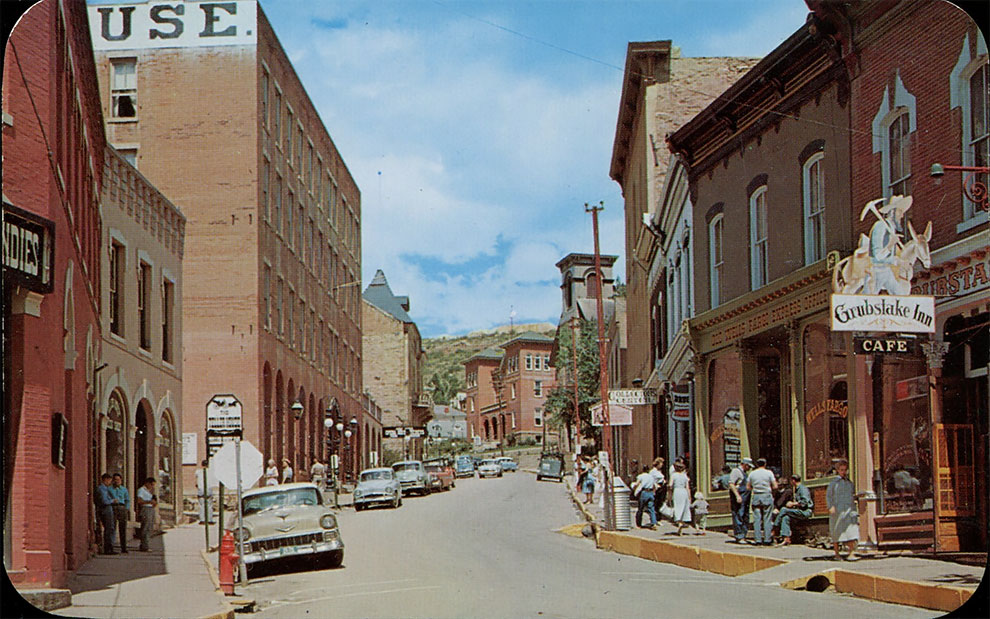 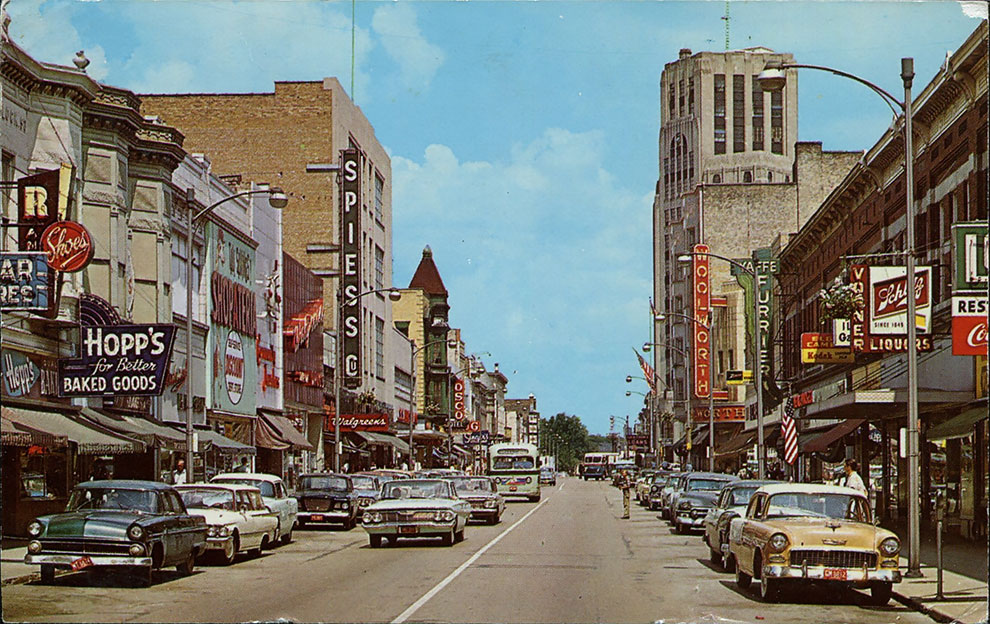 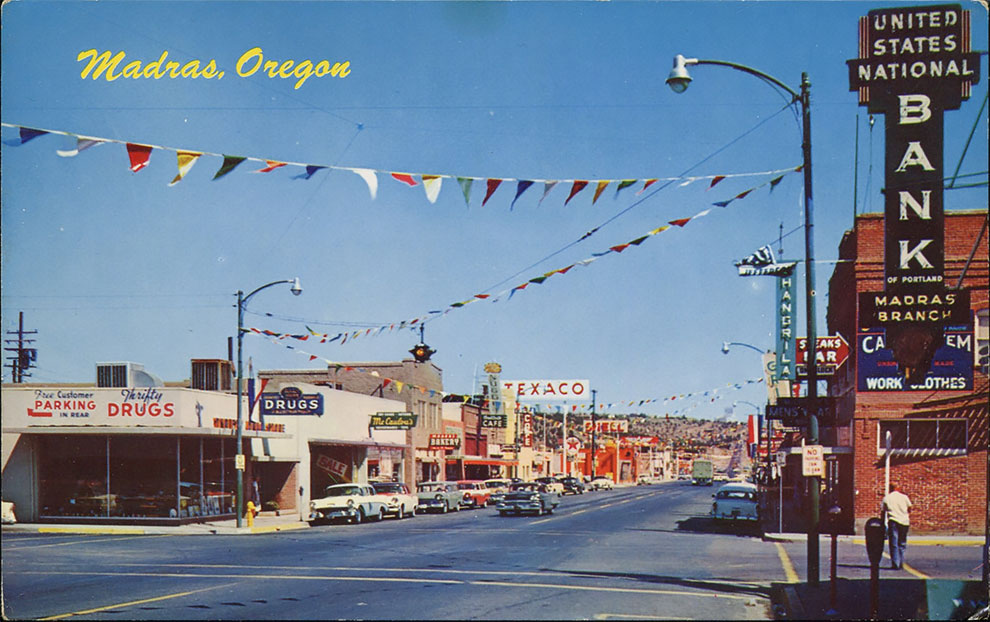 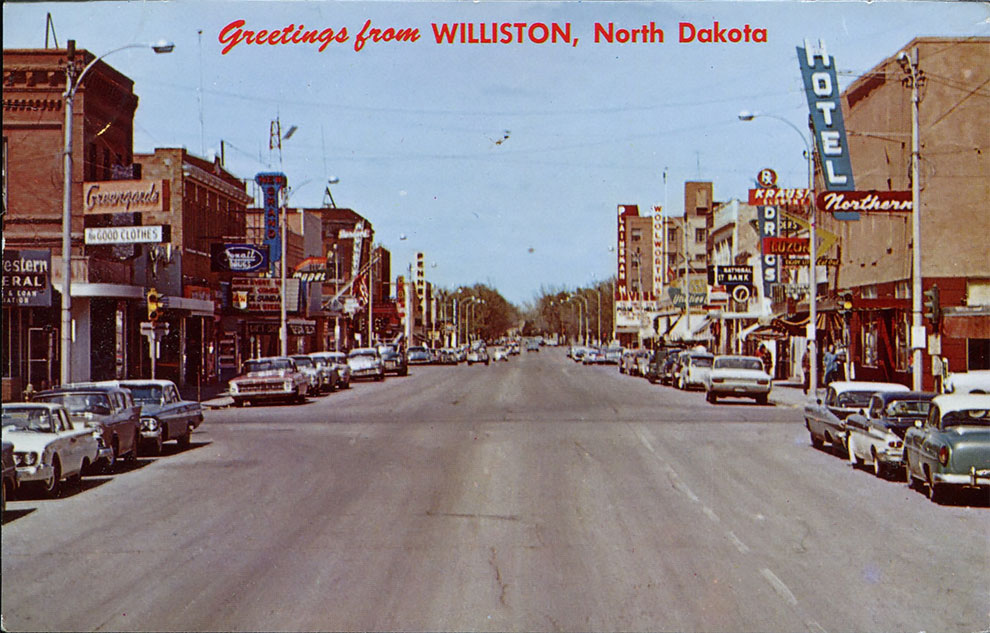 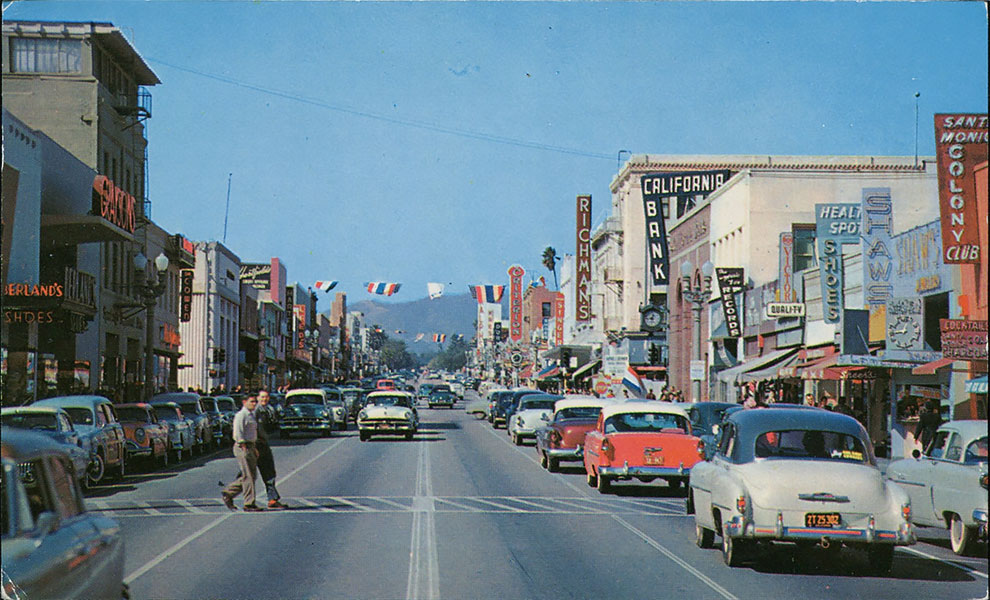 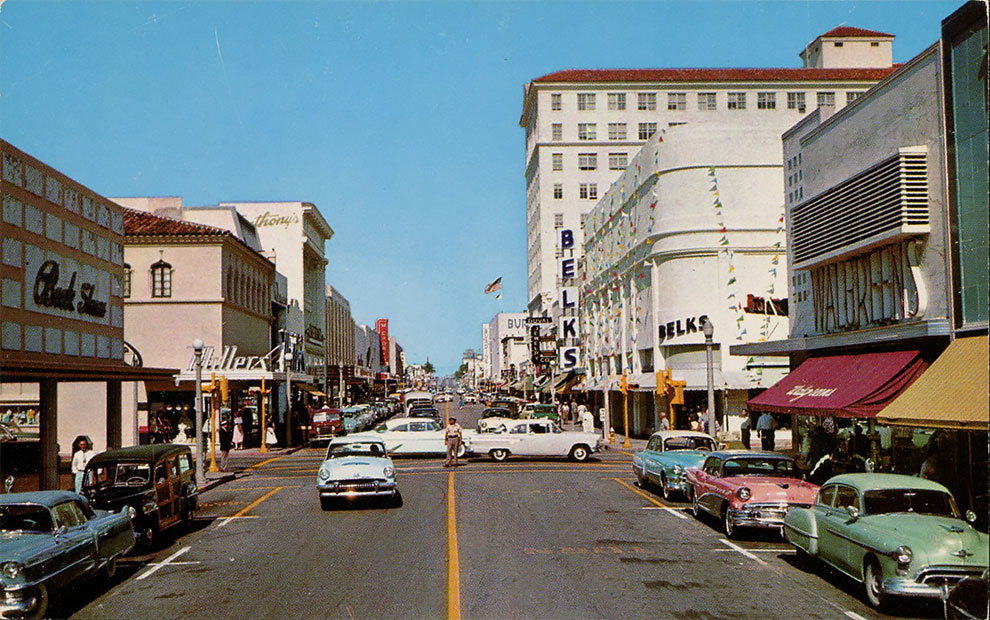 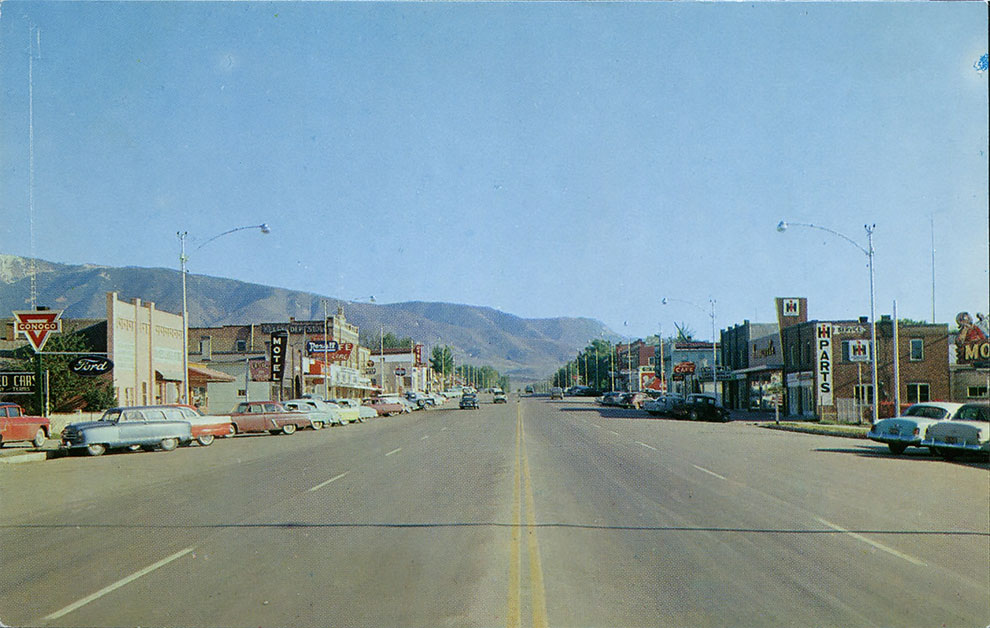 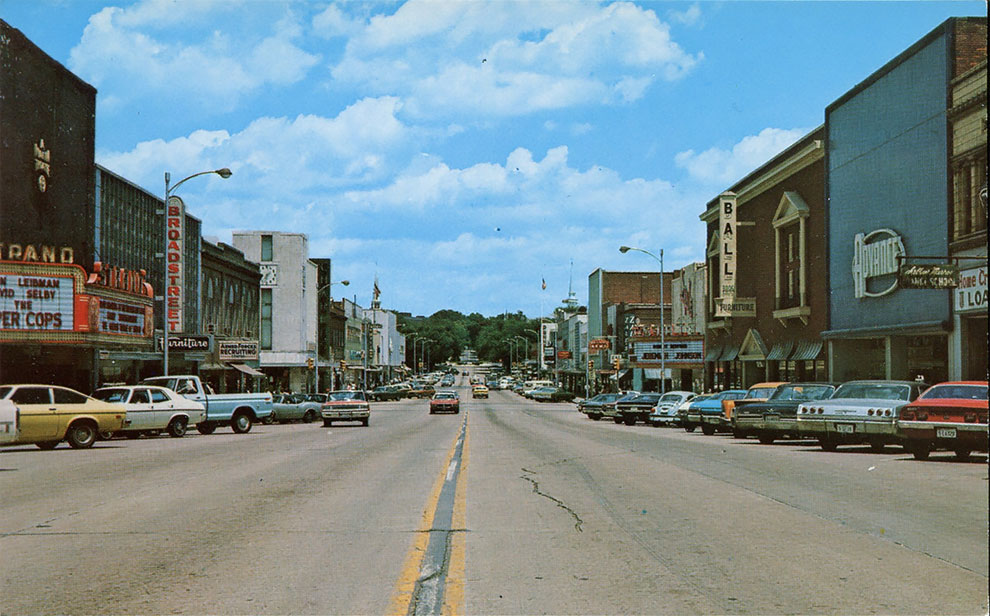 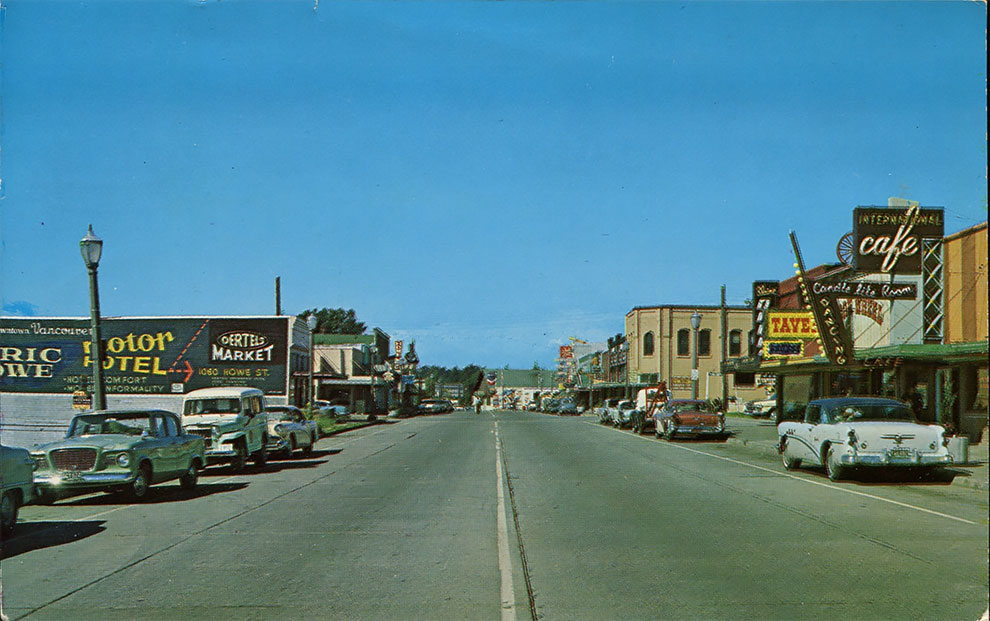 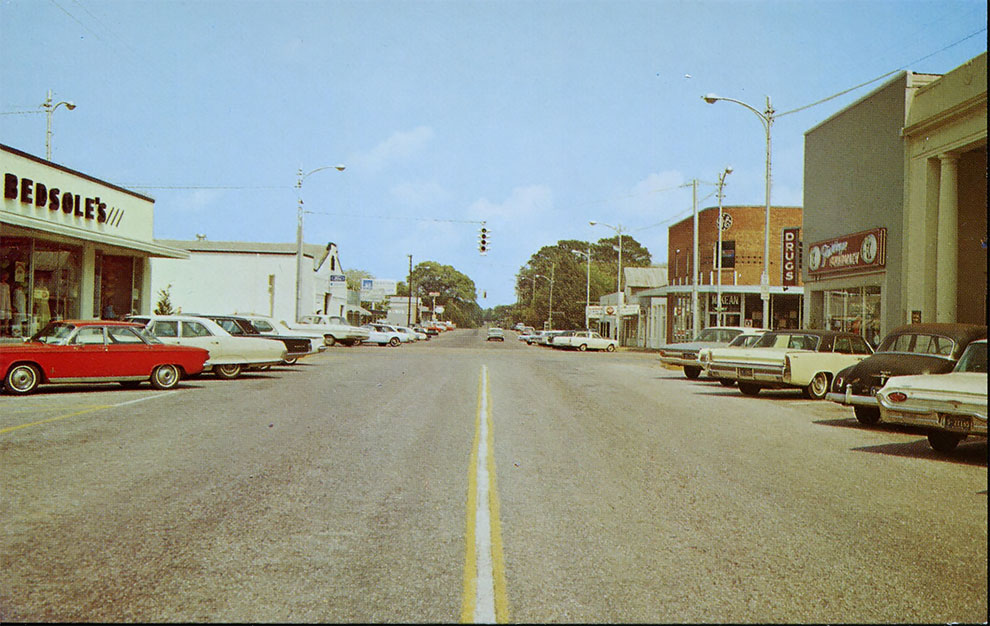 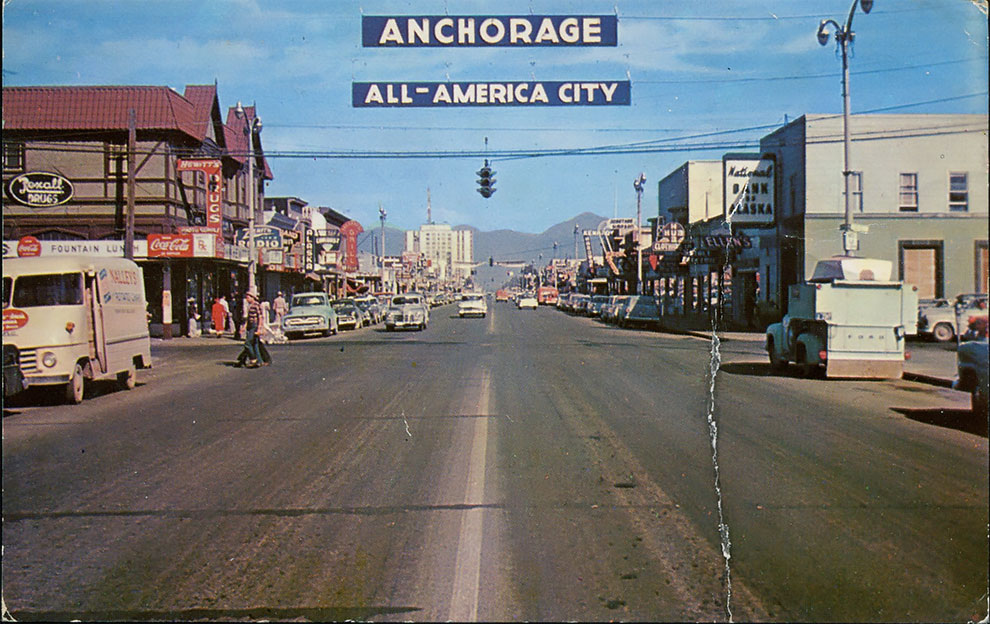 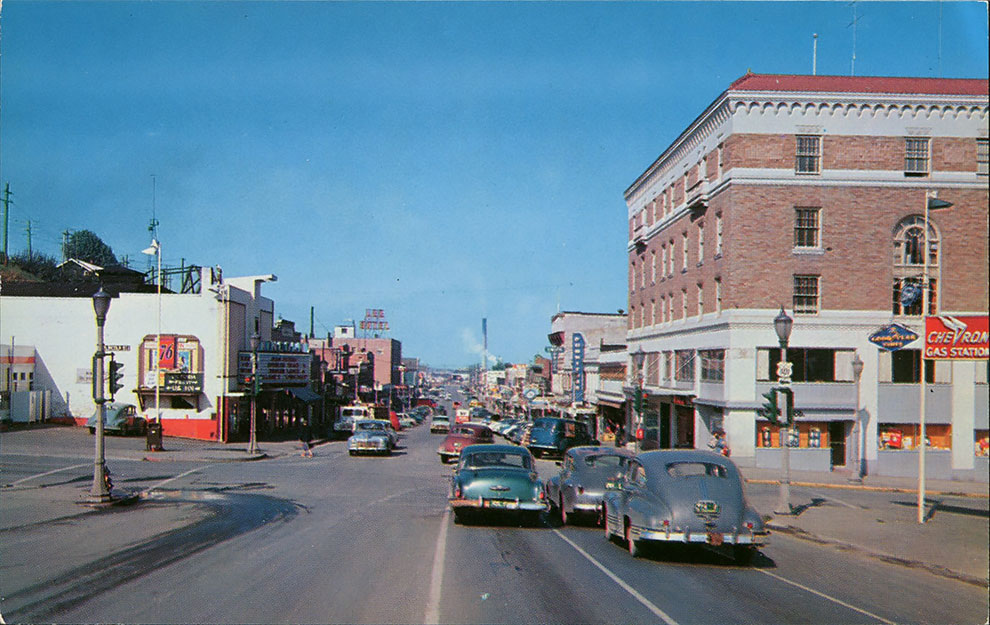 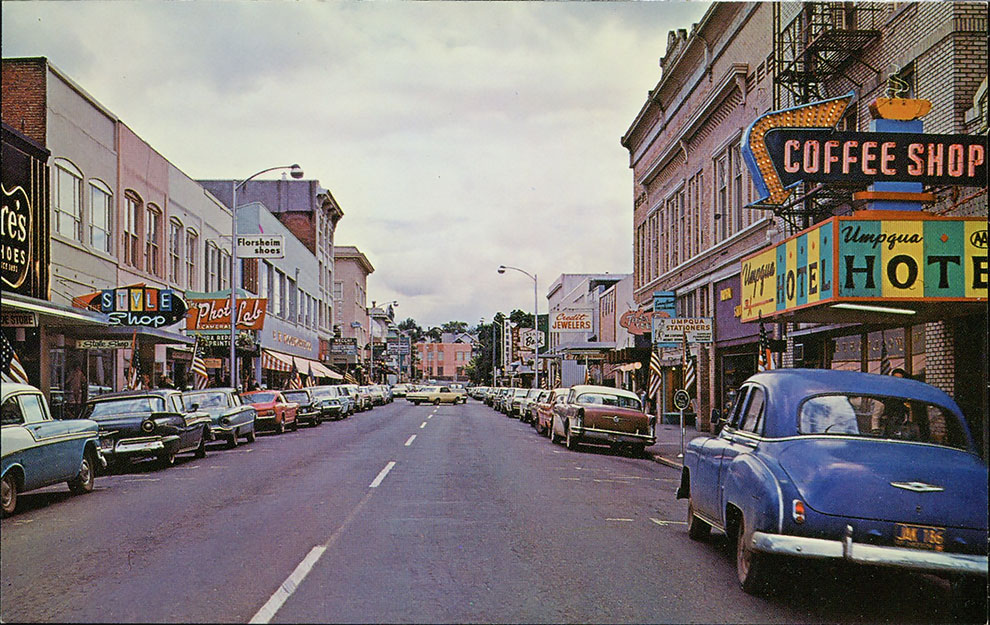 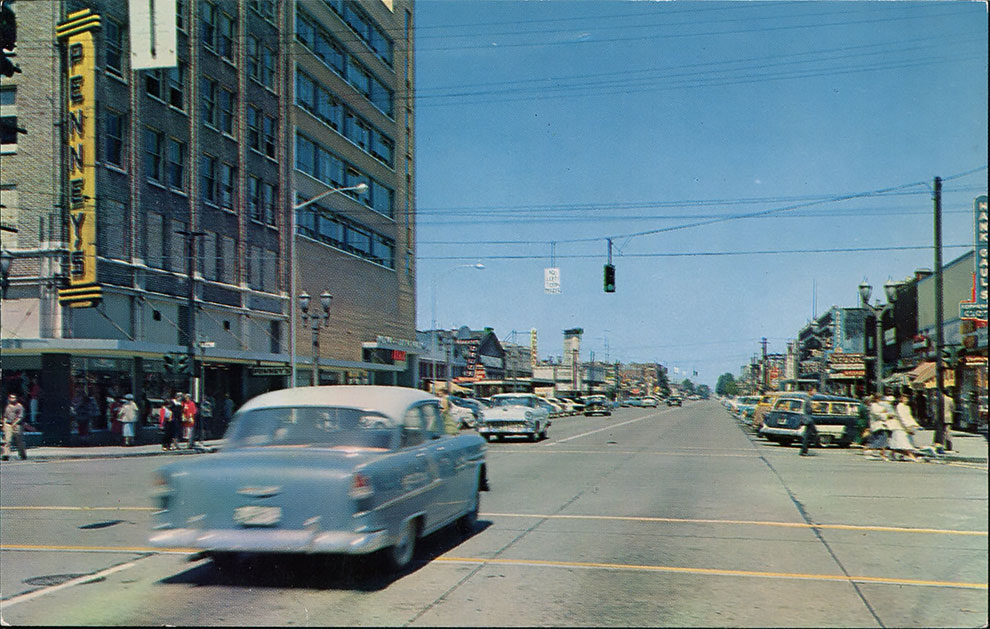 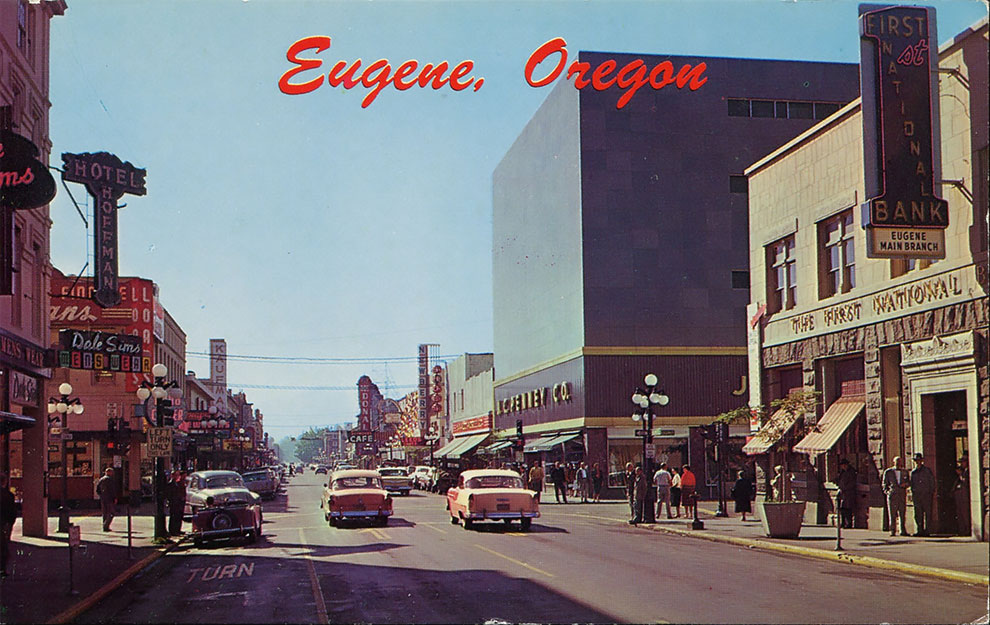 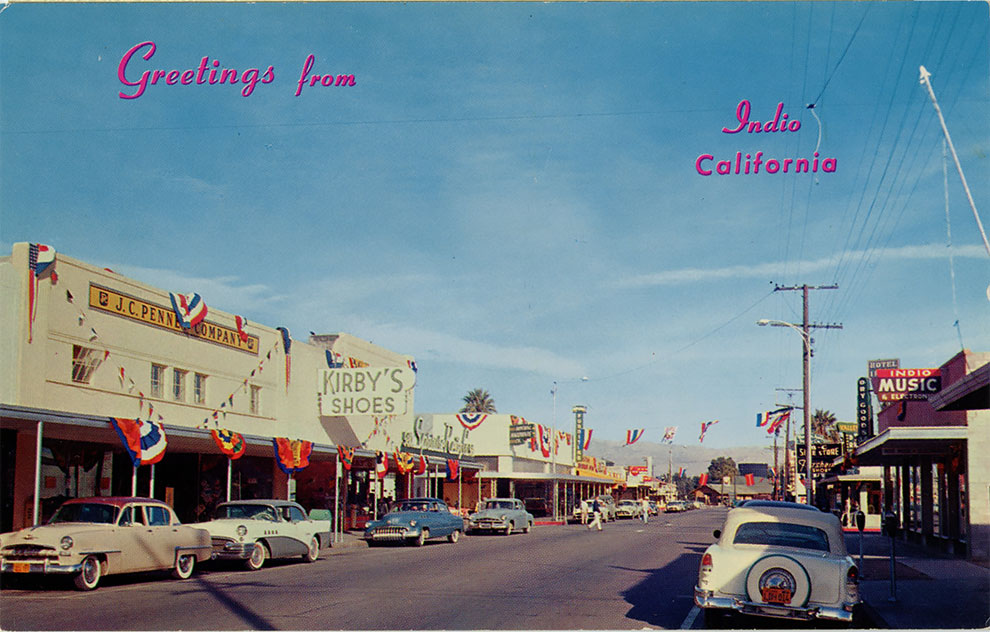 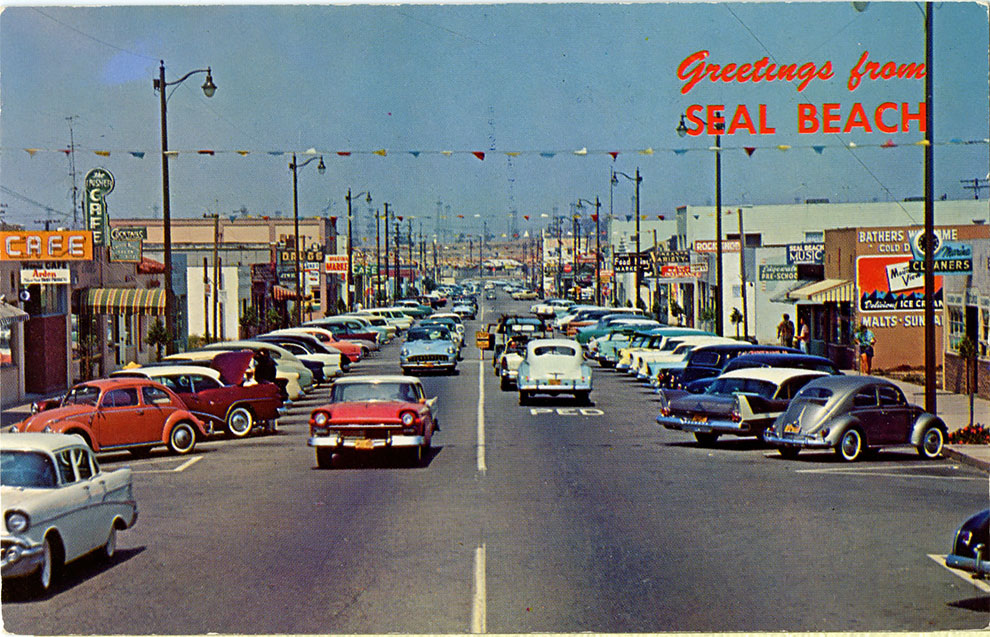