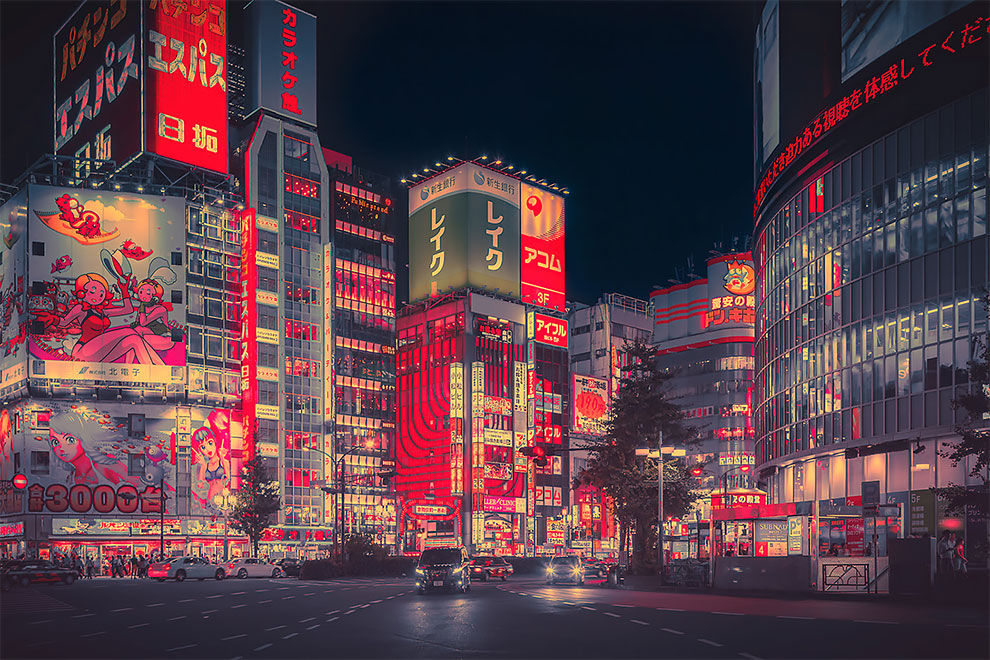 Anthony Presley lives and works in Memphis Tennessee. In 2019, he received his Bachelors in Fine Arts in Studios at the School of the Art Institute of Chicago. Presley’s film work has been included in over 30 film festivals including the Chicago International Genre Film Festival.

His photography work has been in 20 group exhibitions. His work has been nominated and won 17 awards including the Experimental Edge Festival Photography Winner and Best Horror Short at Top Shorts Film Festival. Currently, he is working on three short films, a Photography book, and an art exhibition. 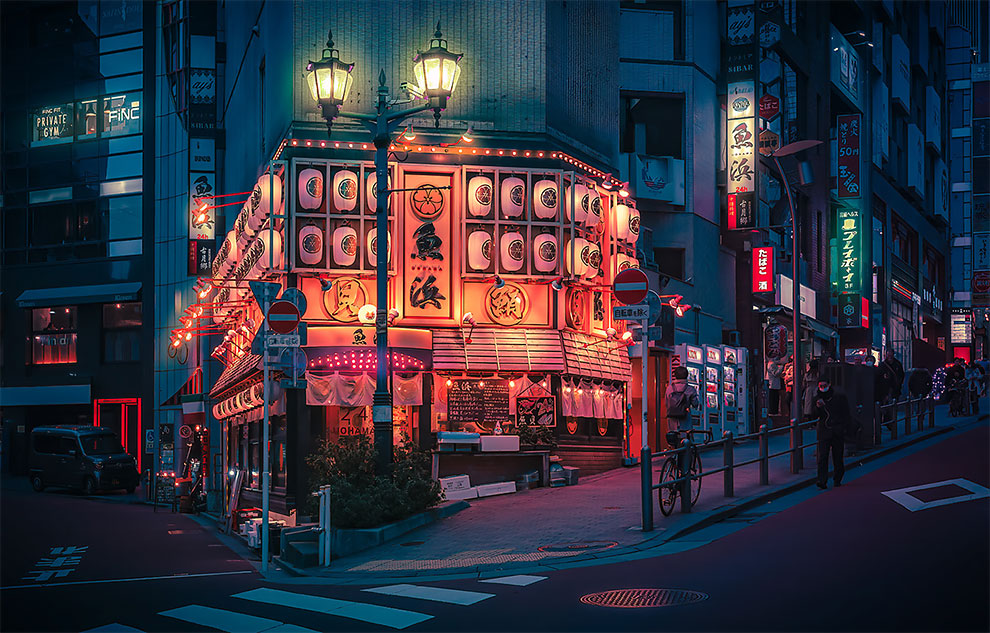 “I’ve wanted to go to Japan ever since I was a child. Its culture, nature, and architecture – I always thought those were absolutely beautiful.
​
In 2018, I was finally able to fulfill my childhood dream and let myself get consumed by this marvelous country. I must admit when I stepped out of the Tokyo Train station I could not stop myself from tearing up because the desire that I have been holding for the past 20 years was finally within my grasp.
​
Dream World is a Street/Urban Photography series that acts as a personal journal during my stay. While I documented everything I saw and experienced, I used specific developing techniques with Color to represent the Emotional state I was fulfilling this Dream. The Dream World, the act of fulfilling my oldest desire and the magical experience that I will never forget.” 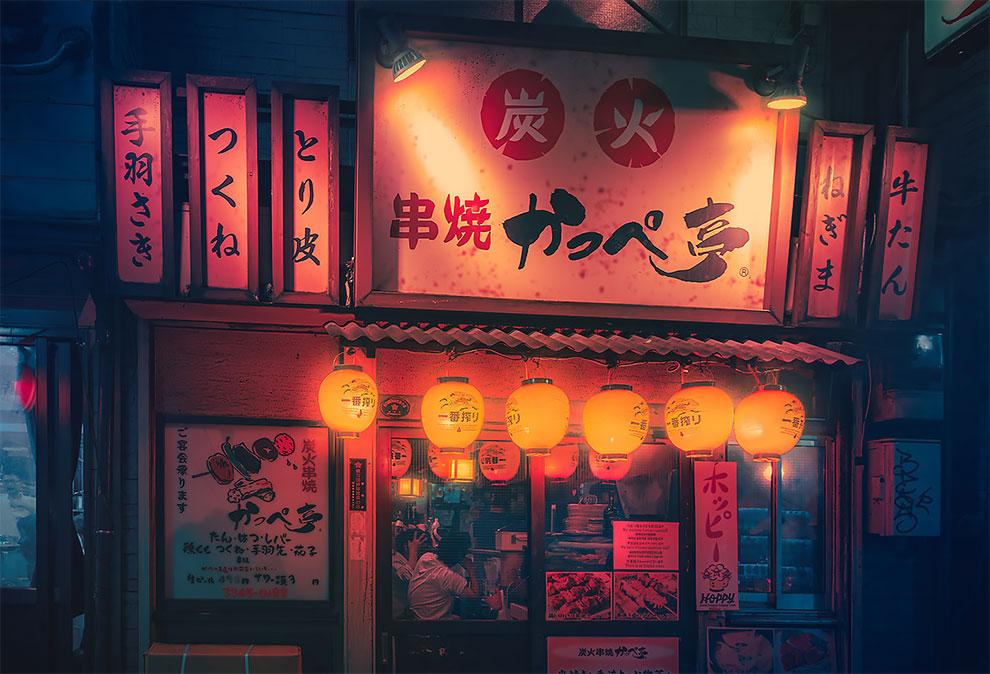 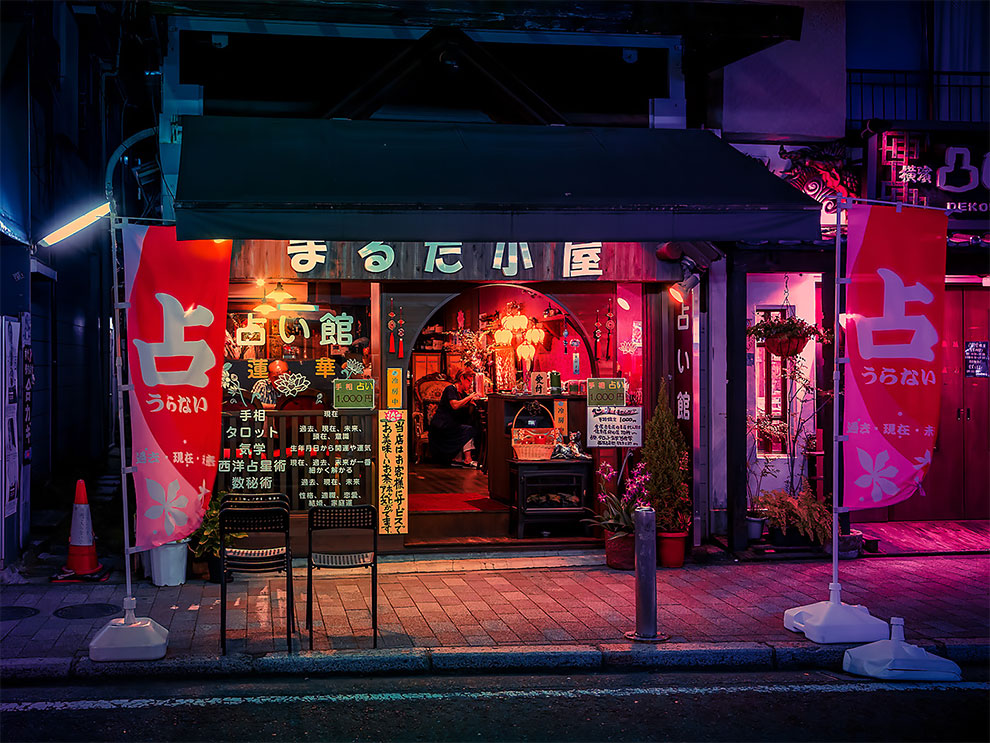 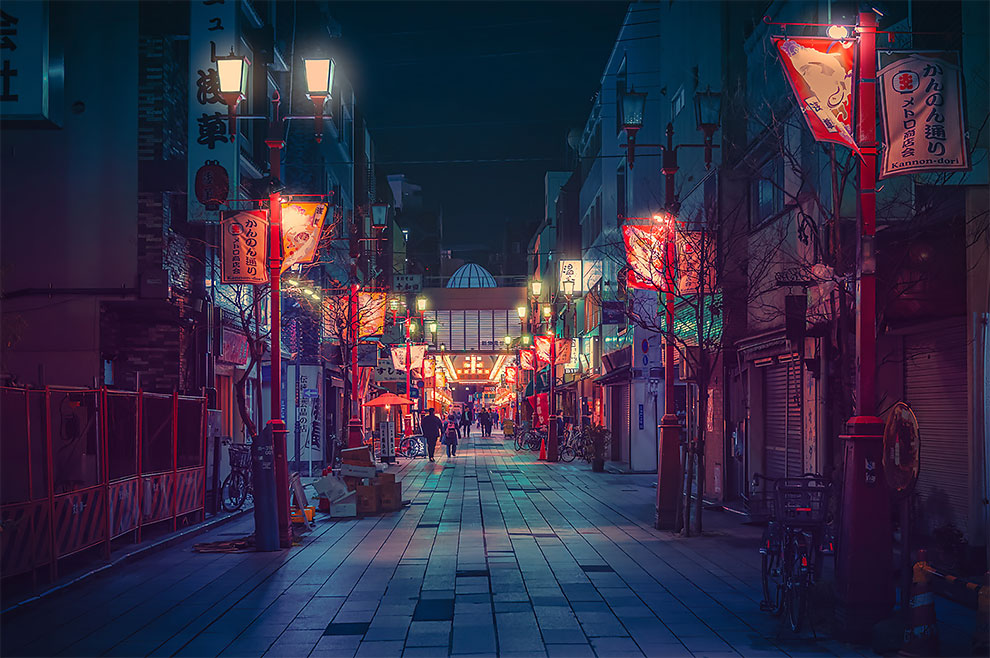 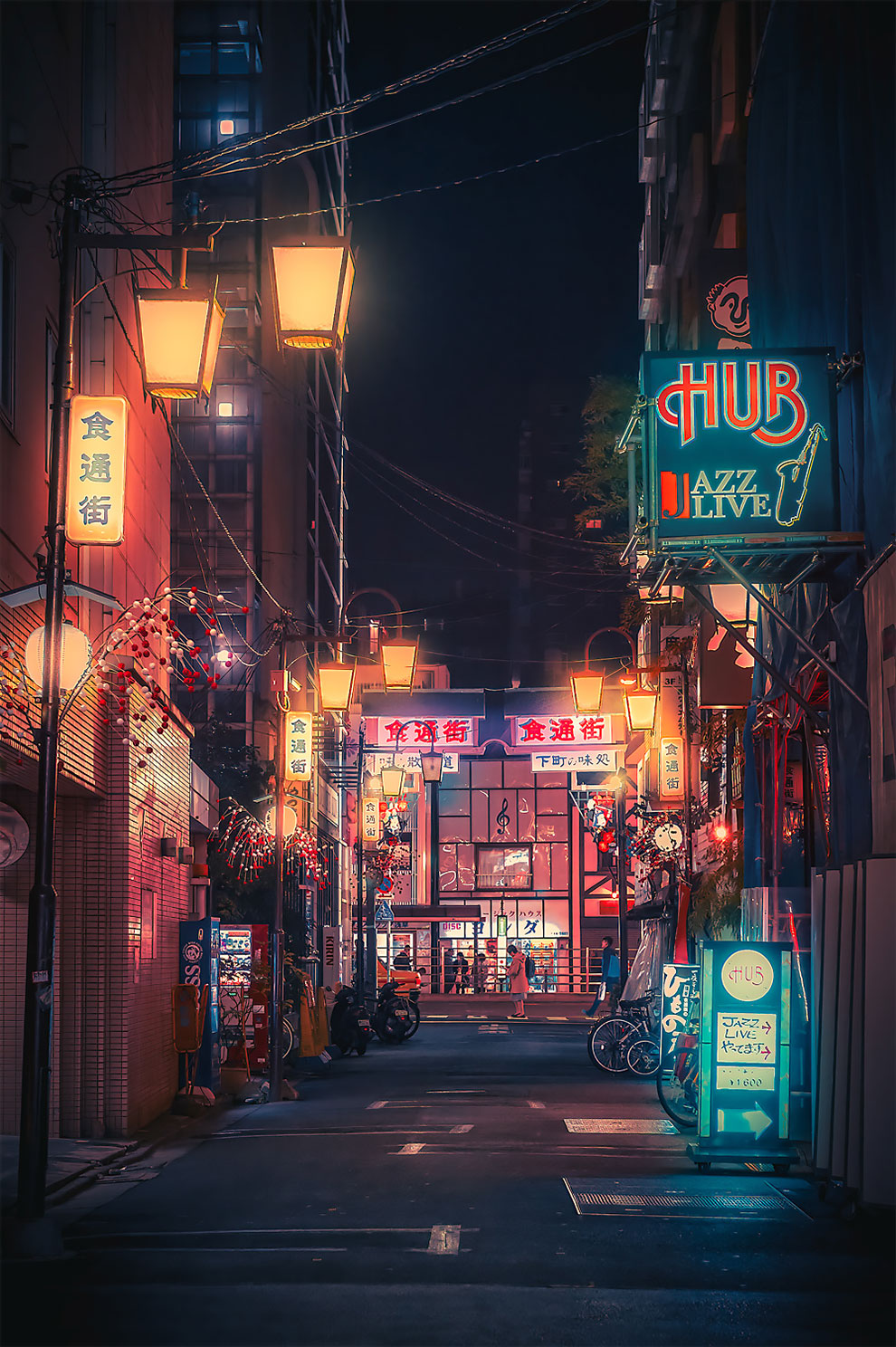 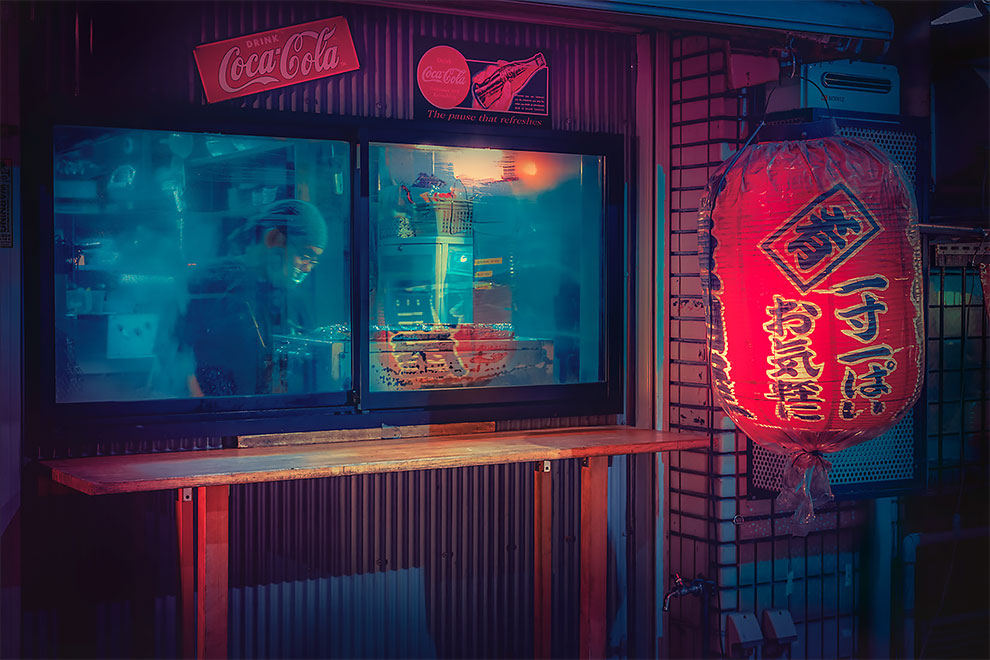 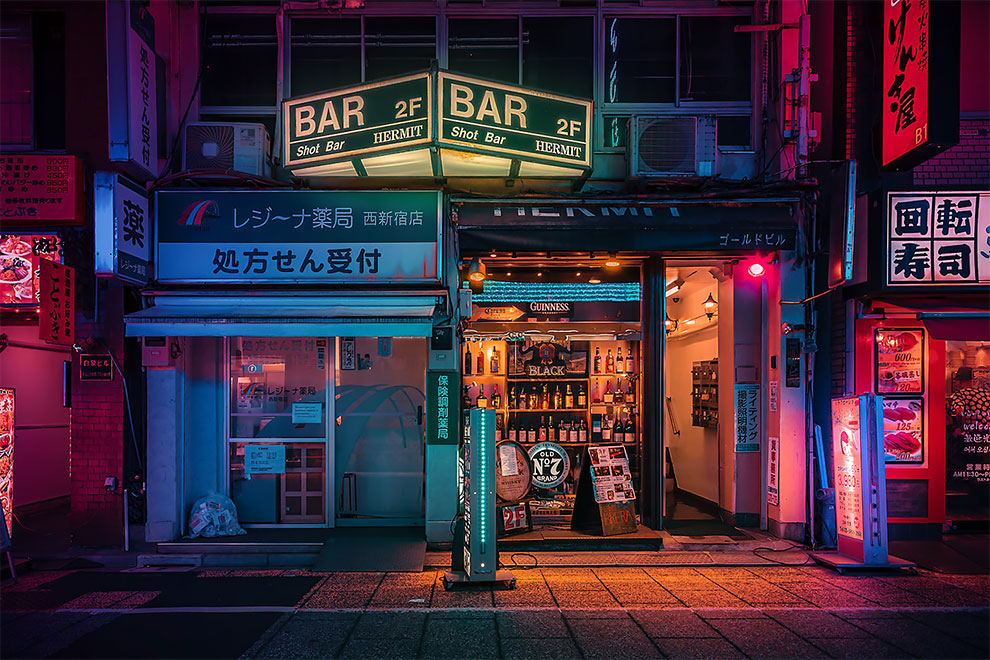 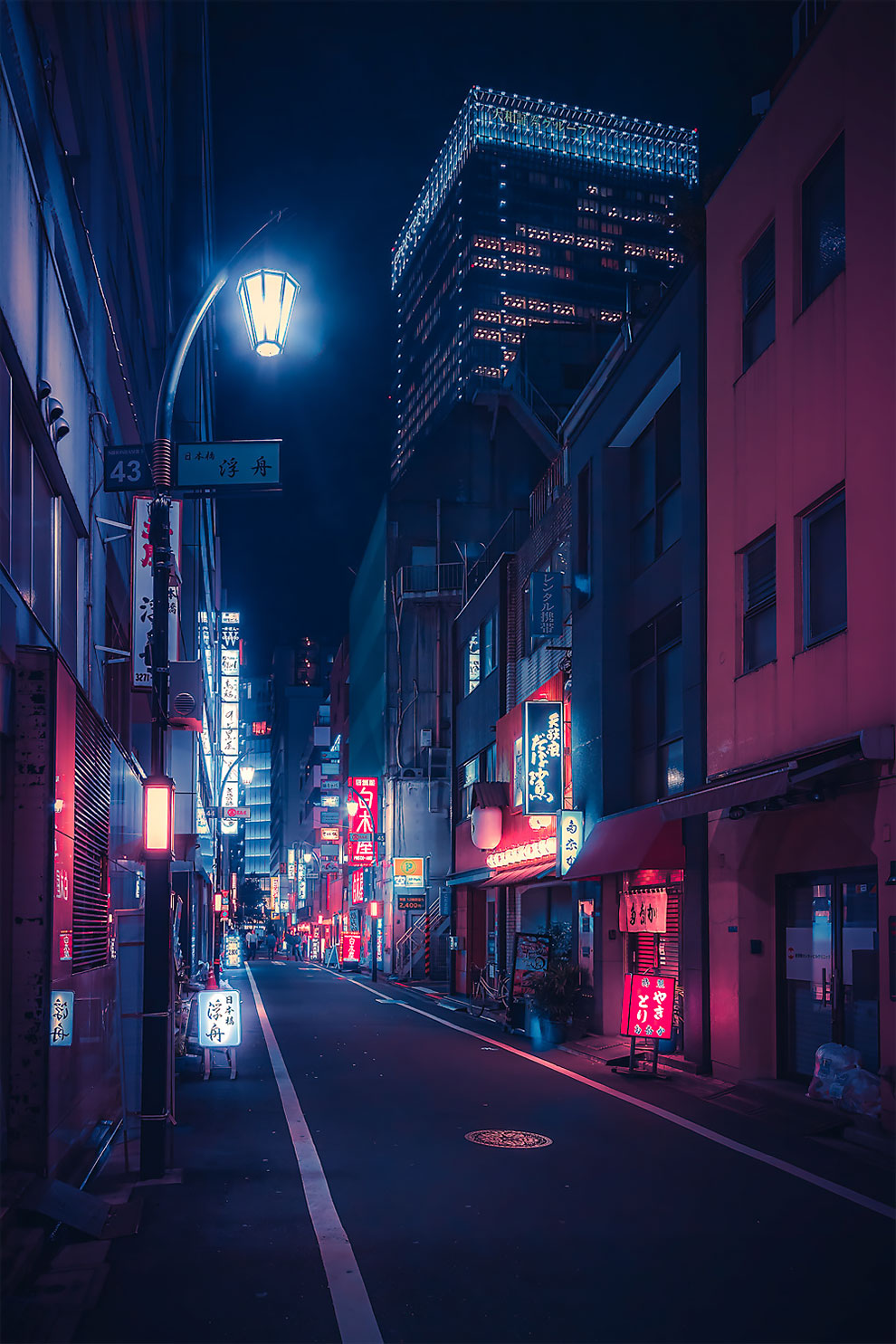 Photographer Hires Low-Cost Retouchers On Fiverr, And The Results Are Hilarious!
2014 National Geographic Photo Contest, Week 9, Part 4
Photo Gallery of the "Art Attack" 2011 Performance on Purim
Photo of the Day: Life Is Good!
Gorgeous Pics Of The Ordinary Swedish Residents And Karelian Orthodox Monks Photographed By Einar Erici In 1930s
Glamorous Photos That Show The Entire 1979 Victoria's Secret Catalog
45 Rare And Amazing Color Photographs Of Behind The Scenes From The Set Of 'Alien', 1979
Graveyard of The Bikes: Aerial Photos of China's Failed Share-Cycle Scheme Show Mountains of Damaged Bikes
The Red Lights Of Parisian Cafés: Dark And Gloomy Photos That Will Fill You With Trepedation
Photographer Captures The Unique And Amazing People Of The New York Subway
Japan 2077: Photographer Aishy Has Captured Tokyo in a Striking Cyberpunk Mood at Night
Haunted Faces Of The World War One Brought To Life In Striking Colorized Images By Mario Unger
The Spanish Photographer Digitally Combines Sequential Images Of Birds To Create A Fantastic Single Image
Homeless Couple Get A Makeover And A Surprise Charity Wedding After Being Together For 24 Years
Art Aquarium Exhibition in Tokyo
"Nude" Photos of Pastel-Colored Urban Tokyo by Rumi Ando
Anne Vyalitsyna for Numero #135
September 17: This Day in Photos from the Past
This Woman Had Her Face Photoshopped In Over 25 Countries To Examine Global Beauty Standards
Kate Moss for Vogue US, April 2012
Craig Burrows Photographs Plants and Flowers Using an Ultraviolet-Induced Visible Fluorescence Photography Process
All My Worldly Possessions
COVID LATAM: Latin American Photographers Document The Pandemic
Photographer Changes The Physical Appearance Of A Homeless Couple, And The Result Is Amazing
Anthony Presley, cyberpunk, dreamscape, japan, neon, night