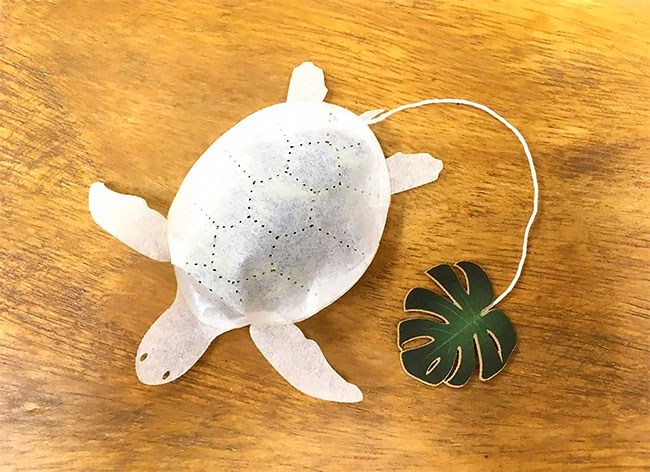 Japanese brand Ocean Tea Bag (previously) has tried a new approach to packaging its tealeaves with a series of animal-shaped sachets. The collection features sea creatures including giant squids, sea turtles, and an anglerfish, as well as other mammals like a panda, squirrel and a fox. 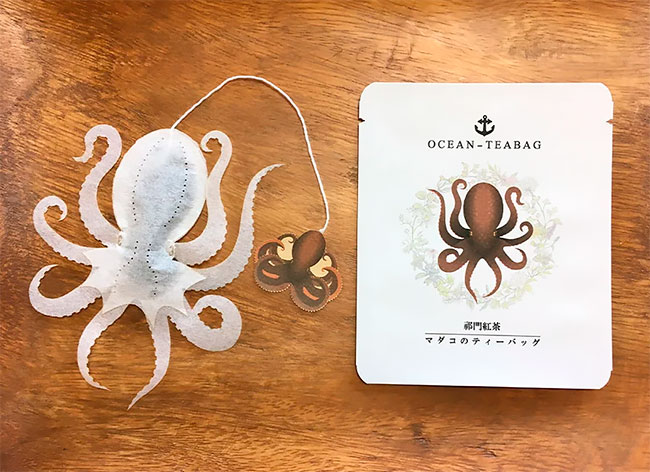 A combination of perforations and layers, which create various transparencies, define each creature’s body. The octopus tea bag is filled with keemun tea, and the double-bagged squid version is a black pu’er tea inspired by squid ink. There are also other options such as a penguin-shaped tea bag that is filled with chamomile tea. 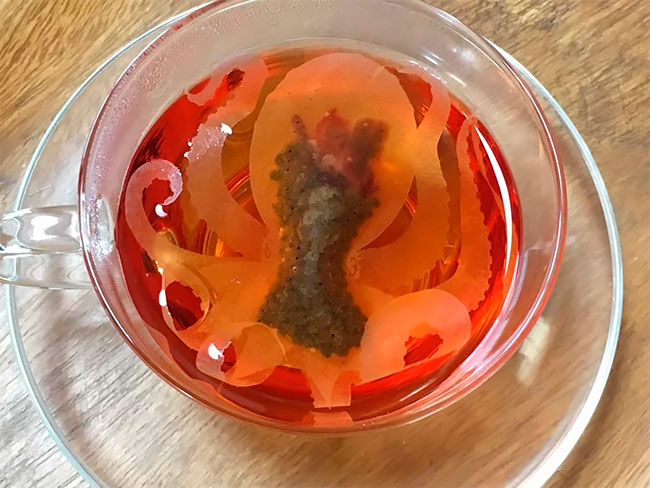 Ocean Tea Bag was created by takahashi shota and launched its first product, a dolphin design, with a crowdfunding campaign in 2015. In a recent interview, the company shared their plans to create moving as well as glowing tea bags in the future. There are currently 50 types of unique tea available from their online shop. 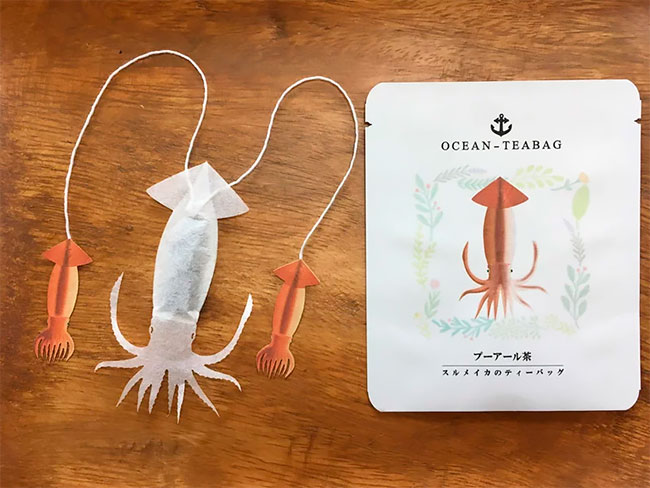 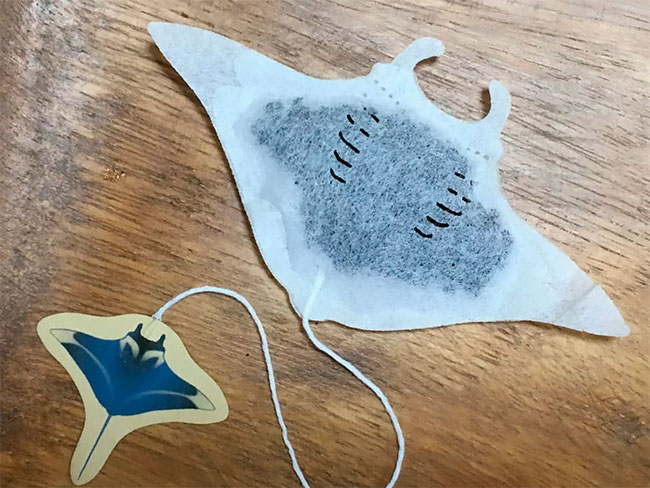 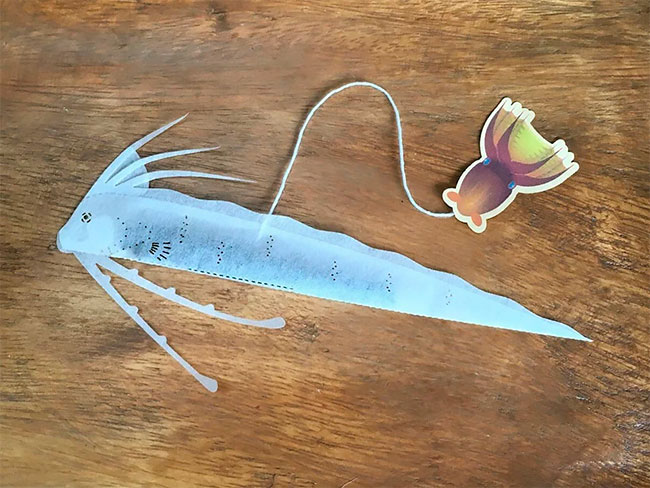 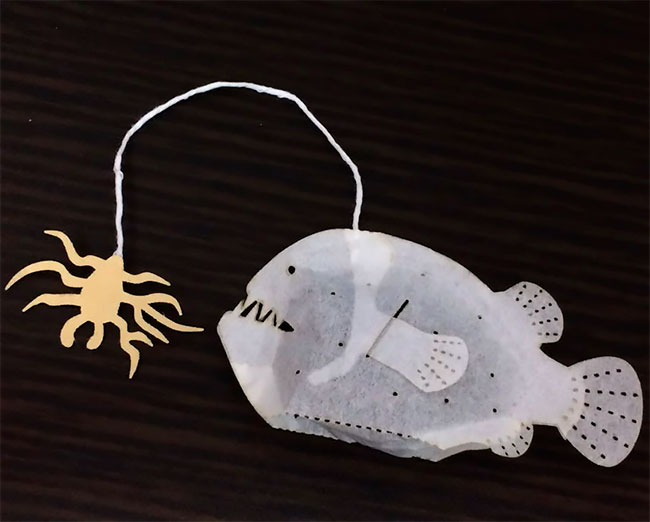 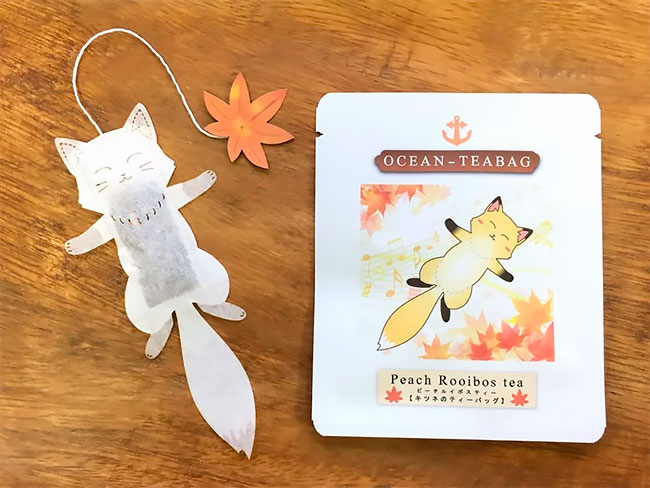 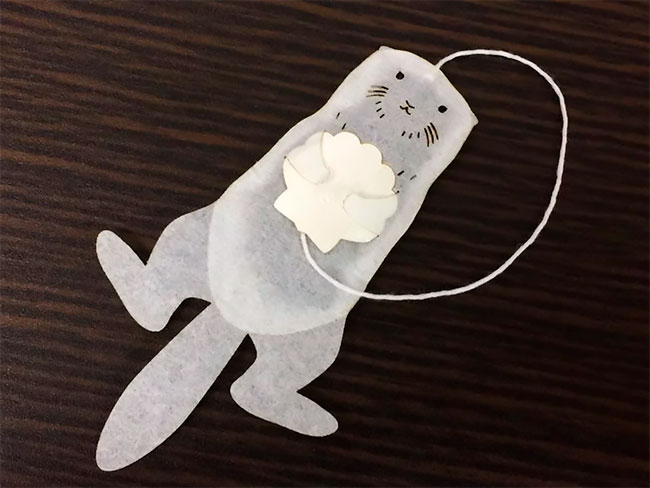 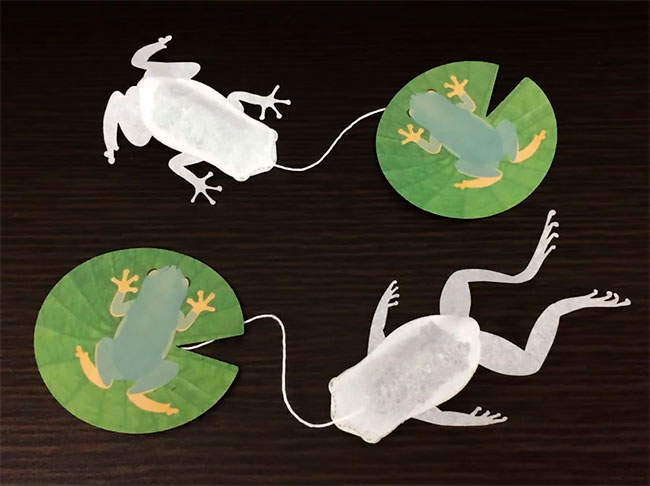 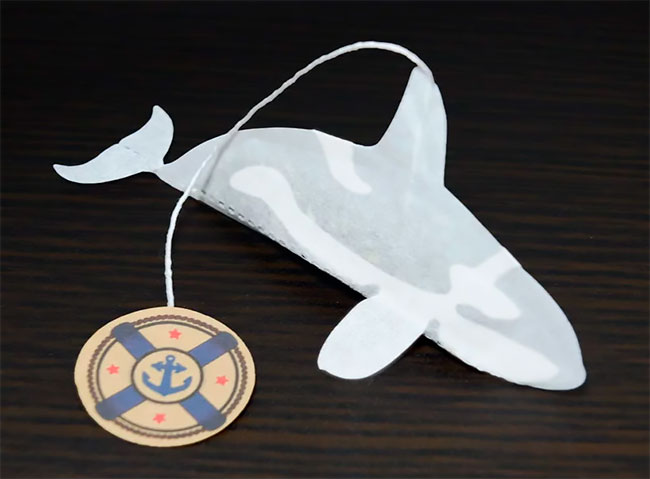