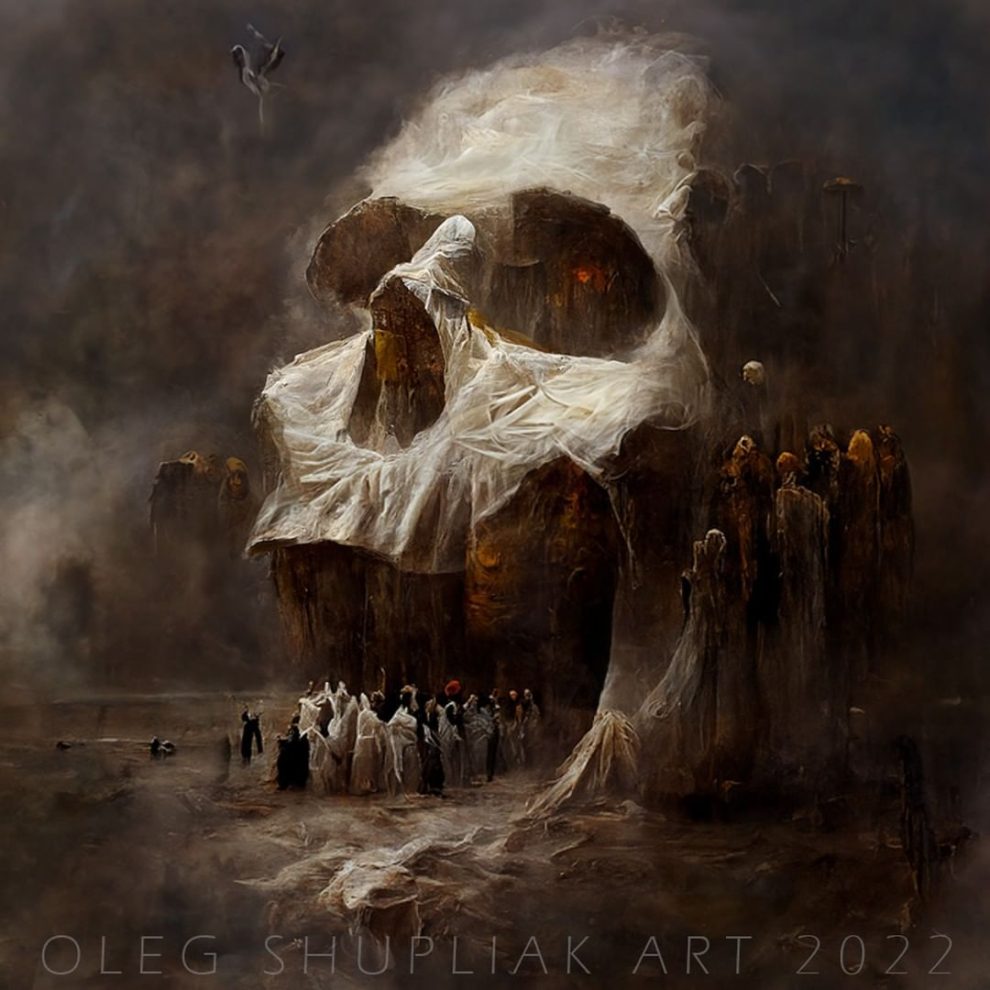 He creates artistic works in optical illusion, such as imaginative portrait heads named ‘Hidden Images‘. He uses painting, photography, graphics, illustration and animation. In 1991, he graduated the Architecture Department of the Lviv Polytechnic National University. Since 2000 he has been a member of the National Union of Artists of Ukraine. He is the creator of the official logo of the 200th anniversary of the birth of Taras Shevchenko.

The struggle of Ukrainians against the Russian occupiers is reflected in his new works. 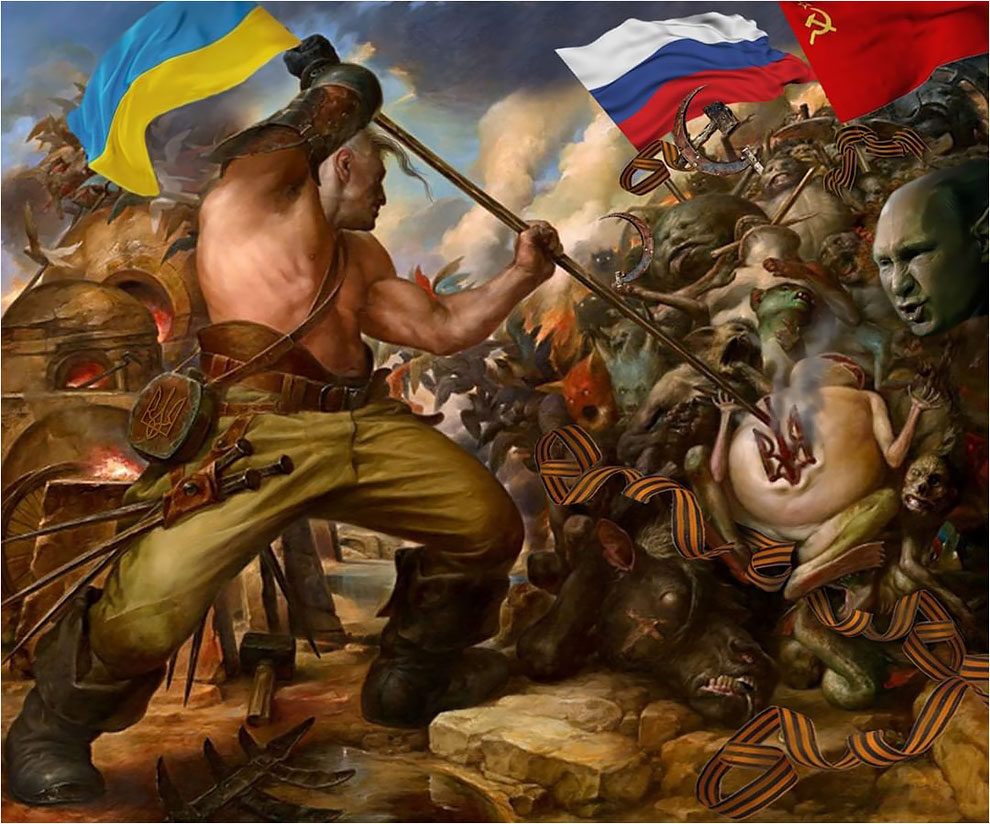 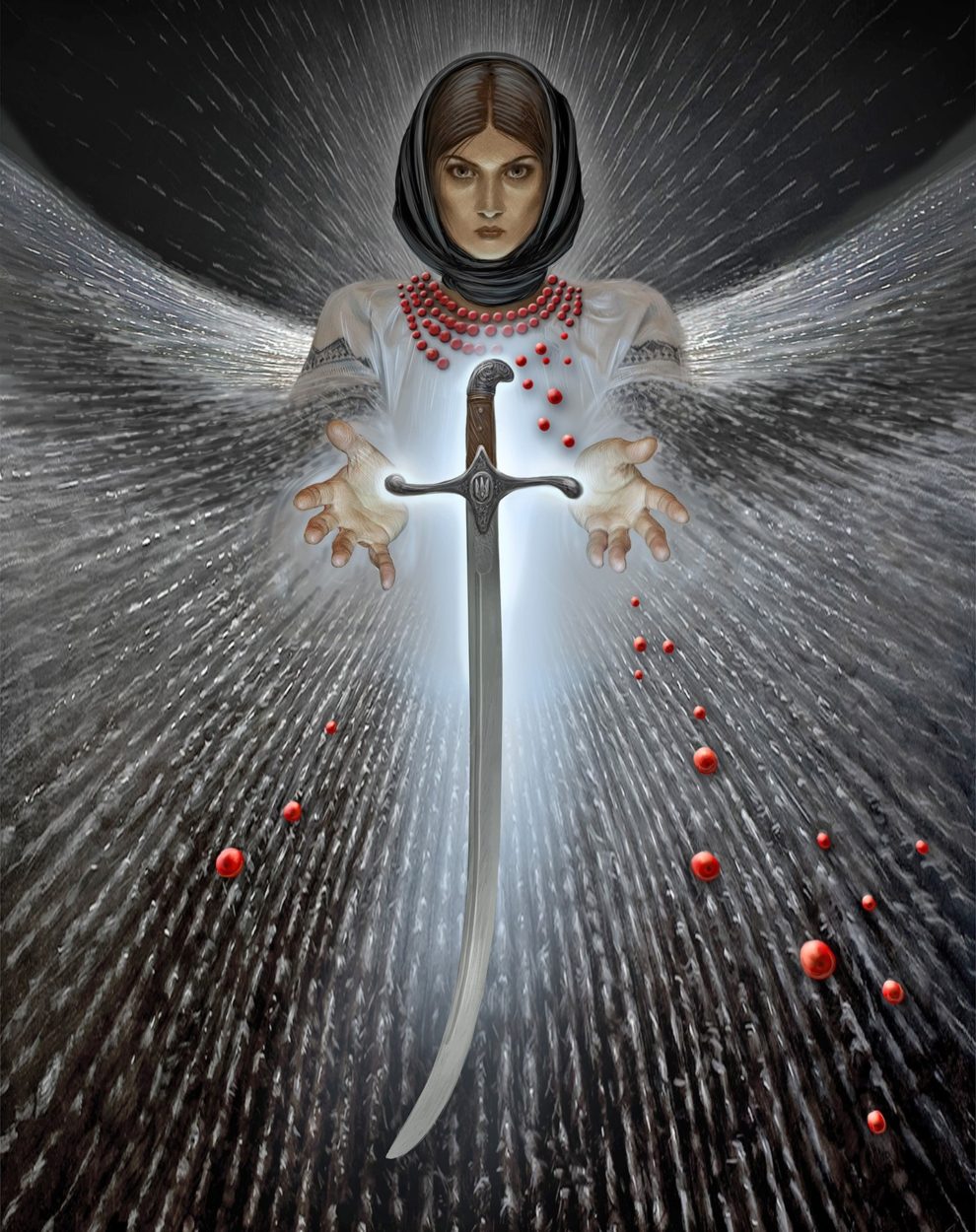 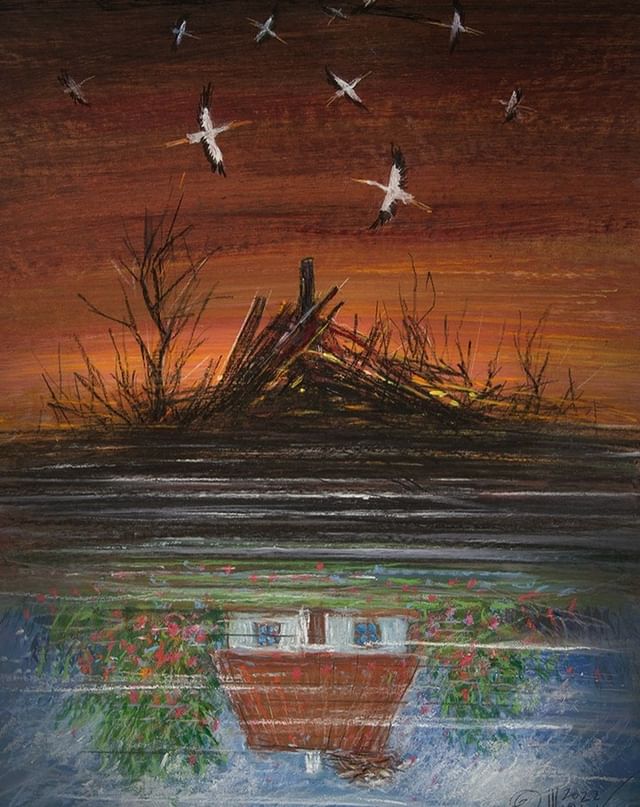 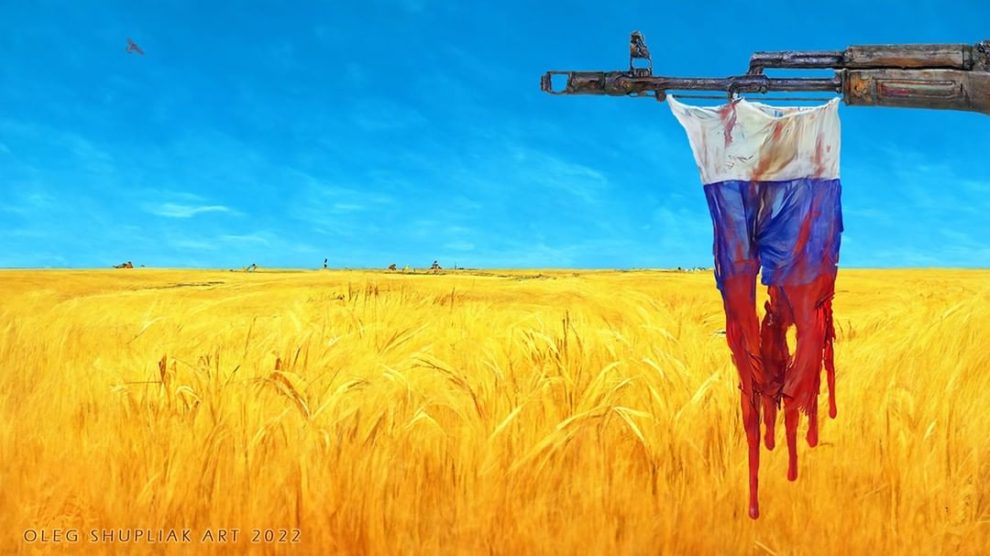 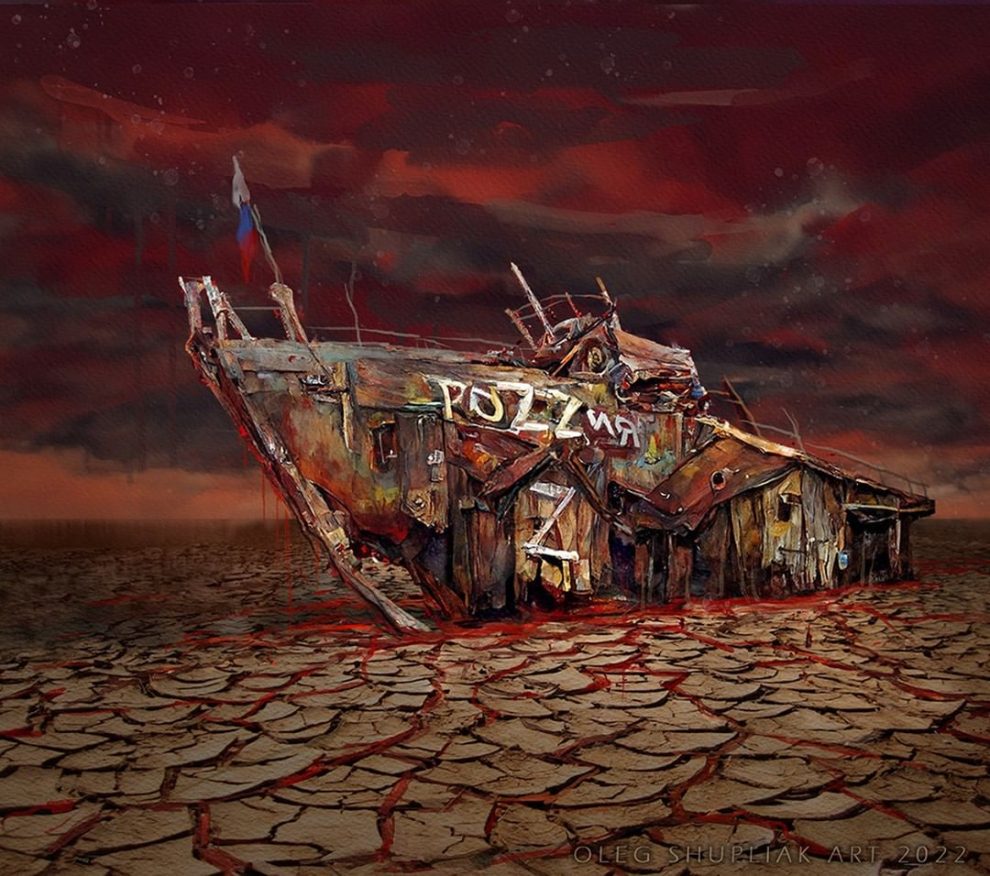 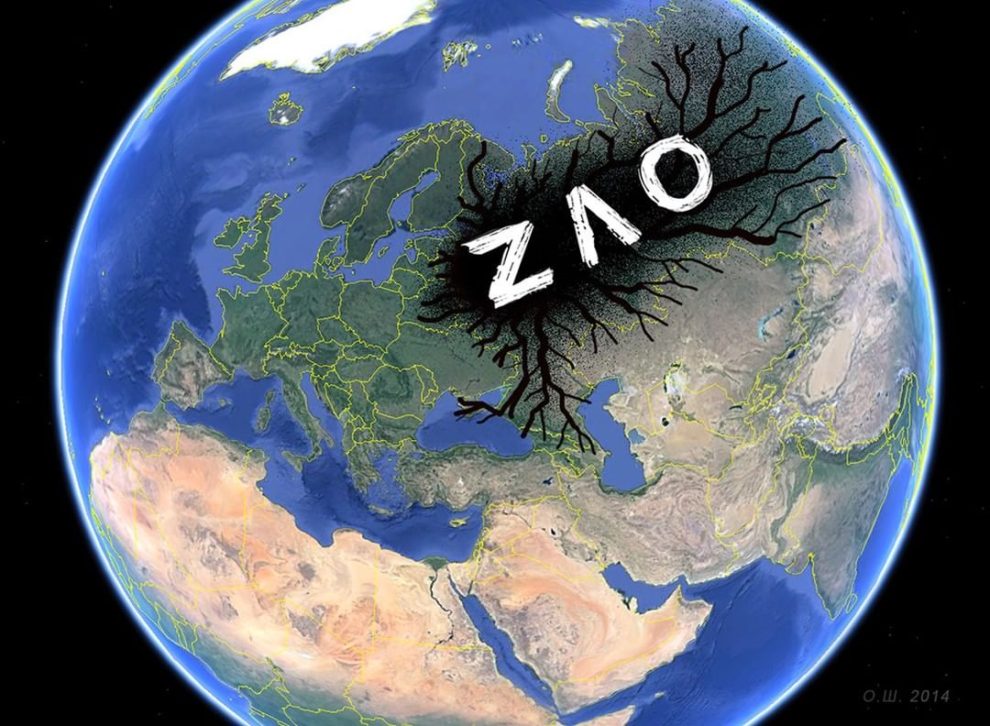 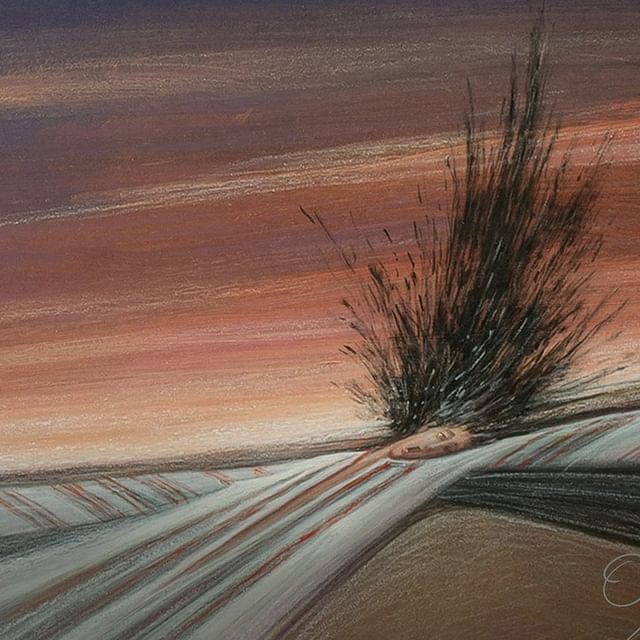 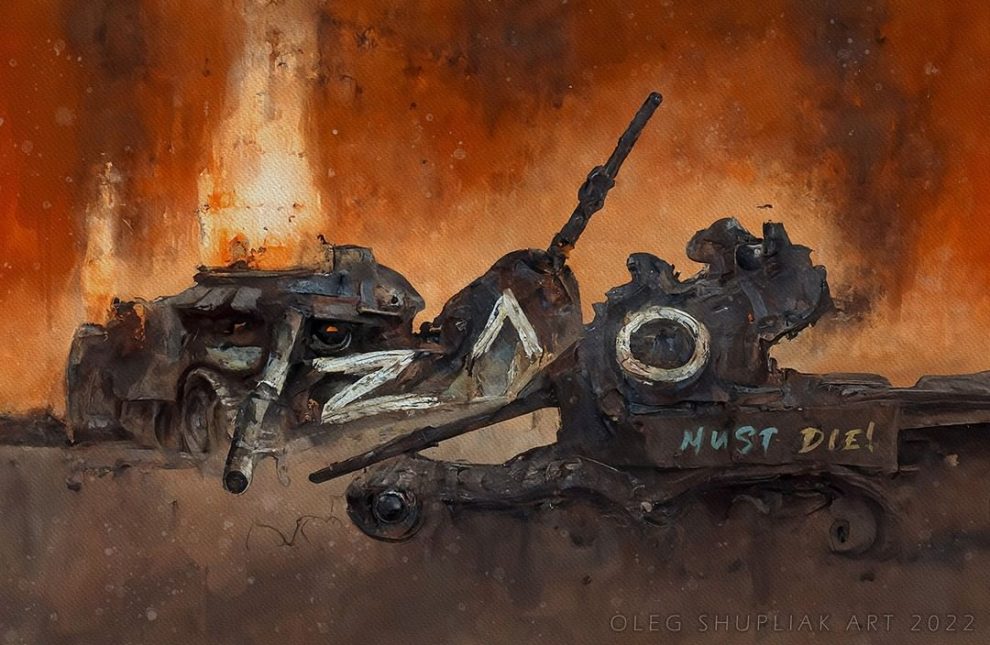 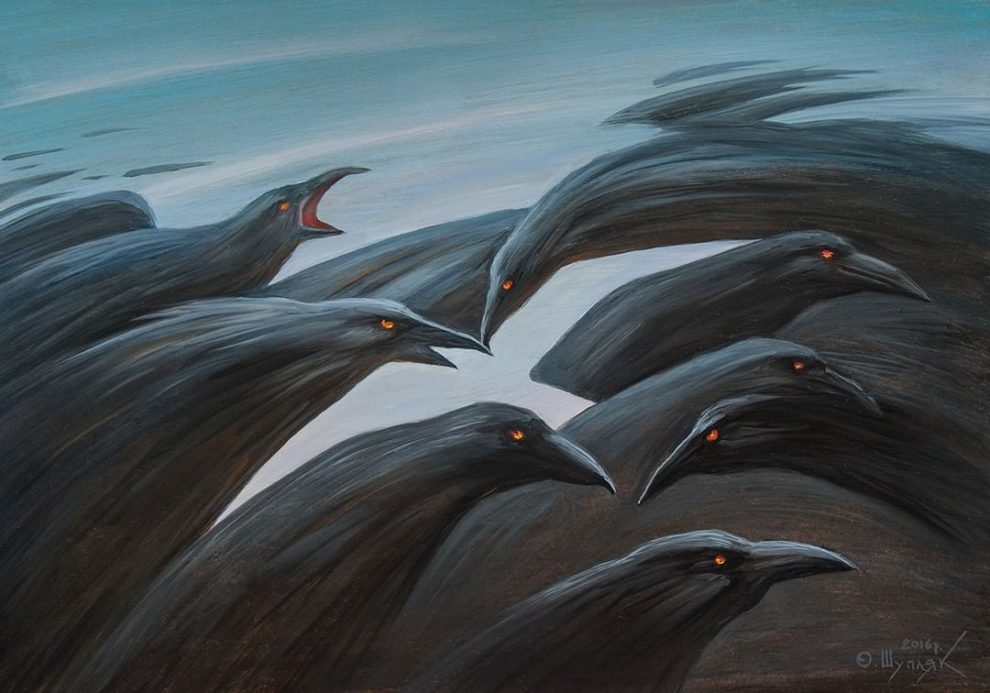 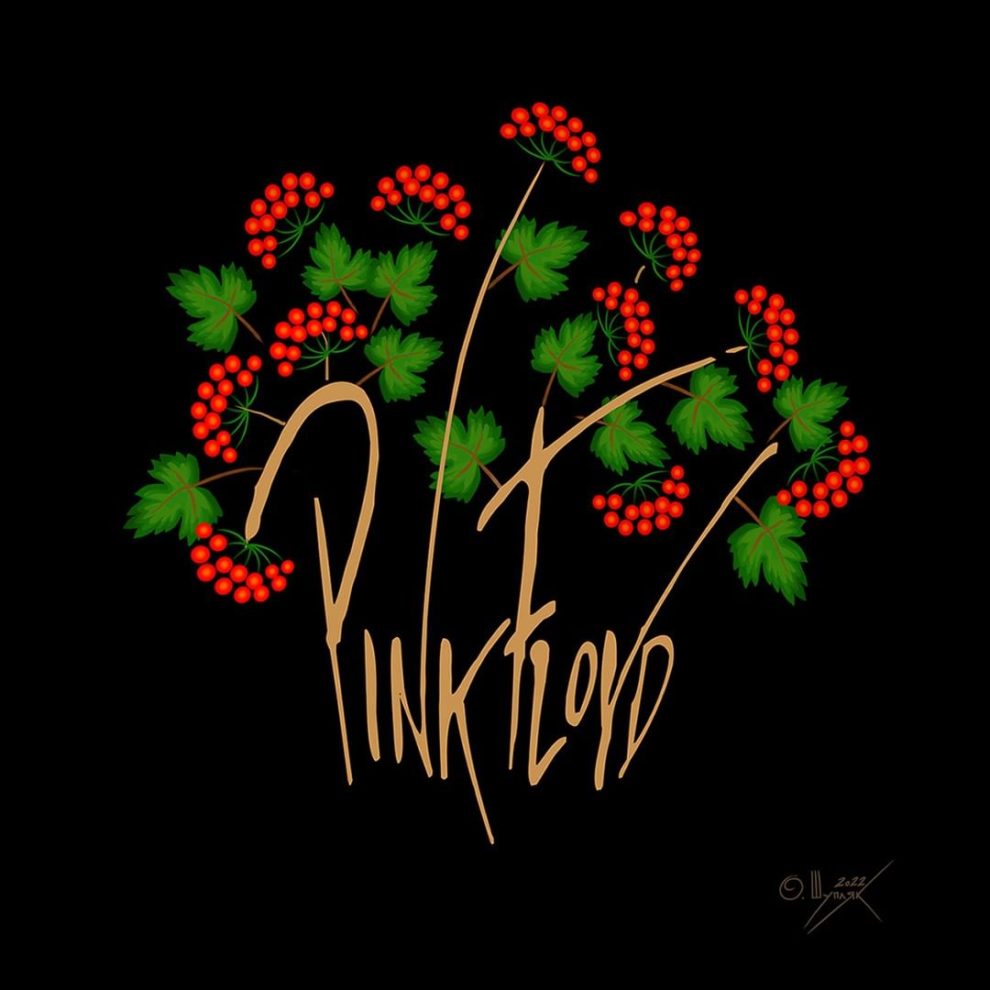