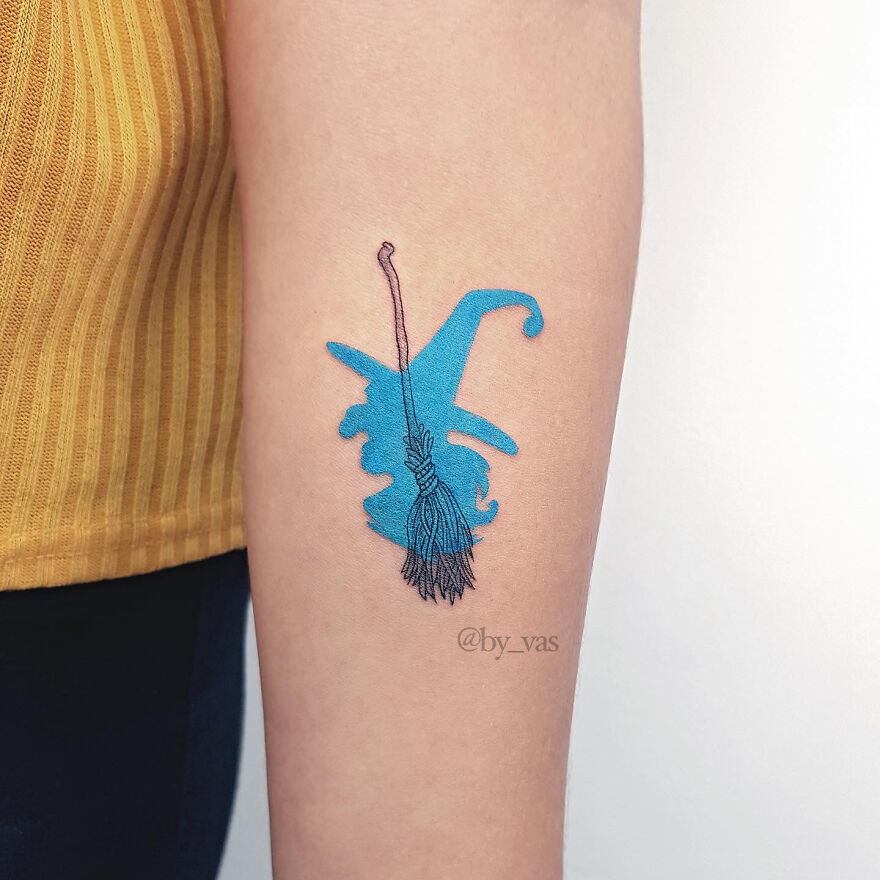 Vasif Daniel Kahraman, once a graphic designer and art director, nowadays works as a tattoo artist in İstanbul. In his childhood, with the help of his aunt who introduced him to drawing, he discovered that he may transform the violence and neglect he encountered at home into different realities. His artistic journey that started as redrawing cartoon characters later advanced into creating his own original stories and characters. 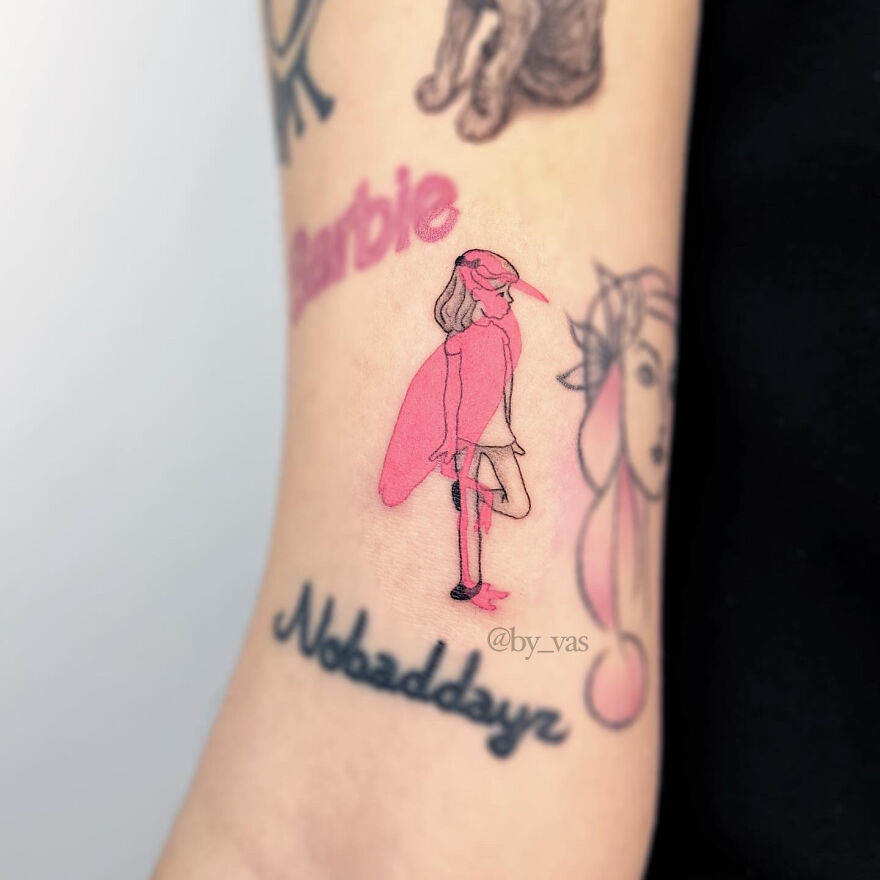 After the untimely death of his beloved aunt, he left his family home when he was just 16 years old and started to work at Penguen, one of the best humor magazines in Turkey. His career in this artistic field continued as he spent more than 10 years working for esteemed comic magazines like Lombak, Kemik, and Uykusuz. He gathered valuable experience there and with the help of his fellow artists, he developed a unique style. 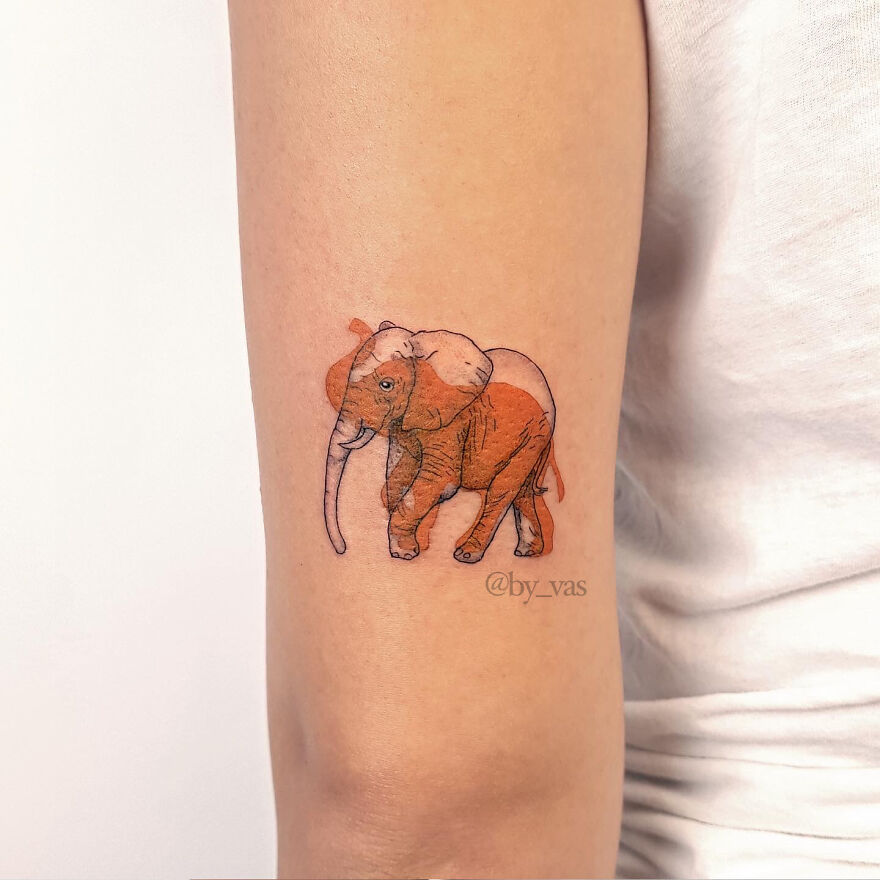 Vasif believes he can tell his story with his art. The poverty and the violence he suffered as a kid are transformed into the tattoos he himself calls “Pellucid.” Pellucid as a word means “able to be seen through with clarity” or “transparently clear”. He describes his designs as a combination of “where I want to be and where I actually am”. Just in the same sense, Vasif’s pellucid works express an inner clarity that can even be seen from the outside. The pellucid works emerged as an expression of the violence he encountered as a kid and the hope he always carries. The style he created searches to open the soul; it is for those who know where they are and who are not afraid to show where they once were. Or maybe for those who just want a cool tattoo.

As tattoo technology advanced, he figured more detailed works could be produced and started to educate himself on the materials needed for tattoo making, as well as the tenderness of the human skin. For this effort, he did a lot of tattoos on himself before he started to work on others. 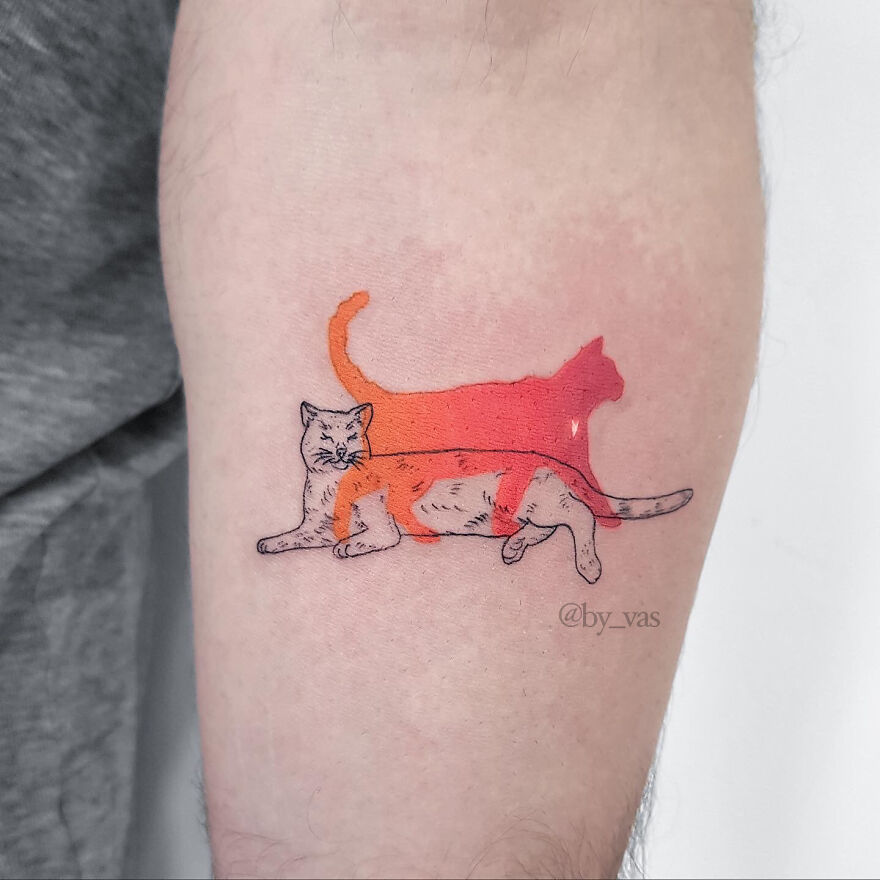 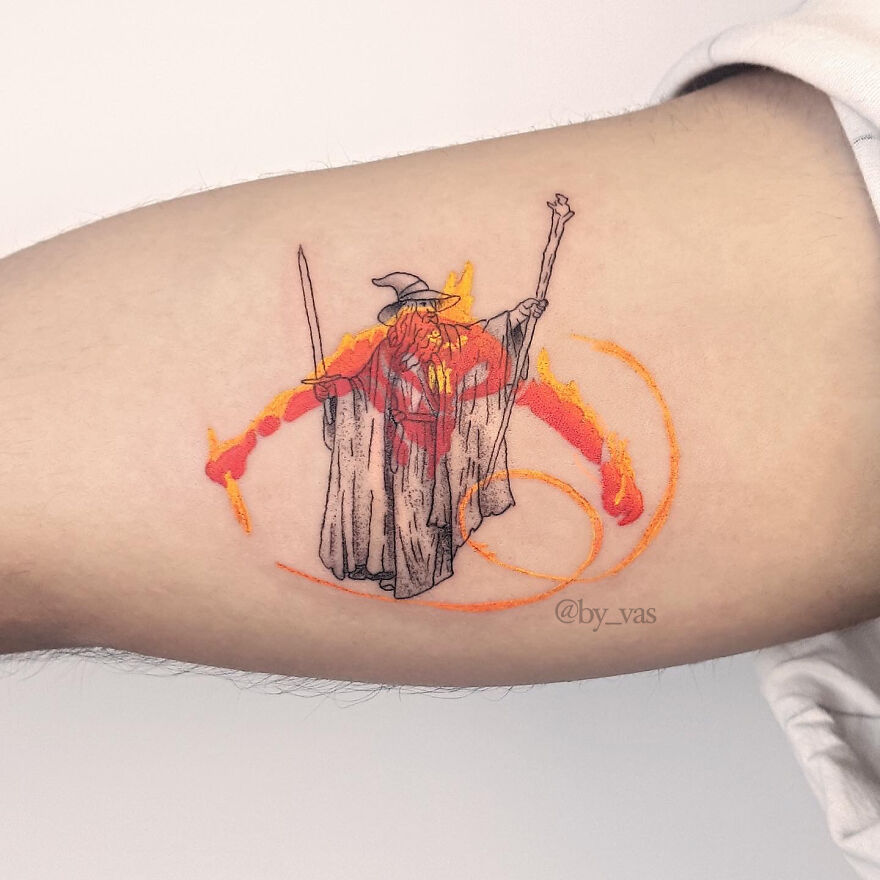 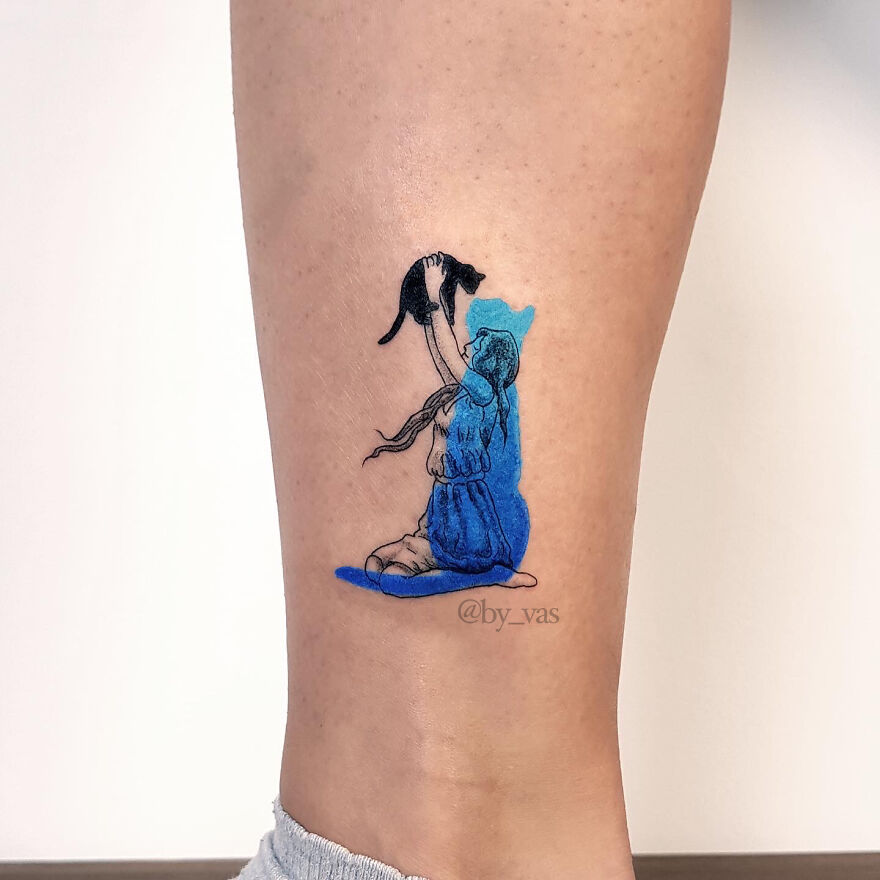 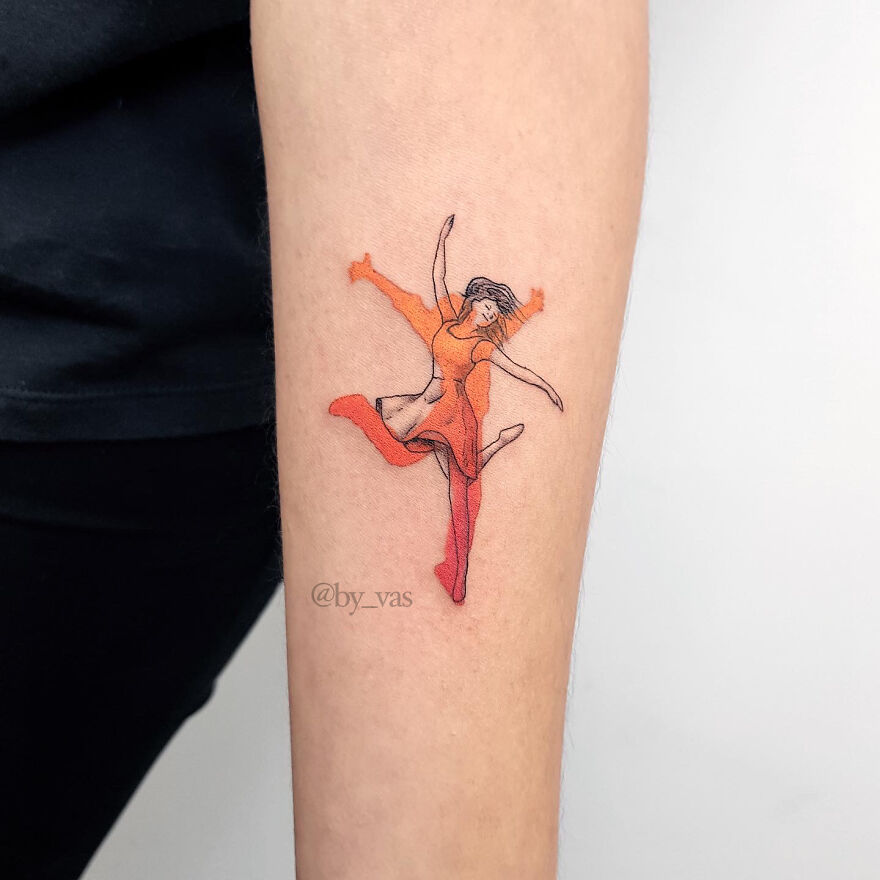 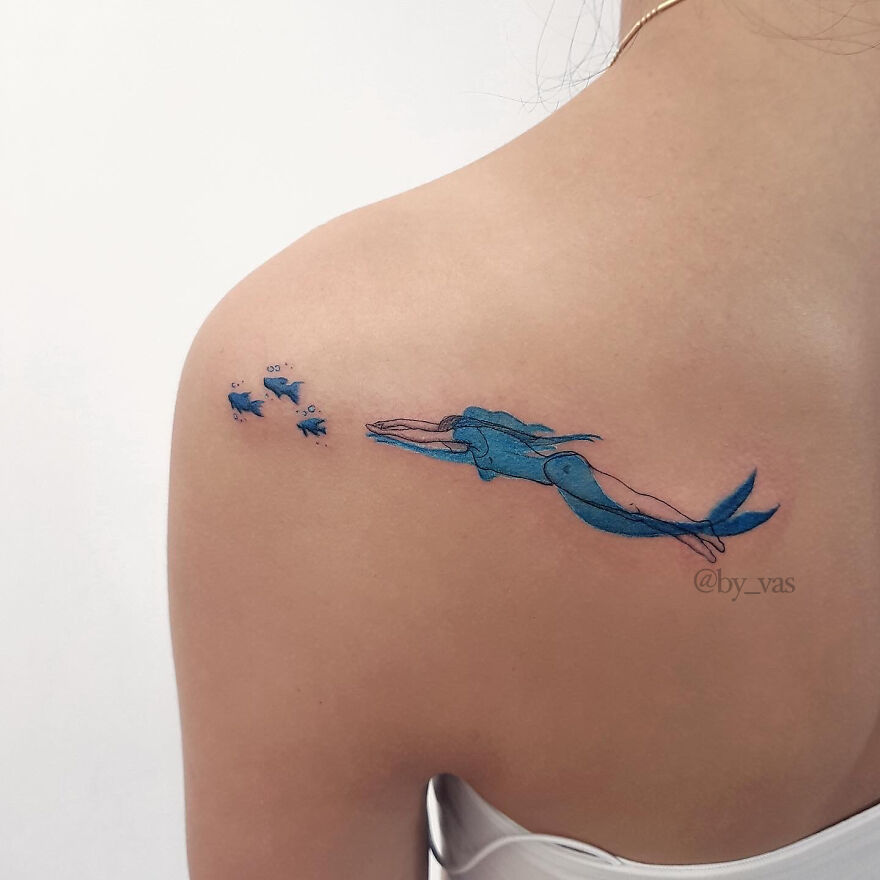 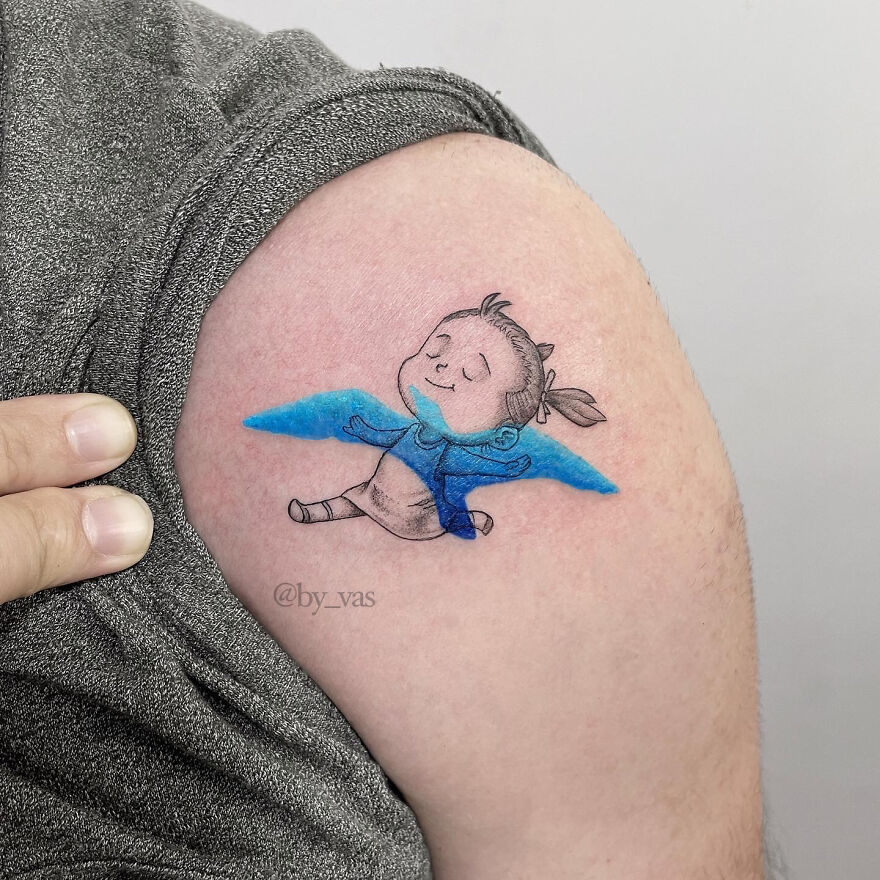 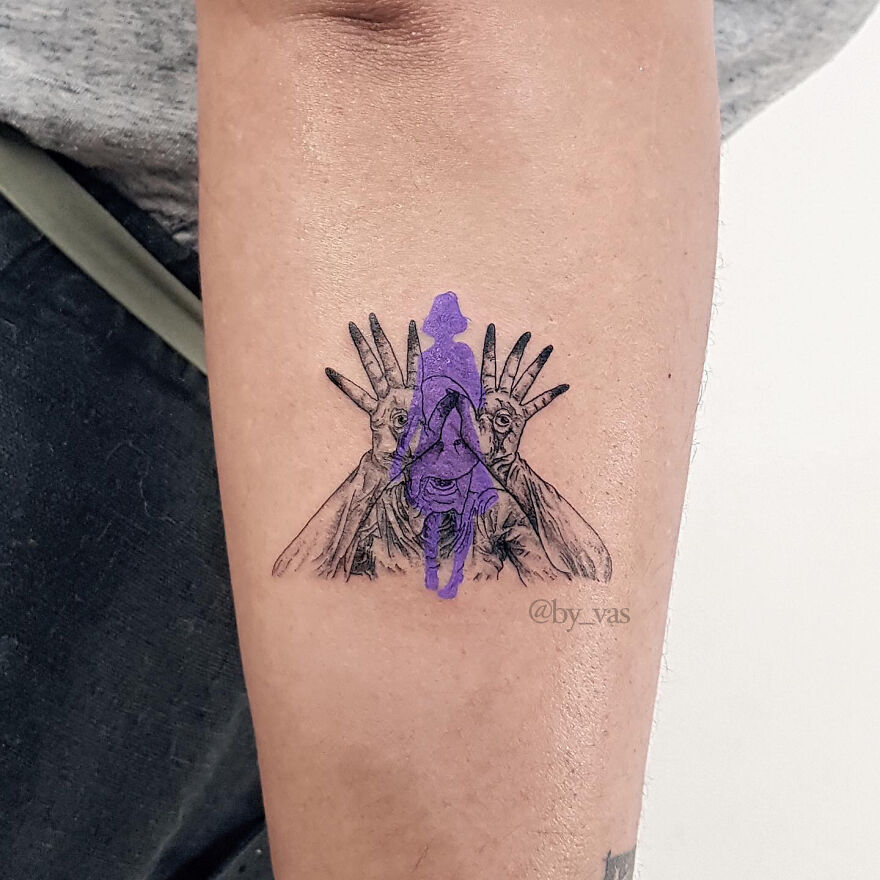 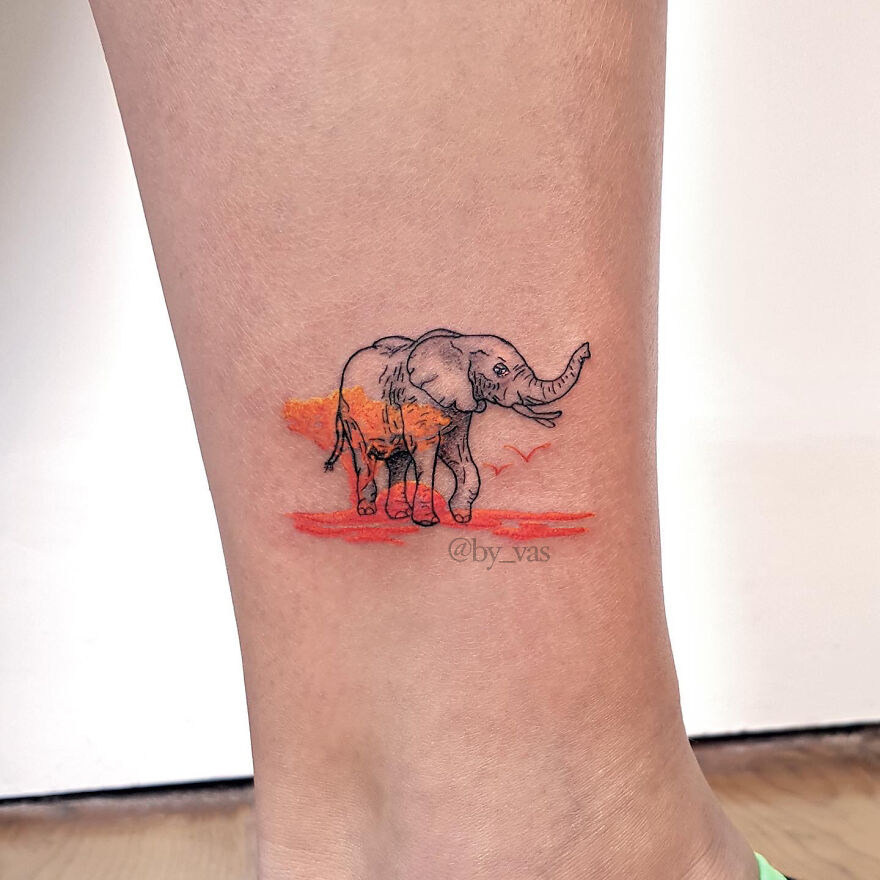 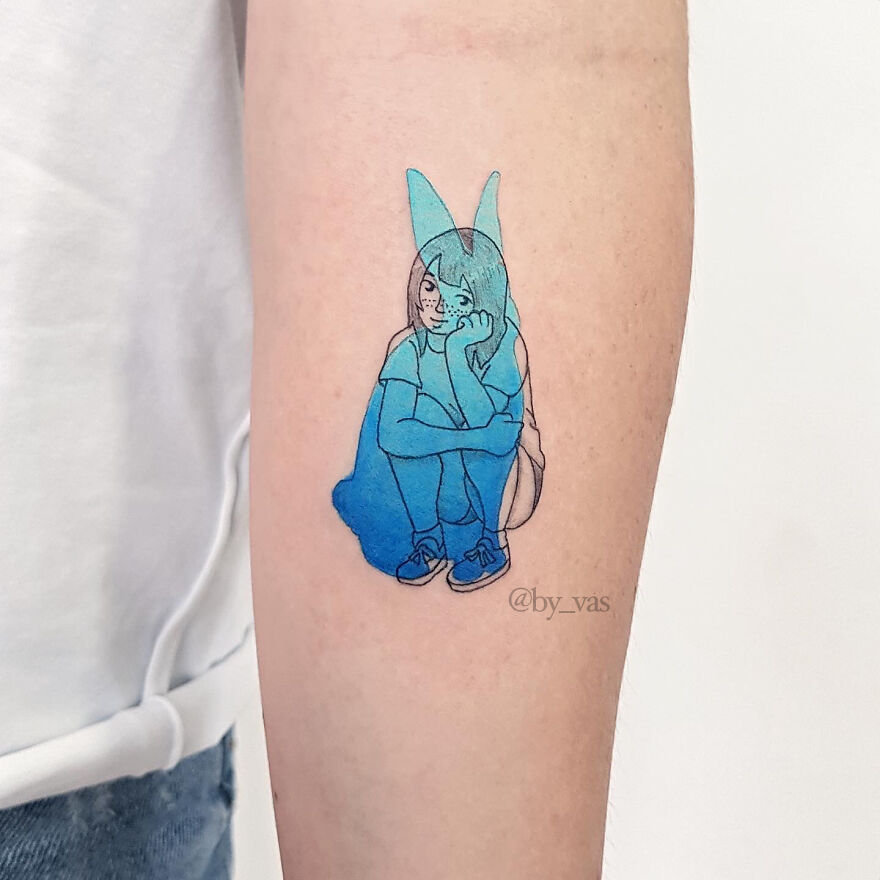 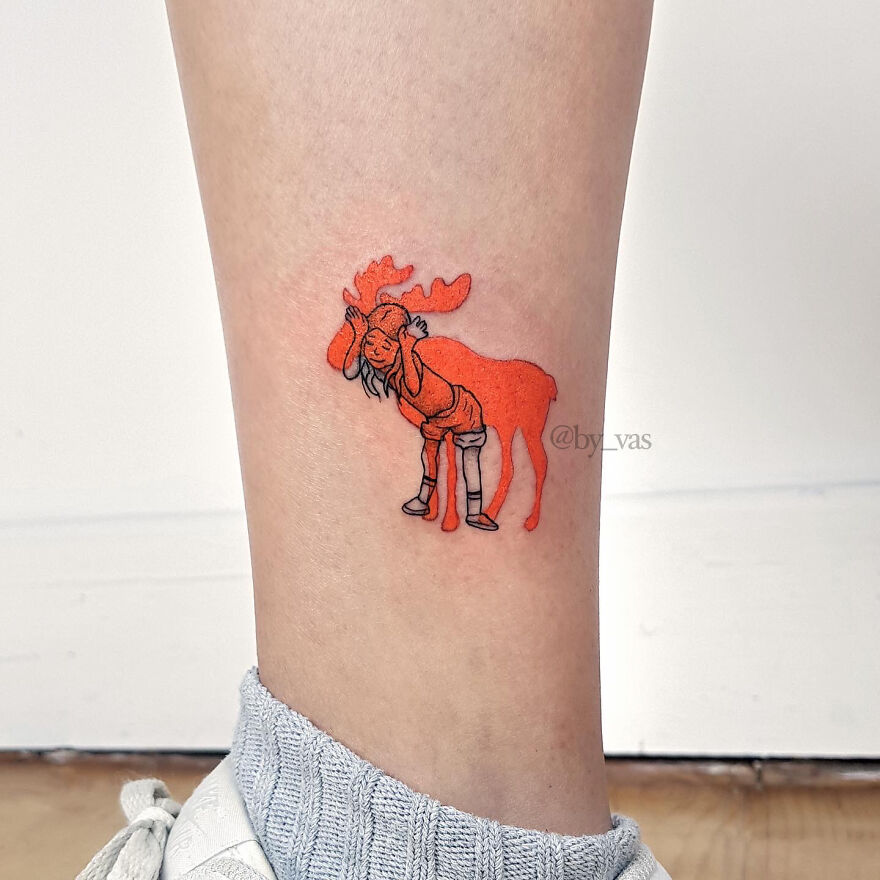 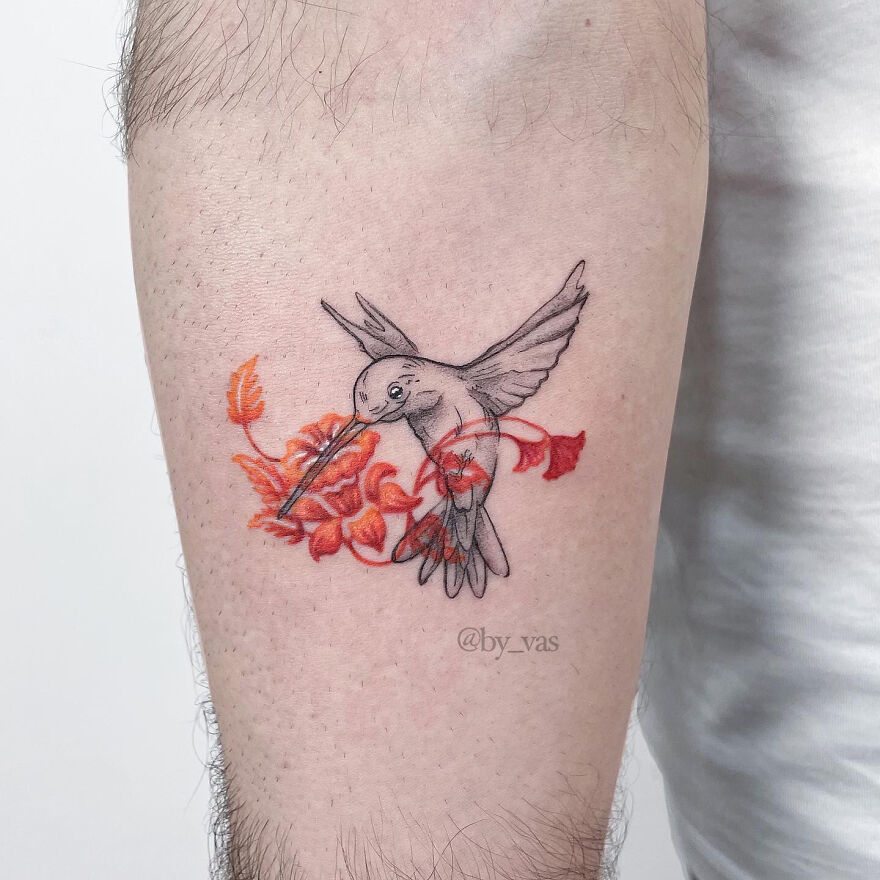 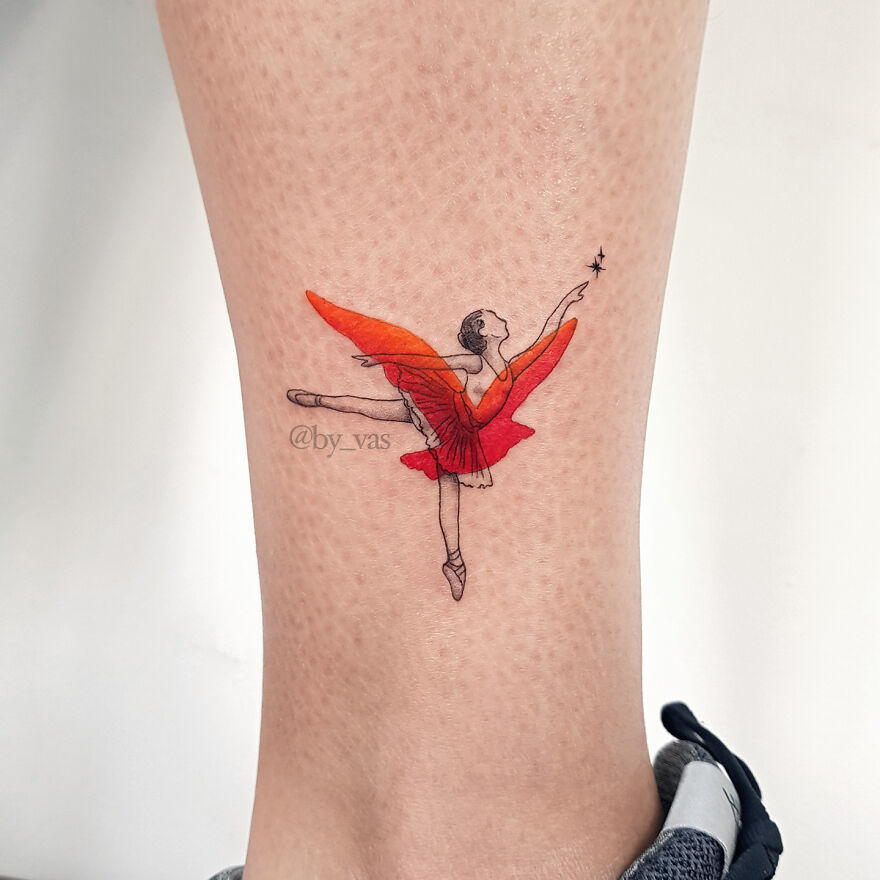 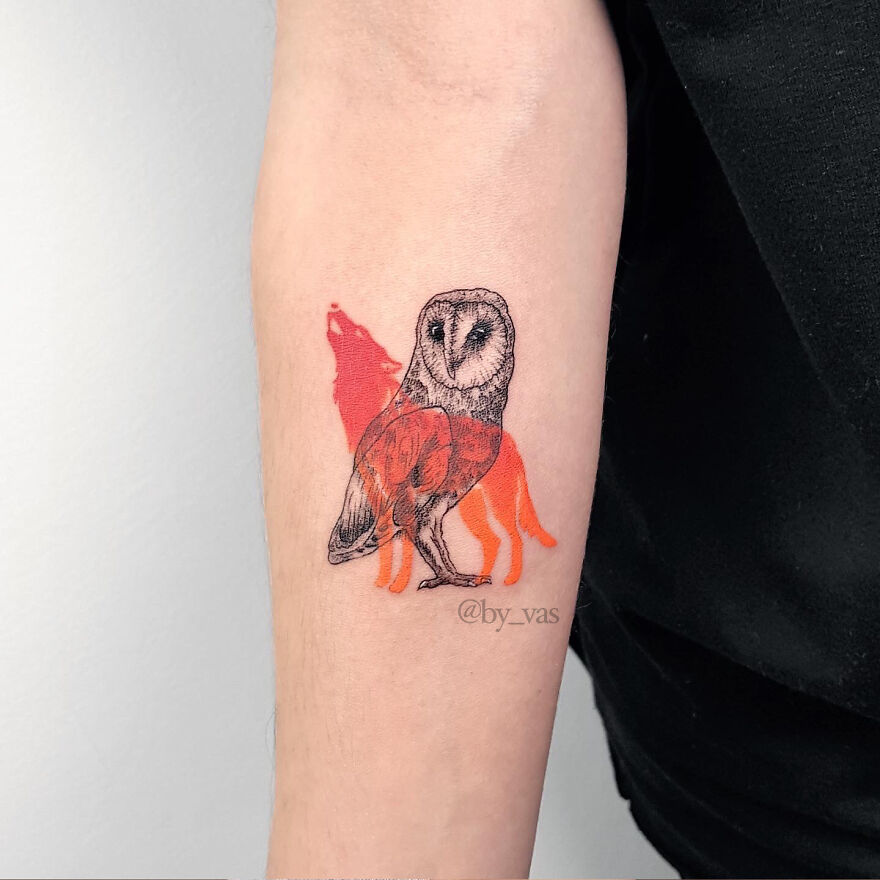 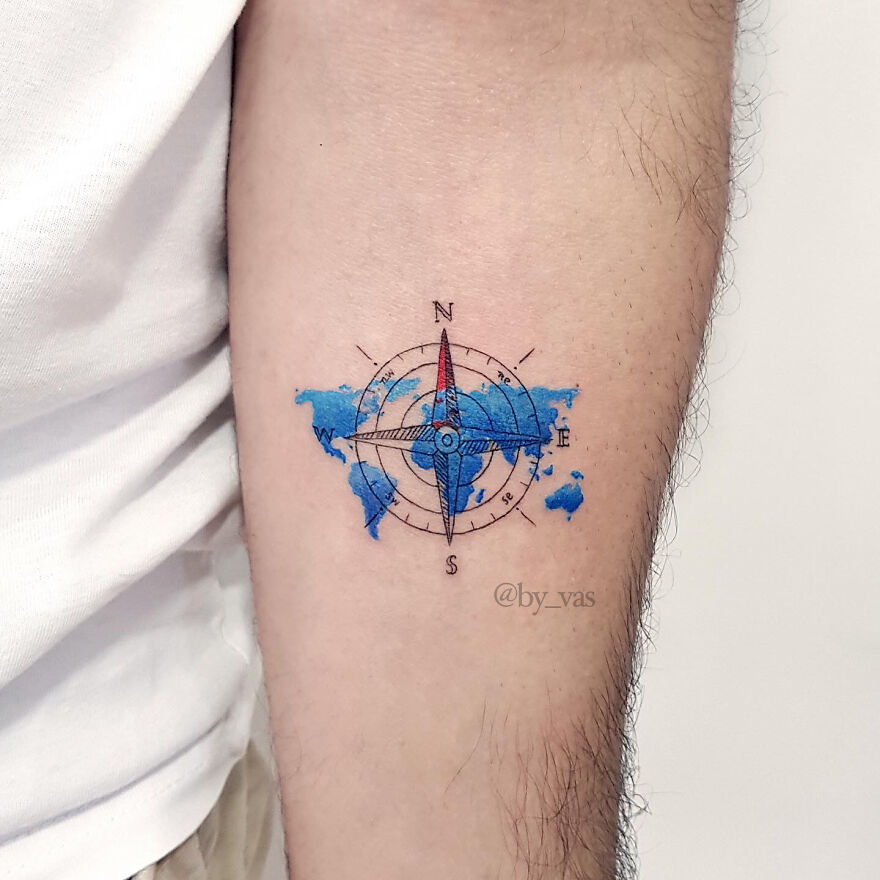 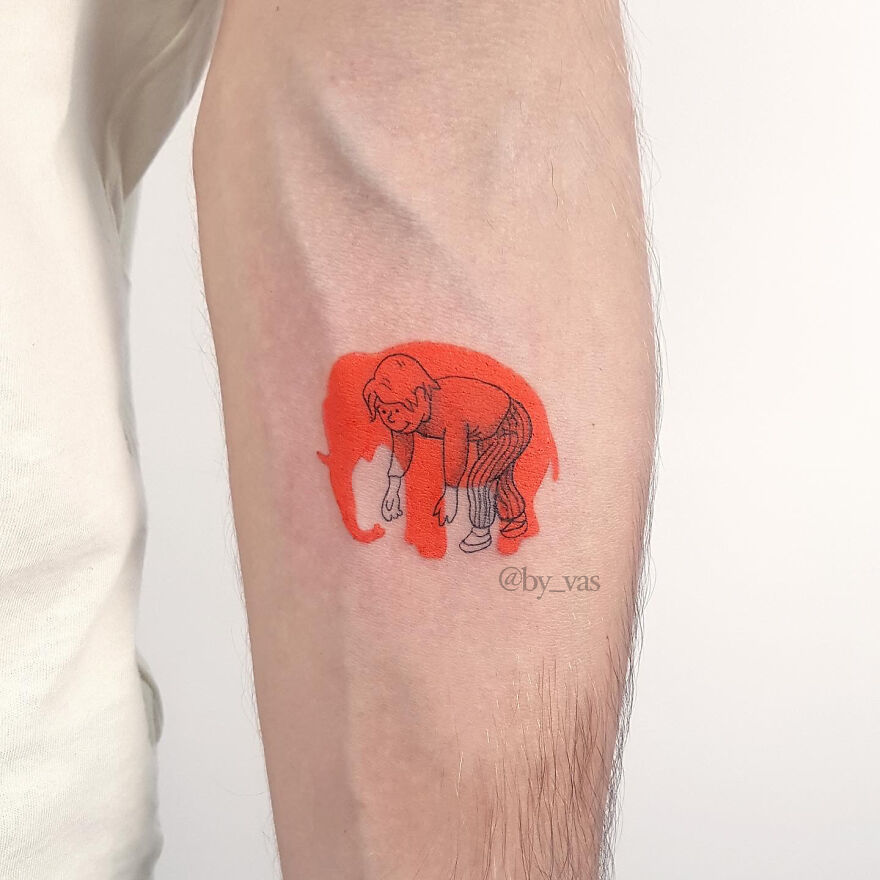 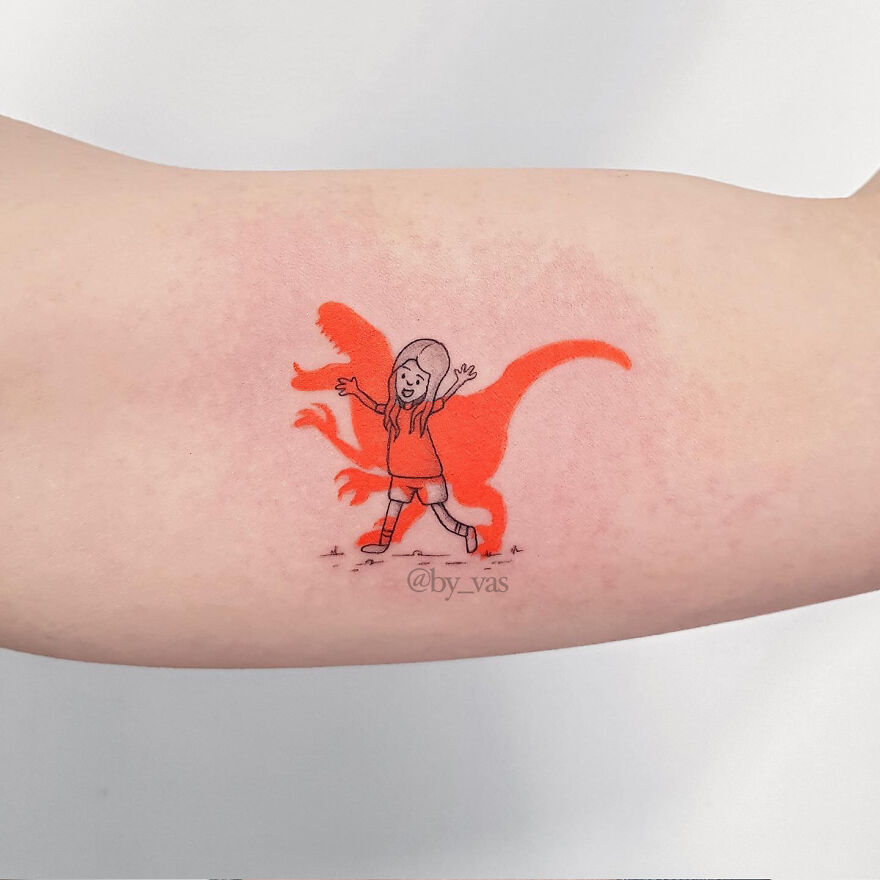 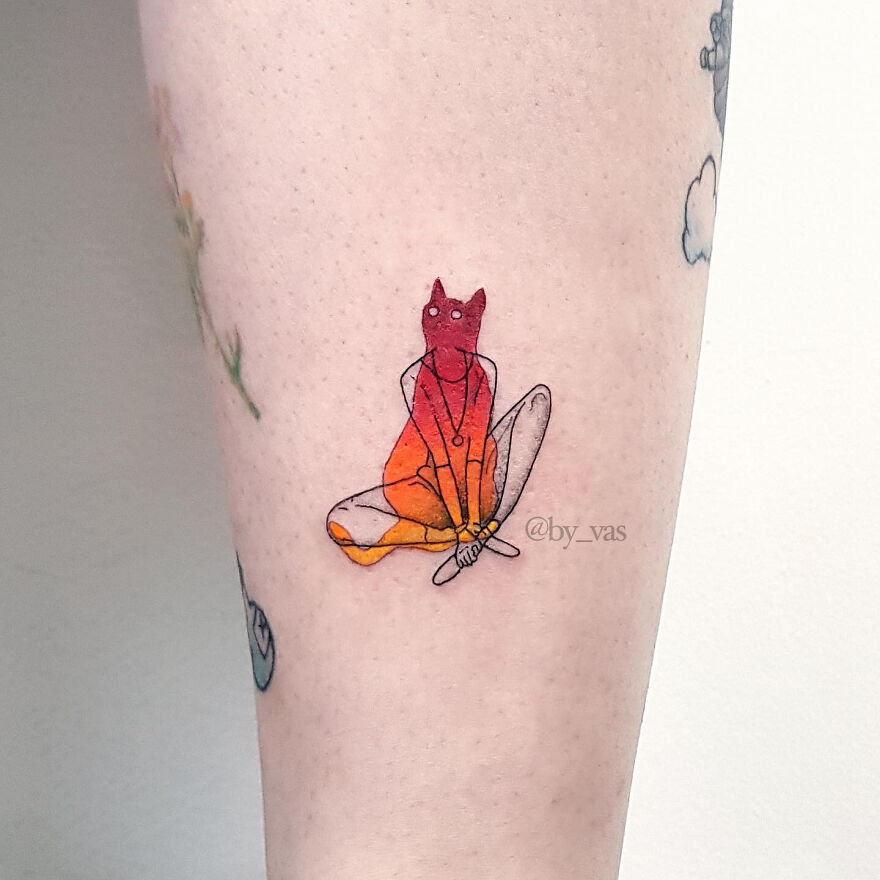