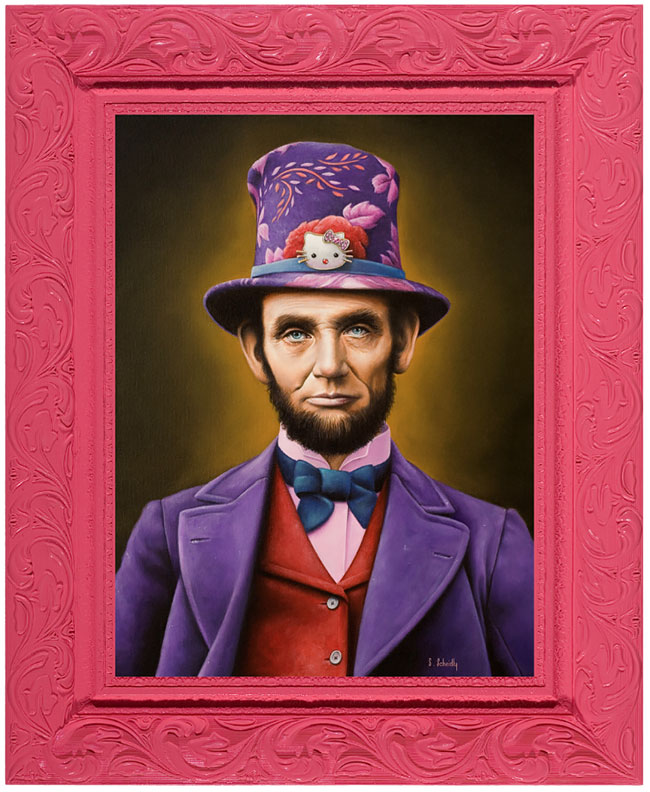 Scott Scheidly is an artist from Ohio, currently based in Orlando, Florida, who calls himself surrealist at heart. His series “The Pinks” has some of that vibe too since Scheidly decided to depict infamous historical figures in a completely new light – fabulous pink. END_OF_DOCUMENT_TOKEN_TO_BE_REPLACED

Artists Transform People Into The Spitting Image Of Their Icons 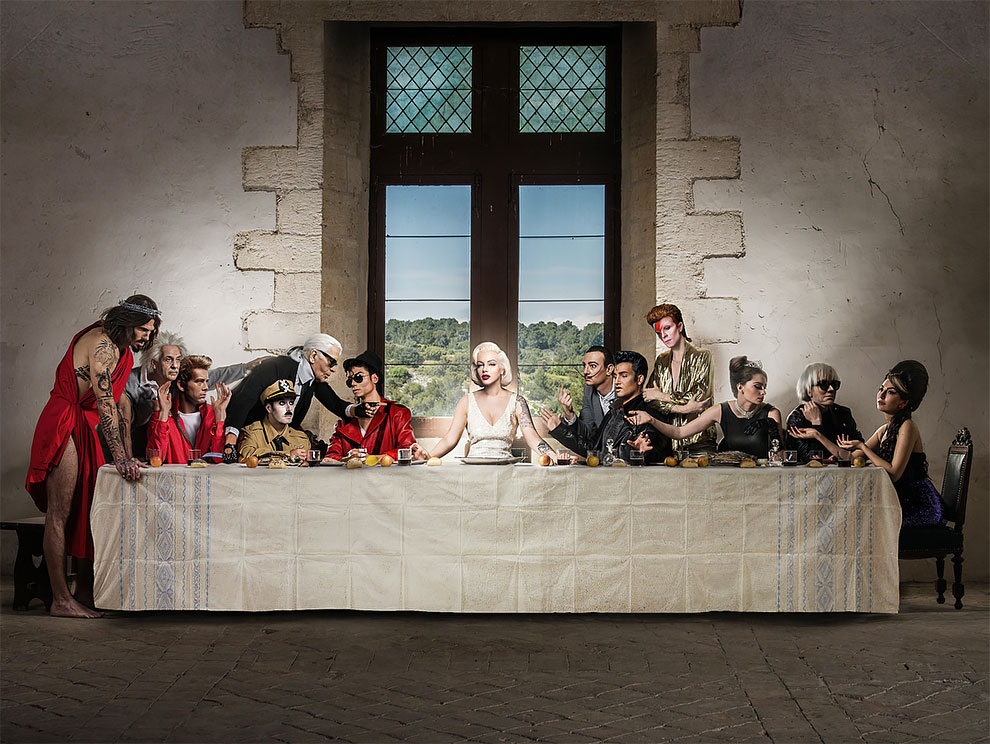 A trio of artists can transform you into the spitting image of your biggest icons. Using a clever combination of make-up and design, the collaborators have recreated Audrey Hepburn, The Joker and Charlie Chaplins finest hours with a model just like you. END_OF_DOCUMENT_TOKEN_TO_BE_REPLACED

The 2017 Wellcome Image Awards will take place on 15 March at the Wellcome Trust. The winning images will go on display in science centres and public galleries around the world from 16 March 2017. Images are judged on quality, technique, visual impact, and their ability to communicate and engage. 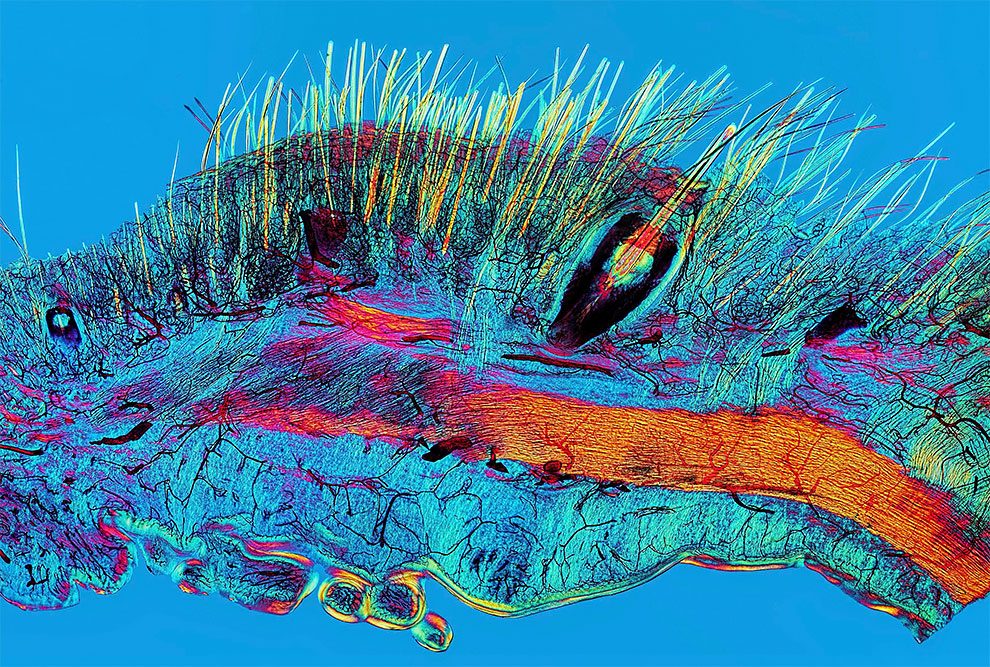 Cat skin and blood supply. Whiskers, unlike normal hair, are touch receptors, each containing a sensory organ called a proprioceptor. Scientists injected blood vessels with a red dye called carmine dye (here appearing black) in order to visualise the capillaries in the tissue, a newly developed technique at the time. The picture is a composite made up of 44 individual images which were stitched together. Here, fine hairs (yellow), thicker whisker (yellow) and blood vessels (black) are all visible. (Photo by David Linstead/Wellcome Images) END_OF_DOCUMENT_TOKEN_TO_BE_REPLACED 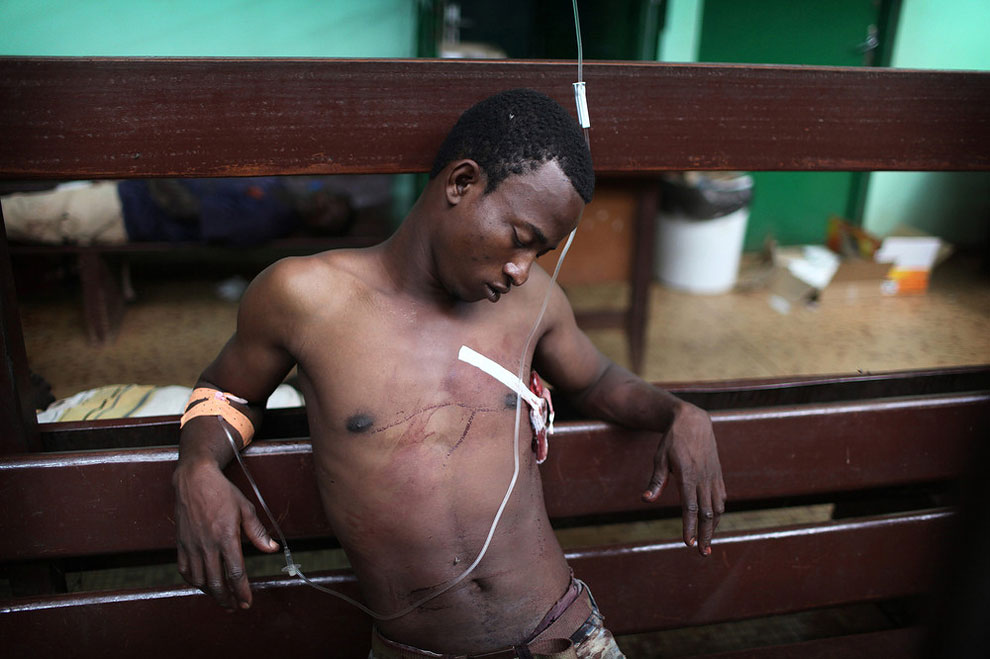 Central African Republic by Pierre Terdjman – The Seleka militia took over in March 2013, and perpetrated massive violations of human rights – massacres, rape, torture and executions, and burning villages to the ground. Nearly one fifth of the population has had to flee and they are now living in appalling conditions in the bush and IDP camps. In September, the predominantly Christian anti- Balaka militia embarked on a wave of reprisals against the Muslims with massacres, summary executions and looting; the sides had changed, but the violence continued. Terrified Muslims fled north-west, to towns such as Bossangoa and Bouca which are traditionally Muslim. Of the 100 000 Muslims that lived in Bangui, only one thousand are left; the others have fled across the border. Today it seems unlikely that any change will occur. The rift may very well be permanent. Here: A wounded man in the community hospital. (Photo by Pierre Terdjman/Paris Match)
END_OF_DOCUMENT_TOKEN_TO_BE_REPLACED 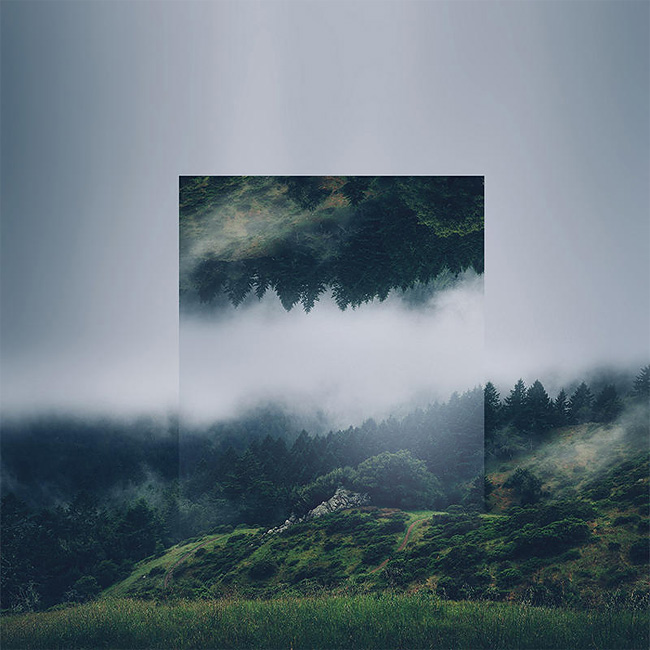 The group of photos is created by Victoria Siemer, a graphic designer and photographer from Brooklyn, New York, the United States. As a creative designer, Victoria Siemer is keen on changing visual spaces so as to create an unusual visual effect. END_OF_DOCUMENT_TOKEN_TO_BE_REPLACED 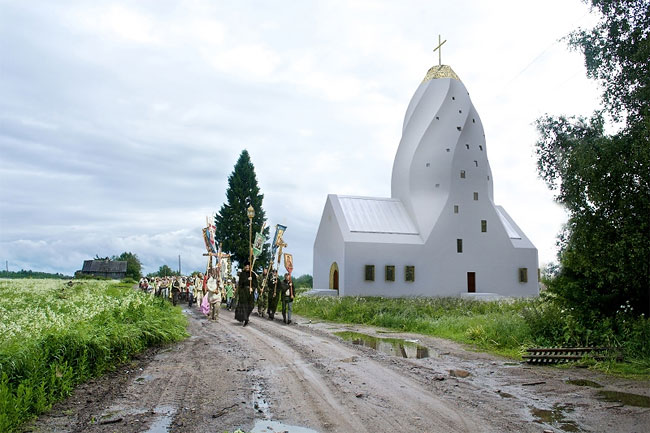 Take a look at some fantastic examples below! END_OF_DOCUMENT_TOKEN_TO_BE_REPLACED 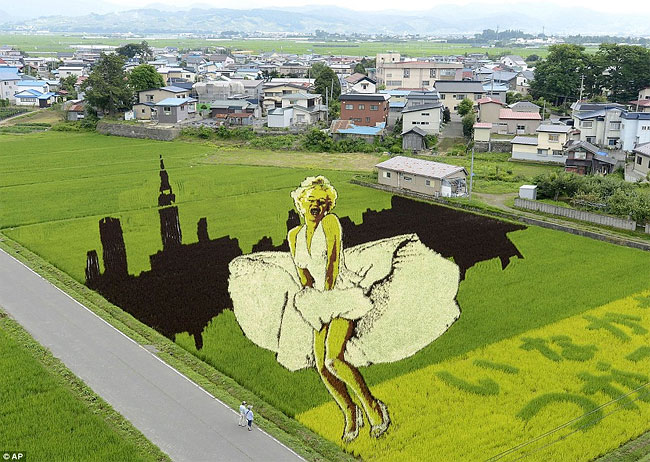 The image of Marilyn Monroe is made from nine rice species with seven different colors has popped up on a rice filed in Inakadatemura, Aomori prefecture, northern Japan. (AP/Daily Mail) END_OF_DOCUMENT_TOKEN_TO_BE_REPLACED

Rihanna’s Topless Image is Covered up on Billboards Across Dublin

Images of topless Rihanna have been plastered on billboard around the Irish city to promote her Diamonds world tour stop at the Aviva Stadium on June 21st. Pictures of the star have been covered up with items of clothing which conceal the singer’s modesty. 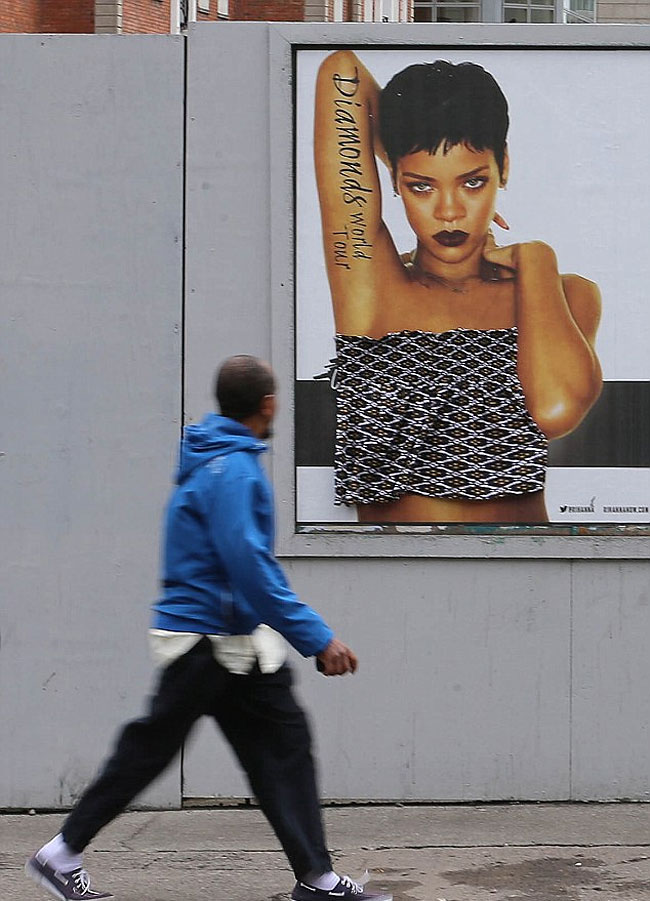 A poster for popstar Rihanna was censored with a home made boob tube on Church Street in Dublin. (PA/Daily Mail) END_OF_DOCUMENT_TOKEN_TO_BE_REPLACED

NASA astronomers have for the first time captured a unique elephant picture on mars using the HiRISE camera from NASA’s Mars Reconnaissance Orbiter. Astronomers claim that this elephant face is created by lava. They found that lava flow in Elysium Planitia, the youngest flood-lava province on mars, could have created the unique face.

“Flood lavas cover extensive areas, and were once thought to be emplaced extremely rapidly, like a flood of water,” Msnbc quoted Alfred McEwen, planetary geologist at the University of Arizona, as saying.

Astronomers believe that the elephant face on mars provides a glimpse of the geological changes that shaped the Red Planet over the course of billions of years. The image gives a good example of the phenomena known as pareidolia which means we see things like animals’ faces that are not actually there. 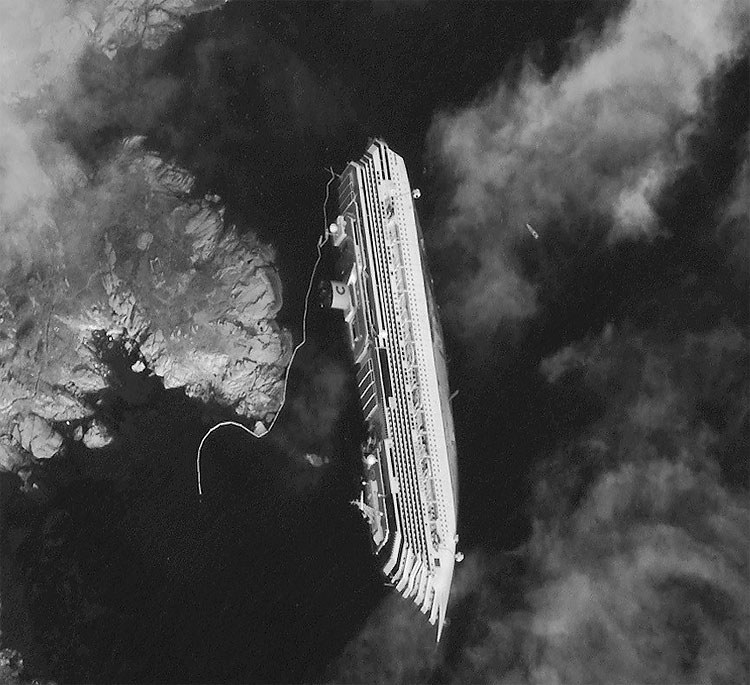 A new image has been released showing the half-submerged cruise ship Costa Concordia taken by the WorldView-1 satellite.

The 114,000 tonne cruise liner, which had 4,200 crew and passengers on board, has been slowly sinking after it hit a rock and capsized off the Tuscan island of Giglio. The death toll from the accident stands at 11, with a further 29 people still missing. The ship’s captain, Francesco Schettino, has been accused of manslaughter and abandoning ship while passengers were still trapped inside. He could face up to eight years in jail. END_OF_DOCUMENT_TOKEN_TO_BE_REPLACED