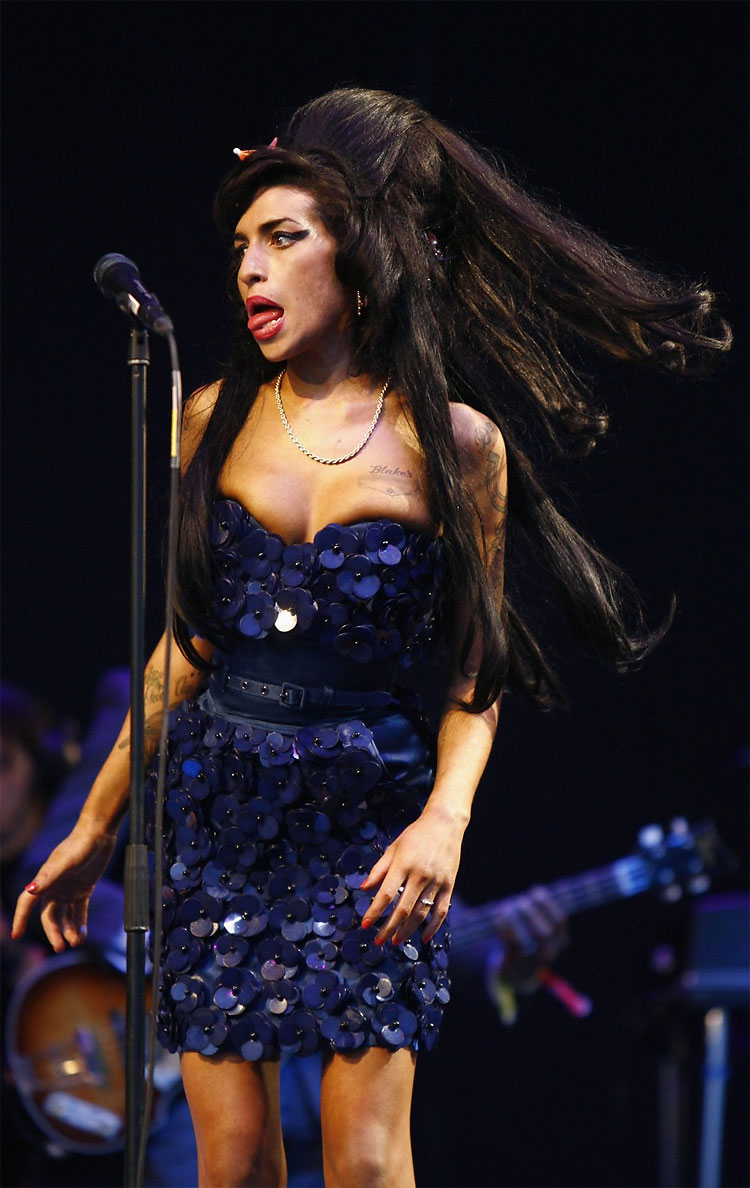 Amy Winehouse has died at the young age of 27. But years of struggle with addiction and depression made her a weary, aged soul. (REUTERS/Luke MacGregor) 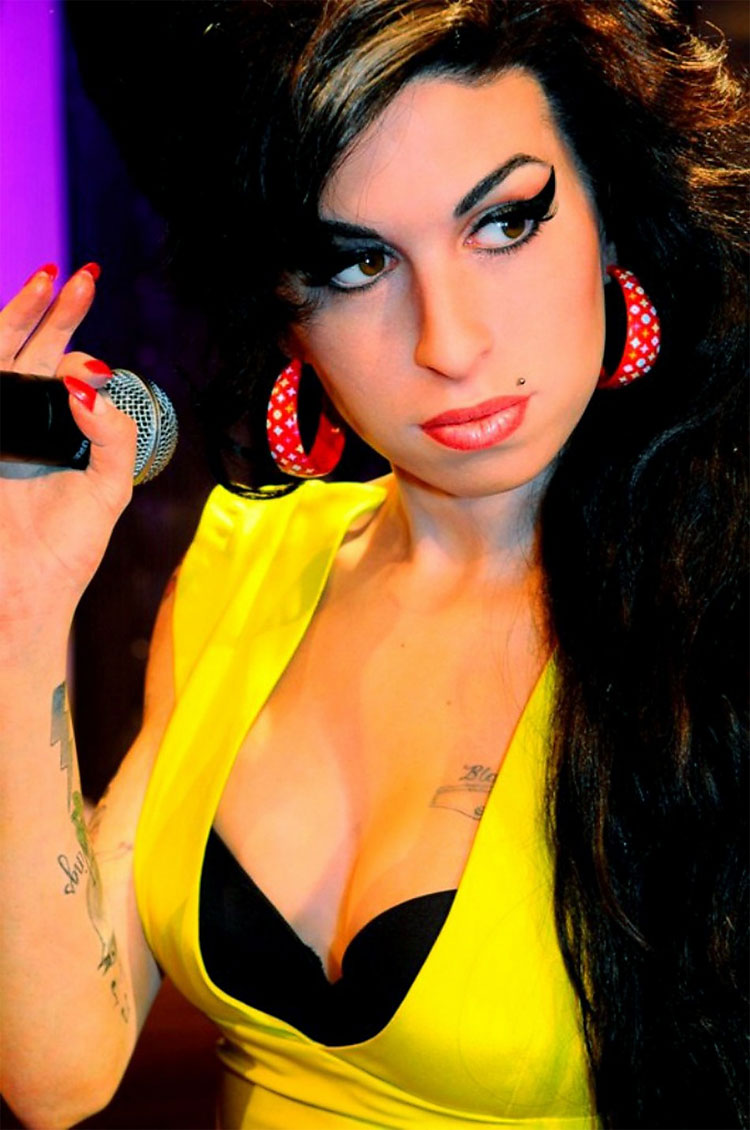 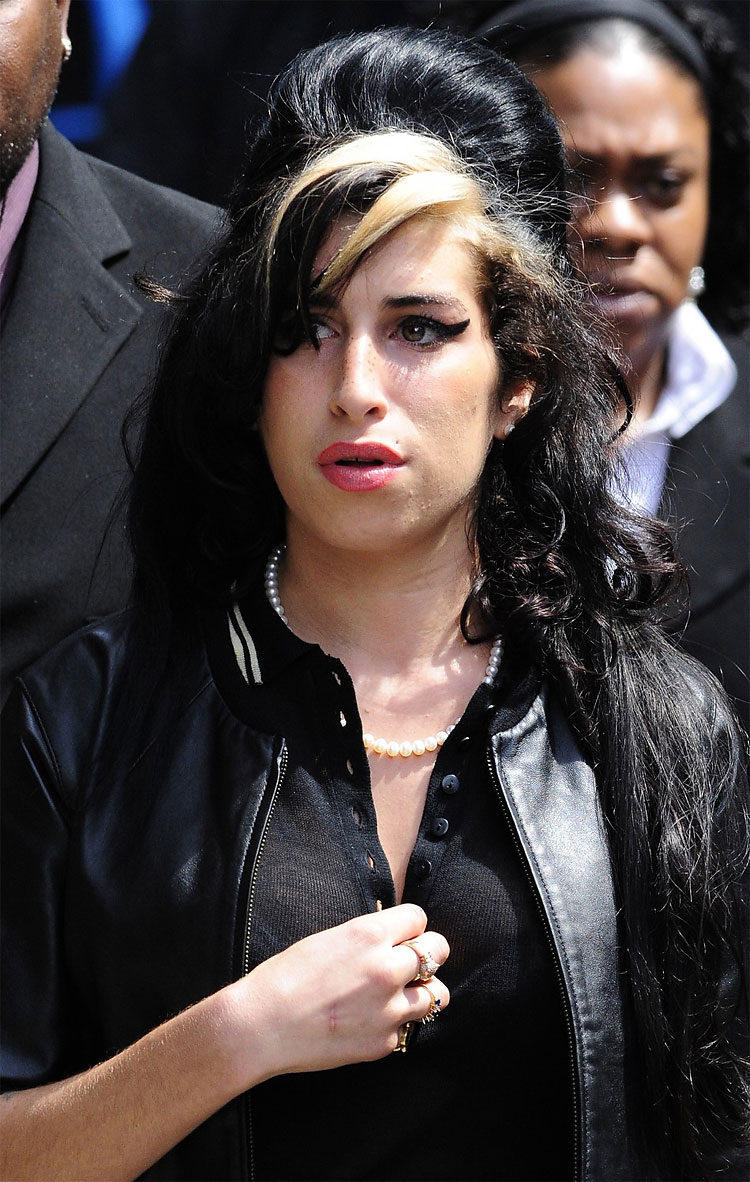 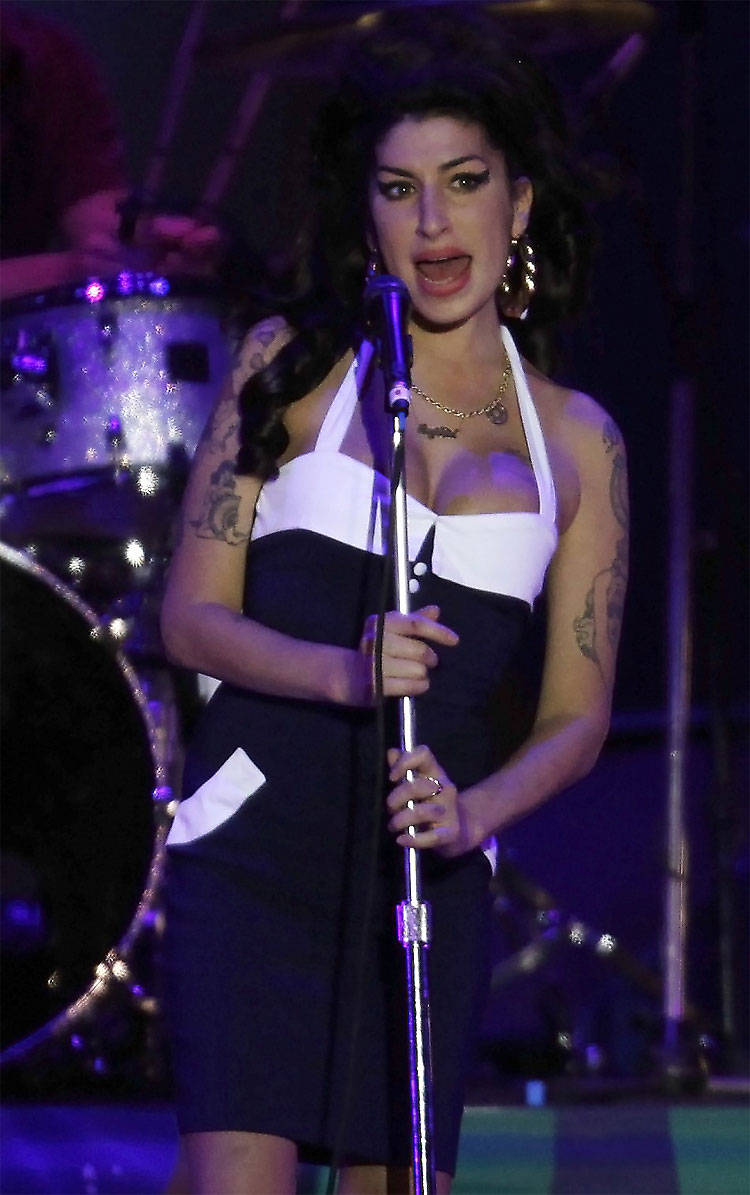 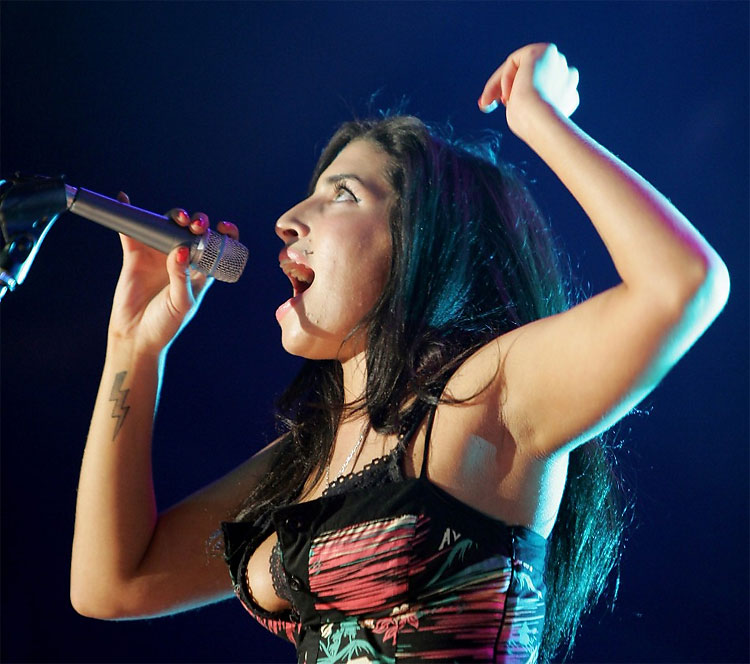 Award nominee British R&B singer Amy Winehouse performs at the Mercury Music Prize awards in London, September 7, 2004. The Mercury Music Prize honours the best album of the last year by a UK or Irish act, chosen from a wide range of musical genres. It is voted for by a panel of music industry experts, journalists and music artists. (REUTERS / Toby Melville TM/MD) 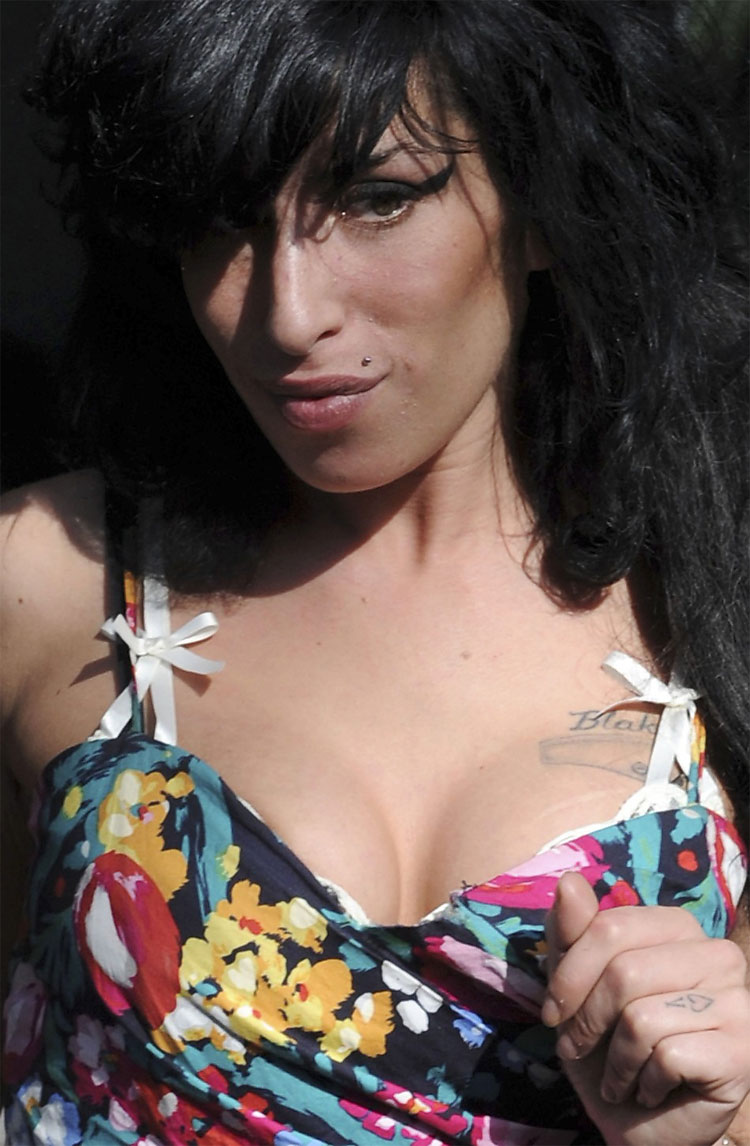 British singer Amy Winehouse leaves the City of Westminster Magistrates Court in central London March 17, 2009. Winehouse appeared in court on Tuesday and denied a charge of assaulting a woman after a charity ball in London last year. (REUTERS / Andrew Parsons) 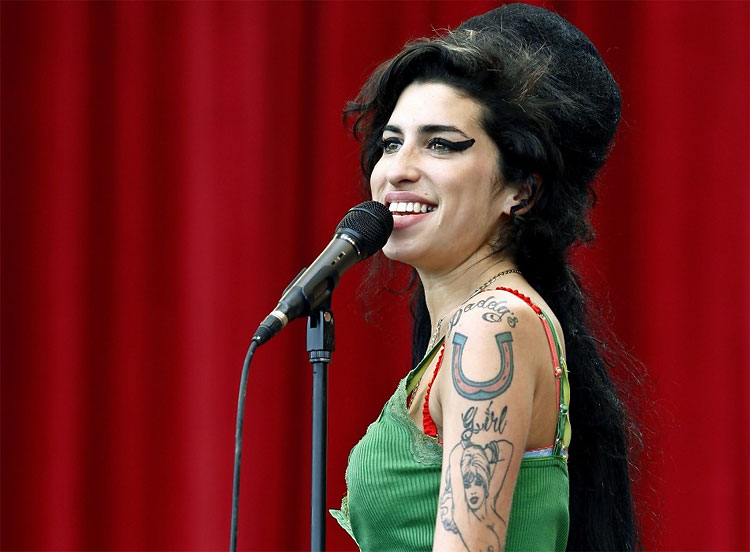 Amy Winehouse was arrested for possession of marijuana in Norway in 2007, according to Fox News. (REUTERS) 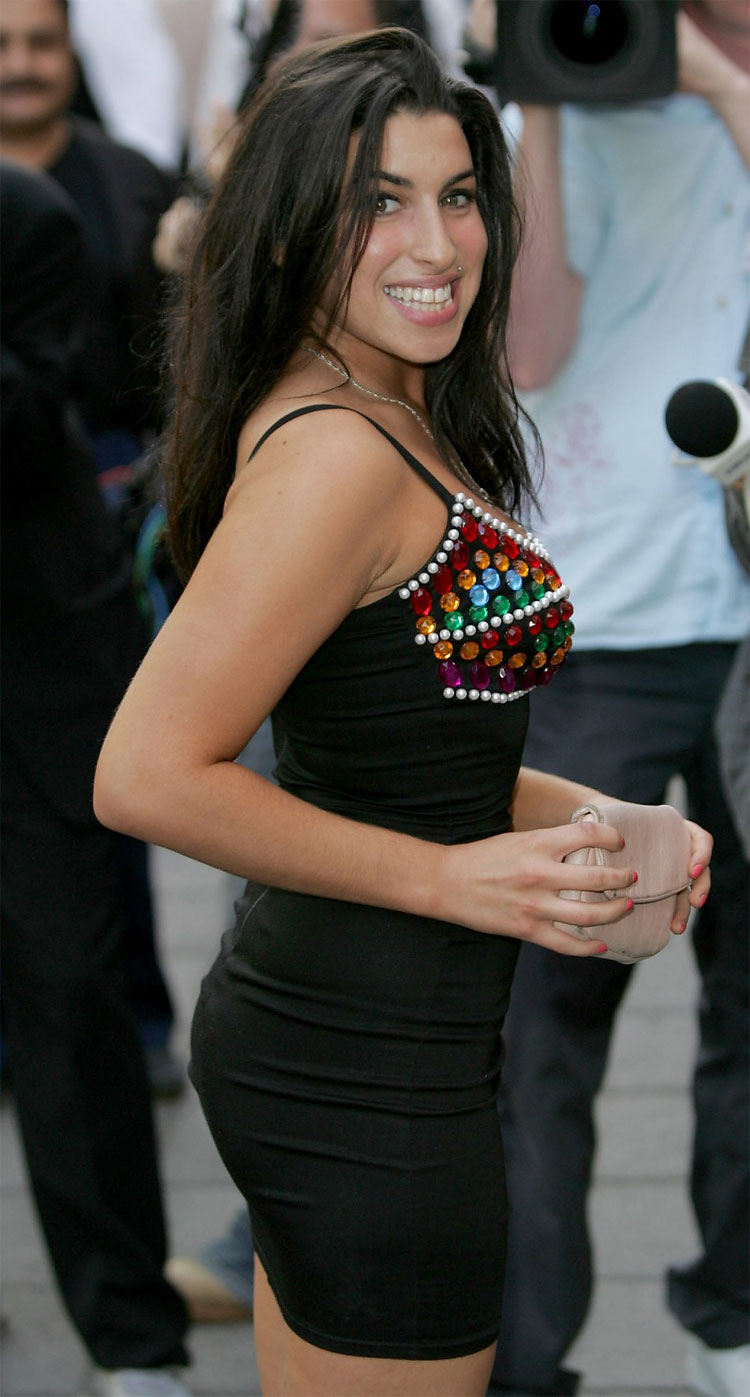 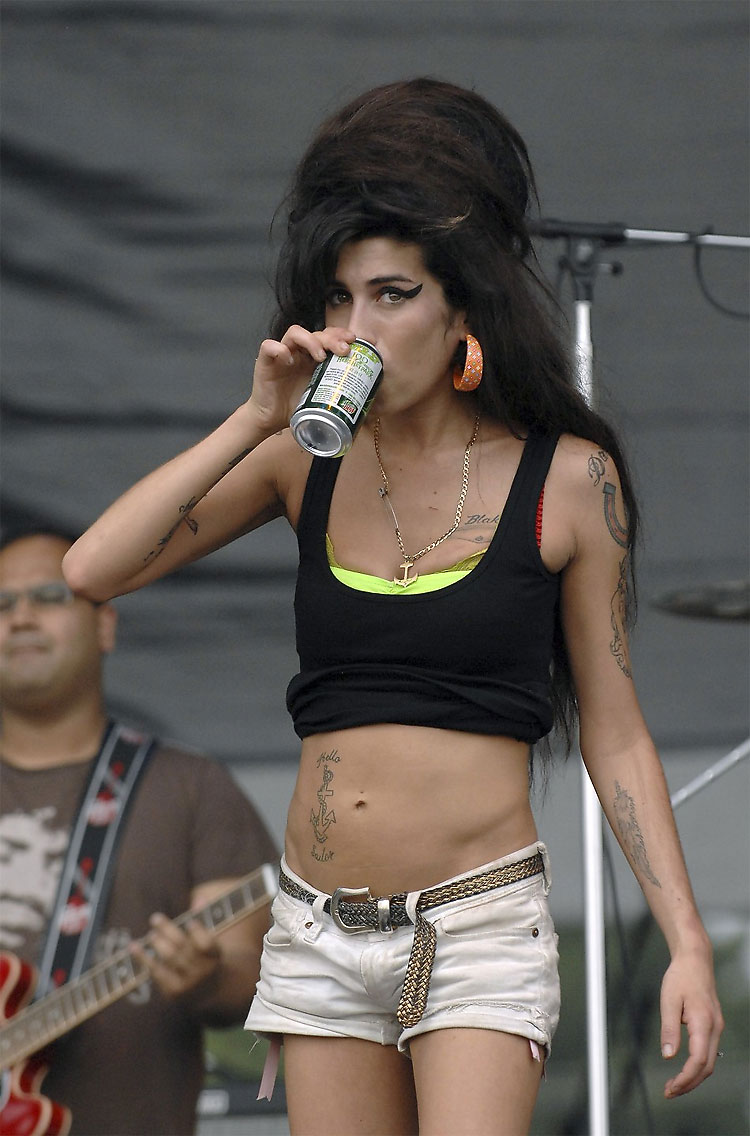 Singer Amy Winehouse has a drink between songs at the Virgin Festival at Pimlico Race Course. (Reuters) 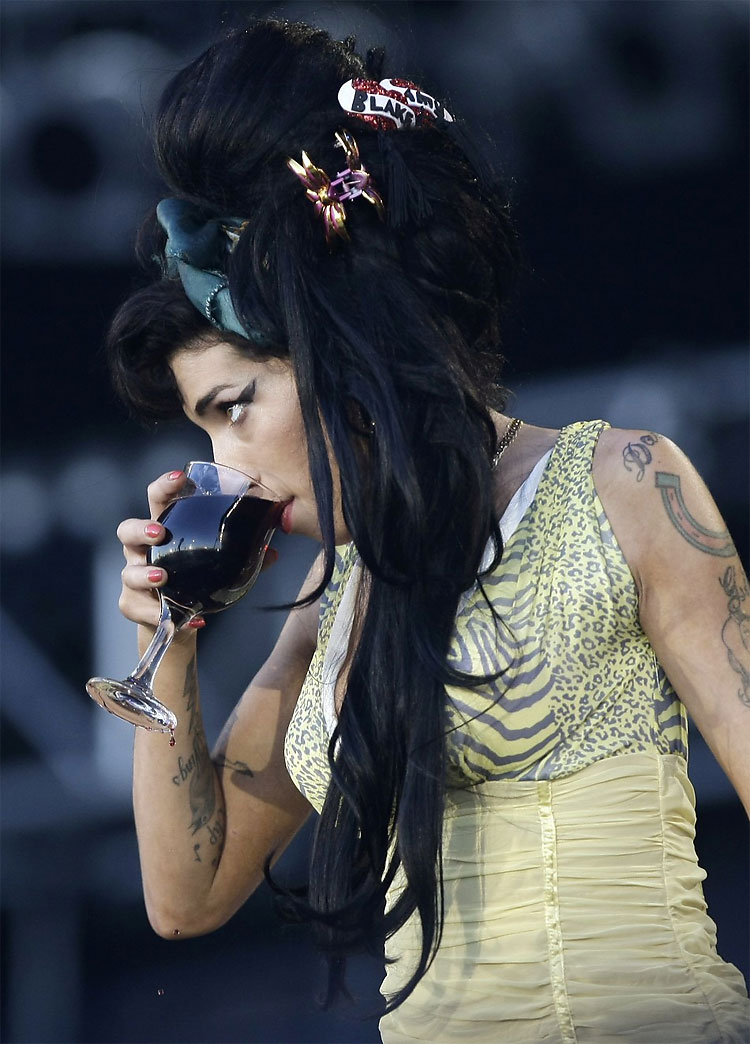 British singer Winehouse drinks glass of wine during her performance at the “Rock in Rio” music festival in Arganda del Rey, near Madrid. (Reuters) 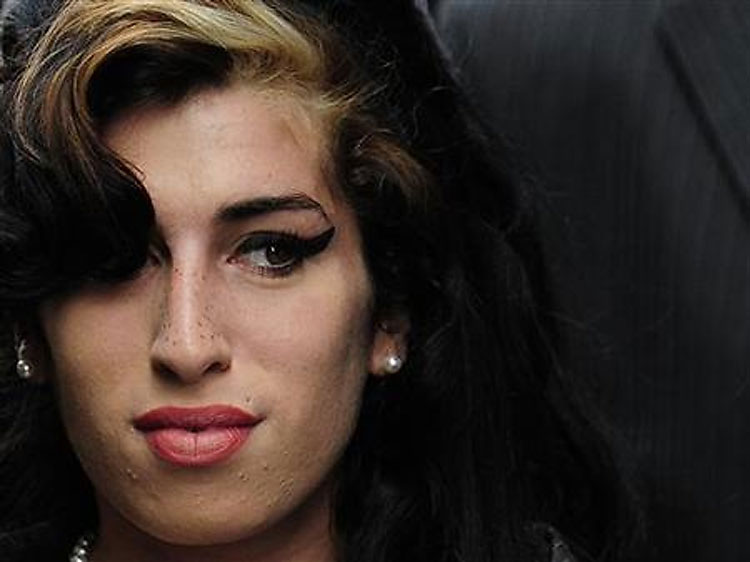