It takes around 30 hours to build each model, and Iain refuses to use glue – depending instead on arranging the bricks in a way that gives them maximum strength. He orders his bricks ‘in bulk’ online and owns around 50,000 pieces of Lego. 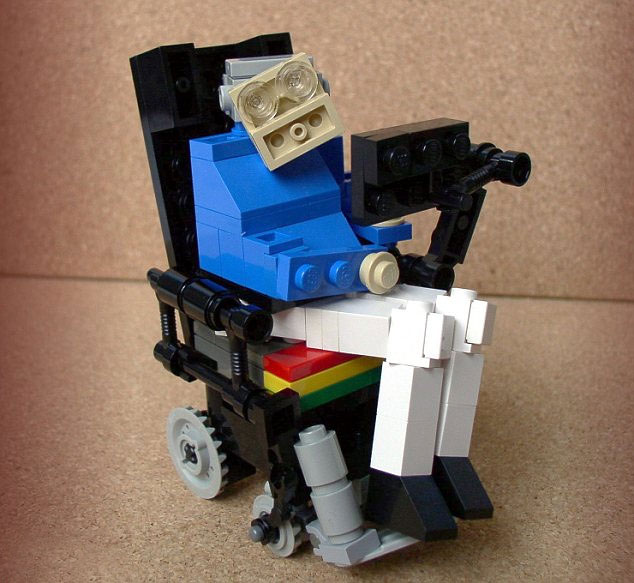 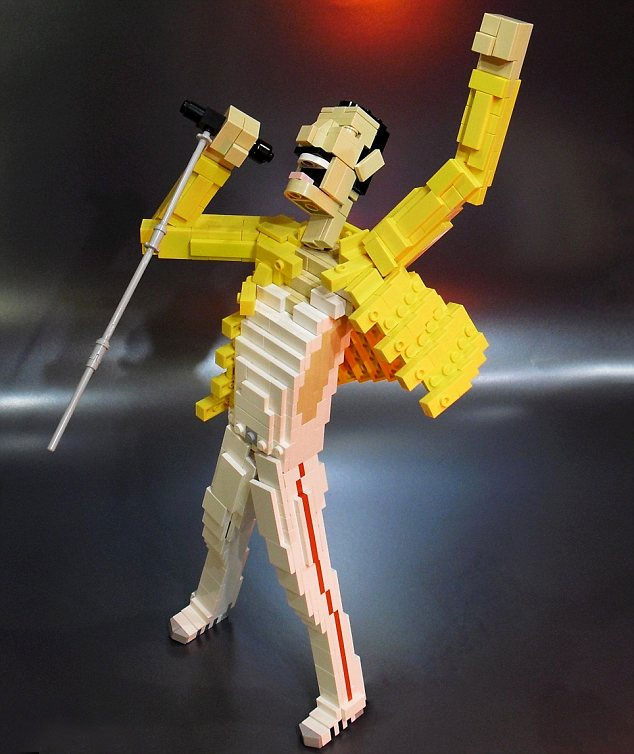 Queen’s Freddie Mercury is another highlight of this plastic version of Madame Tussaud’s. 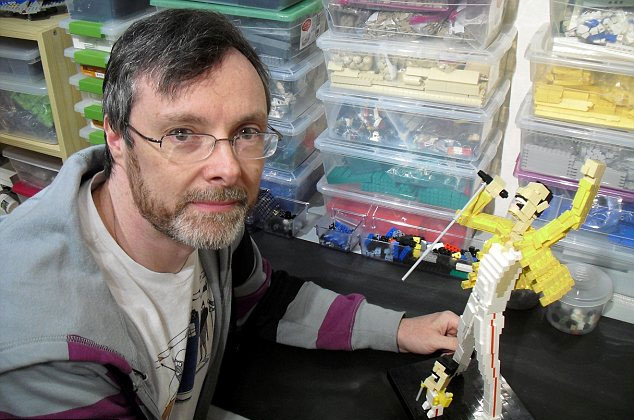 Computer programmer Iain Heath has been working with Lego for over a decade. 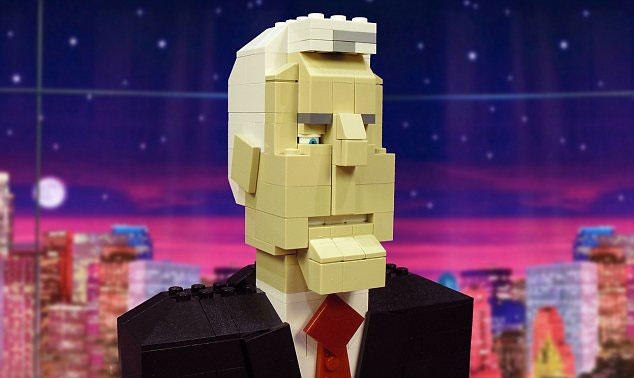 TV host Jay has never looked better than in his new geometric incarnation. 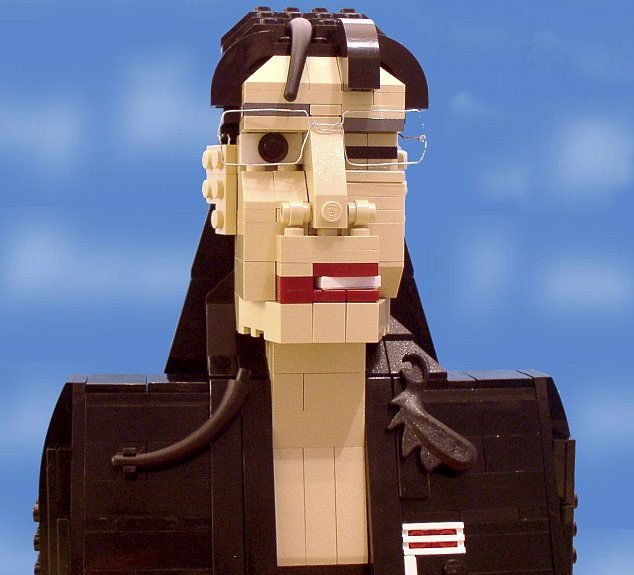 Sarah Palin may not be heading for the White House, but she can console herself with this amazing portrait. 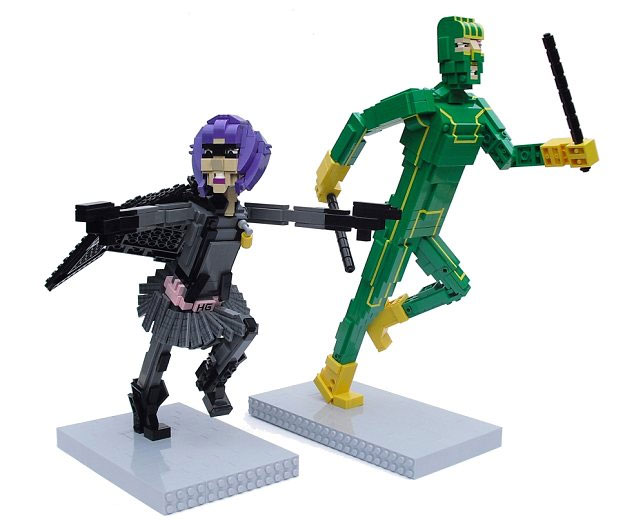 The characters from the film Kick-Ass produce a colourful scene. 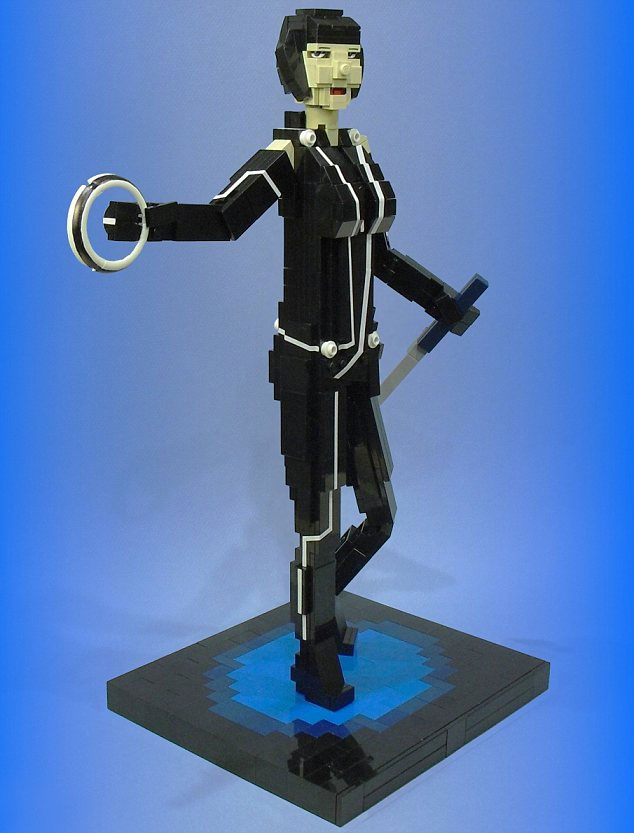 Quorra, from the hit film Tron: Legacy, is a high-tech character rendered in low-tech Lego.

Wifi Dowsing Rod
Cut-Out Ink And Pen Illustrations Of London’s Oldest Pubs And Other Landmarks By Maxwell Tilse
Frightening Photoshop by Sebastian Niedlich
Creatures of the Mechazoic Era
Alarm Clock: An Android Design Process
Packing for Holidays
Honeywell Kitchen Computer, The $70,000 Machine That No One Bought In The Late 1960s
Jump for My Love
Reflektor 3
The Weight Recorder: The Synesthetic Recorder of Involuntary Memory
Source of inspiration since 2007. Proudly hosted by WebHostingBuzz.
Privacy Policy · Terms of Service · Content Removal Policy 🇺🇦 ❤️