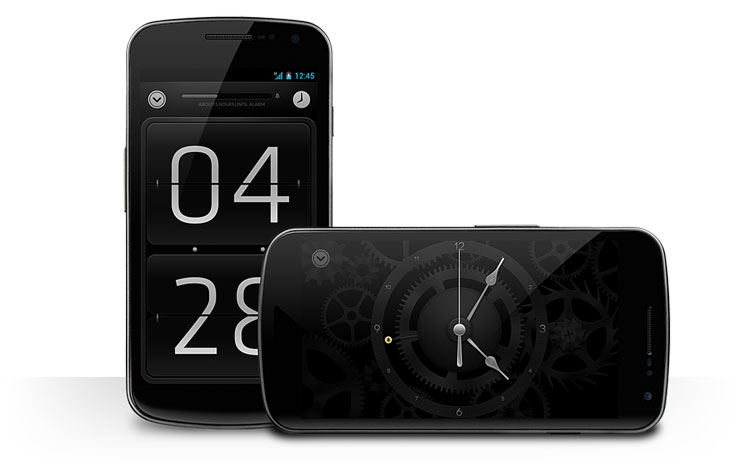 doubleTwist Alarm has been an overwhelmingly successful project. It has received universal acclaim, from Google executives to design publications and many Android and gadget websites. Yet, the first question on anyone’s lips was always the same: “Why an alarm clock? Why would you take a swing at something so trivial and small, something so elementary to any cellphone made since the 1980s?” 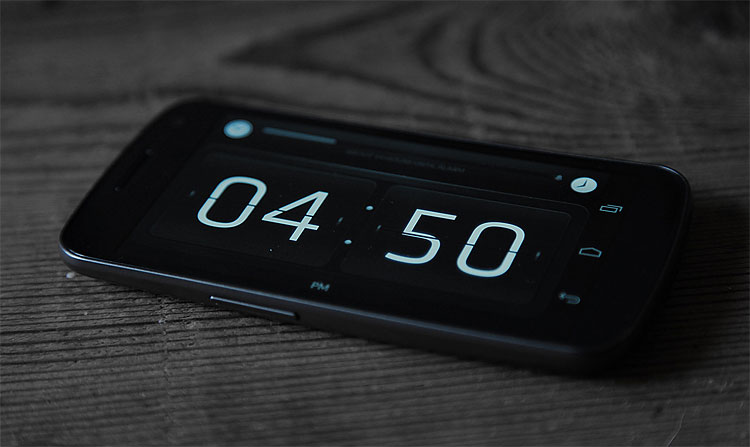 The answer is simple: because this is extremely essential tool we use every day. We wake up with it every morning — and it simply hasn’t been done right. It’s kind of terrible: you can compare it to waking up every morning to find you’ve been sleeping on a small pebble. To start your day off frustrated and displeased doesn’t just throw your mood into a funk, it can actually be quite unhealthy. Now there’s a problem that’s simply begging for a solution. 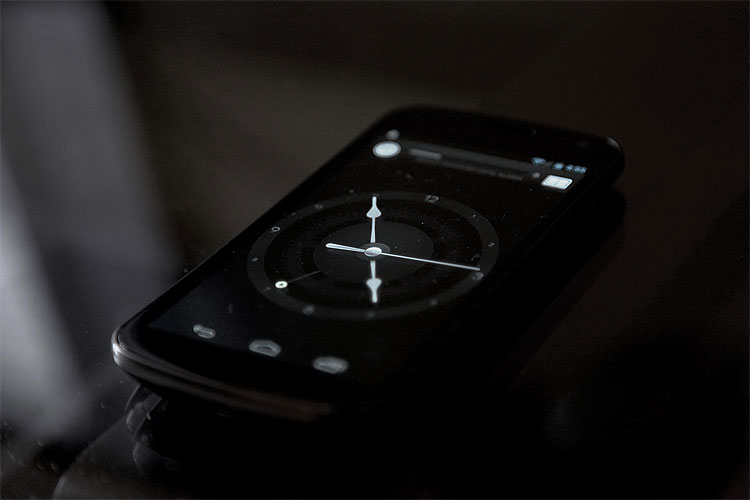