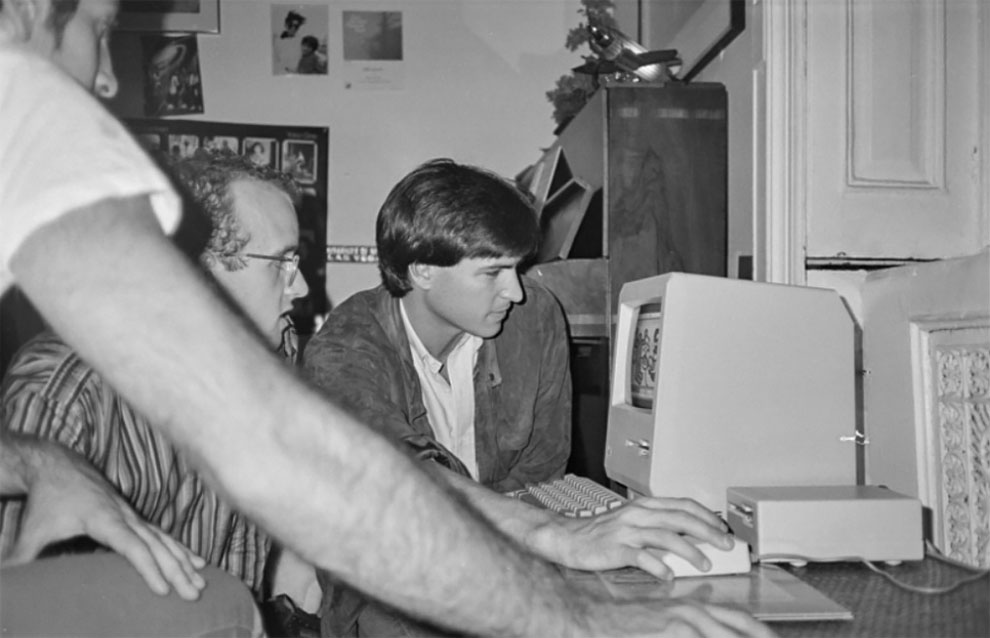 It was October 9, 1984, and Steve Jobs was going to a nine-year-old’s birthday party. He’d been invited just a few hours earlier by journalist David Scheff, who was wrapping up a profile of the Apple Computer wunderkind for Playboy. Jobs was far from the highest-profile guest, however. Walter Cronkite, Andy Warhol, Keith Haring, Louise Nevelson, John Cage, and singer-songwriter Harry Nilsson were also in attendance. And Yoko Ono, of course—it was her son’s birthday, after all. 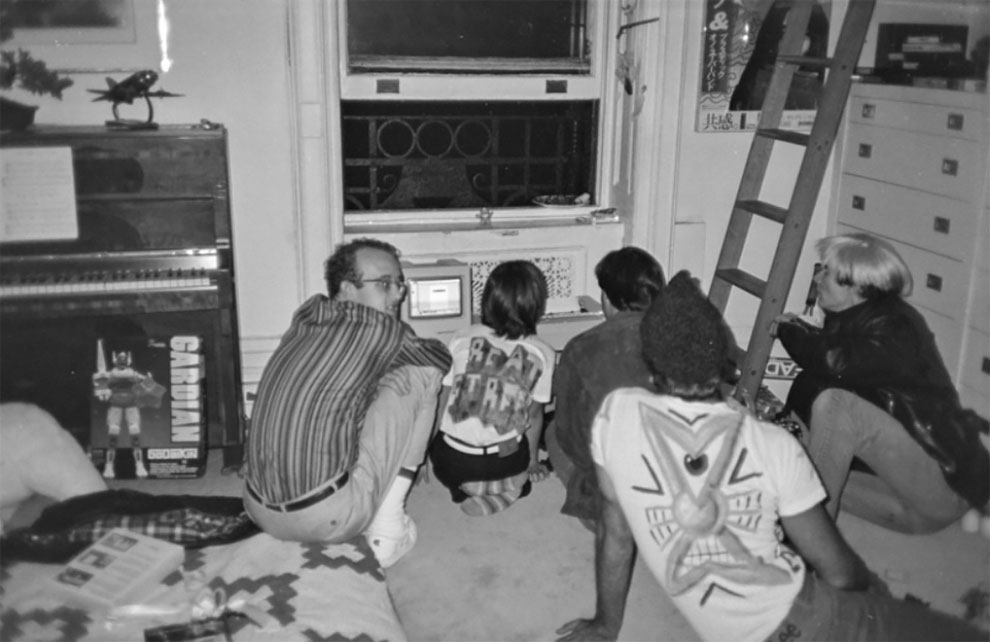 Despite the last-minute invitation, Jobs had managed to bring along a gift for the young Sean Lennon. A few hours into the party—once cake had been served and the adults began to talk amongst themselves—Jobs asked Lennon if he was ready to open his present. 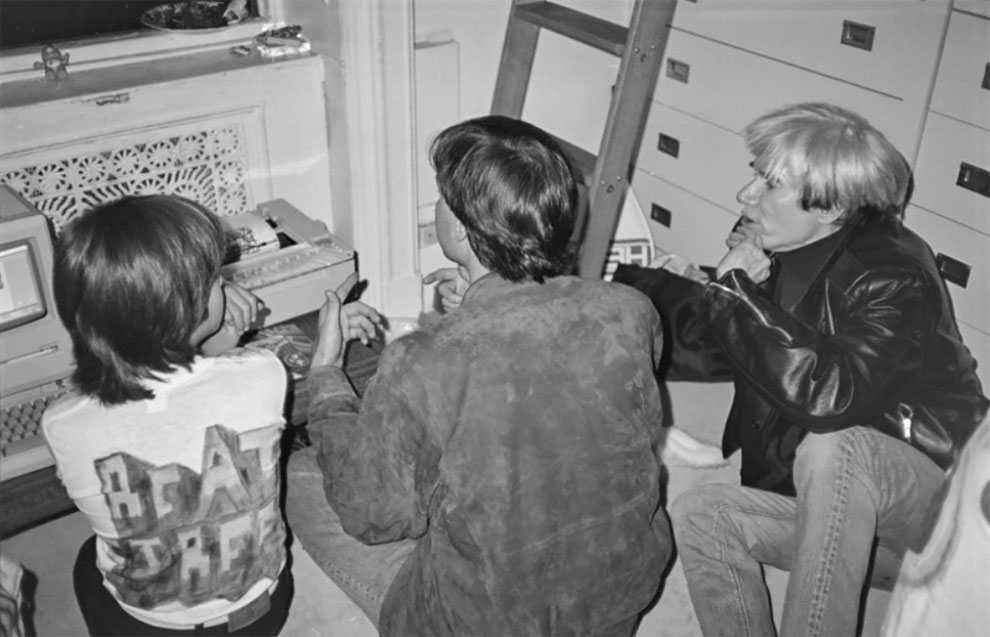 It was, naturally, a Macintosh computer. Released in January of that year, the machine was the newest of Apple’s personal computing products on the market. Jobs set up the Macintosh on the floor of Lennon’s bedroom, demonstrating how to use the mouse by opening up MacPaint. The boy was enthralled by the program, initially sketching a few simple shapes with the paintbrush tool and then moving on to a sort of camel-lion hybrid. 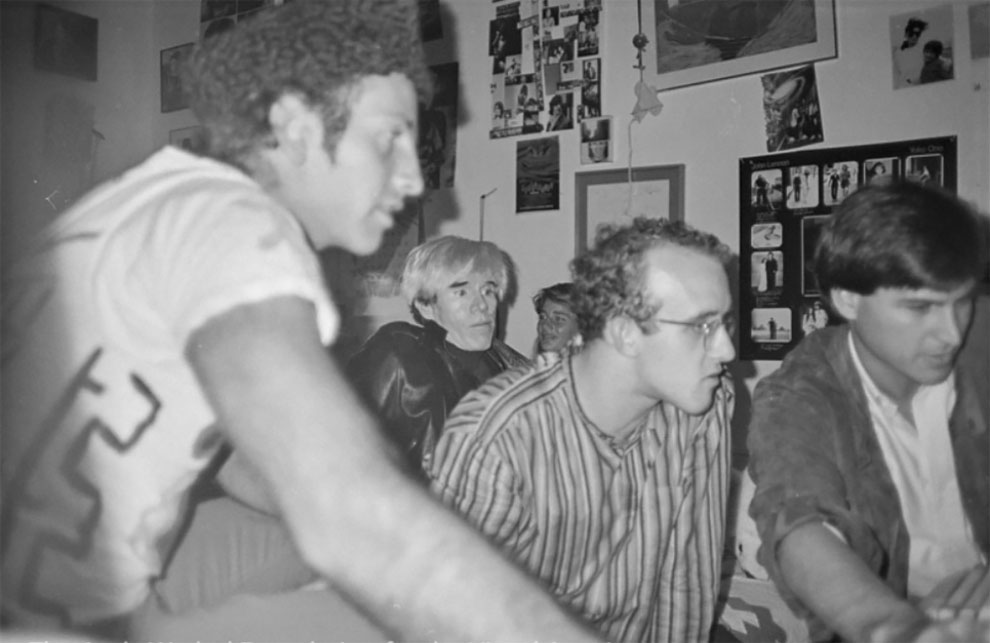 A few of the adult guests wandered in, including Warhol and Haring. Warhol took one look at the computer program and turned to Haring in wonderment. “What is this? Look at this, Keith. This is incredible!” A few minutes later, Warhol asked if he could take a turn in front of the monitor. Jobs explained how the mouse worked, but the artist instead lifted it off the floor and swished it through the air. Finally, Jobs put his hand over Warhol’s and steered it along until he’d gotten the hang of it. 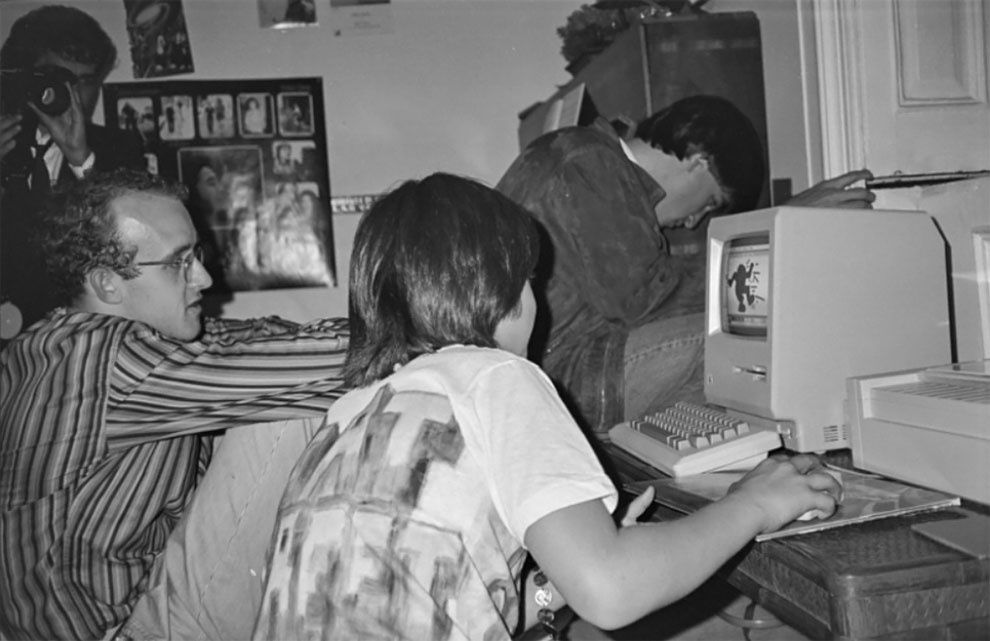 After a few minutes in concentrated silence, Warhol glanced up. “Look! Keith! I drew a circle!”

That night, Warhol recorded the episode in his diary. He’d told Jobs that a man had been calling him repeatedly, trying to give him a Macintosh, but Warhol had never followed up. Jobs replied, “Yeah, that was me. I’m Steve Jobs.” 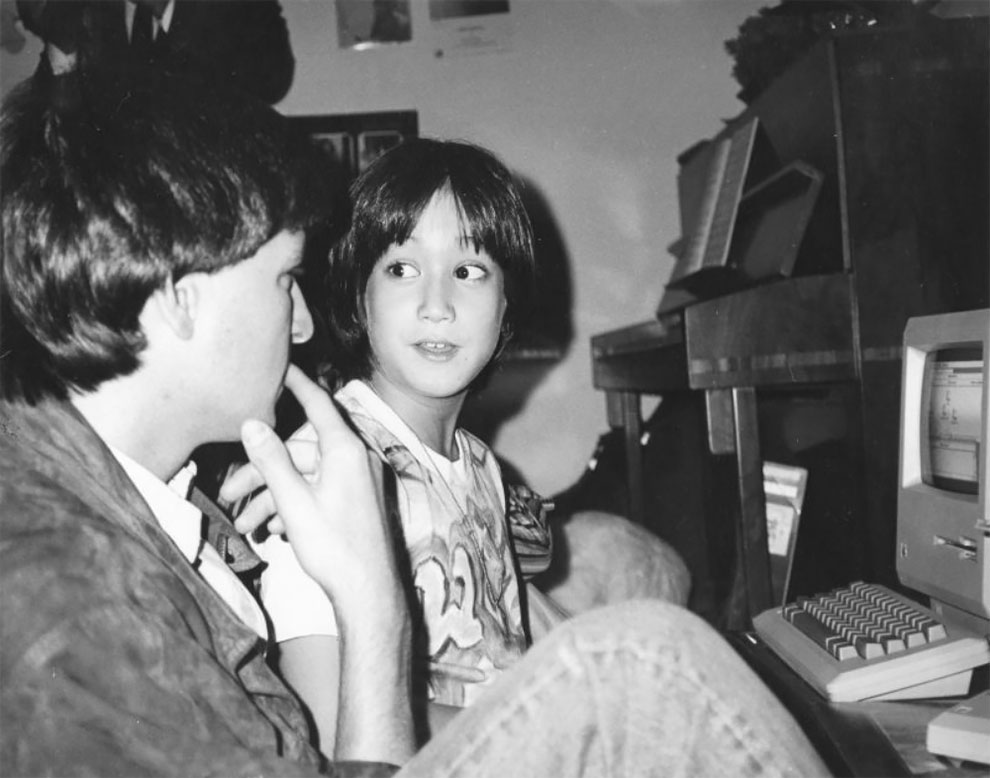 Before Tesla, There Was Anadol, Legendary Turkish Dune Buggy
Meet The Davis Divan: The Outrageous Three-Wheeled Sedan That Almost Made It
Photo of the Day: Rarrr!
Photo of the Day: 2012 Solar Eclipse
Photo of the Day: Cleaning a Pyramid
Evocative Photos of Life in Texas in the 1970s
Photo of the Day: Drawing hearts in the skies over St. Petersburg
A Group Of Friends In Estonia Have Turned A 1984 Audi 100 Into A Cosy Wood-Fired Sauna
A Teenager’s Photos of 1970s Brooklyn NYC: Led Zeppelin, The El, snow and All the President's Men
Photo of the Day: Pussy Riot Strikes Back
Photo of the Day: Save Animals Campaign
Stunning Black and White Photos of Manhattan Taken by Berenice Abbott in 1935 and 1936
Elephant Hotel: The Prime Example of Novelty Architecture in 1880s
Photo of the Day: Crystal Cave
Beautiful Photos Of John Lennon With His First Wife Cynthia At Their Home In 1965
Photo of the Day: Living on Thin Ice
Fabulous Portrait Photos of Celebrities Taken by Patrick Lichfield
The Tattooed Venus And The Girl With The Dragon Tattoo
Nostalgic Photos Of American Teenage Girls At Texas Beaches During The 1980s
Photo of the Day: Riot Breaks Out After Game In Vancouver
19-Year-Old Student Hides Spy Camera In His Clothing To Take Secret Street Photos In The 1890s
Candid Photos Show Fashion Styles of Teenage Girls From the 1990s
Cool Photos Defined Fashion Styles of Young Women in the 1970s
Rare Photographs of a Very Young Diego Maradona From the Late 1970s and Early 1980s
1980s, computer, macintosh, retro, Sean Lennon, Steve Jobs, vintage