The World is Waiting for Christmas

An abstract light installation replaces the traditional Christmas tree at the Grand Place in Brussels. Traditionally, a 65 ft. pine tree from the forests of the Ardennes decorates the city’s central square, the Grand Place. This year, it has been replaced with an 82 ft. construction. (Geert Vanden Wijngaert/Associated Press) 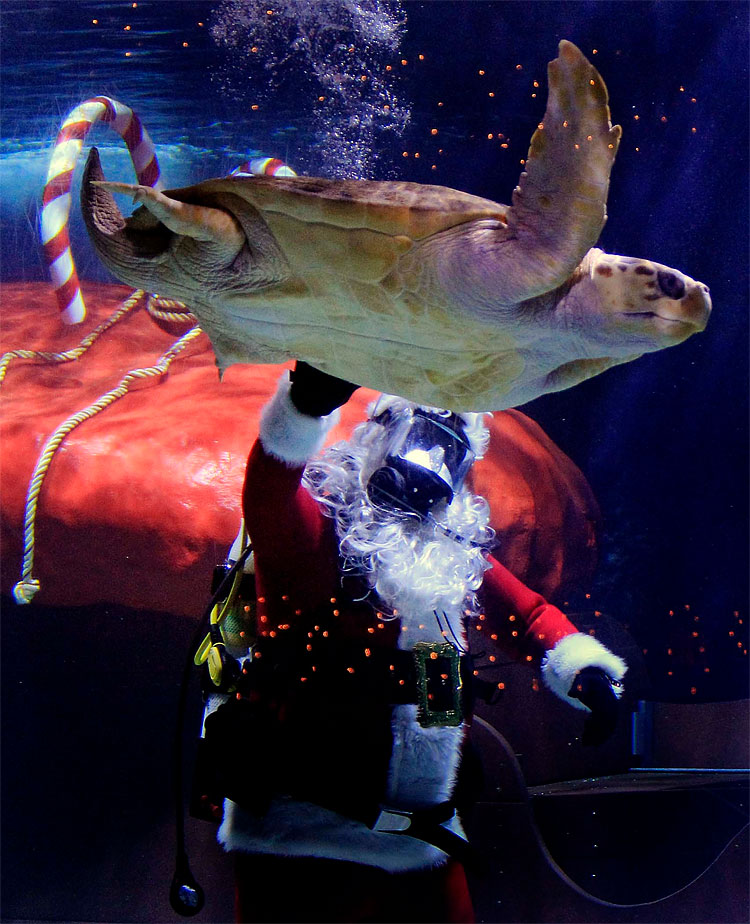 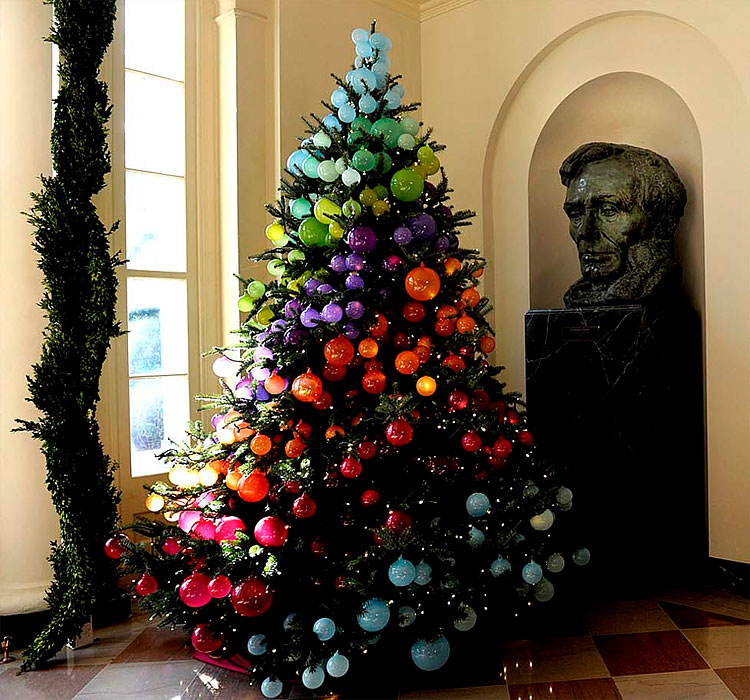 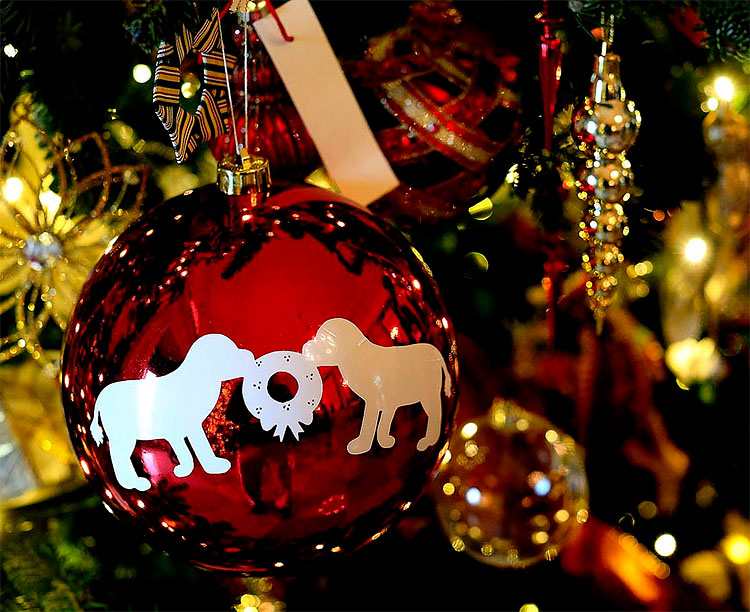 A Christmas tree decorated in a rainbow of colors sits next to a statue of President Lincoln in the East Garden Room of the White House, and an ornament for the first dog, Bo, hangs on another White House Christmas tree. (Associated Press, The New York Times) 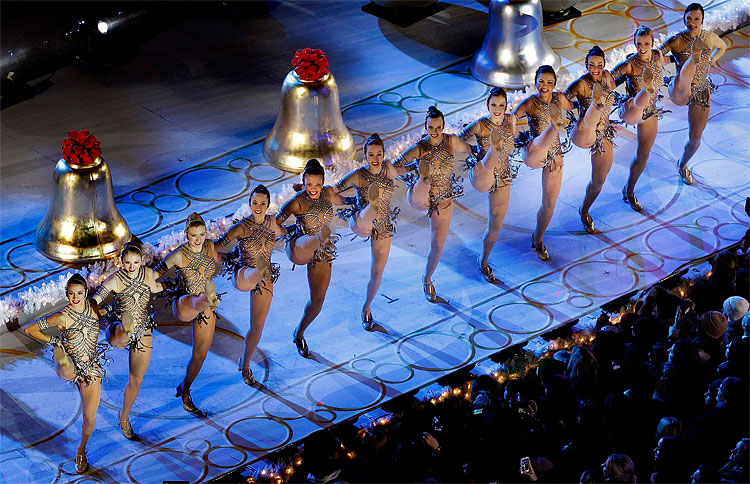 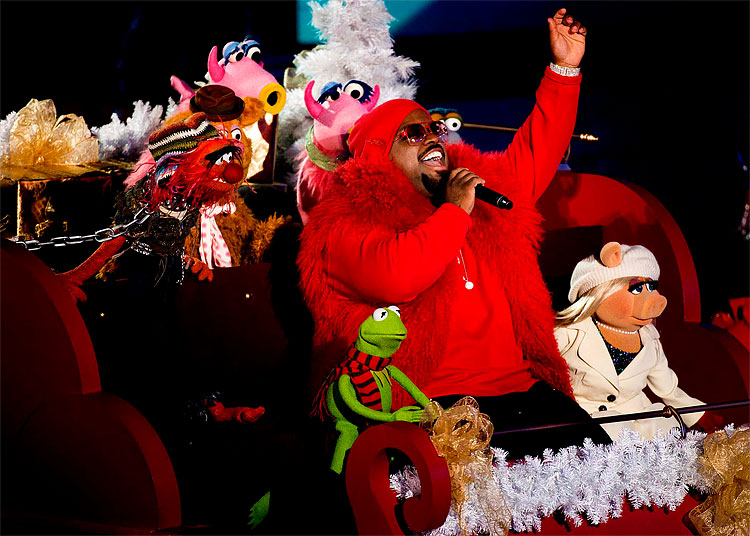 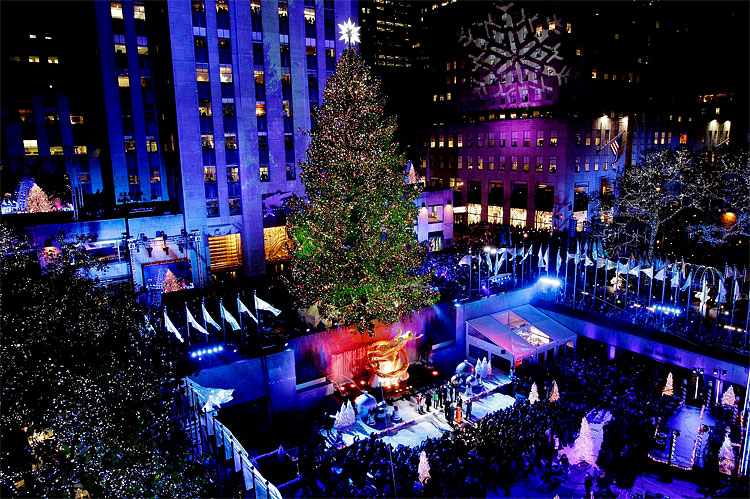 The Rockefeller Center Christmas tree, covered with more than 30,000 lights and topped by a Swarokvski star, is lit during the tree lighting ceremony. The 80-foot Norway spruce came from the Mount Olive, N.J., home of Joe Balku. It had been there for years, measuring about 22 feet tall in 1973 when Balku bought the house. It’s now 50 feet in diameter and weighs 10 tons. (Kathy Willens/Associated Press) 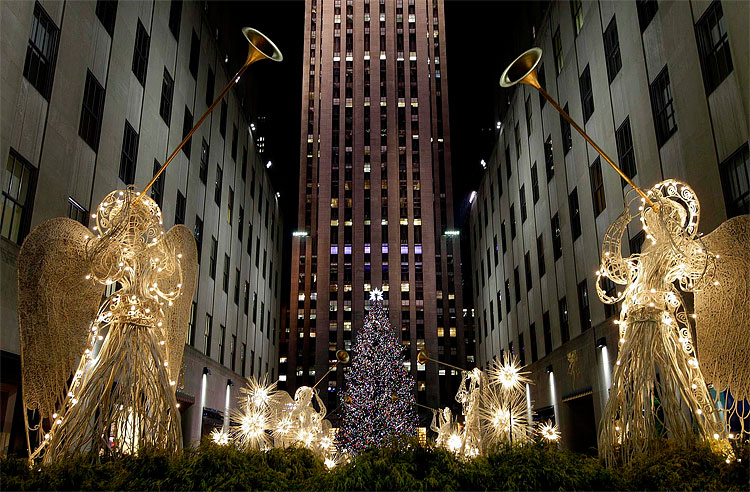 Angel decorations frame the tree after it was lit. (Kathy Willens/Associated Press) 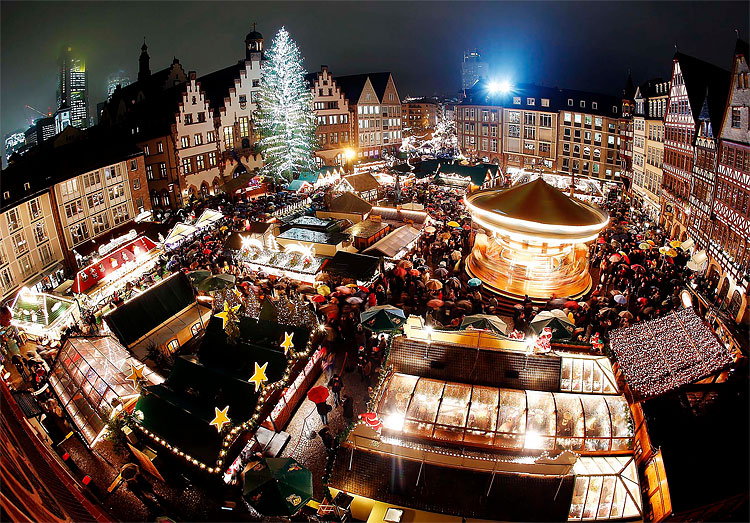 Hundreds of people gather in the rain to attend the opening of the traditional Christmas Market on Roemerberg Square in Frankfurt, Germany. (Michael Probst/ssociated Press) 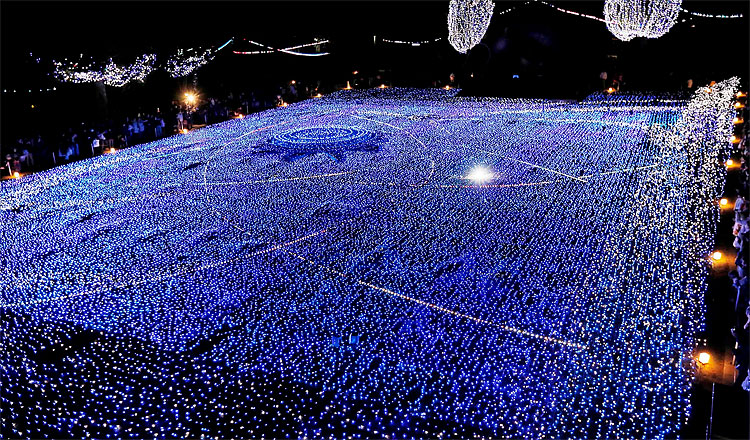 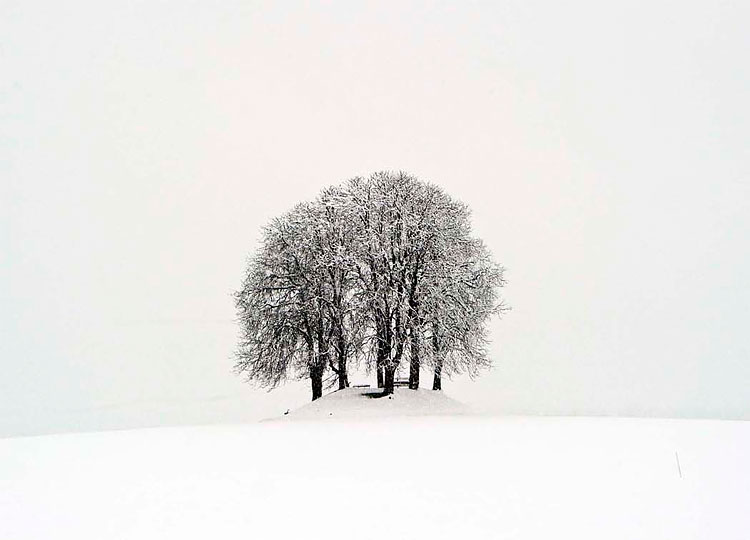 A Photographer Documents The Secret World Of Stray Cats Of Kazakhstan
A Day In The Life Of Cuban Flower Vendor
Snowlandia – World’s Largest Snow Labyrinth Opens In Poland
Probably, This Is The World’s Most Peaceful Toilet
Breathtaking Views Of The World That Will Make You Dizzy With Wonder
Guy Shows Off His Amazing World War II Cover Up Tattoo
Carlsberg Advertising Campaign: Probably The Best Poster In The World
15 Reasons Why The World Will Never Be Like It Once Was
Monkeys Play Soccer at the London Zoo
Walk To The End Of The World: The Stunning Concept Art Of Simon Weaner
Source of inspiration since 2007. Proudly hosted by WebHostingBuzz.
Privacy Policy · Terms of Service · Content Removal Policy 🇺🇦 ❤️