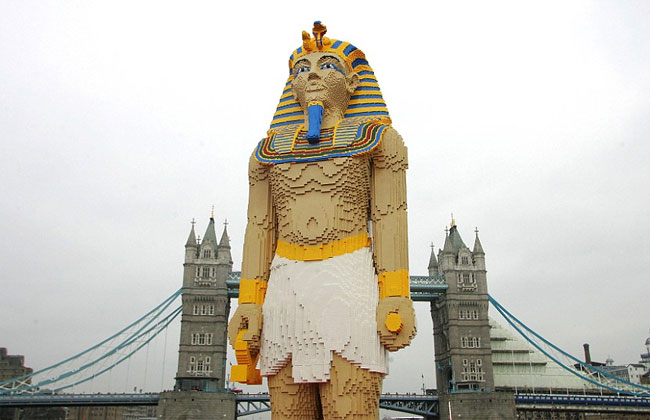 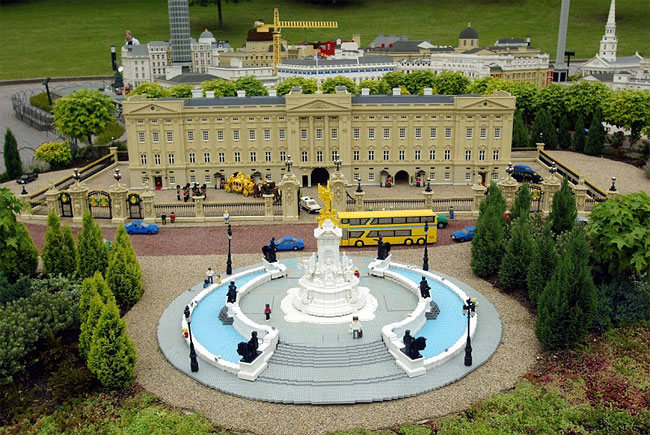 A model of Buckingham Palace on display at Lego land in Windsor. (Ian Jones) 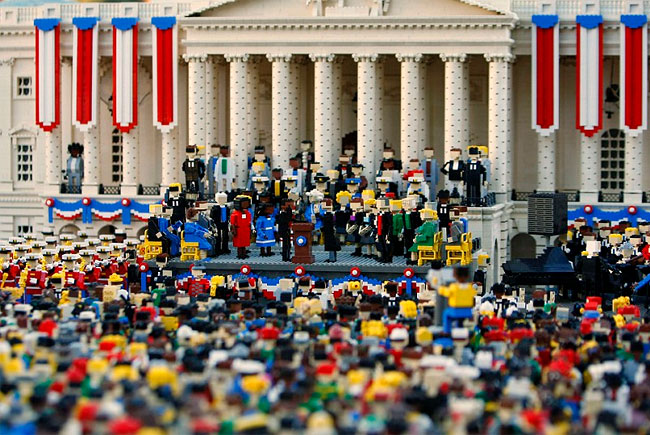 More than a thousand mini-figures are shown on display as Legoland unveils a replica of the 56th presidential inauguration in Carlsbad. (Reuters) 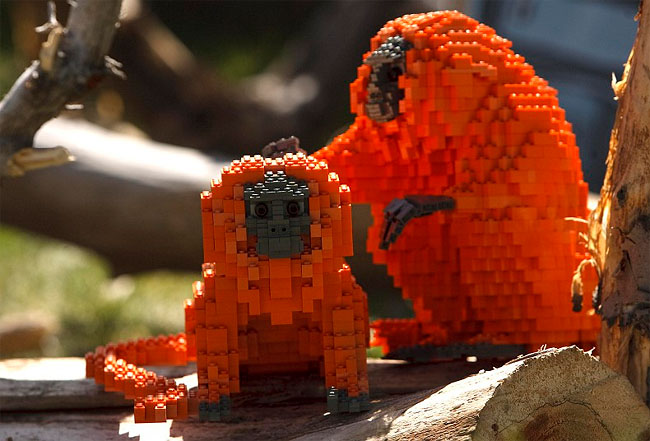 Lego monkeys clean each other at the Hogle Zoo in Salt Lake City by Lego artist Kenney. (AP) 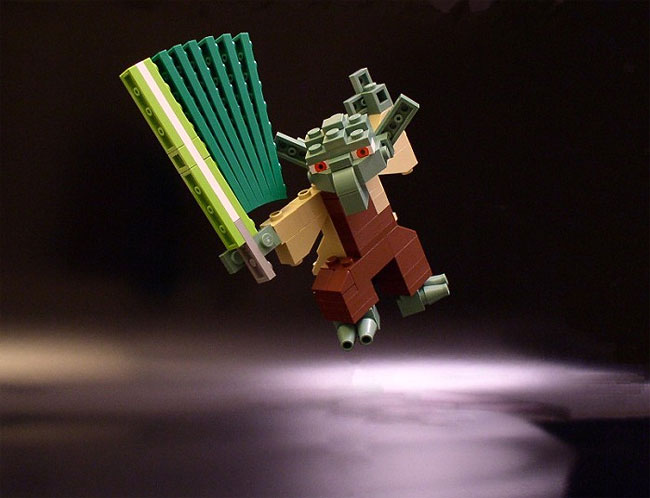 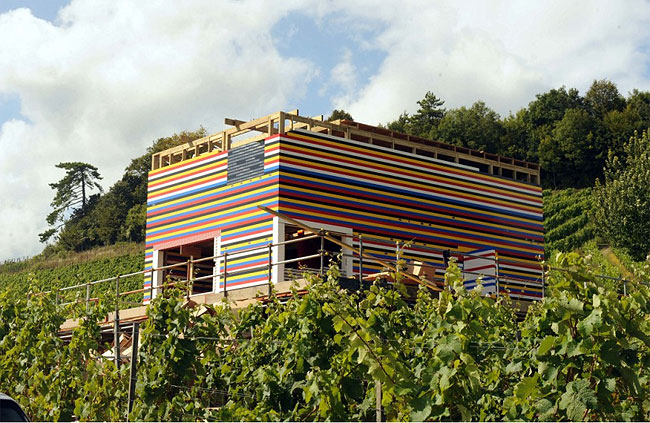 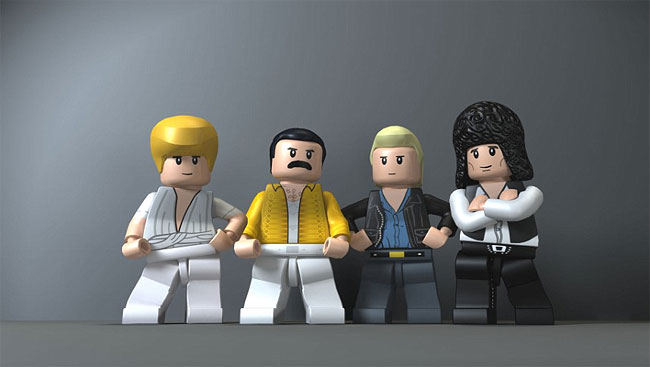 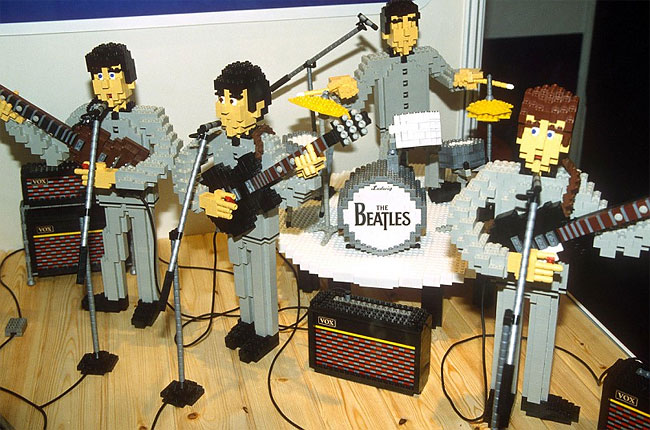 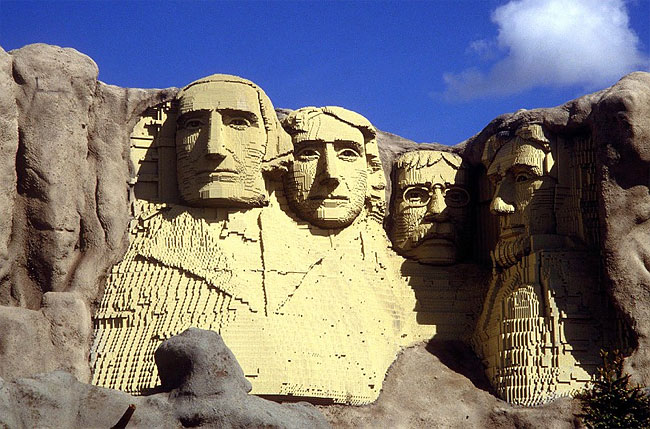 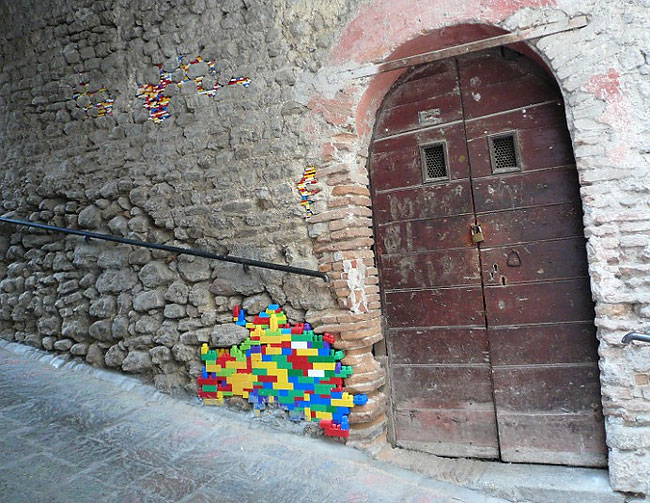 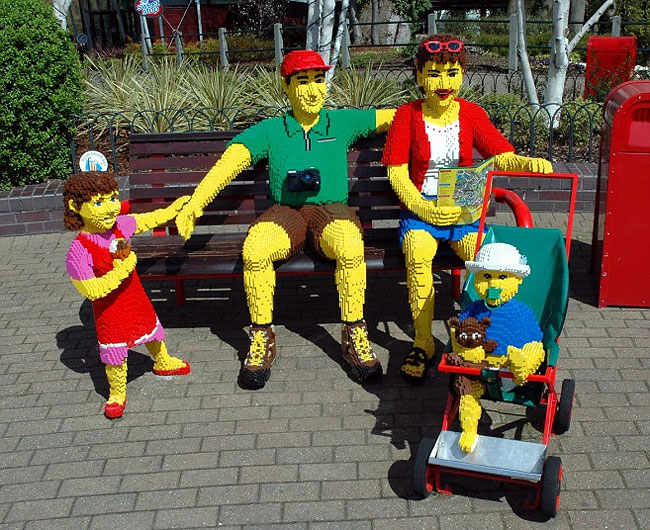 A Lego family relaxing at Legoland in Windsor. (REX) 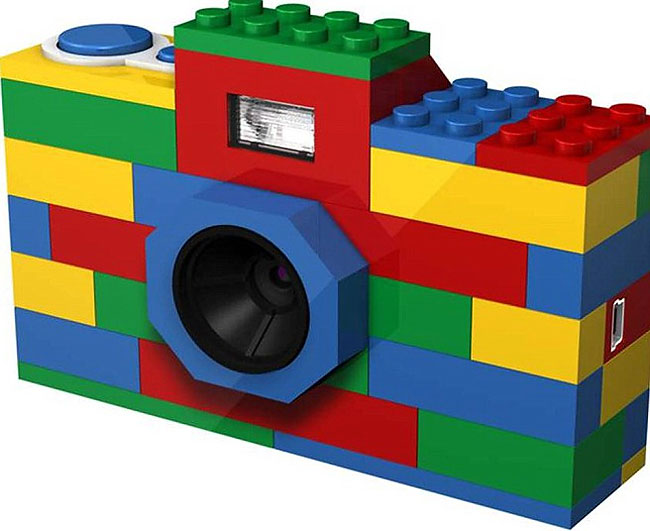 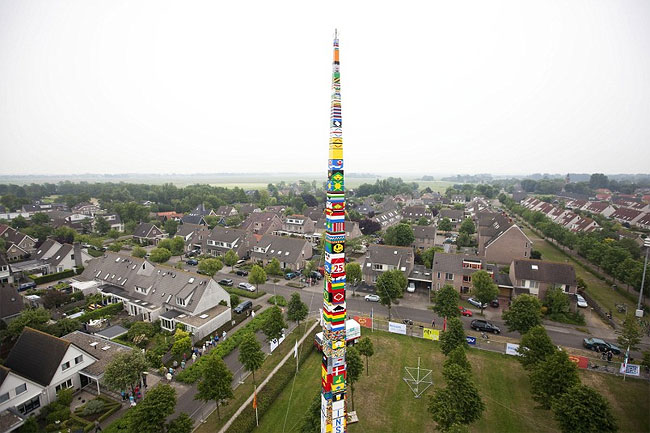 The world’s tallest tower created from Lego bricks in the Dutch town of Limmen. (AFP) 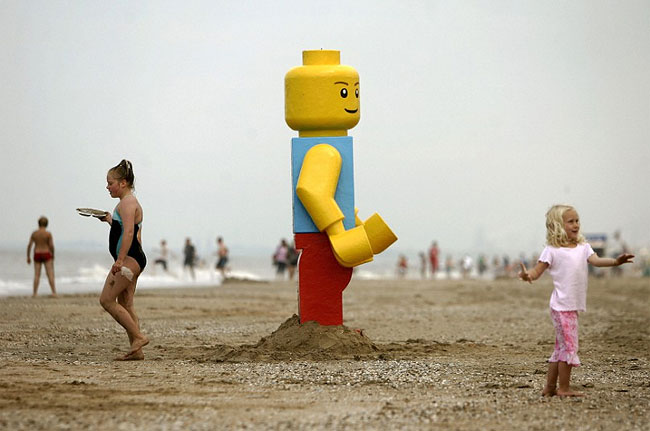 A huge Lego doll, 2.5meters high on the beach at Zandvoort,Denmark. Nobody knew where this Lego toy came from but Danish Legoland says they do not miss the Lego piece.