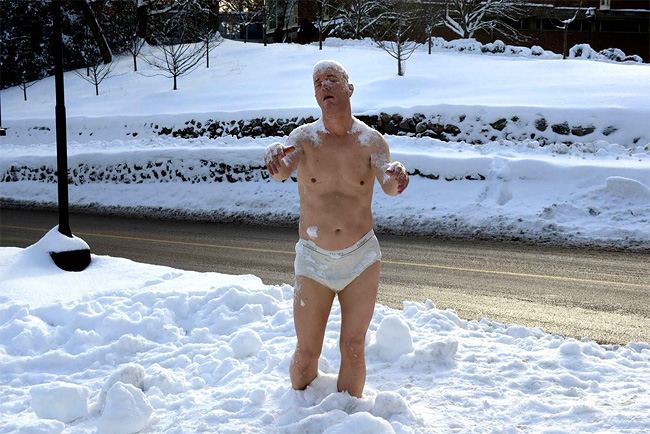 A statue of a man sleepwalking in his underpants is surrounded by snow on the campus of Wellesley College, in Wellesley, Mass., Wednesday, February 5, 2014. The sculpture entitled “Sleepwalker” is part of an exhibit by sculptor Tony Matelli at the college’s Davis Museum. (Photos by Steven Senne/Darren McCollester/AP Photo/Getty Images)

A remarkably lifelike sculpture of a man sleepwalking in nothing but his underpants has made some Wellesley College students a bit uncomfortable, but the president of the prestigious women’s school says that’s all part of the intellectual process. The sculpture entitled “Sleepwalker” of a man in an eyes-closed, zombie-like trance is part of an exhibit by sculptor Tony Matelli at the college’s Davis Museum. It was placed at a busy area of campus on Monday, a few days before the official opening of the exhibit, and prompted an online student petition to have it removed. The sculpture is a “source of apprehension, fear, and triggering thoughts regarding sexual assault” for many, according to the petition, which had nearly 300 signees on Wednesday. 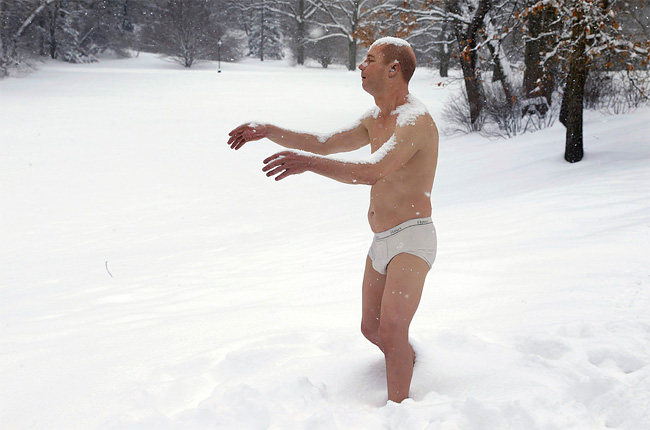 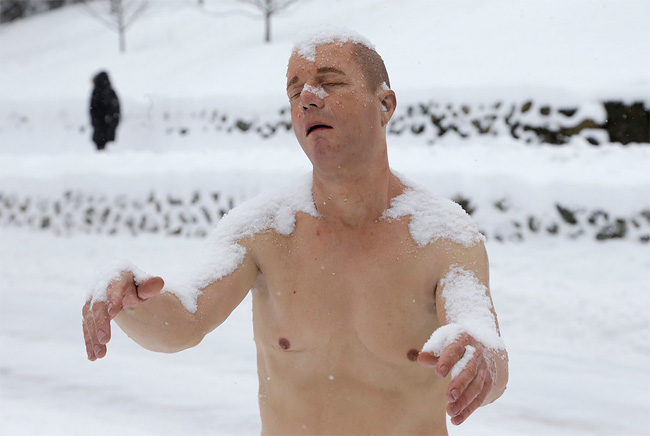 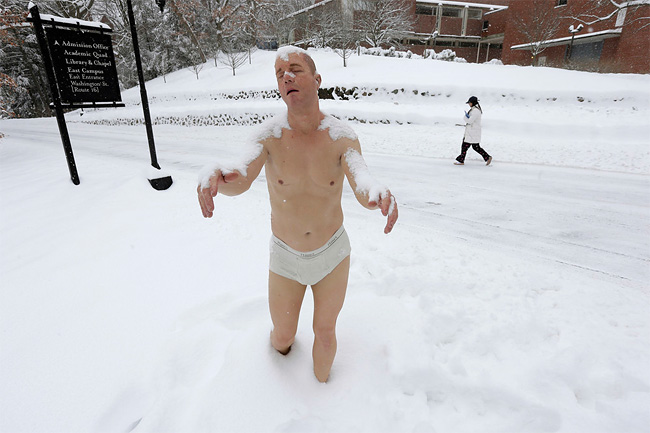 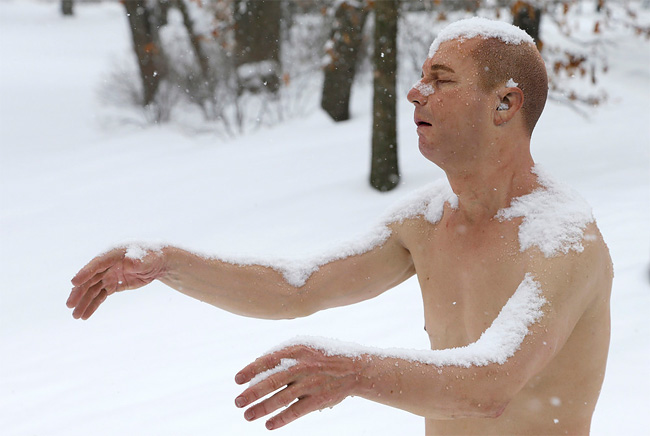 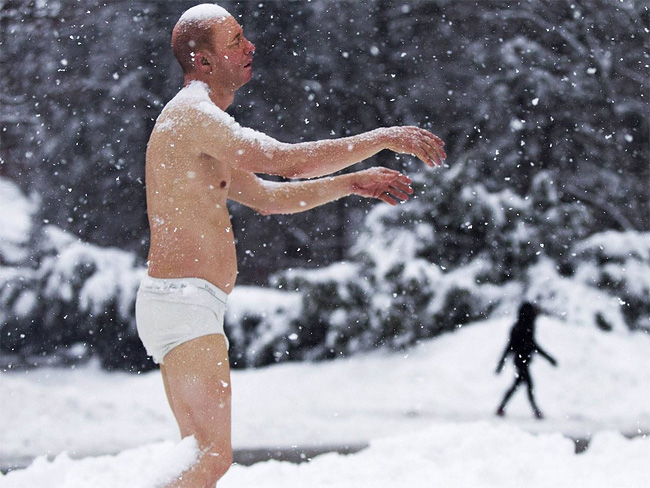 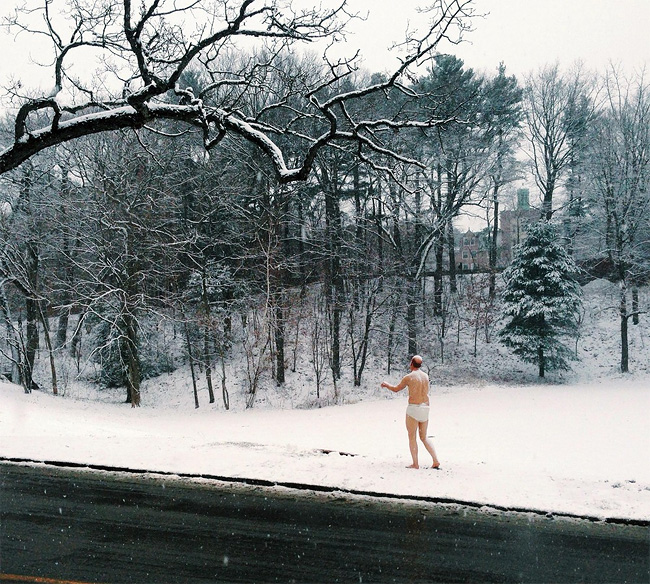