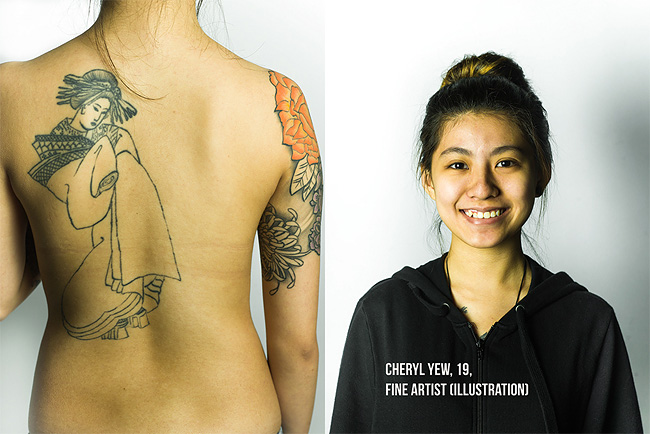 ‘Mistaken’ is a photography project that revolves around people with tattoos and how each element of art on skin carries a form of character with the person. The project aims to debunk society’s point of view on tattoos of being associated with people involved in illegal dealings. 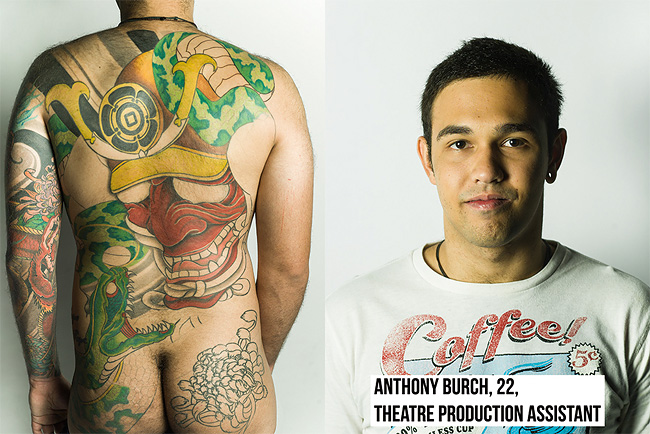 Who knew that this scholar was heavily inked? Does that mean that he’s a gangster or ex-gangster, or could it be that ink was a mere expression of who he was or he wants to be? Would it be fair to assume? 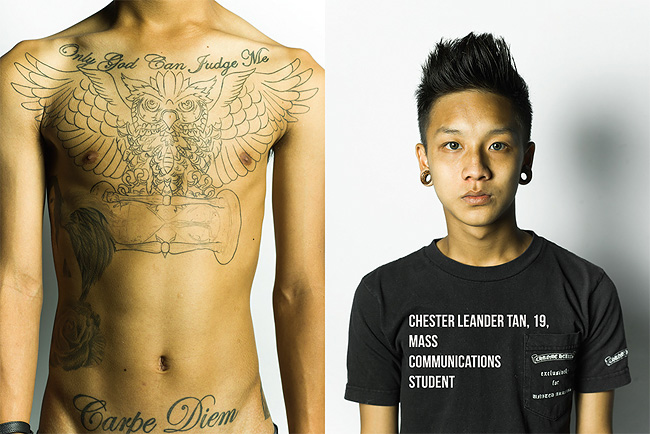 Tattoos have been recognised as a form of identification for tribal people dating back to 6000 B.C. and were seen to possess a sense of belonging to a group or tribe. It has an extremely rich history being on close familiarity with the Philipinos, Americans, Chinese and Africans. However, as time passed, illegal groups rose and underground society became popular while tattoos soon received an infamous recognition for being ‘bad’ and inappropriate for ‘good people’ as they were assume to be only seen on delinquents. 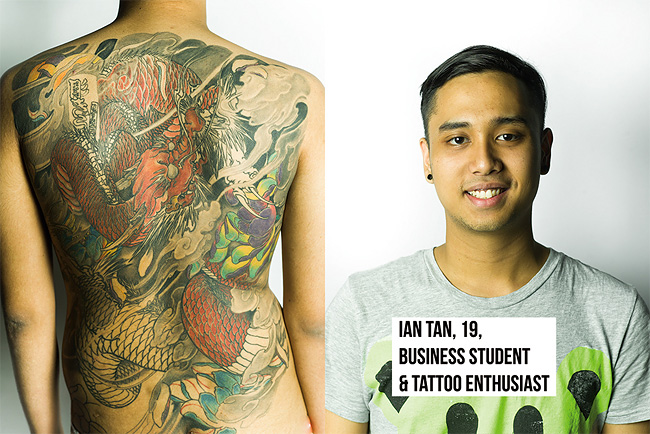 Coming from a personal perspective, tattoos of today are merely ink on body as a medium; akin to oil on canvas, contrary to the idea of delinquency surfacing. Hence, I proposed a project on the character of tattoos and how tattoos do not co-relate with delinquency. 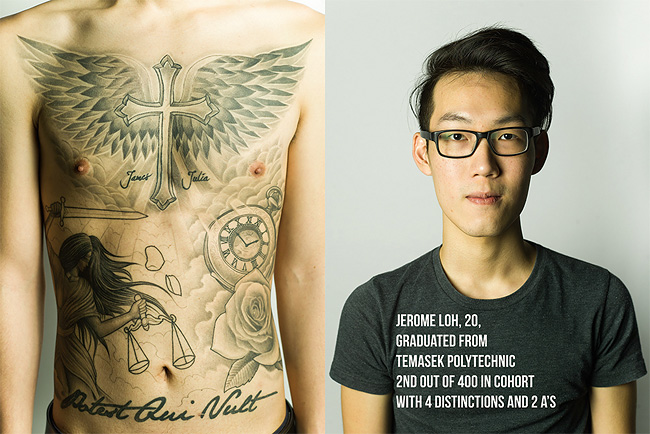 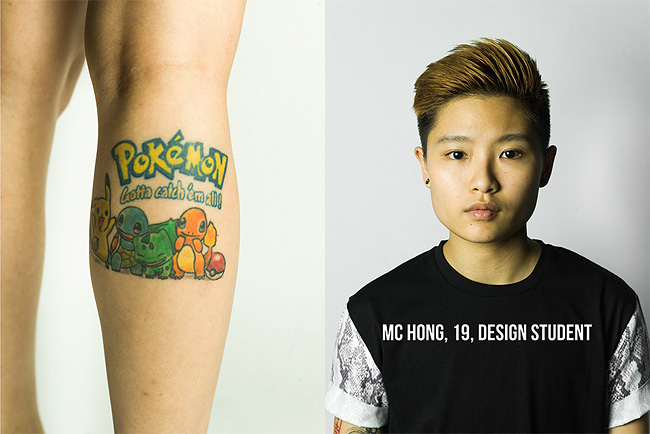 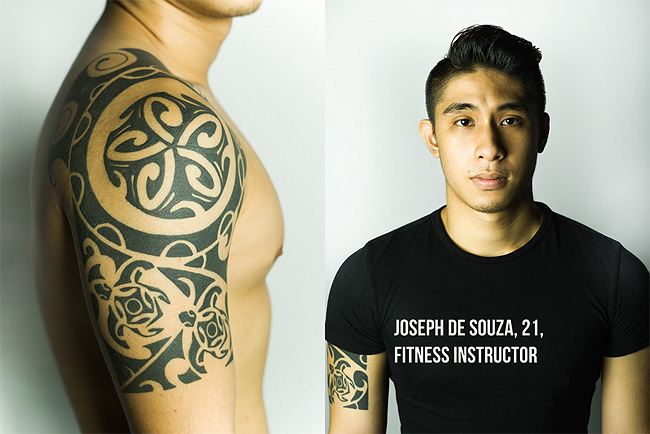 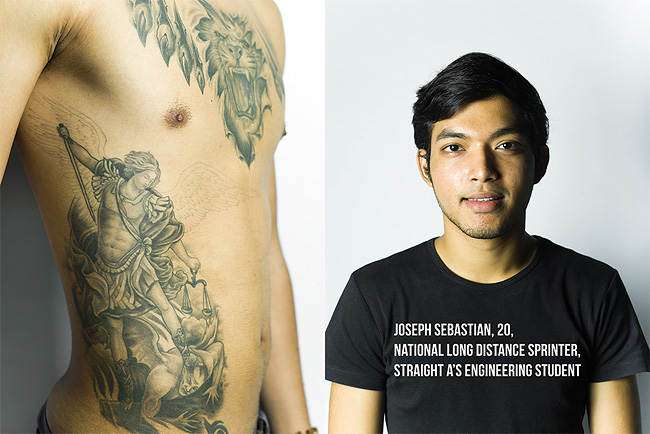 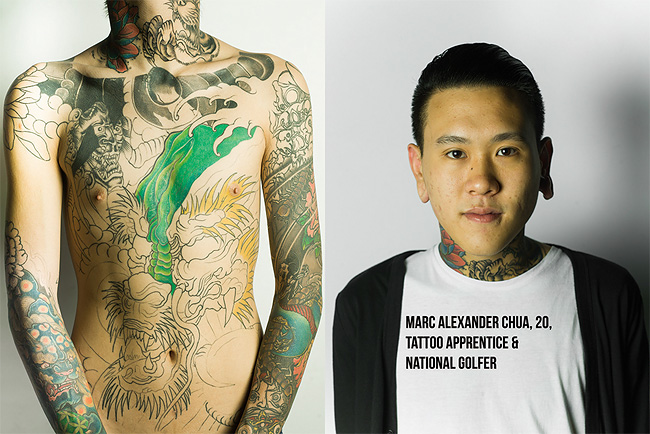 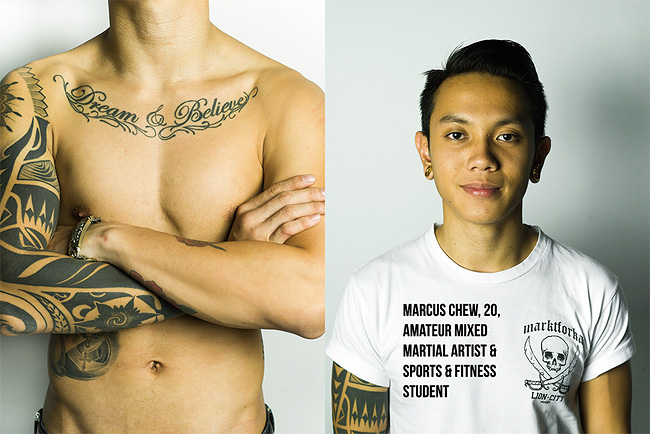 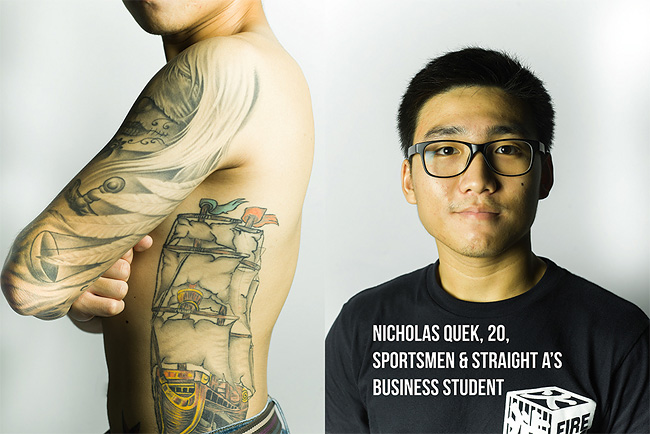 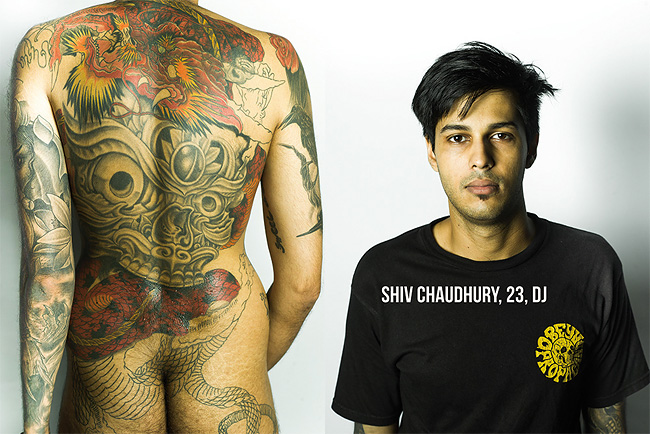 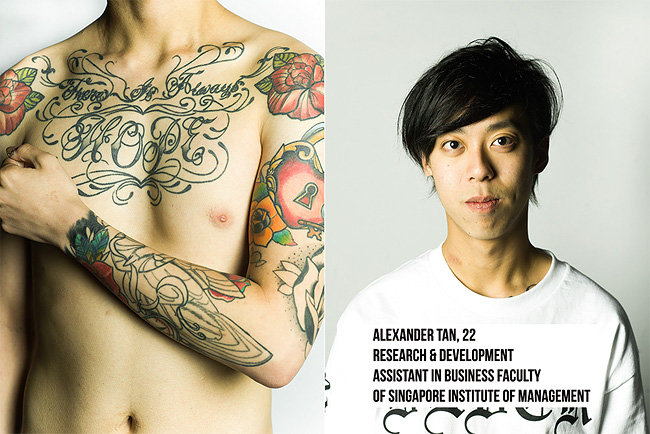