The International Flag of Planet Earth 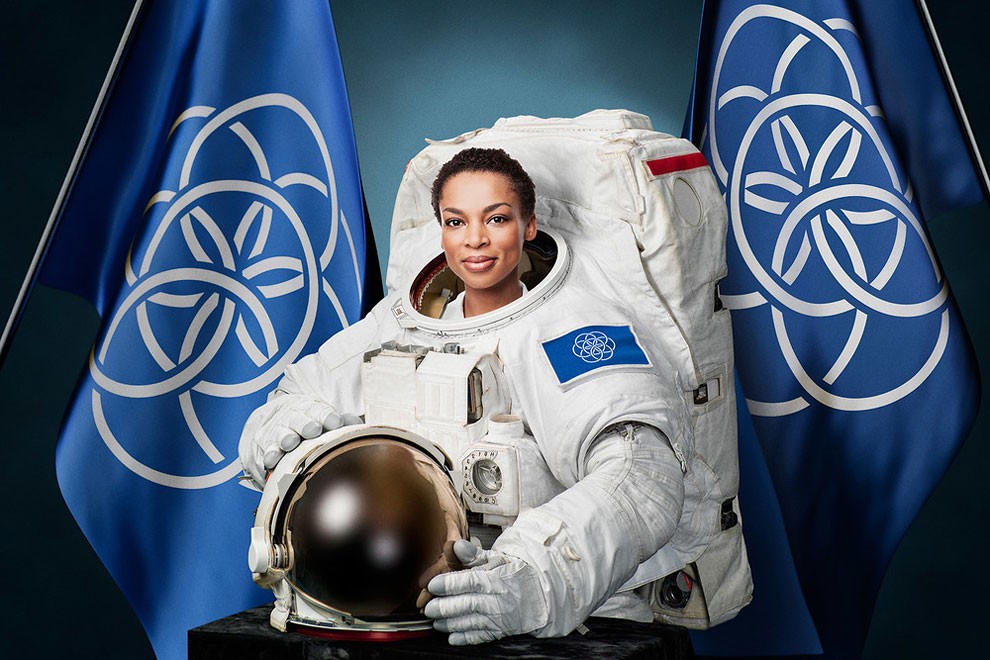 The International Flag of Planet Earth is a graduation project at Beckmans College of Design (Stockholm, Sweden). 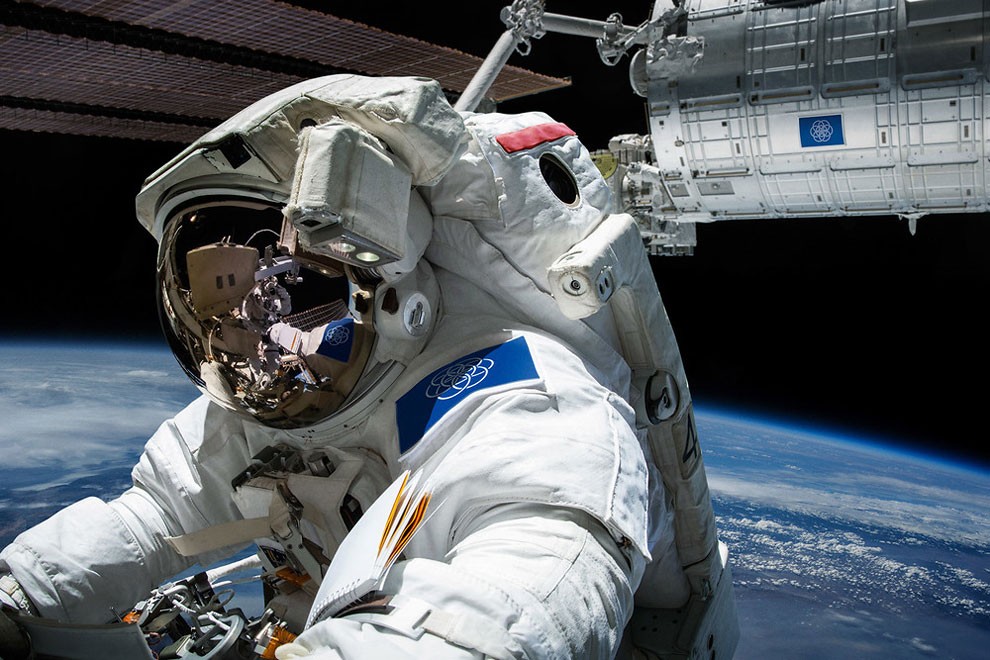 Current expeditions in outer space use different national flags depending on which country is funding the voyage. The space travelers, however, are more than just representatives of their own countries. They are representatives of planet Earth. 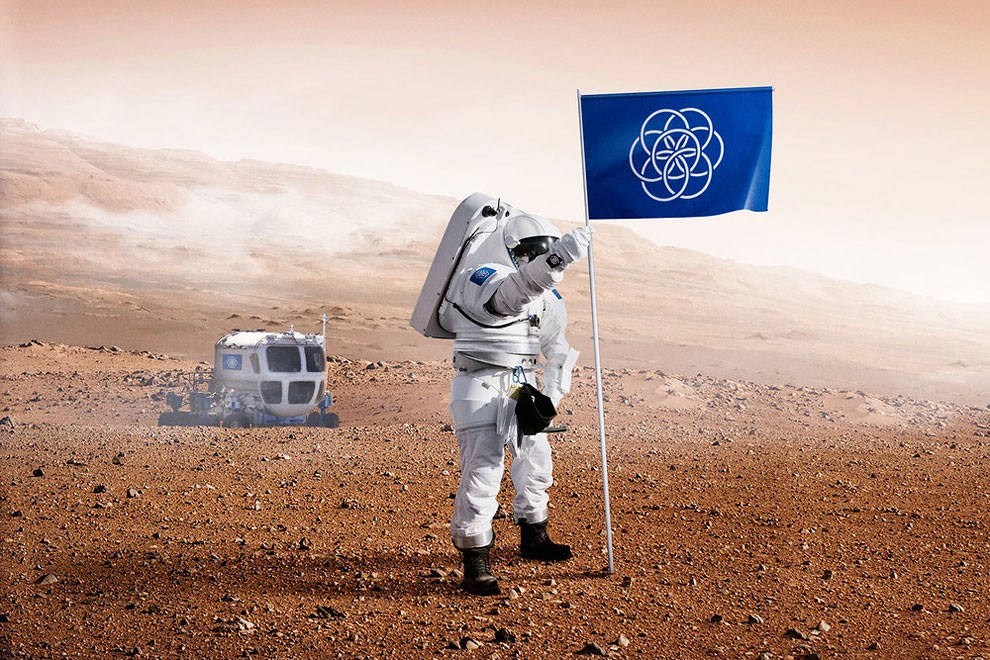 The scientific study of flags is called vexillology, and the practice of designing flags is called vexillography. Both of these are an outcome of heraldry. In these practices there are different unofficial design rules/costums, about colors, placement, proportions, typography, and aestethics in general. This proposal is accurate according to the regulations regarding flags. 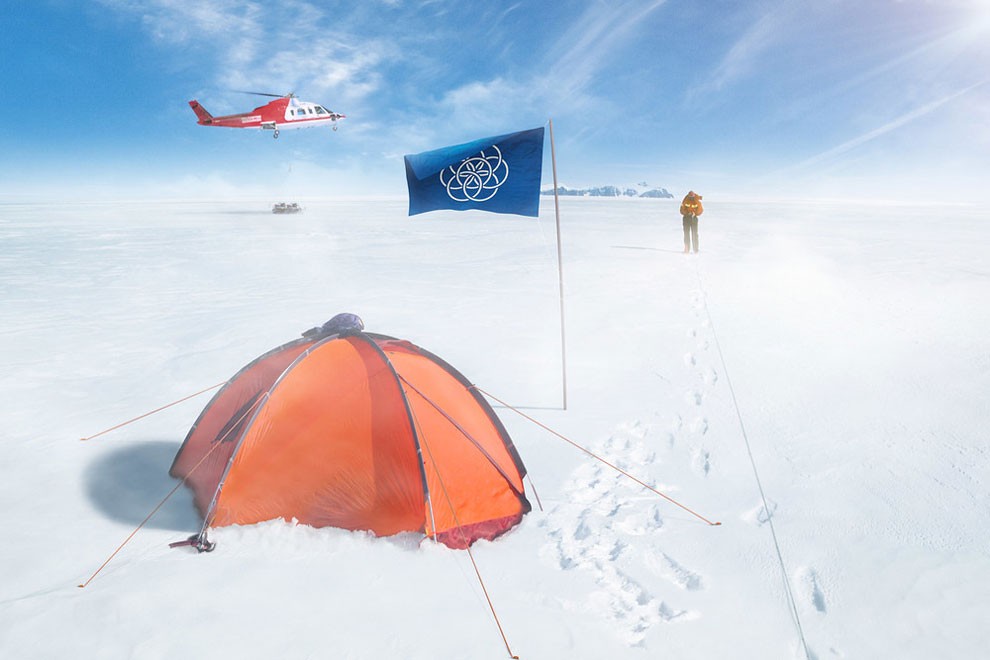 Centered in the flag, seven rings form a flower – a symbol of the life on Earth. The rings are linked to each other, which represents how everything on our planet, directly or indirectly, are linked. The blue field represents water which is essential for life – also as the oceans cover most of our planet’s surface. The flower’s outer rings form a circle which could be seen as a symbol of Earth as a planet and the blue surface could represent the universe. 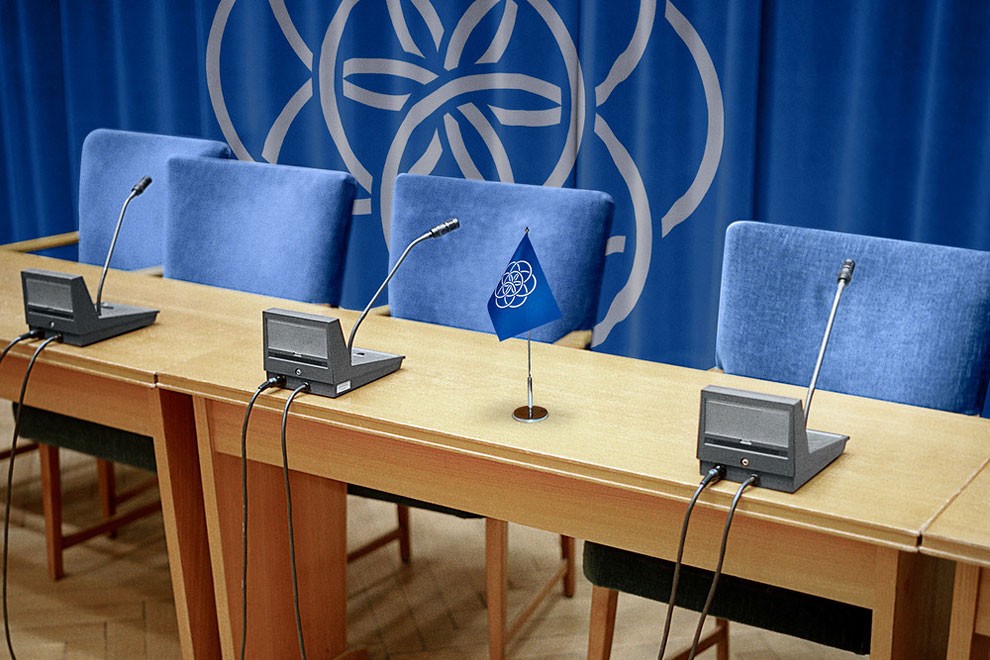 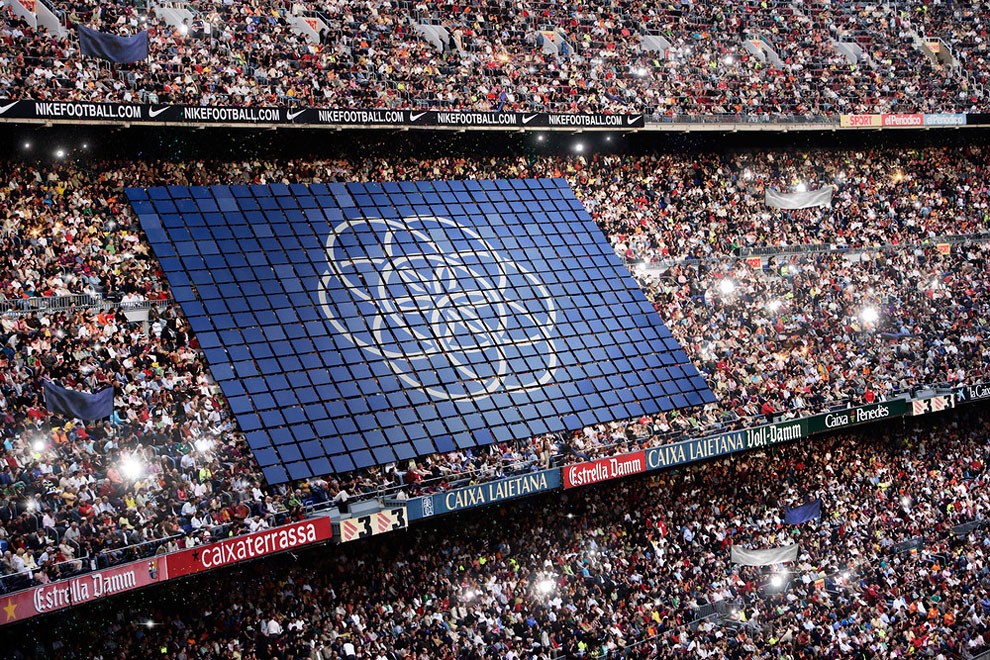 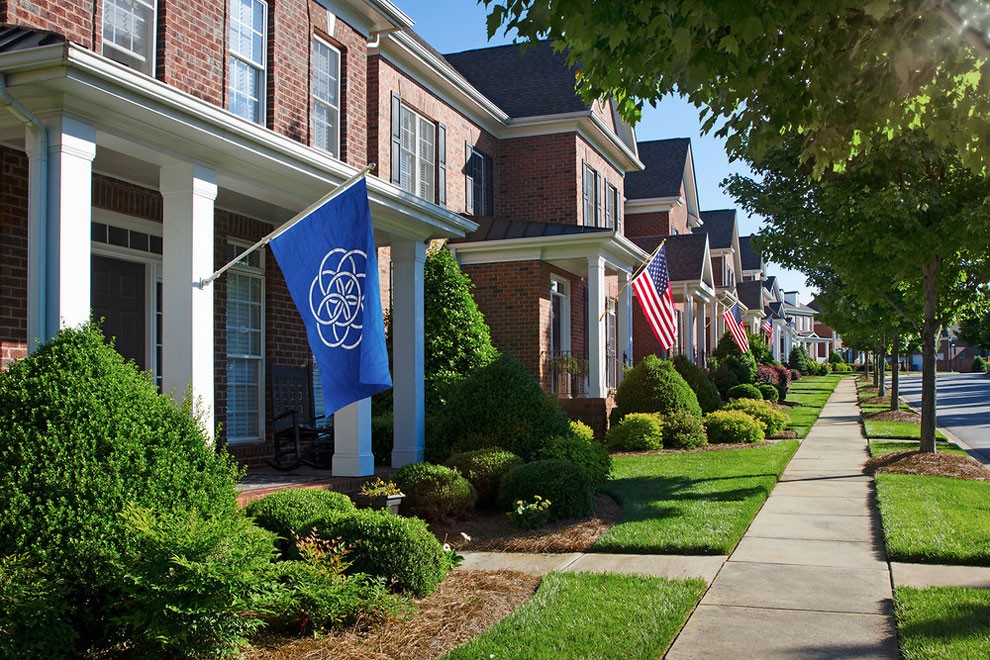