Photographer Took Photos Of Pan Bottoms, Which Are Visually Similar To A Planet’s Surface 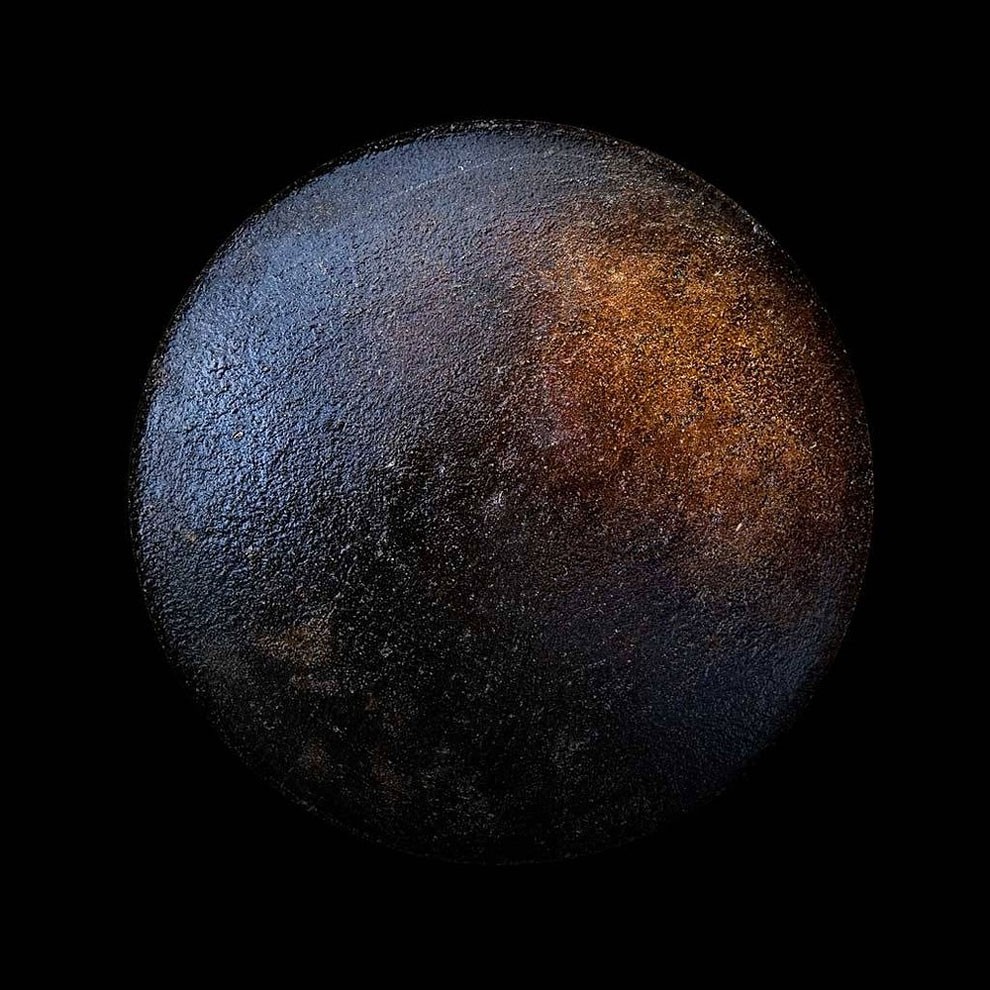 Is it the surface of the Mars or Venus or an undiscovered planet? Not at all. These pictures aren’t what you think they are. Christopher Jonassen, a Norwegian photographer shot these beautiful and otherworldly series called ‘Devour of frying pan bottoms’, which are visually similar to craters and scars on a planet’s surface. 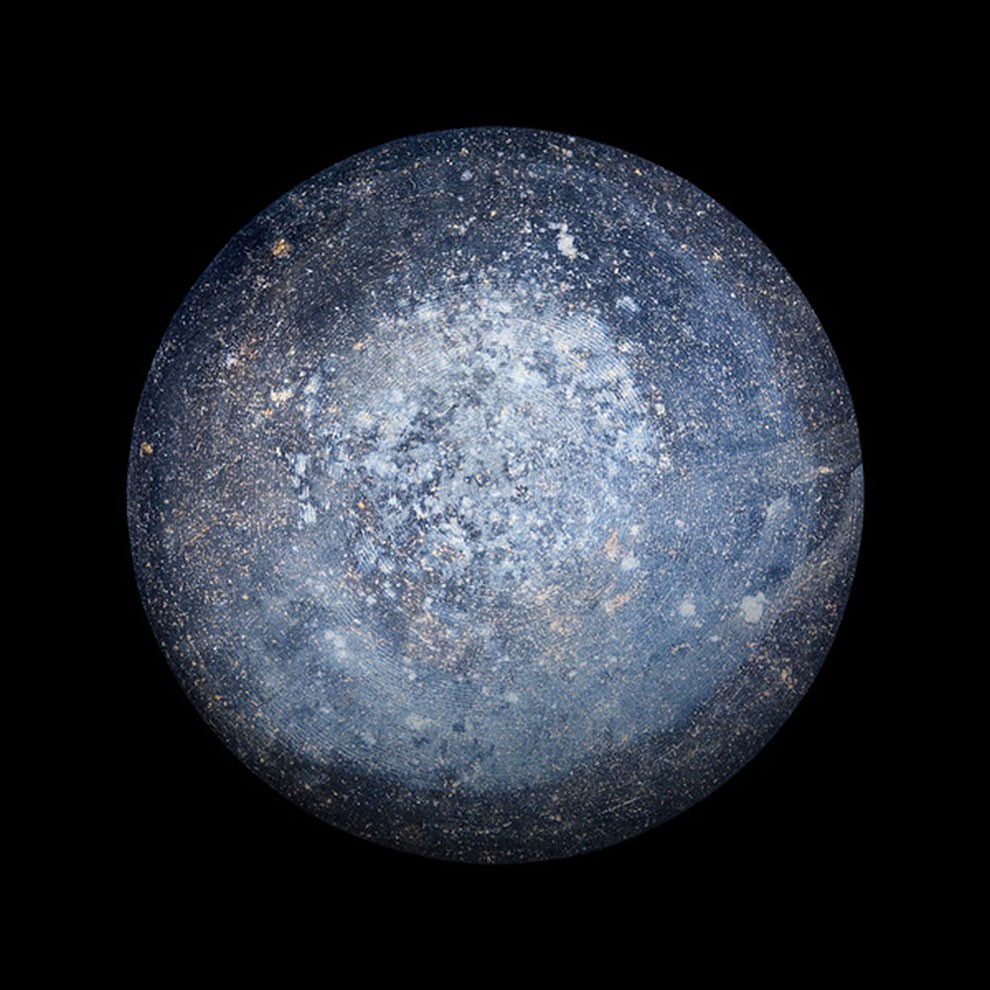 In his series Jonassen refers to a quote of Jean-Paul Satre who said: ‘To eat is to appropriate destruction’ and the meaning of the word ‘devour’, which stands for eating up greedily, destroying, consuming, and wasting. 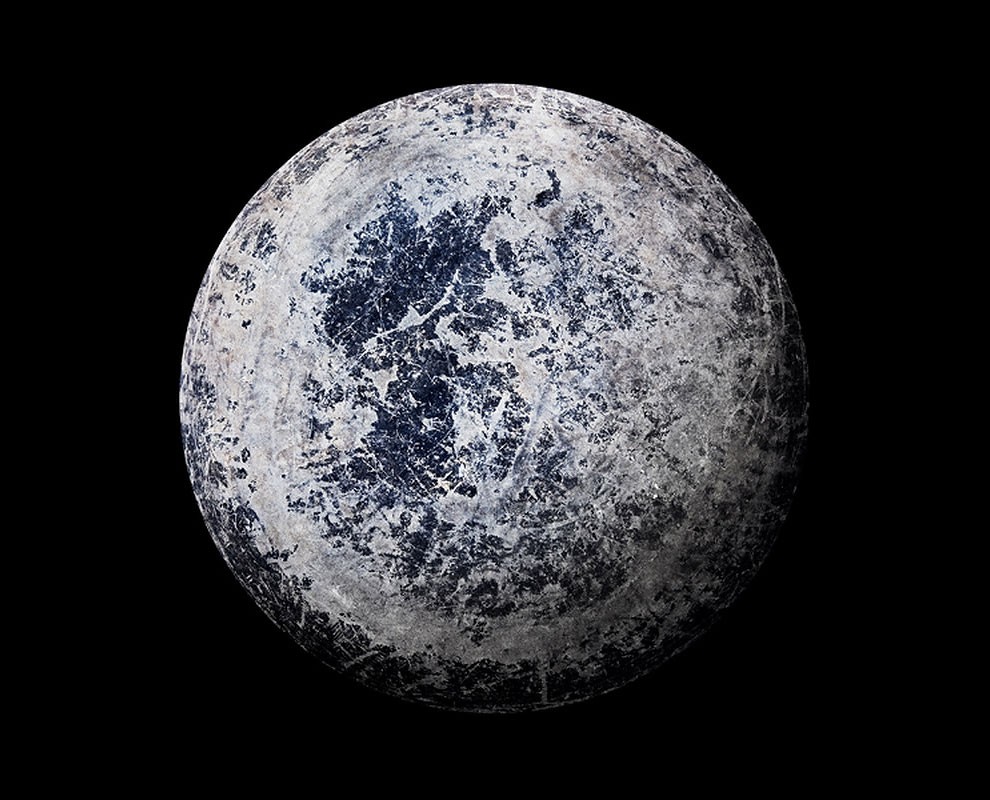 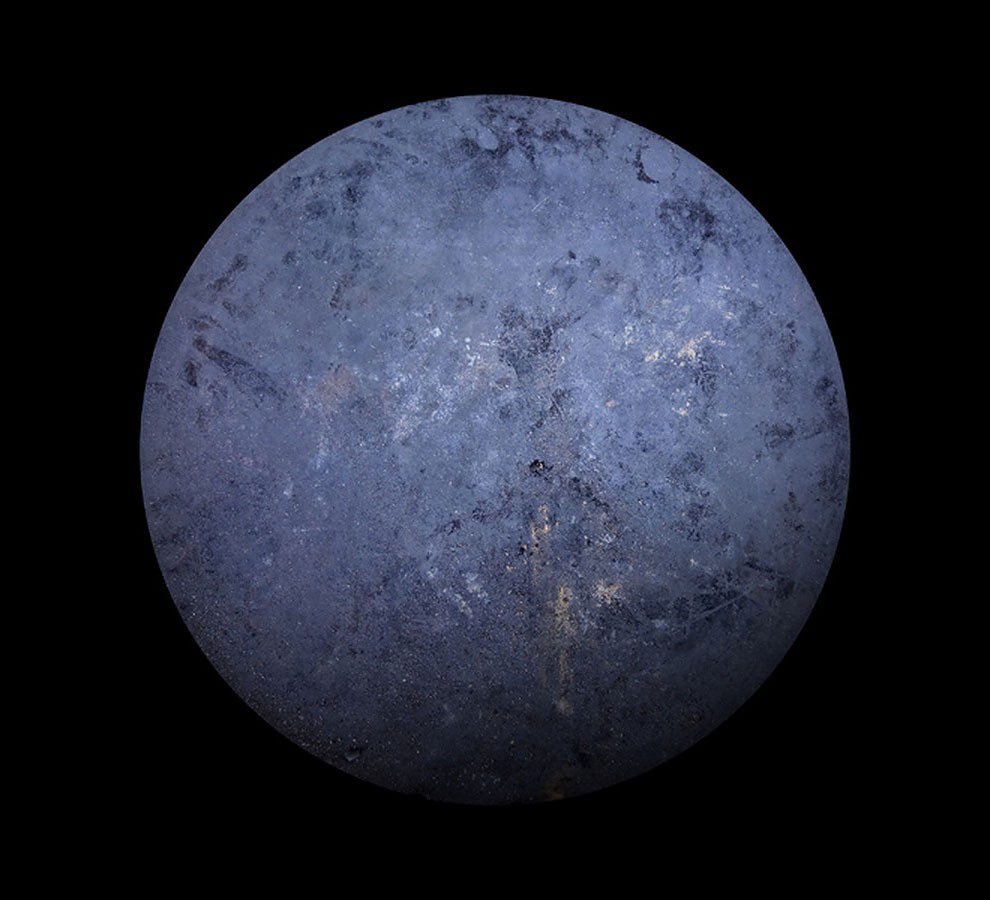 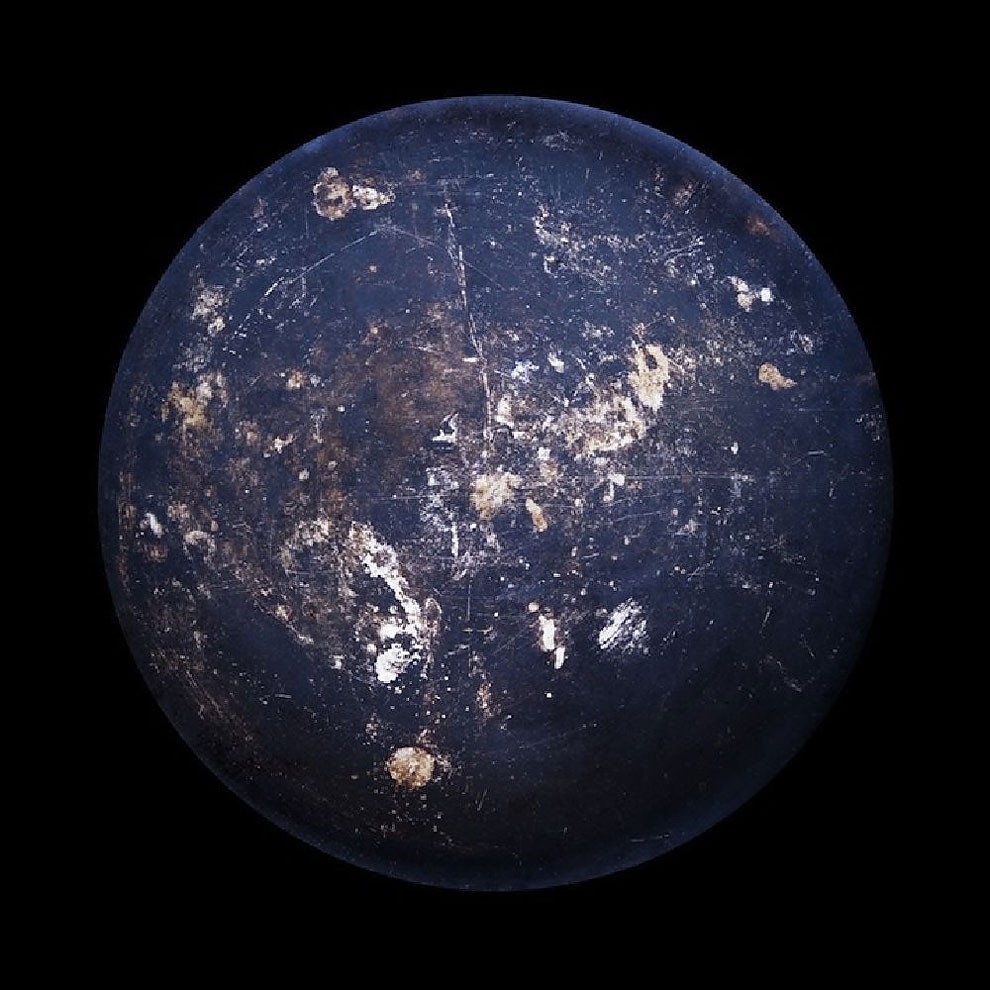 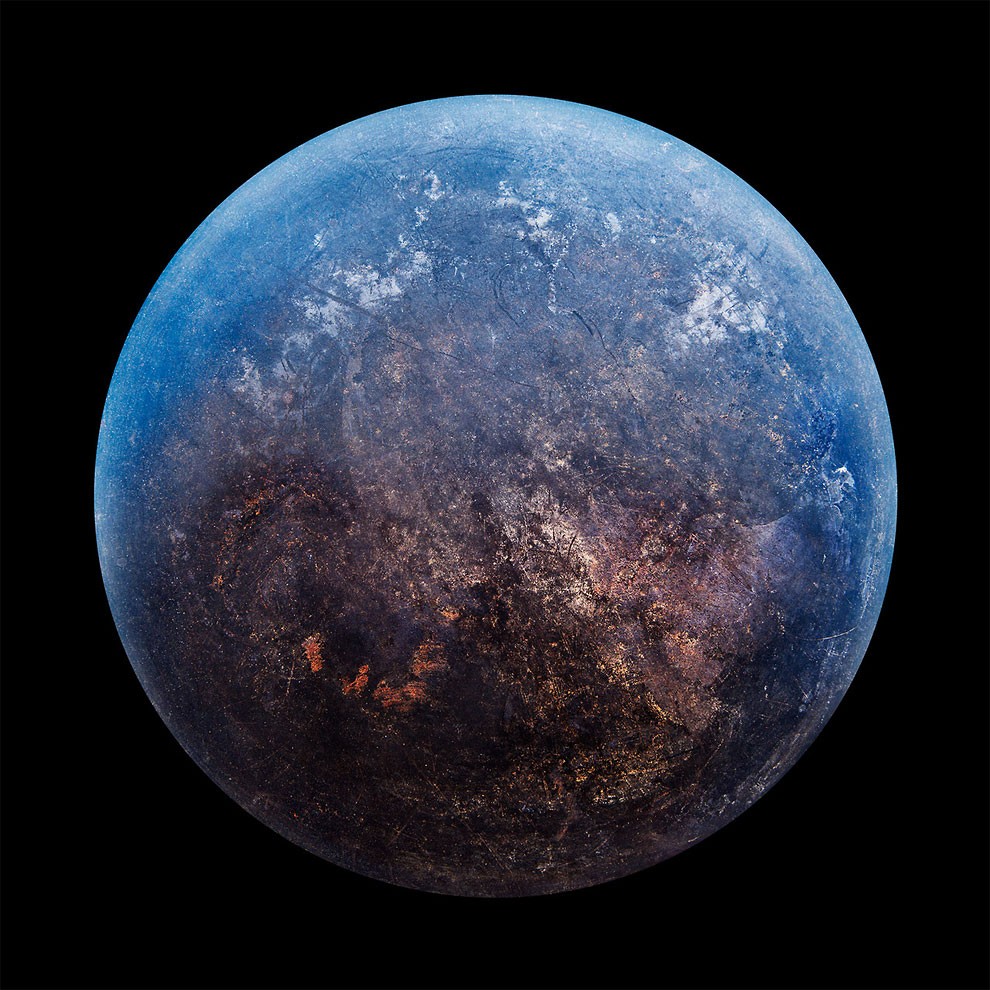 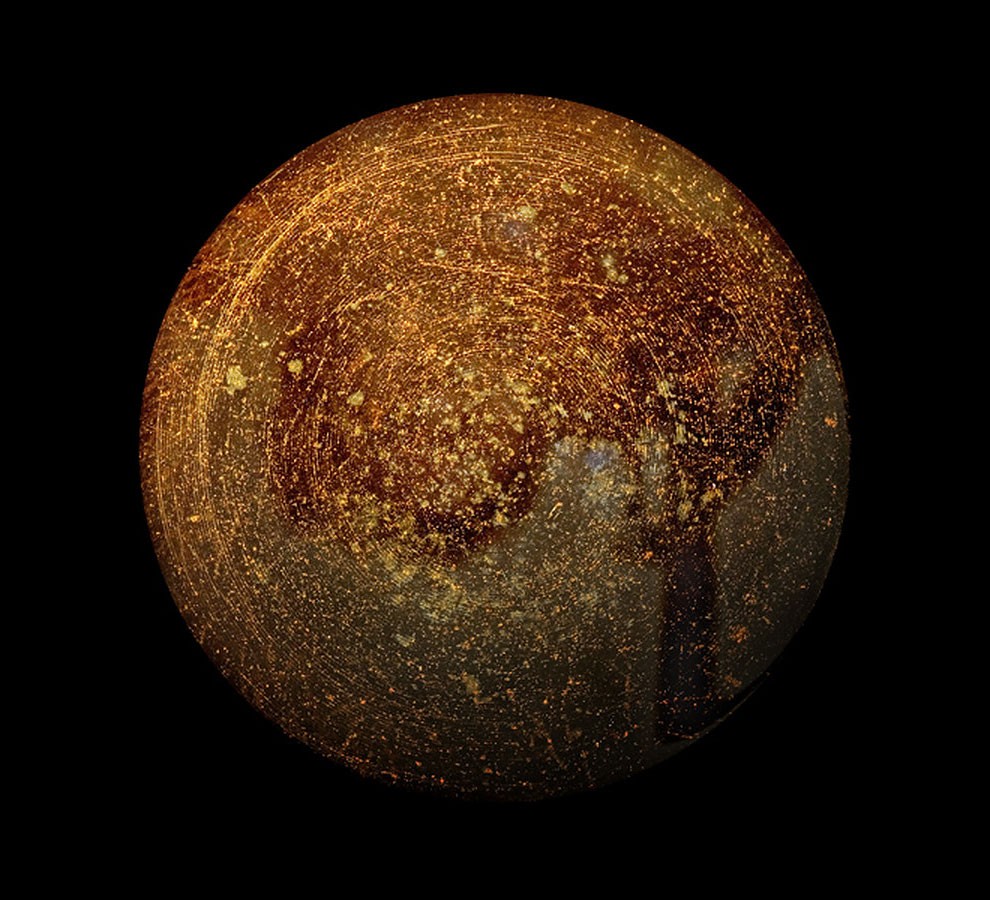 The Best Of The Best Surfing Photos For The 2020 Nikon Surf Photography Awards
"On Adventure With Dad": This Guy Sends His Girlfriend Photoshopped Photos Whenever She Asks If Their Kids Are OK
Faster. Higher. Stronger: The Most Emotional Photos From The Rio 2016 Olympics Games, Part 3
Welcome To “Bike Kill 13”, The Annual Gathering Of Builders And Riders Of Home-Made Bicycles
NYC Halloween Parade 2011
Fascinating Satellite Photos of Seaweed Farms in South Korea
Every Spring This Forest In Belgium Becomes A Blue Wonderland
Photos of SpeedWeek on Utah’s Bonneville Salt Flats
Mo Farah Running Away from Things
World’s Ugliest Dog: Eight Year old Mugly from the UK
Evolution of The Planet of the Apes
Absolutely Heart Melting Pictures of Smiling Babies By Sandi Ford – Newborn Photography
Harry Potter Studio Tour: New Attractions Unveiled as Fans Await Opening
Sisters Of The Valley: Fascinating Portraits Of Nuns Who Grow Marijuana
Beautiful Life Of Amsterdam In The 1950s Taken By Kees Scherer
Couple Travel To Iceland With A Full Crew For Pre-Wedding Shoot Atop Volcanic Rocks And Glaciers
Glamorous Photos Of Elvis Impersonators At The Elvis Festival
Hilarious Images From The Opening Scenes Of Adult Movies
Rare Photos That Captured Incredible Moments from History
Photographer Jacqueline Roberts Uses 166-Year-Old Technique To Shoot Kids
A Look into the Minds, or Rather, Desks, of Washington Art Notables
Breathtaking WWII Colorized Photos Look Like They Were Taken Yesterday
Spectacular Winning Photos Of The British Ecological Society Photo Competition 2018
Japan, One Year After the March 11 Tsunami: A Revisit
Gun Series Project by Toronto-based Photographers
Vintage Photos Proving That The Beauty Of People From Previous Generations Is A Unique Thing
Pictures Taken At The Right Angle That Will Blow You Away
Keira Knightley for Interview, April 2012
Extraordinary Aerial Photographs of London From the 1920s Taken by Alfred G Buckham
Daredevil Japanese Photographer Explores Urban Landscapes From A New Perspective
bottoms, photographer, photos, similar, visually, which