Amazing Pictures of New York City in the early 1980s

NYC in the late 1970s and early 80s could best be described using Charles Dickens’ phrase “It was the best of times, it was the worst of times.” Meryl Meisler’s photographs documented it with compassion and humor. As the city neared bankruptcy, crime rates rose, epidemics of arson and crack made the Big Apple seem like it was rotting to the core. In the midst of it all, a scintillating groundbreaking disco nightlife culture arose. Crossing the most exclusive clubs’ velvet gates, Meryl danced and photographed with her medium format camera. 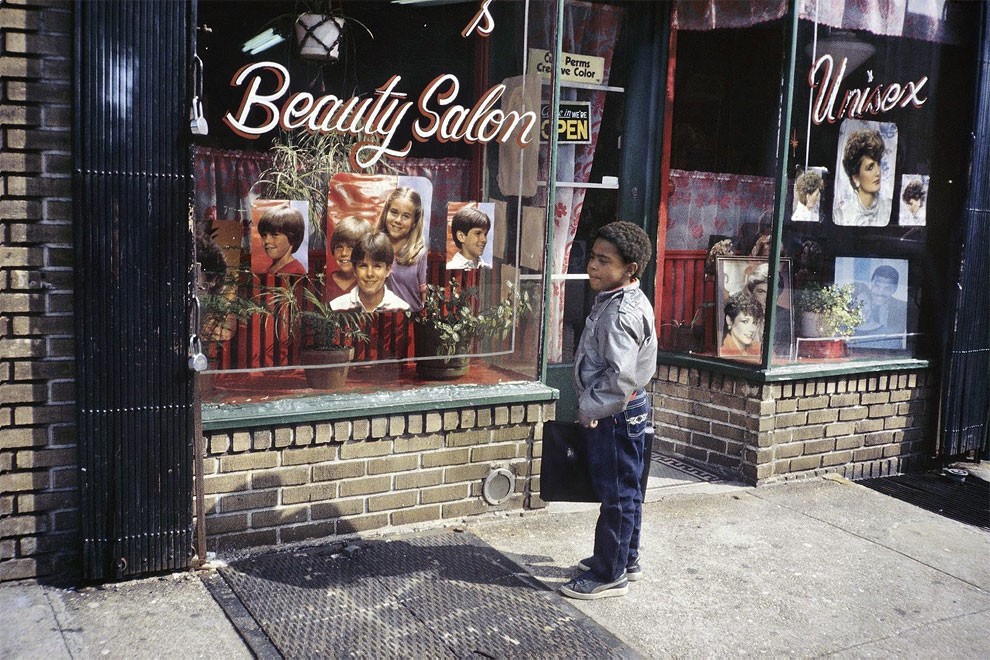 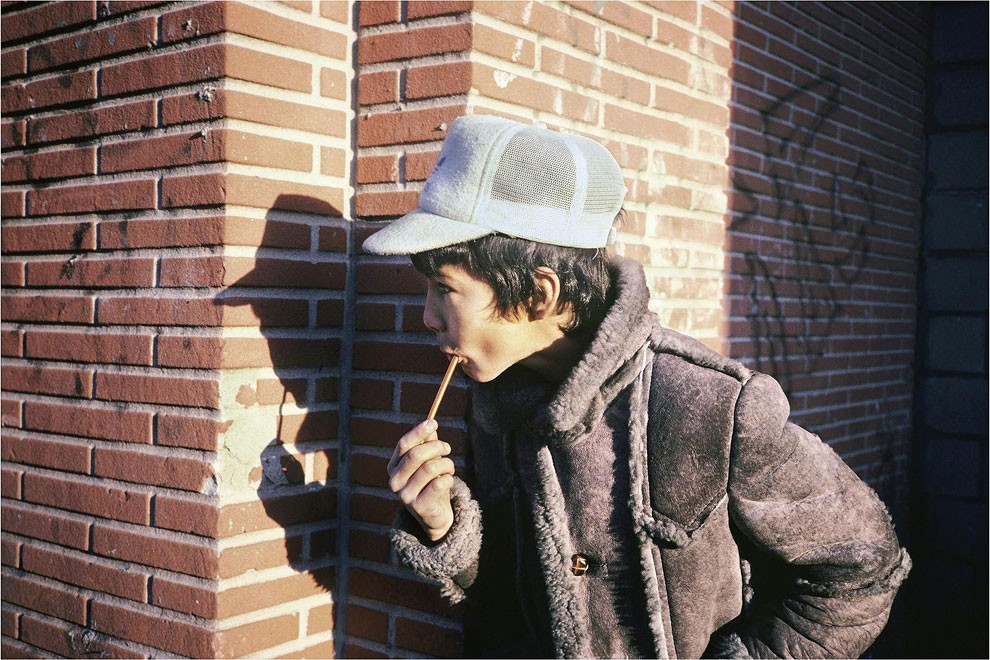 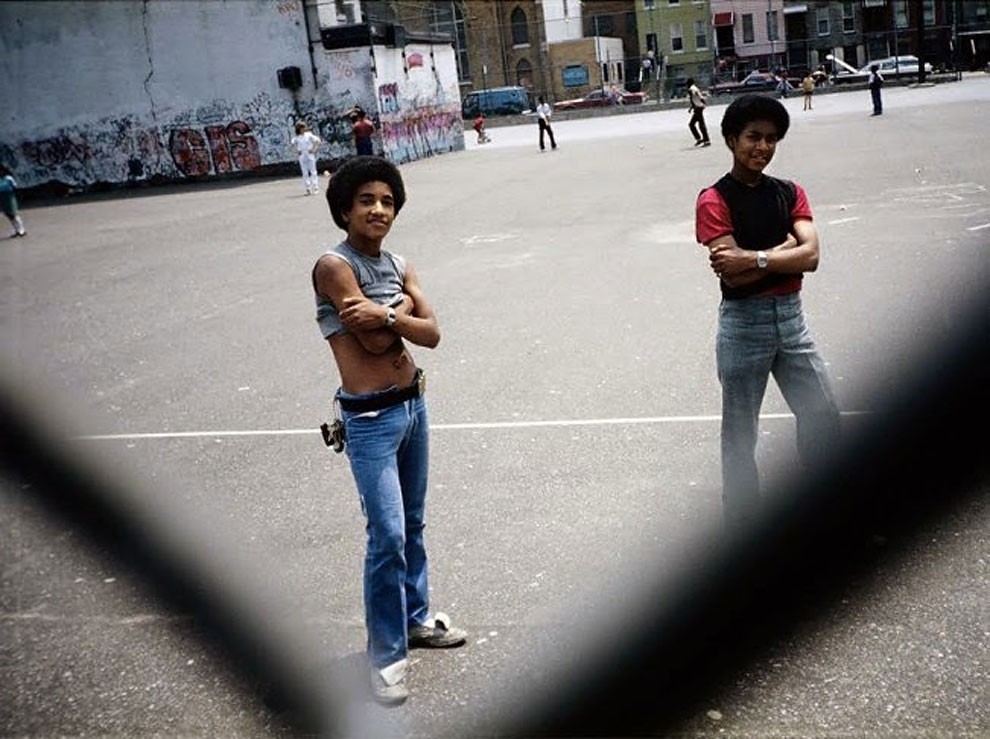 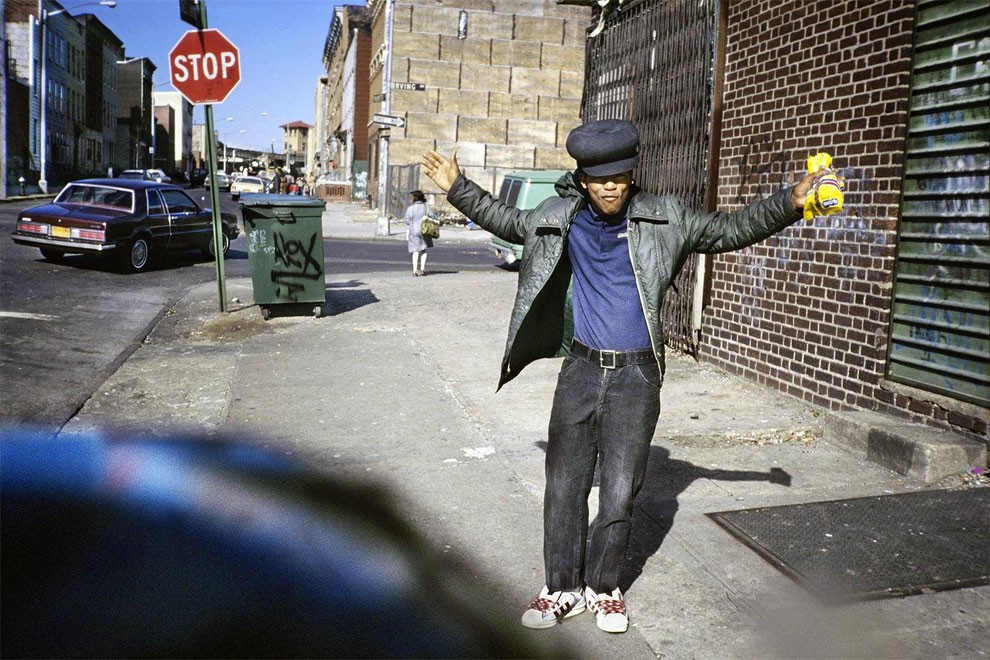 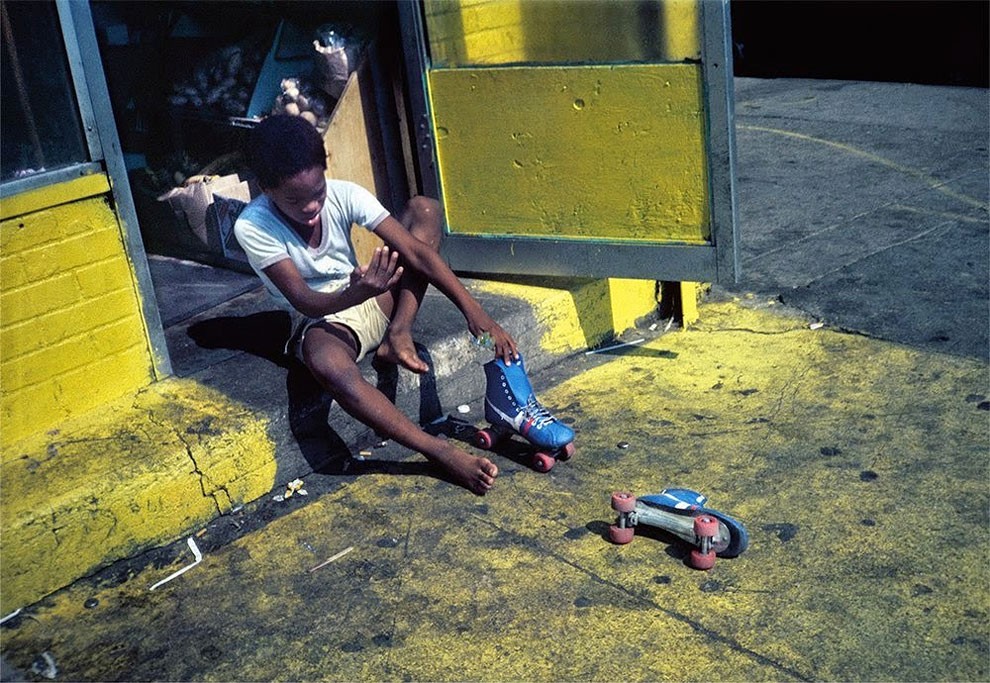 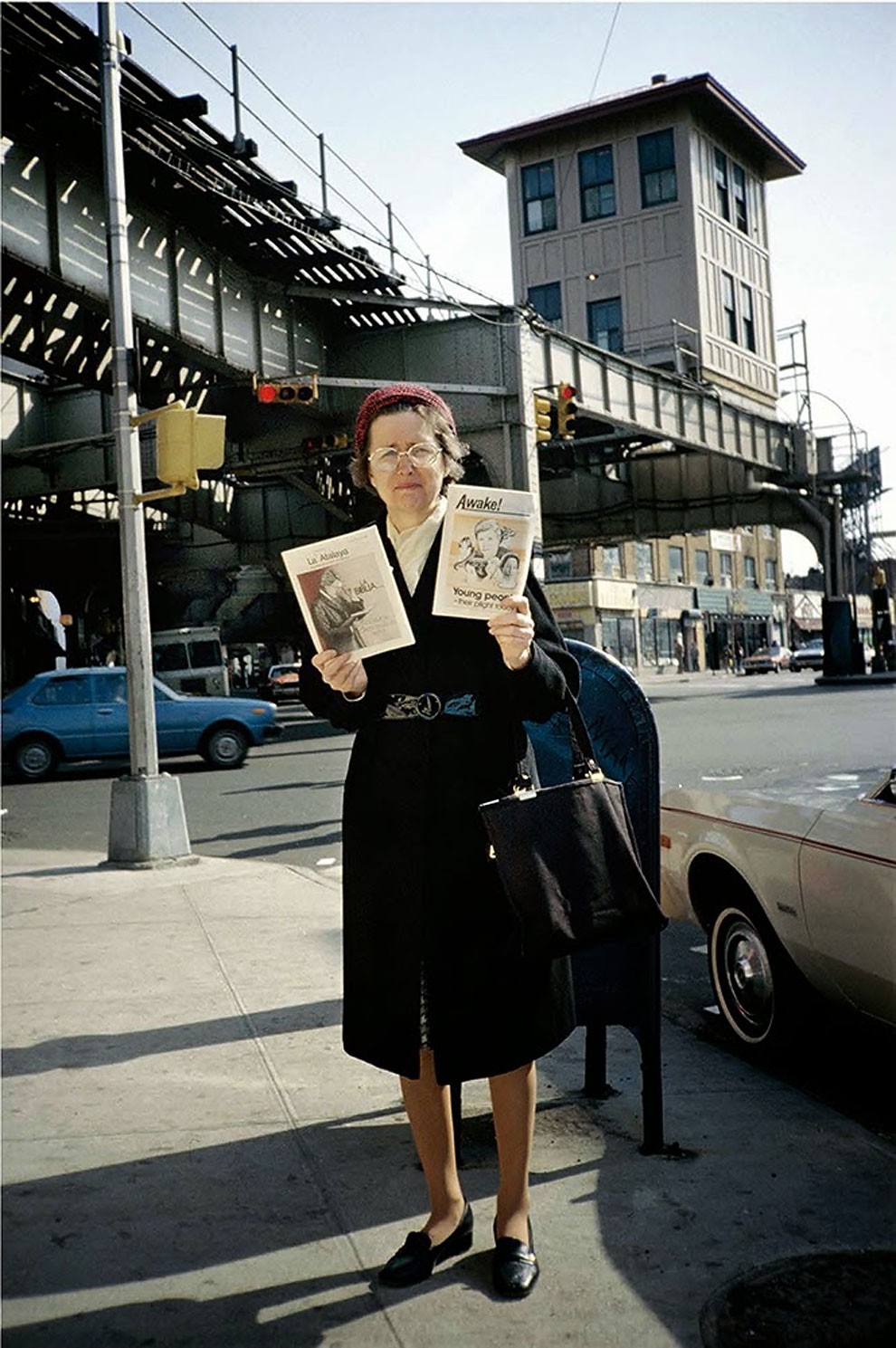 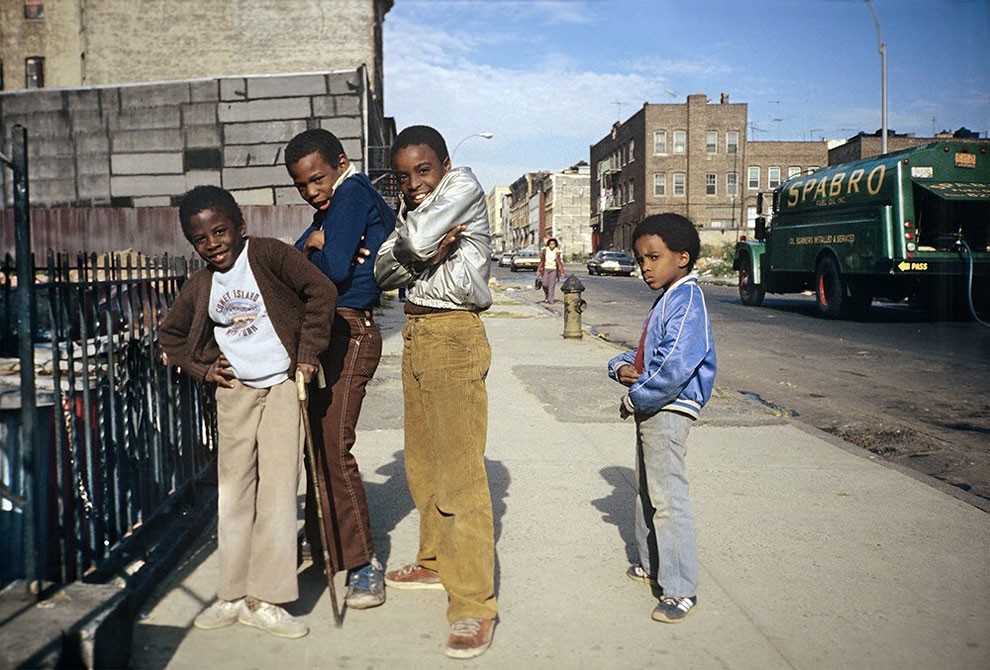 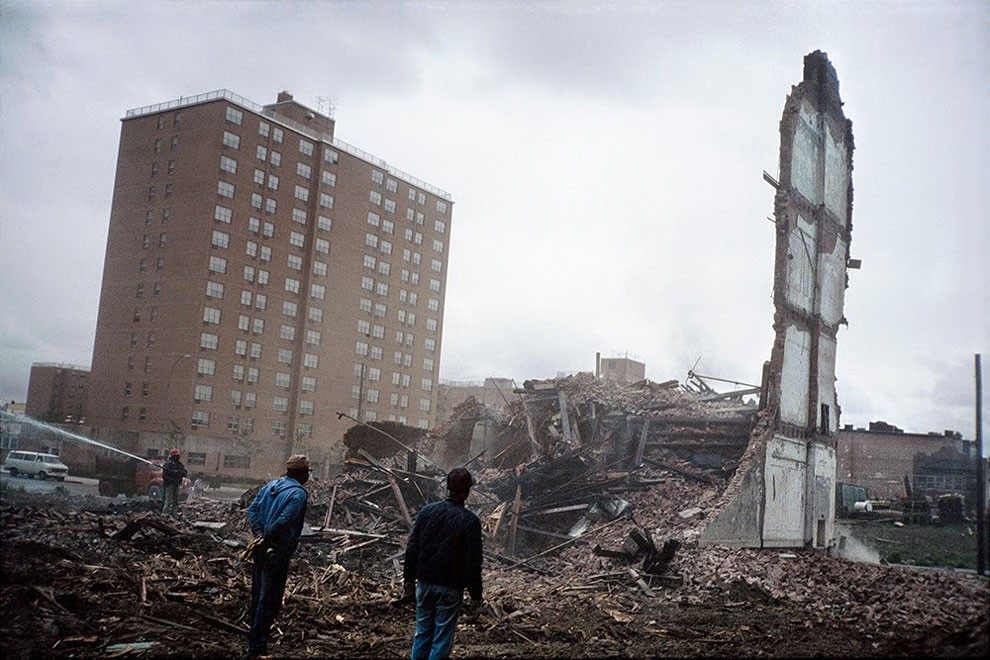 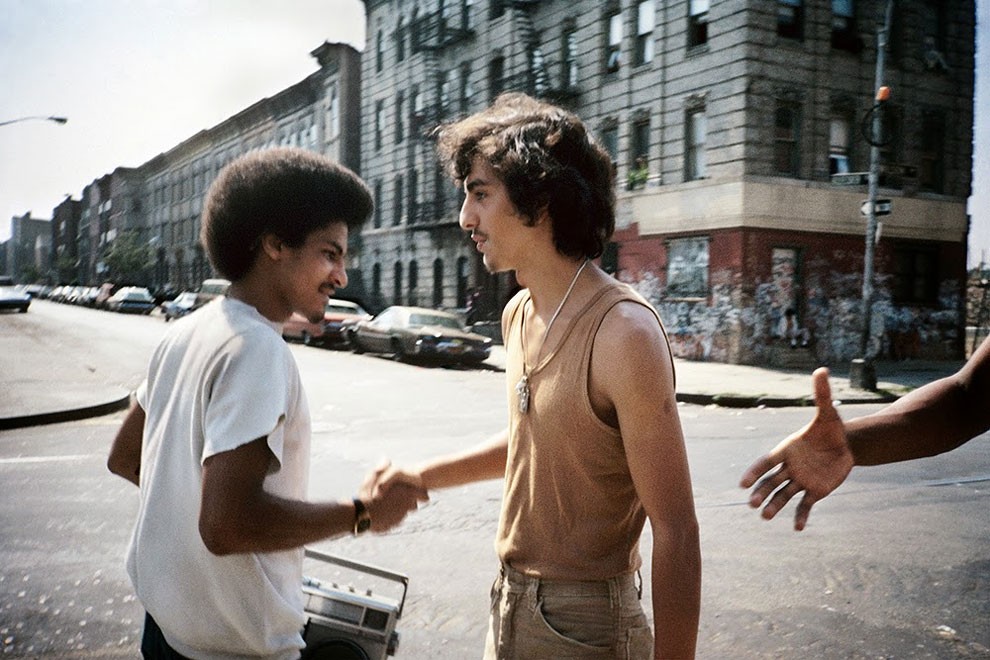 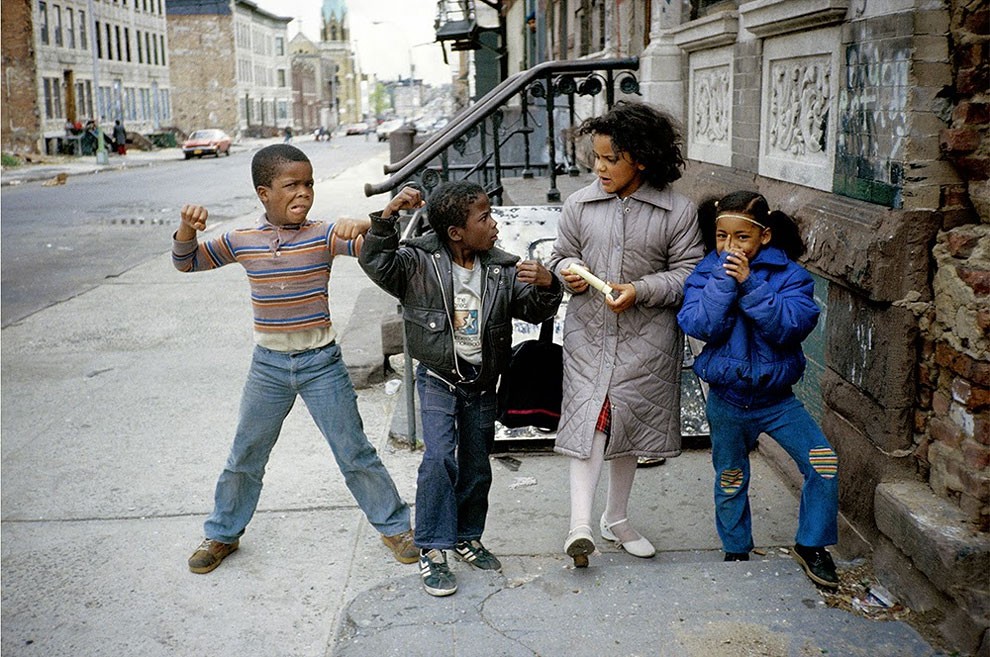 Muscle Boy and The Little Rascals of Palmetto Street, Bushwick, Brooklyn, NY, May 1982. 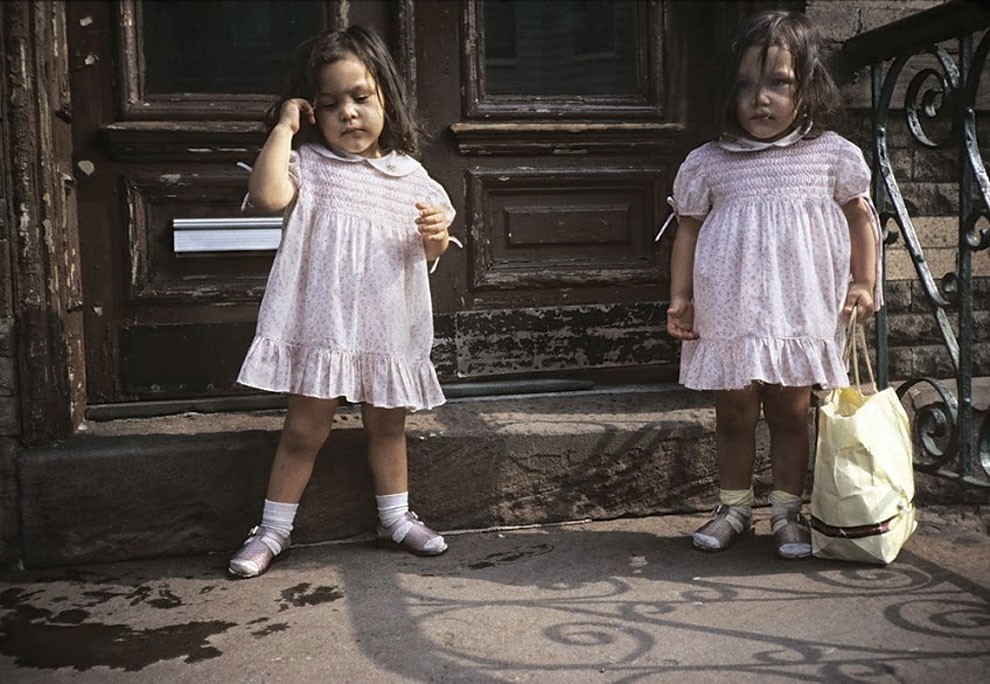 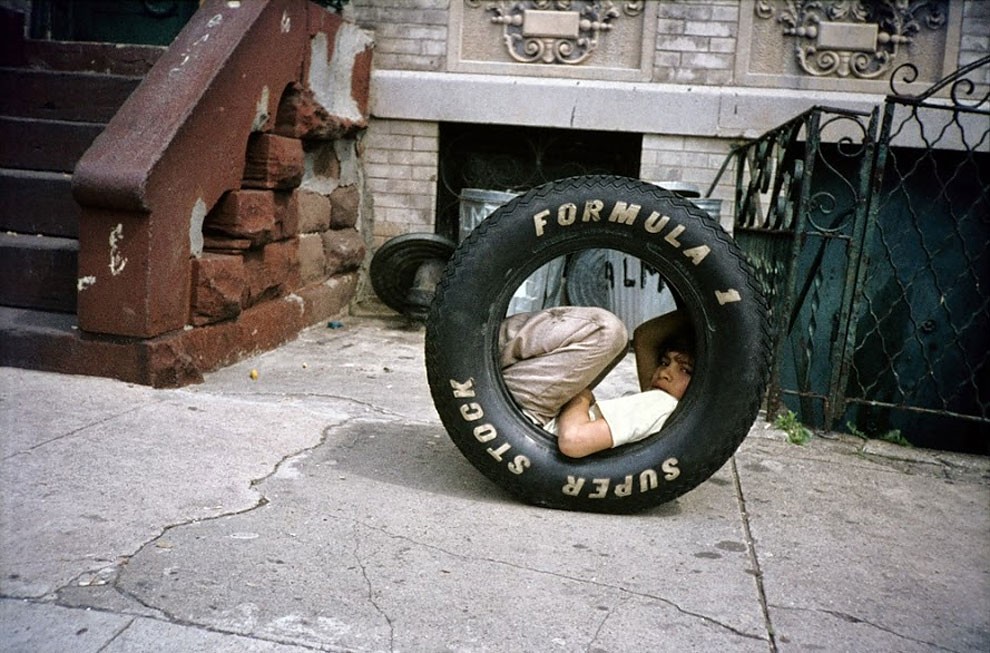 Daredevil Photographer Escapes Security Guards To Climb Up The World's Most Famous Buildings
Woman Posed For An Epic Divorce Photo Shoot To Let Go Of The Past And Start Fresh
Photographer Captures The Laid-Back Cool Of California And Its People
"Dark Carnival": Photographer Makes a Shots of Vintage Creepy Clowns In a Cornfield
Meet The Father Who Makes Amazing Sculptures Out Of Toast For Daughter Who Has Severe Food Allergies
Behold The Spectacular Starlit Skies With Photographer Grey Chow
In 2015, 4 Survivors Posed With Iconic Auschwitz Photo 70 Years After the Notorious Death Camp Was Liberated
Cool Pics Defined Fashion Trend Of Young Women In The 1990s
Vintage Photos Of People Wearing Masks During The 1918 Influenza Pandemic, One Of The Deadliest Natural Disasters In Human History
Dolphin Shorts: The Favorite Fashion Trend Of The '80s Teenage Girls
Stunning Vintage Photos That Capture New York’s Subway Since The ’80s
Best Photos of Mountain Summit Contest 2011
“After the Apocalypse” by Photographer Lori Nix
French World War I Soldier’s Bedroom Untouched For Over 100 Years
Sparkling City Of Moscow Celebrates Orthodox Christmas In A Magical Flurry Of Snow And Light
Beautiful Photos Of The Thousands Of Tulips Got Under Snow On The Biggest Tulip Farm In Moldova
Spectaculr Photos Of The Astronomy Photographer Of The Year 2019 Contest Shortlist
Graveyard of The Bikes: Aerial Photos of China's Failed Share-Cycle Scheme Show Mountains of Damaged Bikes
Atmospheric Retro Images Of The USSR As Photographed By American Professor Thomas T. Hammond
The Cat Scan
Amazing Photographs Of Trees Growing Through Classic Cars
Spectacular Winning Photos from The Weather Photographer of the Year 2020 Awards
A Snapshot Explosion Of Big Hair And Boozing In The 1980s
37,4°: A Photographic Project of Carlo Pettinelli
1980s, amazing, early, pictures