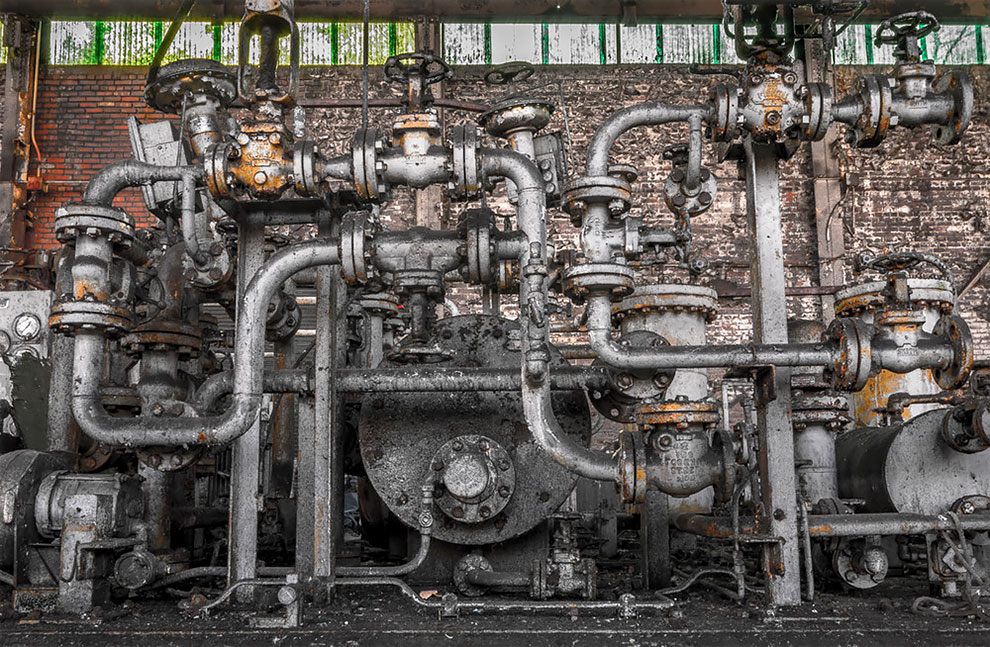 The photographer behind Freaktography is a modern day explorer choosing to seek out and show the wonders and mysteries of our own backyards through unconventional photography and adventurous Urban Exploring. In the works of a photographer named Dave – who goes by Freaktography and never gives out his full name – haunting abandonment leaps from images of discarded machinery, tools and factory essentials.

The work of Freaktography has been featured worldwide in print, online and broadcast appearing in Warner Bro’s “The Flash” and the major motion picture “Lavender”. His work and adventures have been featured across North America on Buzzfeed, The Weather Channel, Canadian Geographic, CTV News, Petapixel, HGTV and more. Globally he has been featured in The Daily Mail and The Telegraph in the UK as well as dozens of news outlets from Italy to Australia, Germany, Portugal, Spain and Hong Kong.

“When I started out, it was as simple as 1) find a location 2) take as many photos as possible 3) dump them in an Urban Exploration Photography database website or internet forum for all to see. Not that there is anything wrong with this method, it’s how many start out. Currently, I try to not take too many shots and I consider the shot as I frame it up. I (quickly) ask myself “will I use this”, “will this shot work or will it just take up hard drive space”. Where I used to dump dozens of shots into an Urban Exploration photography gallery, now I try and keep it to around 20, there are of course exceptions to that, sometimes it is fun to just do an old fashioned explore and put a whole set out for the followers to enjoy. Once I come home from an explore or from climbing a rooftop I will sort through all the shots taken and separate them into “yes”, “no” and “maybe” groups – as I get progressively better I find that I have far more “yes” shots and far less “no” shots. But I still have more “no” shots than I would like!” he wrote. 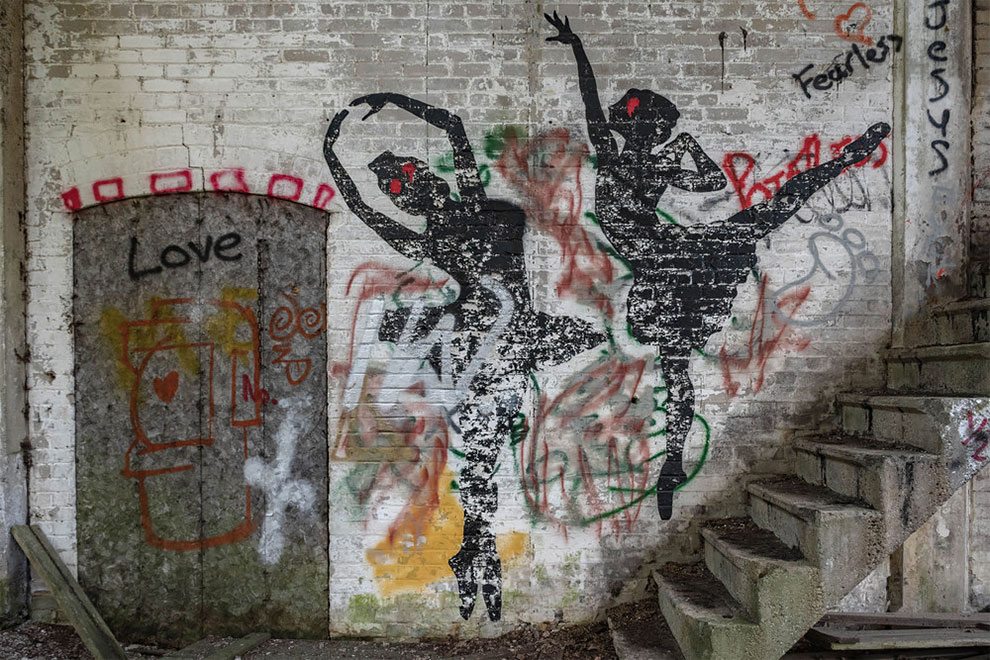 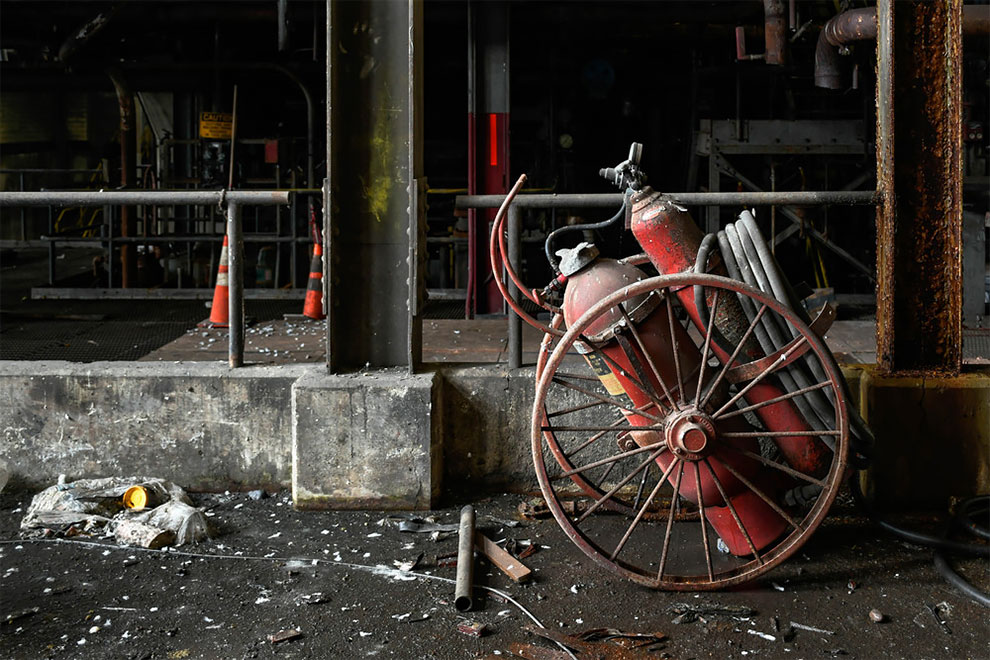 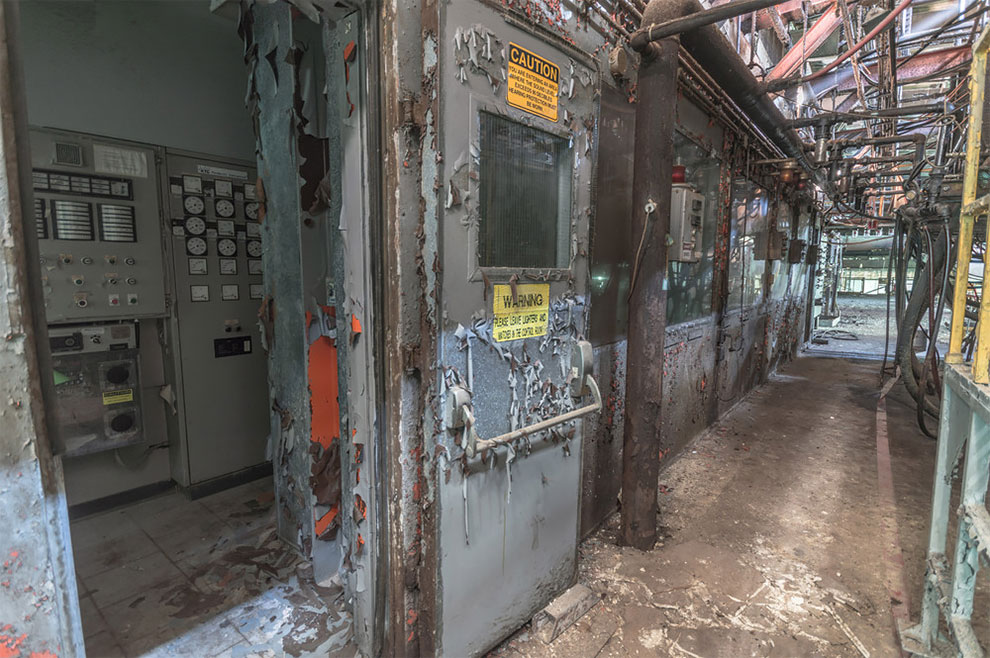 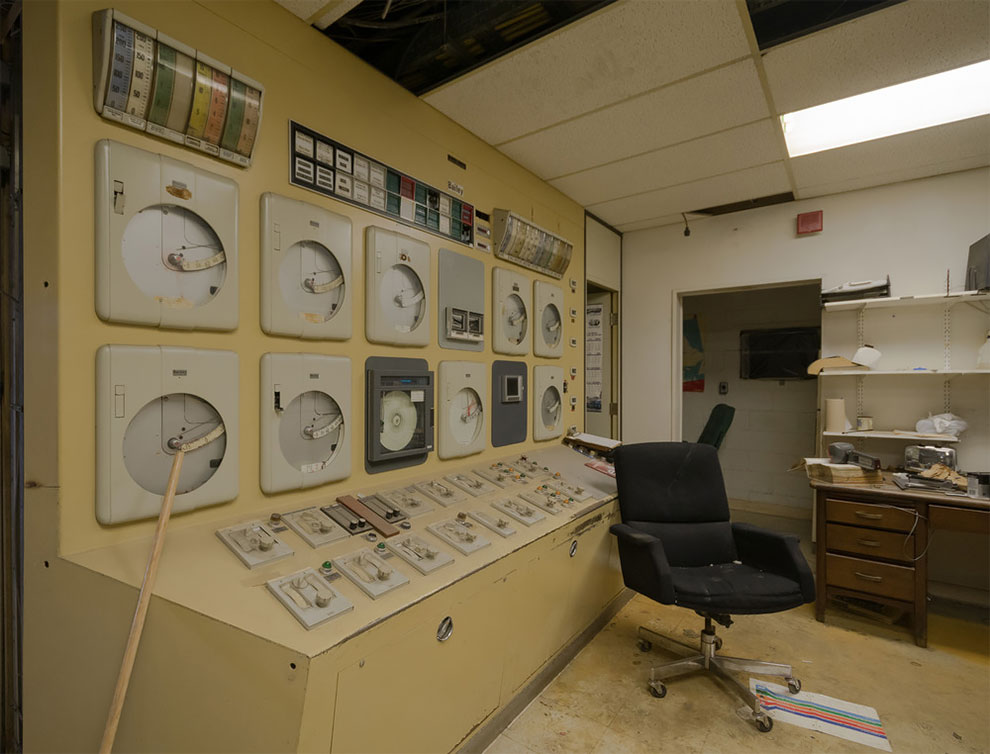 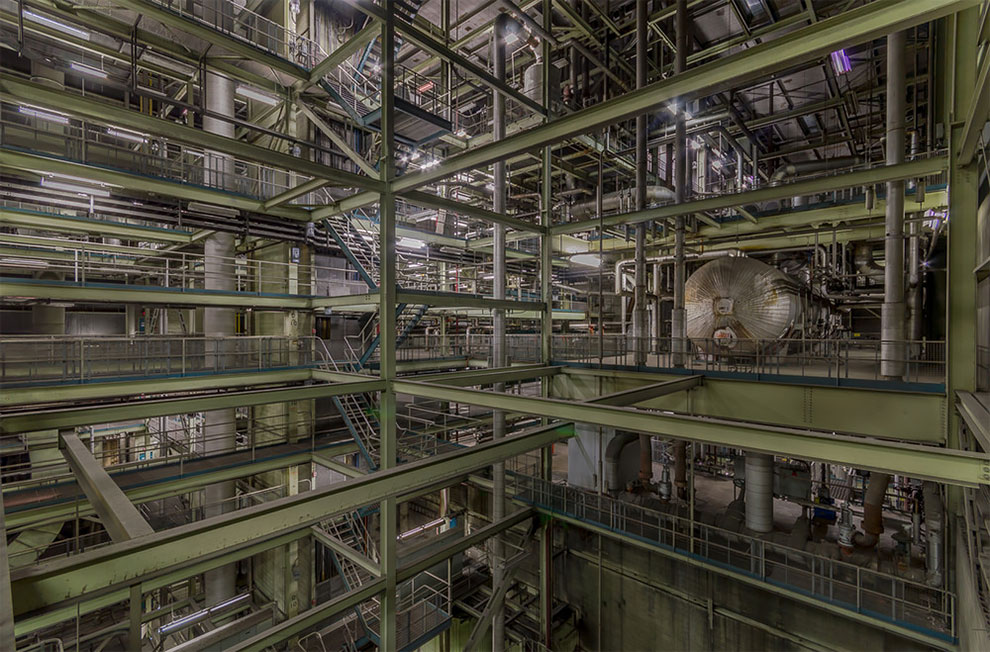 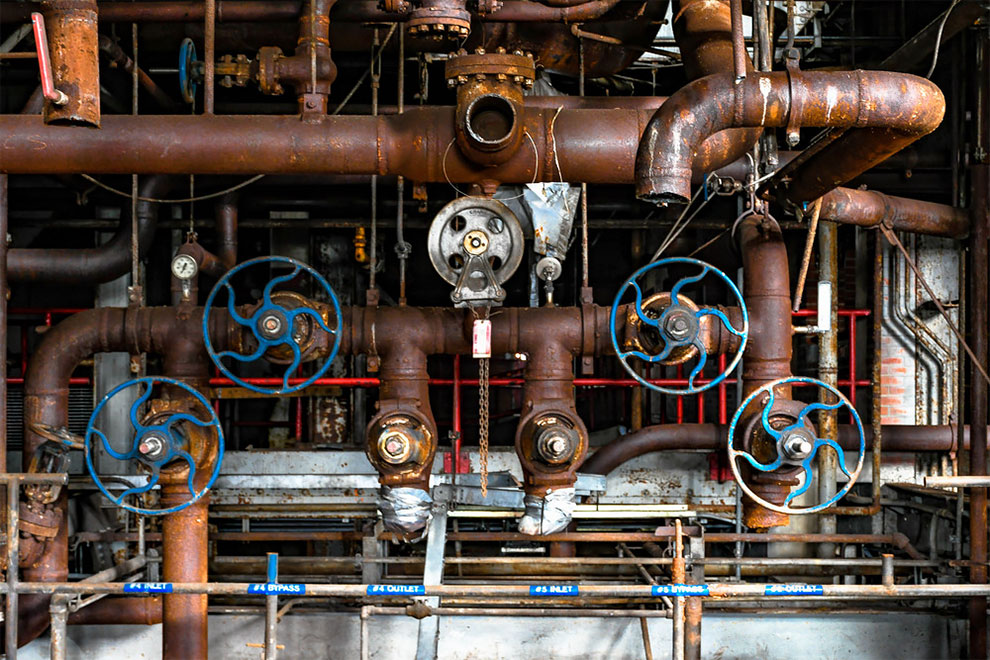 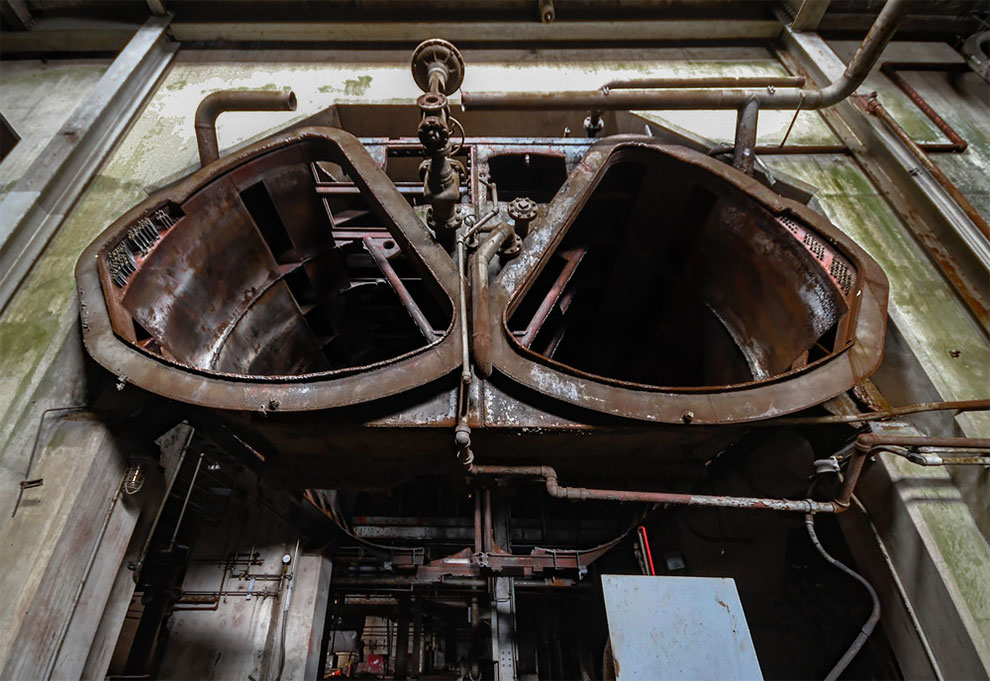 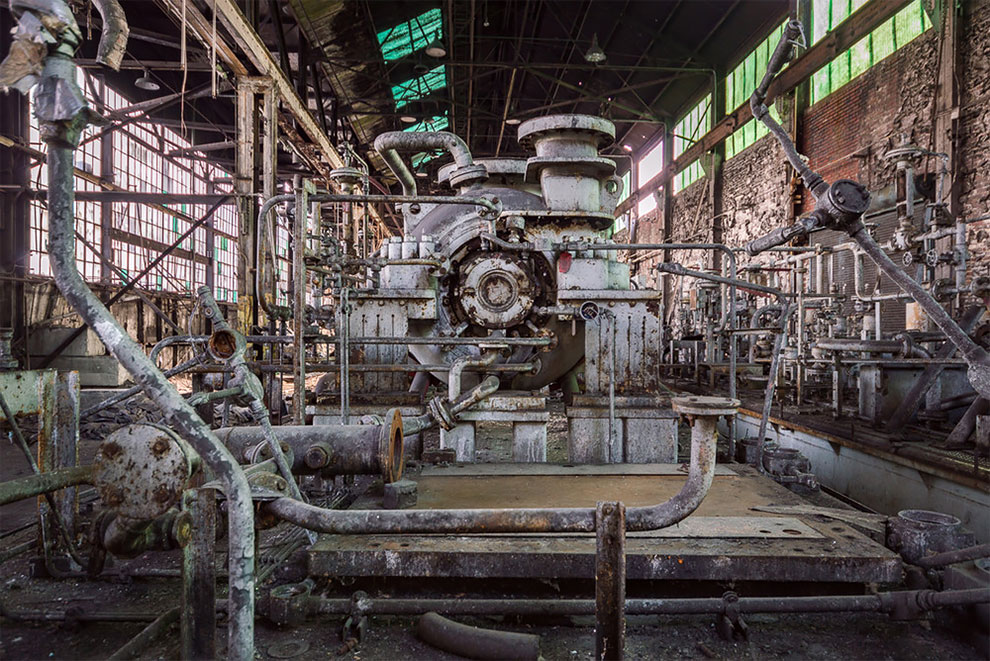 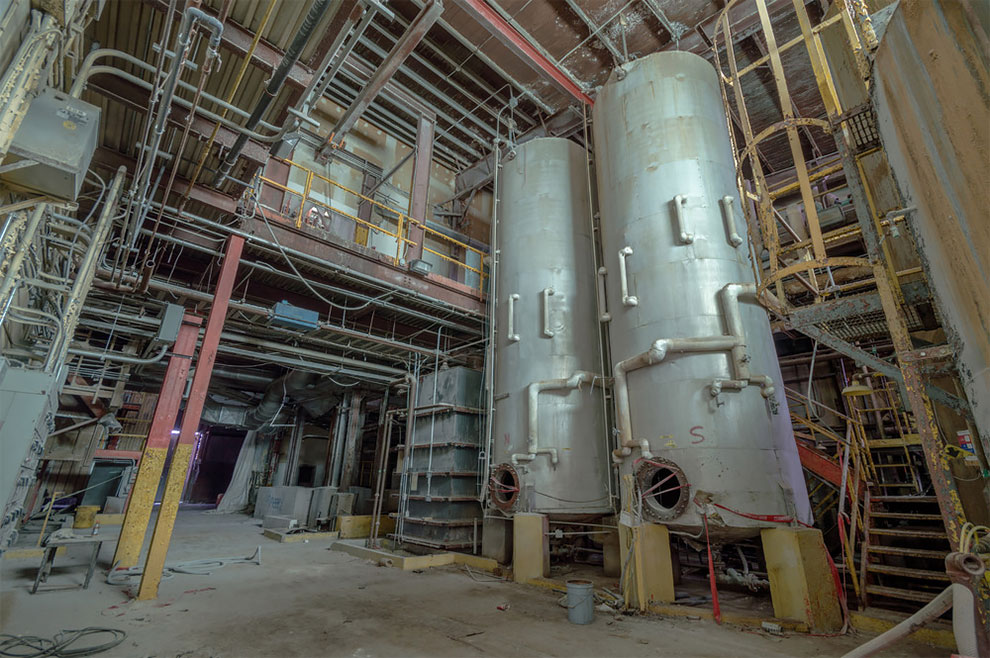 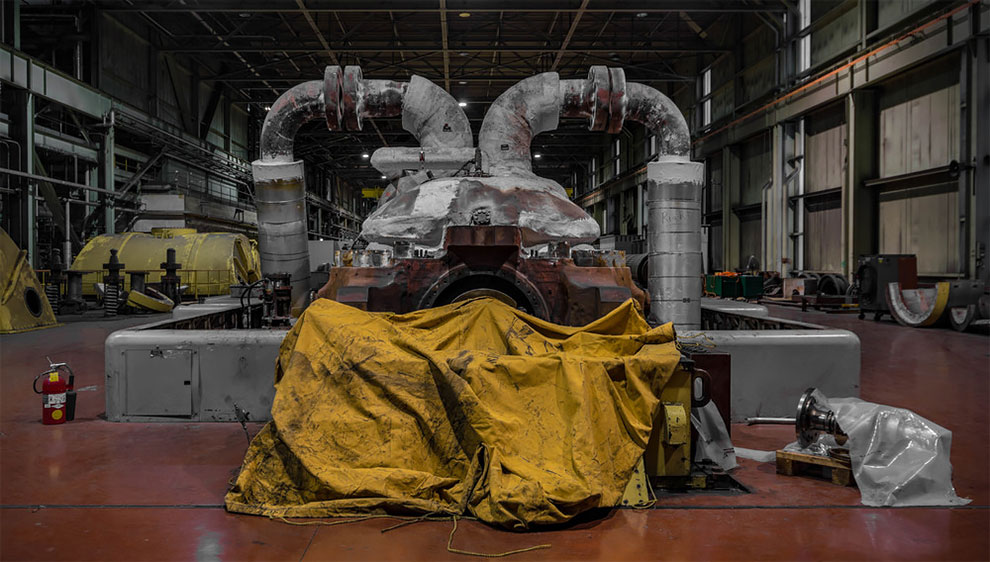 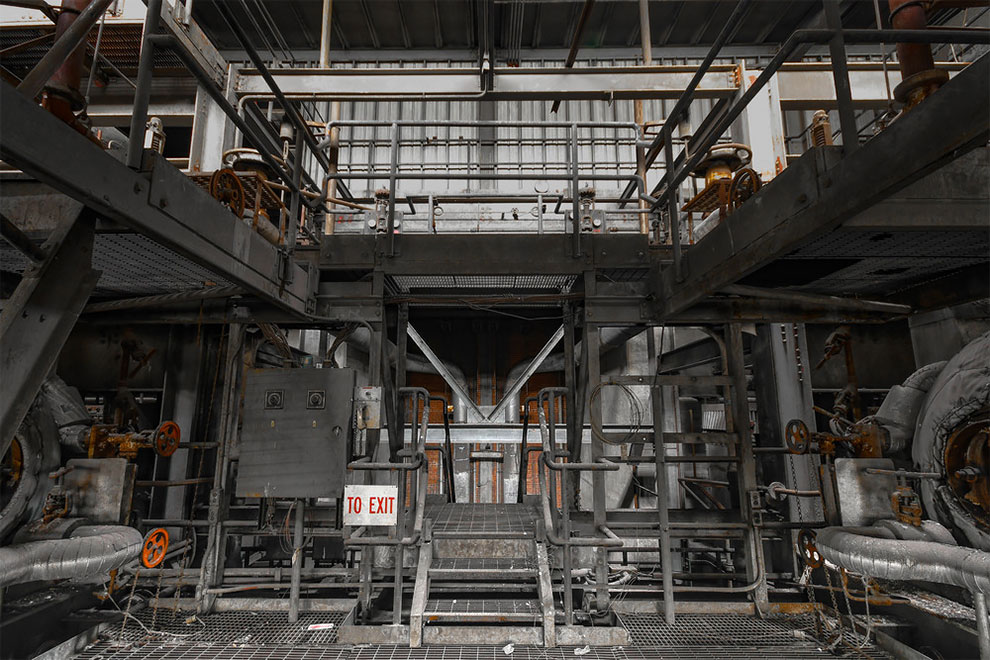 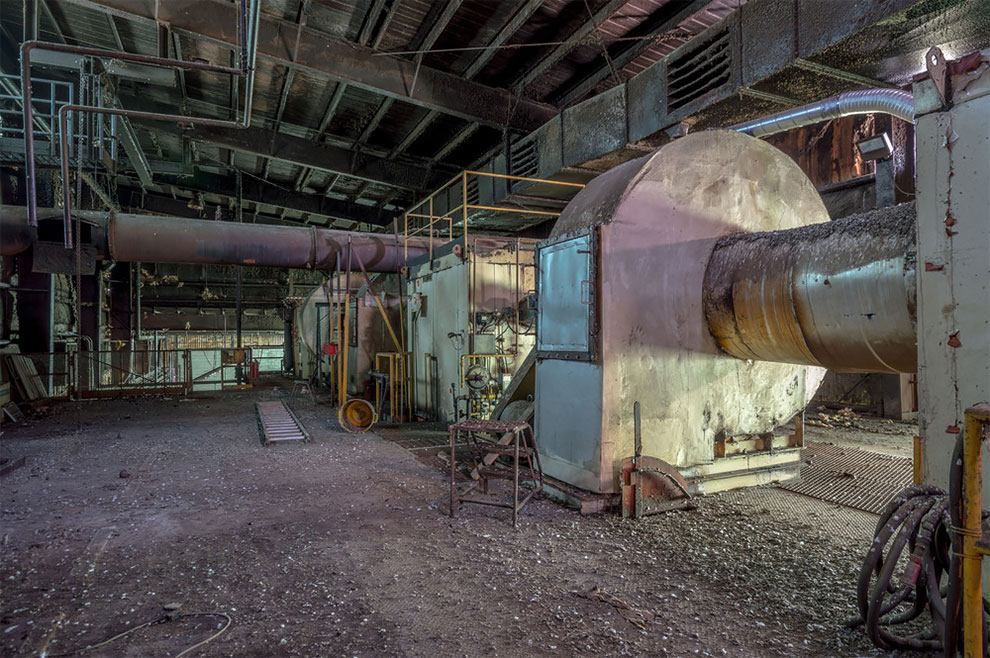 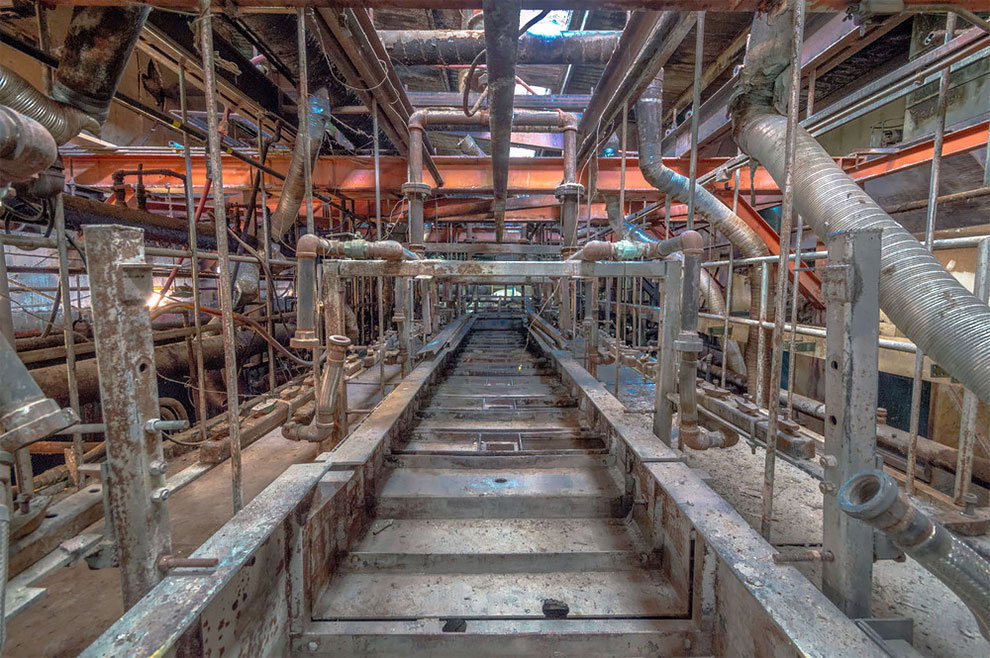 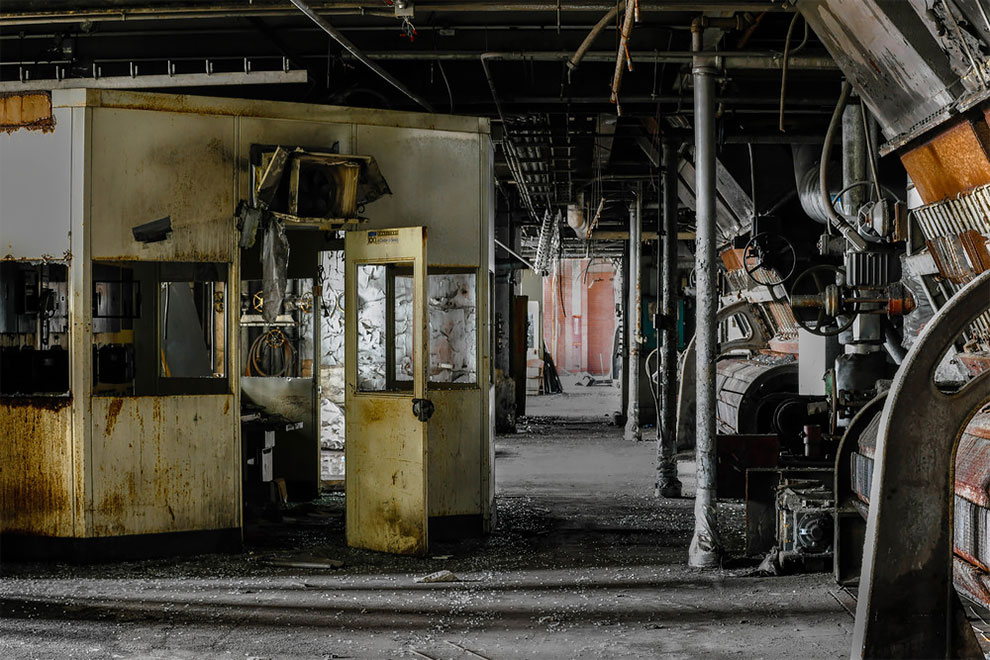