Canon recently conducted an interesting experiment on the power of perspective in portrait photography. They enlisted the help of 6 photographers and asked them each to independently shoot portraits of a man named Michael. But there was a twist: each photographer was told a different thing about Michael’s background.

The photographers were told that Michael was: a self-made millionaire, someone who has saved a life, an ex-inmate, a commercial fisherman, a self-proclaimed psychic, and a recovering alcoholic. Michael, an actor, did his best to take on the personality of each character.

“A photograph is shaped more by the person behind the camera than by what’s in front of it,” Canon says. This experiment, titled “Decoy,” was intended to prove that point and “shift creative thinking behind the lens.”

Here’s a taste of what the 6 resulting portraits looked like through 6 different perspectives of who Michael is: 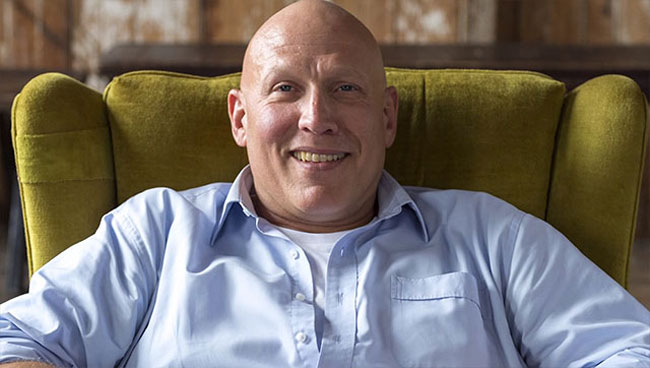 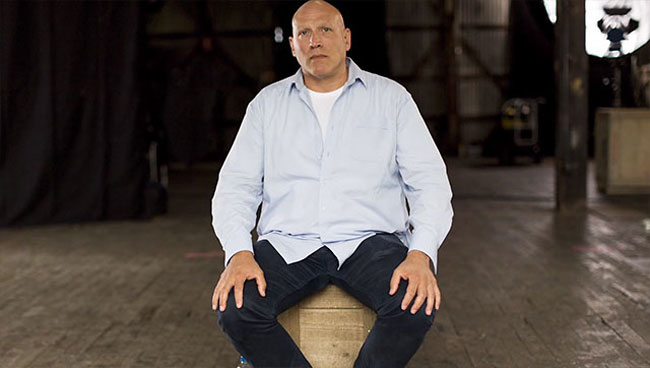 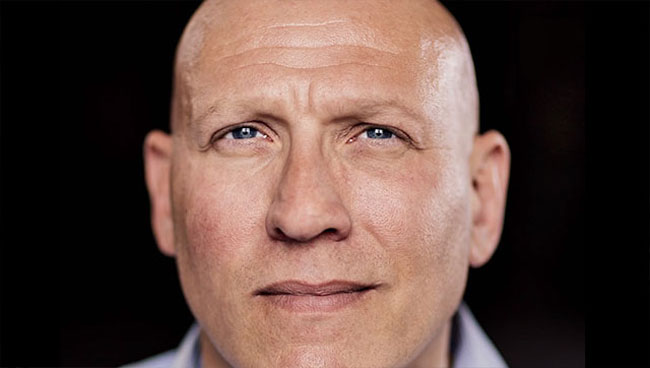 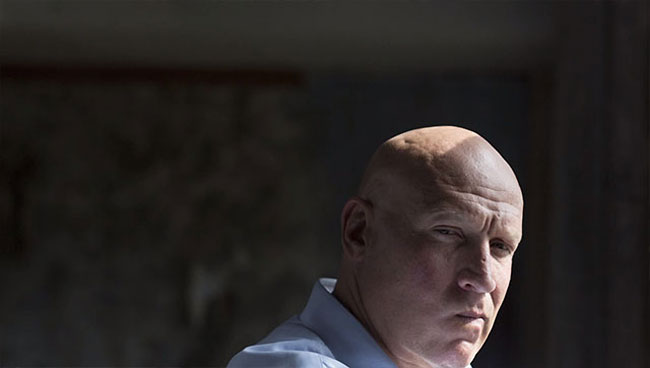 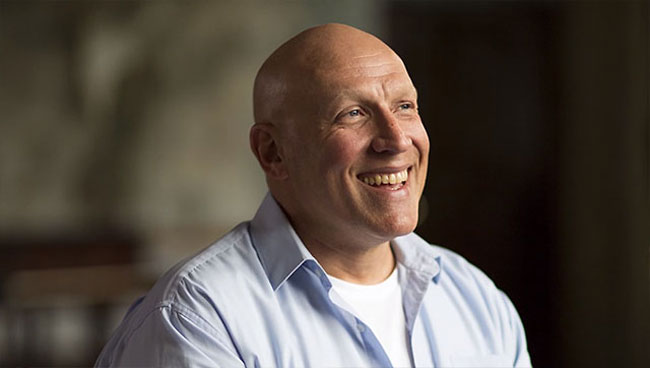 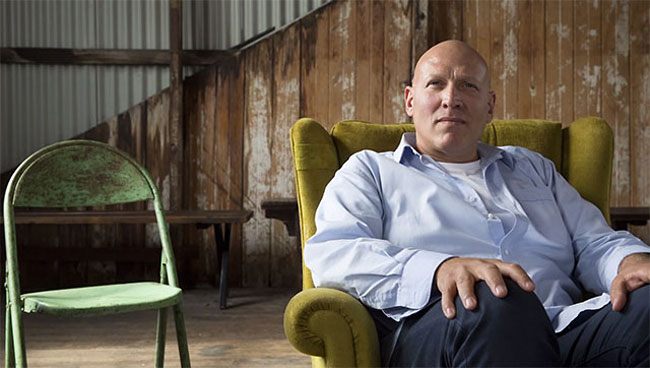 Photographer Took 12 Pics Of Regular Chinese People To Stop Prejudice And Show That They’re Like All Of Us
Photo Manipulations by Geir Akselsen
Coco Rocha By Craig McDean
Window of the World: Europe Made in China
National Press Photographers Association’s Best of Photojournalism 2014 Awards
The America We Lost: Fascinating Found Photos Show How Life of the US Looked Like in the 1960s
This Artist Draws Portraits Of People Using Pencils And Watercolors
Toy Jared Middleto Photographer Uses Practical Effects for Amazing Action Photos
Gorgeous Minimalist Flower X-Rays From The 1930s
A Former Janitor Collects And Photographs The Items Seized From Immigrants And Thrown Away By U.S. Customs And Border Patrol
The Incredibly Talented Photographer Who Takes Gorgeous Photos With A Touch Of Rain
Premature Babies – Moving Portraits of Newborns and What They Have Become
The 11 Winners Of The Prestigious 2021 Audubon Bird Photography Contest
"Air, Land & Sea" Exhibition: 50 Greatest Wildlife Photographs Of The National Geographic
This Family Started Staging Their Funny Christmas Cards 7 Years Ago, And Their Creativity Is Brilliant
The Spectacular Winning Photographs Of Comedy Wildlife Photography Awards 2019
"Loud Whispers": The Beautiful and Poetic Film Photographs by Melchi Dompreh
Stunning Black and White Photographs Captured the Spirit of Early 20th Century Athletics
Russian Man Sets Whole Village Ablaze To Make A Photoshoot Illustrate Neglect About Villages
The Most Epic Entries From The 2016 National Beard And Moustache Competition
Biochemist Elzbieta Kurowska Creates Stunning Liquid Biomorphic Structures
Spectacular Winning Images of The Milky Way Photographer of The Year 2022
Cock And Balls: A Photo Study Of Rock Gods’ Packages In Very Tight Trousers
These Action Shots Show Talented Athletes Practicing Yoga Poses In Iconic City Locations
asked, photographers, portraits, shoot, twist

"Future Cities": Distorted Cityscapes by Ruben Frosali
Beautiful Photos of Margaux Hemingway in the 1970s and ’80s
Mock Rock: When Actors Play Pop Stars
"I Want to Believe": Fantastic Rare UFO Photographs by Billy Eduard Albert Meier
This Model Crafts Her Own Photoshoot And Self-Portrait Sets
Stunning Street Photos Capture Simple Joys Of Life In New York Right After WWII
Amazing Rare Photographs of The Romanovs’ Final Ball In Color, St Petersburg, Russia 1903
A Couple Find The Exact Locations From Movies And Films And Do Their Best To Recreate Scenes From Them
"Neon Dreams": Photographer Matthieu Bühler Explores The Streets Of Tokyo At Night
A Road From The Eye To The Heart: Ephemeral Tales Of A Dreamy Roaming In Stunning Photographs Of Vianditya Dewanata
2007 ‒ 2023 by Design You Trust. Proudly hosted by WebHostingBuzz.
Privacy Policy · Terms of Service · Content Removal Policy ❤️ 🇺🇦