Faces Of The Wild 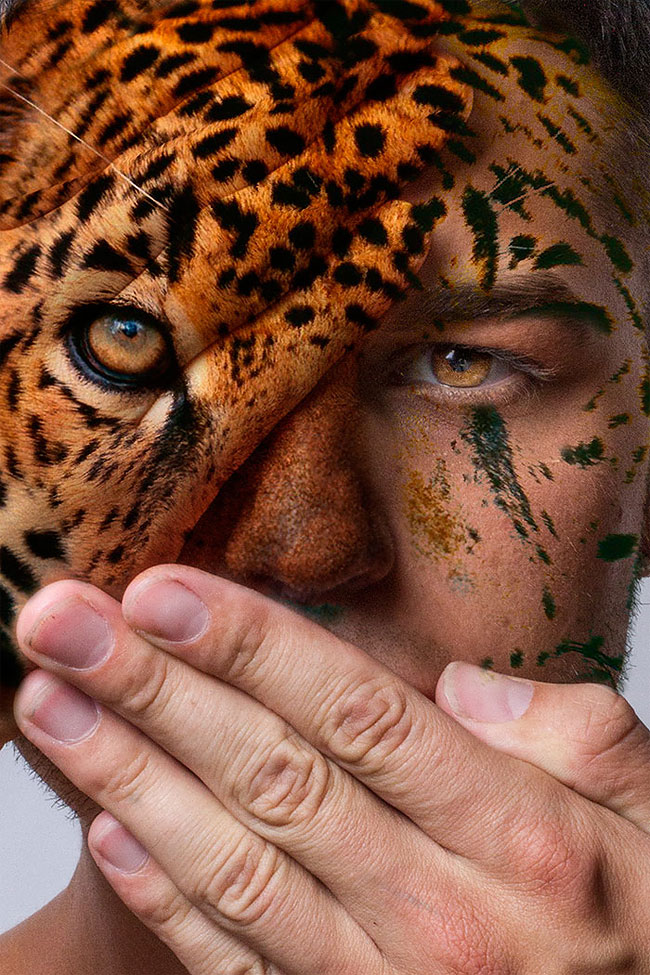 “Faces of the Wild” is a photo series of 100 images featuring exquisitely executed depictions of the silence of animals held captive. 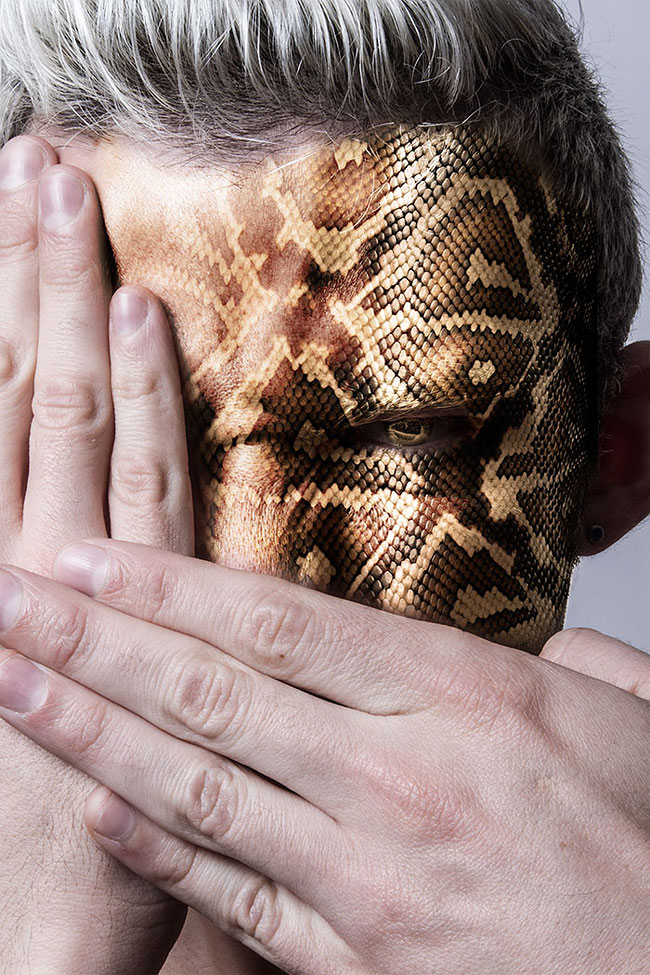 This project is about the silence of animals that are held in captivity. Started in March, 2014, “Faces Of The Wild” is a photo series delivering the illustrious combination of man and the animal through the process of in camera and digital makeup. 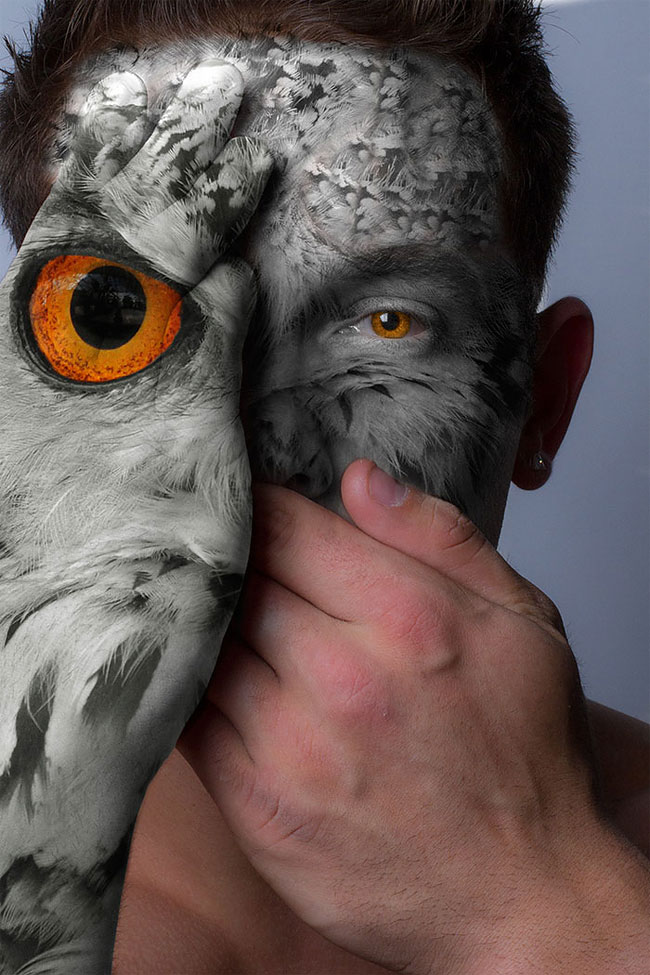 The photographer, Devin Mitchell was inspired by the conditions of large majestic animals that are being held in captivity by zoos. He has photographed animals while visiting several wildlife facilities, and uses the in-camera texture to mimic the likeness of the animals with photoshop brushes and painting techniques. 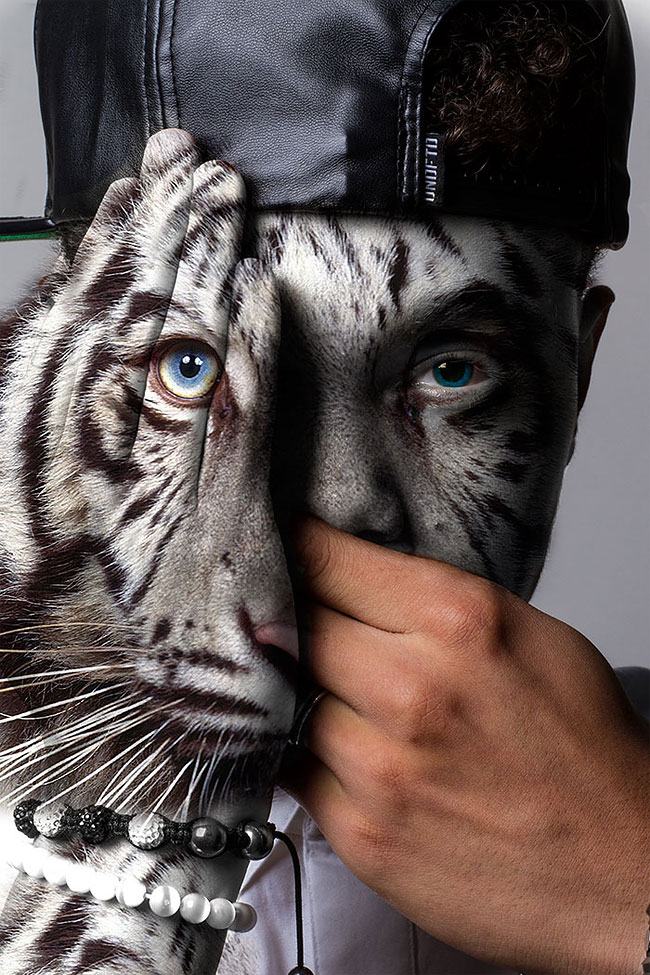 “I believe in zoology, and the study of ethology.” Devin said. “However, I also believe that large majestic animals should be kept in free range, land reserve environments, where there are no fences for dozens of miles. After all, this country owns so much land and I just wondered how I can spark a conversation about it.” 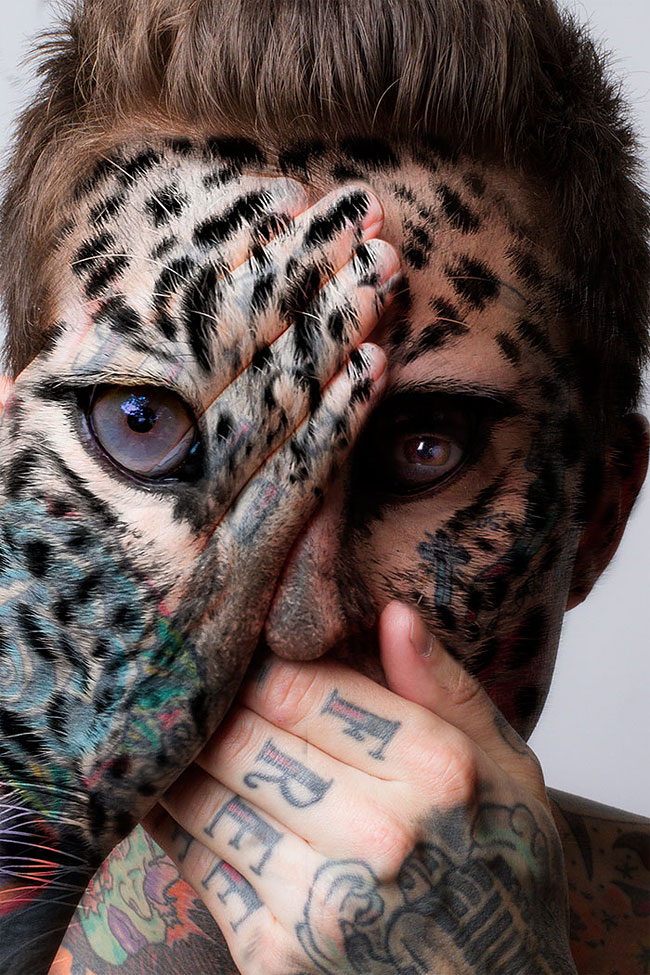 The book will feature stunning close up portraits of both men and women in the likeness of various wildcats, birds and reptiles. 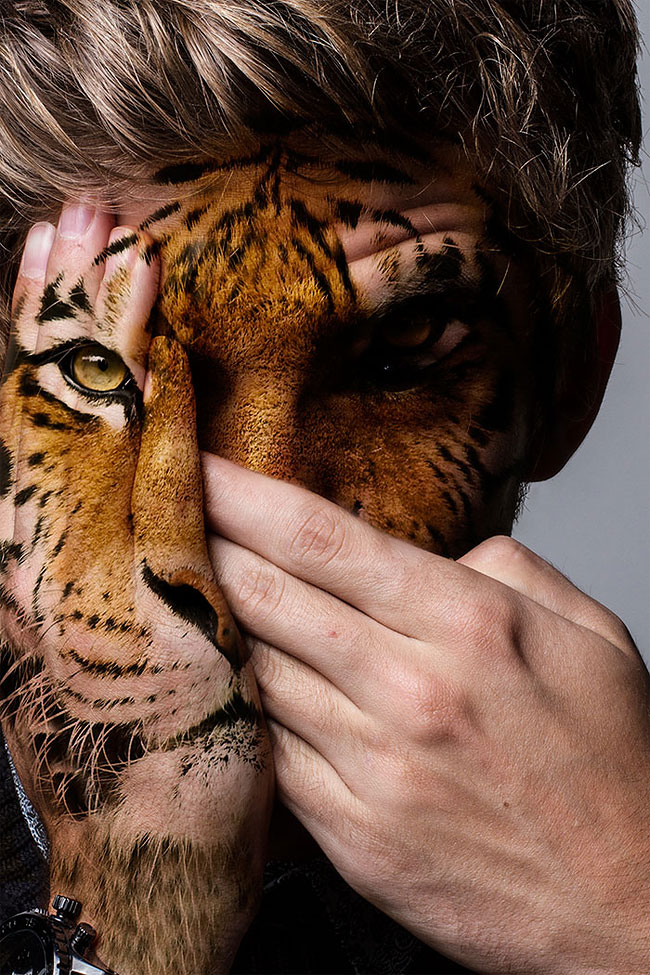 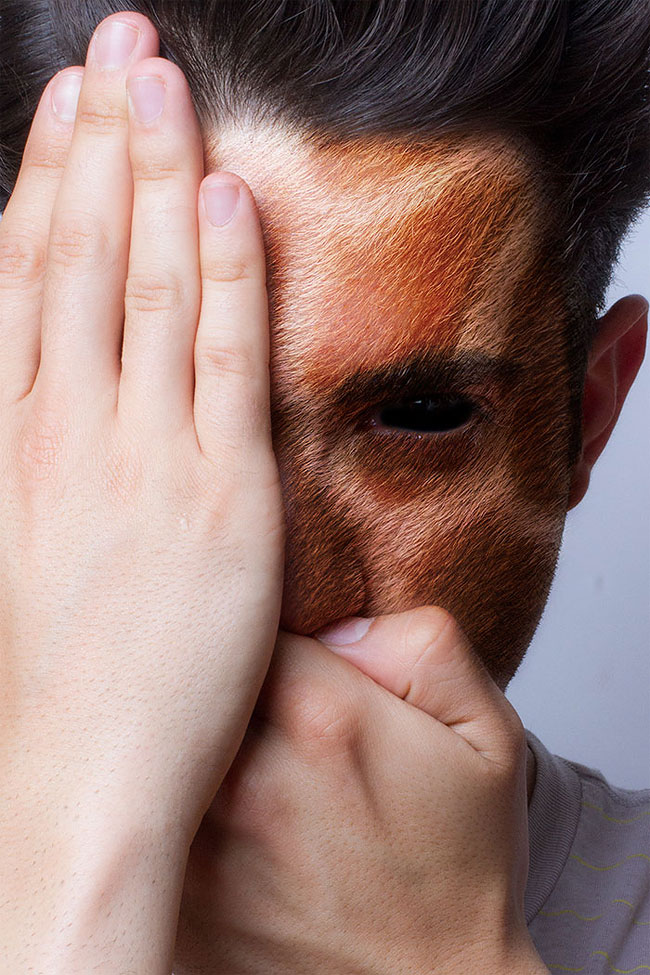 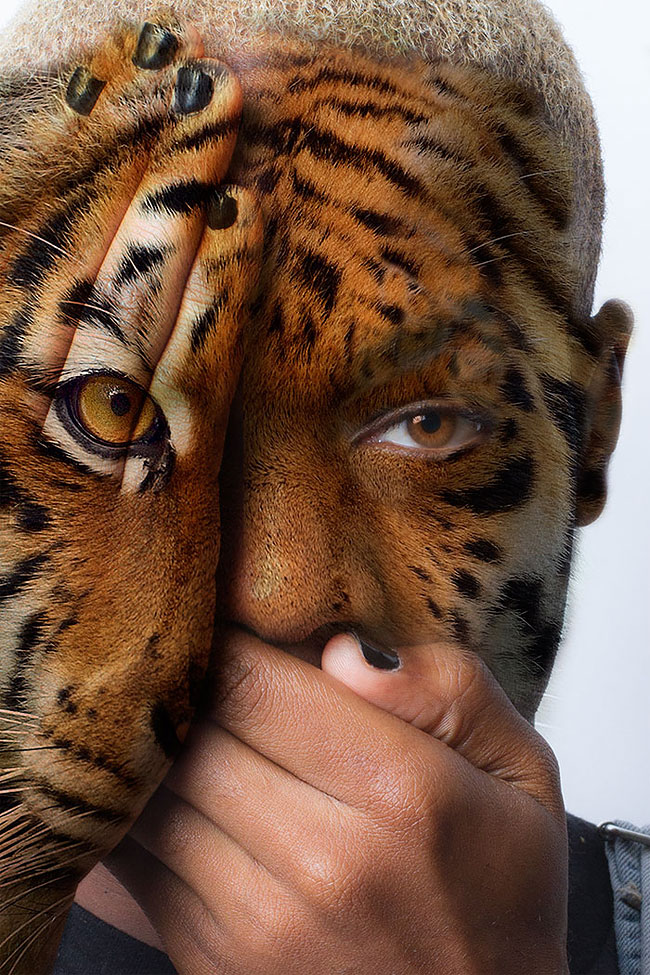 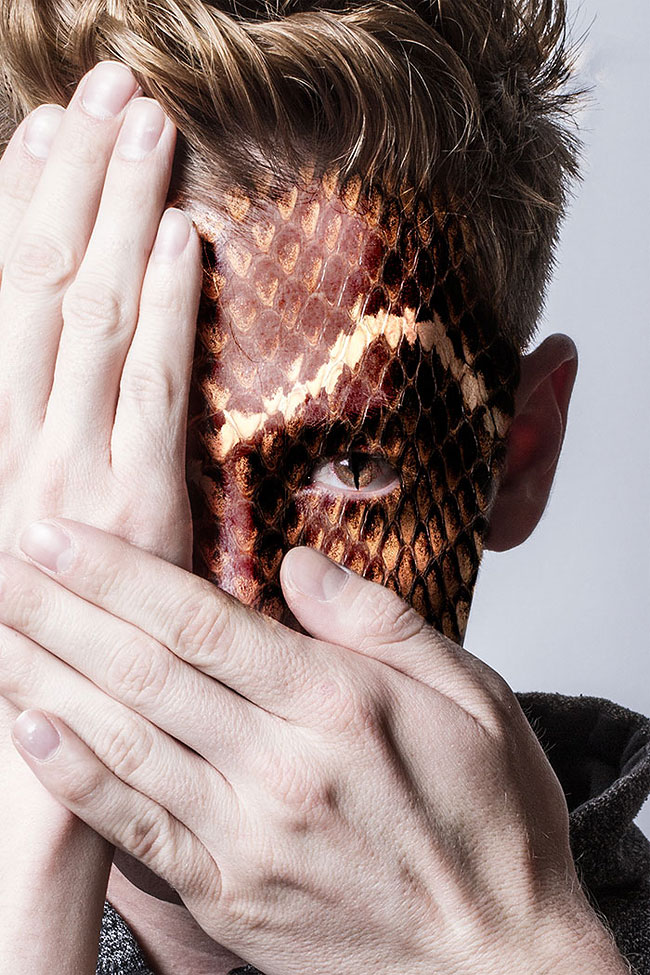 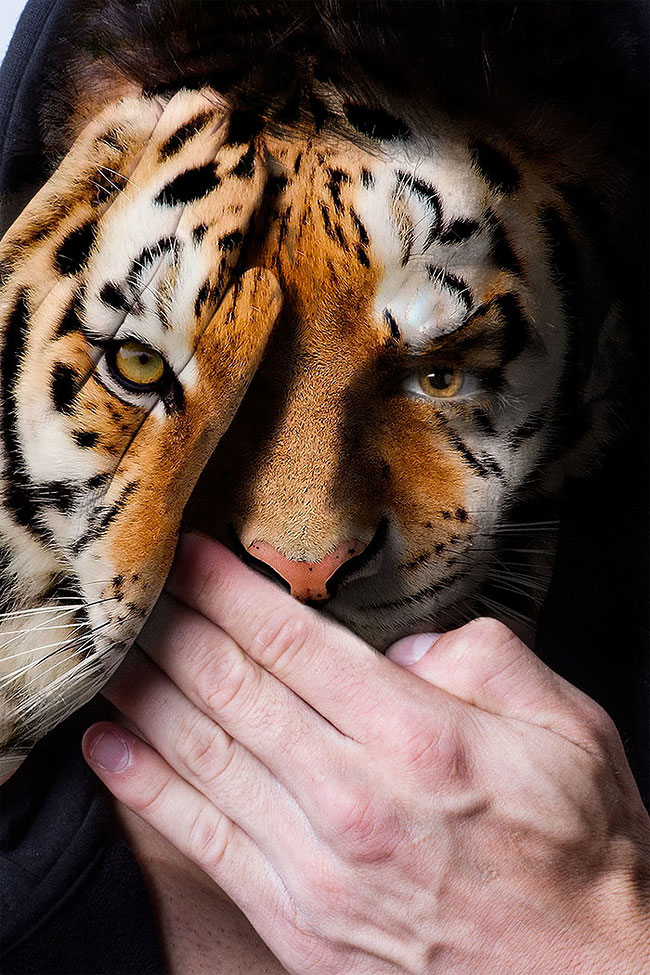 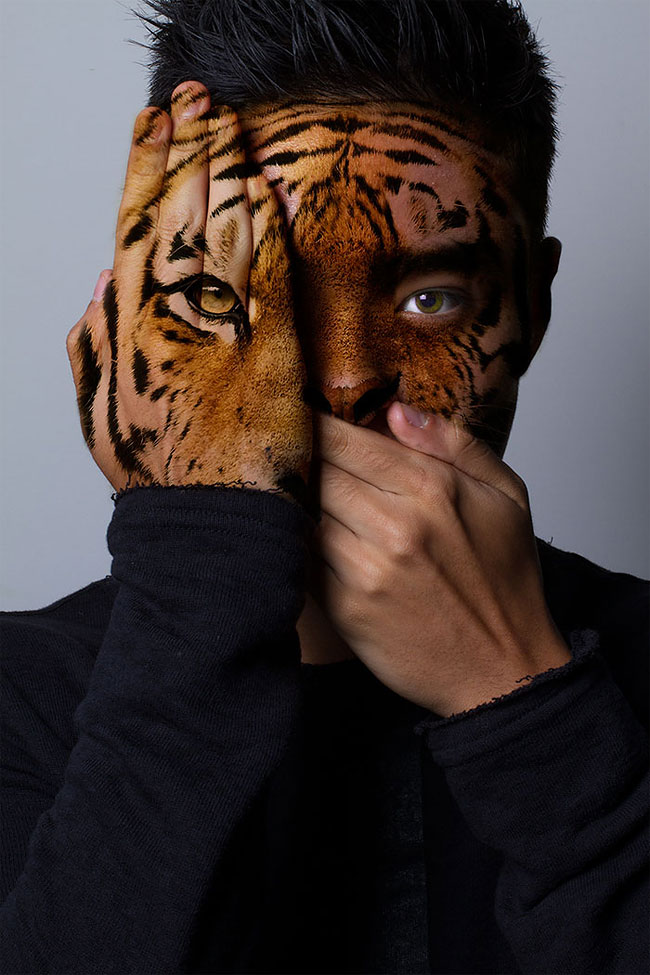 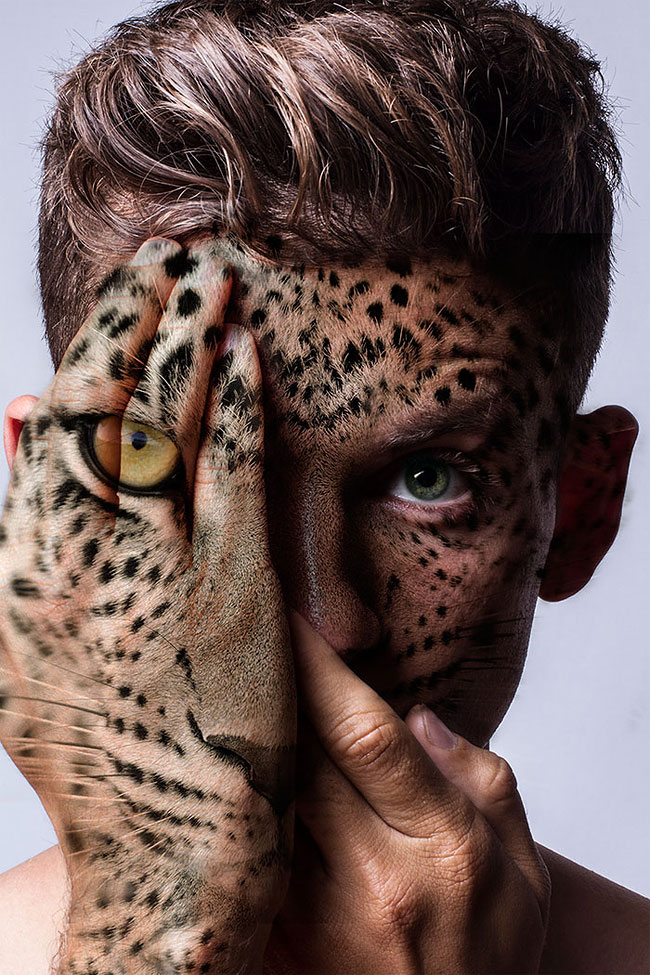 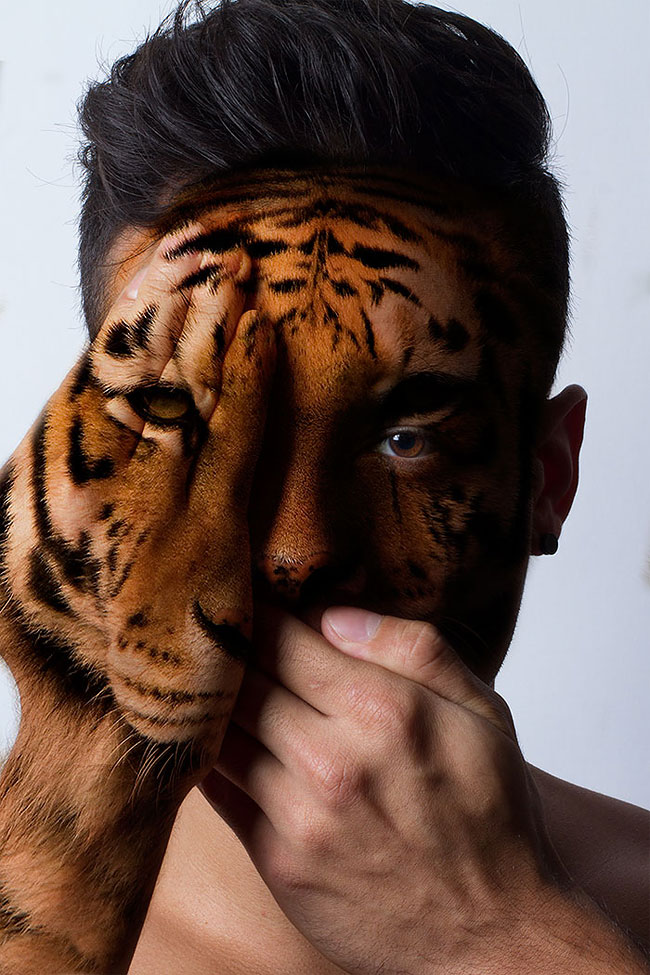 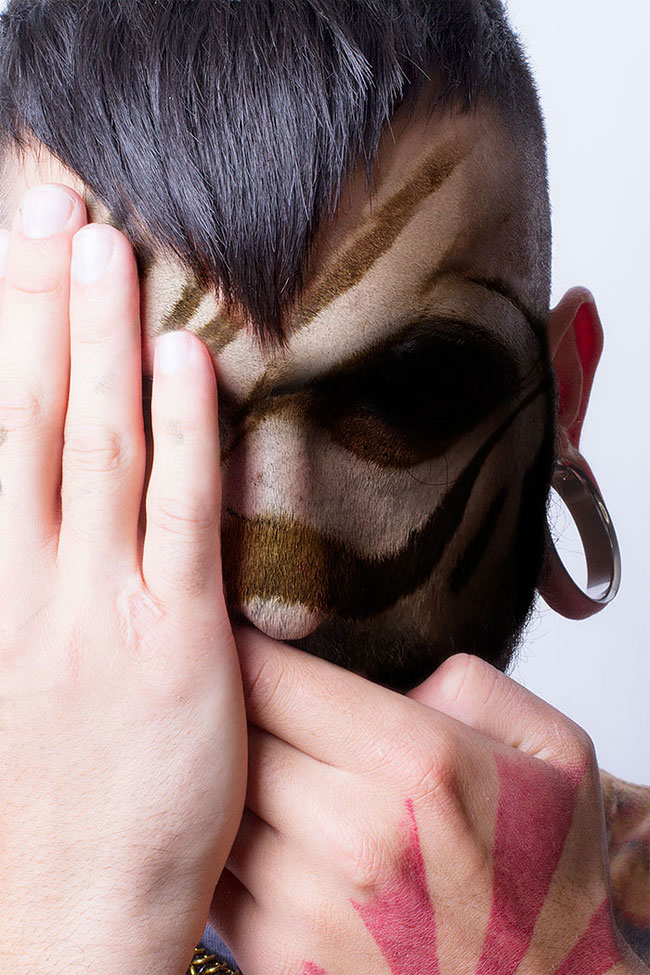 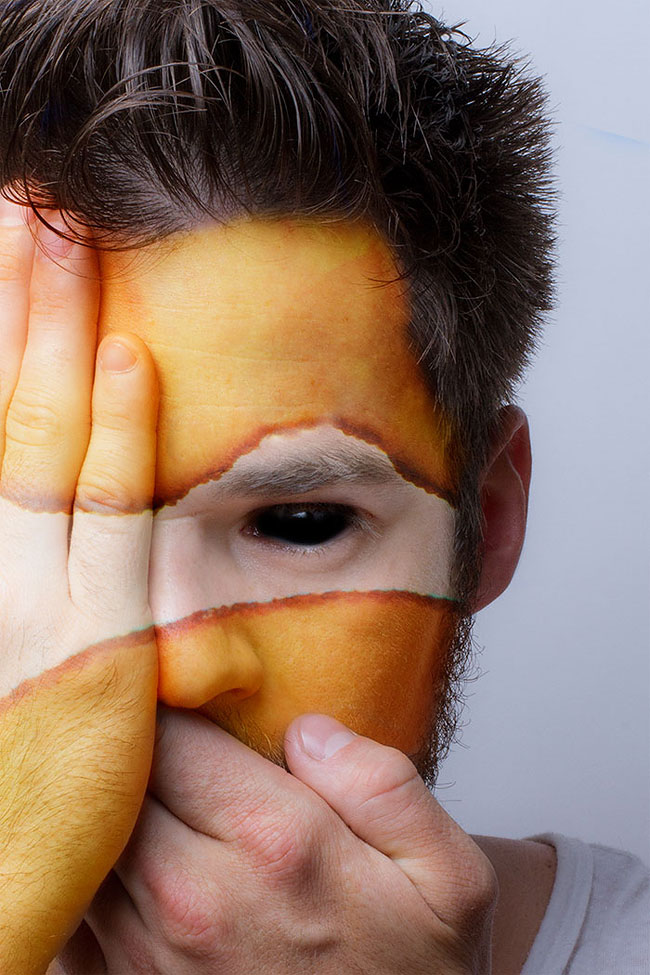 The Whimsical Faces of Artist Ayran Oberto
These Colourised Photographs Show How People Took Shelter in The London Underground in The 1940s
The White House’s Pete Souza Has Shot Nearly 2M Photos Of Obama, Here Some Of His Favorites
The Comedy Wildlife 2017 Unveils The Hilarious Photos Of The Winners
Marvelous Portraits Of Ballerinas Practicing On The Streets Of Chicago By Peter Hinsdale
"The Paper Time Machine" Book Takes Historical Images And Imbues Them With Astonishing Color
An Artist Confronts Depression with The Help of Photography
A Few Interesting Photos From The Past
Photographer Mark Fearnley Captures City Streets In Minimalist Geometric Pictures
Whimsical Photos of Everyday Objects Playfully Reimagined Through the Eyes of a Child
Source of inspiration since 2007. Proudly hosted by WebHostingBuzz.
Privacy Policy · Terms of Service · Content Removal Policy 🇺🇦 ❤️