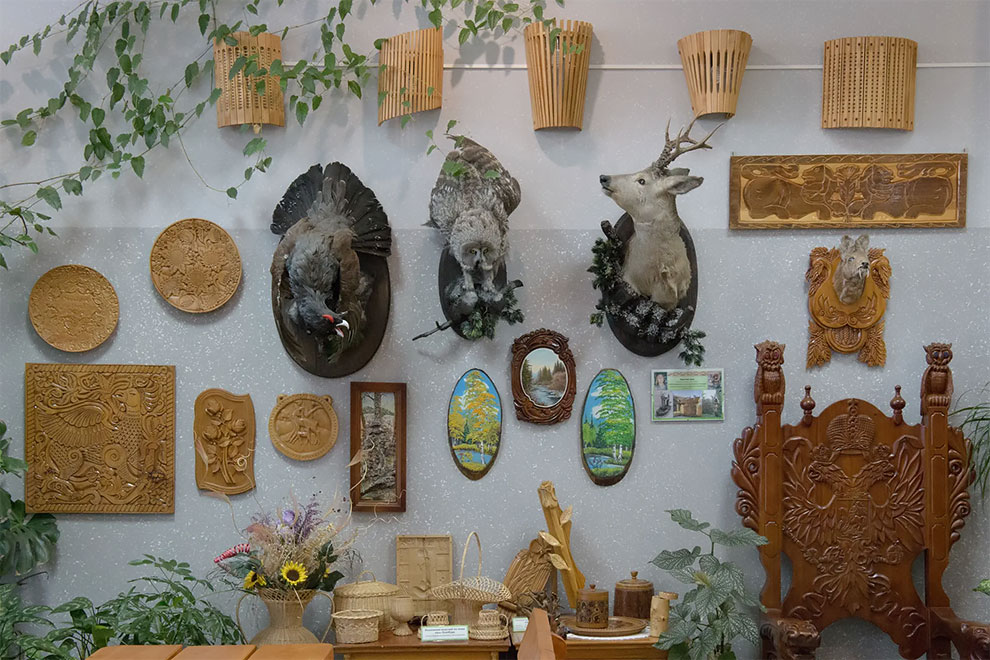 This year marks the third edition of the competition, which celebrates contemporary photography from eastern Europe, the Balkans, Russia, and central Asia. The shortlist includes 11 photographers from Albania, Georgia, Hungary, Poland, Russia, and Uzbekistan. 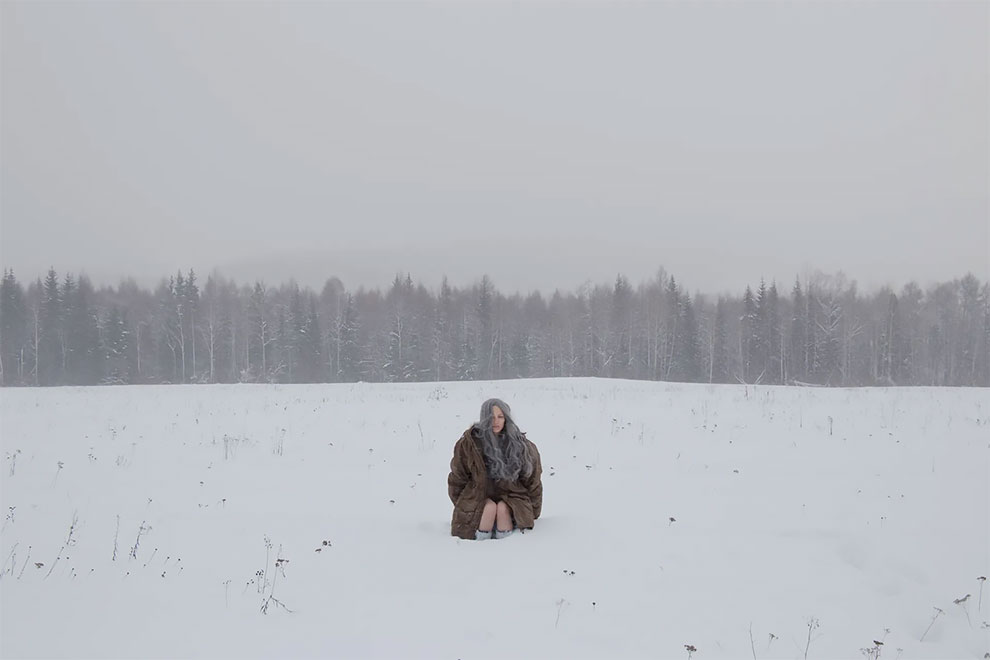 András Ladocsi (Hungary) – Swallow
Swallow is a personal project about Ladocsi’s swimming years that evokes a deep sense of warmth and community, and relives experiences the photographer did not notice the first time around. 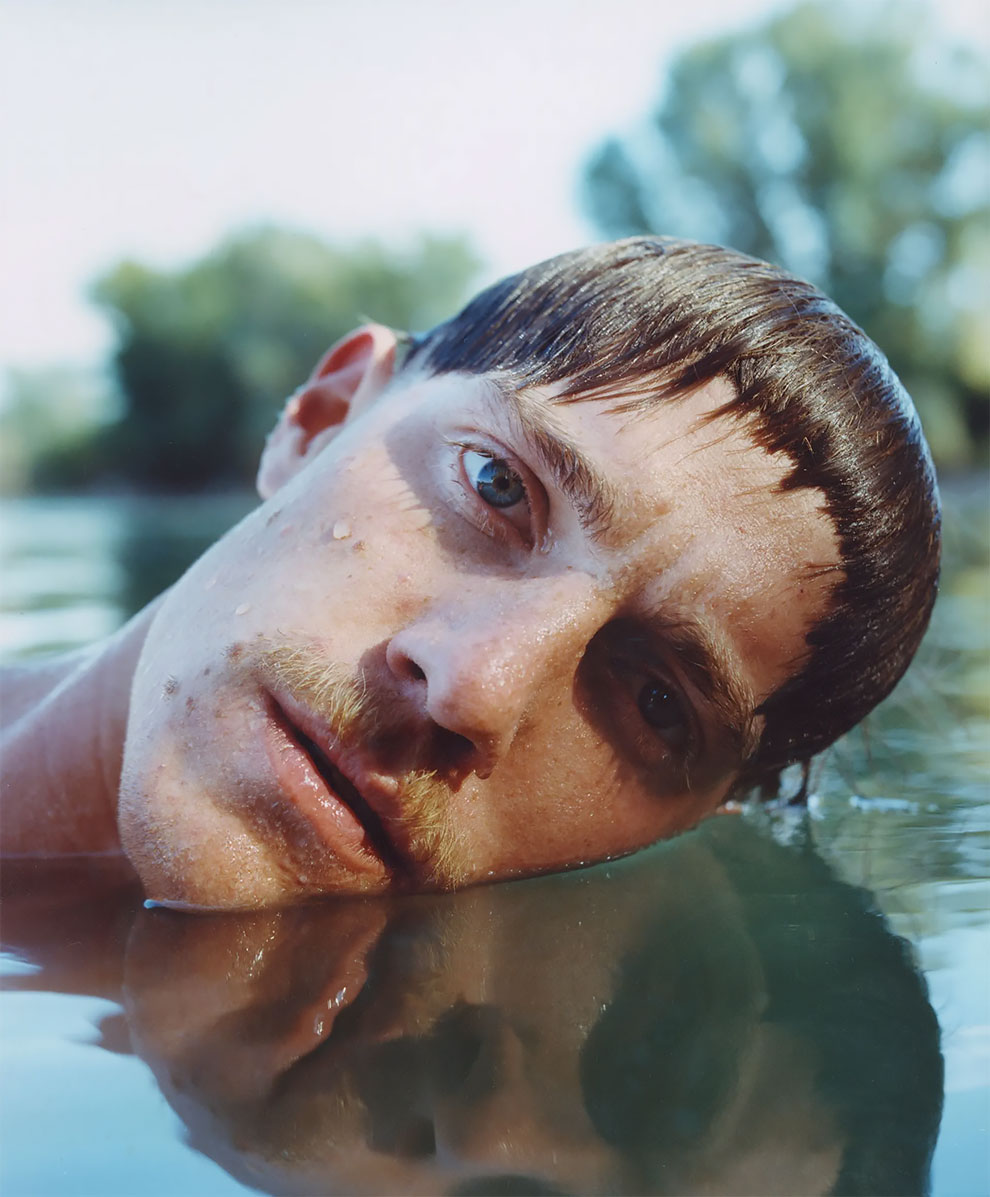 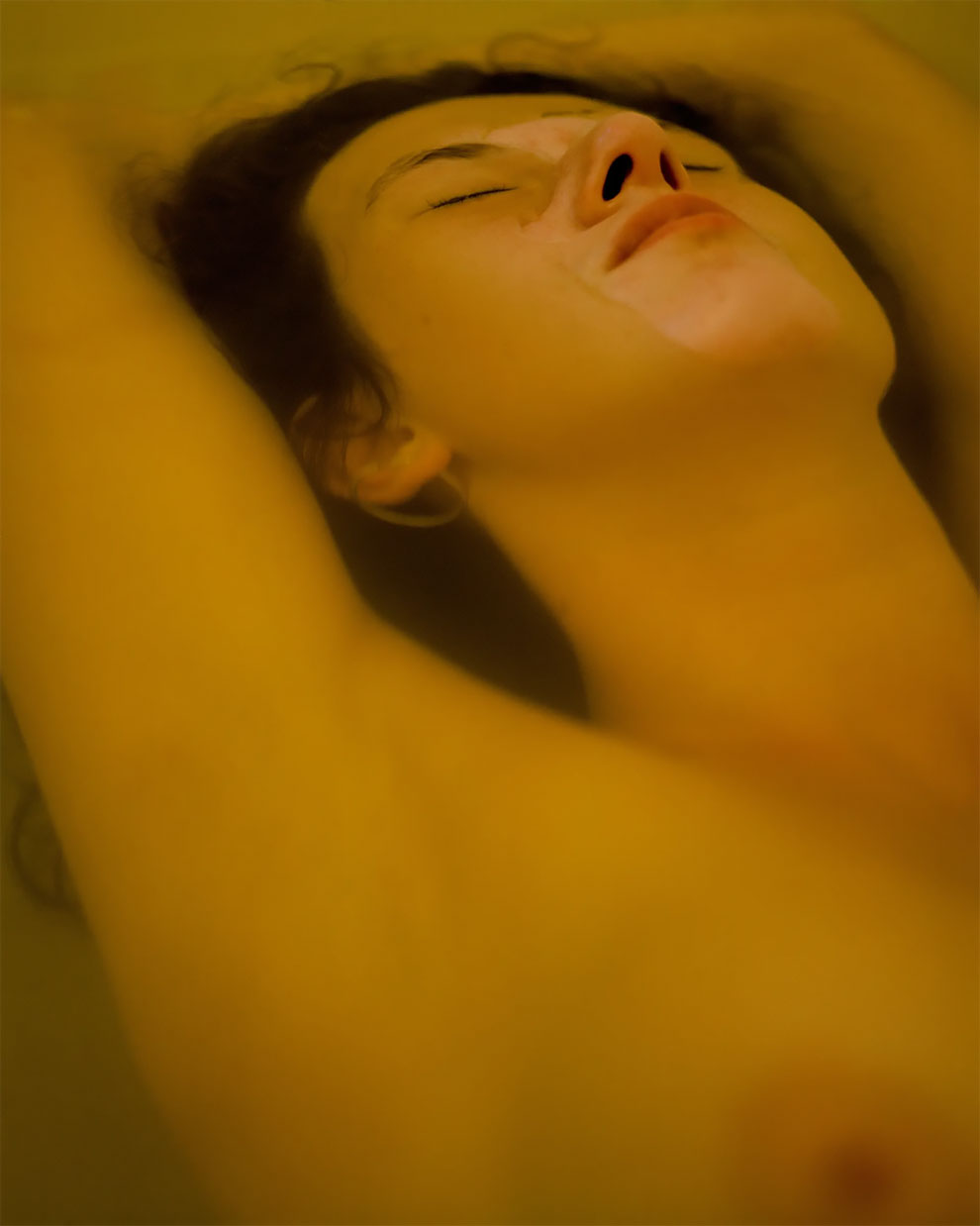 Agnieszka Sejud (Poland) – Hoax
Hoax is a story of excess, where images of religious iconography collide with anxieties over pollution levels, and human greed is represented by plastic waste that spills out in magnificent acid colours. 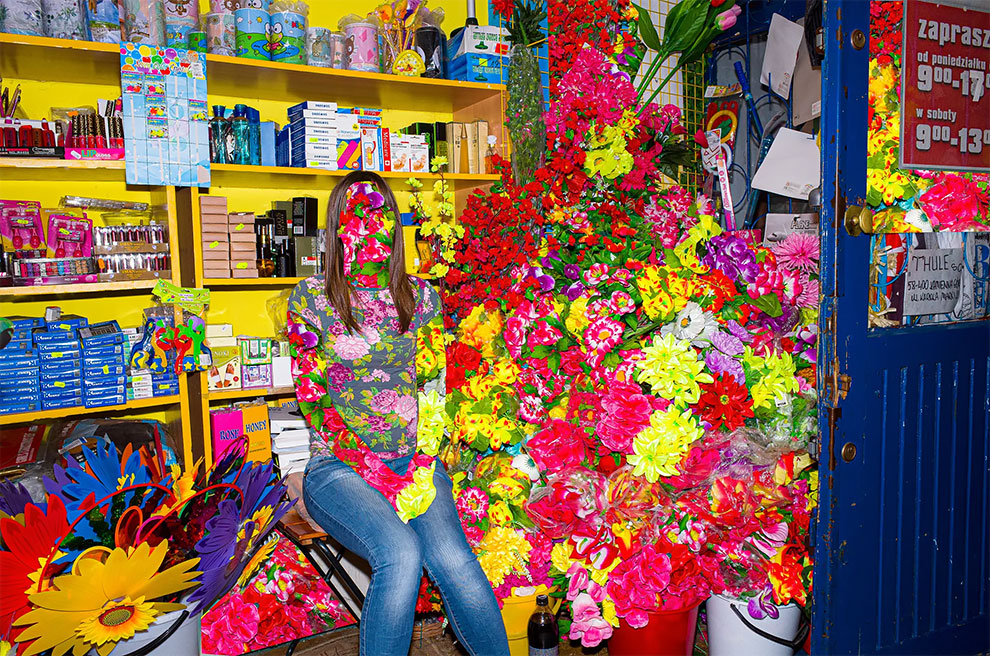 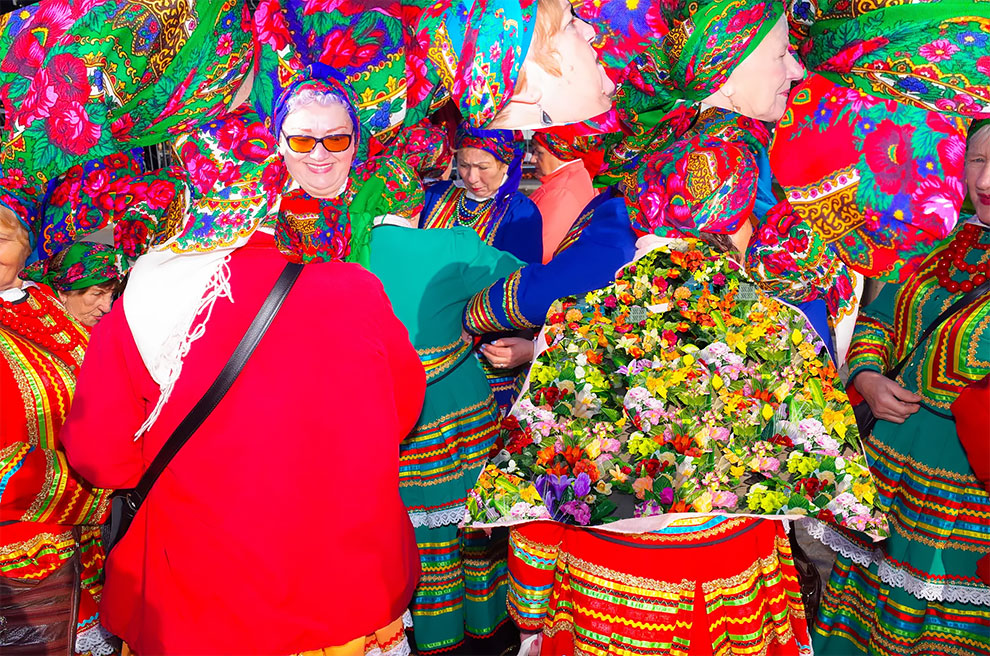 Lilith Matevosyan (Georgia) – I Had Left My Home Early in the Morning
Matevosyan’s project began as an attempt to explore what it was that made her miss Georgia the most. Piecing together her childhood memories, family archives, and recent portraits. 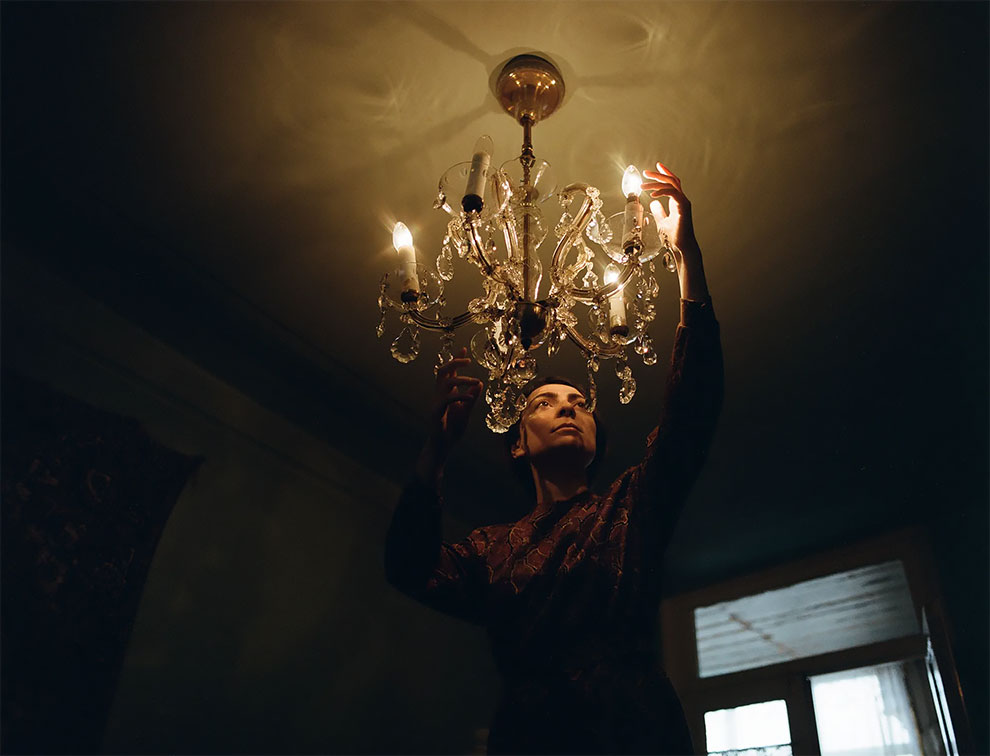 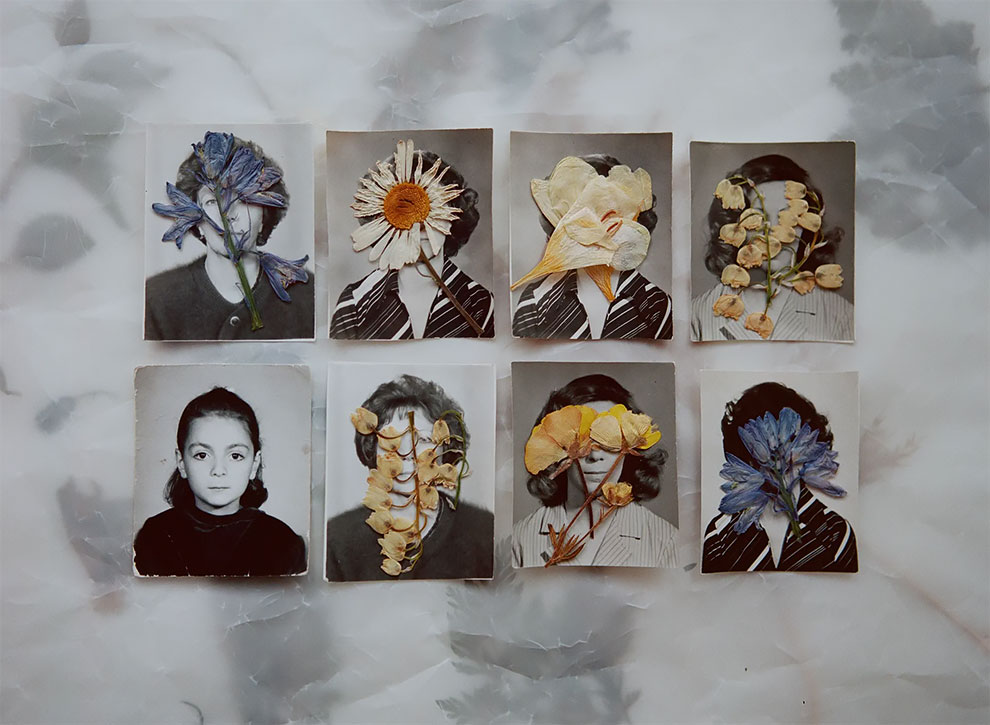 Tomasz Liboska (Poland) – Turn Around
Liboska lives in Chorzów in Upper-Silesia, and for the last 10 years has been documenting this once-prosperous industrial region of Poland as it searches for a new identity. 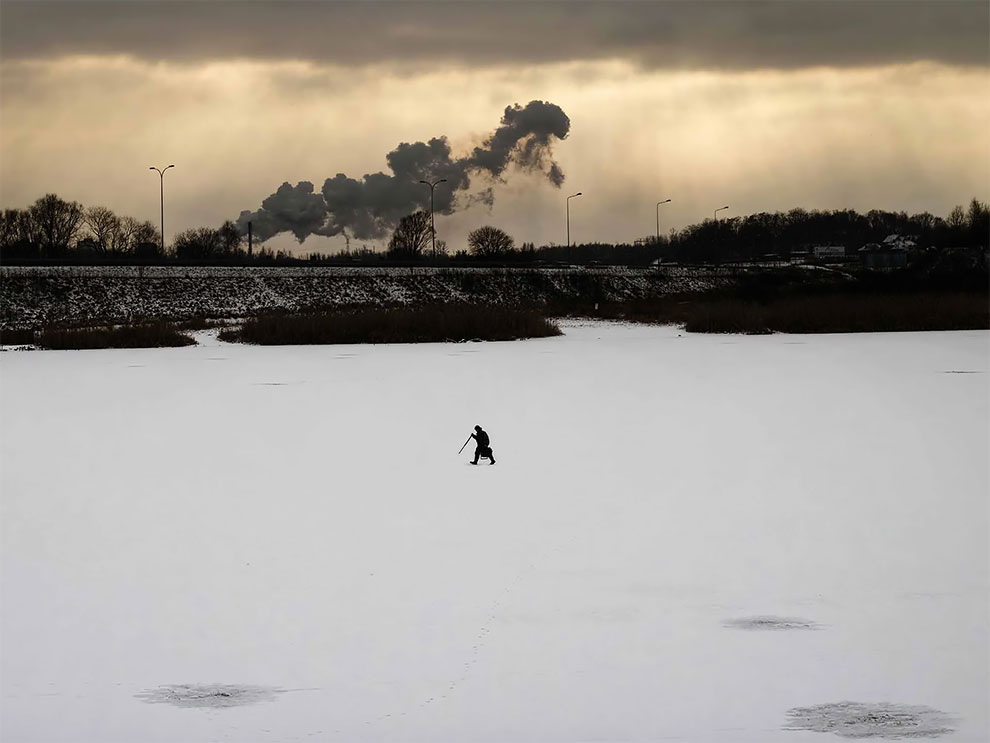 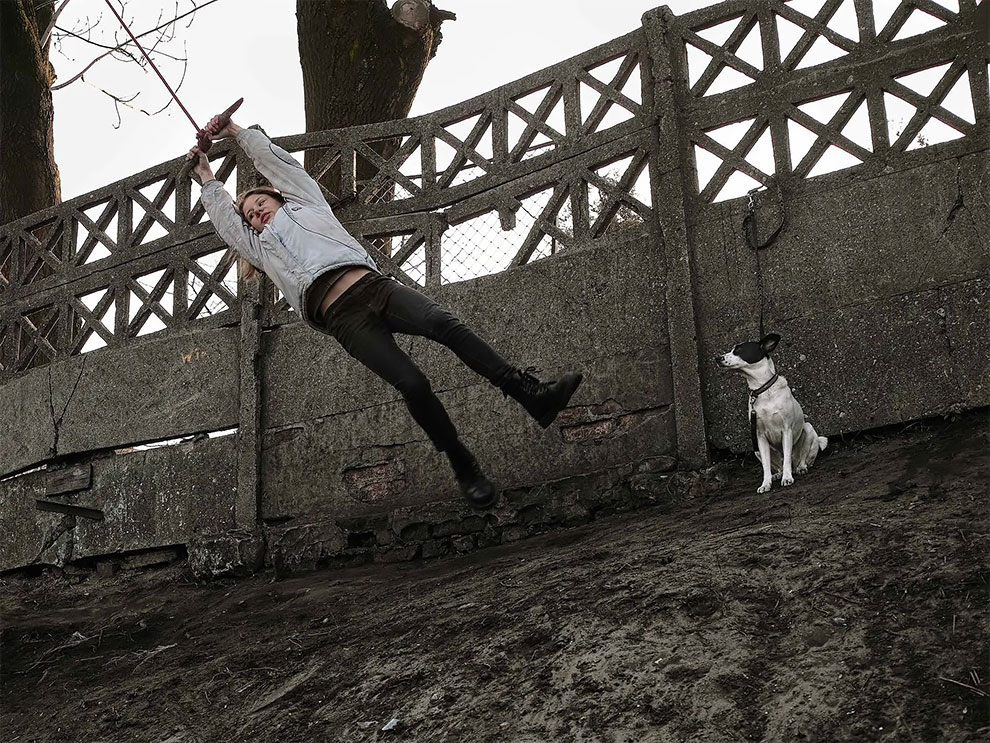 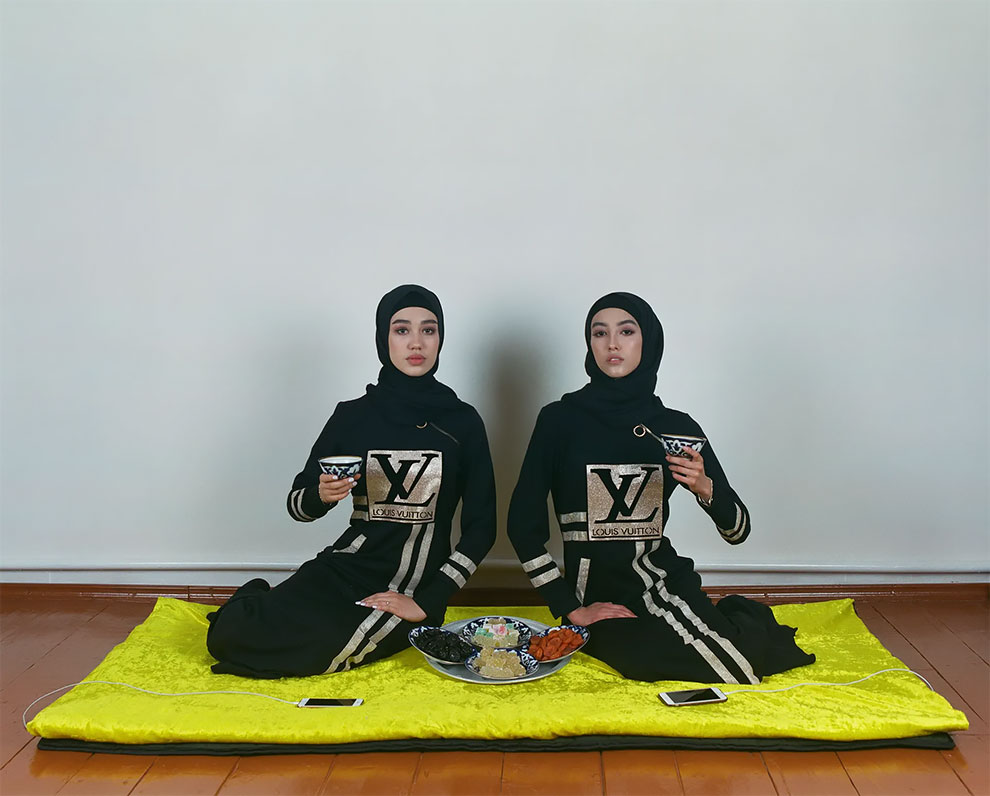 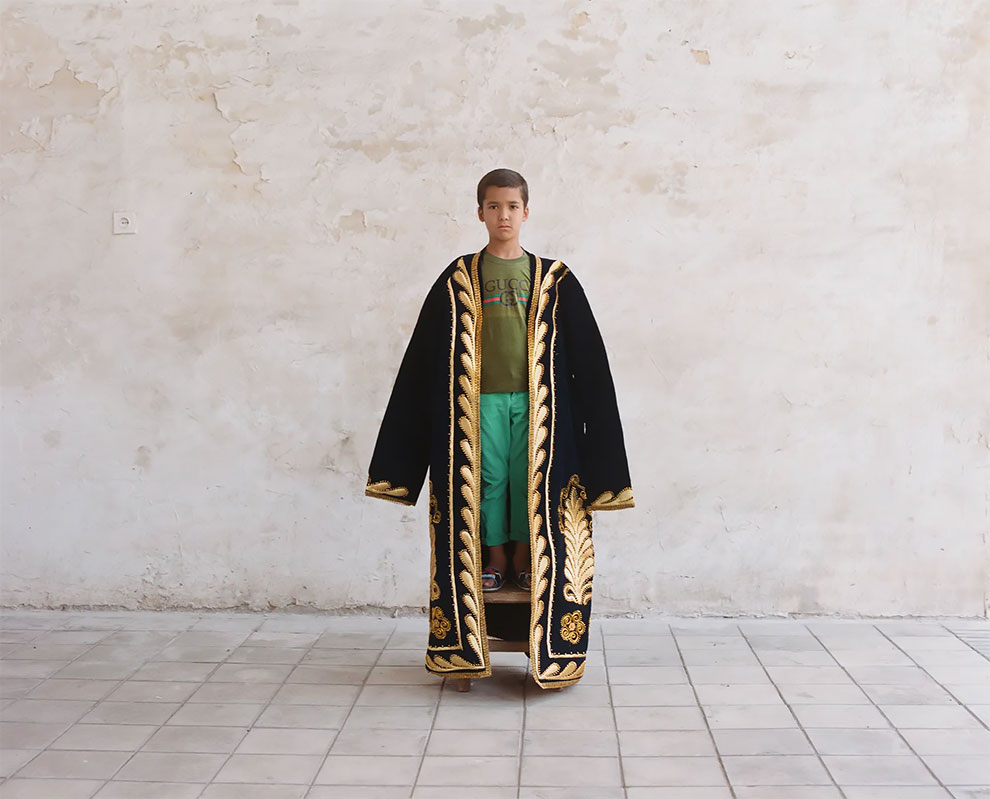 Justyna Górniak (Poland) – Haytarma
Haytarma tells the story of the tens of thousands of Crimean Tatars — a Muslim ethnic minority indigenous to the Crimean peninsula — who had to leave their homes after Russia’s annexation of Crimea. 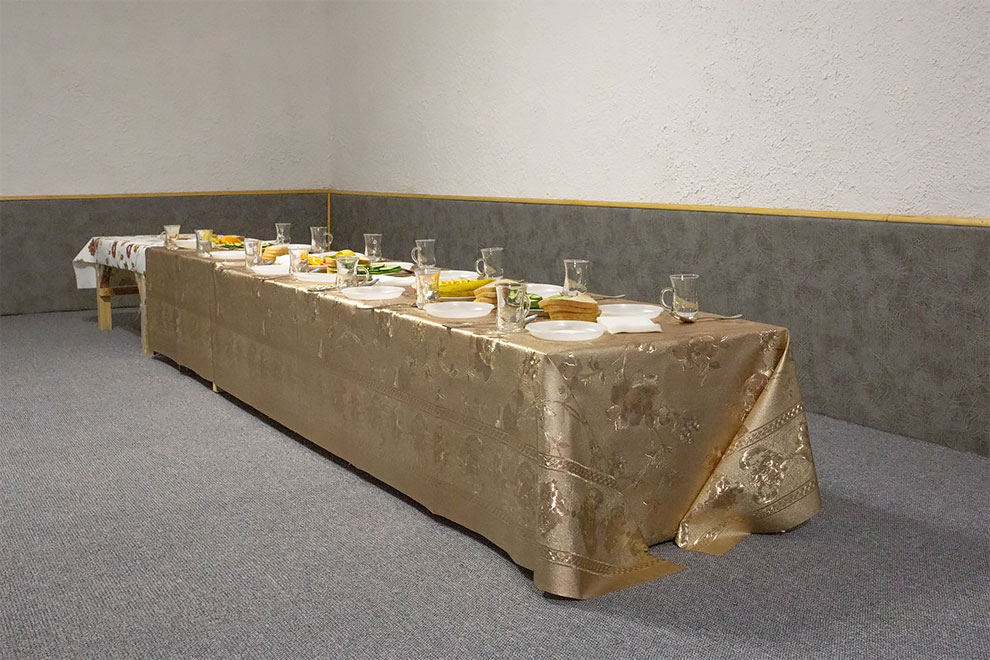 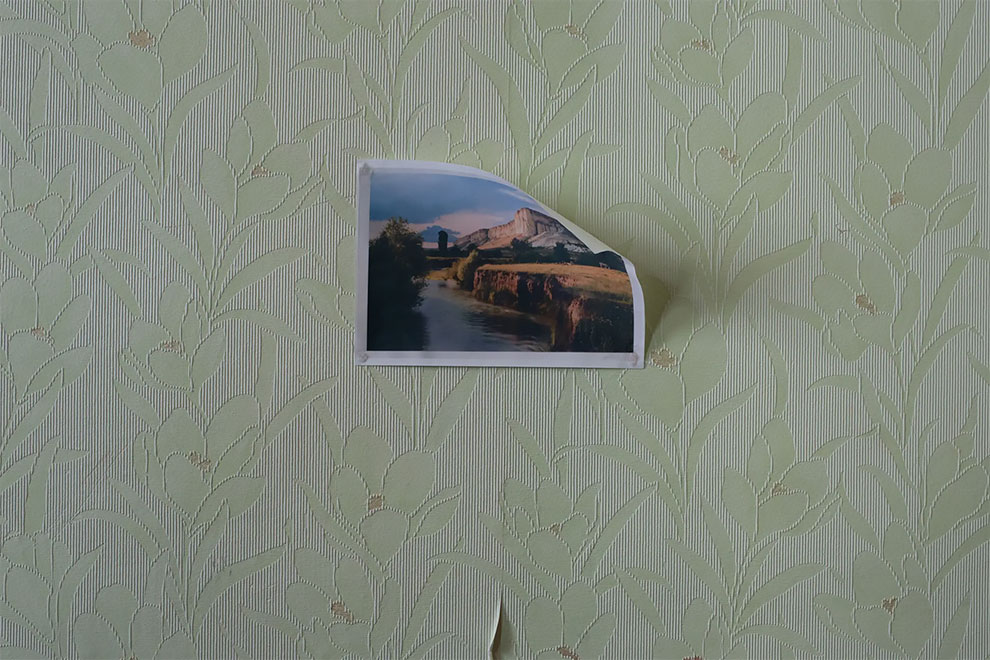 János R Szabó (Hungary) – Stories along the Öreg-Túr River
In this project, the river is as much of a storyteller as Szabó: collecting and connecting memories that reveal something of the livelihoods, professions, enjoyments, and hardships of the people who live along it. 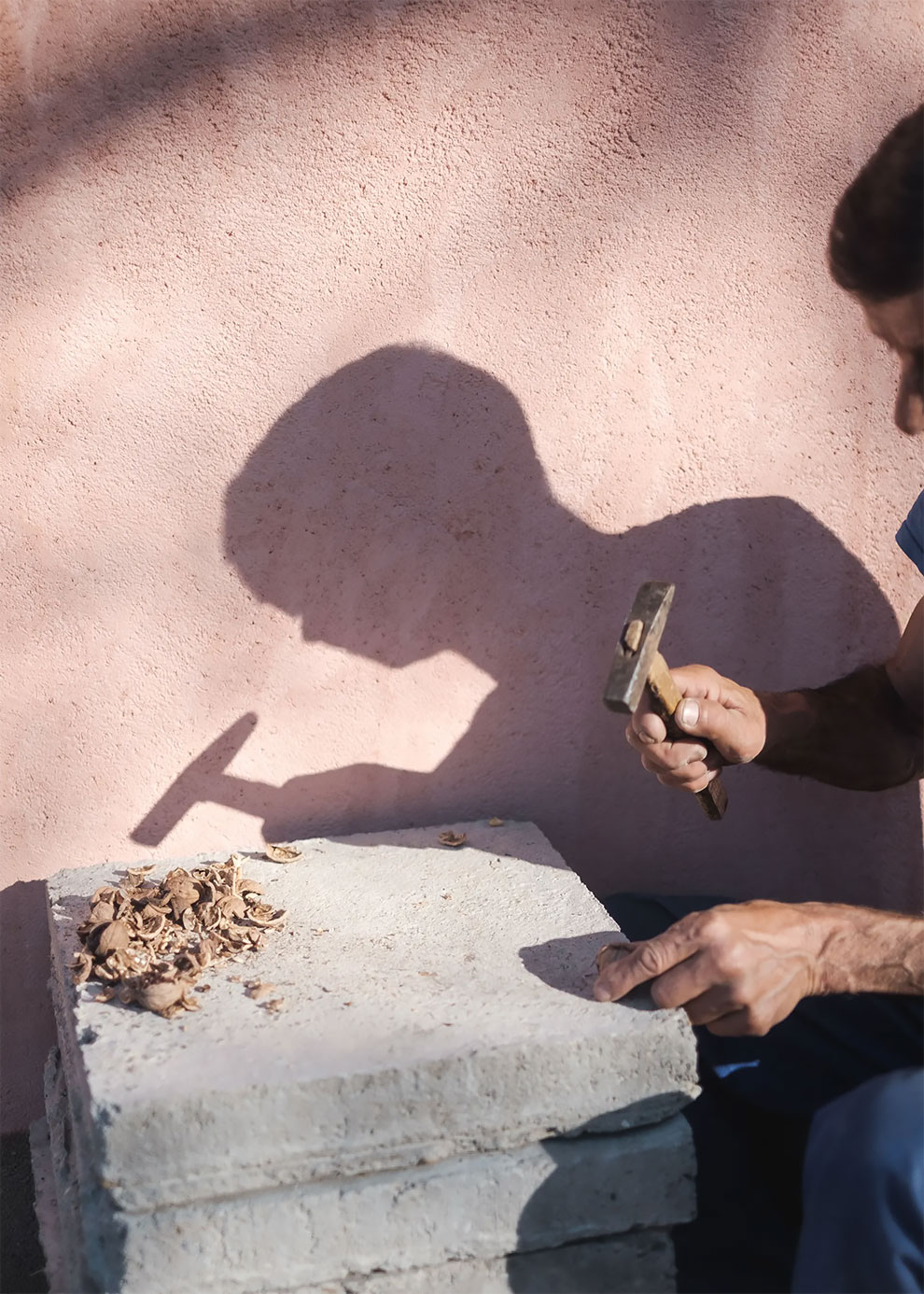 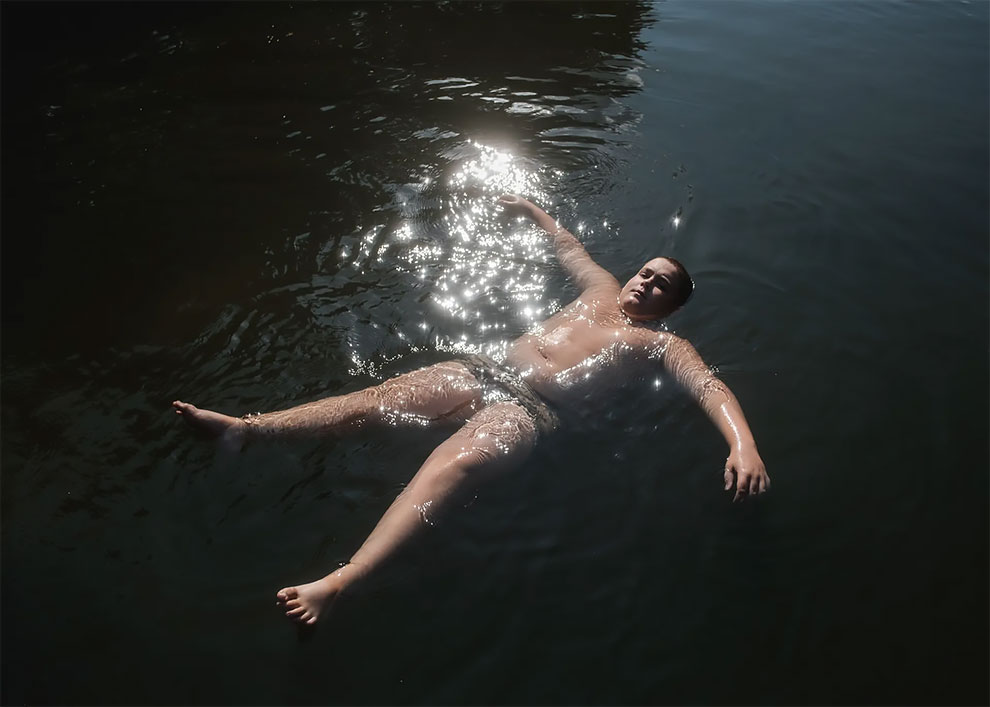 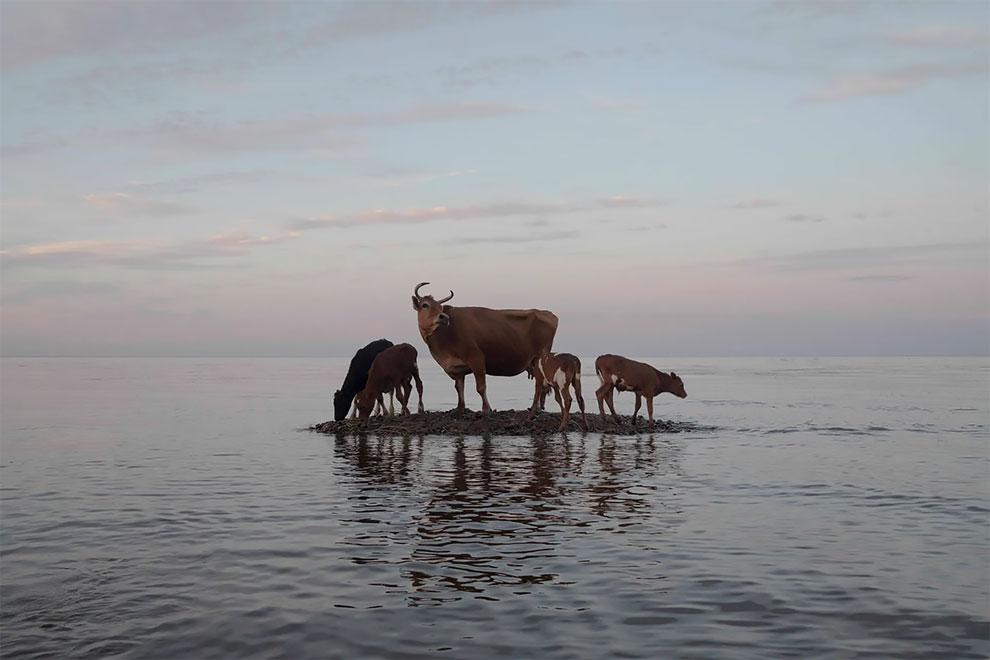 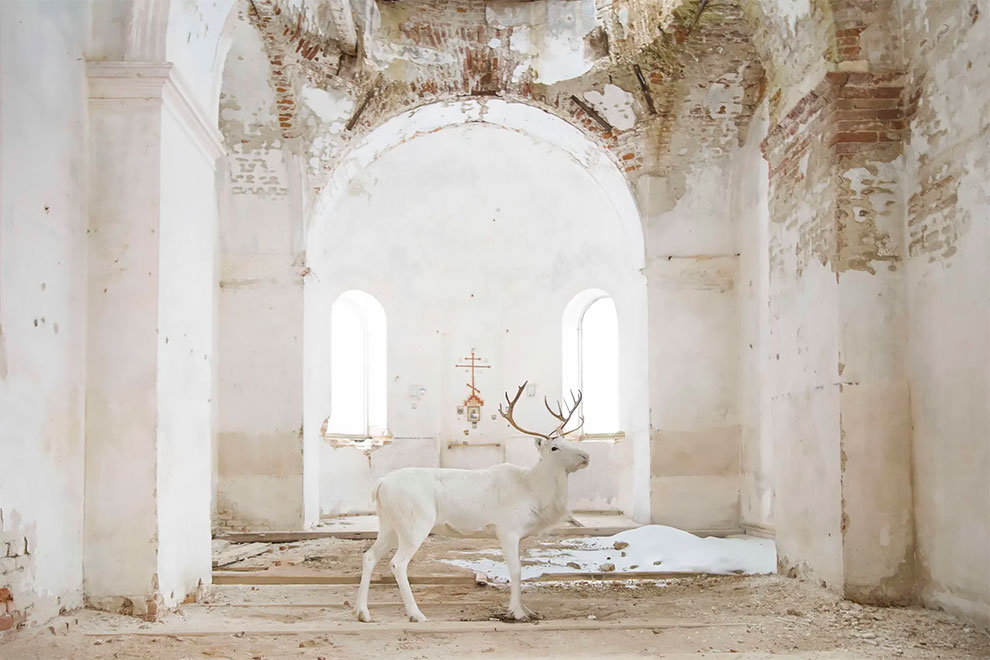 Ilir Tsouko (Albania) – Starting Over: From the Donbass to Chernobyl
Tsouko covers social and political issues, with an emphasis on migration stories, collaborating with international NGOs and foundations such as MSF, Mission Lifeline, and Border Violence Monitoring. Starting Over centres on the millions of people displaced by the ongoing war in eastern Ukraine who have been forced to resettle in villages around the Chernobyl exclusion zone. 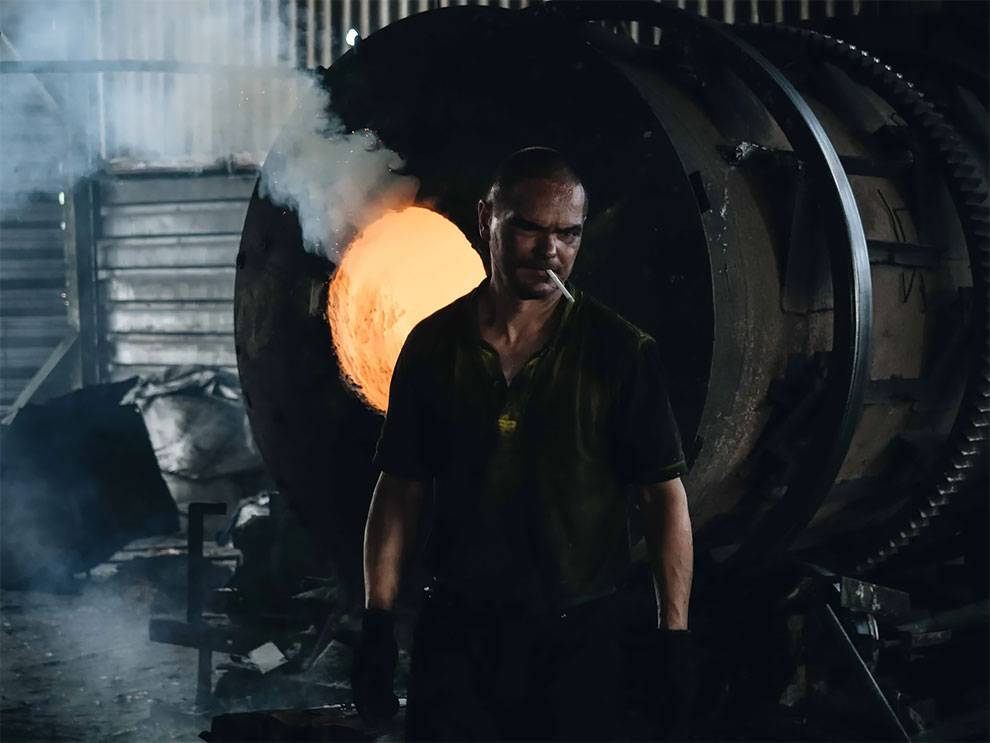 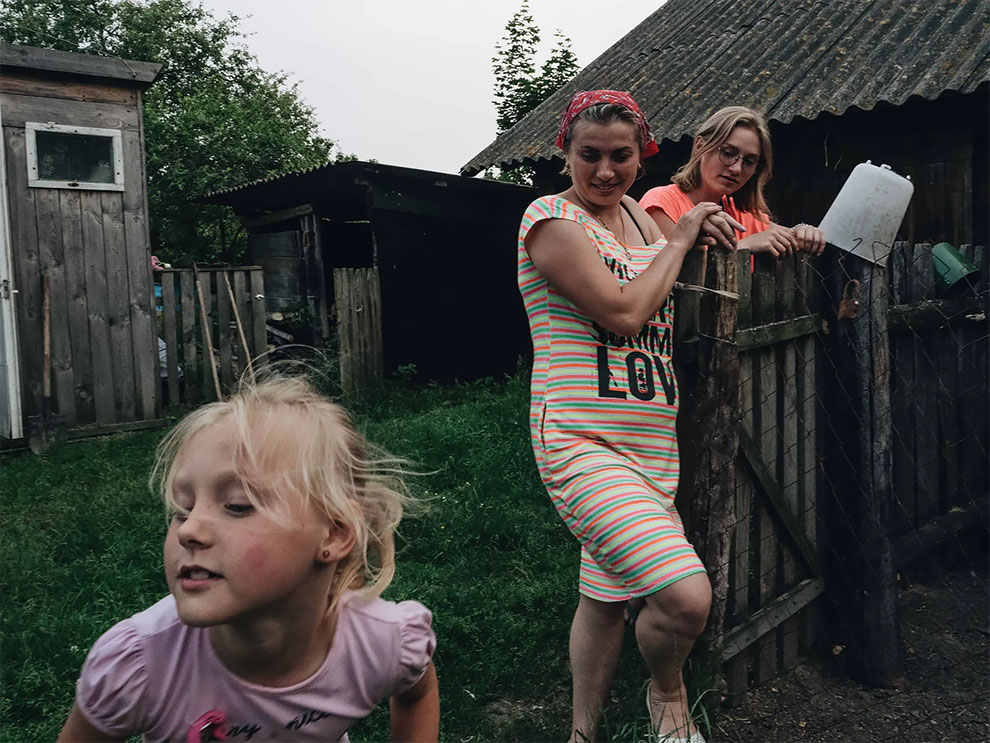 Alexey Vasilyev (Russia) – Sakhawood
Twins Semyon and Stepan starred in the fairy tale The Old Beyberikeen in the roles of mythical creatures living in the swamps – dulgancha. It is their first experience of participation in cinema. 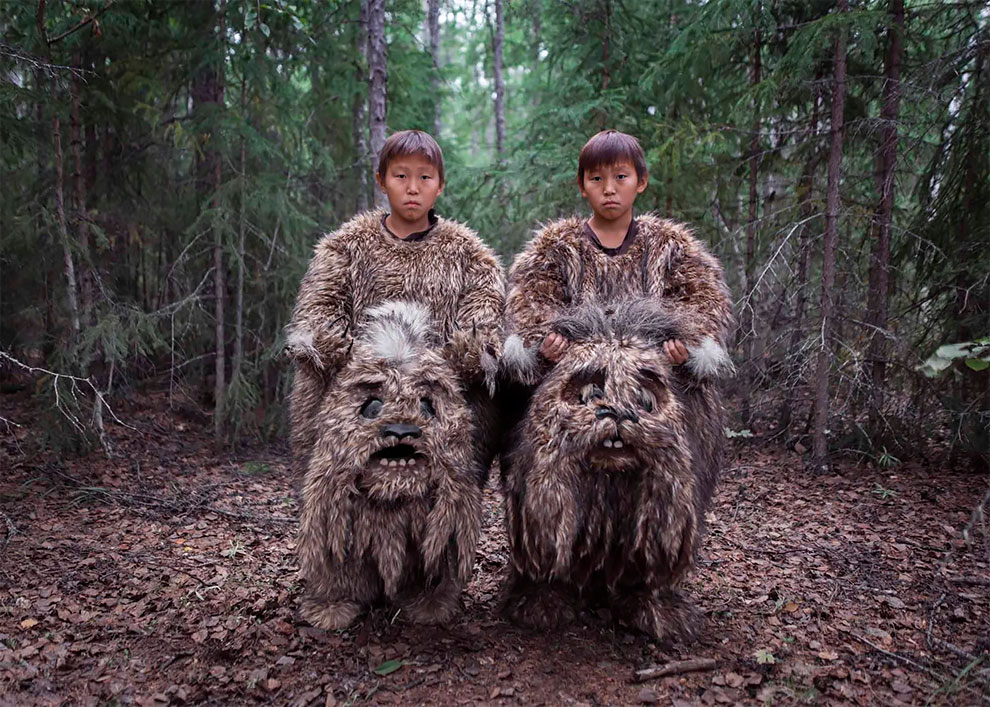 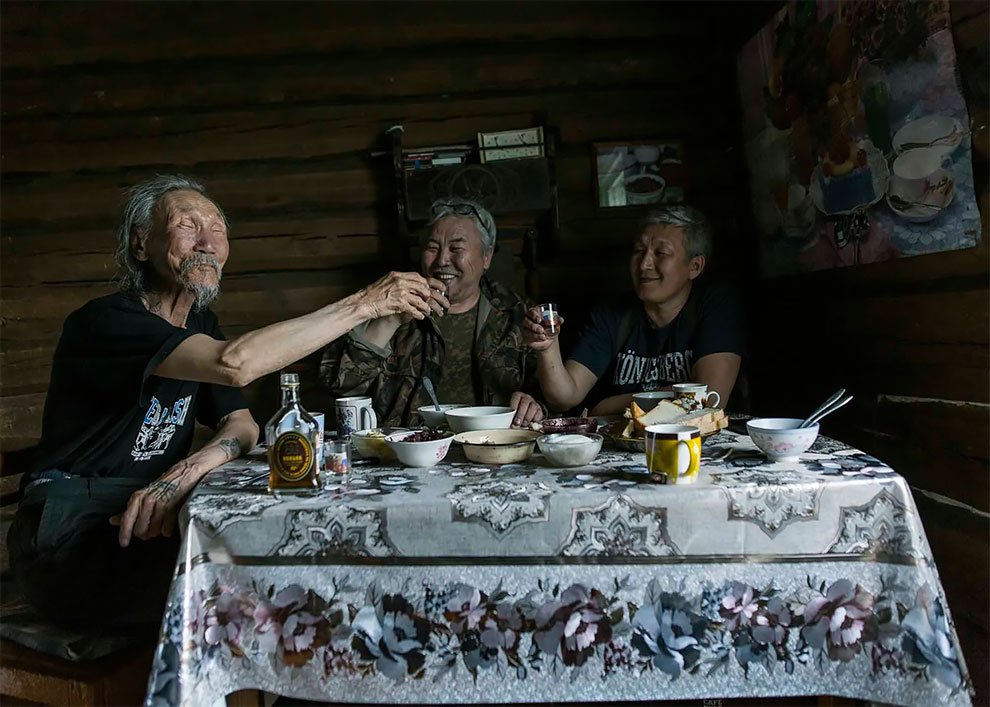 There Was Sex In The USSR: Soviet Car Advertising From The Past
Chilling Photographs of Summer Tourists on the Acropolis in Athens in the Early 1980s
The America We Lost: Fascinating Found Photos Show How Life of the US Looked Like in the 1960s
6 Little Secrets To Help You Look Absolutely Perfect On Photographs
Photographer Creates Surreal & Minimalist Self-Portraits Surrounded By Flowers And Fruits
This Bride Took Her Own Wedding Photos, and Then They Went Viral
Beautiful Flower Photography By The Polish Photographer Barbara Florczyk
Stunning Atmospheric Photographs Of London Streets At Night In The 1930s
Spencer Elden The Famous Nirvana Baby Recreates The Album Cover 25 Years Later
Photo of the Day: The Third Smallest Baby to Survive in the World
How To Recognise Clouds – The International Cloud Atlas, 1896
20 Perfect Photographs that Reveal the True Beauty of Our World in All Its Glory
Japanese Photographer Has Spent 15 Years Creating Vivid Portraits Of People Surrounded By Their Belongings
Shuttle Endeavor Reaches Los Angeles
Barbie Suicides
Lithuanian Photographer Took A Pictures Of The Most Colorful Old Garage Doors In Her Country
Beluga Whales Blowing Bubbles in Japan
"Nude" Photos of Pastel-Colored Urban Tokyo by Rumi Ando
Red Bull Illume Photo Contest 2013
Japanese Photographer Perfectly Captures His Grandmother’s Playful Nature In Touching Portraits
Photographer Conor Nickerson Adds Himself Into His Childhood Photos
Photo of the Day: Rest on the Buffalo's Back
Photographer Paul Huf Captured Amazing Fashion Photoshoot In The Soviet Union In 1965
Premature Babies – Moving Portraits of Newborns and What They Have Become
contest, finalists, photo, winners