“The Family of Man” opened at The Museum of Modern Art in January 1955 and was curated by Edward Steichen. It was groundbreaking in its scope – 503 images by 273 photographers from 68 countries – as well as in the numbers of people who experienced it on its tour through 88 venues in 37 countries. The touring exhibit drew over 9 million people and the accompanying catalog sold over 2.5 million copies. 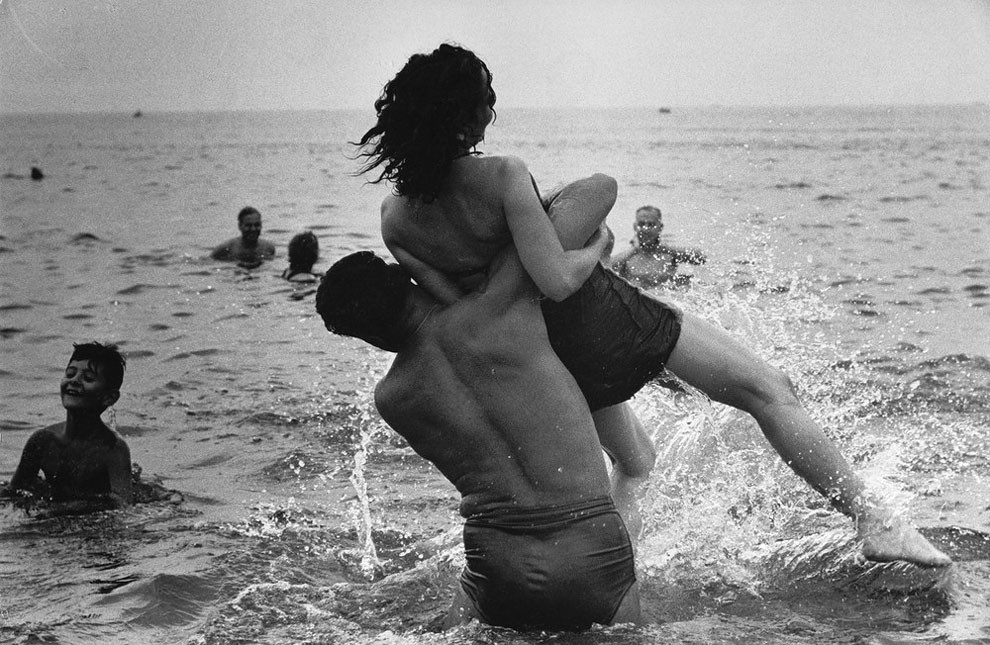 This year, in celebration of the 60th Anniversary of the exhibit, The Museum of Modern art re-issued the exhibit catalogue, “The Family of Man: 60th Anniversary” reproducing all 503 images. Edward Steichen – photographer, painter, and director of MoMA’s Department of Photography from 1947 to 1961 – spent three years organizing the exhibition. 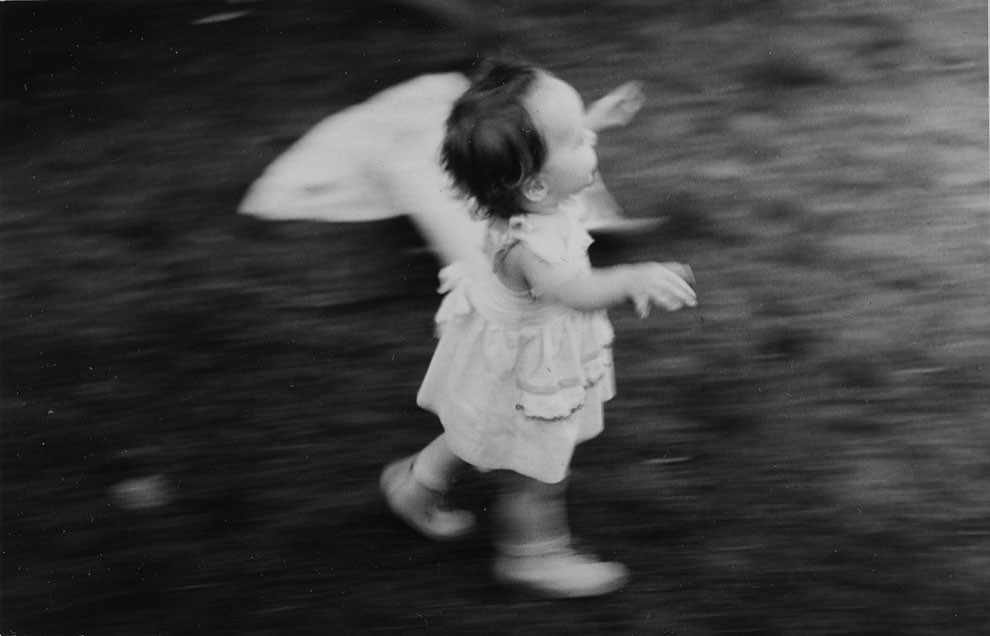 Steichen described the images included in “The Family of Man” as “a mirror of the essential oneness of mankind throughout the world. Photographs made in all parts of the world.” 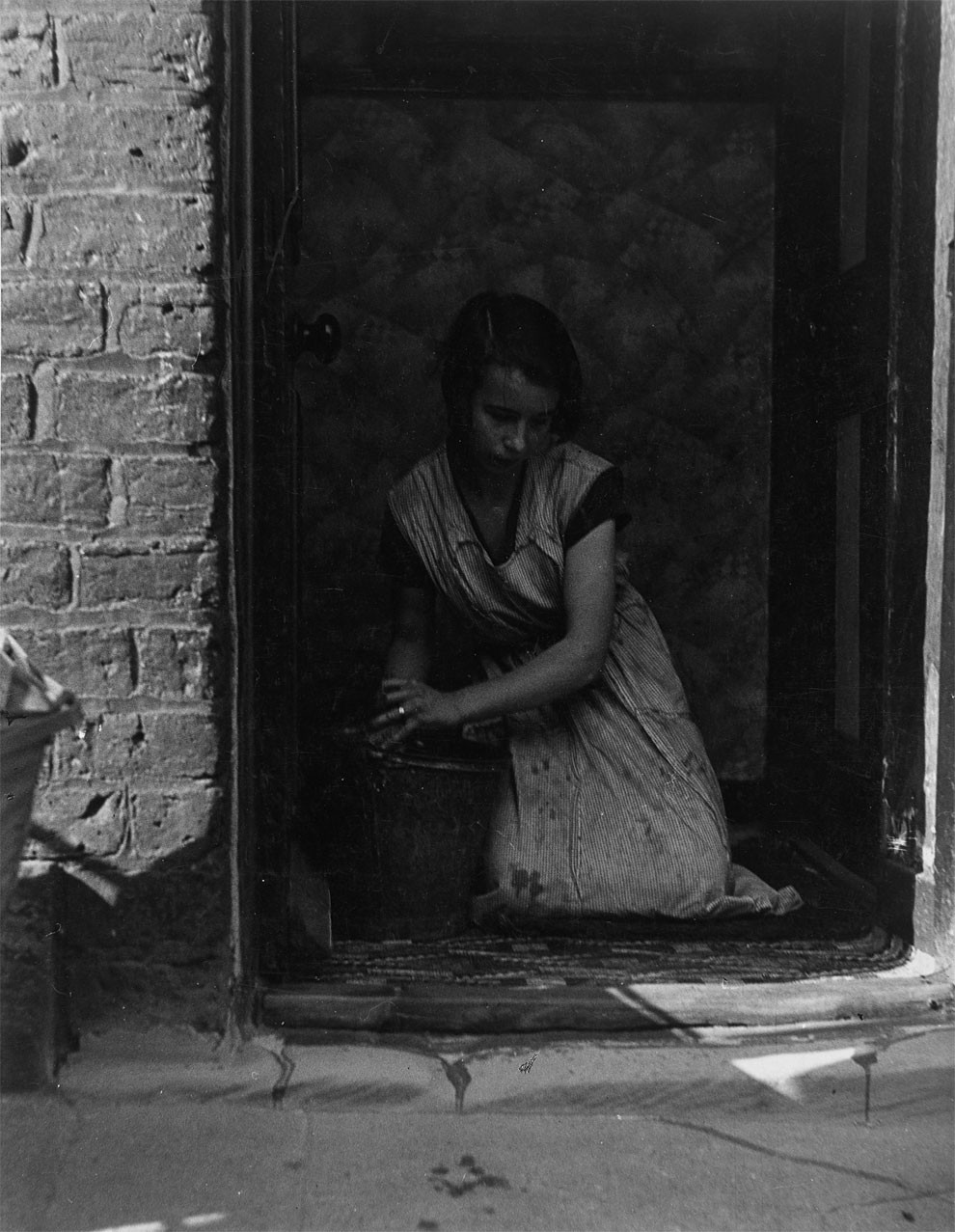 According to the Museum of Modern Art, “the photographs included in the exhibition focused on the commonalties that bind people and cultures around the world and the exhibition served as an expression of humanism in the decade following World War II.” 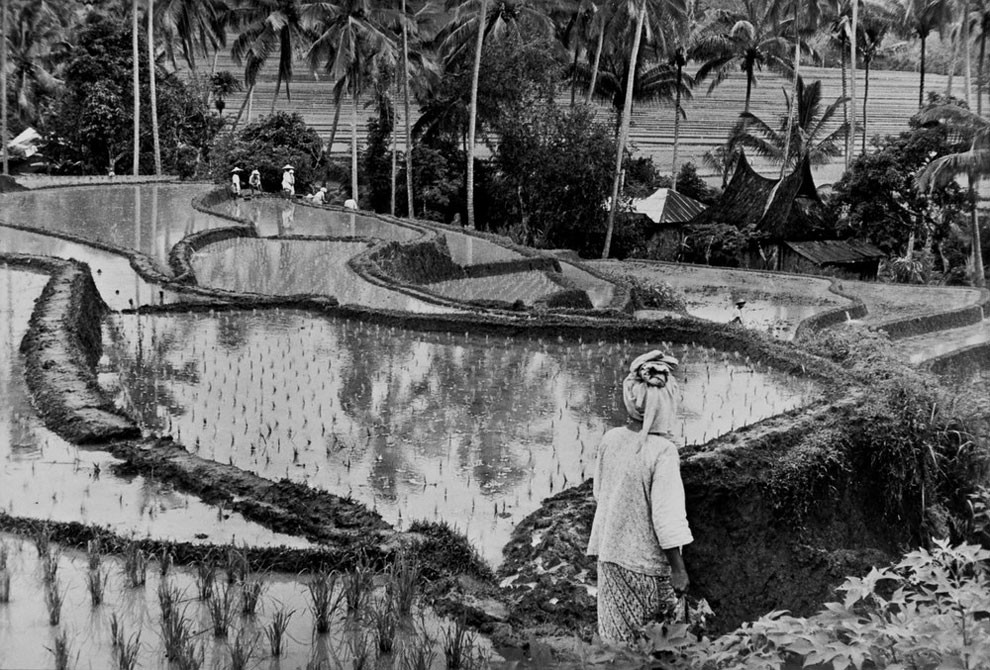 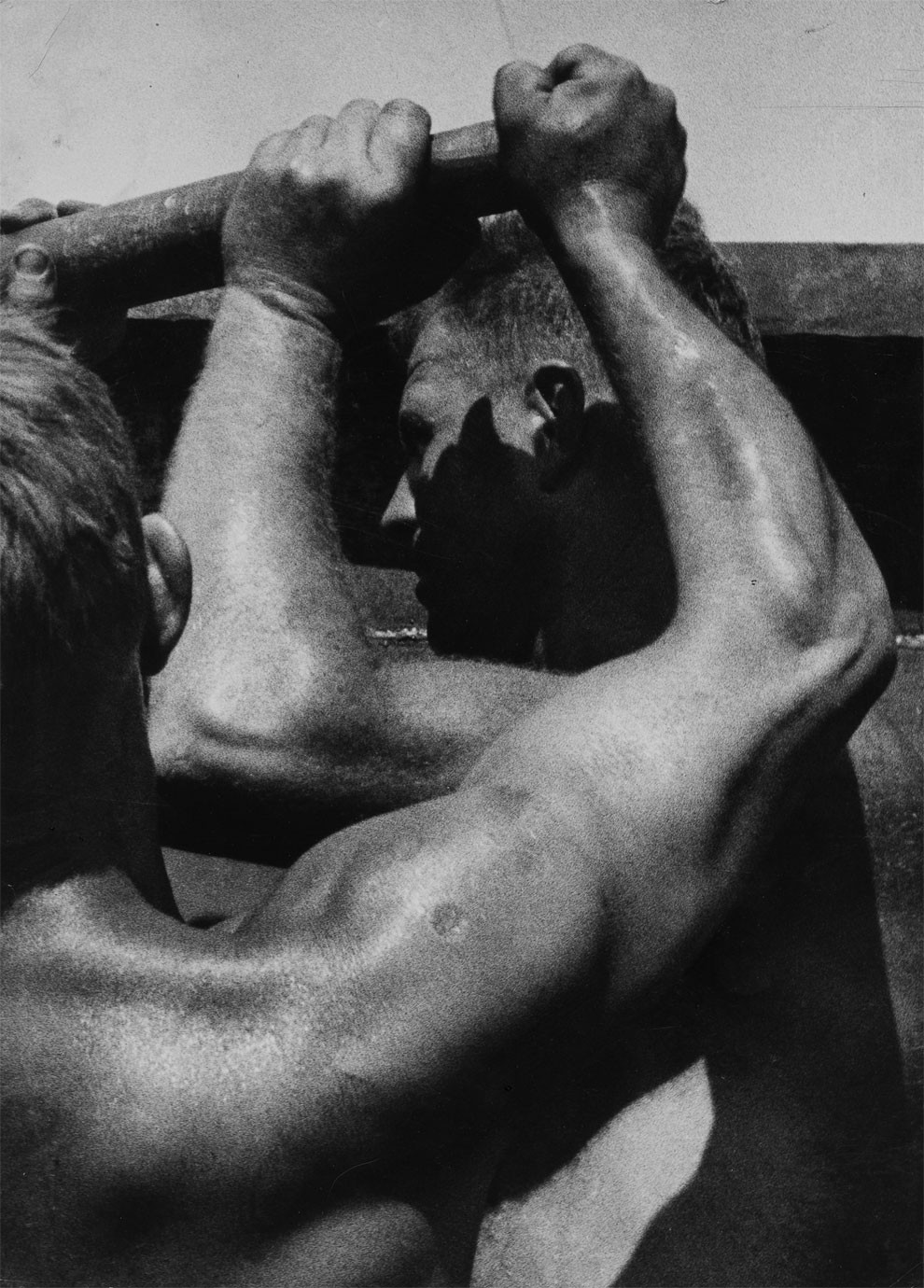 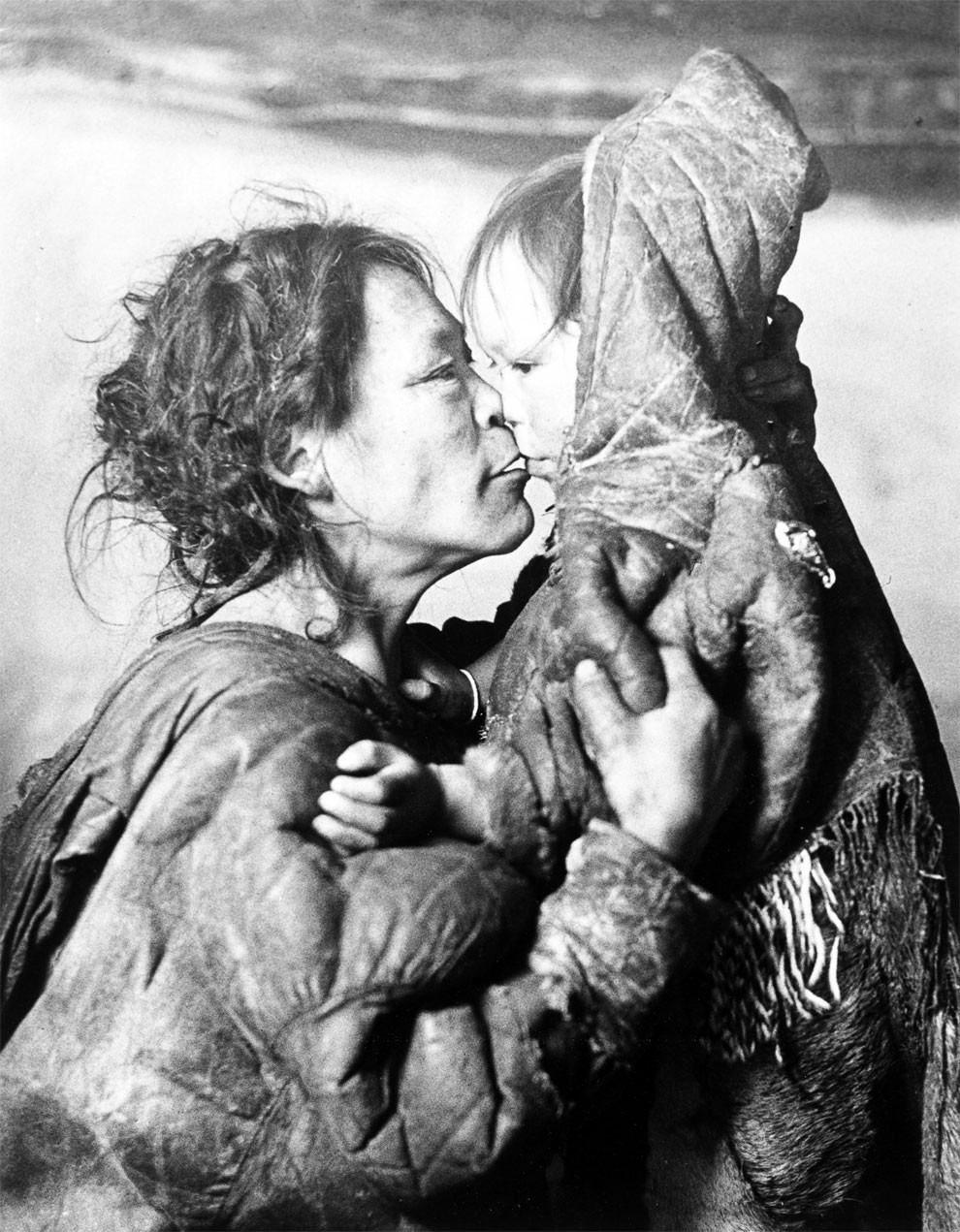 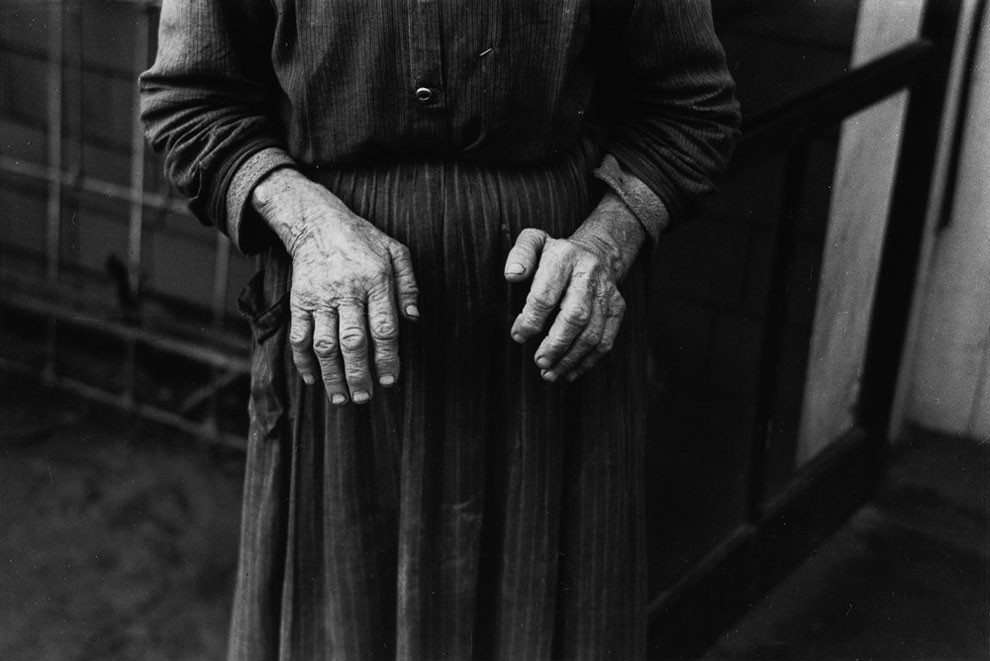 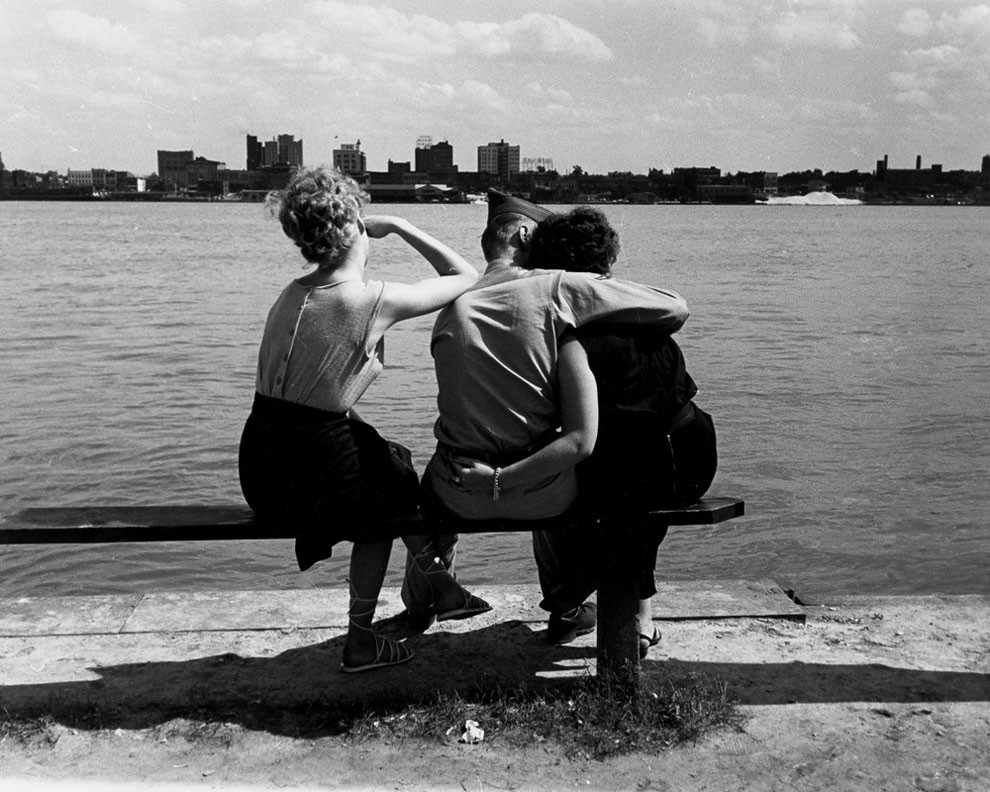 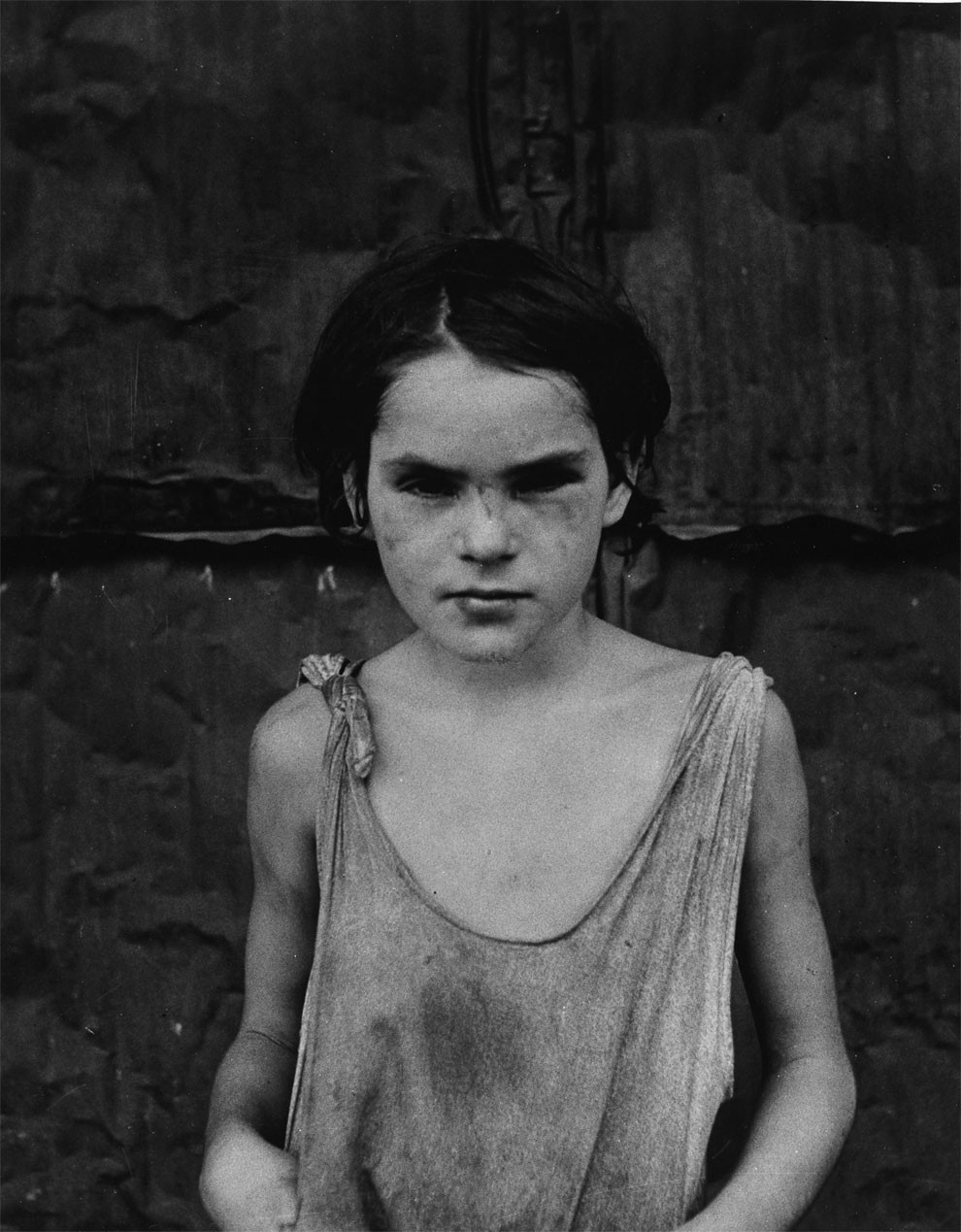 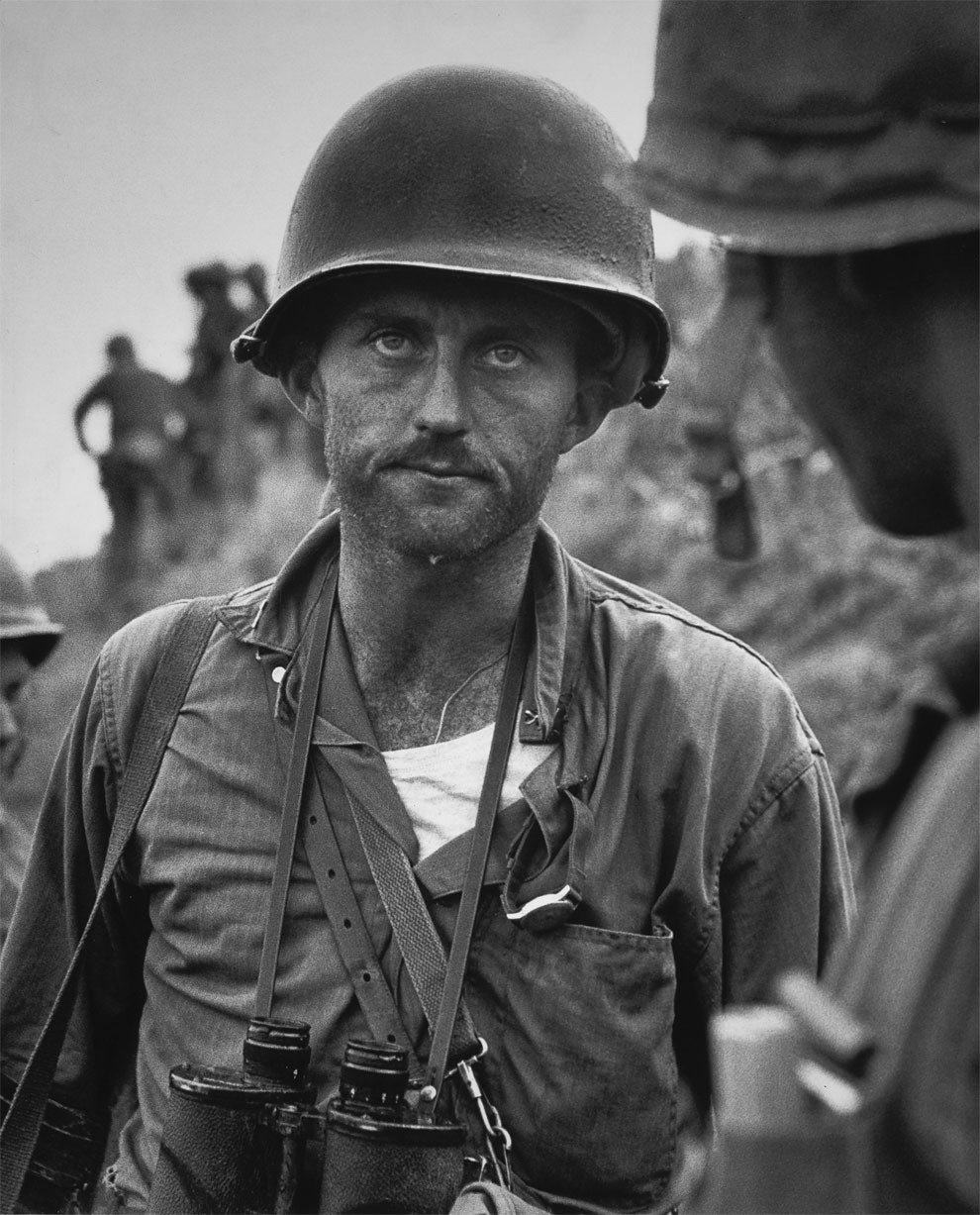 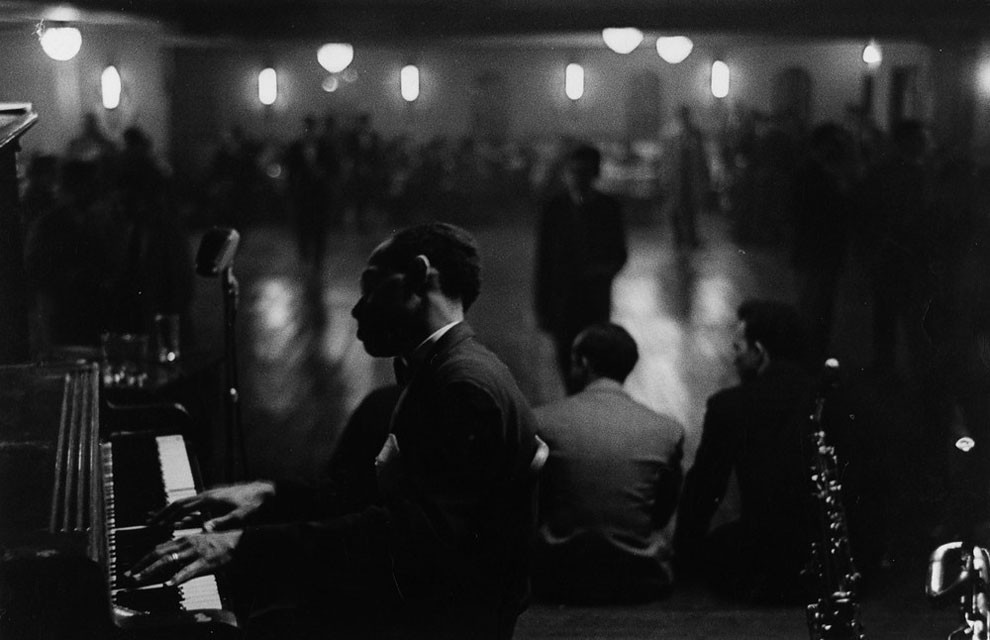 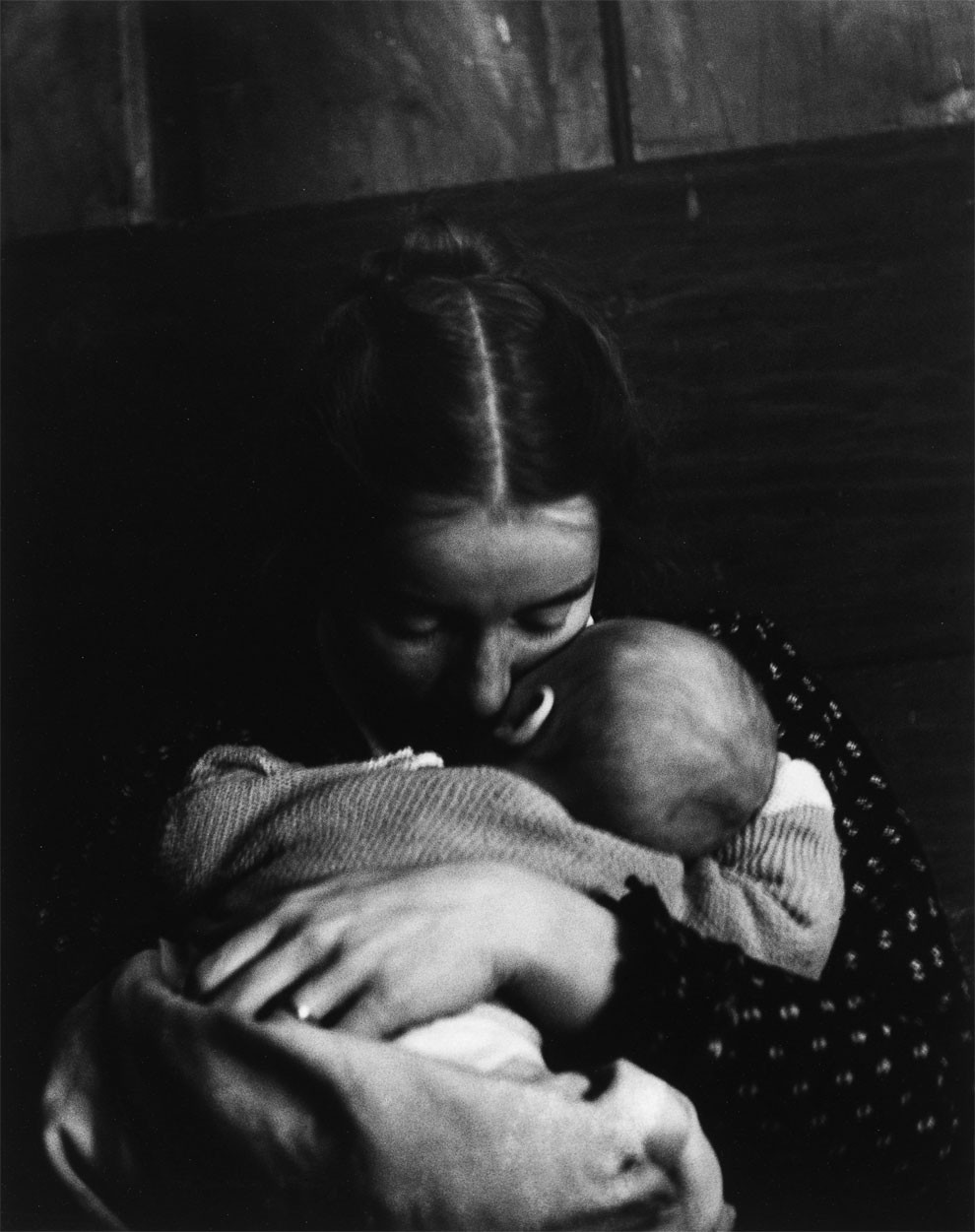 “Mother and Child,” by American photographer Nell Dorr, circa 1950. (Photo by Nell Dorr) 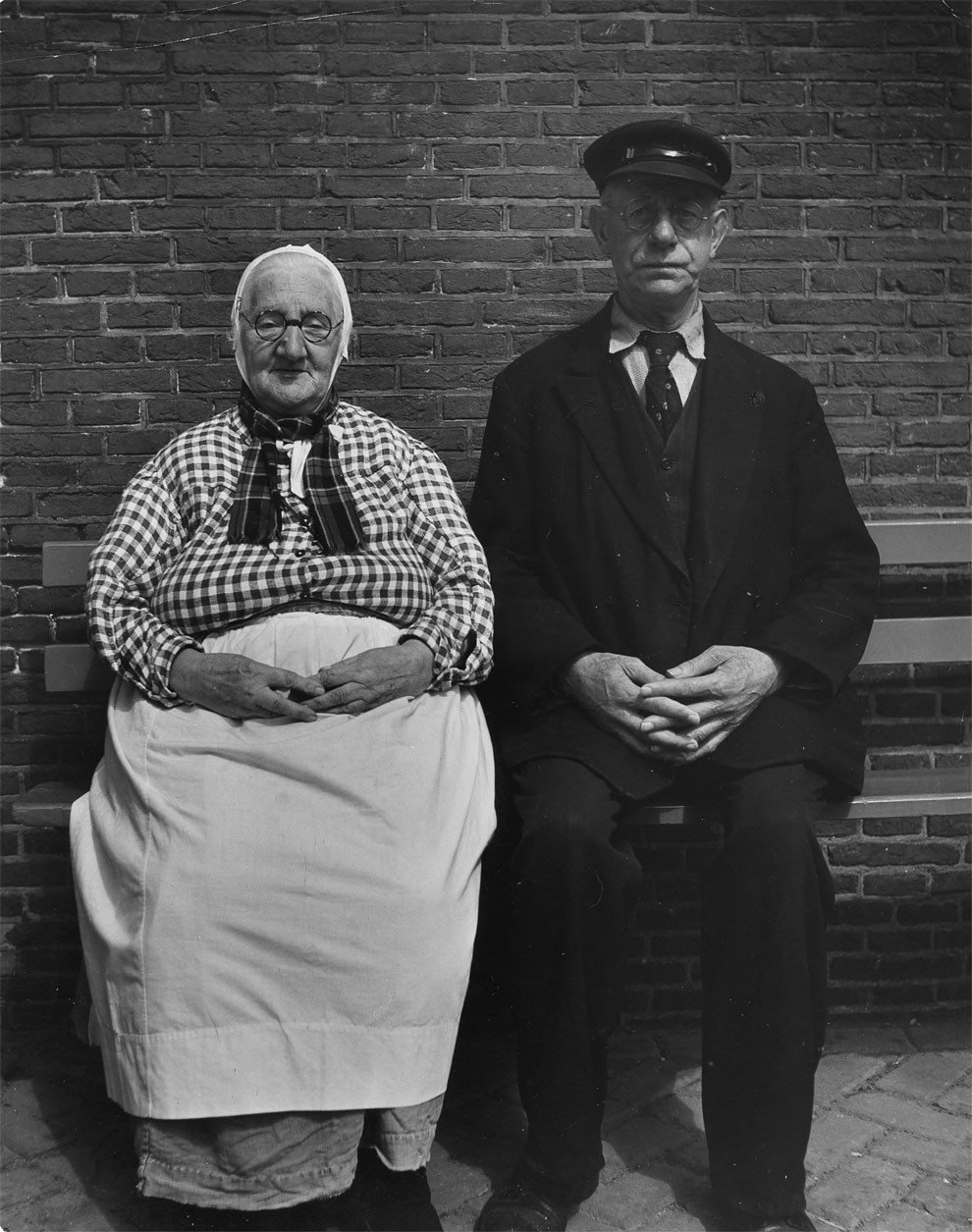 Christmas Lights Around the World
Rhine Falls: Amazing Aerial Photography by Bernhard Lang
Faces: Fantastic Macro Worlds Of Mofeed Abu Shalwa
These Vintage Romanian Portrait Photographs In Terrible Condition Are Totally Haunting
Lavazza 2020 Calendar By David LaChapelle
Astonishing Time-lapsed Landscapes
A Landscape Photographer Turned The Camera On Himself To Take A Set Of Incredible Selfie While Visiting Some Of The World's Most Beautiful Destinations
Walking with Giraffes
Meet Rava Ray, The Sexy Queen Of The Stingrays
Citizens of Kyiv: The Photographer Alexander Chekmenev Captured Fortitude, Desperation and Resolve in a City Under Attack
A Look into the Minds, or Rather, Desks, of Washington Art Notables
An Artist Creates Images Of Banknotes Generated From The Bitcoin Blockchain
Photographer Captures The Victims Of Forest Fire Pose In The Ruins Of Their Houses
The Final Selection Of Entries From The National Geographic 2015 Photo Contest
The Winners of the Luminar Bug Photography Awards 2020 Have Just Been Announced
Year 2014 from Space
Partially Obscured McDonald's Golden Arches Photographed Throughout Warsaw By Zuzanna Szarek
Virtual Reality Photography
This Wedding Photographer Turns You Into A Miniature Person
Photographer Erin Sullivan Creates Miniature Landscapes Out Of Food And Other Household Items
Graveyard of The Bikes: Aerial Photos of China's Failed Share-Cycle Scheme Show Mountains of Damaged Bikes
Delightful Portraits Turn Little Girls Into Inspiring Female Role Models From Throughout History
Amazing Vintage Photographs of Fountain of Ice on Washington Boulevard in Detroit From the Early 20th Century
Fifteen Young Women About to Break the World Record for Passengers in a Mini, 1966
countries, family, images, photographers