Using such multifaceted personalities for its campaigns, the fashion house clearly tries to appeal to a broader audience. Moreover, it is focusing on its core values which are “travelling and craftsmanship”. All the selected brand representatives have achieved something special in their life and can be brought in connection with journeys at the same time – “Achievers who changed things”. 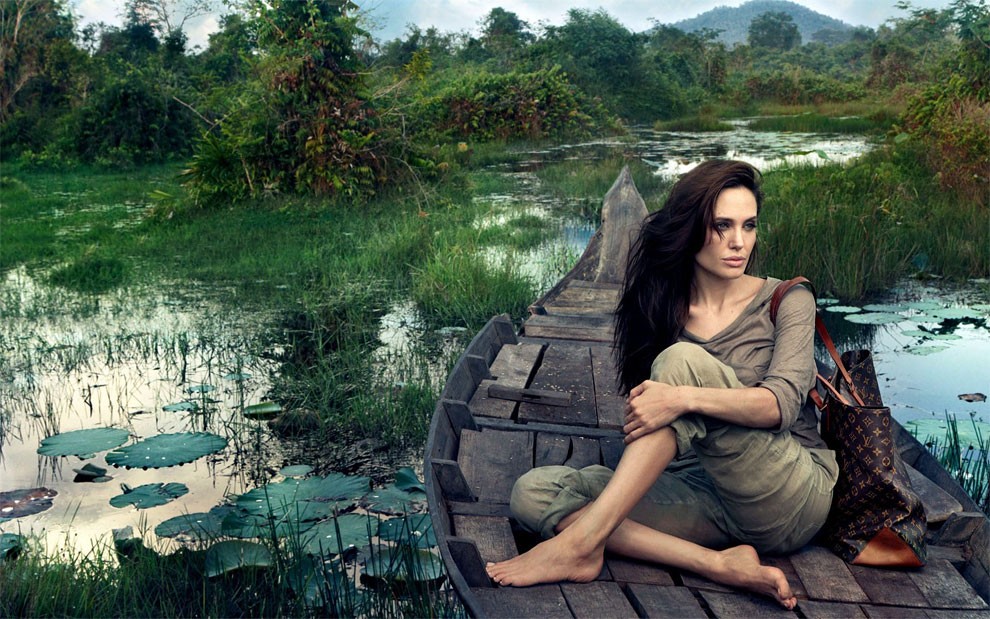 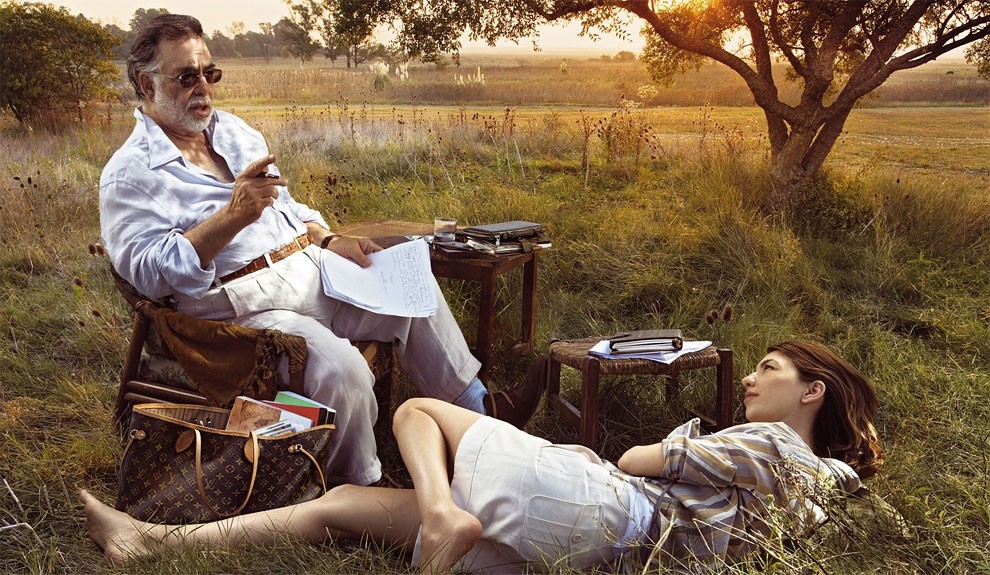 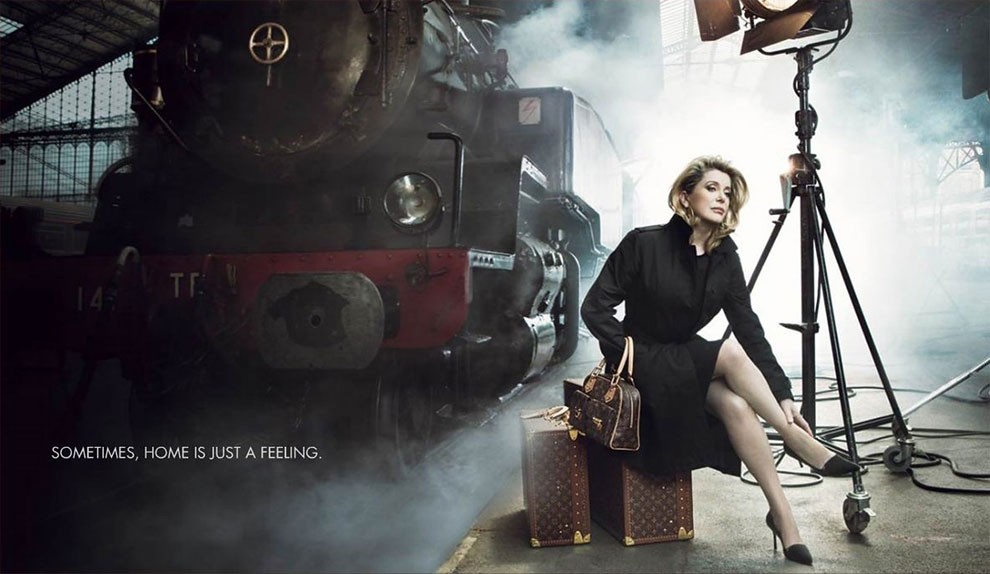 “Some journeys cannot be put into words.” Keith Richards from Rolling Stones 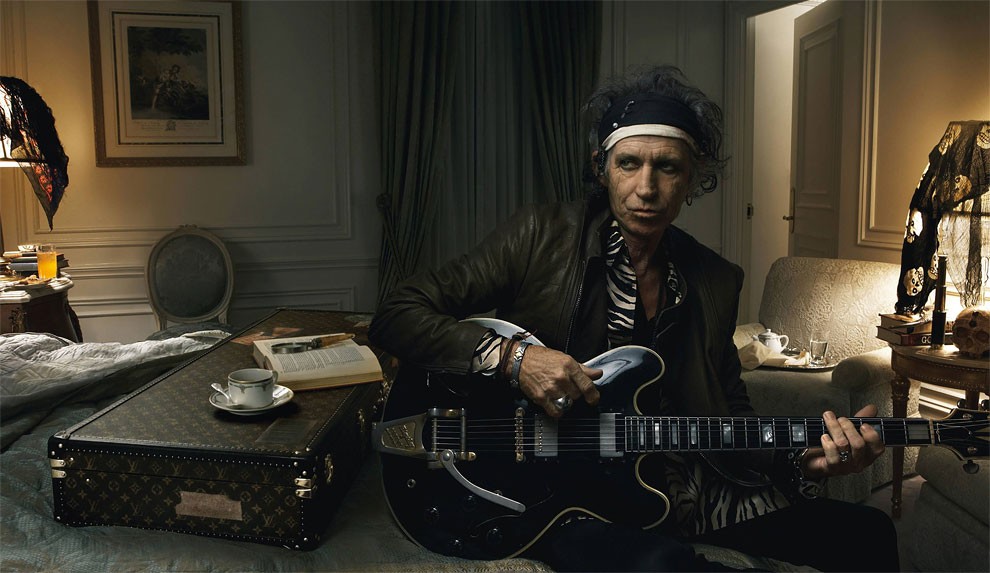 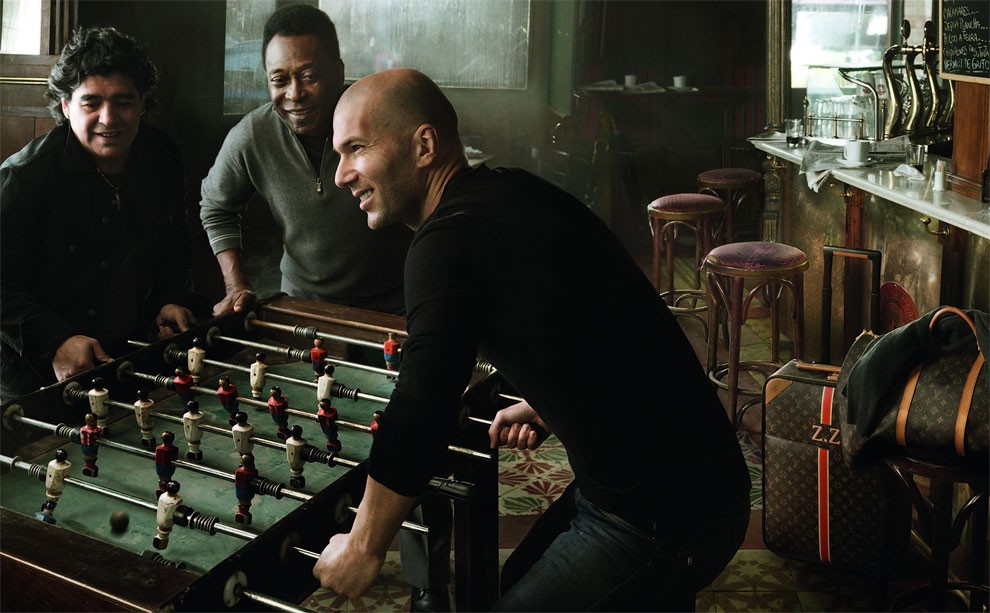 “There are journeys that turn into legends” Sean Connery – Scottish actor 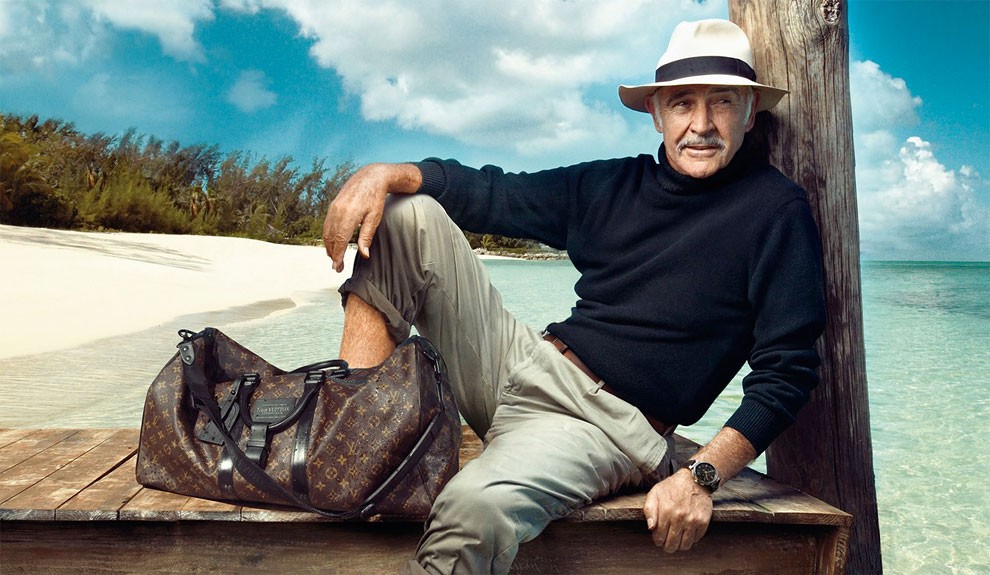 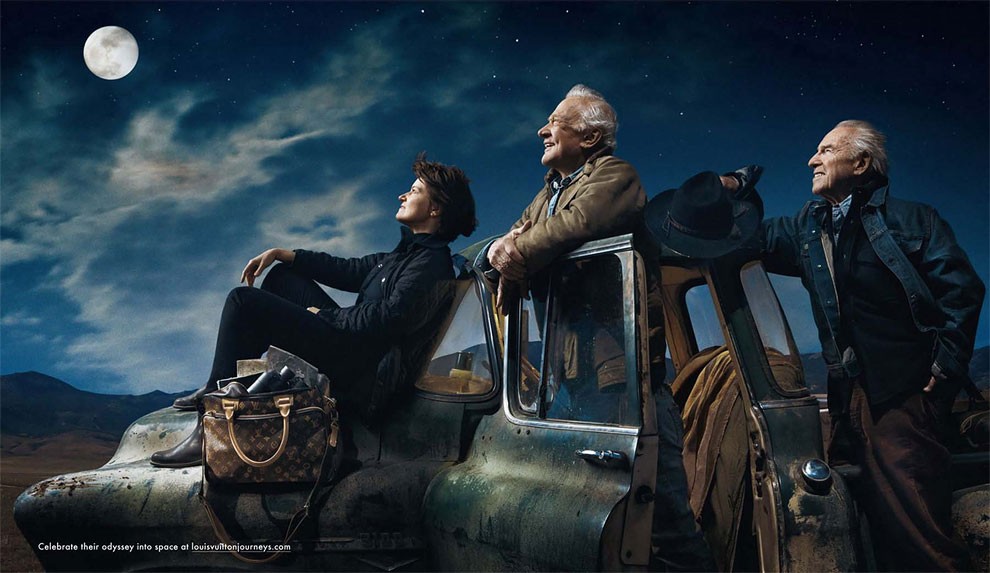 “The journey of a star, captured in a flash.” Mikhail Baryshnikov with Annie Leibovitz – Russian ballet dancer and US star Photographer 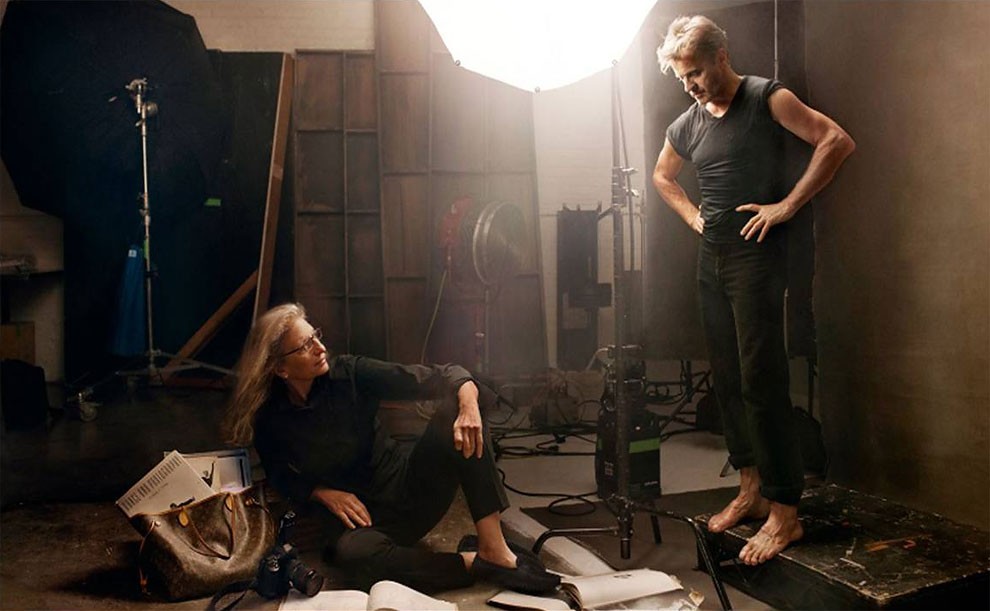 “A journey brings us face to face with ourselves.” Mikhail Gorbachev – Russian statesman 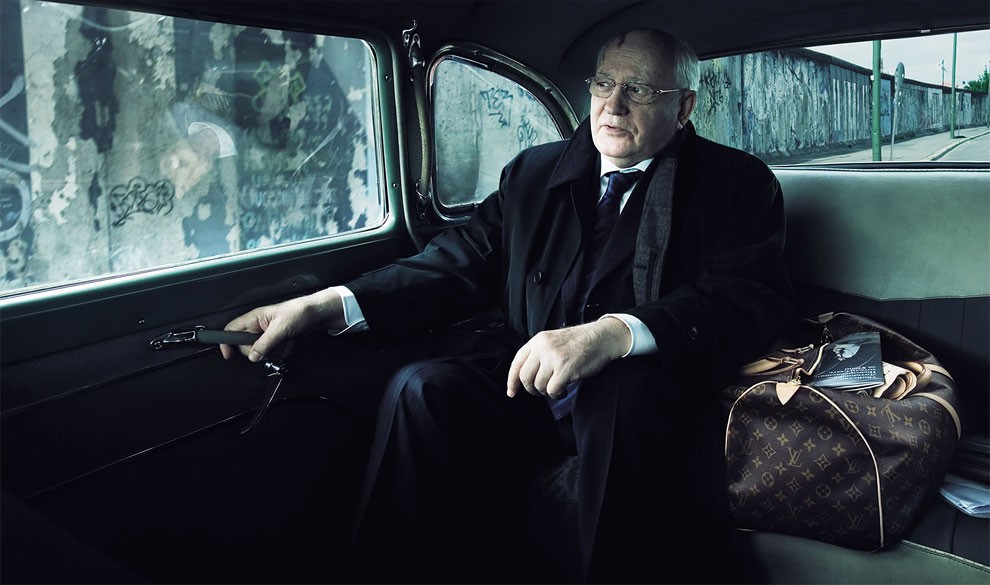 “Is there any greater journey than love?” Andre Agassi and Steffi Graf – tennis stars 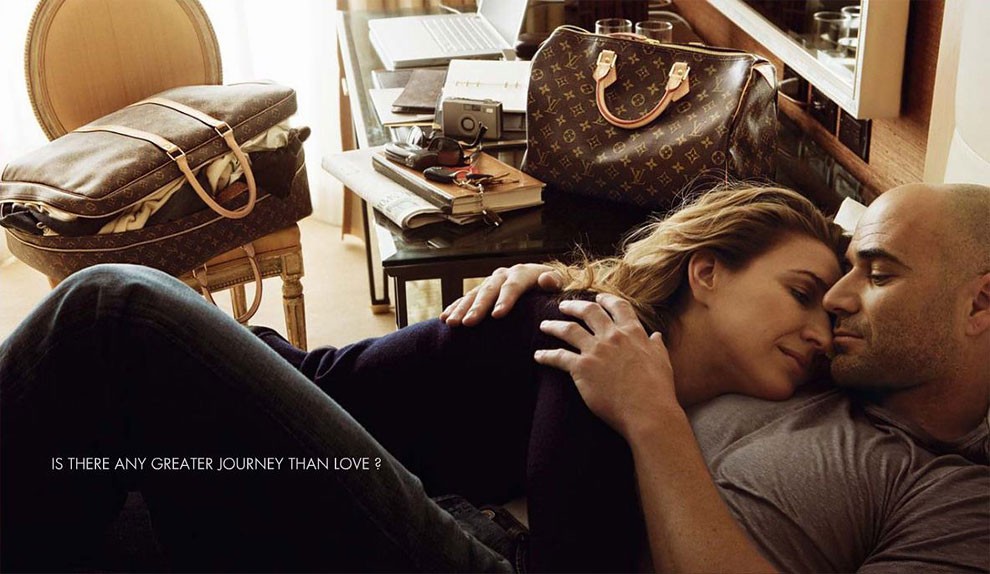 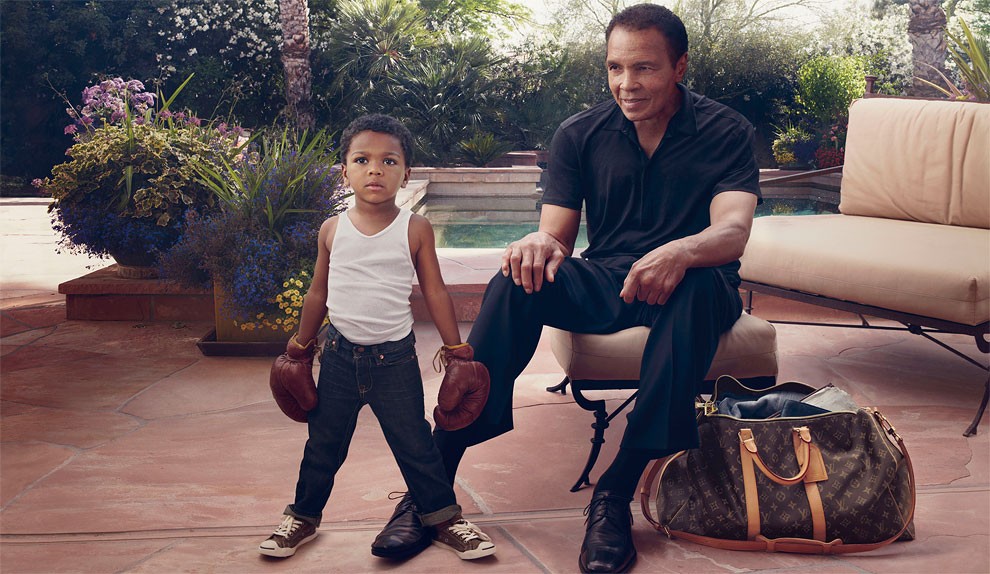 Bono and his wife Ali 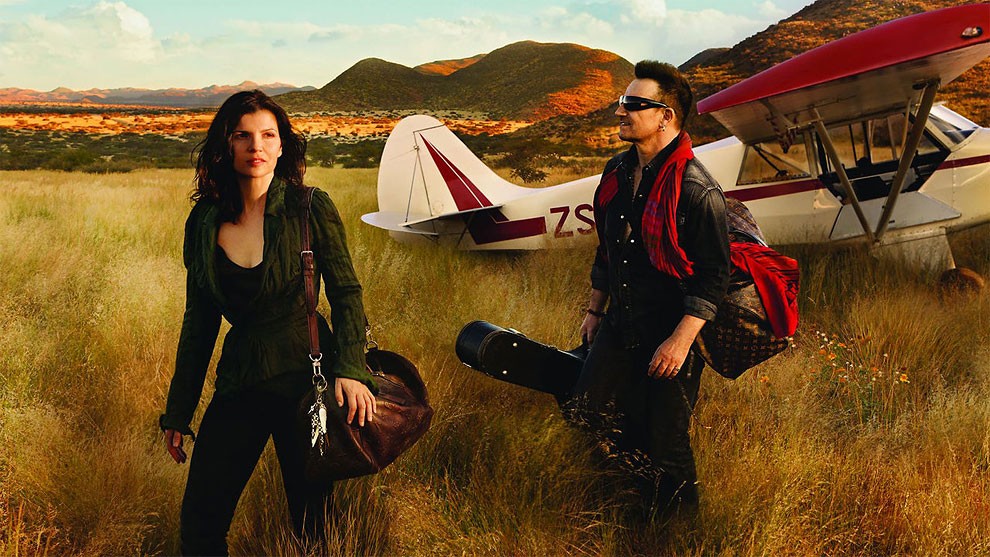 “Two extraordinary journeys. Just one way to get there.” Larissa Latynina and Michael Phelps – Gymnast and swimmer of legend 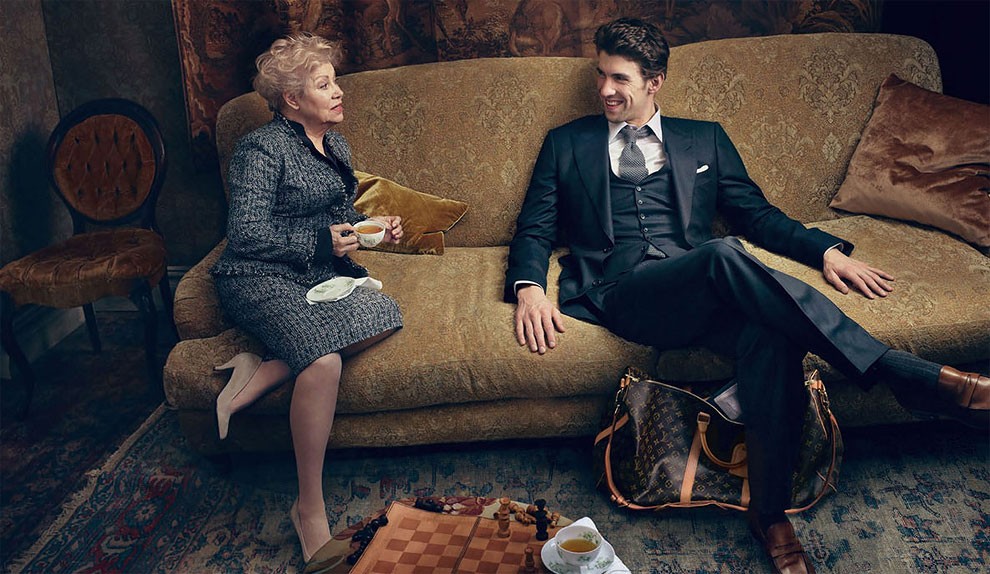 Beautiful Aerial Photos Of The Blue Salt Fields, Shark Bay, Australia
Funny Zoo Advertisements
People’s Choice Finalists from the 2020 Wildlife Photographer of the Year Contest
This Pilot Takes Amazing Images Of Area 51 While Skirting Restricted Airspace
Leafy Sea Dragon
Alexander Wang Photoshoot Campaign With Celebrities
Close Up
Photo of the Day: Runaway
When He Said "Jump...": The Most Influential Images Of All Time Captured By The Photographer Philippe Halsman
Artist Makes A Fun Virtual Road Trip With Her Photoshopped Family
The Egg Driver
"It's Always Sunny In Philadelphia": Stunning Mid-Century Mugshots From The City Of Brotherly Love
Wild Life by Jeff Friesen: Animals Meet Interiors
"The Sound Of Silence": Peaceful Landscapes Photography By Claire Droppert
Vintage Photos Captured People Gargling To Against The Flu From The Early 20th Century
Whimsical Photos of Everyday Objects Playfully Reimagined Through the Eyes of a Child
Into the Wild with The World Nature Photography Award Winners
Photographer And Her Friends Reclaim Their African Roots In Visually Striking Portraits
Going Down The London Underground In The Later 1980s
Inside the Fukushima Exclusion Zone
Stunning Finalists Of The Comedy Wildlife Photography Awards 2017
Old School Audition Polaroids Show Famous Actors When They Weren’t Famous
Beluga Whales: Play with me!
Photo of the Day: Adventures In LED
"When Only Sadness Remains": Moody Street Photography By Daniel Kraken
Jacob Riglin's Travel Photography All Over The Planet Will Amaze You
No Name
Elderly Couple Took the Same Photo Every Season but the Last One will Break Your Heart
"Nude" Photos of Pastel-Colored Urban Tokyo by Rumi Ando
Winning Photos Of Astronomy Photographer Of The Year 2021
annie, campaign, leibovitz, louis, values, vuitton