Judging America: Prejudice By Alternating Between Judgment And Reality By Joel Parés 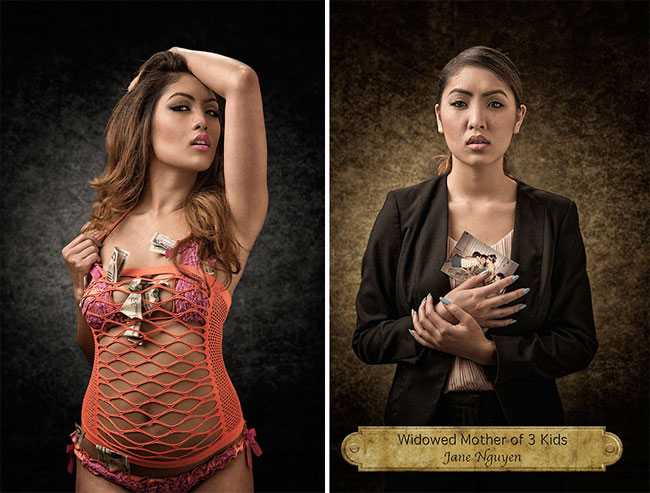 Joel Parés is an internationally recognized photographer and digital artist based in Dallas, TX, who specializes in advertising and composites. He grew up watching his father take pictures with his 35mm camera and listening to his mother tell stories of her modeling days in Puerto Rico. This combination of image and story led to the use of the narrative throughout his work. 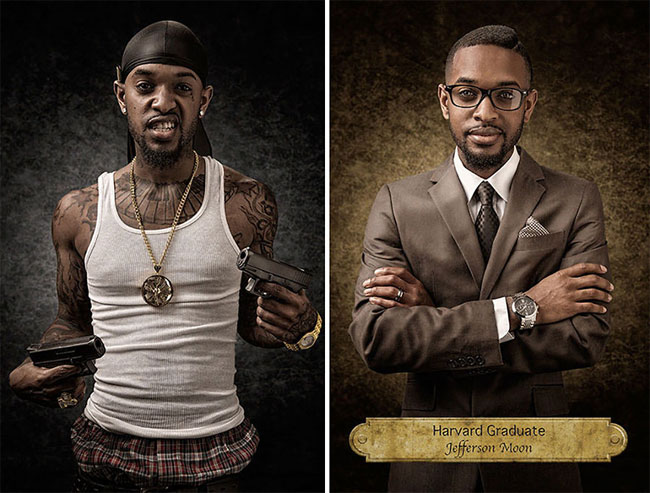 In his powerful photo series “Judging America,” Joel Parés seamlessly fades photos of an unfounded ethnic stereotype with people’s real professions. Starting with a simple photo that’s based on the stereotypes associated with a person’s appearance, Parés fades to their real profession to make us realize how deceiving looks can truly be. 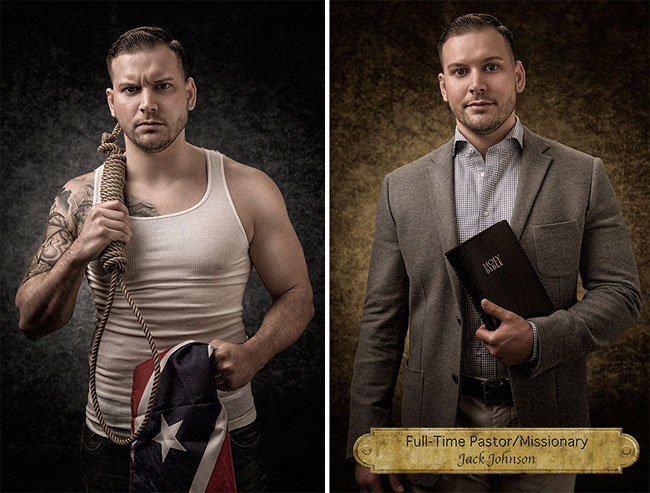 “Many of us judge incorrectly by someone’s ethnicity, by their profession, and by their sexual interest, the purpose of this series is to open our eyes and make us think twice before judging someone, because we all judge even if we try not to,” he said. 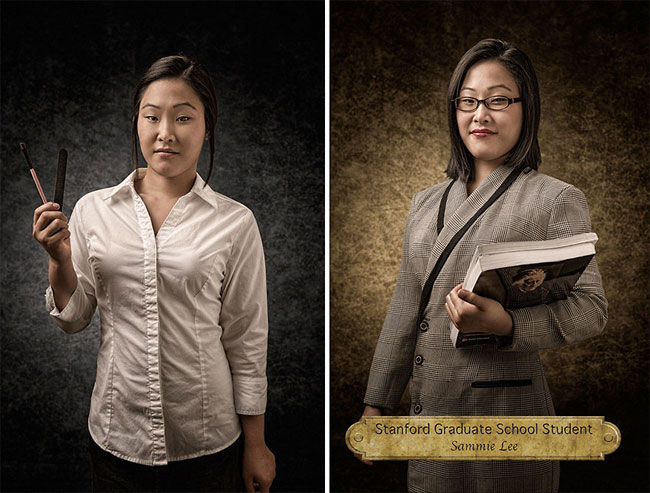 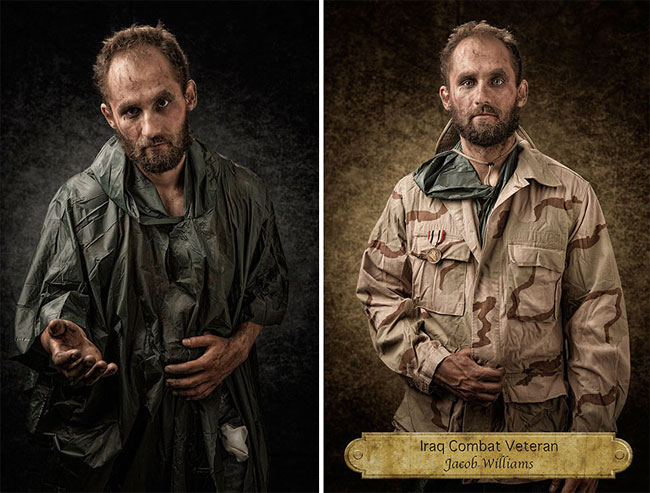 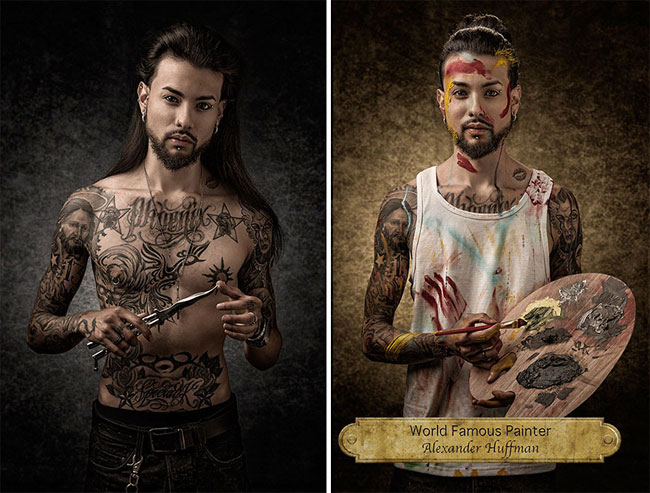 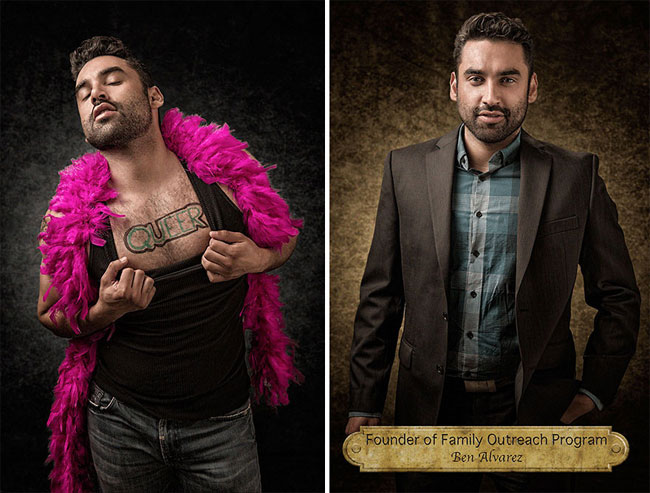 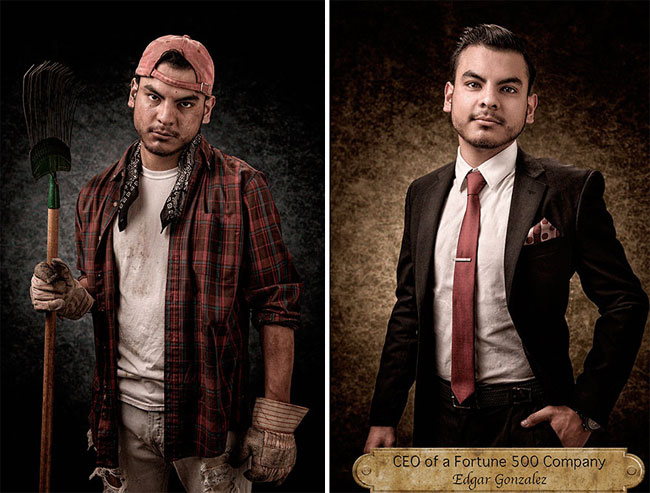 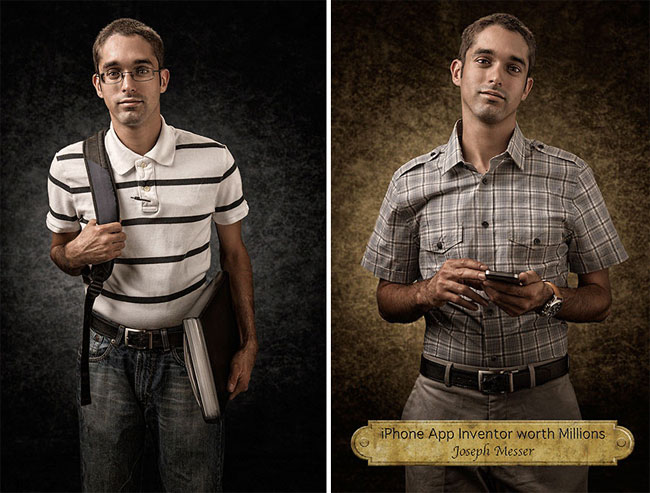 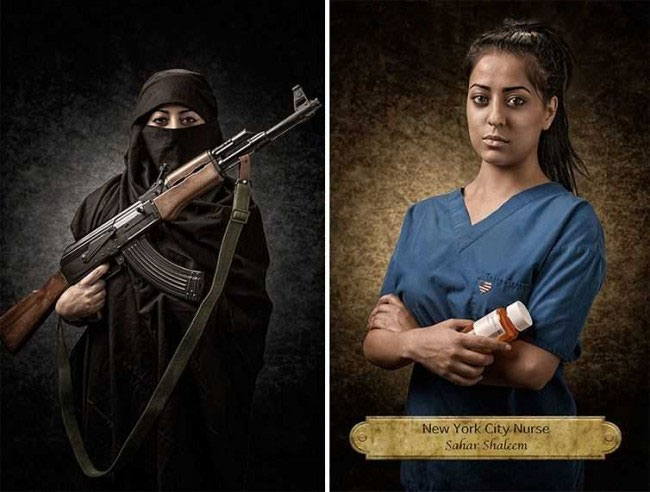 Total Strangers Who Could Actually Be Identical Twins
The Nissan Production Line
Photographer Antti Viitala Stunningly Captured Drone Shots Of The Surfers On South African Beach
These Powerful Images Capture The Spear-Wielding Tribes Of Papua New Guinea Who Believe They Are Possessed With The Spirit Of The Crocodile
Cinematic Cityscapes And Rooftop Photography By The Daredevil Photographer Stella Yan
Sad And Depressive Black-White Conceptual Artworks By The Russian Photographer Victoria Ivanova
The Obama Wedding Photos Will Remind You Of Better Times
If You Take A Selfie Through A Toilet Roll Tube, You’ll Look Like The Moon
Cool Vintage Photos Capture People Posing With Volkswagens in the 1960s and ’70s
"Toy Stories": Gabriele Galimberti Captures Portraits Of Children And Their Toys Around The World
Venice Beach Roller Skaters: Cruising The Promenade Of LA's Chillest Neighborhood
Drone Photographer Dimitar Karanikolov Captures Breathtaking Pictures Around The World
A Photographer Took Glorious Colour Photographs Of London In Early 1970s
Spectacular Winning Photos From The Minimalist Photographer Of The Year 2020
Mexico Day Of The Dead Parade 2019
"The Paper Time Machine" Book Takes Historical Images And Imbues Them With Astonishing Color
Wake Up Little Susie: Vintage Photos That Show Styles of Teenagers in the 1950s
Wake Me Up Before You Go-Go! Brilliant 1980s Pop & Rock Music Publicity Photos
Boynton Beach Peacocks: When is Beauty Bad?
French World War I Soldier’s Bedroom Untouched For Over 100 Years
These Vintage Romanian Portrait Photographs In Terrible Condition Are Totally Haunting
Great Photos Of Mid-Century New York City By Frank Oscar Larson
It's a Snap: Travel Photos from Around the World
For the Record: Photography & the Art of the Album Cover
alternating, america, between, judging, judgment, prejudice