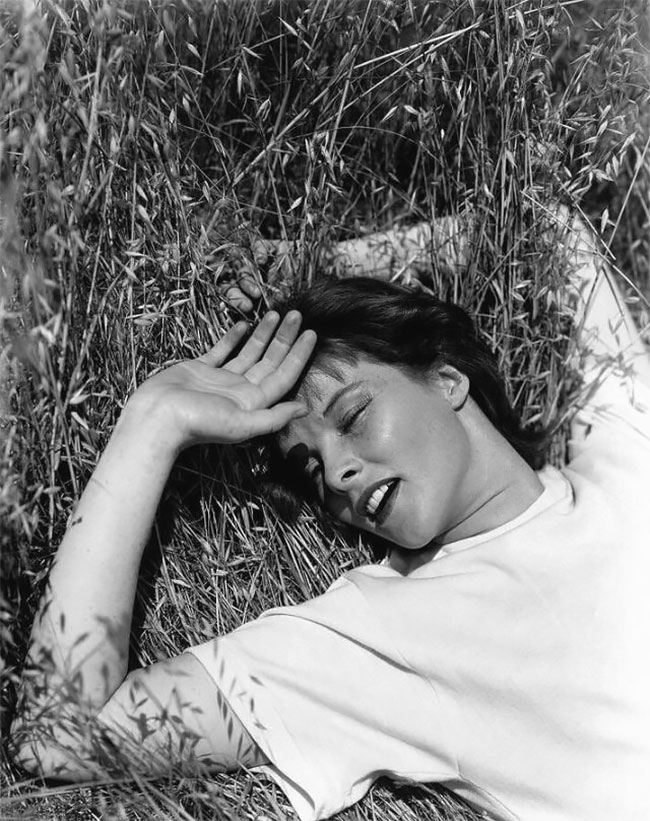 Photographer George Hoyningen-Huene captured Hepburn’s independent quality in these 1934 portraits that depict her in her element: out of doors, dressed casually, and devoid of the studio glamour trappings. Many of the images from this session were published in the September 1934 issue of Vanity Fair. 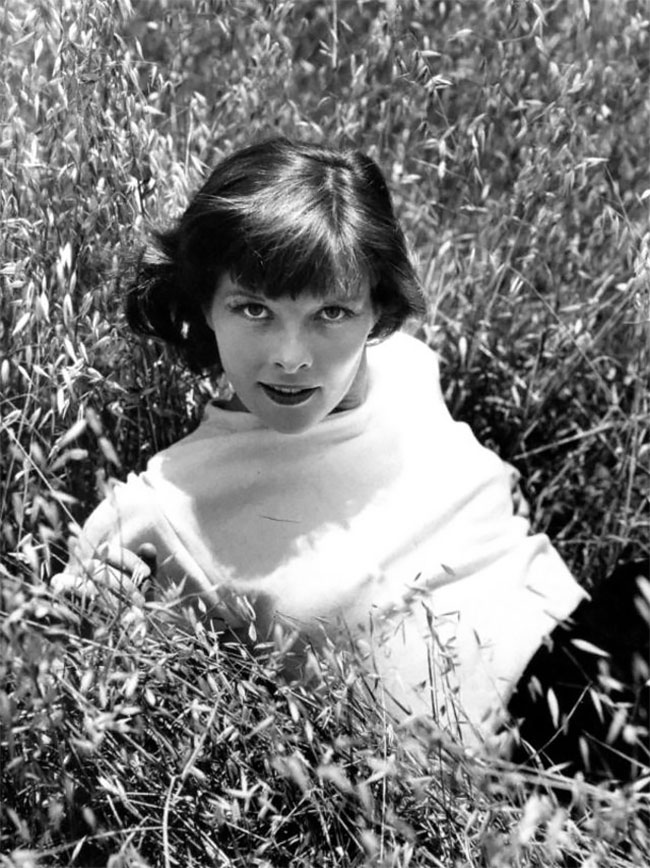 In the 1930s, to have been photographed by Hoyningen-Huene was to have arrived. A noted fashion photographer, he also became a glamour photographer to the Hollywood stars. Hepburn’s natural style was unique for its time, and it’s indicative of her pride in these particular images that she kept them until her death. 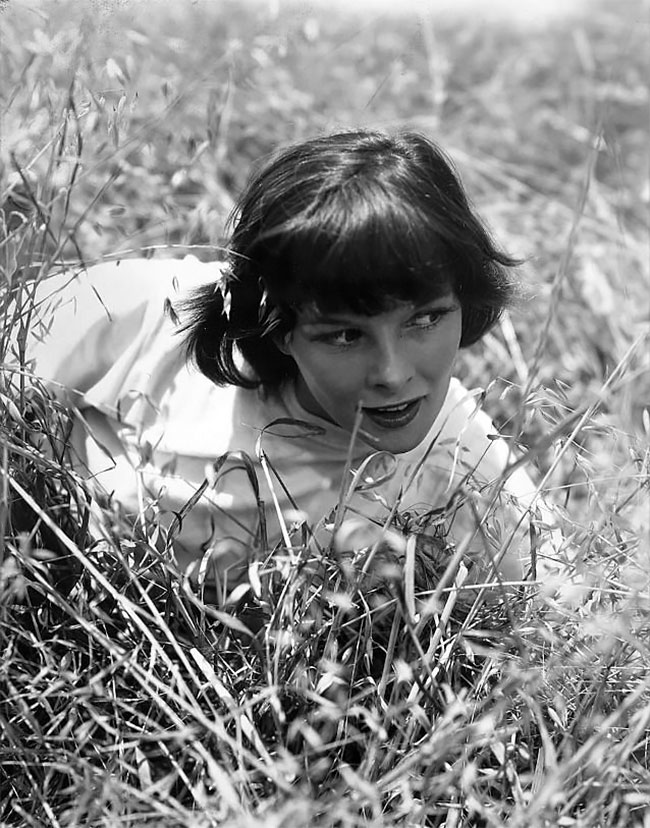 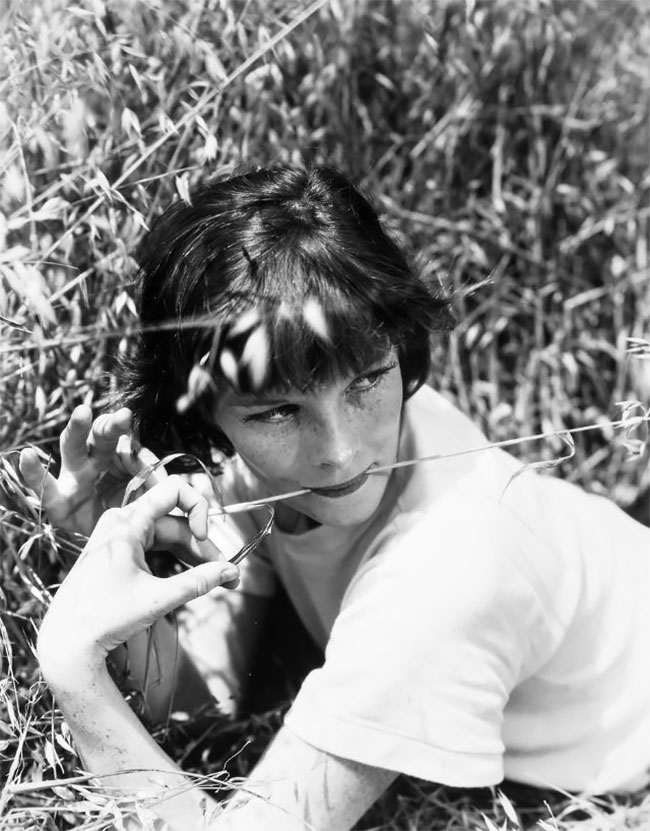 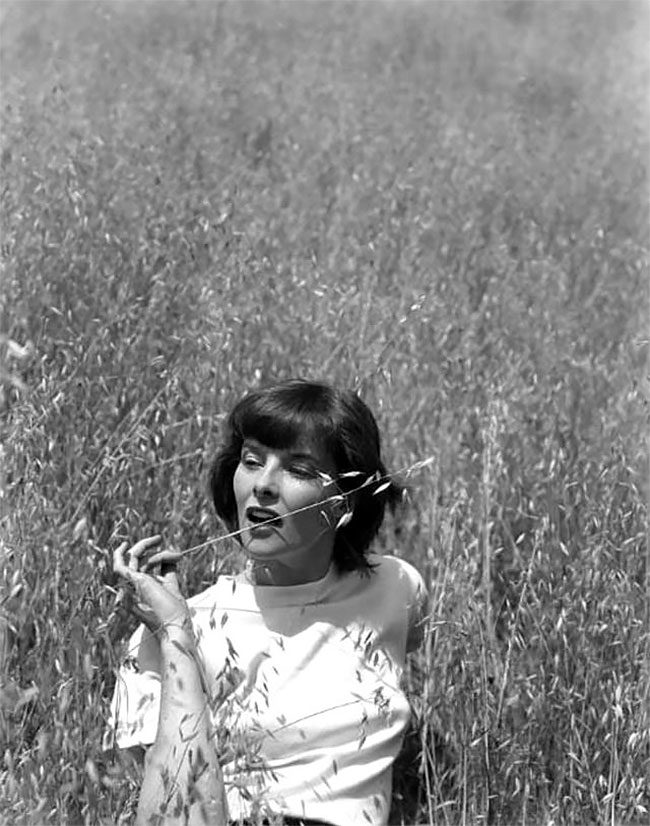 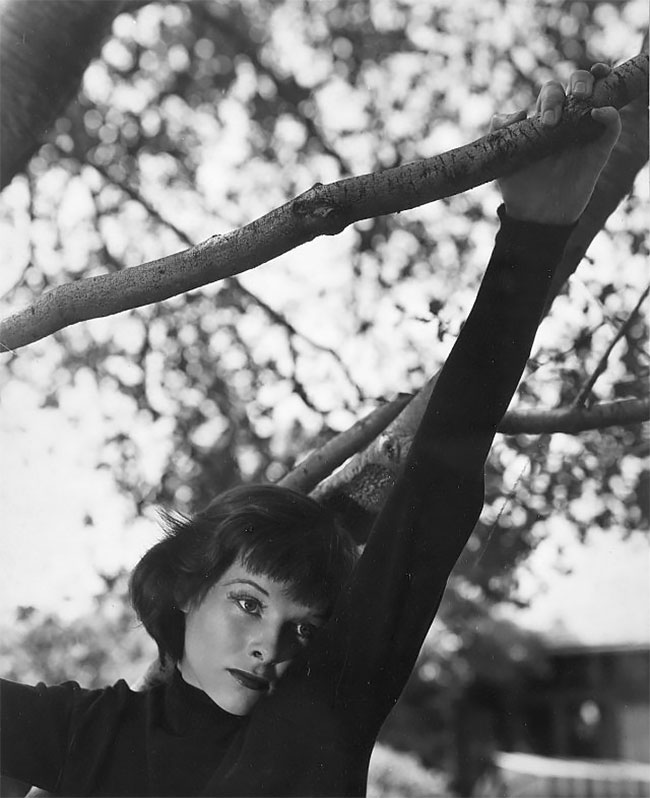 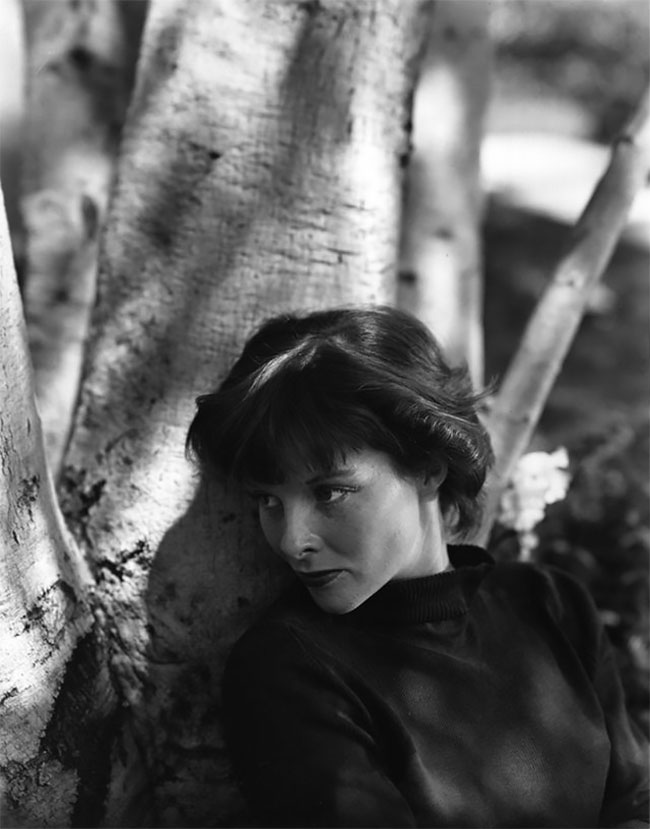 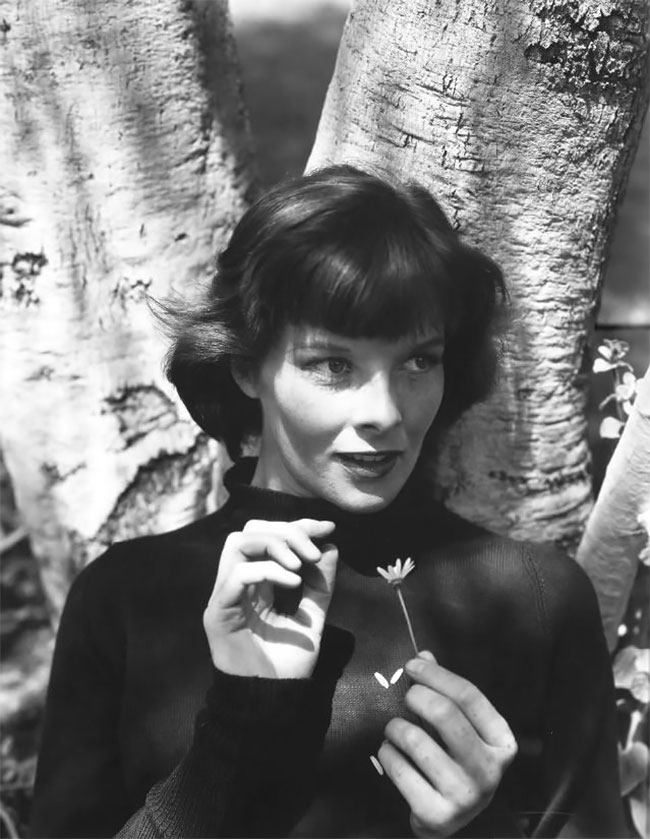 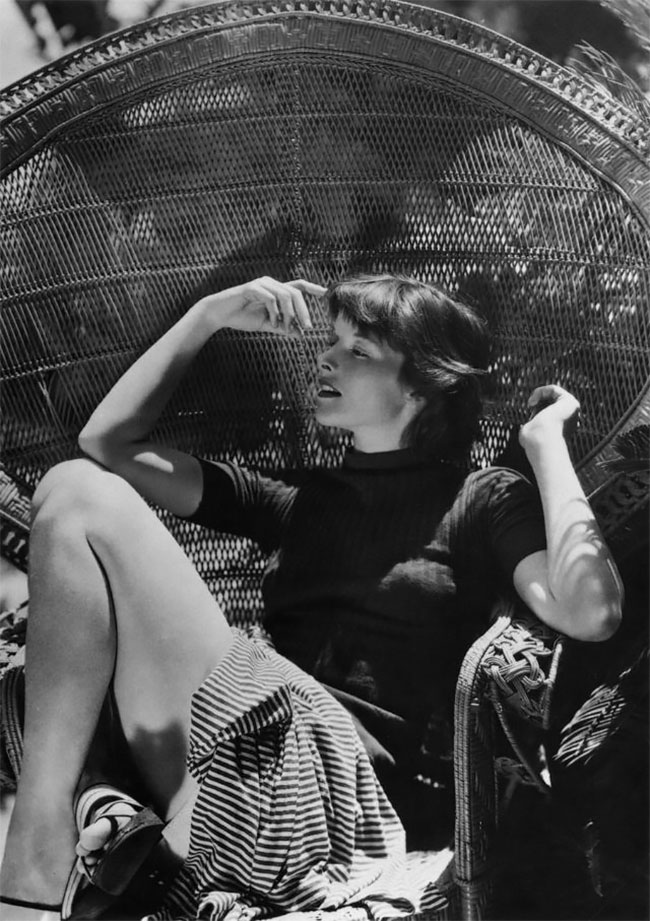 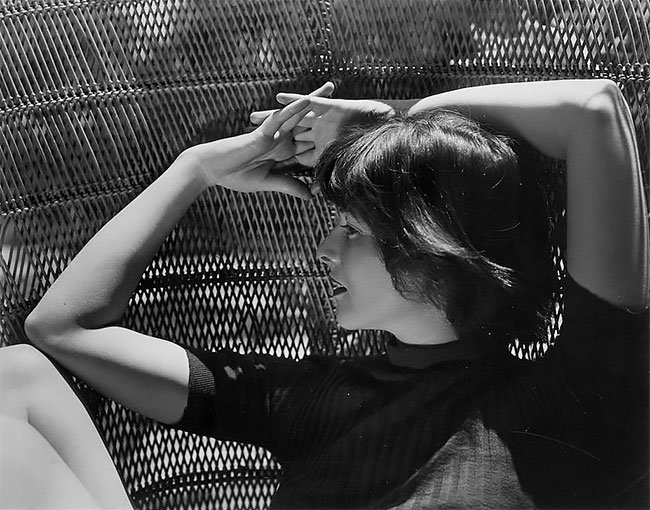