Above And Beyond: The World’s Best Drone Photography 2016 Winners

Aerial photography platform SkyPixel received 27,000 entries to its 2016 competition. Here are the winning shots plus some of our favourites. 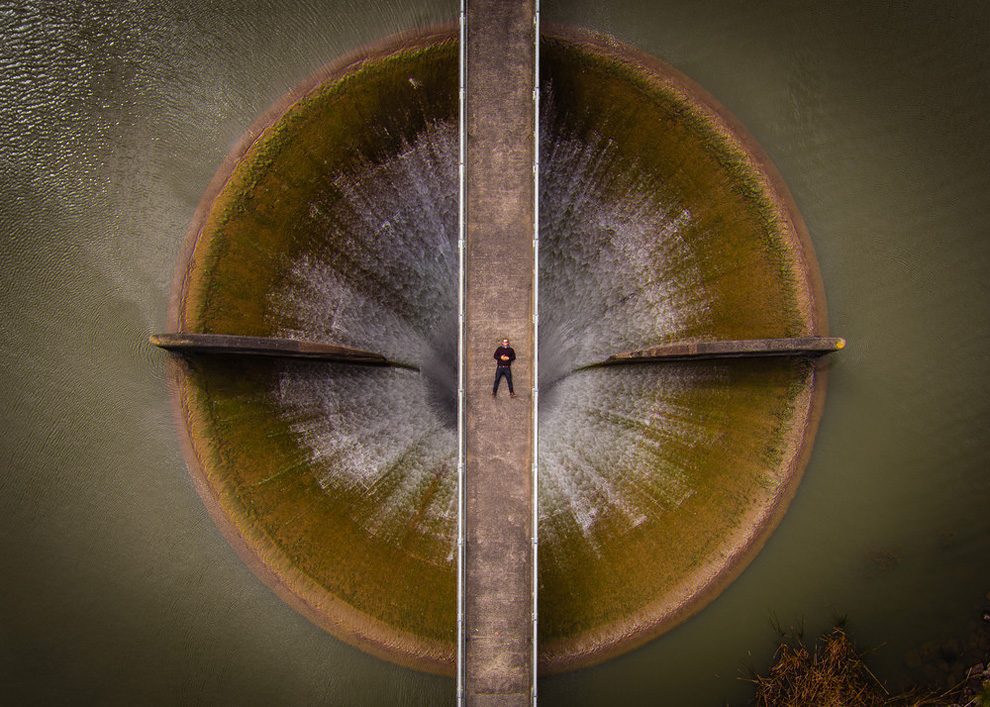 Dam near perfect. Second prize in the same category was of the Huia Dam in Auckland, New Zealand. Hong Kong-based SkyPixel was launched in 2014. (Photo by Brendon Dixon/SkyPixel) 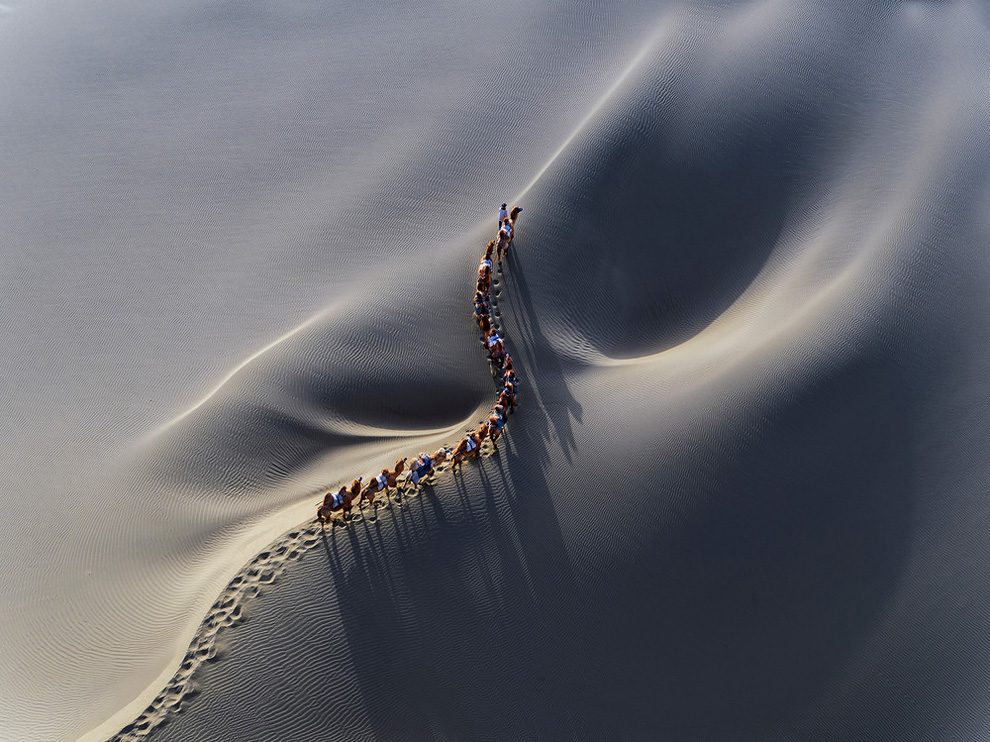 A line in the sand. SkyPixel’s competition was open to both professional and amateur photographers and was split into three categories: Beauty, 360, and Drones in Use. This image – of a camel caravan in the desert – won first prize in the Professional Beauty category. (Photo by Hanbing Wang/SkyPixel) 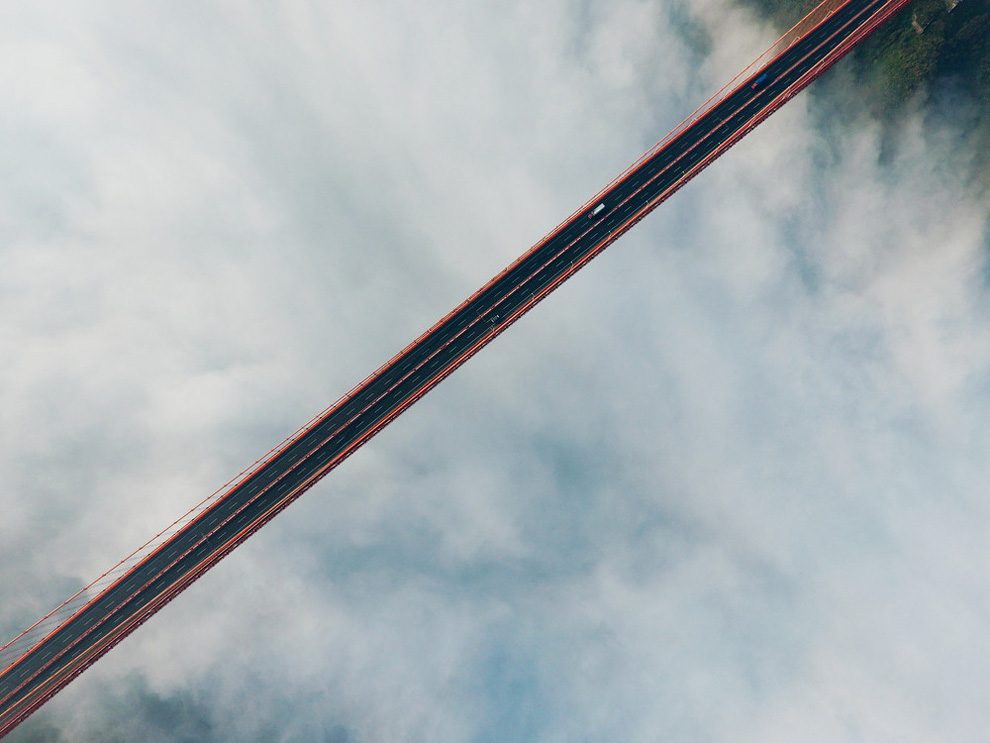 Dead straight. This image of a road bridge in the US won first prize in the Amateur Beauty category. (Photo by SkyPixel) 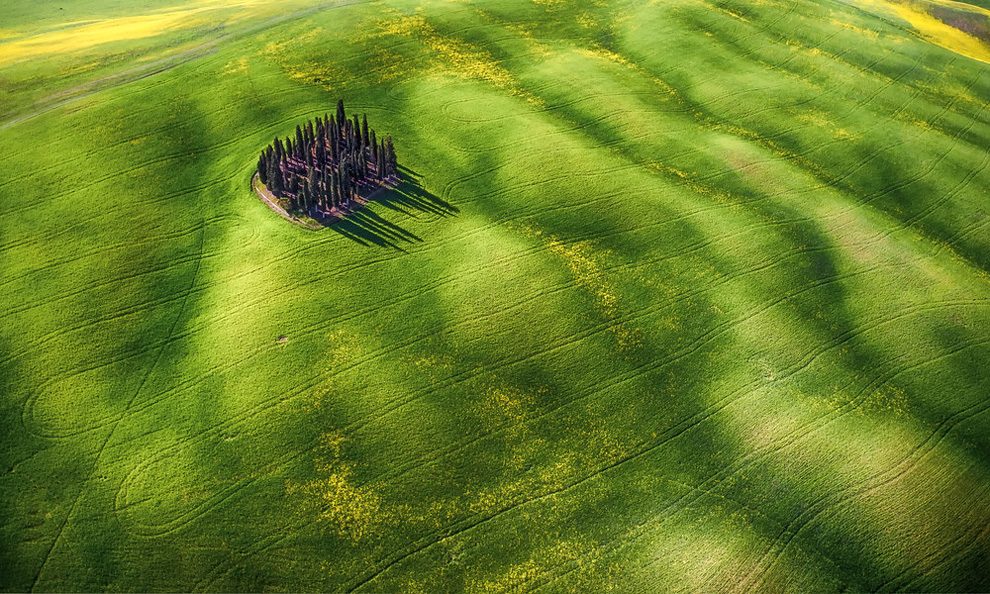 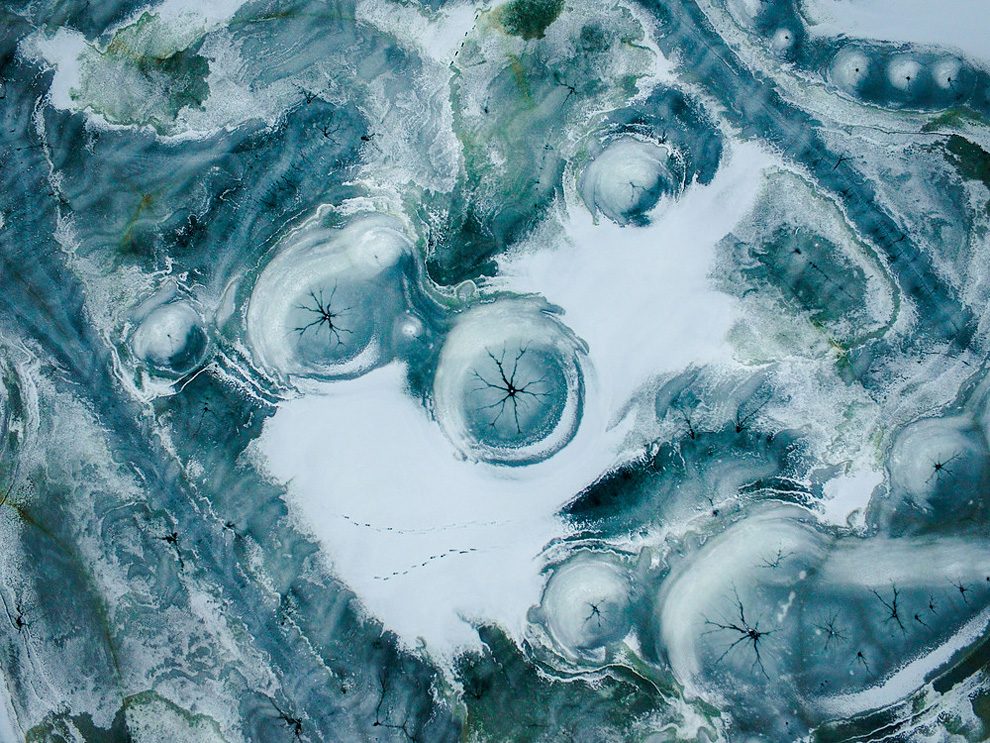 Ice art. Third prize in the Amateur Beauty category. This image is of a frozen river in the US. (Photo by SkyPixel) 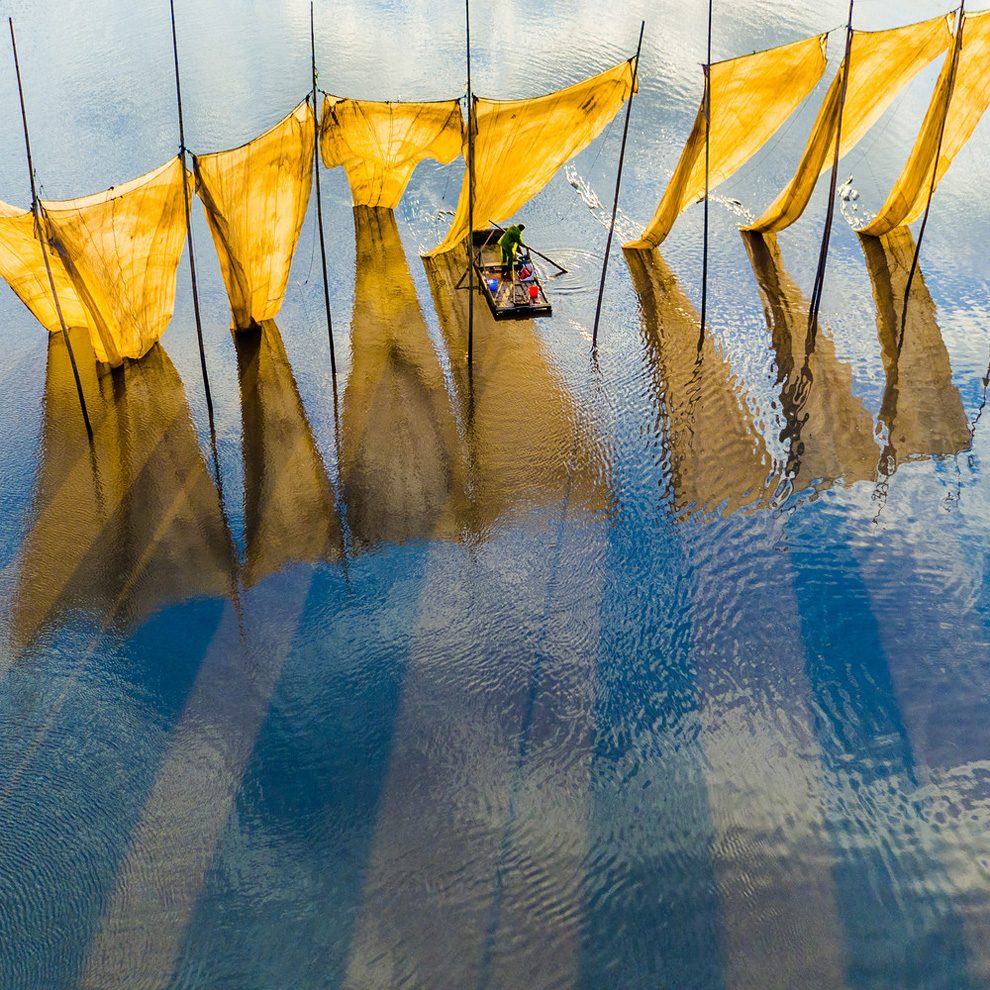 Catching the winning image. Fishermen close the net in Fujian province in China. This was the grand prize winner in the competition. (Photo by Ge Zheng/SkyPixel) 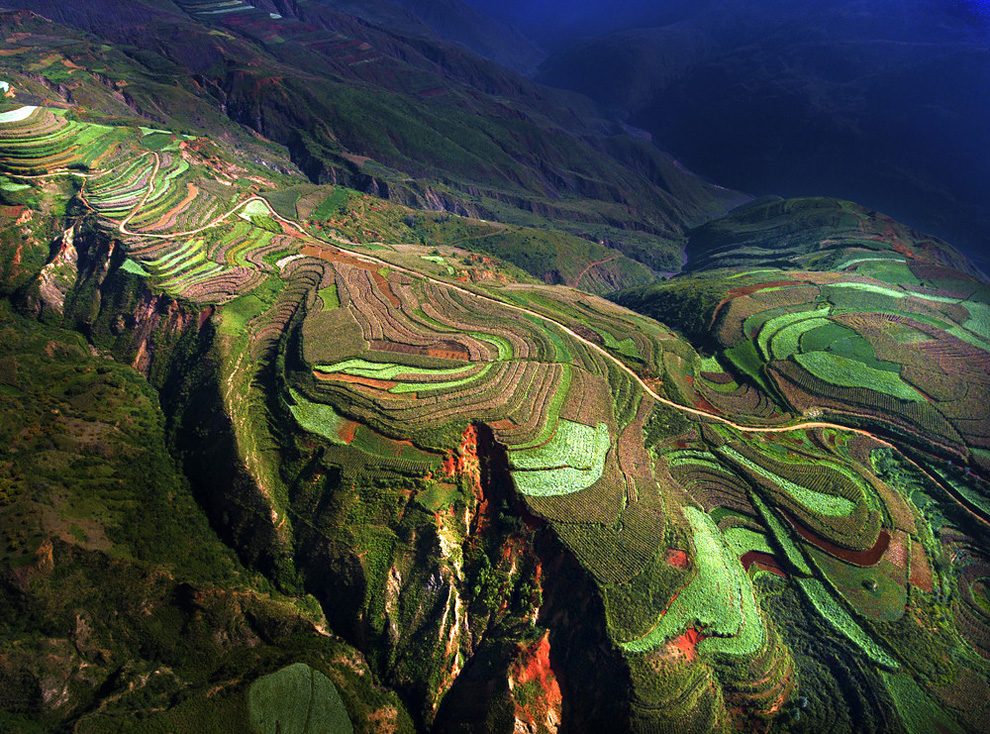 On the terraces. The competition – the first run by SkyPixel – attracted 27,000 entries, including this one of a rice terrace in China, which was one of favourites. (Photo by SkyPixel) 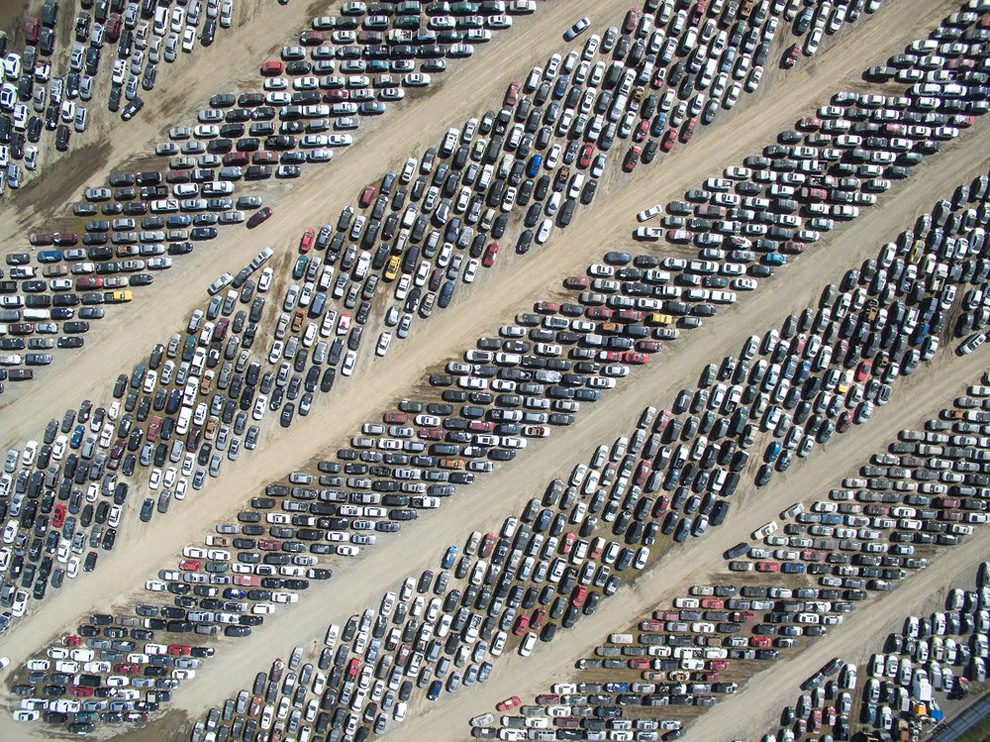 Where did you park the car? Another of favourites, though not a category winner, is of a huge parking lot. (Photo by SkyPixel) 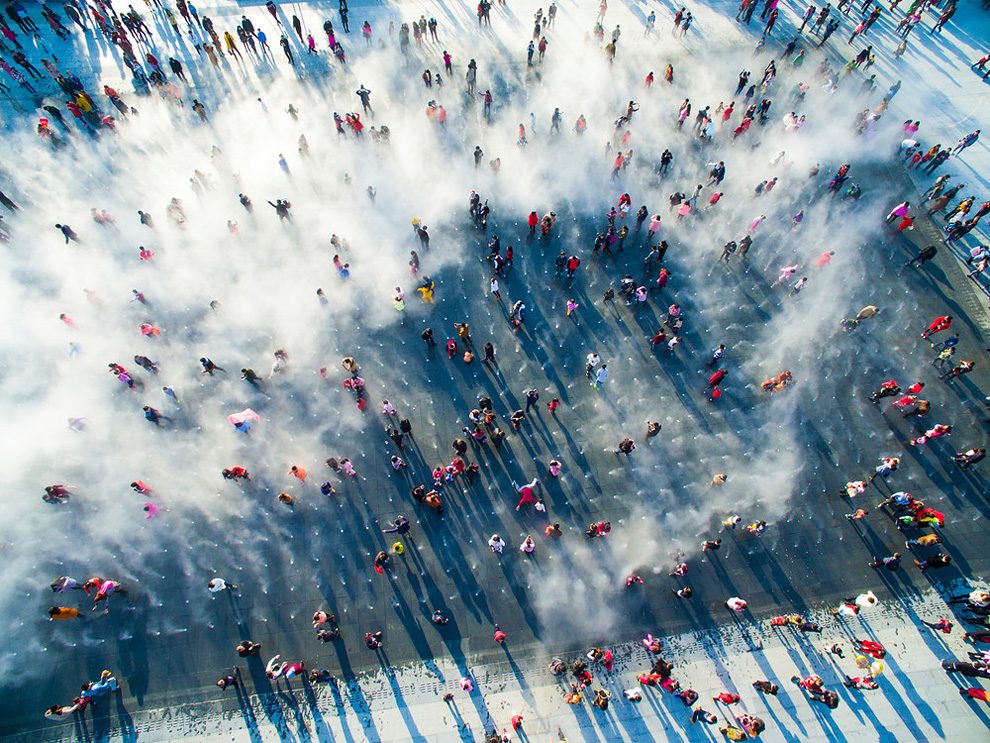 City cool. People play amid the fountains. (Photo by SkyPixel) 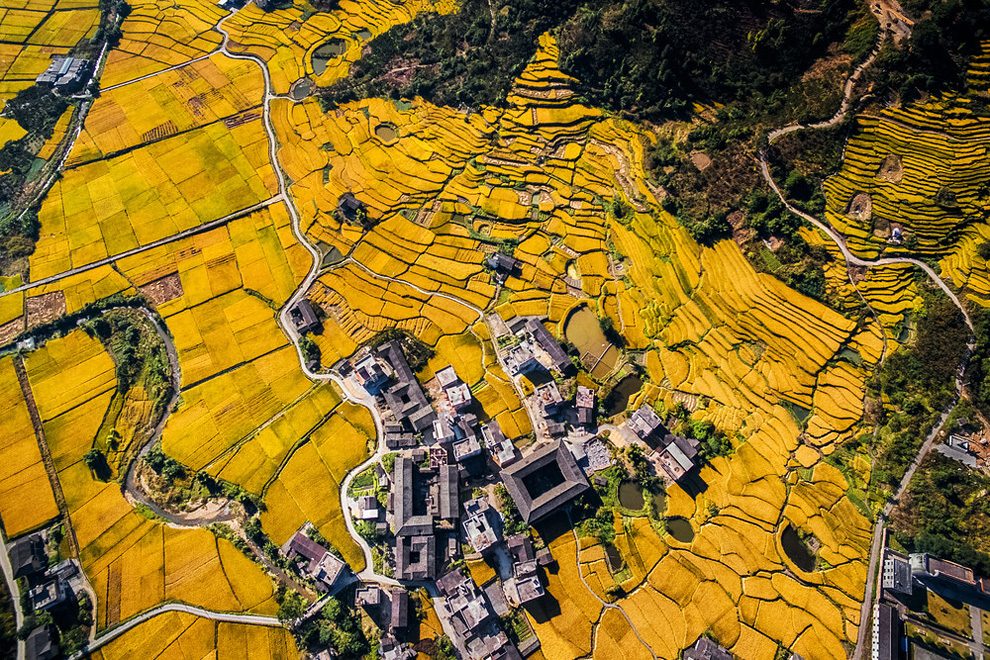 And they were all yellow. Uncredited landscape shot. (Photo by SkyPixel) 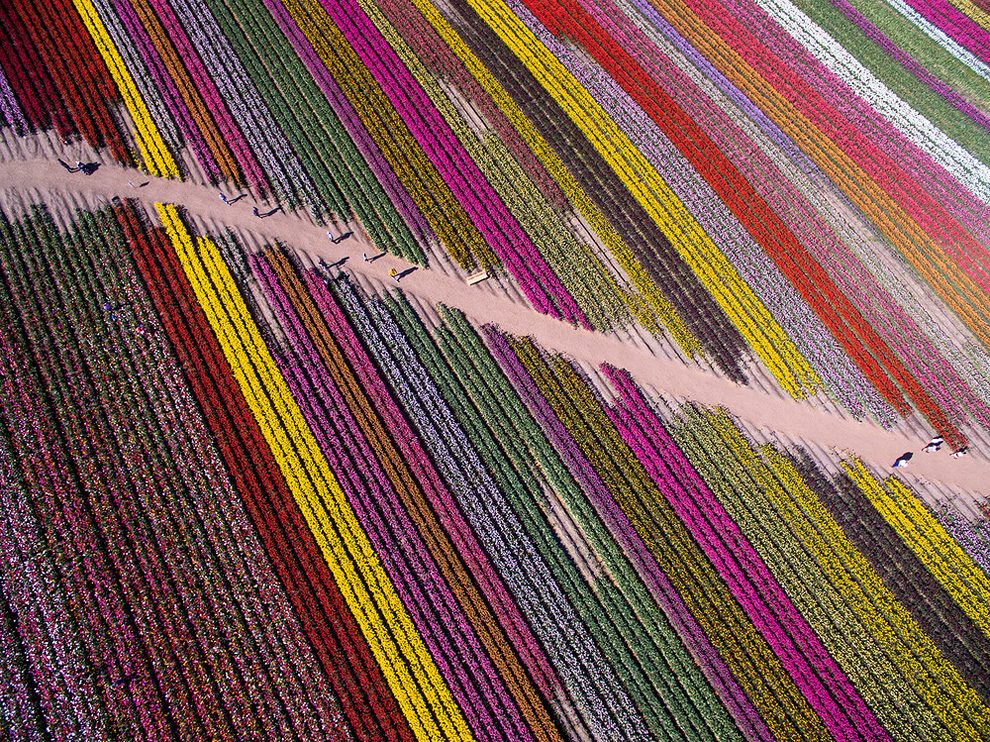 Rainbow lines. A track runs between the multicoloured lines of tulips in the Netherlands. (Photo by SkyPixel)

Photo of the Day: On The Edge
Autumn Forest Is Prettiest In Czechia Thanks To Photographer Janek Sedlář
Under The Sea: The Winning Images of The Ocean Art 2021 Underwater Photo Competition
Photographer Captures Fantastic Photos of New York Reflected in Glass
Ironic Caricatures About The Modern World That Will Leave A Bitter Aftertaste
Belgian Photographer Xavier Portela Captures Asian Cities Bathed In A Neon Pink Glow
Polish Photographer Travels Across The European Landmarks To Capture The Sadeness Beauty Of Abandoned Locations
The Magnificent Cosplay Photography Of Paul Hillier
Steve Irwin’s Son Is An Award Winning Photographer And These Photos Show Why
Attractive Photos from the Urban Photographer of the Year 2015 Competition
Stunning Photos Capture Bicycles From Underneath In Rarely Seen Angles
Photographer David Yeo Places Naturally Small Species Alongside Animals That Have Been Selectively Bred To Be Tiny And Cute
18 Photos Of America Like You’ve Never Seen It Before
Probably, The Most Cozy And Beautiful Toilet In The World With Views Of A Norwegian Waterfall
World’s Largest Slug is Bigger, Slimier, and Way Cooler Than You’d Imagine
The Instagram Account Sharing The Most Beautiful Libraries In The World
A Fascinating Photo Project About The Reflection We Want To See In The Mirror
September 16: This Day In Photos From The Past
"Dark City Lights": New York Through The Lens Of Ray H. Mercado
This Thai Photographer Captures Aquarium Fish Like No Other
Sexy Pictures Of ABBA’s Agnetha Faltskog Posed For Sweden’s Poster Magazine In 1976
20 Punk Bands Of The 1980s You've Never Heard Of
Amazing Portraits Of Elspeth Beard, The First British Woman To Ride A Motorcycle Around The World
Stunning Photographs of Ellen O’Neal, The Greatest Woman Freestyle Skateboarder in the 1970s
above, beyond, drone, photography, winners, world