Photographer Dad Creates Horror Photos Together With His Daughters 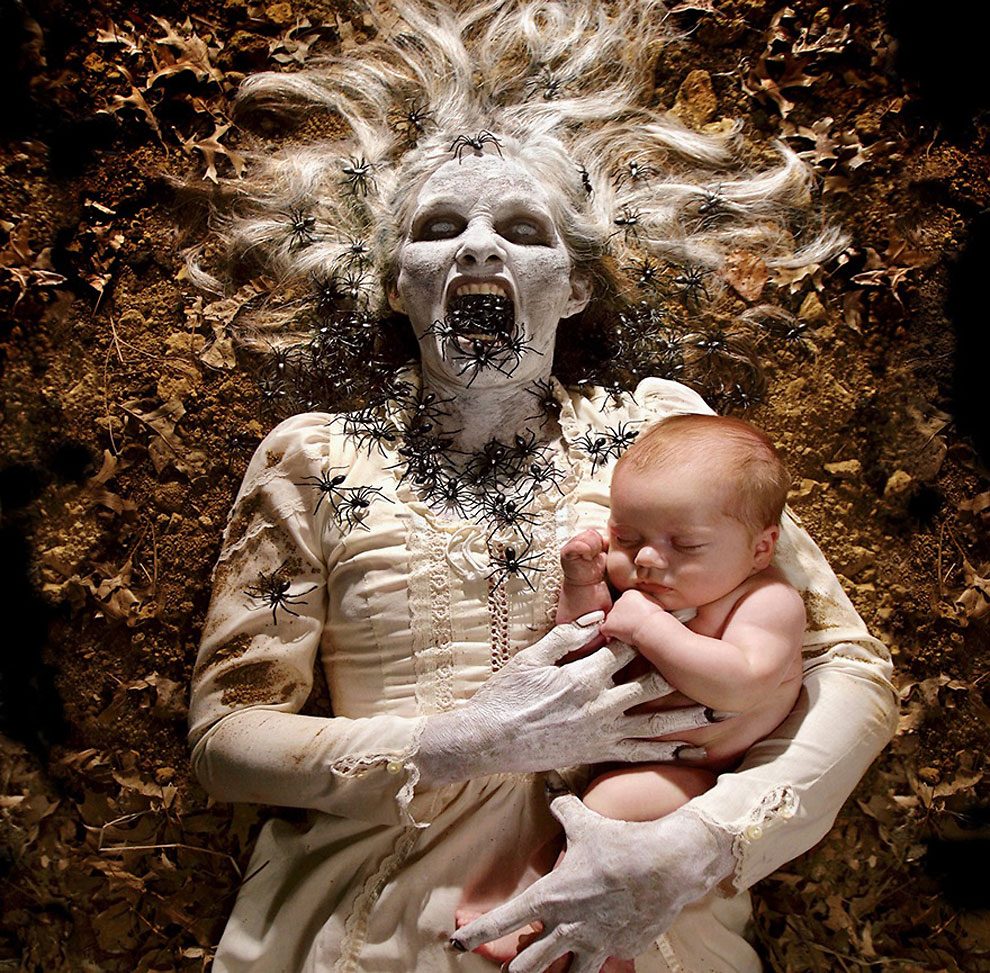 There are many joys to being a parent, but none quite as much as being able to use your young daughters to recreate gruesome and surreal scenarios that look like the stuff of nightmares. Take a look at these pictures to see what we mean, but before you start worrying, rest assured that these kids are more than happy to feature in their dad’s creepy photography! 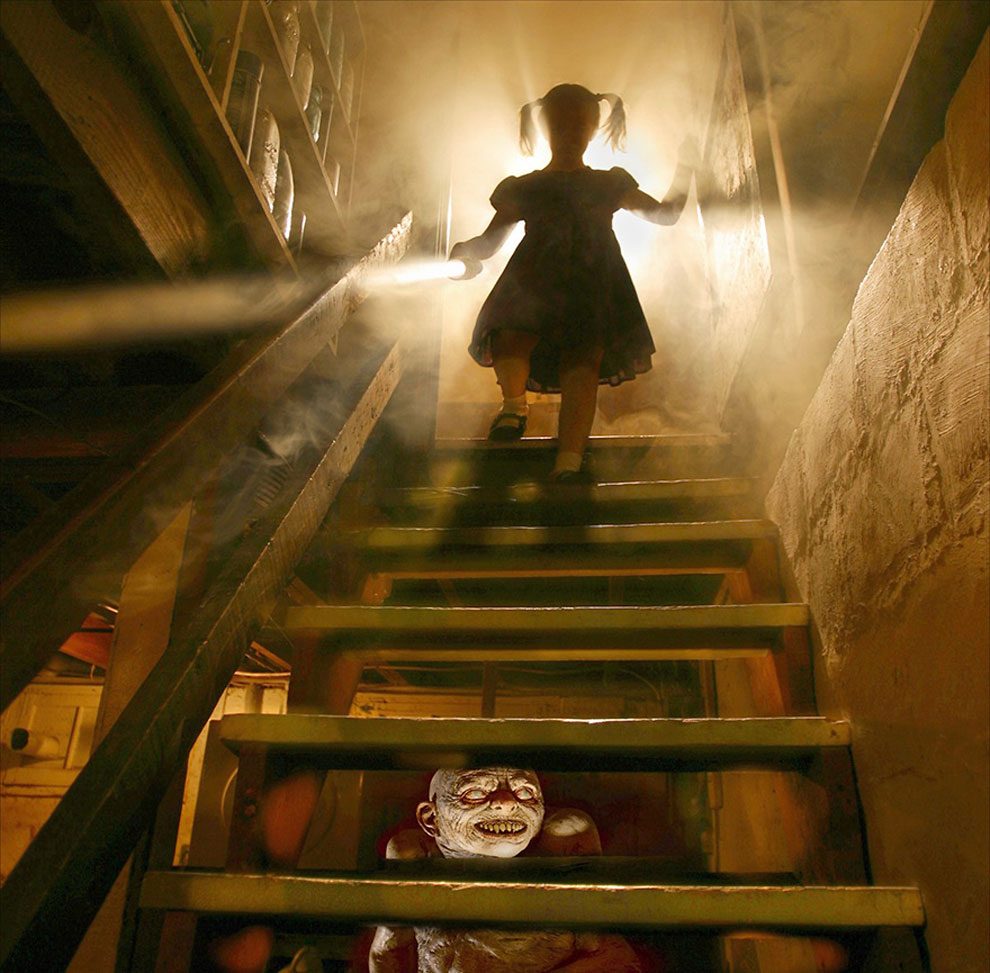 Based in Kansas City, Missouri, Joshua Hoffine has spent the past decade turning nightmares into reality. Using cameras, props, and a twisted sense of imagination, the photographer also uses his daughters as models in his macabre and menacing masterpieces. His most well-known series, called ‘After Dark My Sweet’, focuses on the sorts of nightmares we’ve all had as children, and if you’d like to own your own collection of his grisly images then you can find his book on Kickstarter. Buy it if you dare… 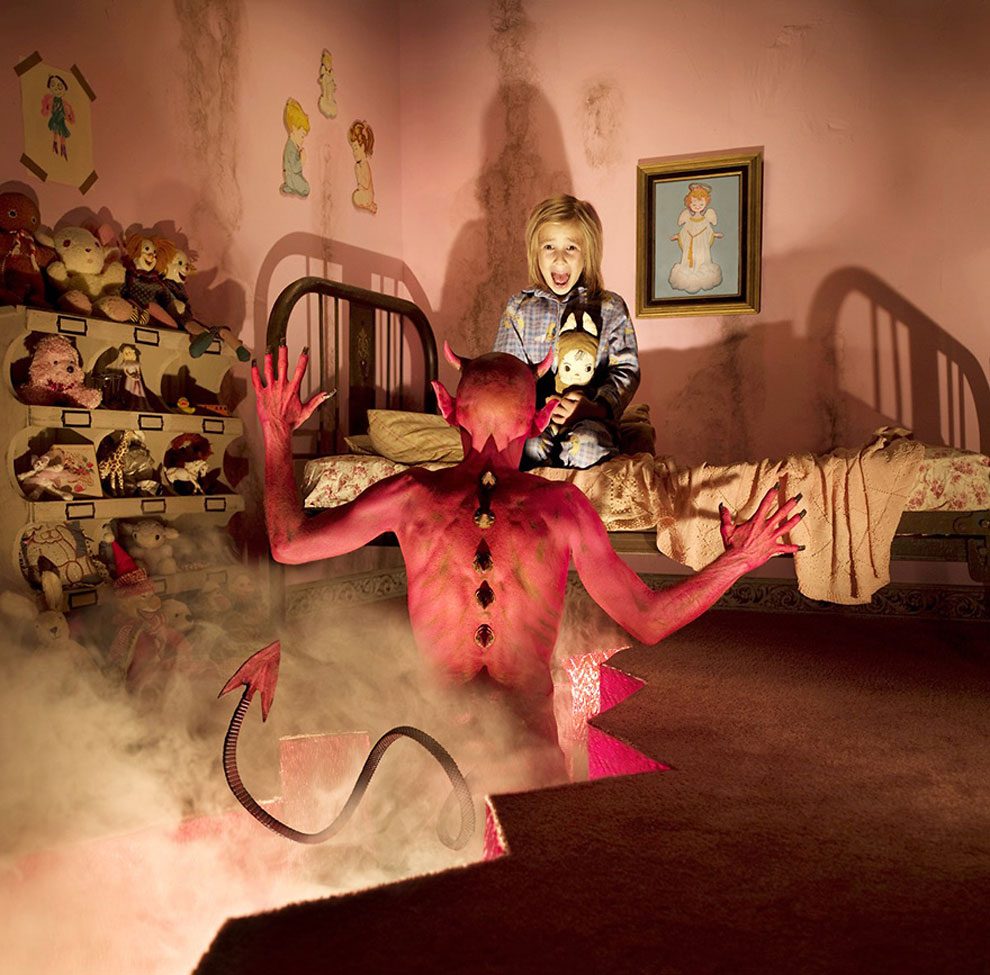 In fact, he describes a photo shoot as such… “They loved it. It was like a giant game of dress-up for them.” 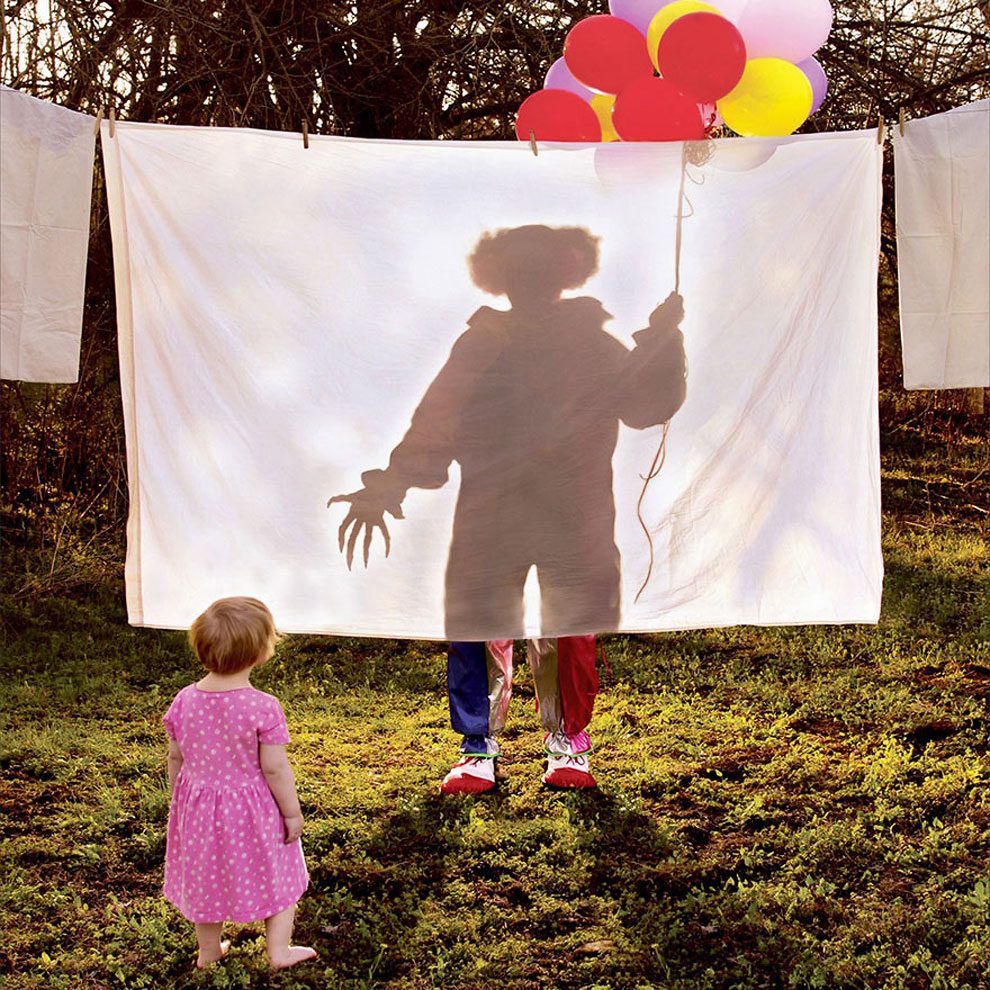 “They also knew we were making a scary picture, and loved the idea of scaring the audience as much as I did,” said Hoffine. 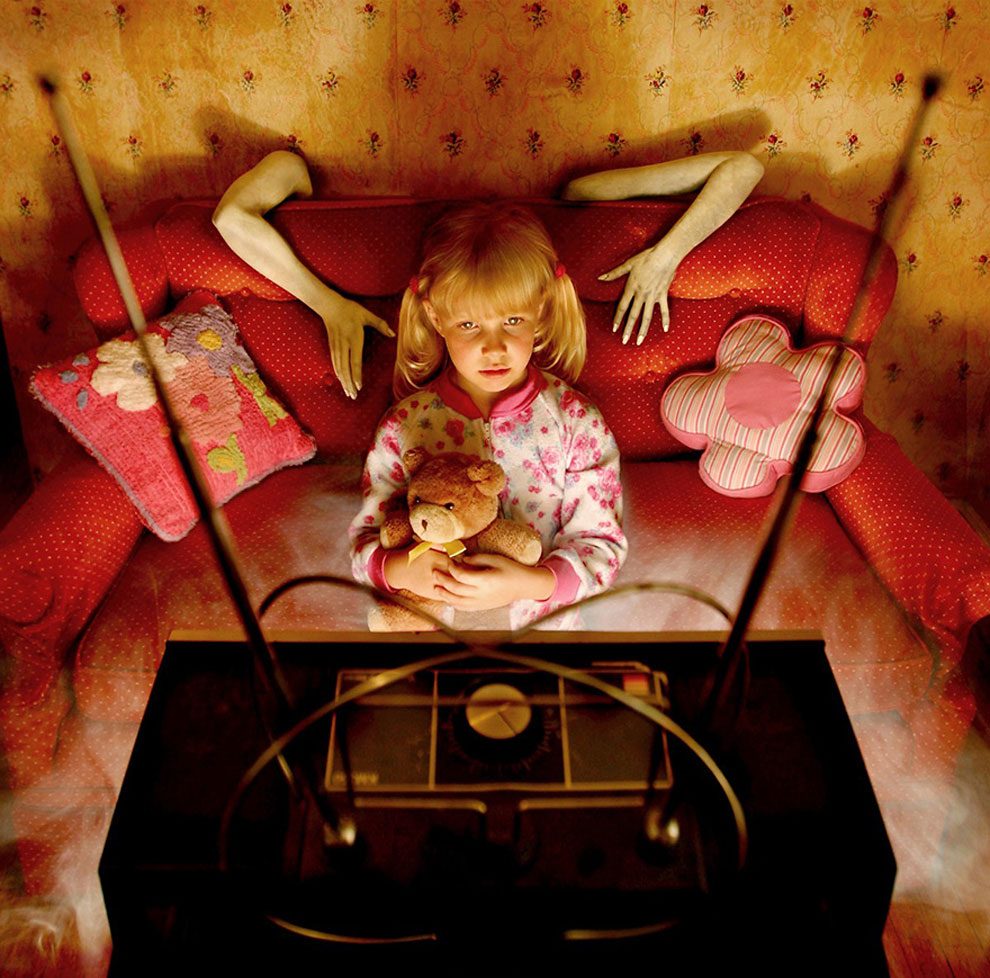 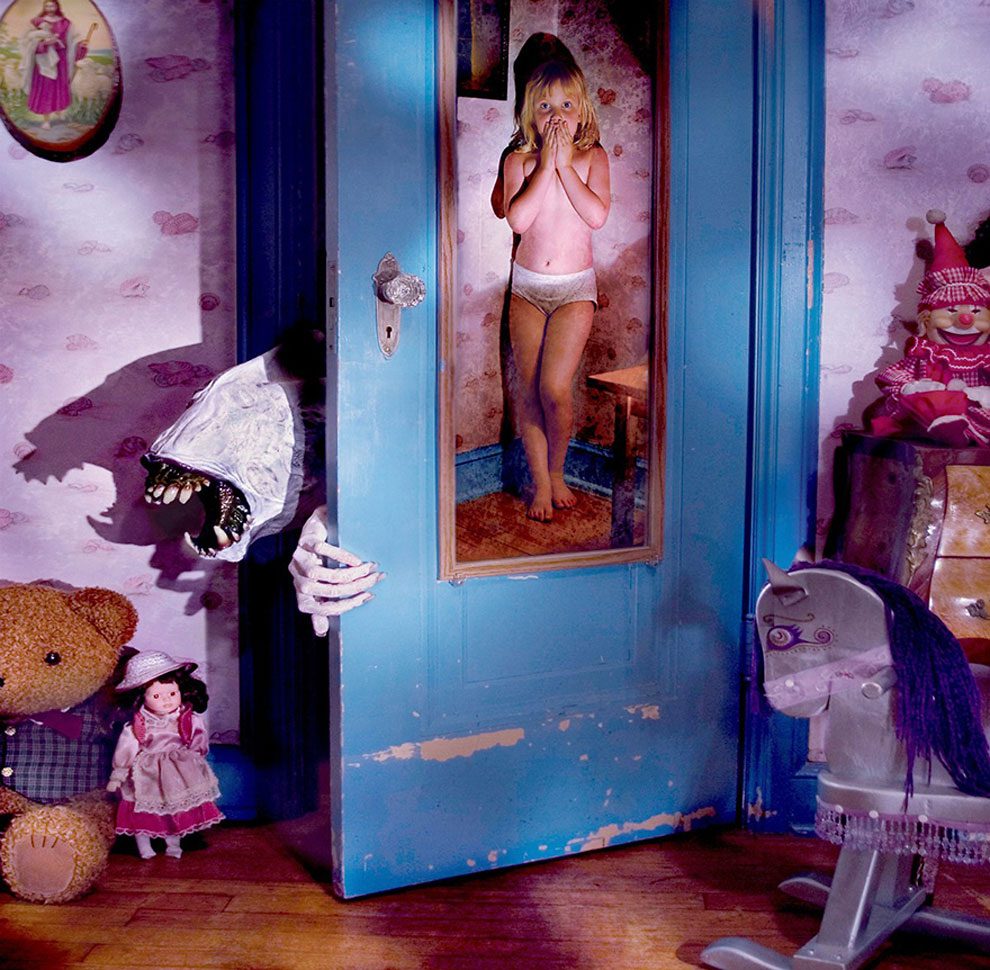 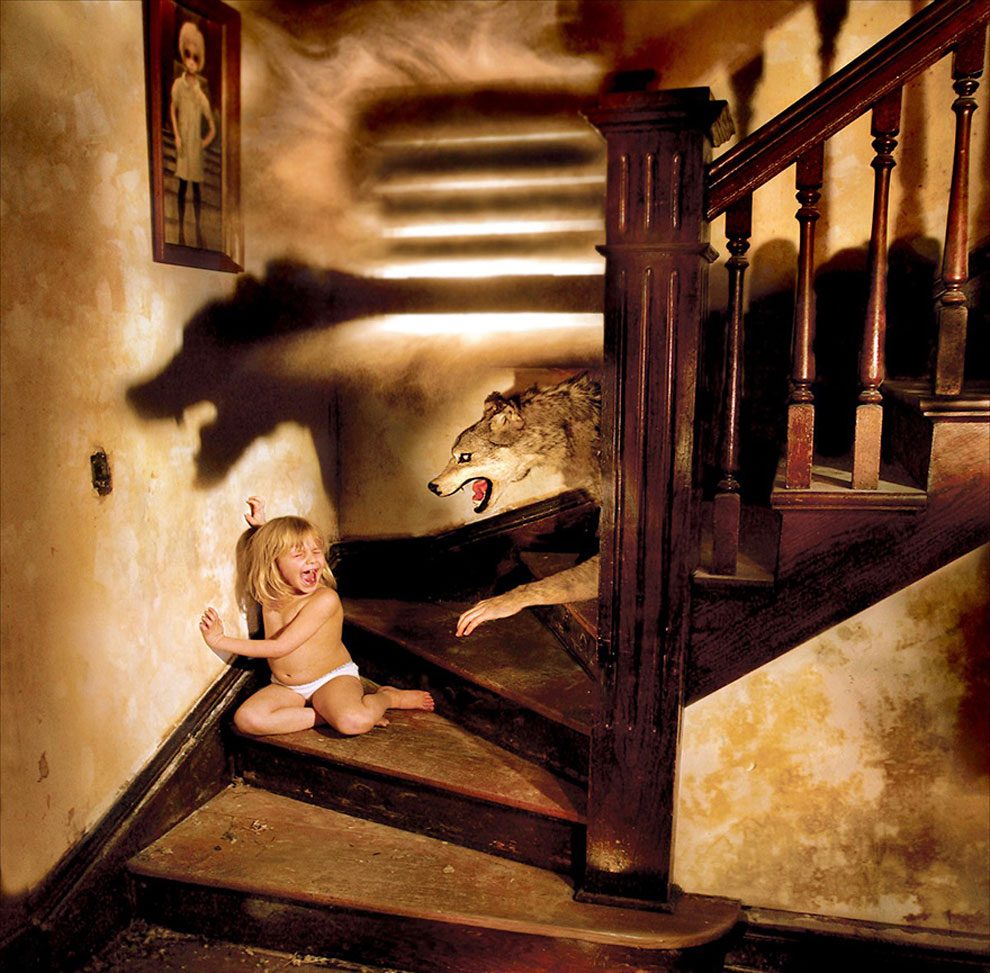 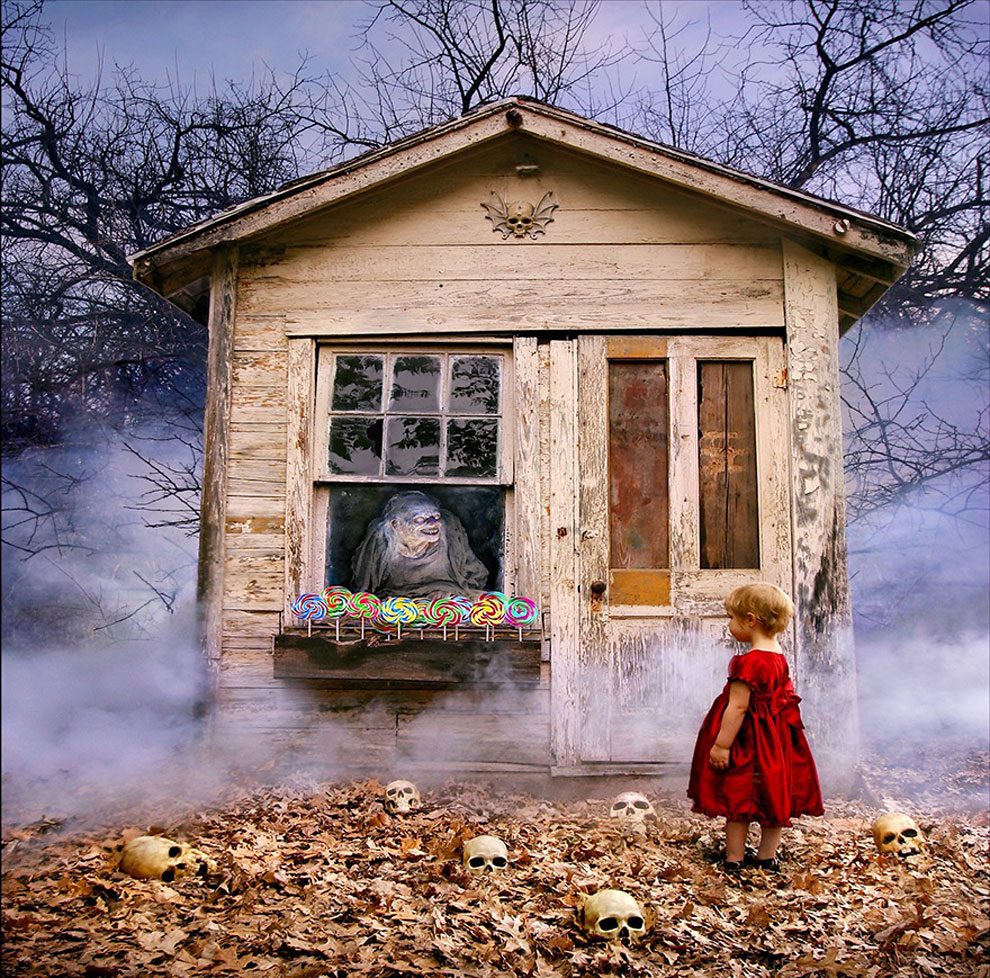 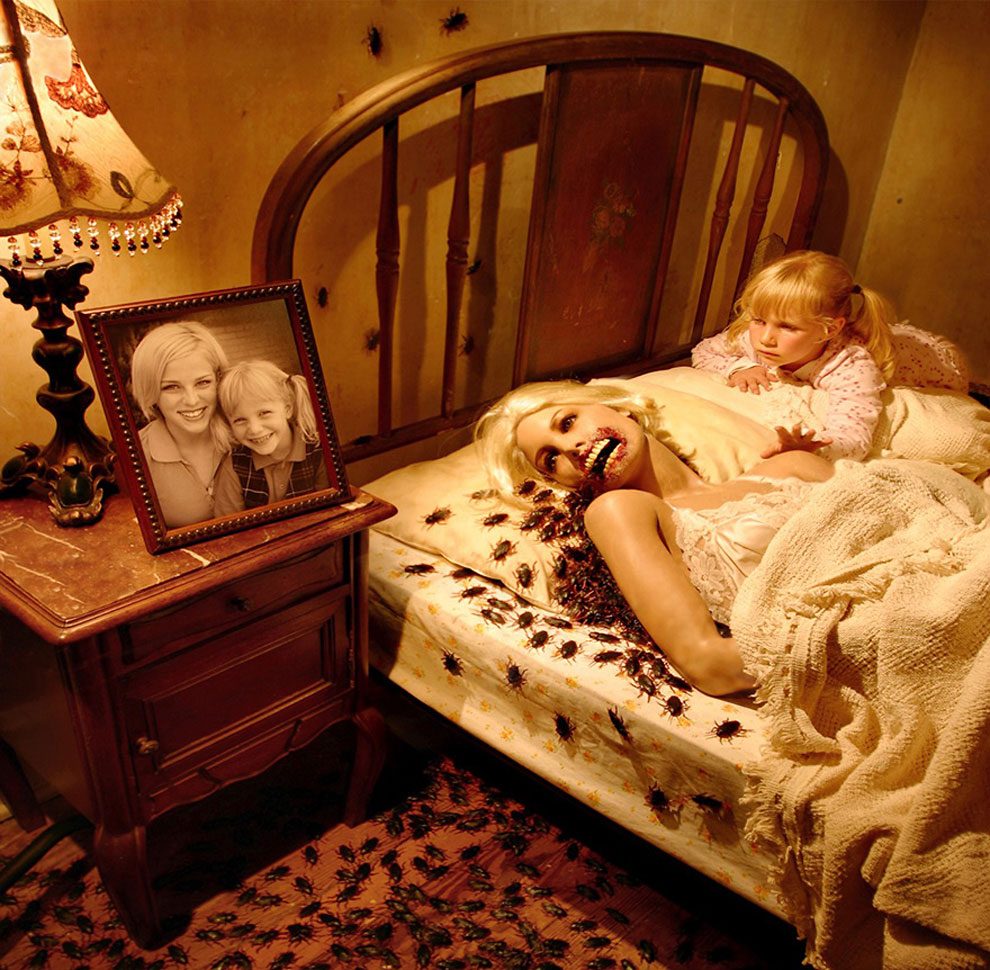 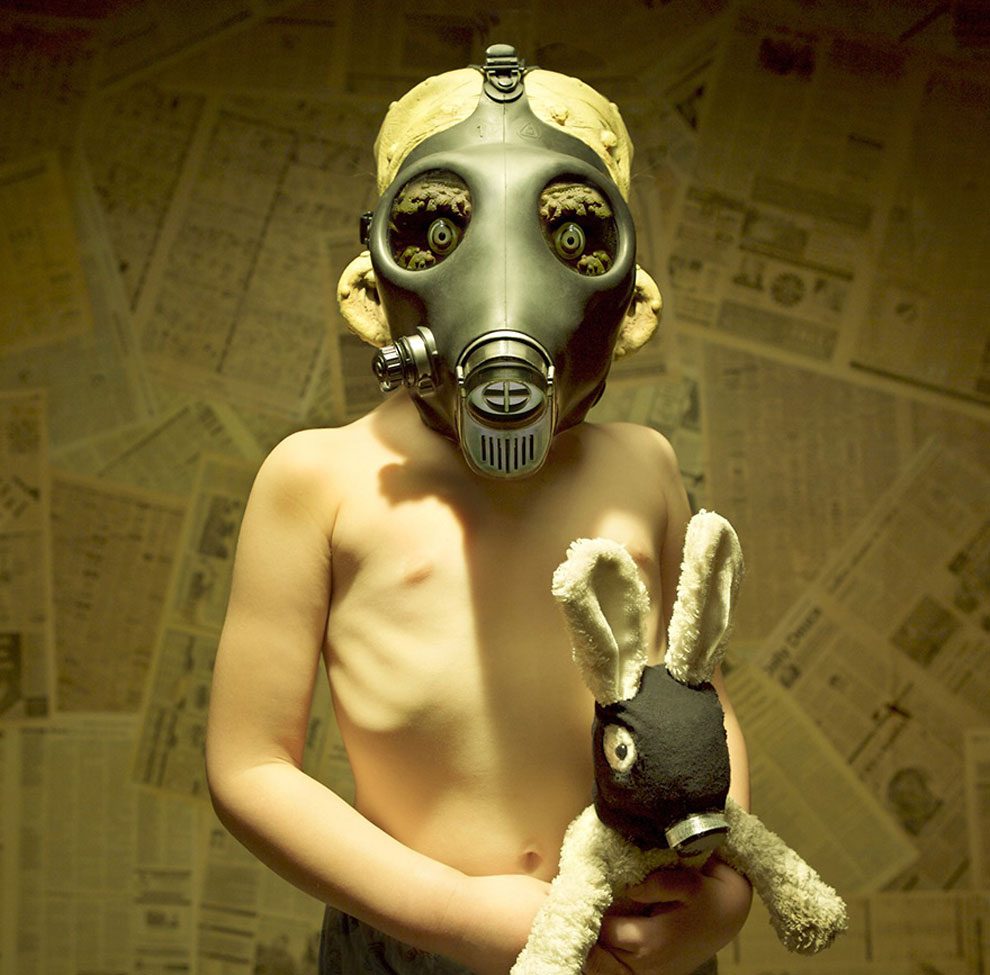 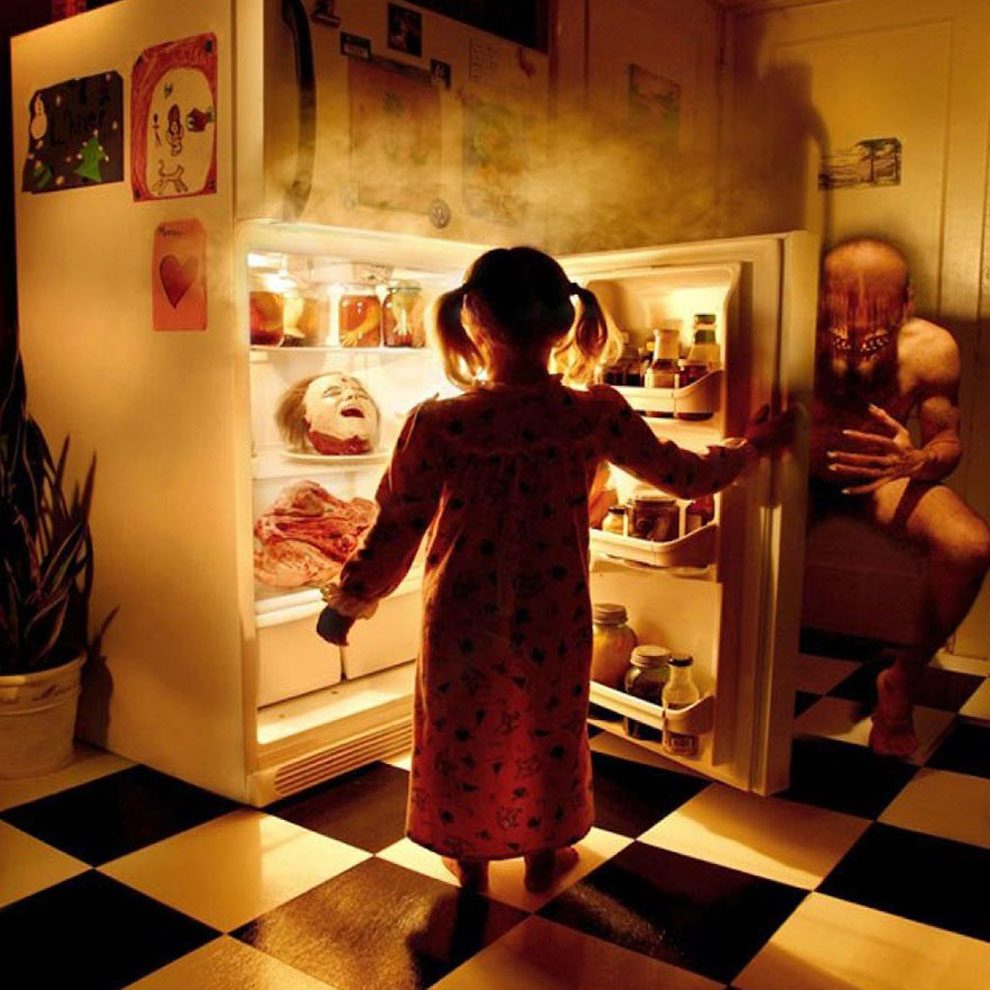 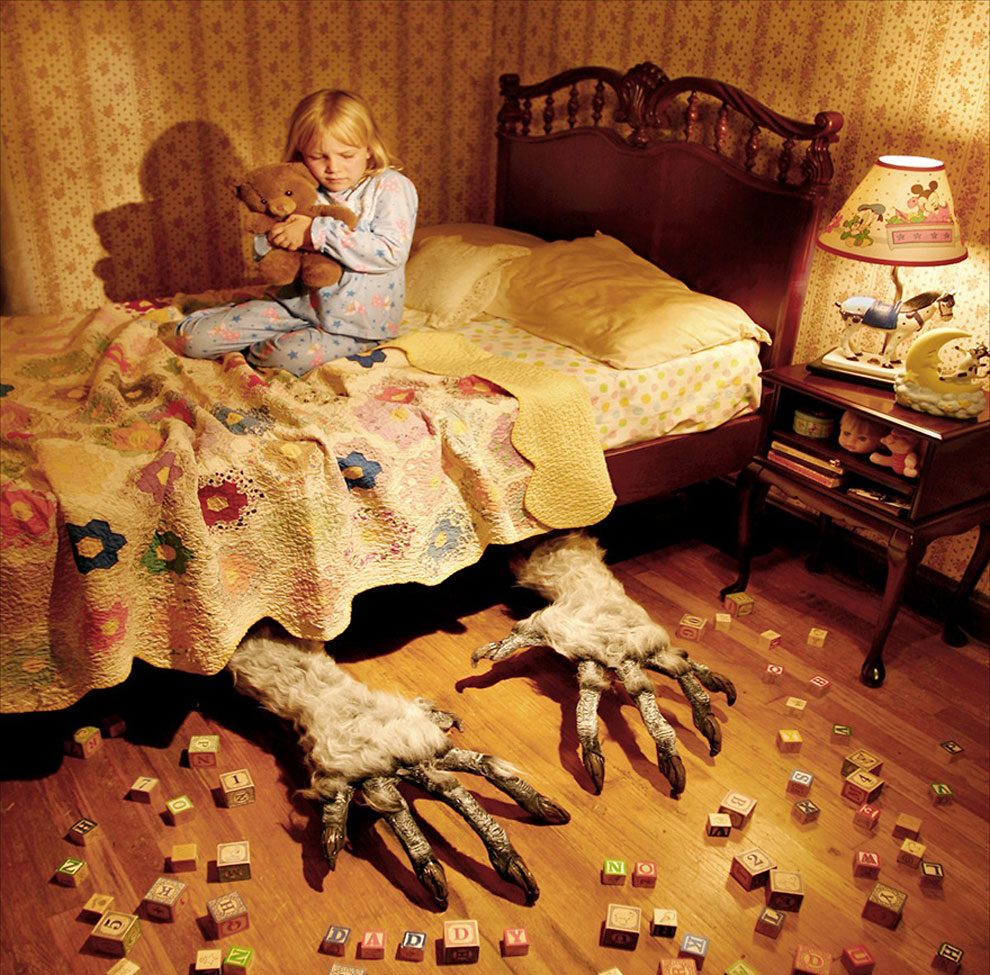