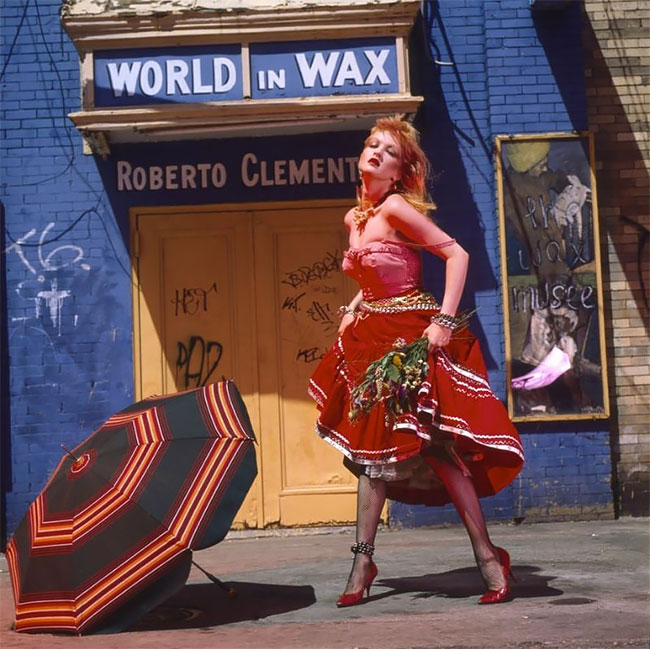 Her album She’s So Unusual (1983) was the first debut album by a female artist to achieve four top-five hits on the Billboard Hot 100—”Girls Just Want to Have Fun”, “Time After Time”, “She Bop”, and “All Through the Night”—and earned Lauper the Best New Artist award at the 27th Grammy Awards in 1985.

“When I explained my vision to Janet Perr, who was the art director, she suggested Coney Island,” Lauper said. “Janet and I went together to location scout with Annie Leibowitz who was the photographer — I was so lucky to work with Annie on my first album cover — and we came upon the Roberto Clemente building and we knew it would be the perfect backdrop. I wanted it to be a study of midday light. It’s my favorite time of day as far as lighting goes.”

Here below are stunning photos of Cyndi Lauper photographed by Annie Leibovitz at Coney Island for her album She’s So Unusual in 1983. 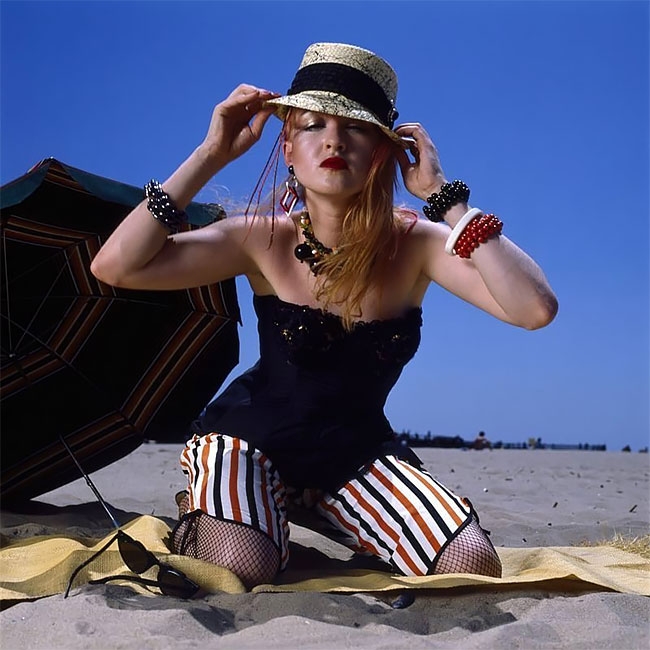 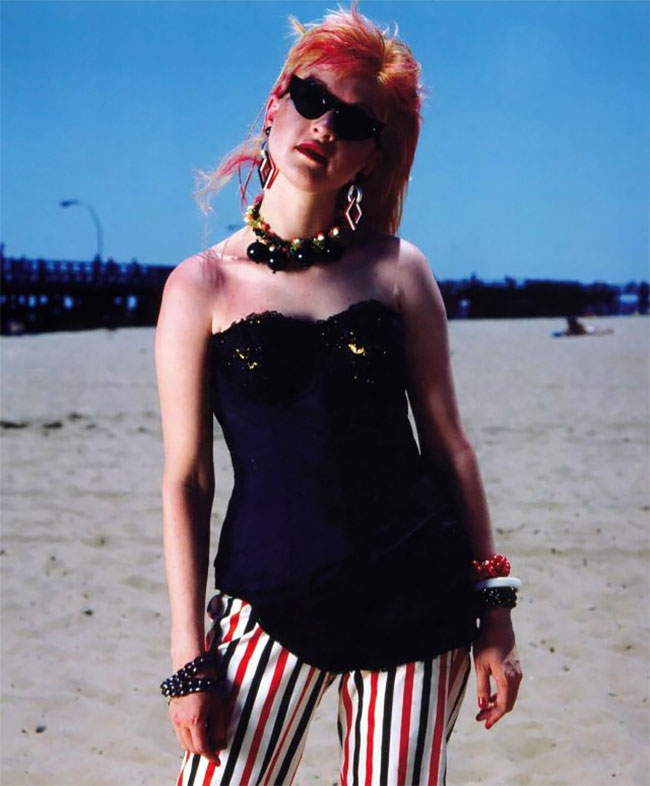 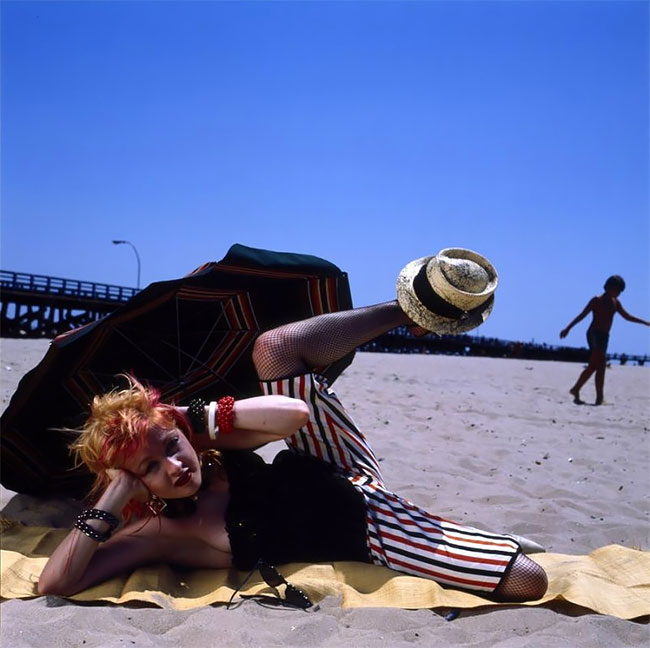 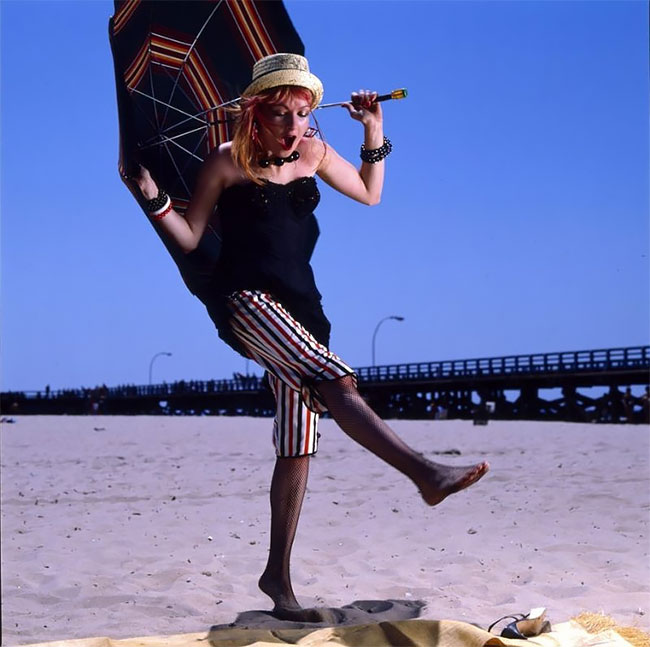 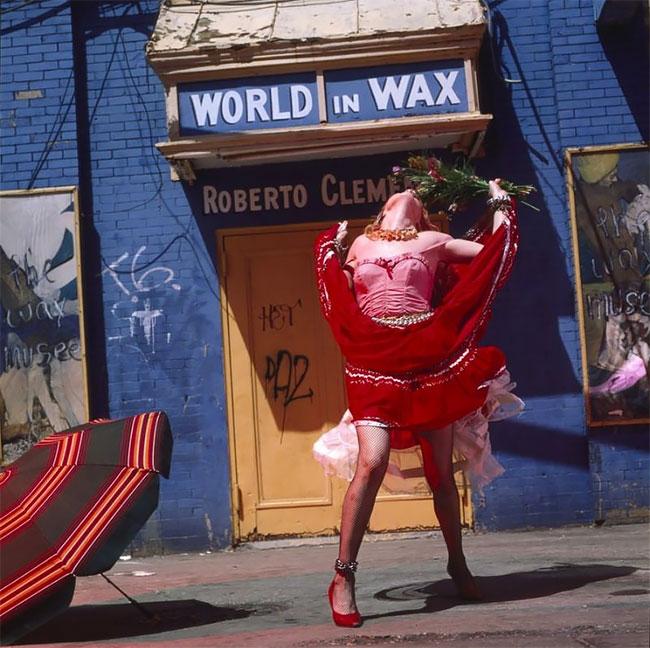 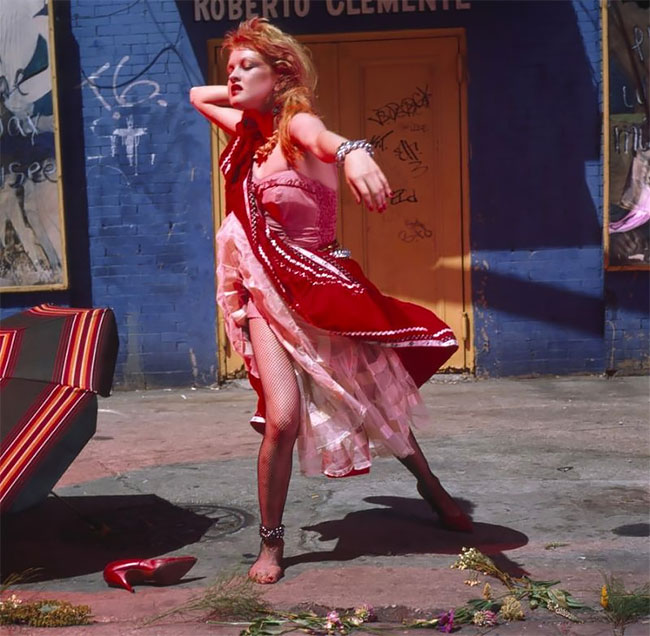 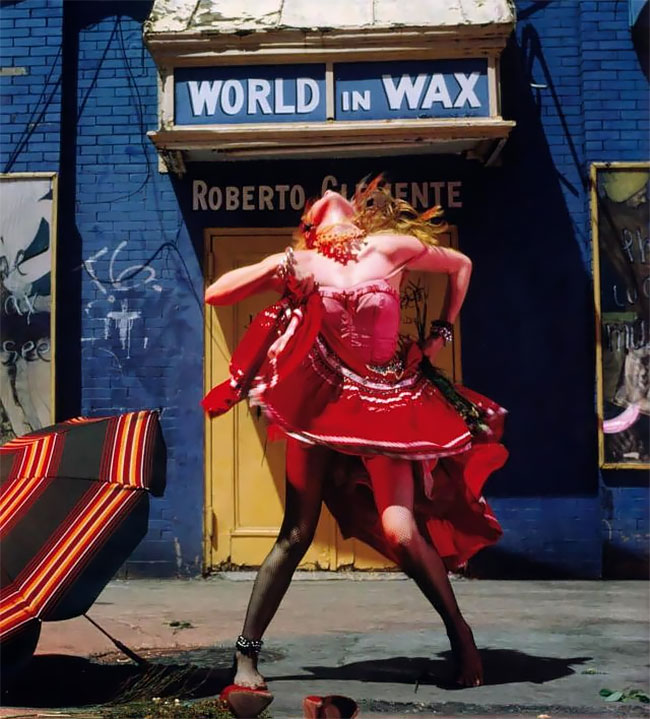 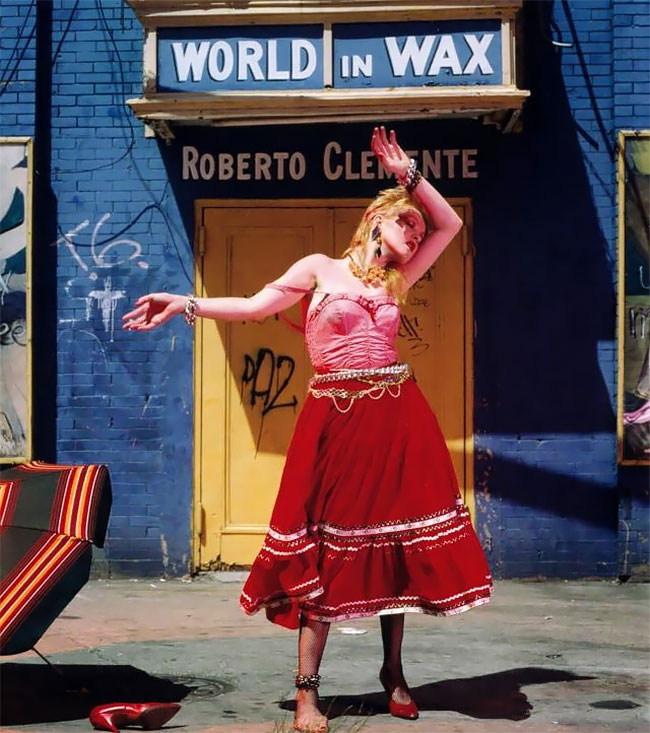 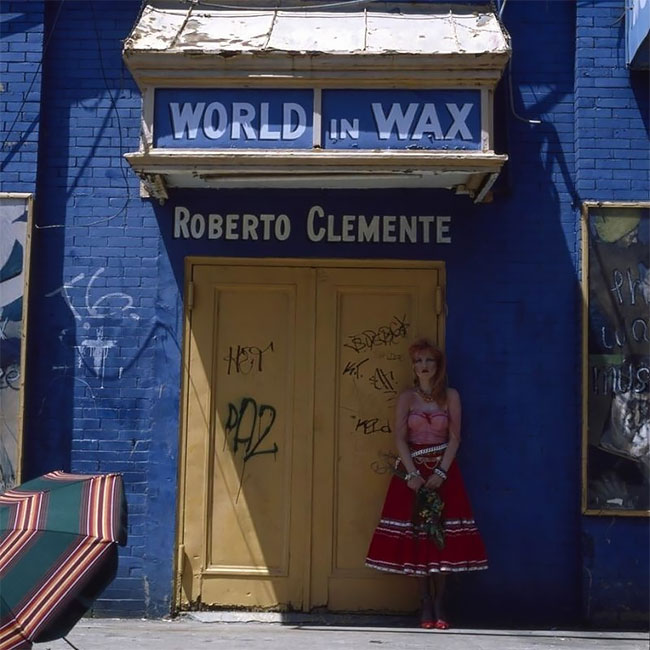 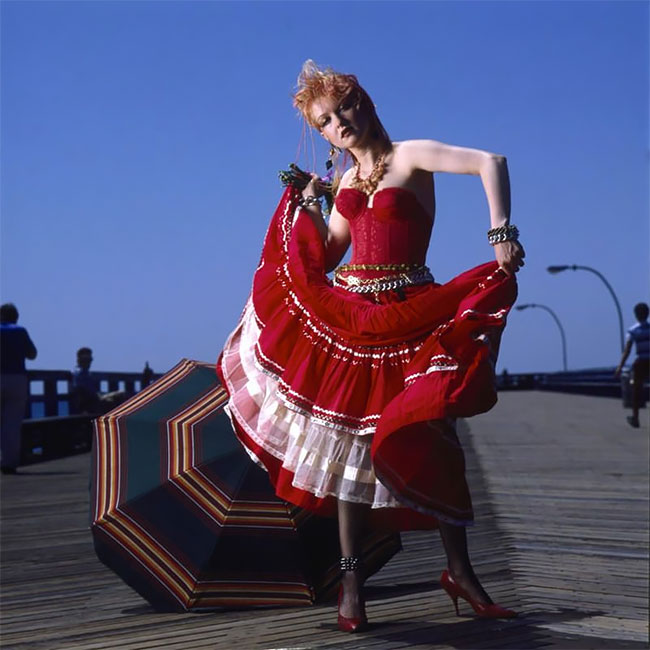 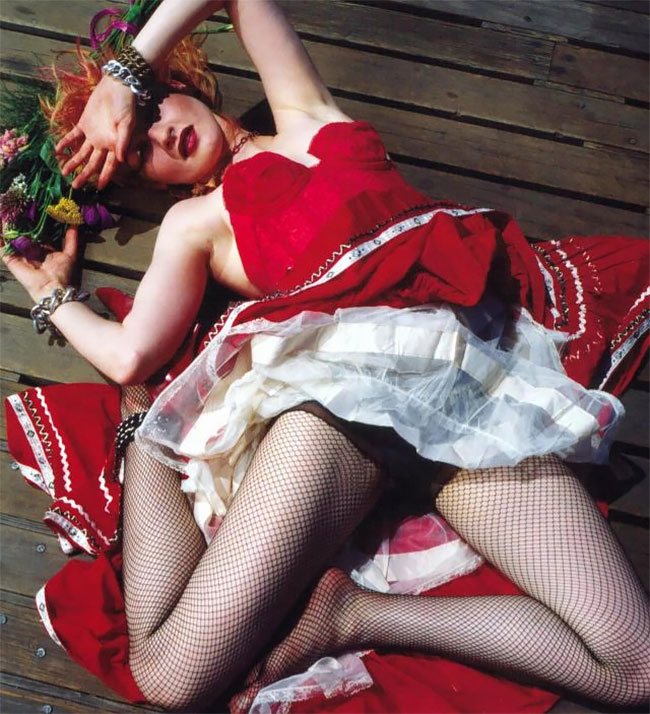 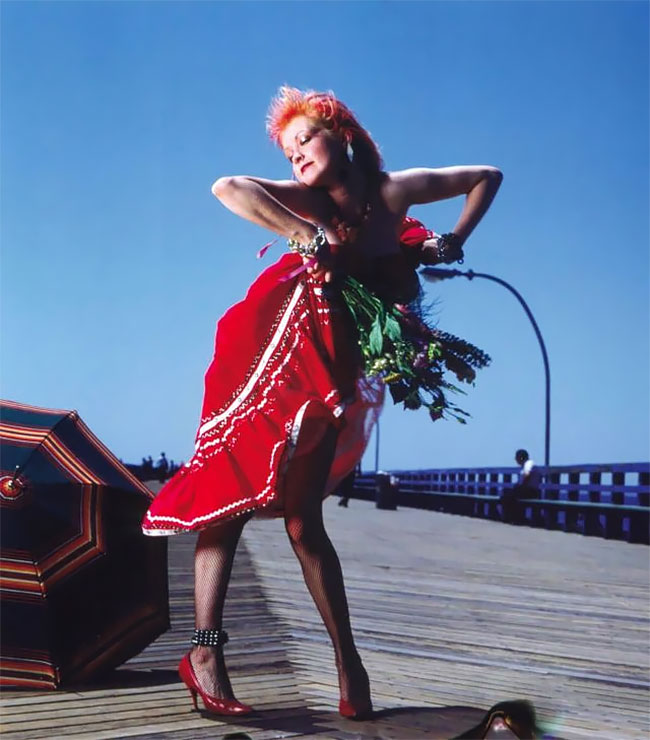 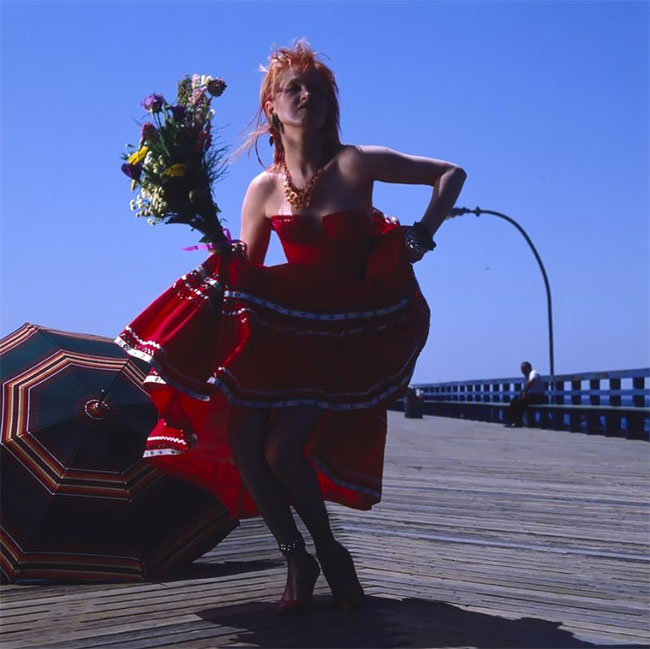