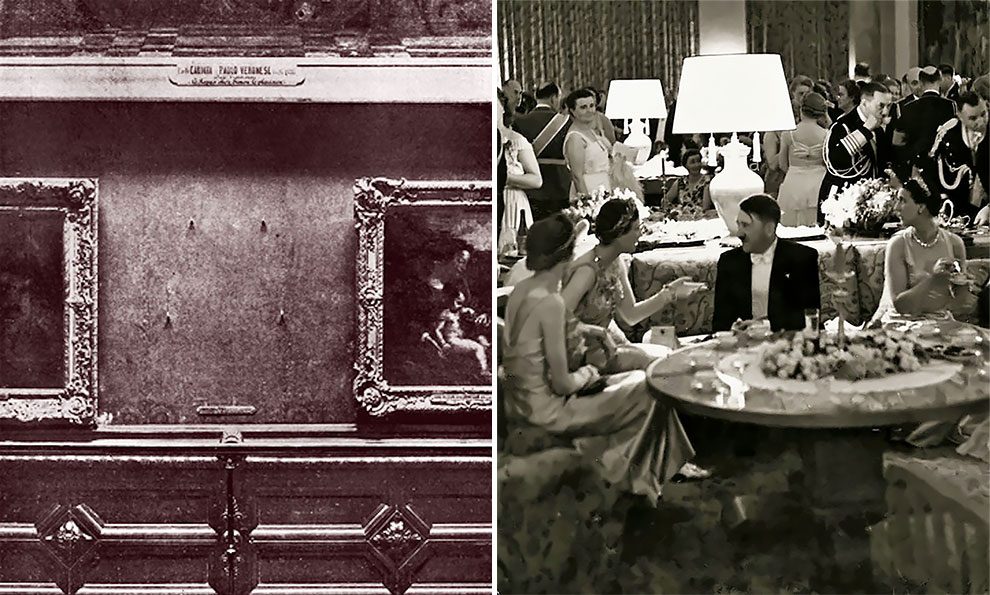 Prepare to be fascinated!

Men working in the rigging of the three-masted steel barque Garthsnaid, 1920: 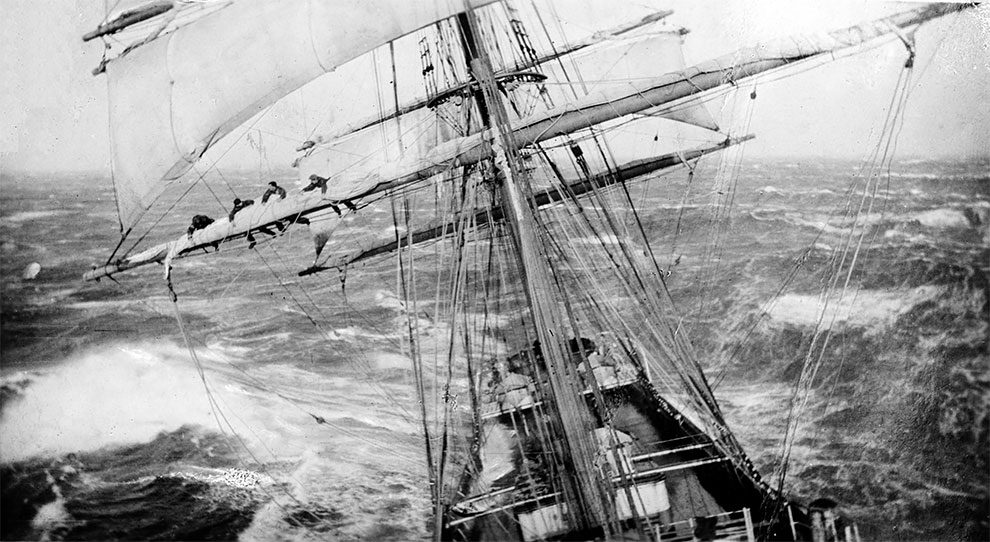 Thelonius Monk, an American jazz pianist and composer in 1959: 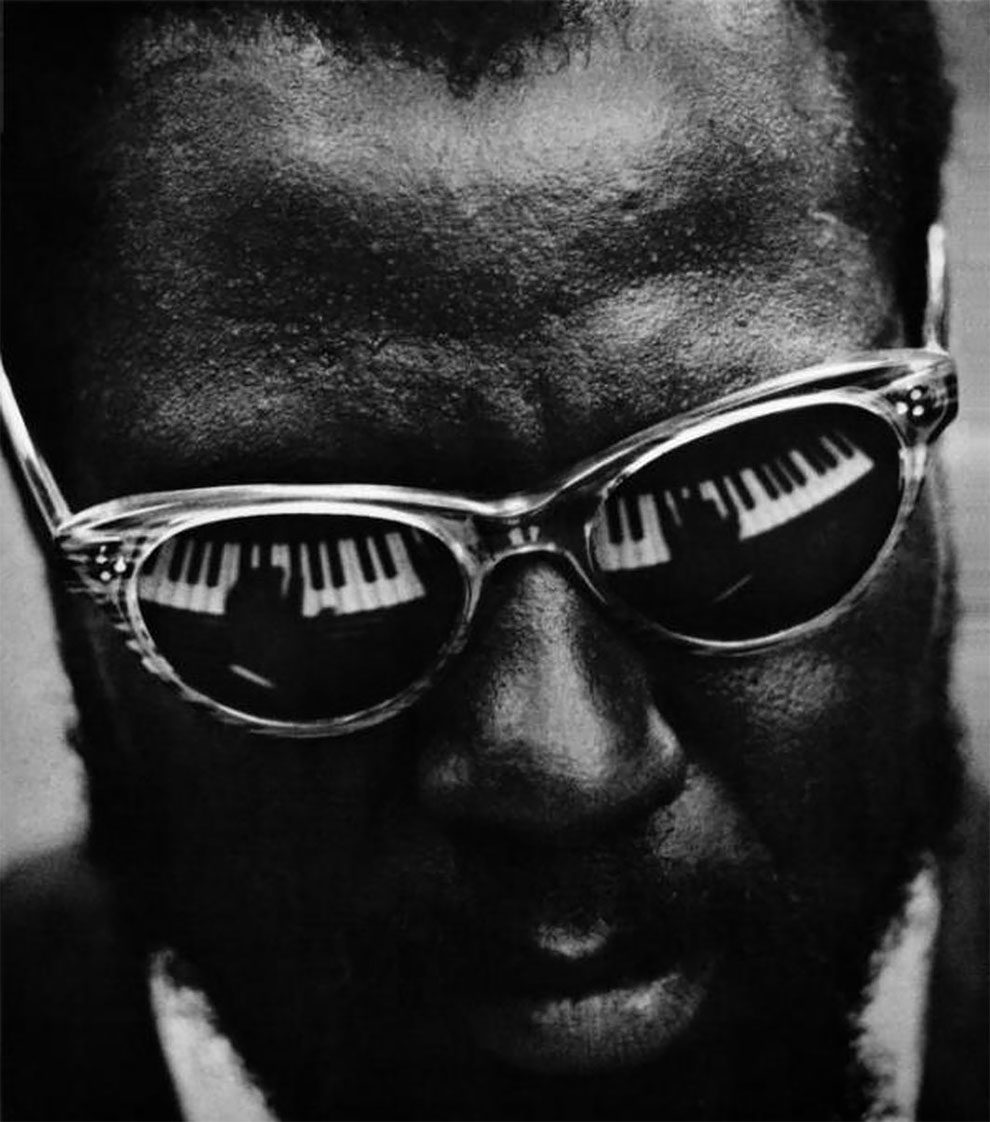 Members of the Harlem Hellfighters in 1919: 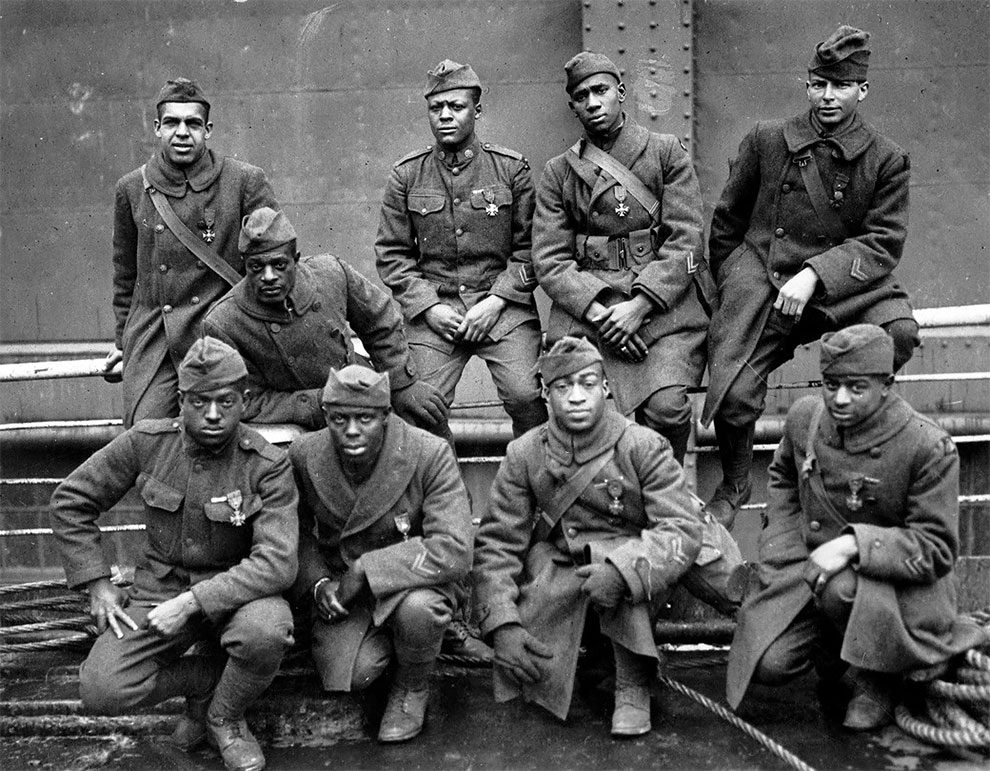 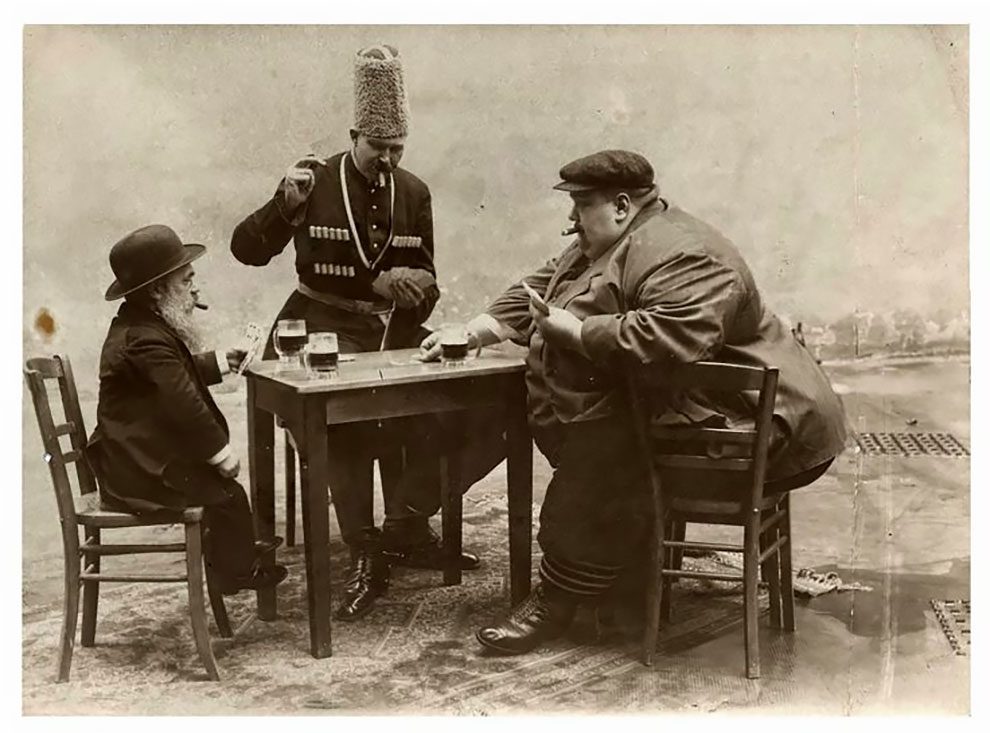 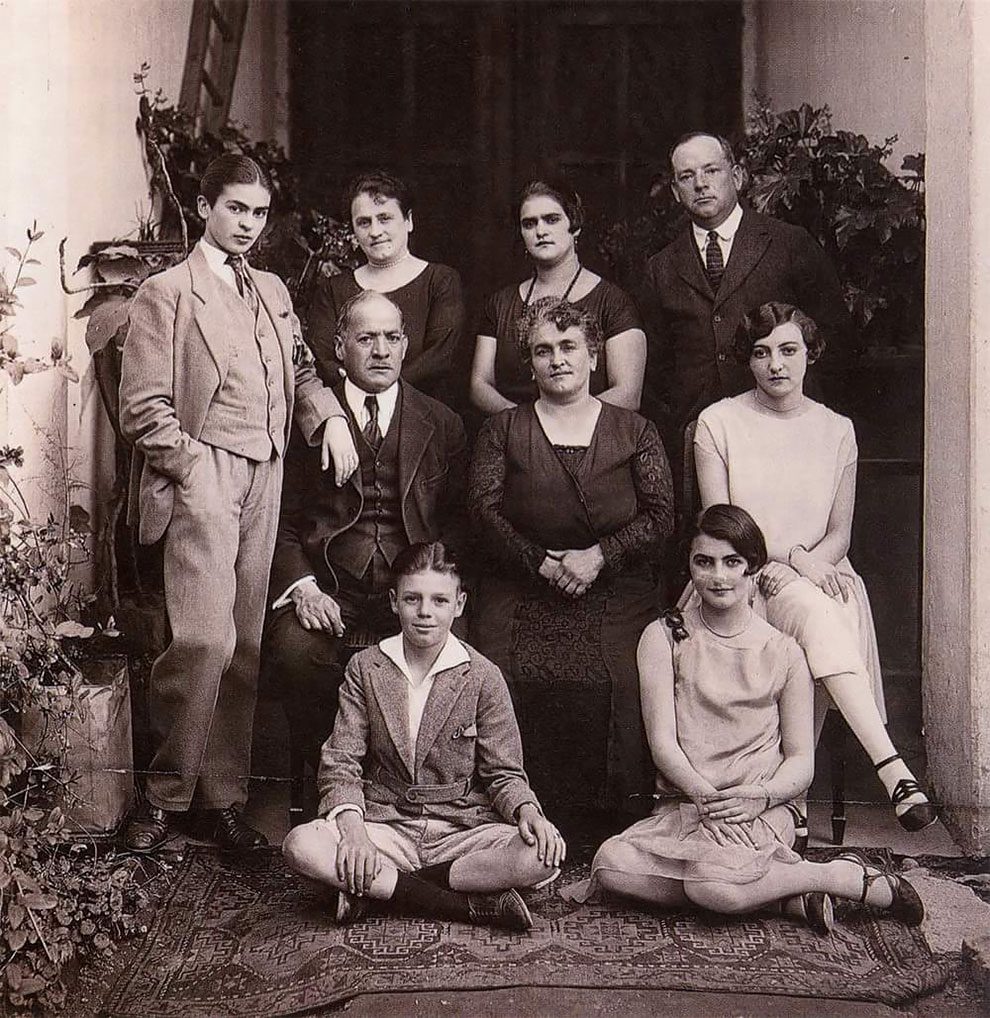 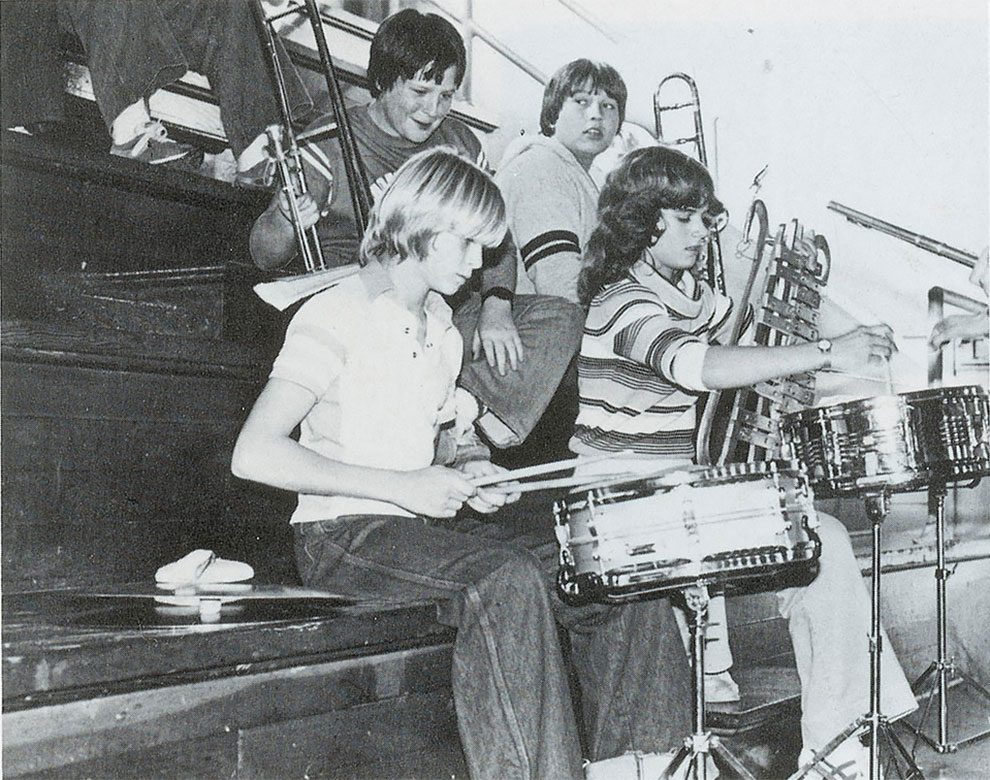 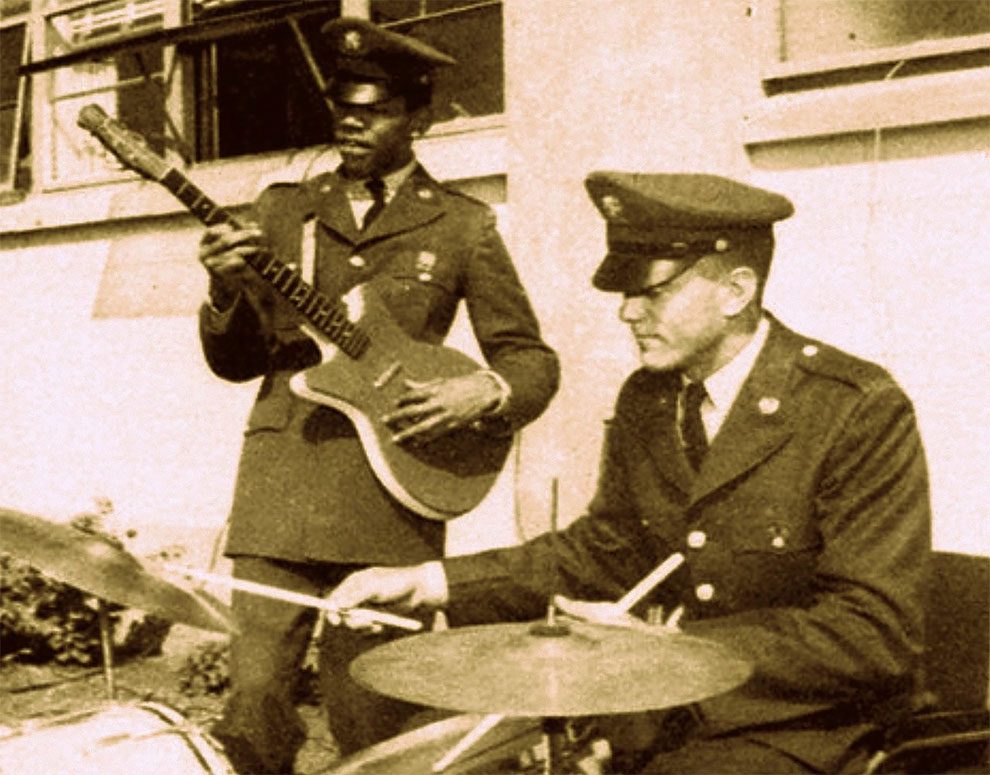 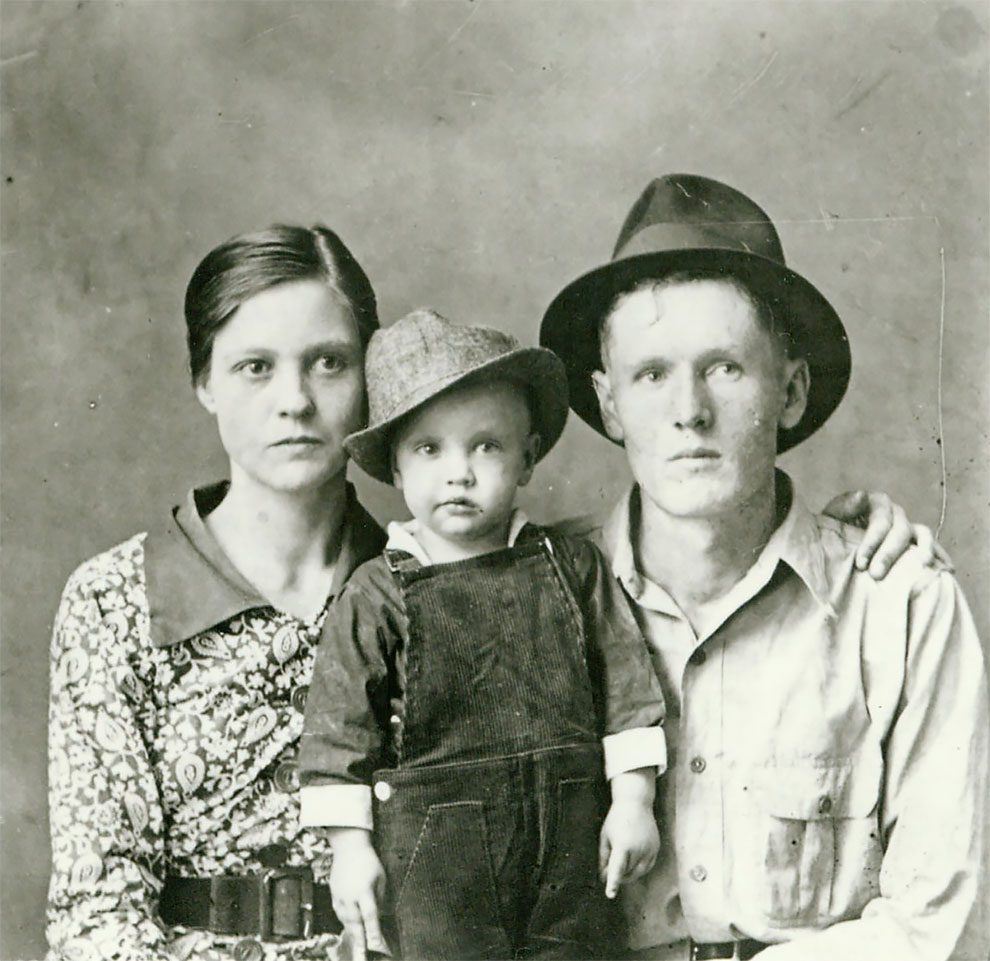 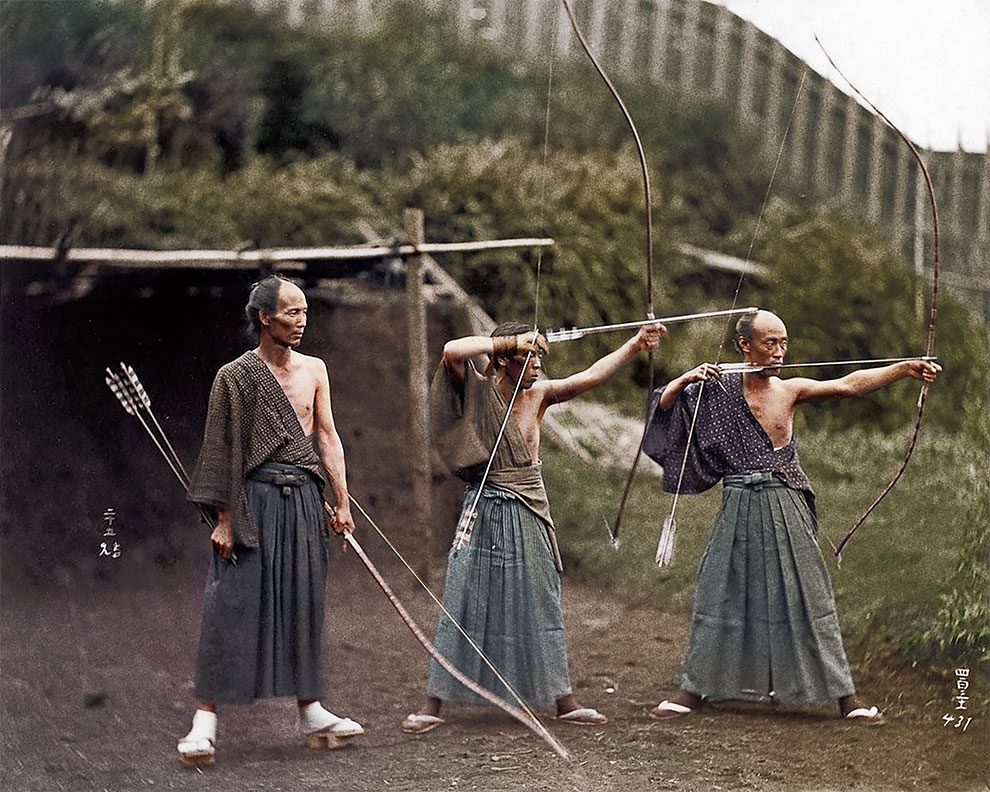 Enlisted men aboard an American ship hear the news of Japan’s surrender. 1945: 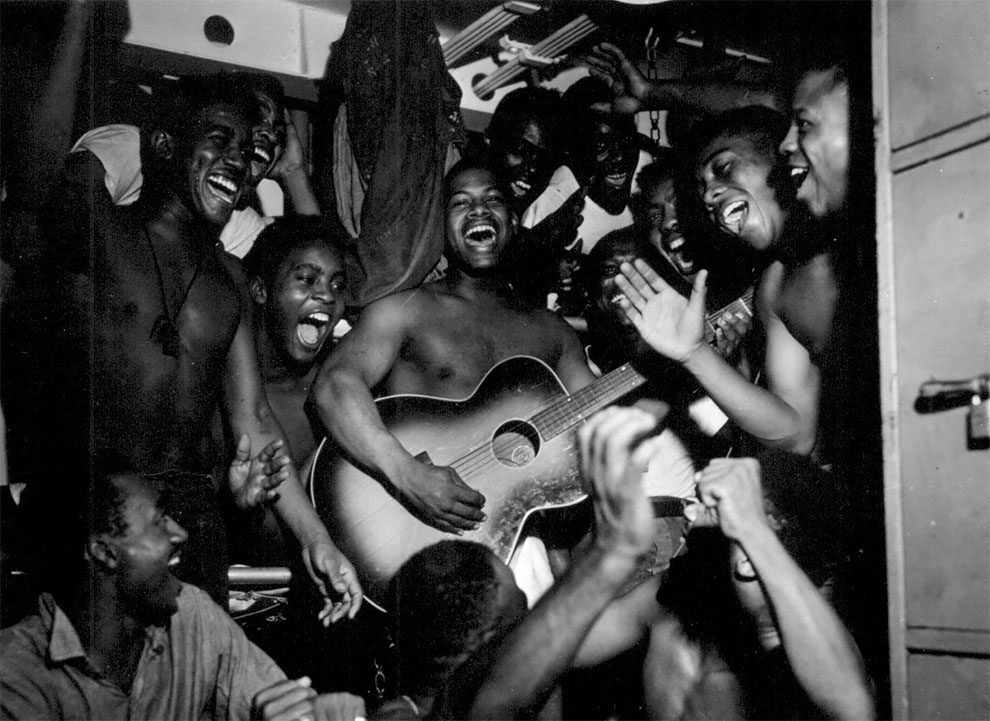 A photo taken in secret of the Supreme Court in session, one of only two ever taken, 1932: 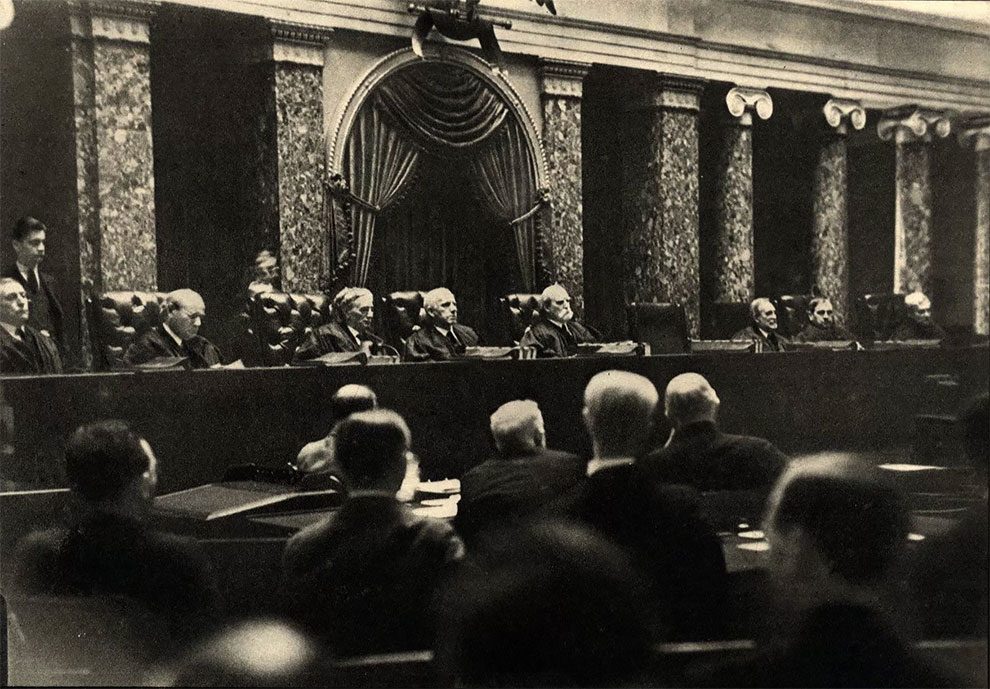 The only known photograph of Abraham Lincoln at Gettysburg, before giving his famous address. November 19, 1863: 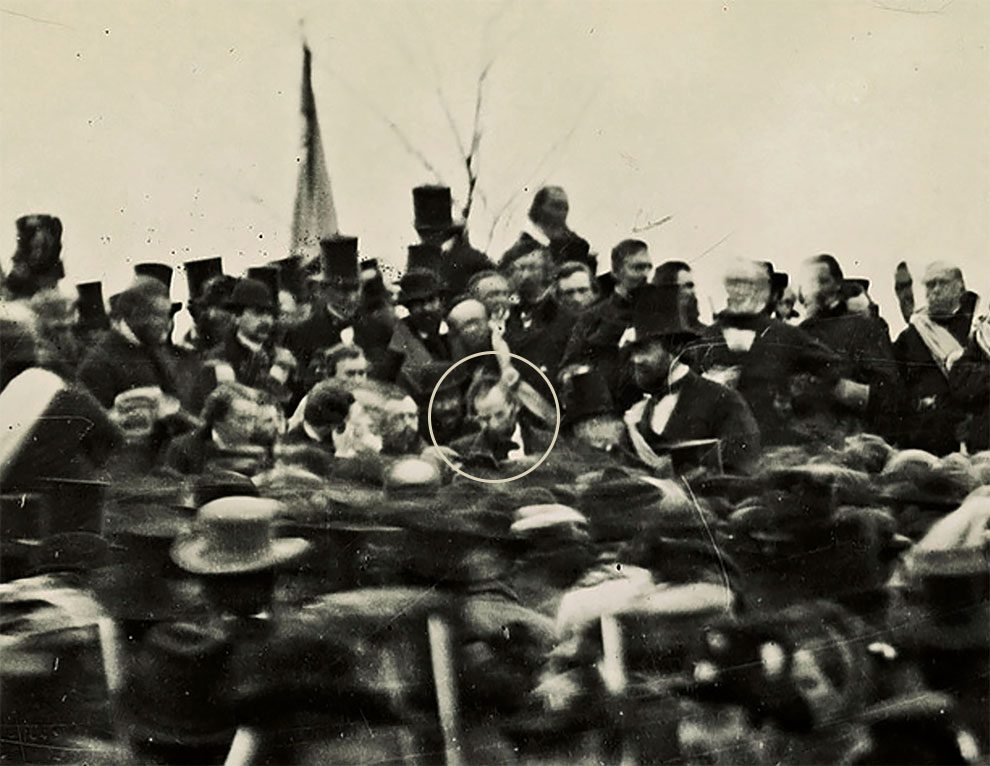 A large crowd, made up of many African Americans, mourn the death of Abraham Lincoln outside the Courthouse in Vicksburg, Mississippi: 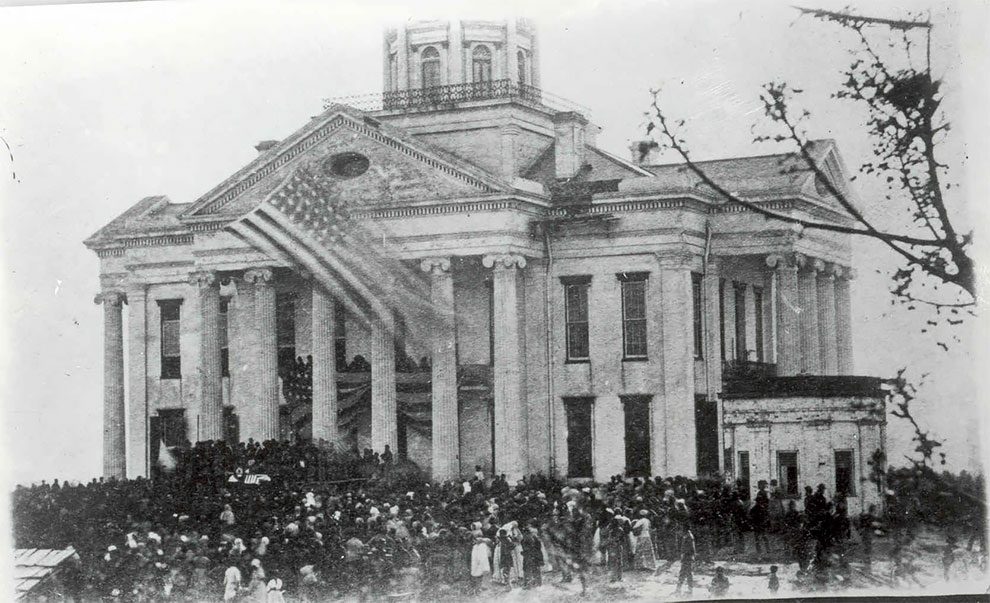 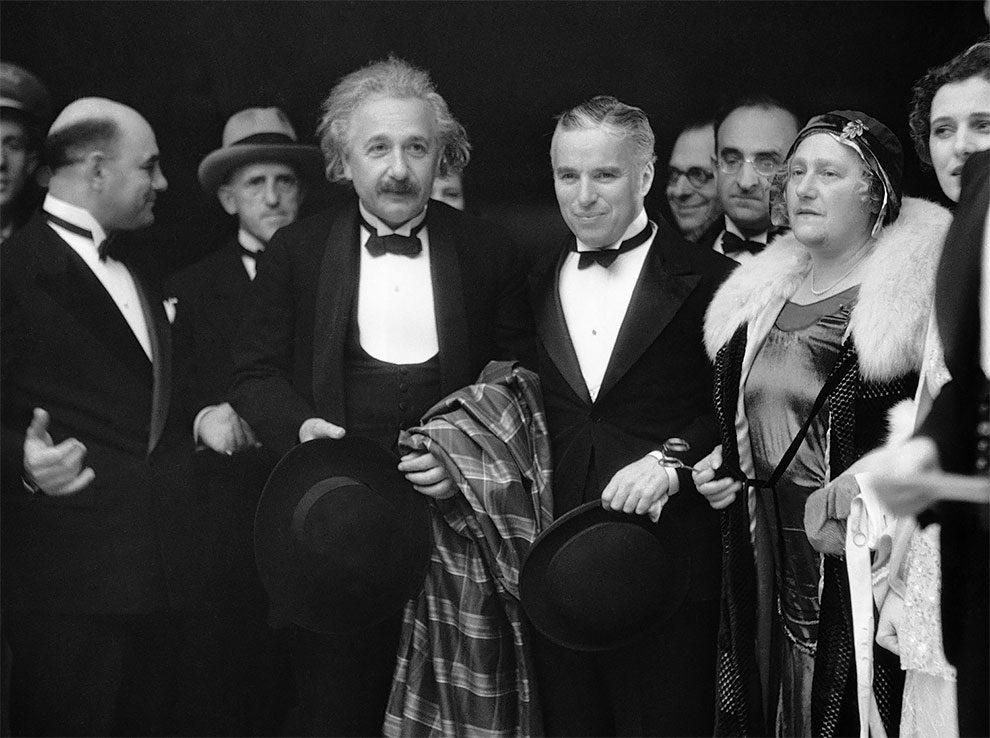 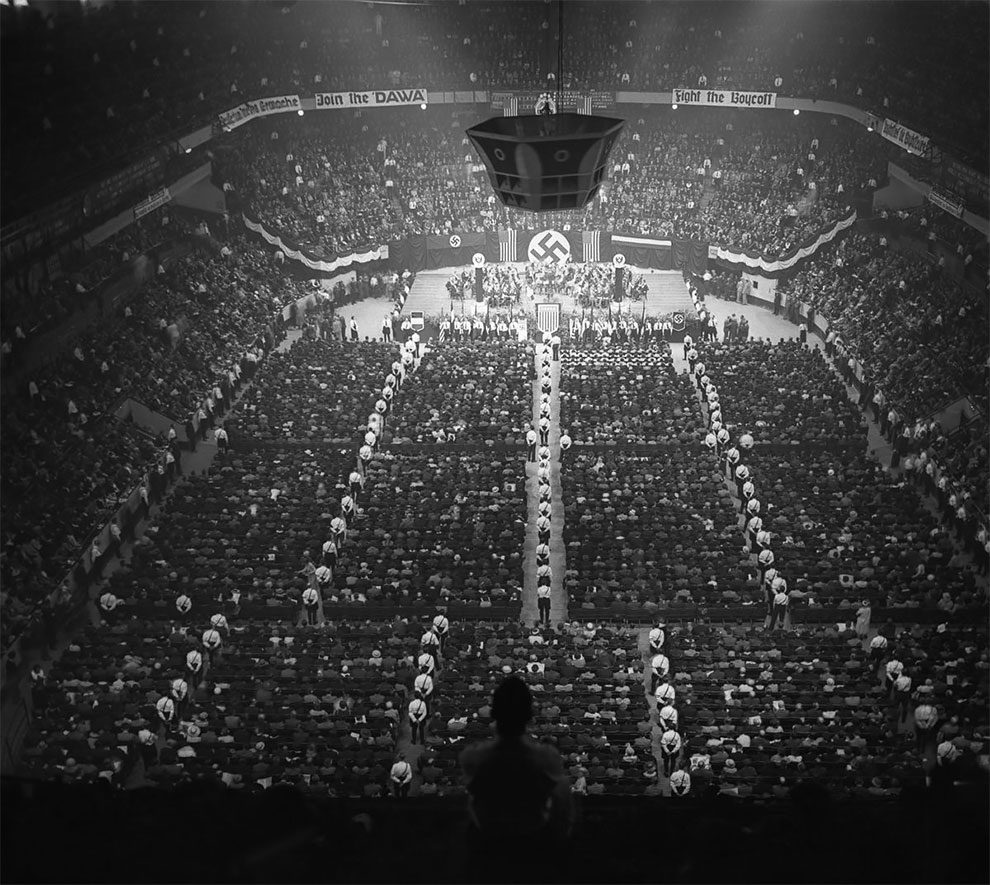 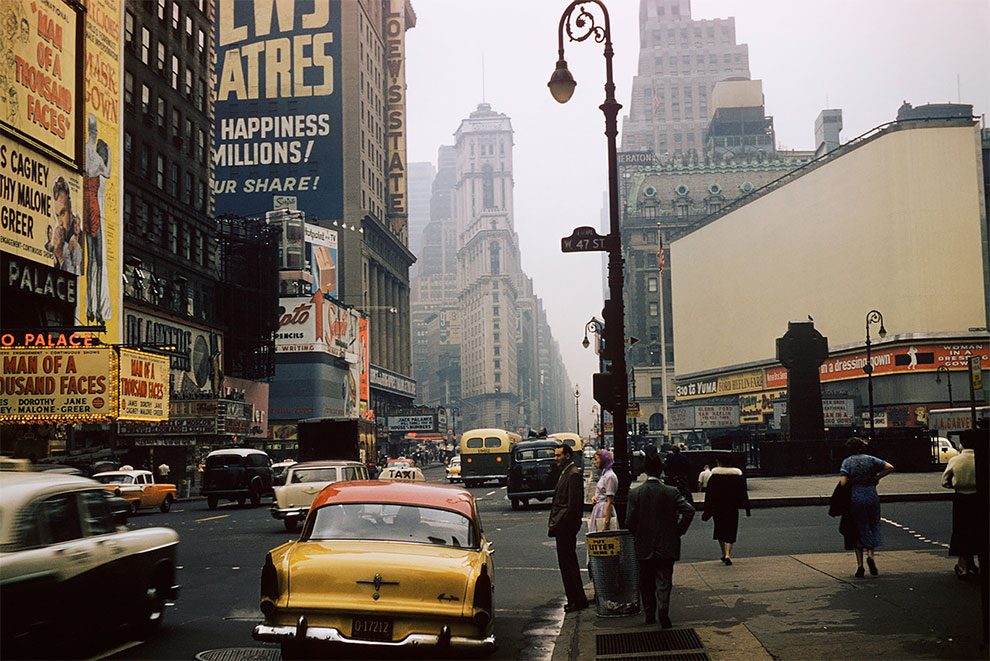 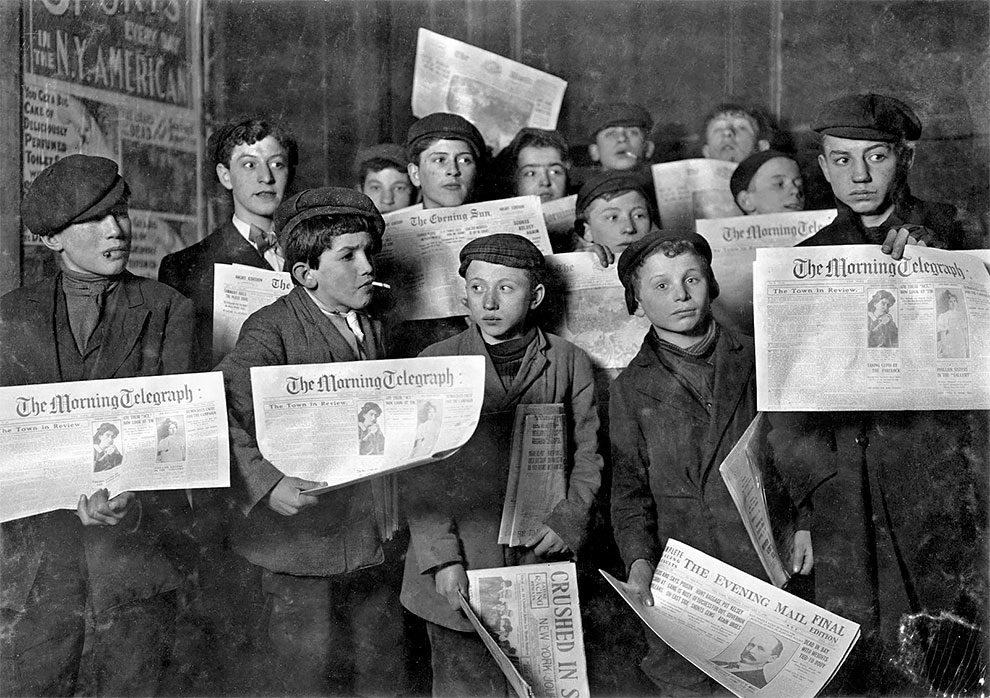 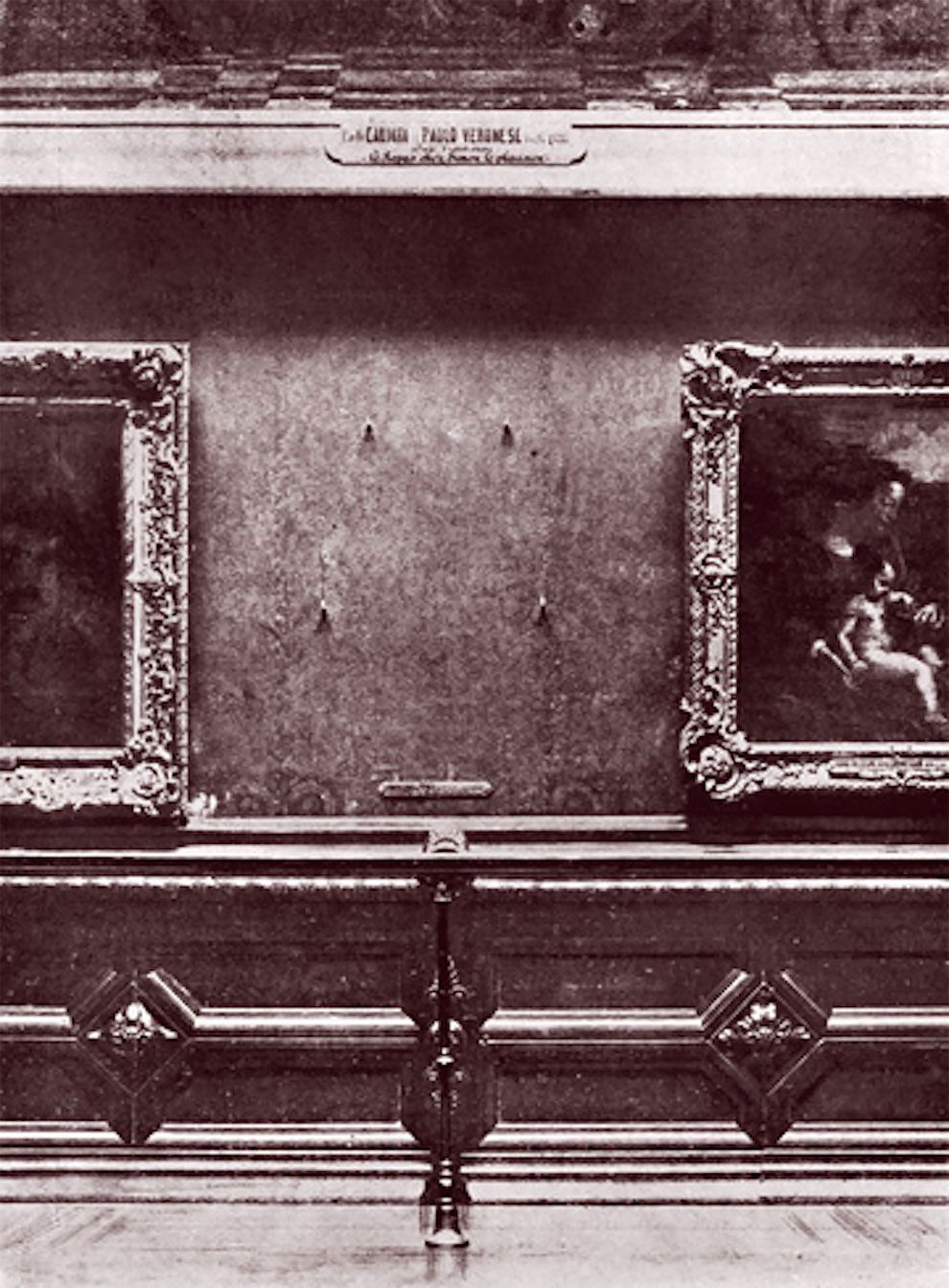 A war-weary French woman pours a British soldier a cup of tea during the fighting following the Allied landings in Normandy, 1944: 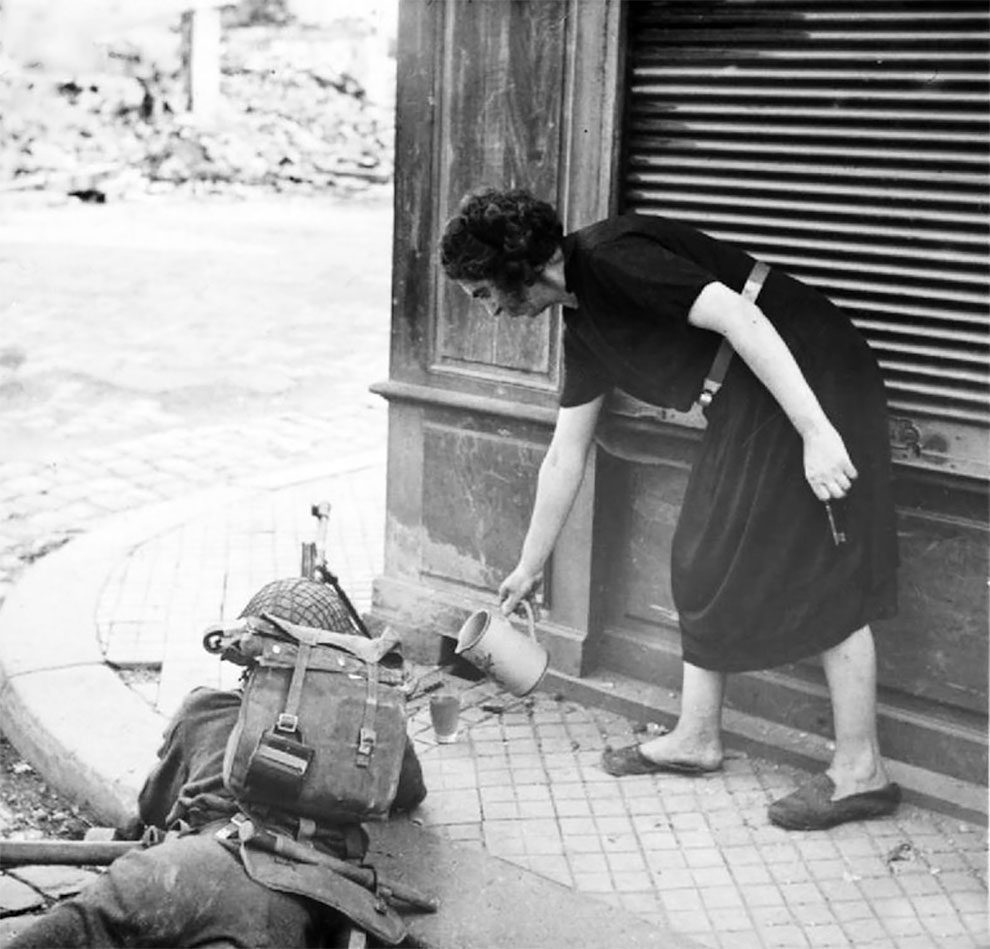 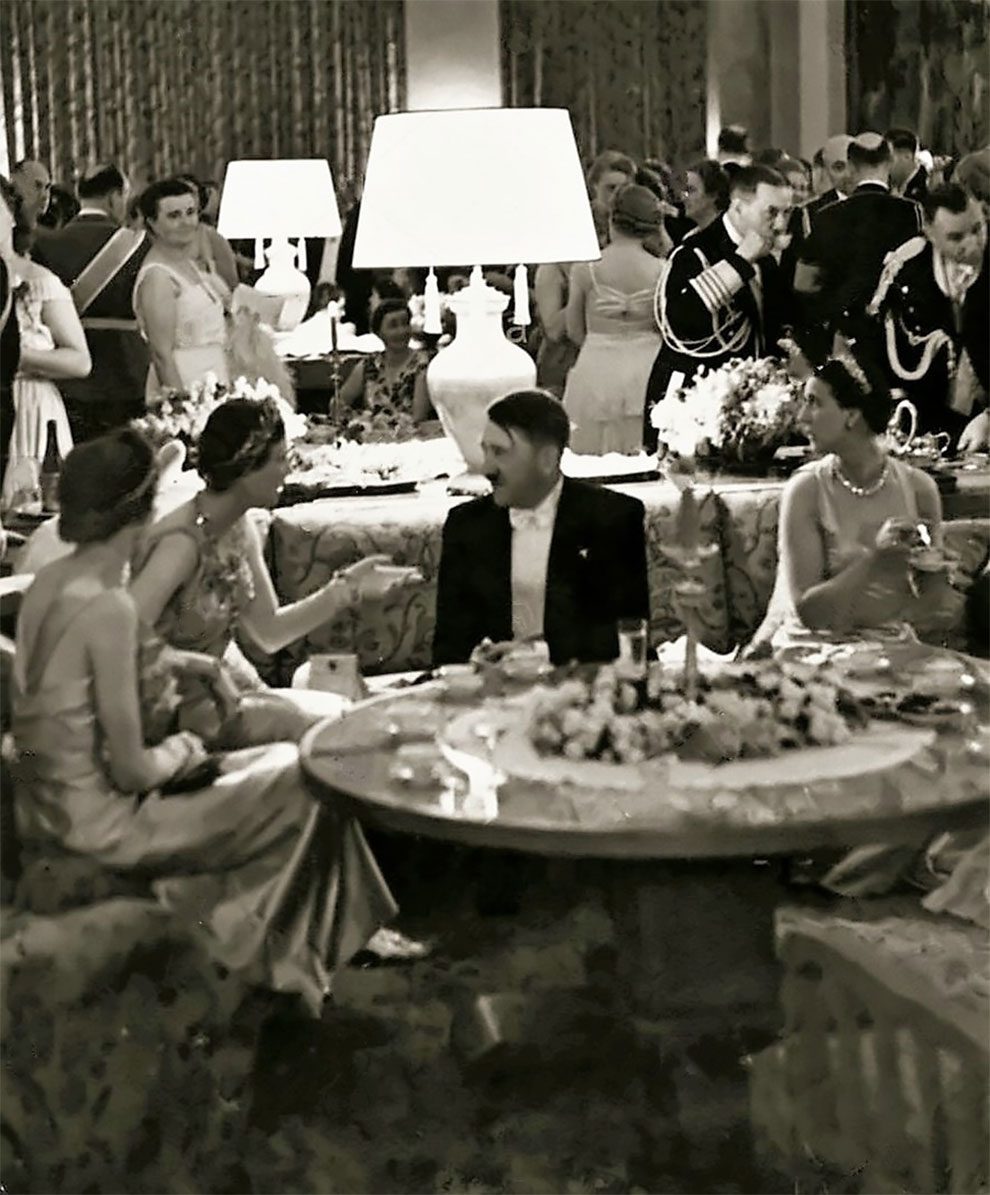 Prince Charles and Princess Diana on vacation in Bahamas, 1982: 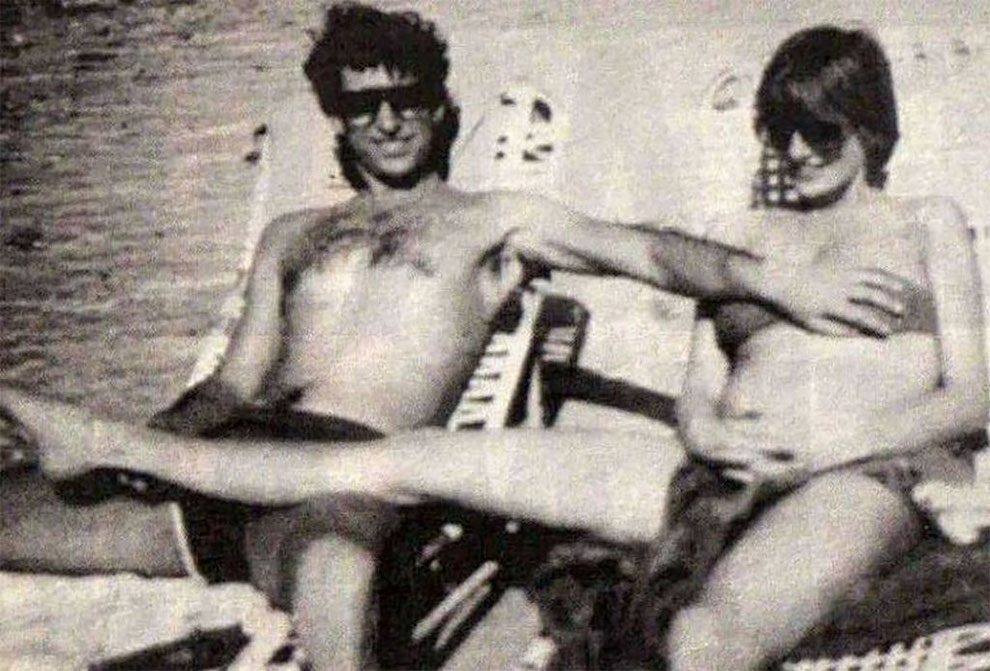 Stunning Photos Show What Disney Princesses Would Look Like If They Were African American
Photo of the Day: Jenny From The Block
Photo of the Day: Biting Away Summer
Satellite Photos of Japan, Before and After the Quake and Tsunami
“Childhood In The Raw Photos”: New Zealand Photographer Captured Her Children, Who Are Growing Up With Limited Electronics
Amazing Snapshots Capture Street Life in New York City From the Mid-1930s to the End of the 1940s
Rare Vintage Photos Of Dwellers Of The Russian North Over A Century Ago
Eerie Pictures Of An Empty NYC
Sharon Stone And Anton Rivas In "Dog Day Afternoon" Photoshoot (2012)
Beautiful Portraits of Highland Park High School Teenage Girls, 1947
The Dark Carnival Comes To Town
The Color Of Russian History: Beautiful Vintage Colorized Pictures Of The Imperial Russia By Olga Shirnina
Spectacular Landscape Of Lake Baikal Area In Siberia In Photographs By Alexey Matveev
This Photo Was Shot with A Real $2M Lamborghini Taken Apart
Japanese Photographer Has Spent 15 Years Creating Vivid Portraits Of People Surrounded By Their Belongings
Spectacular Winning Photos from The Wildlife Photographer of The Year 2020
"Everyday Train Life:" Daily Life Of Japan In Black And White Photographs By Pak Han
God Save the Queen: Amazing Photos of Manchester Punks in the 1980s
Heavy hand, sunken spirit: Mexico at war
Chicago From Above: Stunning Drone Photography By Razvan Sera
Spectacular Winning Photos From The Astronomy Photographer Of The Year 2019 Contest
Cheerful Photographs of Hipsters Taking It Way Too Far
The British And Irish Association Of Zoos And Aquariums Has Announced The Winning Images In Its Annual Photography Competition
"New Horizon": The Post-Soviet Landscape Through The Lens Of Rafal Milach
collection, completely, fascinating, historical, photos