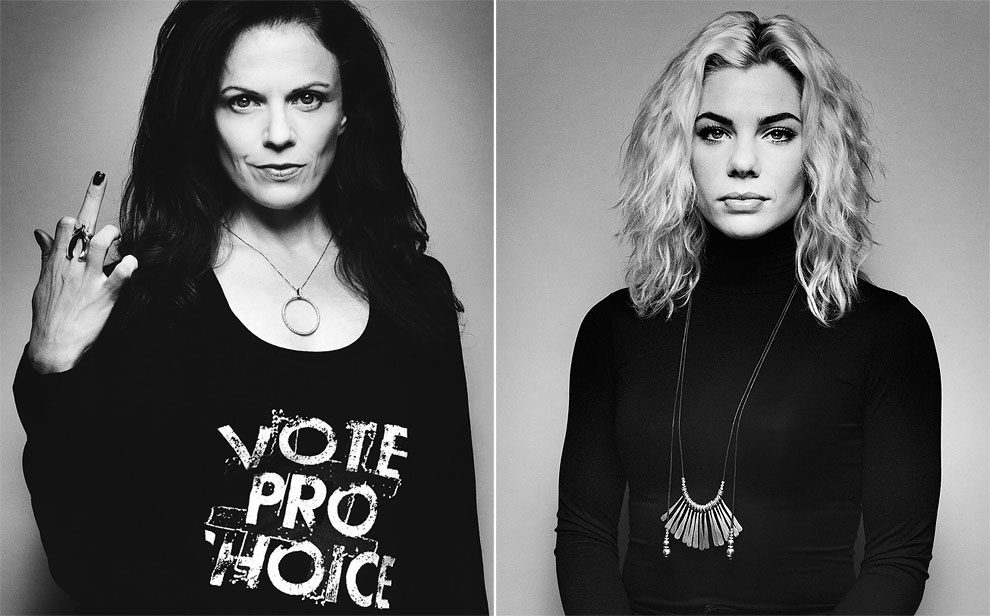 With the Women’s March on Washington rapidly approaching, photographer Clayton Cubitt set about immortalizing some of the organizers and activists involved with the event. On January 21, 2017, women and advocates for women’s rights will march in Washington—as well as in other cities and countries during sister even. Cubitt’s set of powerful portraits gives a voice to the women behind the march, their faces glowing and vital as they explain why they’ve decided to participate.

“As a woman I feel I need to be vocal about oppression. As a veteran I’m obligated to stand up for my rights and for the rights of others.” – Jessica: 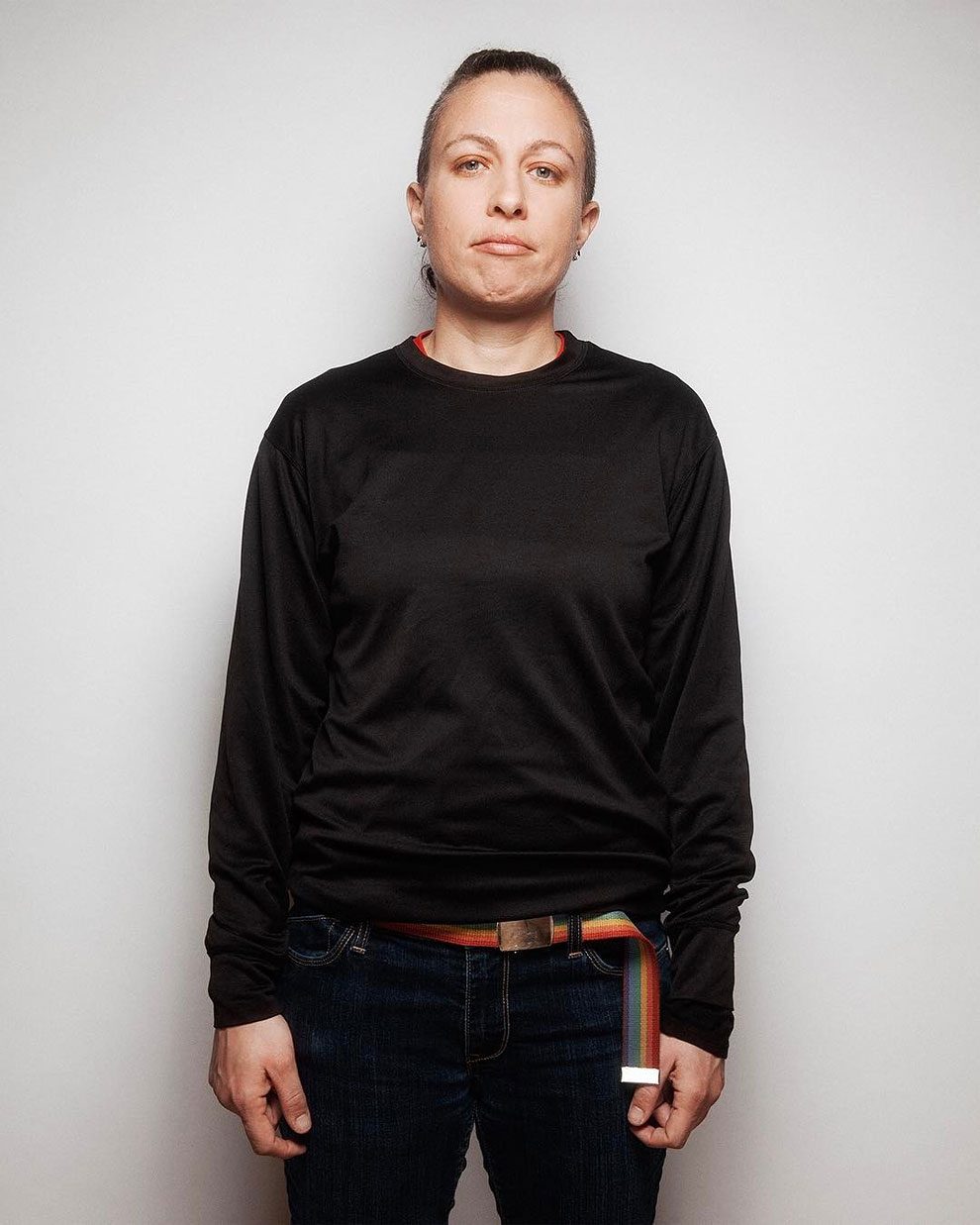 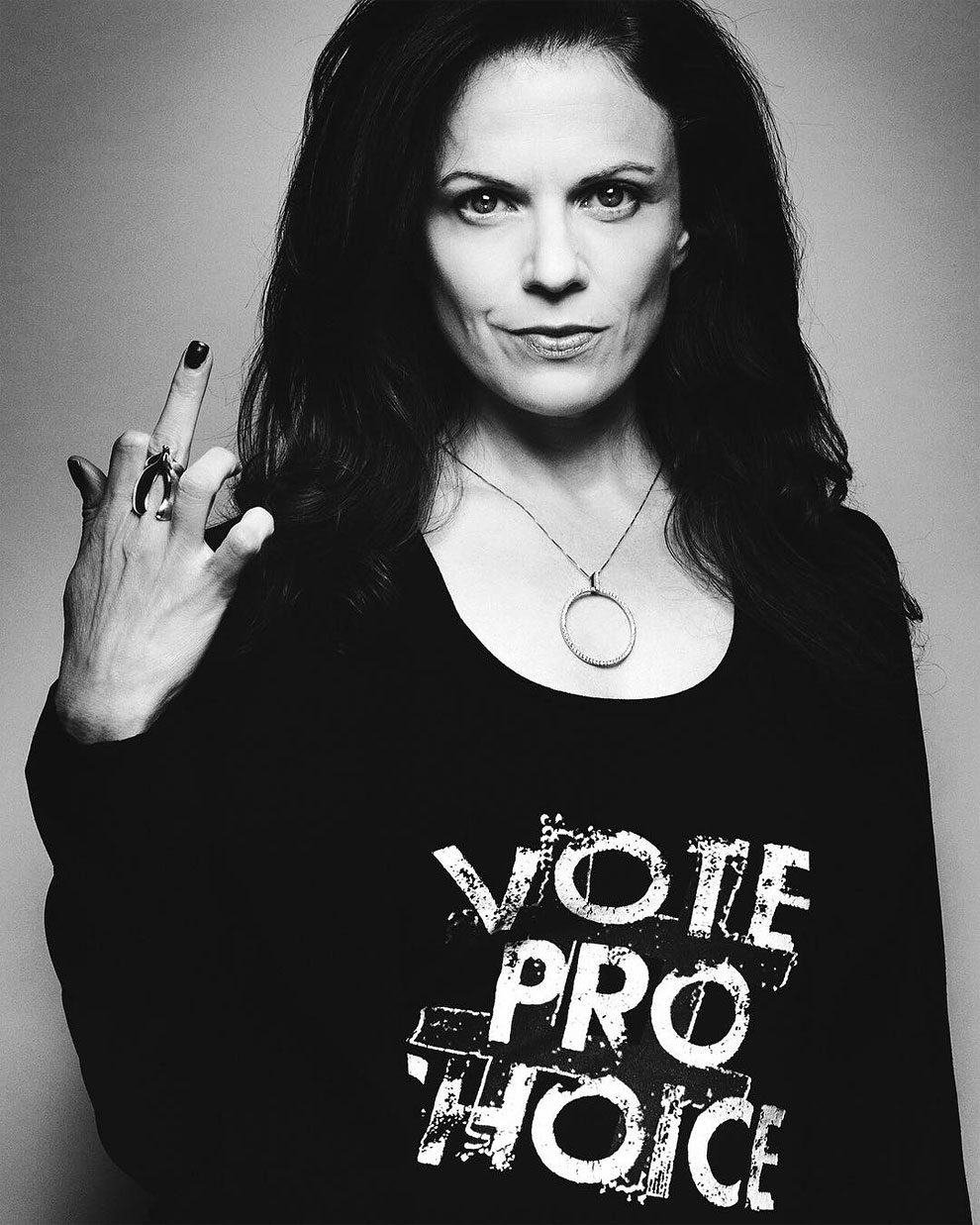 “I want to be on the frontlines of the resistance. The Women’s March is not only a show of our power but a reminder of our collective responsibility to love, protect and protest.” – Faiza: 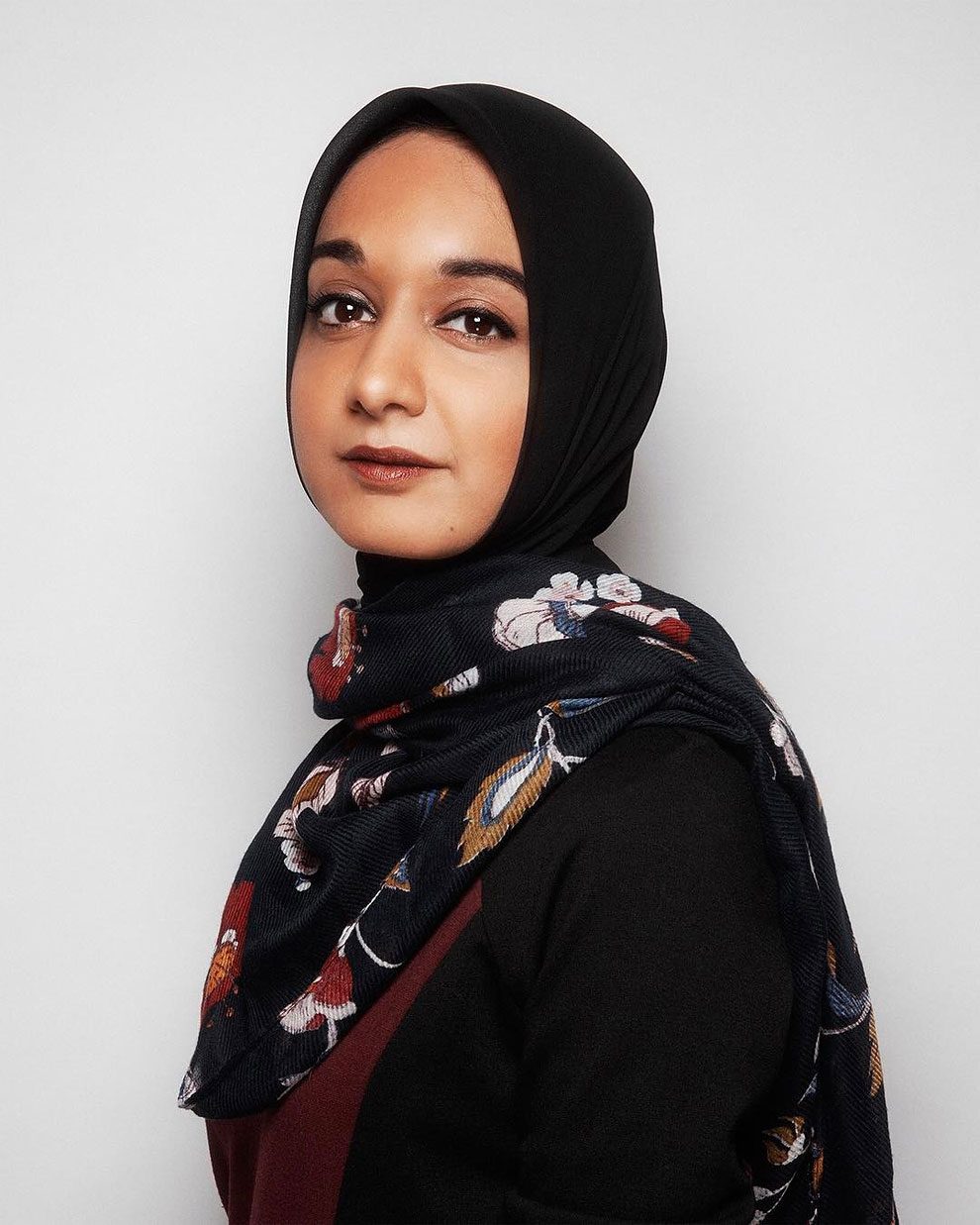 “I’m marching because so much will be at stake for women of color under a Trump presidency, and we need to be the leaders that steer our country toward progressive change.” – Erin Malone: 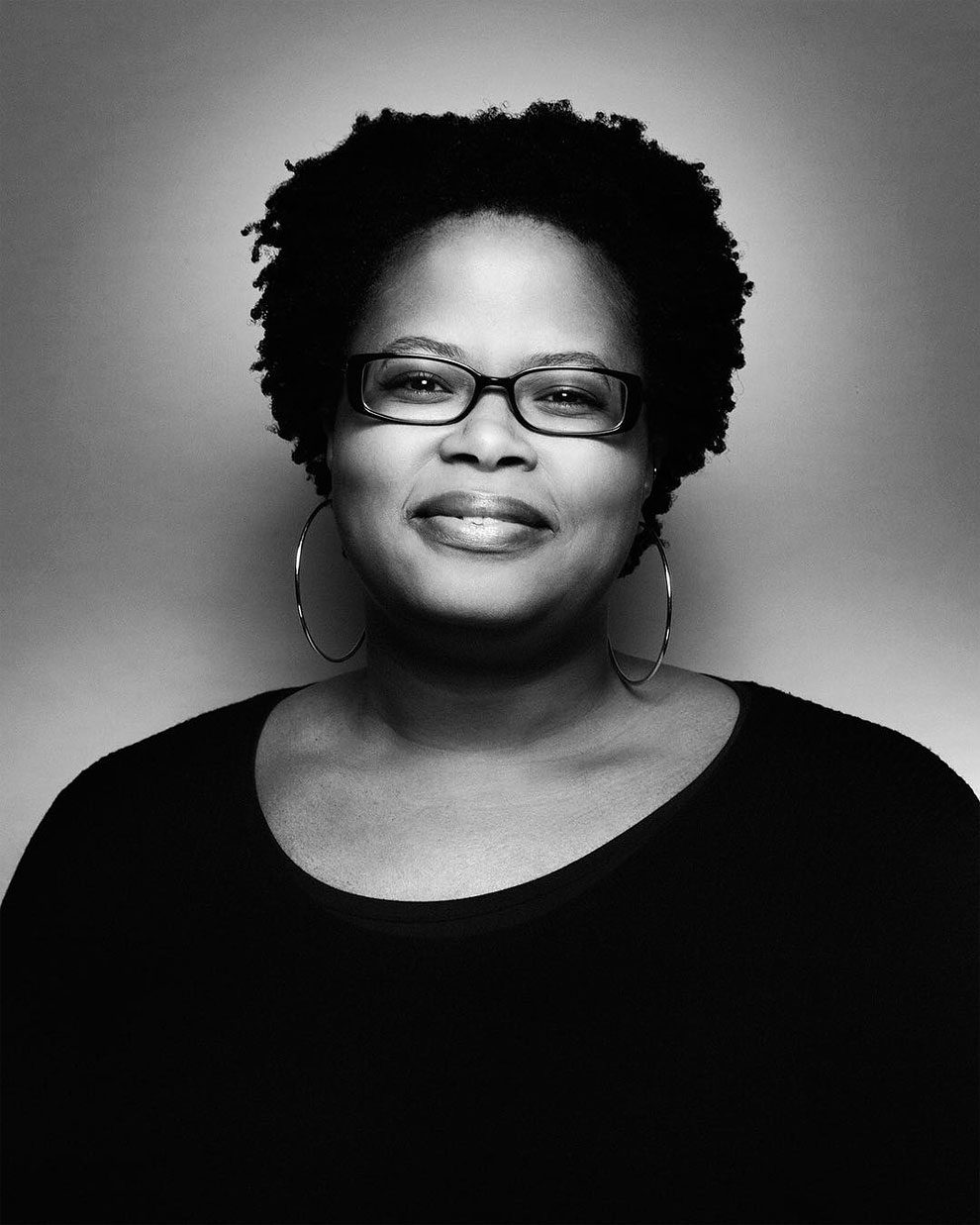 “There is so much at stake in this upcoming administration. Women are the majority in this country. Our voices should hold weight.” – Candice: 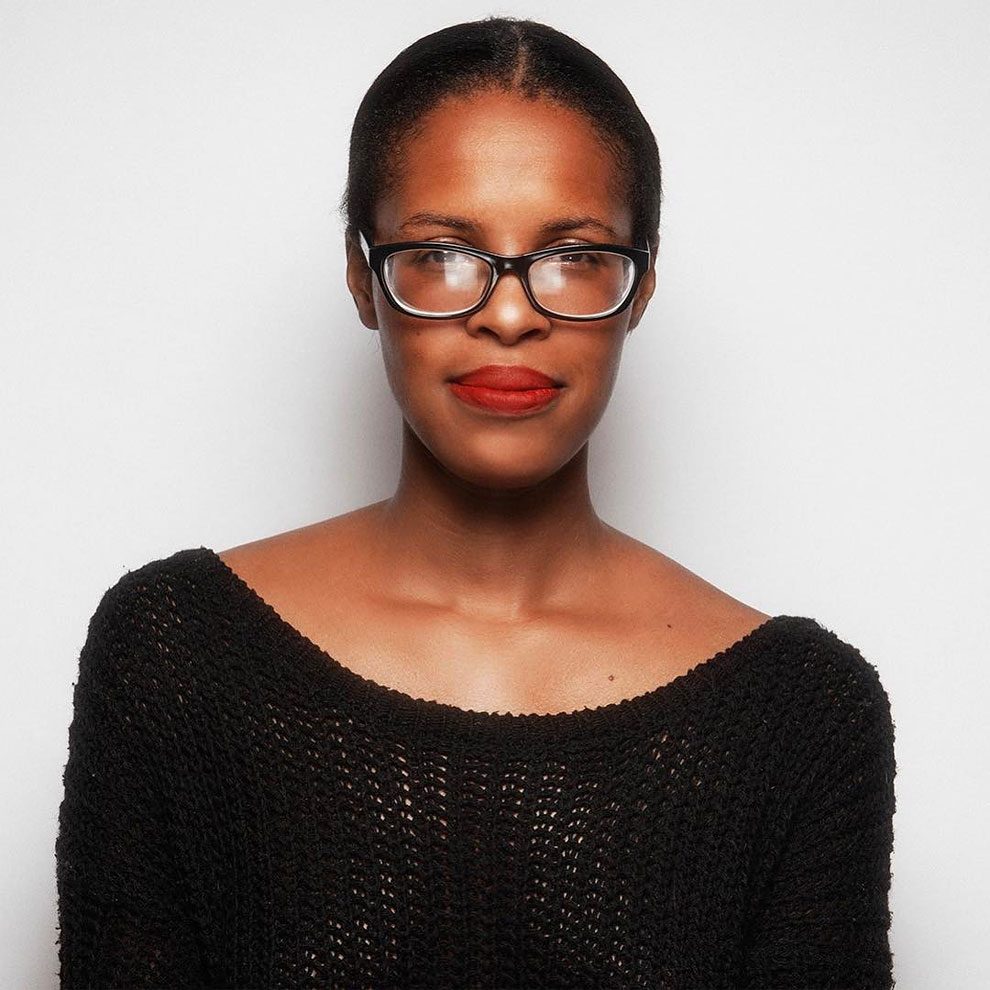 “I’m twelve years old, looking too grown, my body the first woman to betray me.

Above me, weight. Below me, a thick and fraying gymnastics mat in the corner of our school’s gym.

Three boys. One drools with laughter. Another keeps his distance, or maybe is keeping watch, or worse yet, both. The third, who would later wind up dead but we’re not that far into the story, states his defense, unprompted:

get used to it, you’re a girl

and later I walk home alone, counting my steps, each one bringing me further from that moment and closer to my bedroom- my paints and pastels, my keyboard, cat, my diary, mirrors and mother, the smell of garlic dancing up the stairs and the scratchy feel of the rug on my cheek that I would lay on while counting my freckles and the hours left until the school bells rang again.

There are many things I’ve gotten used to and lying still beneath the fragile weight of a man is not one of them. And so I march, like I always have. I’ll march with my sisters and count my steps. I’ll link arms and kick up dirt, I’ll yell for all the times I couldn’t, I’ll shout for women who can’t. I march because each step forward floats my body home. – Hannah: 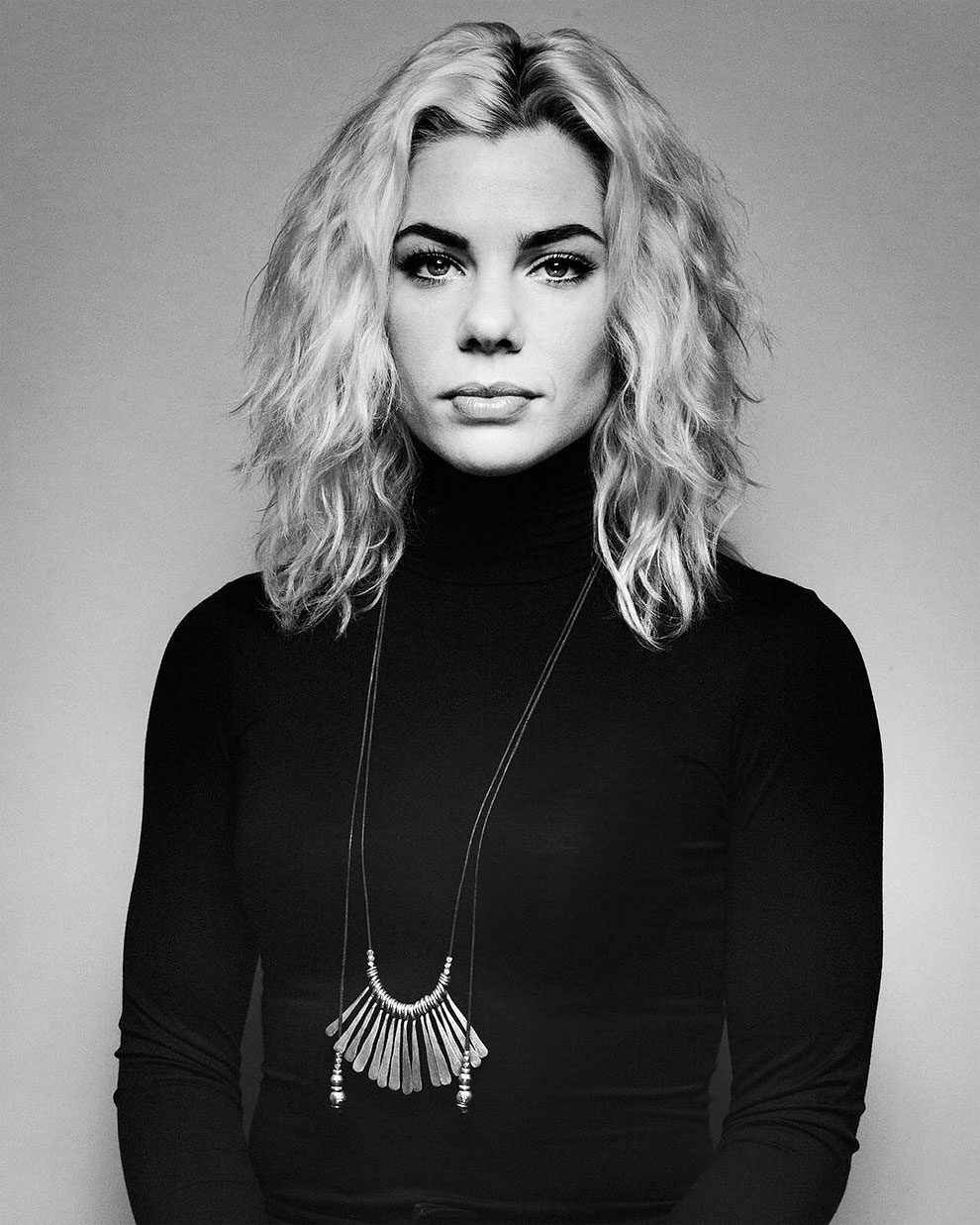 “As an Air Force vet & proud daughter of a Honduran immigrant, like endless women before me, my life is anchored in service and fearlessness. Inequality maims us all, and this march is a show of strengths and our collective leadership.” – Pam Campos: 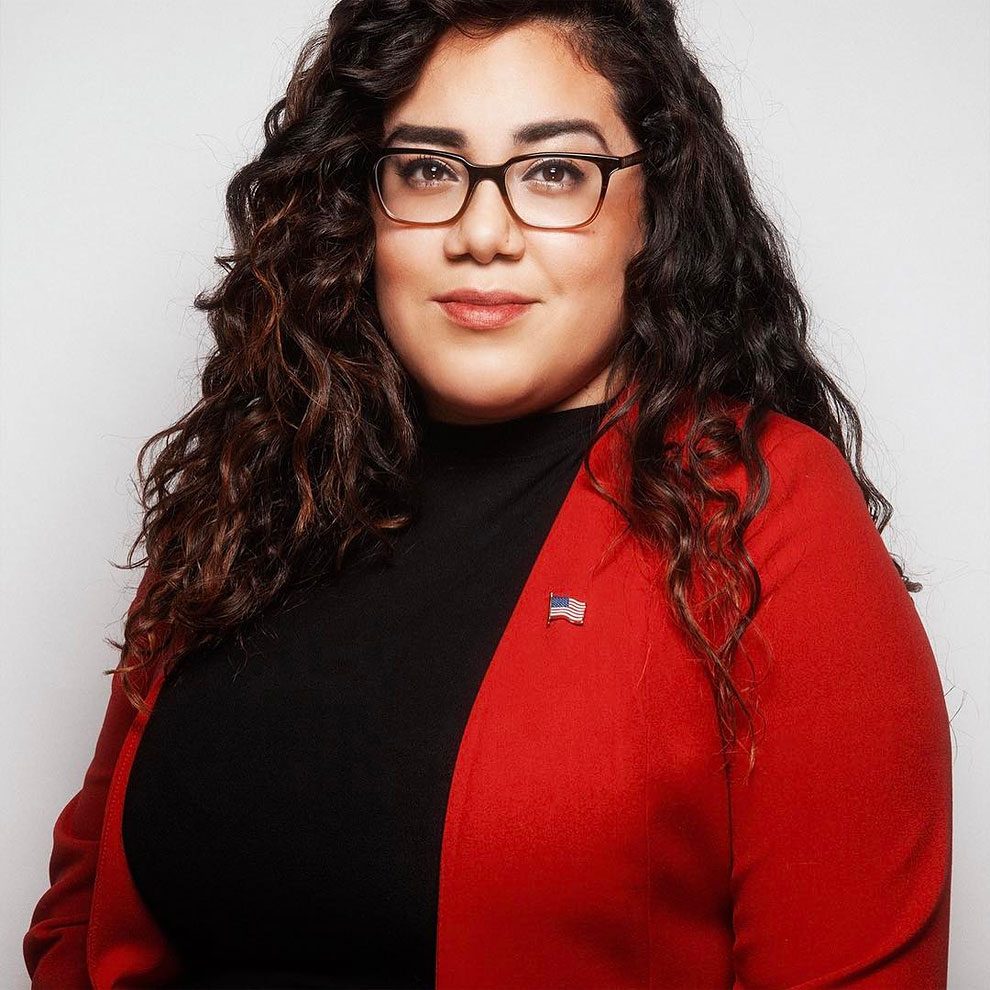 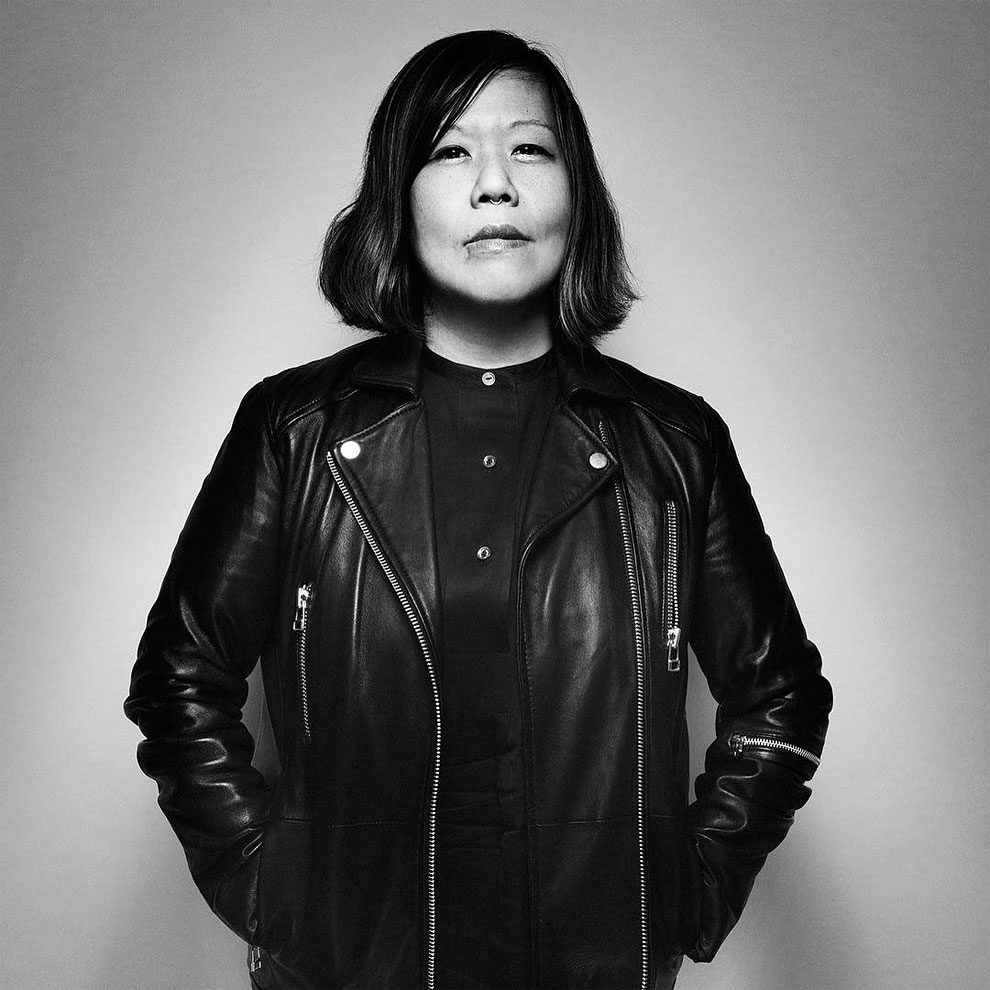 “I have no choice but to organize to protect my family and the communities that I love. We must stand up and fight back, people’s lives depend on it.” – Linda Sarsour: 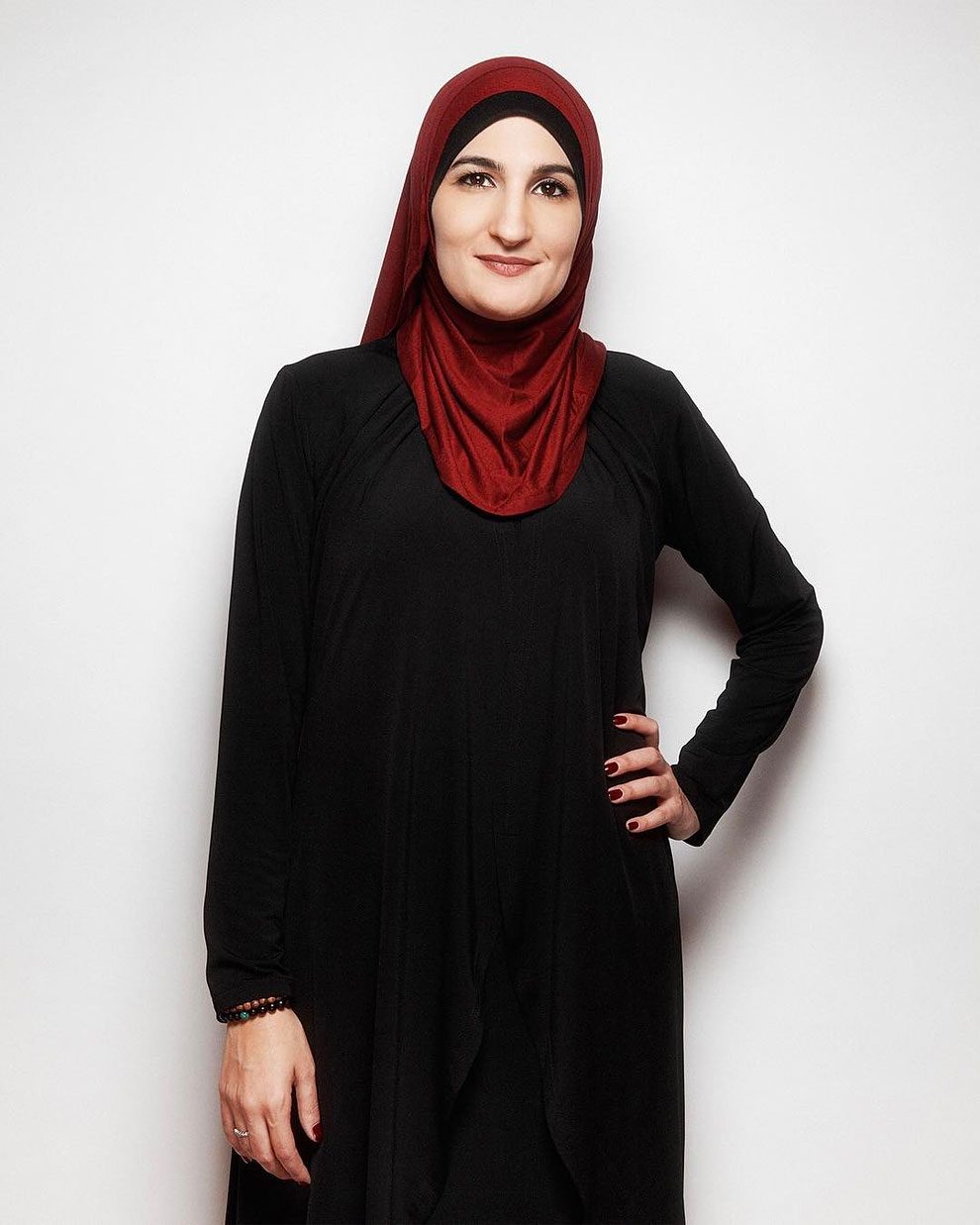 The Pro Tip Of How To Create A Sexy Picture By The Pool
La Maison Simons Beachwear Collection 2012
The Monster Building: Photographer Tristan Zhou Captures Epic Photos Of Dystopian Asian Cityscapes
A Lot of Penguins
Advertising Photographer Mark Laita
Amazing Vintage Photos Of Portuguese Women From The Azores Islands In Their Tradition Hooded Capes
Danish Photographer Captures Atmospheric Images of the Hyllie Water Tower Covered with a Morning Fog
Underwater Graveyard Full Of WWII Planes Is Otherworldly
Russian Silver Age Poet Sergey Yesenin Become An Instagram Star
National Geographic Concludes What Americans Will Look Like in 2050
British Wildlife Photography Awards 2014 Winners
Photo of the Day: The Knight and His Steed
World Press Photo Contest 2019 Winners
These French Firefighters Have Released The Most Stunning 2016 Charity Calendar You’ve Ever Seen
Cool Vintage Photos Capture People Posing With Volkswagens in the 1960s and ’70s
Fascinating Color Pictures of Life in My Tho, Vietnam Taken By a GI in 1969
Creative photos by shmilebliK
Japan 2077: Photographer Aishy Has Captured Tokyo in a Striking Cyberpunk Mood at Night
Surreal Photos Of Abandoned Houses In The Arctic By Norwegian Photographer Britt Marie Bye
Incredible Travel And Adventure Photography Of Sam Morrison
Solar Storm Threatens to Slam Into Earth, Spectacular Flares Detected by NASA
Cute Illustrations Remind Us Why Pregnant Women Deserve Our Seats More Than We Do
Sullen Waters: The Surreal Poetic Photo Artworks Of Nádia Maria
Here Are The 30 Best Photos That NASA’s Curiosity Has Taken After 7 Years On Mars
behind, faces, march, portraits, powerful, women