Paris photographer Charles Roux describes his boyhood self as “a lonely kid that filled his life – and his voids- with literary fiction.” In this way, you could say Fictitious Feasts began in the artist’s early years, when he was curled up with a book, turning the pages and imagining the worlds inside them.

Growing up, he always had a vivid and visceral picture in his head of Alice’s tea party in Wonderland, the dinner table at the Ramsay house in Virginia Woolf’s To the Lighthouse, Gregor Samsa’s wretched pile of rotting food, left on the floor each morning by his sister Grete in Kafka’s The Metamorphosis. As an adult and still life photographer, he had the means to bring these scenes to life.

“I wanted to reach a point were fiction and reality meet,” Roux explains. In keeping with that notion, he ate most of the food after it was photographed.

“All the World’s Mornings” by Pascal Quignard 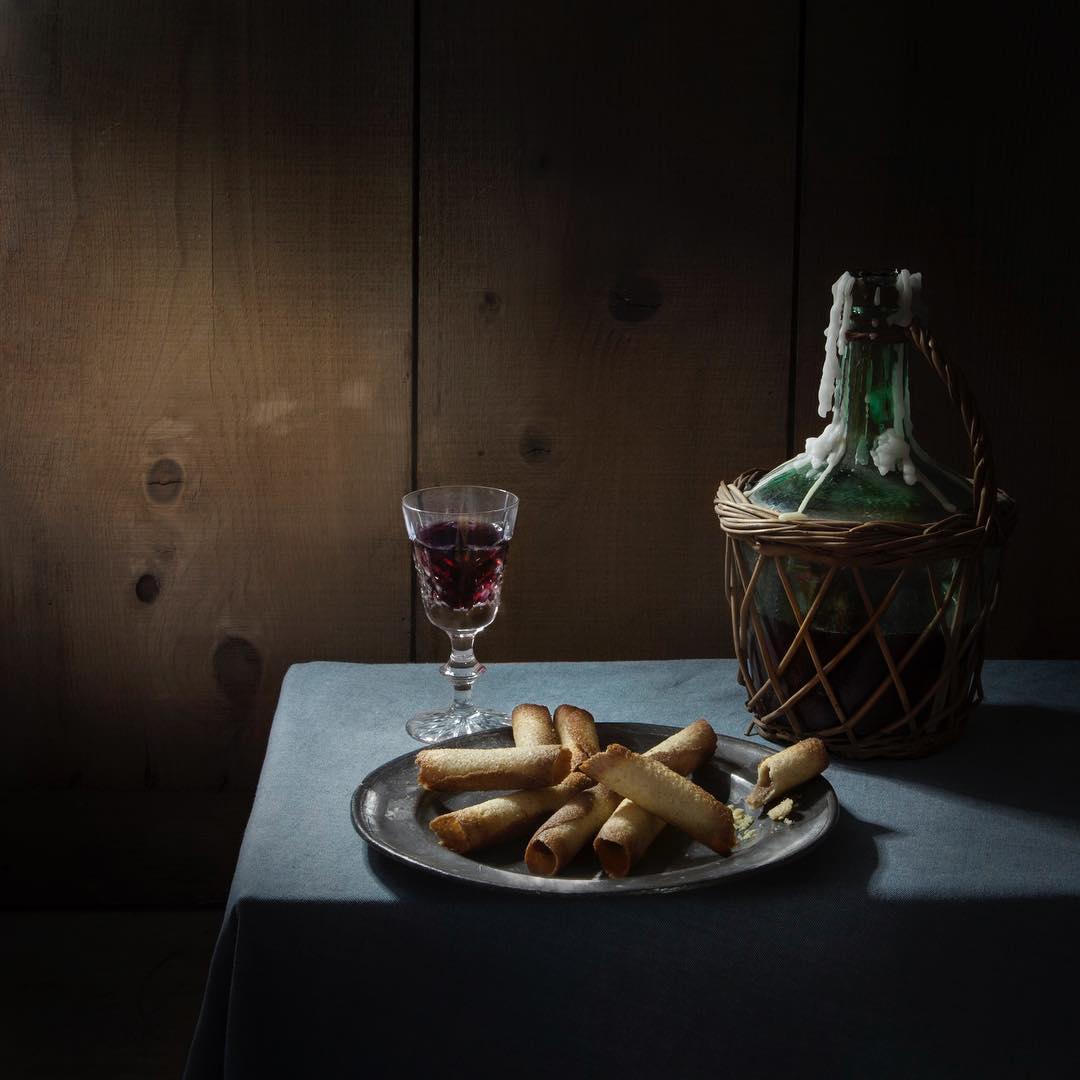 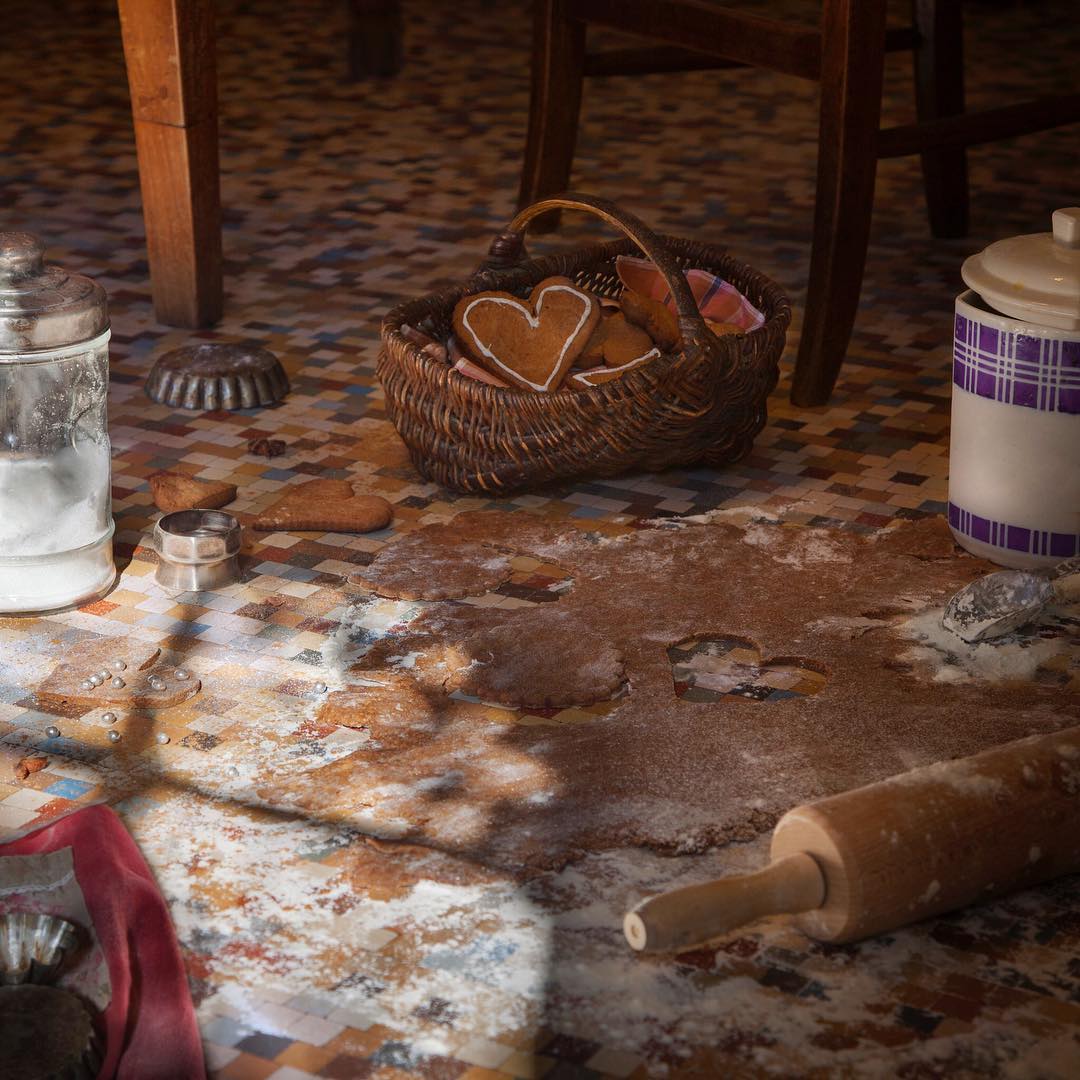 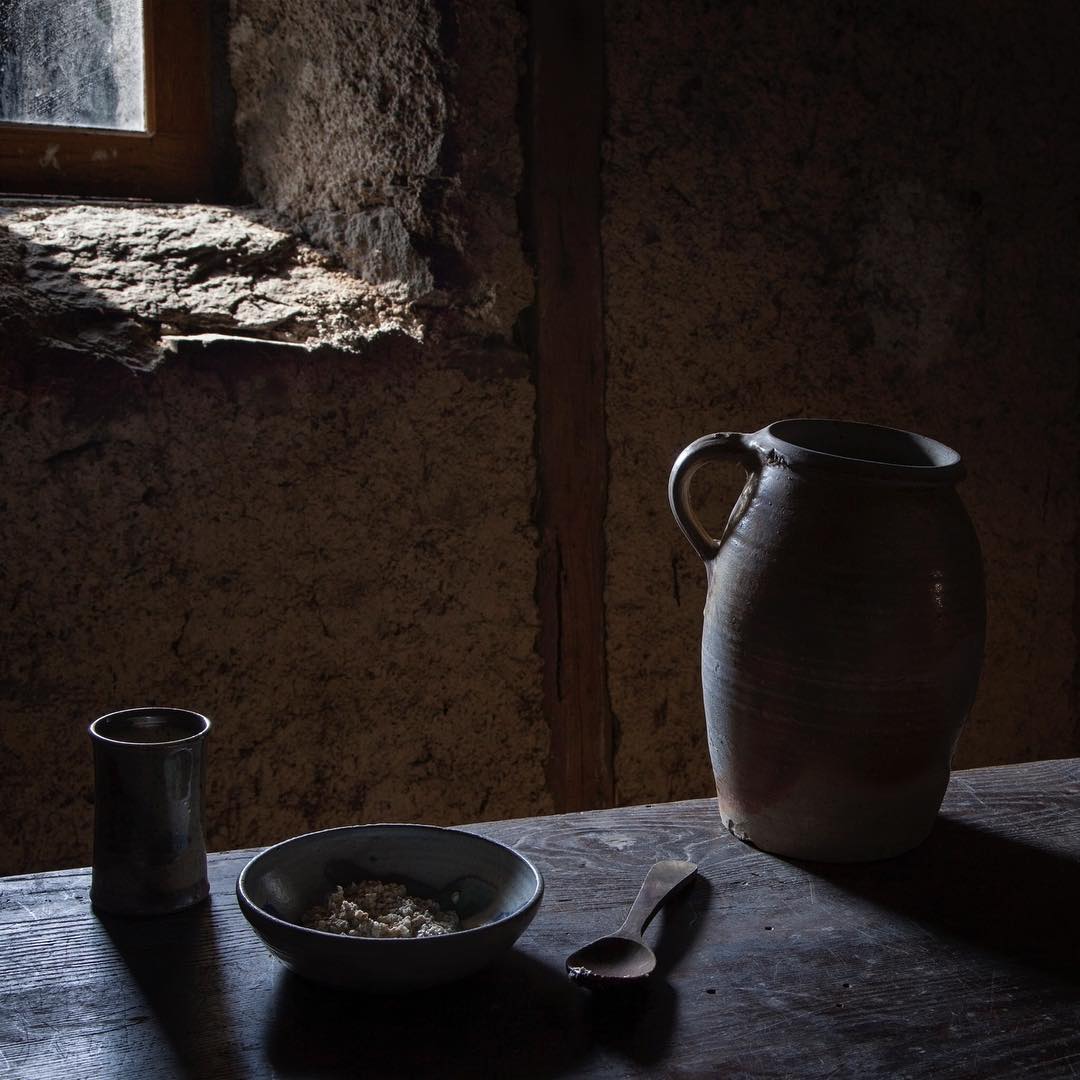 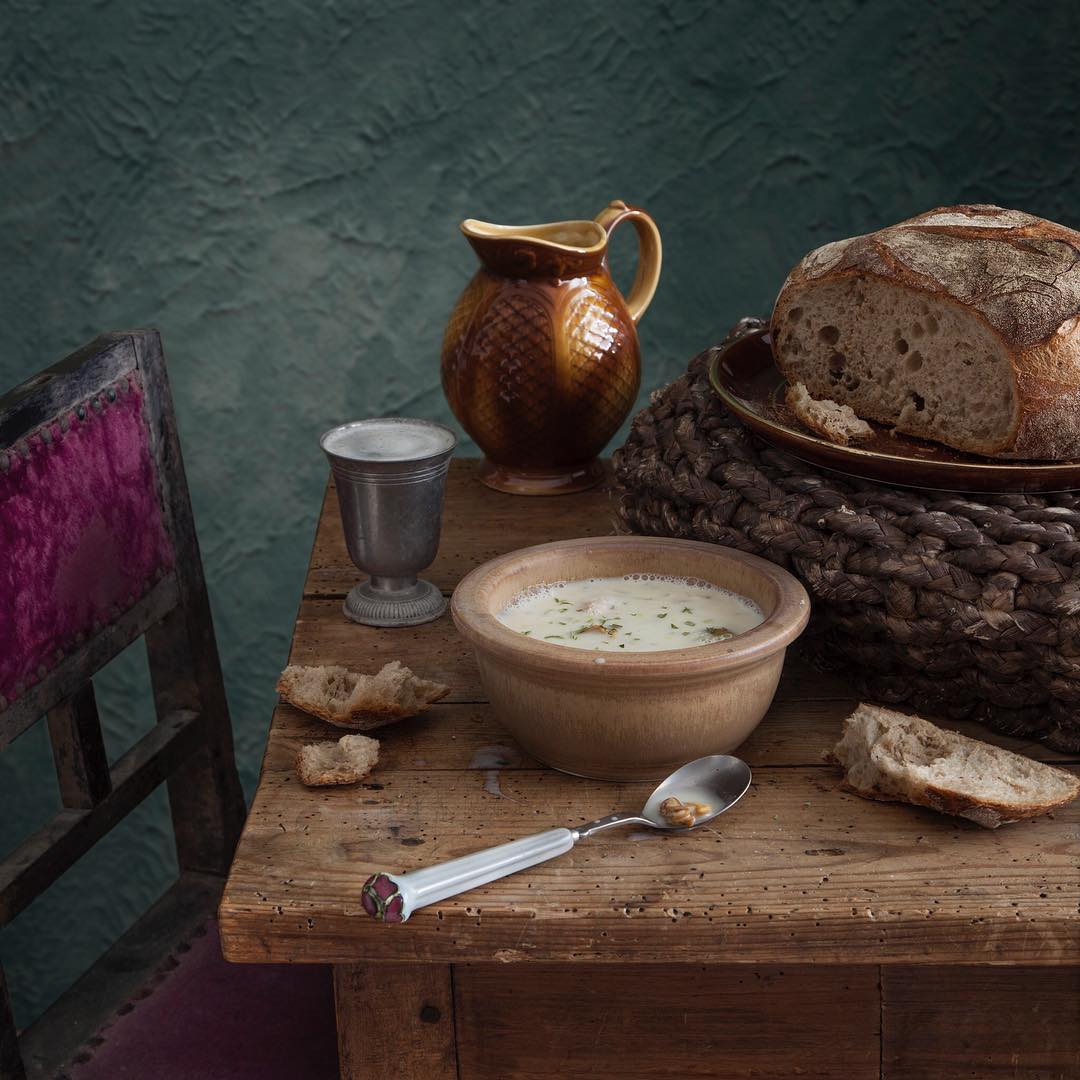 “Remembrance of Things Past” by Marcel Proust 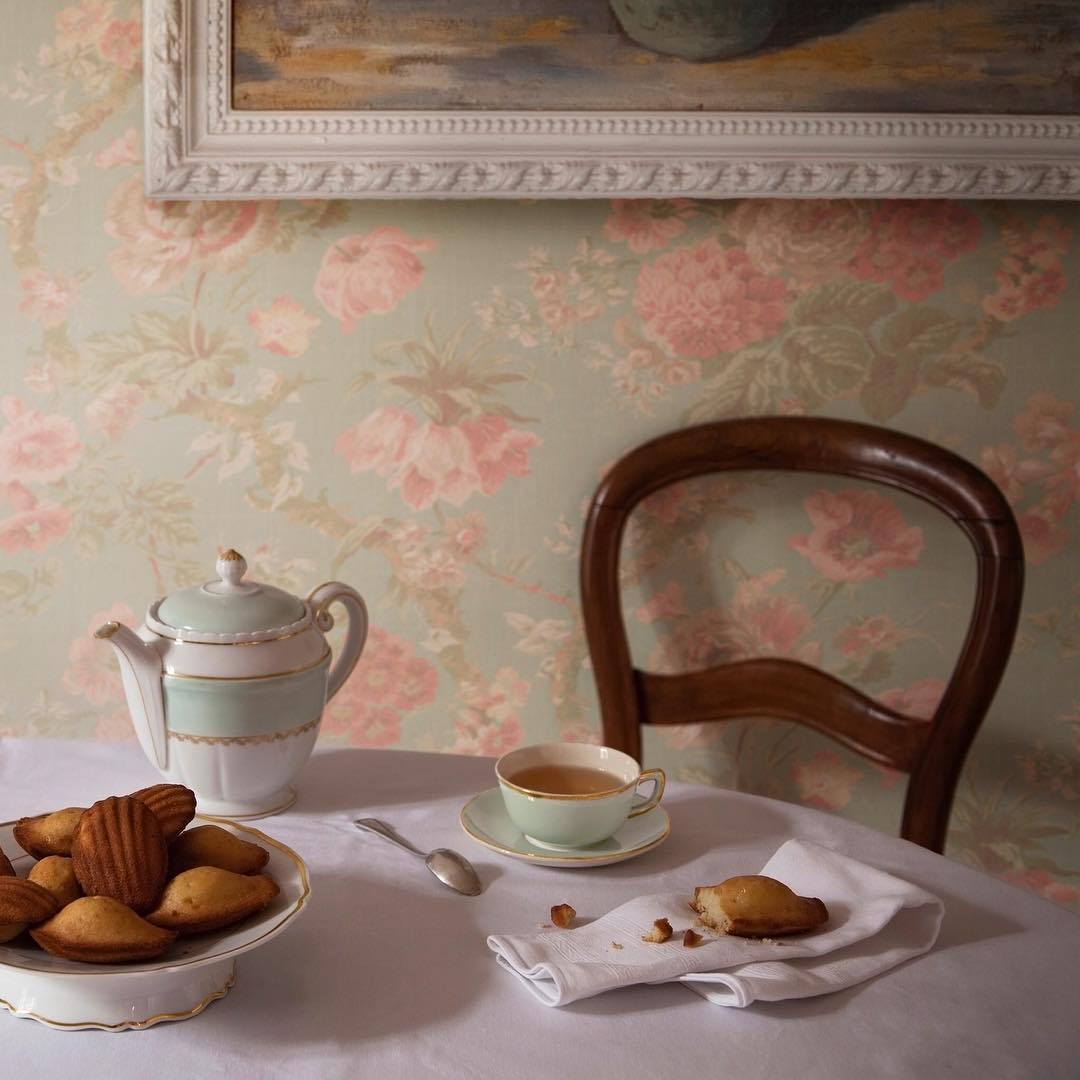 “On the Road” by Jack Kerouac 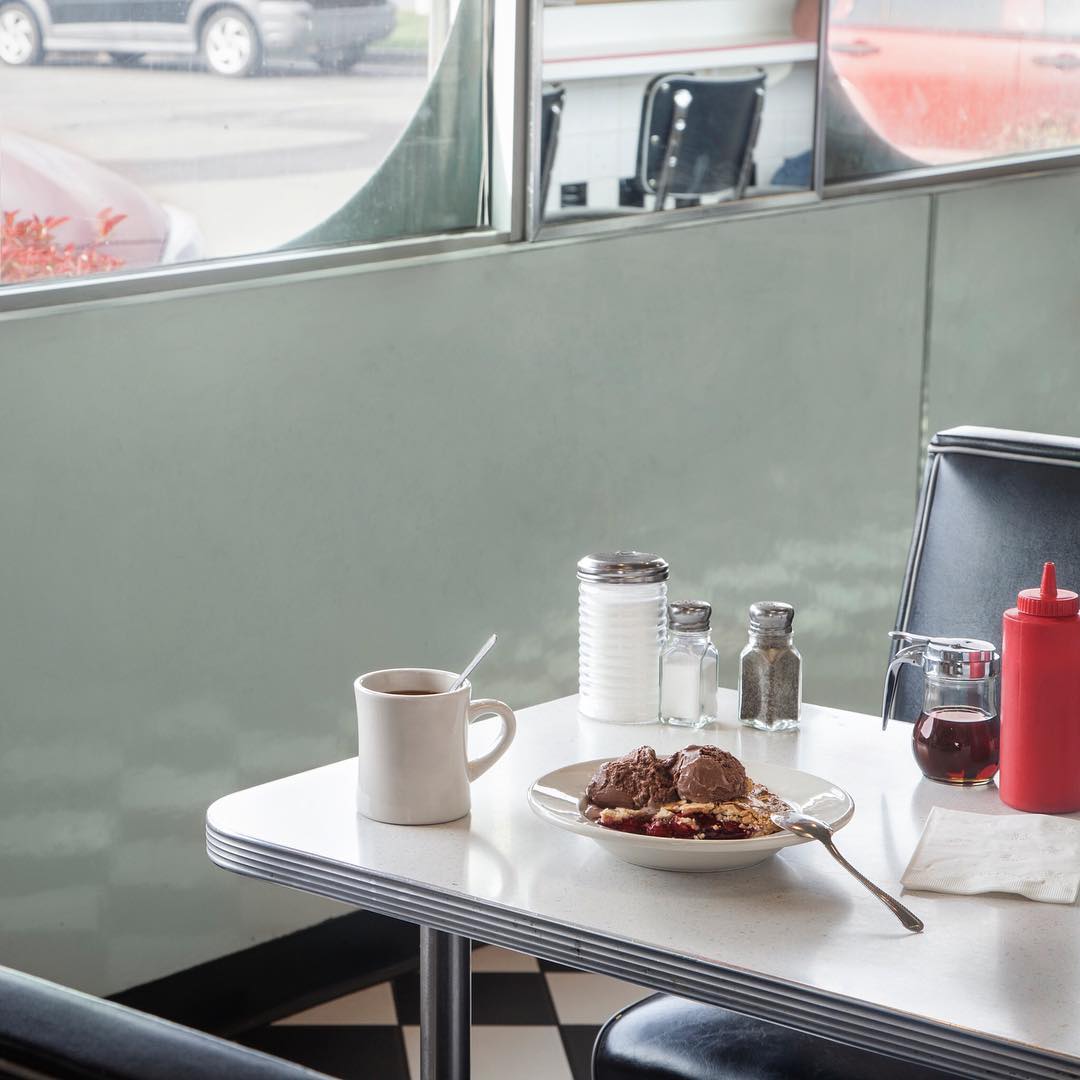 “The Bluest Eye” by Toni Morrison 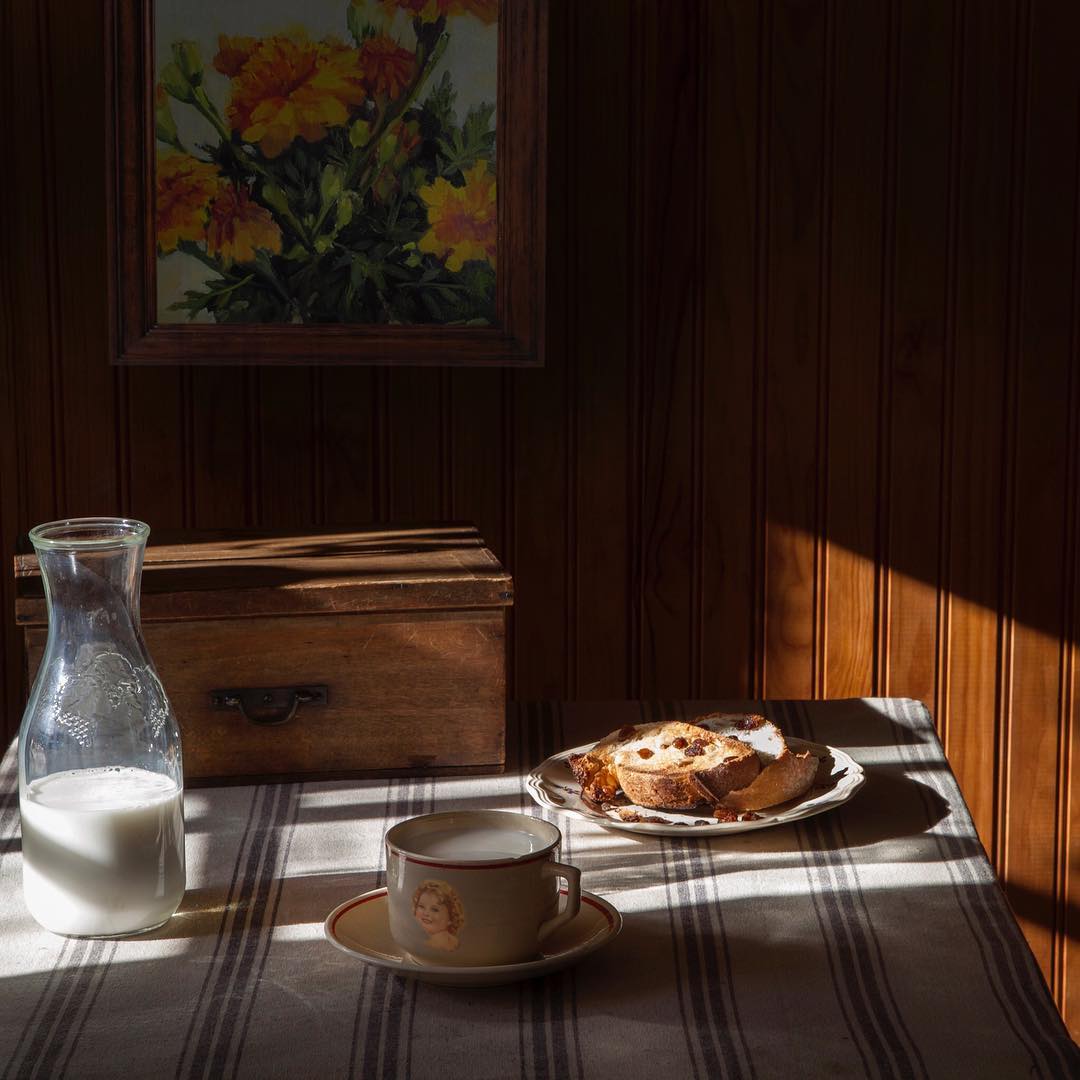 “The Metamorphosis” by Franz Kafka 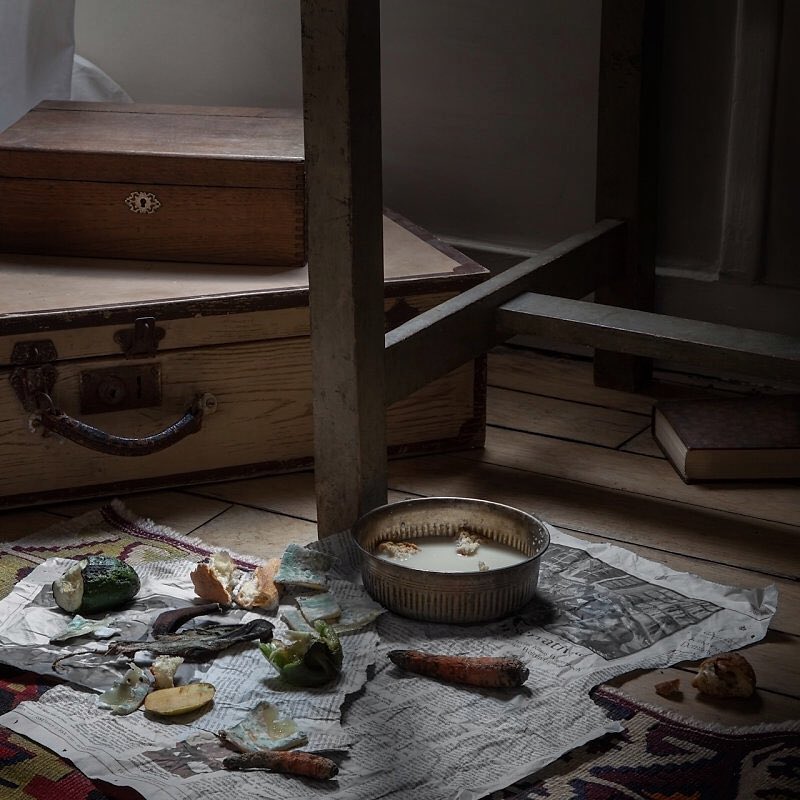 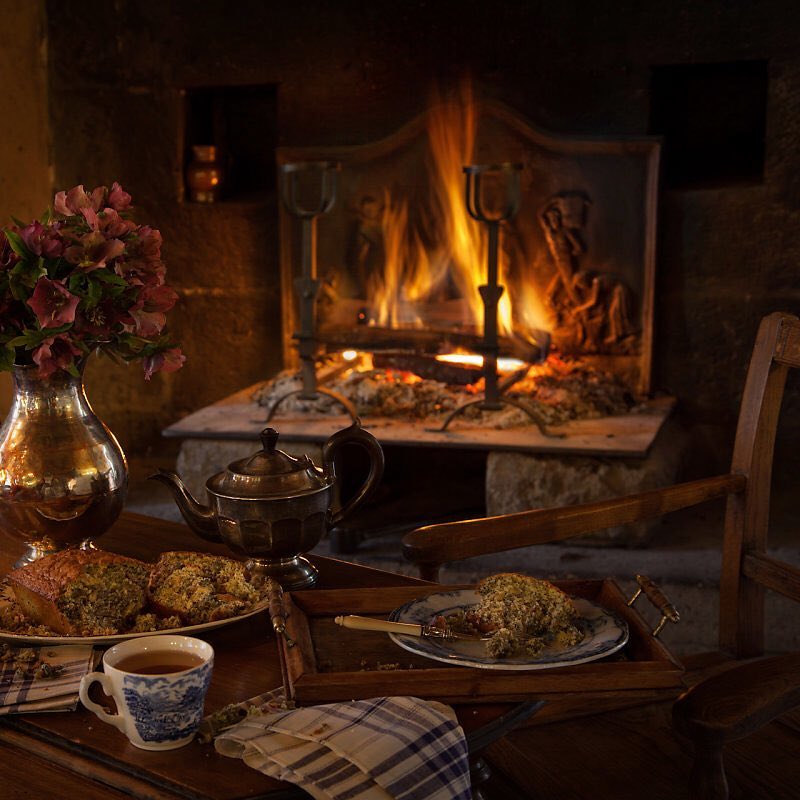 “Love in the Time of Cholera” by Gabriel García Márquez 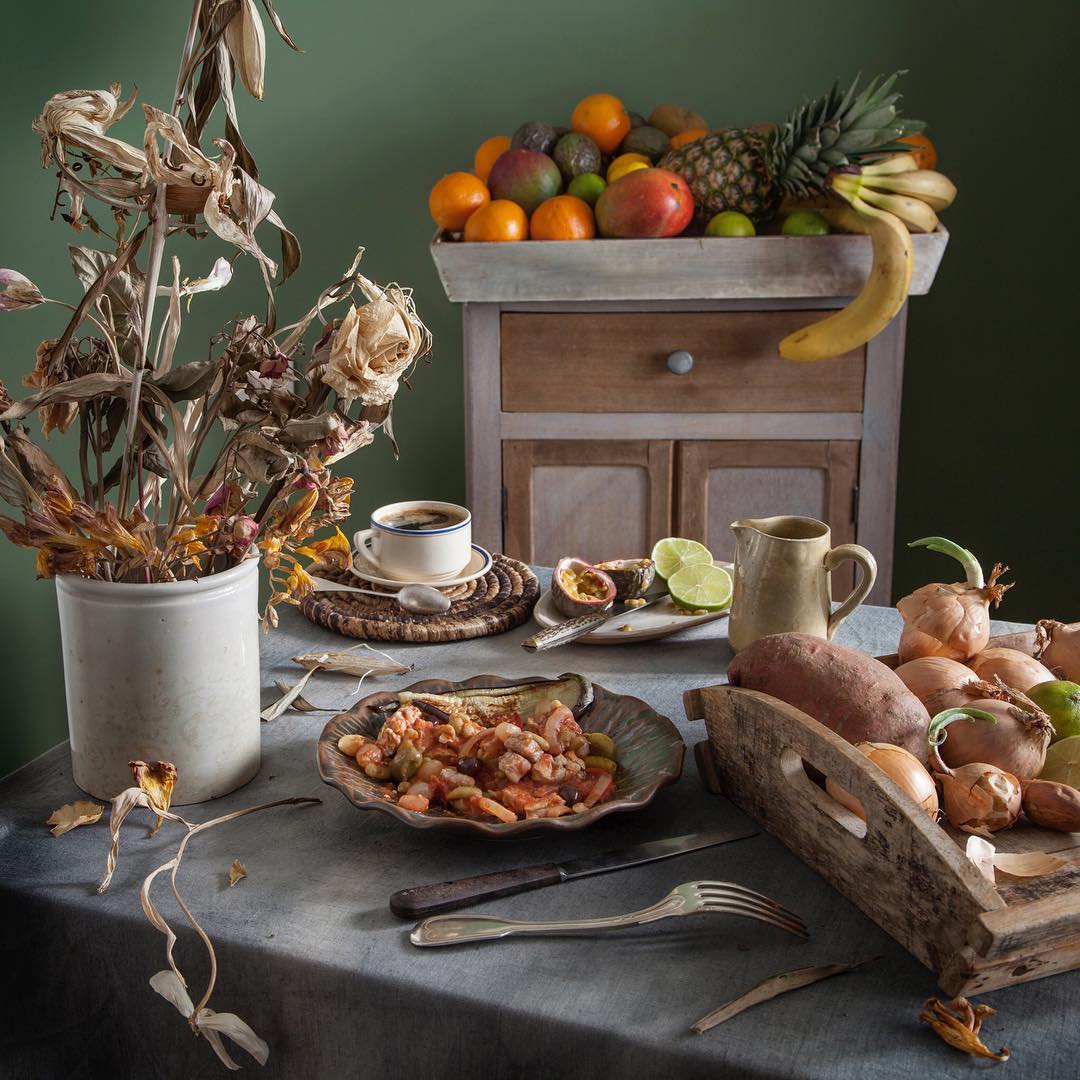 “Goldilocks and the Three Bears” by Jacob and Wilhelm Grimm 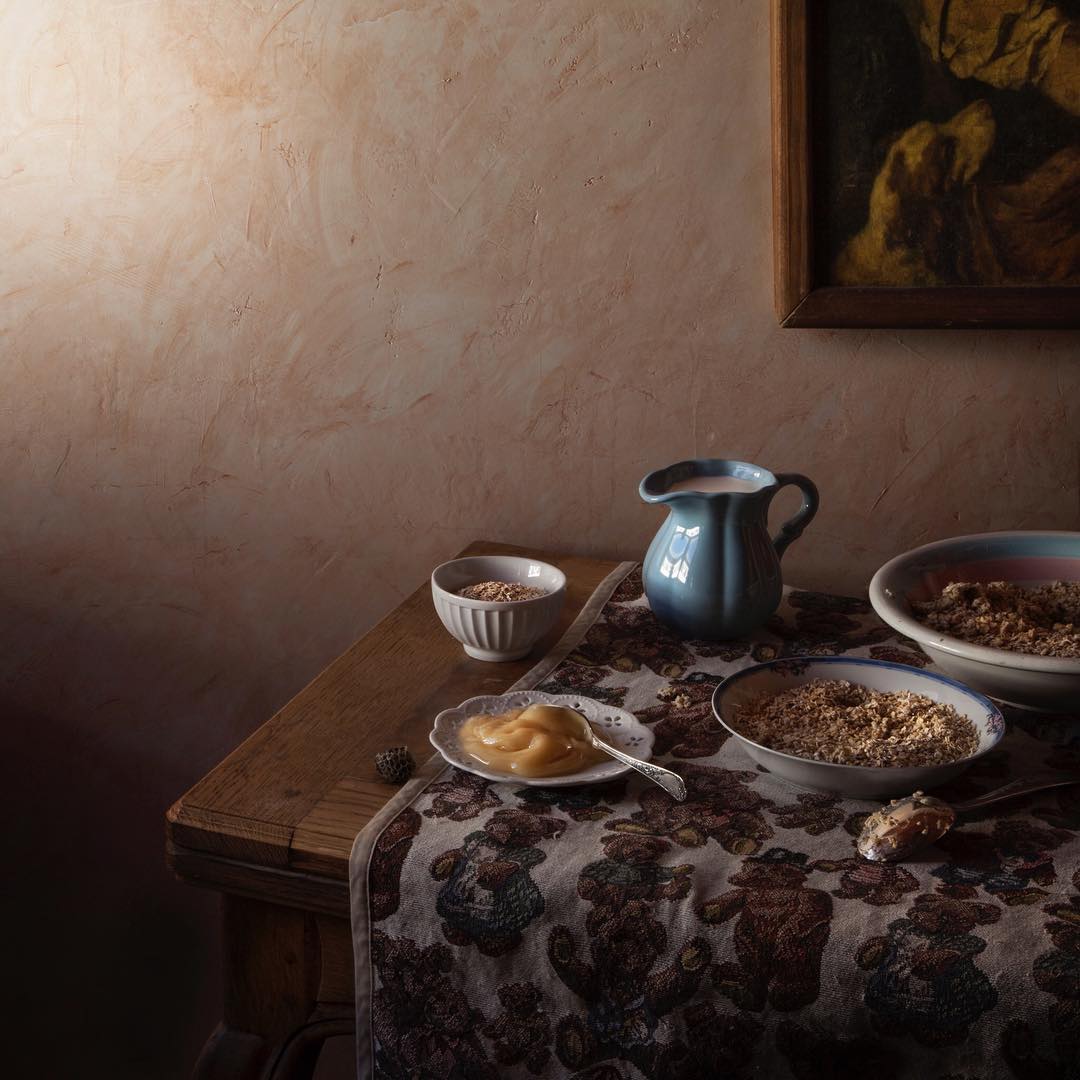 “The Corrections” by Jonathan Franzen 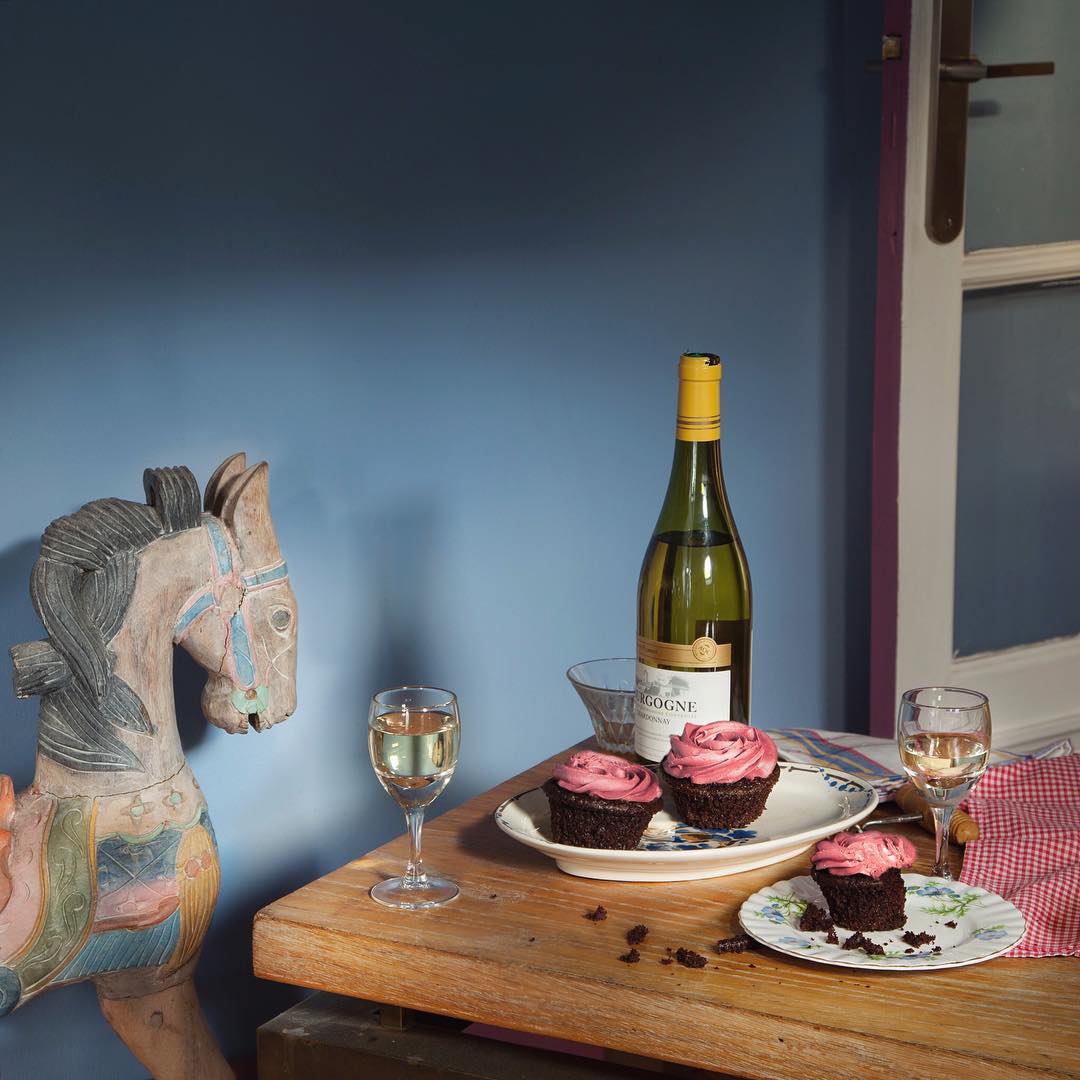 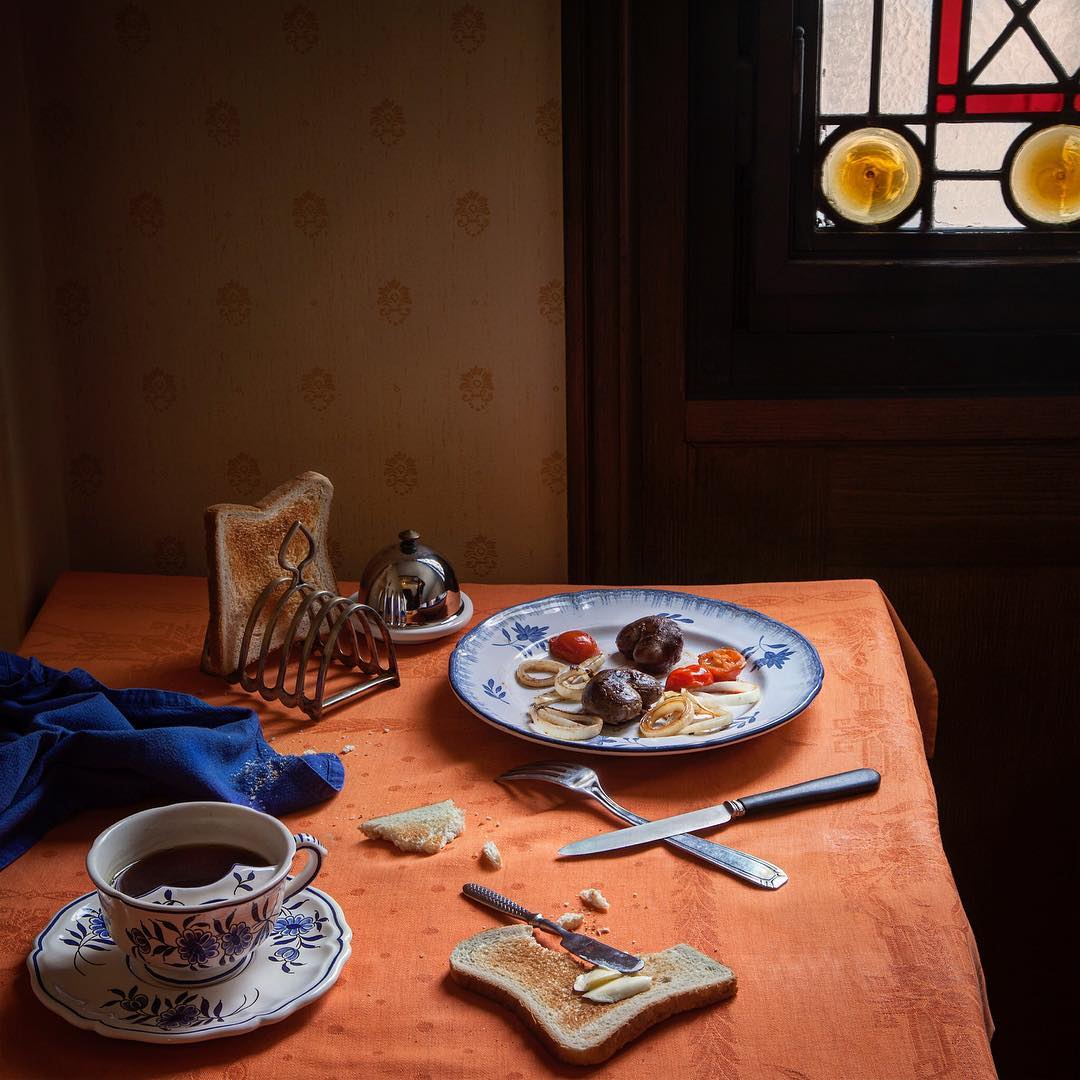 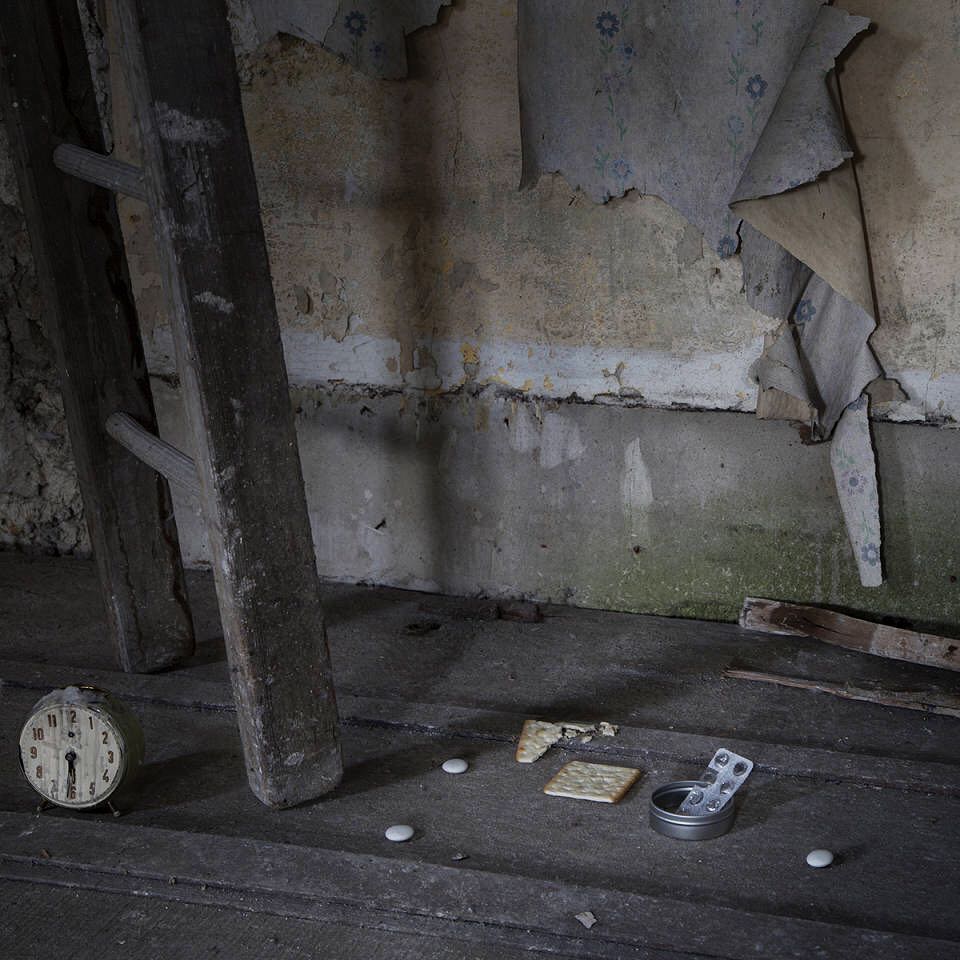 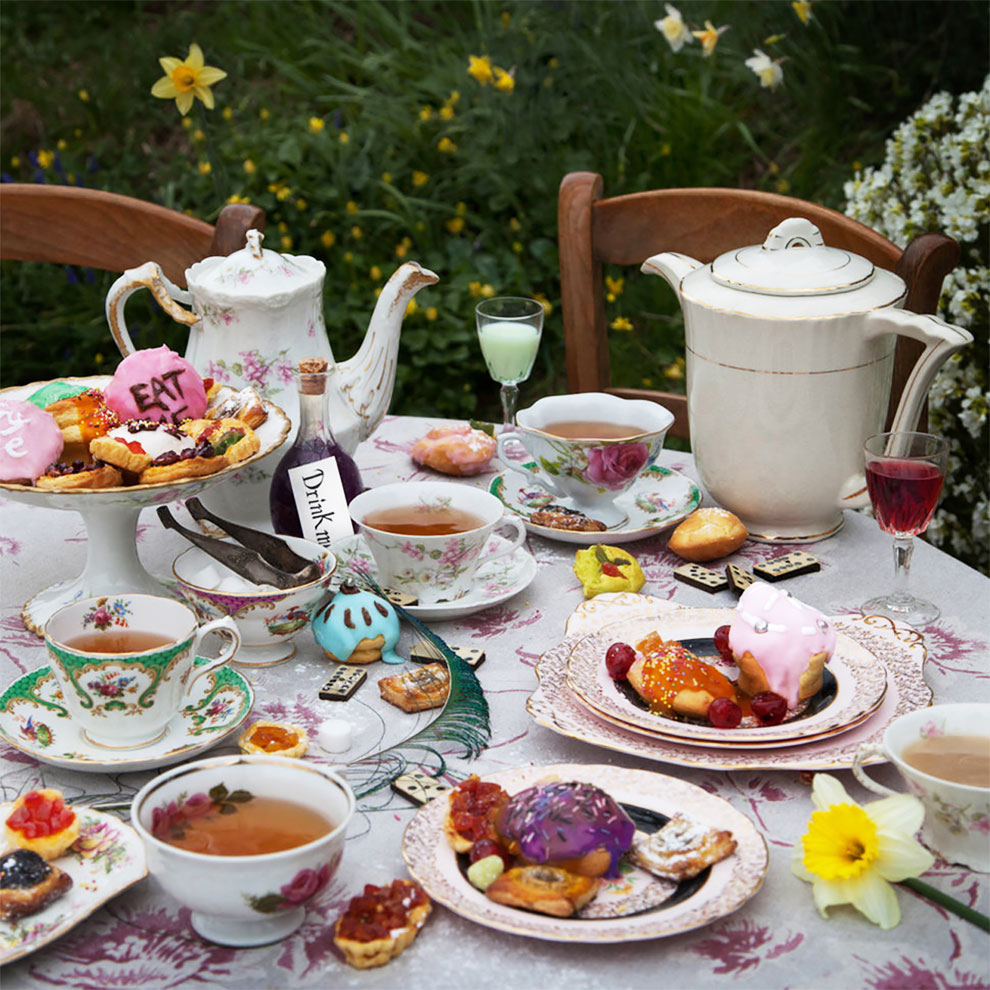 Vlada Roslyakova by Nagi Sakai for Tush #26
Smithsonian Wilderness Forever Photo Contest
This Post Is Dedicated To All The Veterans Past, Present And Future
The Fifty Fifty Selfie Barber Shop
Photographer Captures Side-By-Side Portraits of People Over 100 with Their Younger Selves
Italian Photographer Started To Take Photos Of Models Remotely With A Webcam During The Quarantine
"MOTOBAIK" by Christian Rodriguez
This Artist Creates Dazzling Realistic Portraits Of Pictures In Pictures
"Flower Power": The Superb Floral Photography and Collages by Ashley Marie
Spectacular Winning Photos Of Nikon Small World 2021
Marvelous Portraits Of Ballerinas Practicing On The Streets Of Chicago By Peter Hinsdale
Photographer Snaps A Frog ‘Horsing’ With A Beetle
Powerful Portraits of the Refugees by Brian Sokol
For 32 Years, Artist Took Photos Of The Same Couples To Show The Effects Of Time
UK Royal Society Of Biology’s Photographer Of The Year Shortlist
Intimate Photos Capture Young People of the UK at Home Parties in the Early 1970s
Spectacular Winning Photos from The Weather Photographer of the Year 2020 Awards
Recycling Grandma's Replacement Parts
The Superb Atmospheric And Poetic Black & White Photo Artworks Of Gabriel Guerrero Caroca
Photo of the Day: Jenny From The Block
Never-Before-Seen Pictures That Show A Secret Pregnancy Of Movie Icon Marilyn Monroe In 1960
Batman's Adventures in Texas by Rémi Noël
Ballantine’s Presents Benjamin Von Wong’s Underwater River
Haunting Colorized Photos Reveal The Devastation Caused By The Spanish Flu Which Killed At Least Fifty-Million
classic, creates, meals, photographer, photos, spellbinding